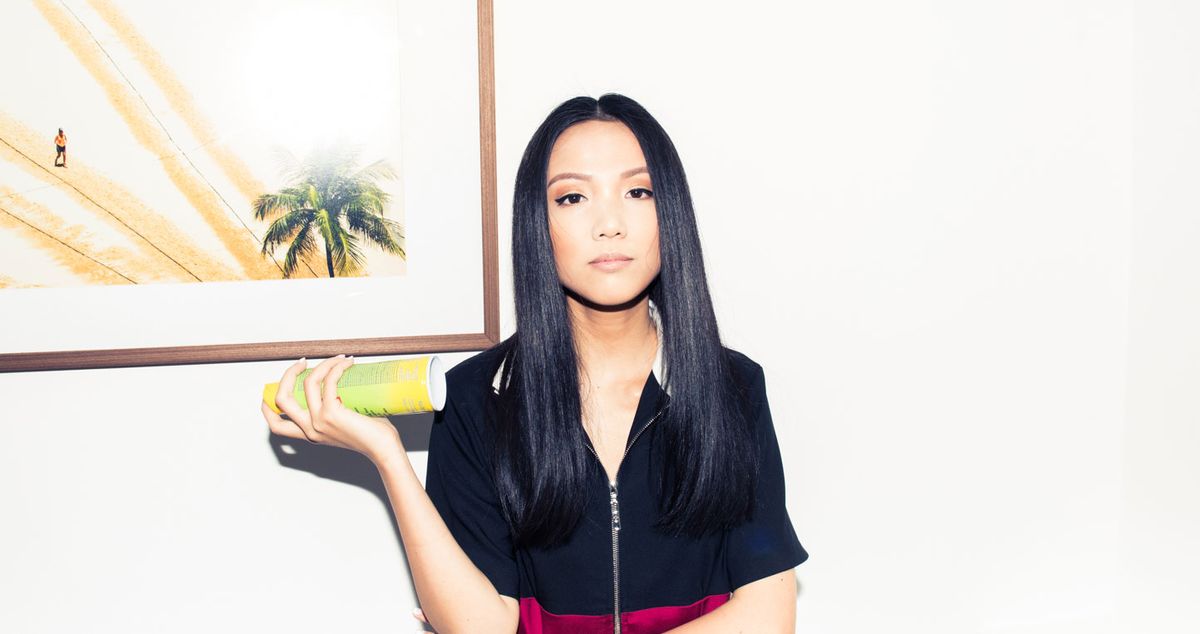 What You Really Need To Know About Zika

A concise guide that will finally put all your fearful Googling to rest.

This was a story researched and written selfishly, I’ll admit it. I’m going to Brazil in August for the Olympics and the threat of Zika has been freaking me out. And I’m guessing I’m not the only one out there who feels this way. But on top of receiving emails with scary headlines from my boyfriend (who’s coming to Brazil with me and is just as, if not more, paranoid), whenever I do look for answers I’m overwhelmed by the amount of information—largely contradictory—out there. Again, guessing I’m not alone. So I’m asking for me, and asking for a friend (pregnancy is somewhere down a very long road, I think, but you never know): what do I really need to know about Zika? Dr. Stephen S. Morse, PhD, Professor of Epidemiology and the Director of Infectious Disease Epidemiology Certificate at Columbia University’s Mailman School of Public Health (we’ll put it this way: he’s qualified to answer our questions), fills us in.

EDITOR’S NOTE: These questions apply to North American residents who may be traveling to Zika-affected regions, not those who live in those regions. And while this will serve as a great primer, if you are traveling to those areas, this is not a replacement for seeking advice from your doctor IRL.

Who is at risk?

“The greatest concern is for women who become infected during pregnancy. The women are usually fine, but the unborn fetuses may have developmental abnormalities like small heads and small brains [Microcephaly]. This could happen if a pregnant woman goes to the Caribbean or Central or South America. Or, Zika can be transmitted sexually from males to their partners—it can be in men’s semen and also in the urine for some period.

Some people say the greatest danger to the fetus is in the first trimester, but I wouldn’t go by that. A woman at any state of pregnancy should avoid any contact and avoid going anywhere where there may be Zika, and for any sexual activity use barrier protection [like a condom].”

What are the affected regions?

“Most of Central and South America down through Columbia and Brazil, as well as the Caribbean, Puerto Rico, and the U.S. Virgin Islands.”

What can you do to protect yourself from transmission?

“Any woman of childbearing age who goes to affected regions should make sure that she is not pregnant when she goes. If there is a possibility of pregnancy, she should take a normal pregnancy test. Secondly, when she is down there, she should make sure that if she is having sex, she is completely protected with a condom. Use condoms regularly, with no exceptions. When she comes back, she should use the same protection for several weeks. If she does plan to become pregnant immediately, she should not be going to a Zika affected location at all, and her partner shouldn’t be traveling either.”

When you travel to affected regions:

What are the symptoms if you become infected?

“In most cases, if people become infected—and many people will not—the range of the disease will vary from not noticing it, to a flu-like illness or something that feels more severe than a flu. Because of that, we’re telling people who may have exposure to take these precautions because they may not be aware that they have been infected, or their sexual partner may not be aware. The disease in adult, pregnant woman does not seem to be anymore severe—it’s really just the danger to the fetus that seems to be the greatest thing. There are a few cases of something called Guillain-Barre Syndrome that has been found in several adult cases, but that is comparatively rare and occurs with other infections. That is a neurological disease that varies, but there have only been about a dozen recorded cases. So that is a small risk.”

How long after travel and/or inflection can you get pregnant?

“Put off getting pregnant for about three months after returning. The reason for that is that many of the cases are very mild and people may become infected and not be aware of it—they come back and don’t know they have it because they’re not getting sick or haven’t gotten sick yet. At that point pregnancy would be something we want to avoid. We think that a few weeks is enough, but I would play it safe by saying three months.”

What if my sexual partner has traveled to an affected region?

“If they go to a Zika affected area or are coming back from a Zika affected area, they should use the same precautions: condoms or abstinence for about three months. If the couple is able to put off pregnancy for a couple of months, than taking these precautions for about three months should be enough with the information that we have right now. The longest case we’ve heard about Zika staying in semen was two months.”

Is there a test for Zika?

“If you’re concerned about it, it is possible to take a test. But, because of the cost and limited availability of the test, we generally only recommend it for people who may have some actual risk. Being negative for Zika today doesn’t necessarily mean you’ll be negative in a couple of weeks. The period during which you can get a positive test, depending on which test you use, is very short and tends to be towards the beginning of the infection when you may not even know that you could be infected. Later on we make antibodies and can test for that, but that could take a few weeks. The answer is, you can get tested, it is a little complicated, but it can be done.”