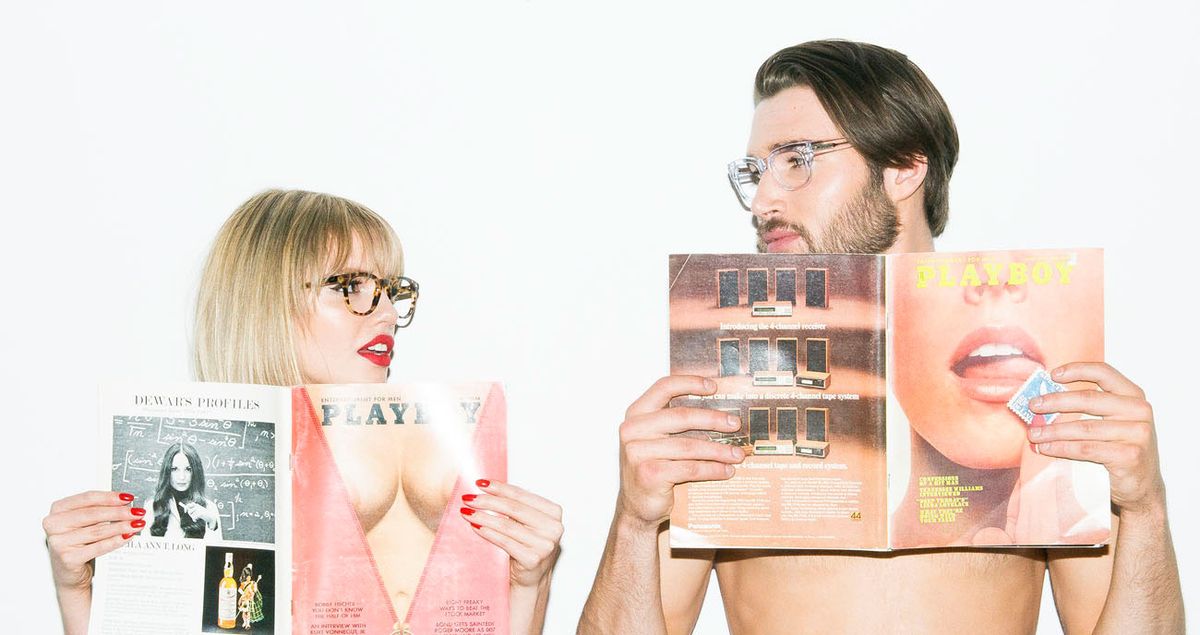 How to Get Over the “Almost Relationship” in 60 Seconds

For those who never asked, “What are we?”

For the uninitiated (you lucky bastards), the “almost relationship” is noncommittal and acknowledged only in certain settings (aka: the bar, dark alleys, every other Tuesday). Quite possibly a result of hookup culture, it’s the limbo between hooking up and a full-blown relationship. You might hold hands, meet the parents, and even say, “I really, really, like you,” but (and this is key), you’re JUST friends. For a while, things will go swimmingly in the Sea of No Commitment until the other half of the duo unexpectedly moves on to something concrete. Technically, there weren’t any ties to be severed, so it’s not as if you’re allowed to feel anything when the “almost relationship” ends…But you will.

With a little help from our friend and clinical psychologist, Dr. Meg Jay and her book, The Defining Decade, here’s a guide to moving on and getting your emotional shit together in 60 seconds.

It’s time to finally express the emotions you were pretending not to have in the absence of labels. No, it’s not dramatic: you’re a woman scorned up to her ears in unspoken words. Grab your bat and smash some car windows à la Lemonade. You devoted weeks, months, maybe even years to this person: you deserve to be pissed, and it’s important that you are. Typically, this fury would be kept under wraps for fear of looking crazy and suddenly sprouting feelings, but there’s time to be above this later—you’ve still got 51 seconds.

Journaling is one of the most cathartic methods for stress relief. It will force you to get your thoughts and feelings in order and, subsequently, endorses rationality. Trust me, no one’s more patient than paper. You might find that you’ve become jaded and start re-focusing on yourself. Dr. Meg Jay says, “It’s scary to realize there’s no magic, you can’t just wait around, no one can really rescue you, and you’ll have to do something.” Write down your post-fuckboi goals and GET. SHIT. DONE.

3. Round Up the Squad

While journaling (and drinking) feels good, Dr. Jay stresses self-cure can’t be your only outlet. Untold stories have a way of “[looping] silently in our minds without anyone, sometimes even [us], knowing about them,” so confiding in friends is key. Chances are, some of them won’t even know you have an “almost ex,” but they’ll roll with it (because they probably have one, too). Plus, now they can warn you when he walks into the party you’re at.

But don’t hold your breath for a phone call either. Though he probably still thinks about you, he’s not doing anything about it. Sending you dumb texts as if nothing’s changed does not an apology make. He’ll want a reaction from you to see that he meant something to you. But you deserve something sincere, and if you’re not getting that, cut him off. It’s okay to miss him though, you’re human.

There may eventually come a time, however, when you’ll need to break the very silence that first trapped you in the “almost relationship.” This moment will be marked by your having come to terms with its end, and not one second before. Without expectations of return on this emotional investment, take a break from kindness and articulate exactly how he made you feel. Then ride off into the sunset and continue slaying.

5. Stop Looking at Photos of Them

Stitch this in needlepoint and hang it above your bed if you have to: Do Not Stalk. After a few scrolls through Insta, you’ll find they look hella loved up and, in a matter of seconds, you’ll feel super shitty. Being left behind offers an amazing vantage point. And if you squint your eyes, you’ll see everything you didn’t have. It’s imperative you avoid that which will make you salty… mostly b/c it’s summer and you’ll bloat.

6. Don’t Stress About Her

You’ll argue this is fuel for your revenge body, but comparison kills. While you and your “almost ex” never acknowledged the “almost relationship,” his new situation is very real to her. She might hate you. If she comes for you, cut a b*tch, as they say. But, otherwise, don’t feed into it, you’re above that. Instead, in the gaps between your mental declarations of being prettier than her and your basking in your inevitable sartorial superiority, remember she’s not the problem, he is.

Love “is working toward something even though [it] is no sure thing,” says Dr. Jay “When we make choices, we open ourselves up to hard work and failure and heartbreak, so sometimes it feels easier not to know, not to choose, and not to do.”

You’ve just learned that it isn’t. This is not a call for you to become more circumspect; I’m all about one-night flings but, for the love of God, end them there. Should you start catching feelings, and suddenly think love is beautiful and all-consuming, go for it, but say so out loud. As for this relationship, you deserved a conversation; a warning that he was moving on, but he didn’t respect you enough to do that. And while you probably won’t have that moment in the rain where he tells you he’s sorry, it is totally possible to find closure on your own.

A lot of times, what holds us back from moving on is fear that moments we cherished won’t come around again. While it’s hard to let someone go, keep Dr. Jay’s advice in mind: “every problem was once a solution.” There are no warning signs for the end of the “almost relationship.” And so, it can leave you feeling like someone’s primer for something better. But you’re not. We’re not. So, chin up, kid.