January Jones Has the Beauty Routine You Want

The actress on not eating healthily, and the hair mask that she wears under wigs while filming.

Sometimes we can’t help but think of actors who play roles we can’t get over—usually on television—as though they’re the same person as the characters they portray. Like Jennifer Aniston as Rachel and Sarah Jessica Parker as Carrie (let’s admit it, the latter has definitely capitalized on that… if the *shoe* fits). January Jones as Betty Draper is another one of those can’t-escape-them characters; not only because she played her so well, but also because she so perfectly looked the part of the long-suffering, sixties housewife.

Which is why, when we got the lowdown on Jones’ beauty routine from the woman herself, just after she was announced as Kerastase’s newest ambassador, we were over the moon that she has just as many beauty secrets and favorite (very glam) products as we imagine Betty having. Press play for the hair treatment she wore under a wig for the entirety of American Wedding, why CHANEL mascara and Tom Ford eyebrow pencils are the best of the best, and the ways in which she’s “so LA.” And just like that Jones, eclipsed Draper. 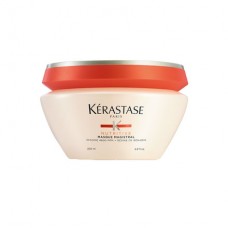 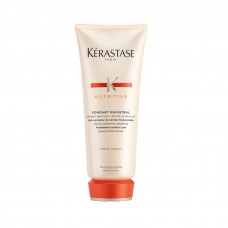 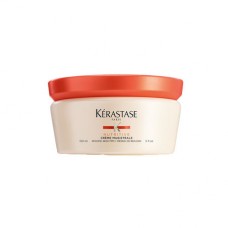