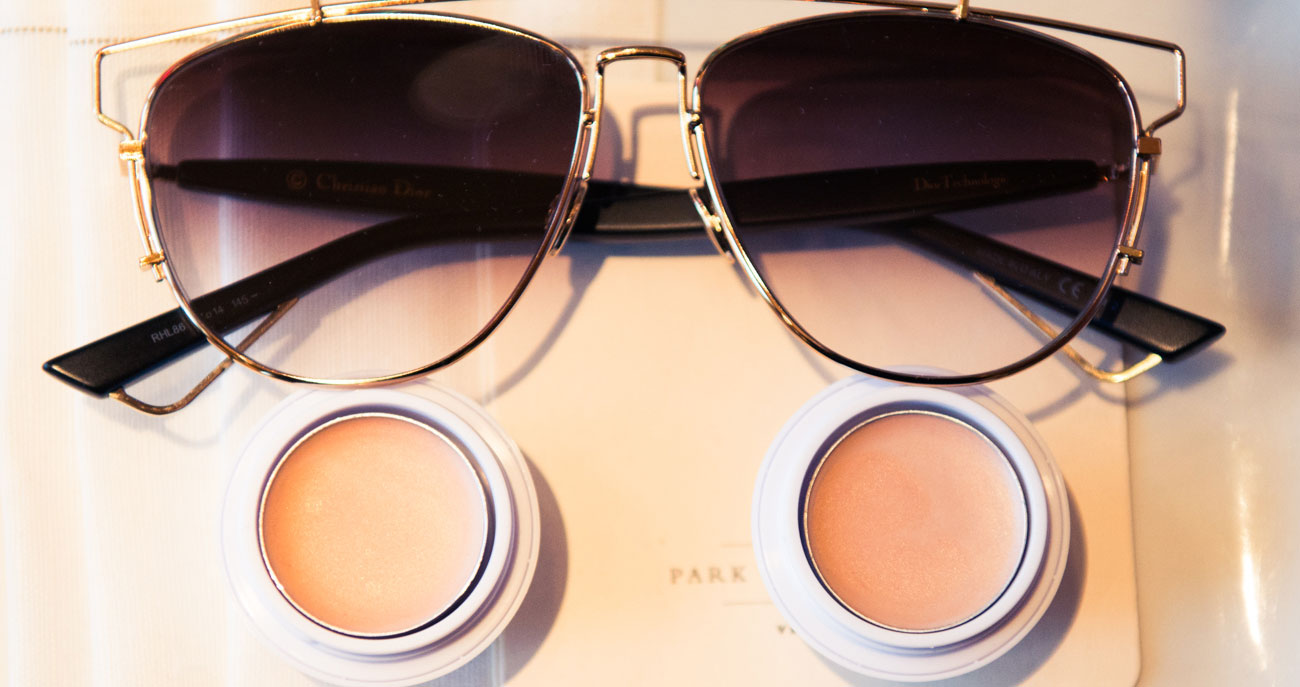 We Tested the Internet’s 6 Favorite Concealers

Turns out even the most hardcore under eye circles aren’t a match for these bad boys.

If anyone’s able to accurately evaluate the most internet breaking concealers, you better believe it’s team Coveteur. For one, we work online, which famously never sleeps, which means…well, you know the rest. Lets just say dark circles (and coffee) are in abundance around these parts. Second, given that we’re, well, human women, we’re hardly immune to the occasional adult acne flare-up. In short, we’ve been around the block, and know a killer concealer when we see one. With a steadily mounting mental list of cult classics and near-permanently-out-of-stock favorites to try, we dove right in to dutifully experimenting in the name of sleep deprivation and ill-timed (ugh, aren’t they always?) breakouts. Read on for our favorites. 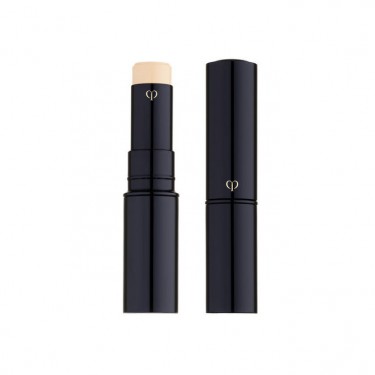 Tested by Noah Lehava
I swear to you the moment I swiped Cle de Peau’s stick concealer under my eyes, it was as if the heavens parted. It changed my life. How is it that a stick cover-up can be so creamy and smooth, yet buff out any reminisce of my less-than-8-hour sleep? Not only do I judge a concealer on its ability to, well, conceal, but also on whether it will settle and cake into my fine lines (they’re forming friends, and I'm not sure how to deal). Cle de Peau’s stays exactly where it's applied, doesn't change consistency and is just about the most blendable formula I've come across.

The true test was when I packed it for a workout-heavy press trip—not only did it survive the sweat test (also good for hot summer days) but the moment I pulled it out for a post-steam bath touch-up, a fellow beauty editor gasped in jealousy. 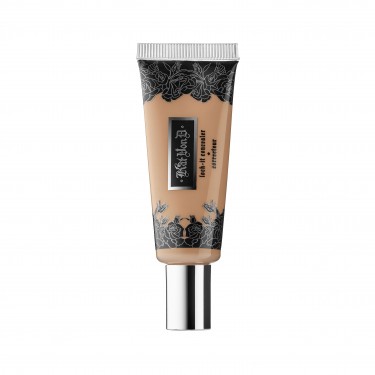 Tested by Meagan Wilson
Based on our foundation roundtable, I knew Von D’s concealer formulation would likely be no joke. What I didn’t anticipate, though? That it would be in the running for my favorite concealer, ever. When armed with this stuff, I officially back Alicia’s method of skipping foundation entirely in lieu of strategically applied concealer. It’s perfectly thick and creamy, with just the right amount of liquid-y goodness to make blending something with such powerful coverage much less intimidating. Under eye circles don’t stand a chance. Plus, this stuff seriously stays put—even while I found myself having a small, sweaty mid-vacation breakdown in the middle of bustling Naples. As you do.

Make Up For Ever Ultra HD Concealer 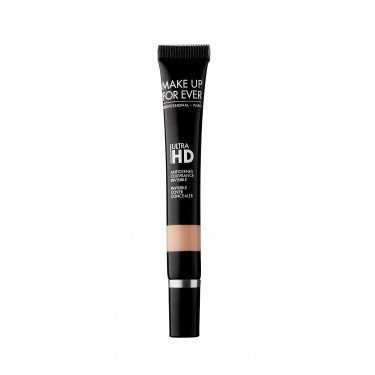 Tested by Meagan Wilson
Nearly nothing makes me feel prettier, brighter and more bushy-tailed faster on an especially grating day like a quick swipe of concealer or brightener just underneath my eyes and around my nose. Seriously—if I have a mere 60 seconds to make myself feel more human after an insane day, you better believe concealer is the first thing I reach for. And that’s precisely where Make Up For Ever’s Ultra HD Concealer shines. It has an incredibly blendable, liquid-y texture that doesn’t sacrifice coverage, and is formulated with brightening dark and gloomy under eyes in mind. I swear the tiniest dot, dutifully blended out with your pinky finger is all you really need. Plus, it doesn’t crease or get cakey. 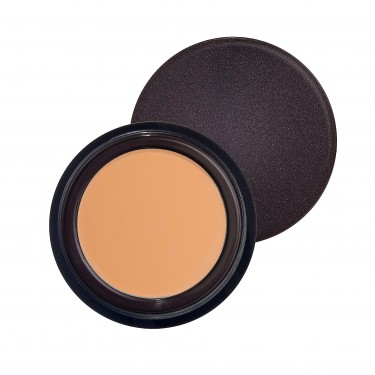 Tested by Emily Ramshaw
This is the OG concealer that I carry in my bag for emergency (and non-emergency) touch-ups. I started using it after I heard just about every makeup artist and beauty editor I hold in any regard tell me it was their holy grail product. And it’s true. This is the most reliable cover-up no matter the problem—prominent nose zit or dark under-eye circles begone! 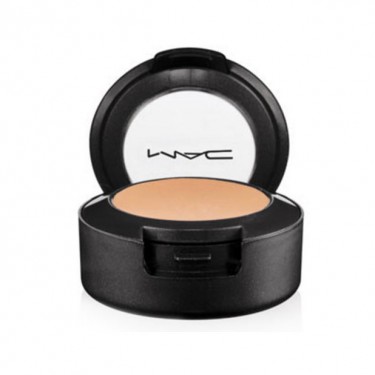 Tested by Emily Ramshaw
Like every other MAC product out there, this stuff is pro-quality. It’ll cover smoothly, it’s buildable without being cakey, and it blends into your foundation or BB cream like it ain’t no thang. This is the stuff you use when you know you’re going to be photographed (hello, wedding season!) or when you have a special date and the restaurant light isn’t all that forgiving. Me? I use it anytime my skin just can’t hold it together. And it stays all day. Promise. 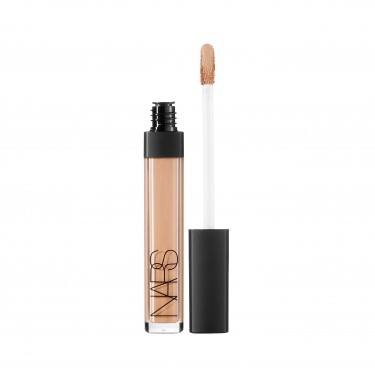 Tested by Alicia Cesaro
I’m definitely the biggest concealer enthusiast of the group—I don’t wear foundation and rely only on a really, really good cover-up to mask dark circles (thanks genetics), scars and spots (thanks acne). Which is to say, I expect a lot of of this product. NARS’ totally lives up to the hype and effectively did all of the above and more. I have dry skin so I applied this from the tube—as the name implies it’s very creamy but has a thick consistency, which doesn’t sound appealing but is much better than being too water-y—and then went in with a Beauty Blender to buff it all in. Bonus points: dusting NARS All Day Luminous Powder just over the concealer makes it stay all the way past 3PM.