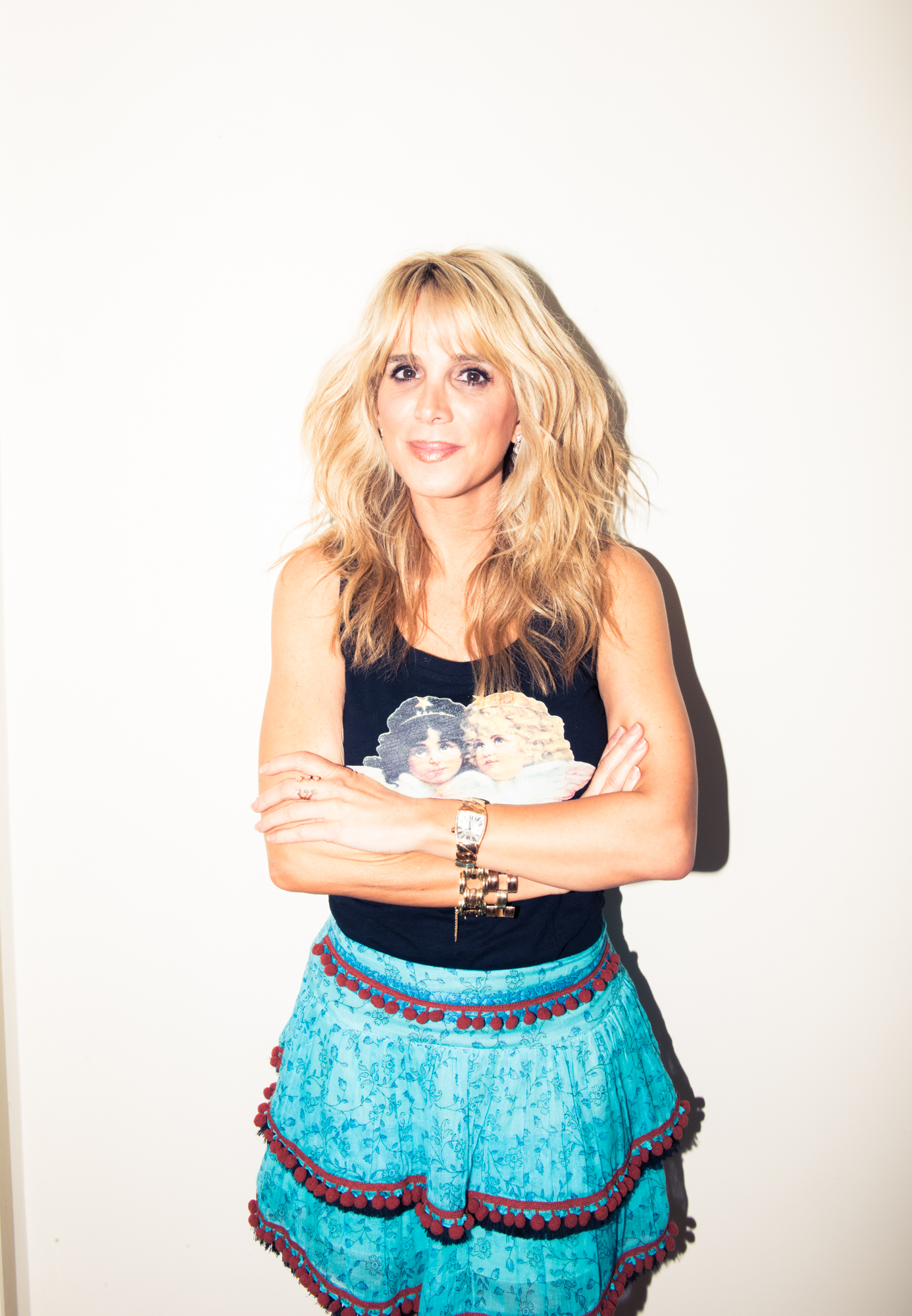 For the most part, PR people are just about as behind the scenes as you can get. They might be the people making things happen (they're the ones in all black at events or orchestrating major magazine covers for their clients), but they’re rarely public personalities themselves. But when you have a personality like Alison Brod, well… Did you guys watch The City? (Yes. Yes, you did. Don’t deny it.) Maybe, then, you remember that all-pink-everything, candy-filled office where Whitney interviewed. It felt like a set (who actually has a candy bar and a hair salon in their office?), but it’s not.

We know this because when we walked into Brod’s sprawling Upper East Side apartment, with its neon pink “All I Ever Wanted Was Everything” sign, turquoise bathroom and, finally, her closet full of sweaters from St. Barths, vintage Pucci, Burberry and Gucci, and more than a dozen pairs of YSL Tributes, well, we knew that office had to be real.

Then again, it helps that Brod had the personality to match. After popping a bottle of rosé, she told us how she first started her company (a chance encounter in an elevator that lead to her first luxury client) and about how she now manages an all-female team of 65 and an exponential number of clients—from Sarah Jessica Parker and Drew Barrymore to L*Space and Havaianas. And while, yes, she slipped a few pitches in (never not working, y'know?), we kind of got the idea that as much as she’s made her career on putting herself out there (it’s hard not to stand out in her signature pink and towering heels, honestly), she’s pretty damn good at putting her clients out there, too. Which probably explains why we left our shoot with gift certificates for Sugarfina candy (yet another investment of Brod’s) and promises to line up a host of meetings with various clients. Proof that you don’t have to wear all black to make things happen behind the scenes. 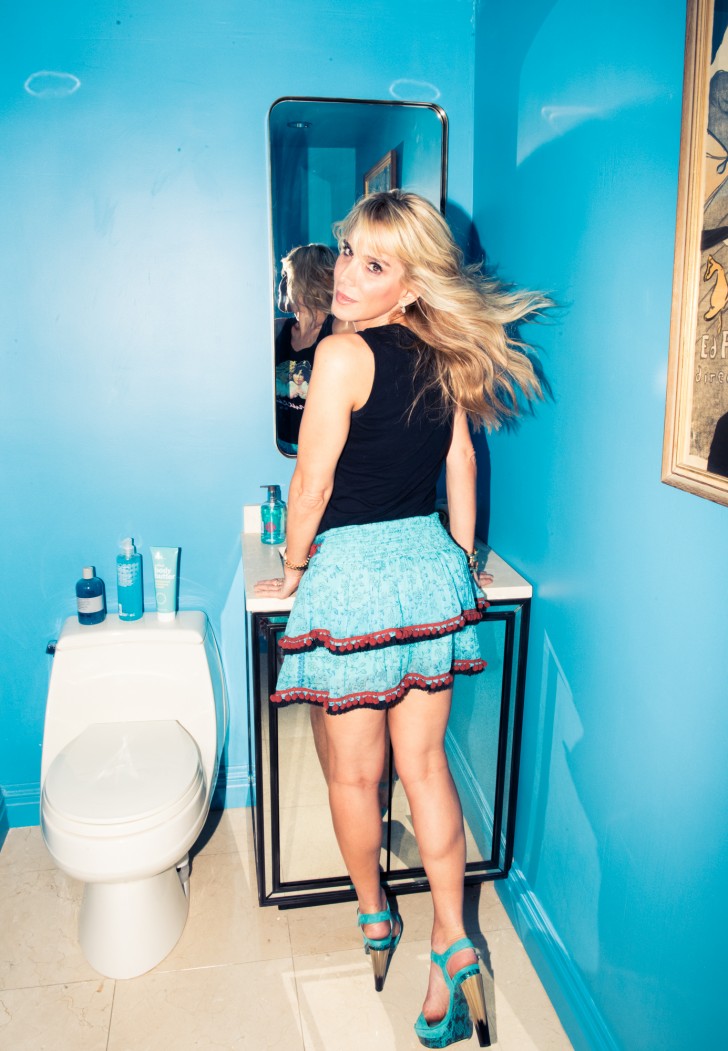 “I was a communications major. I wanted to be a... Read More 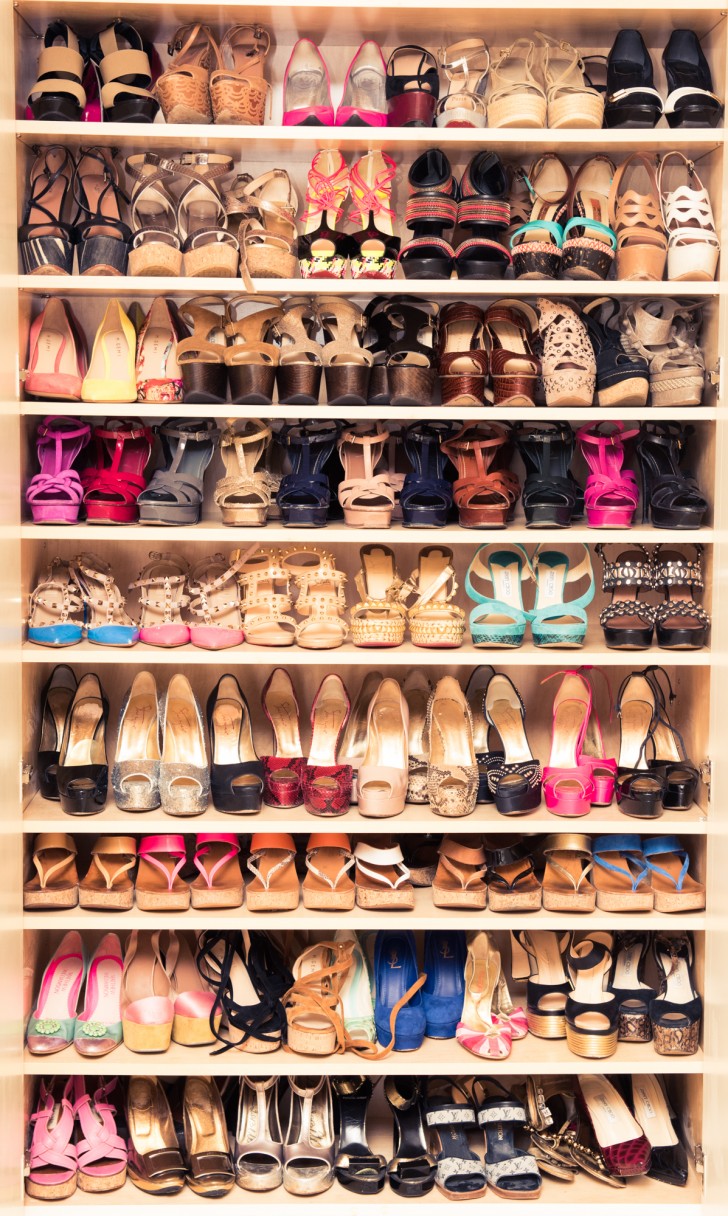 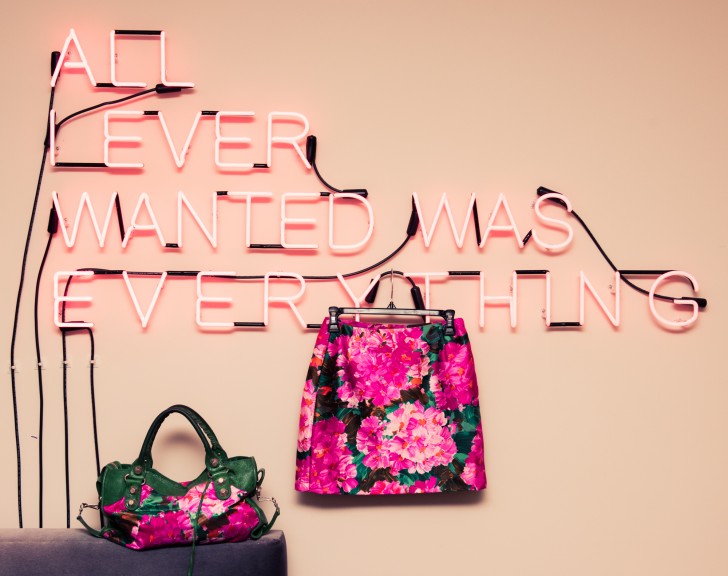 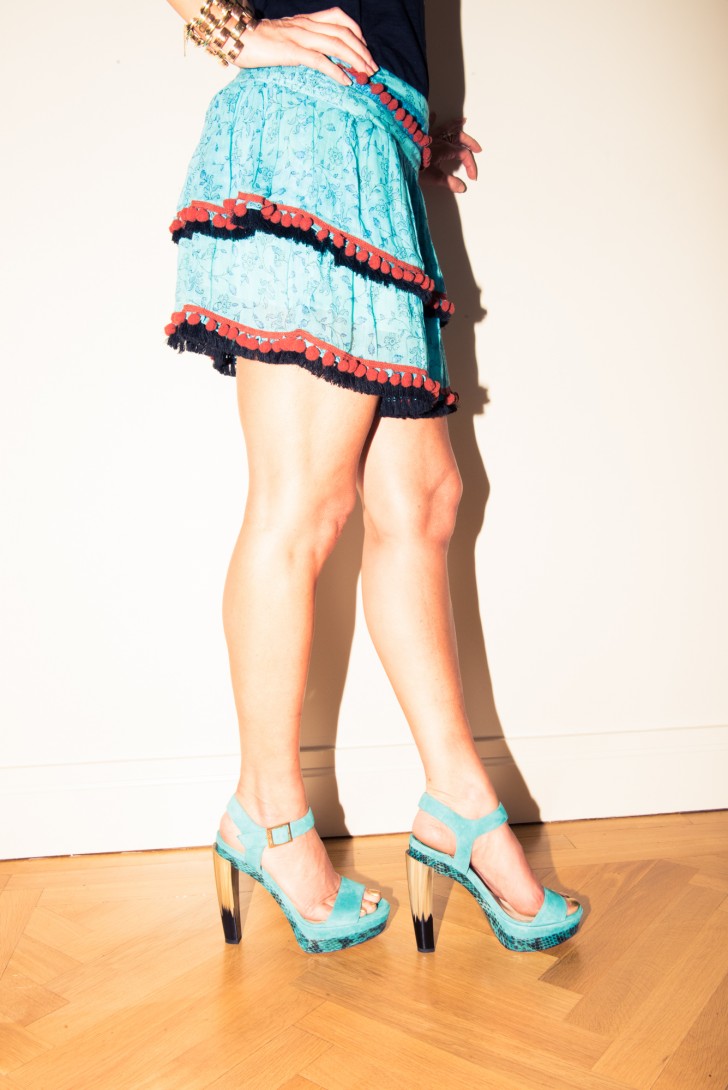 “I worked at that first agency for a year, and... Read More

“I didn’t wake up one morning and say, “I’m quitting... Read More 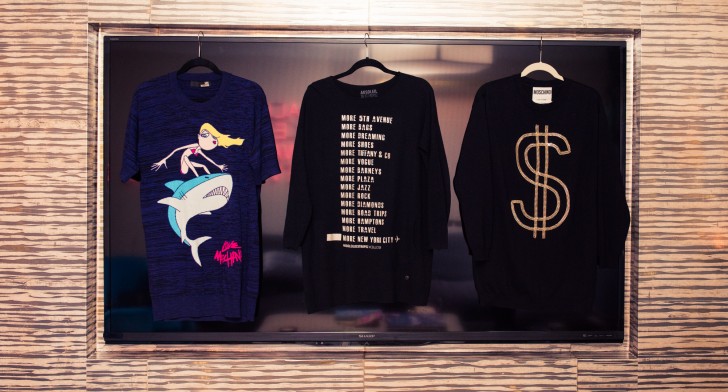 “At the crazy fashion agency where I started, I remember... Read More 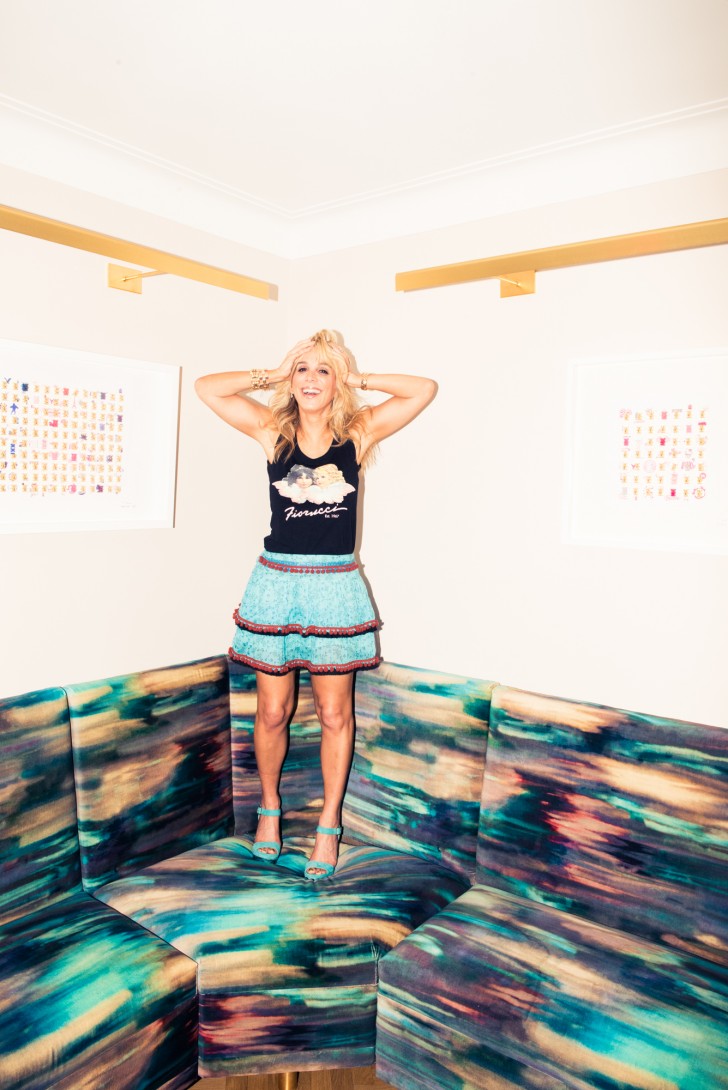 “My Hamptons house is seven glass boxes, so there’s not... Read More 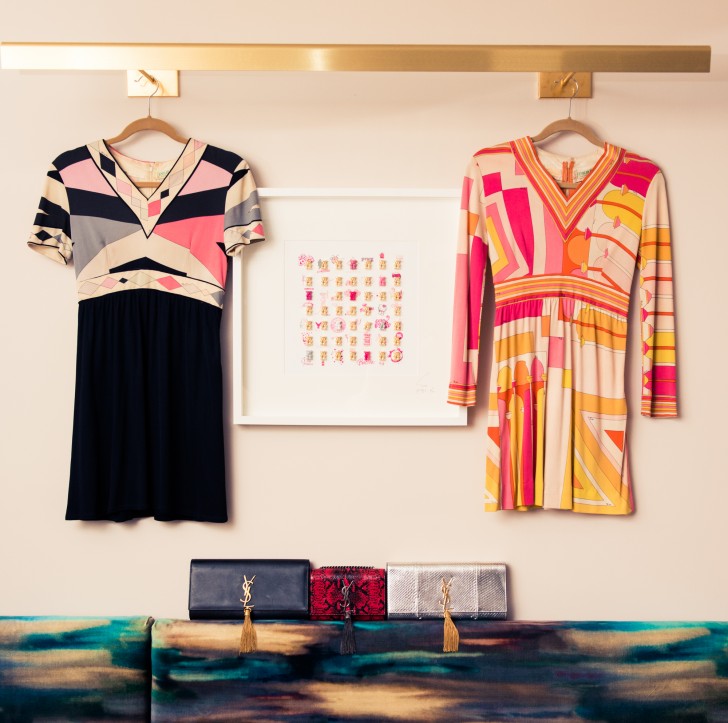 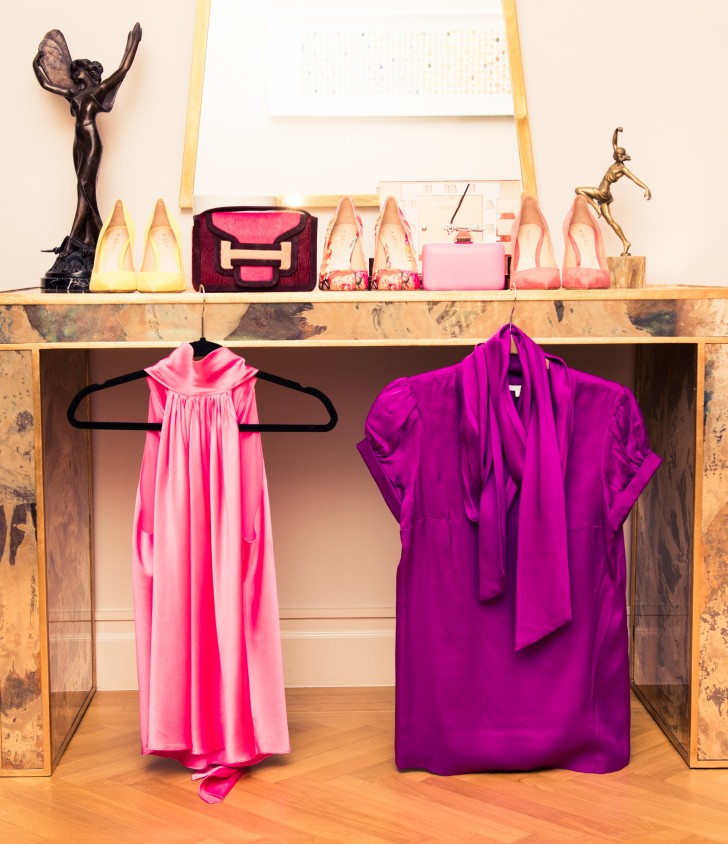 “When I interview people, I look for two things. One... Read More 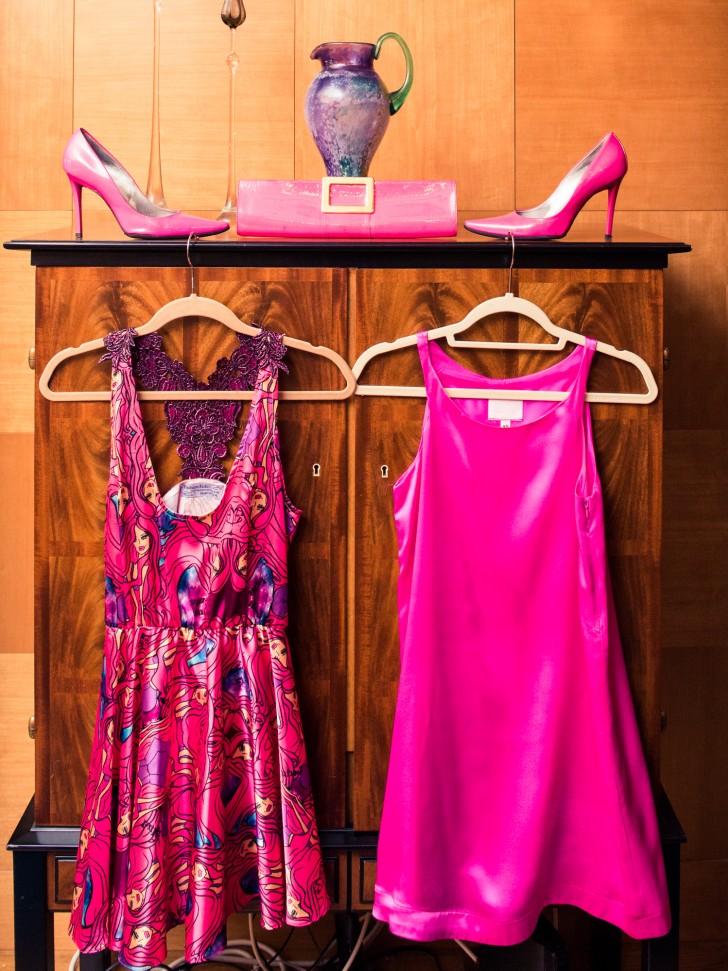 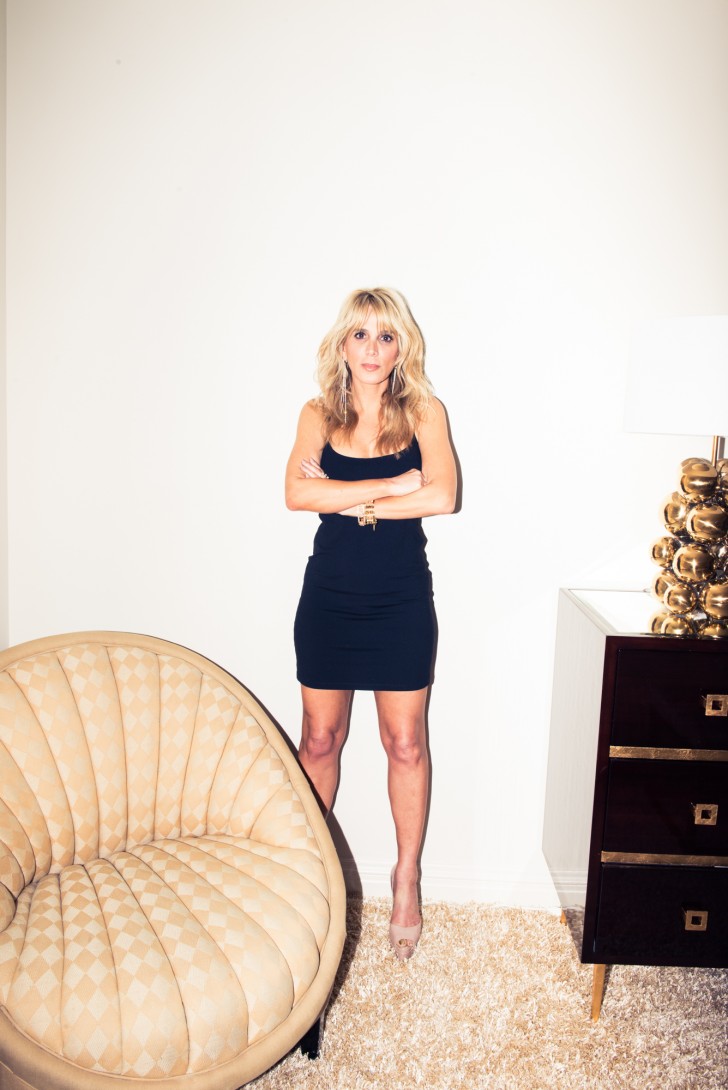 “I did high-end European beauty for a really long time... Read More 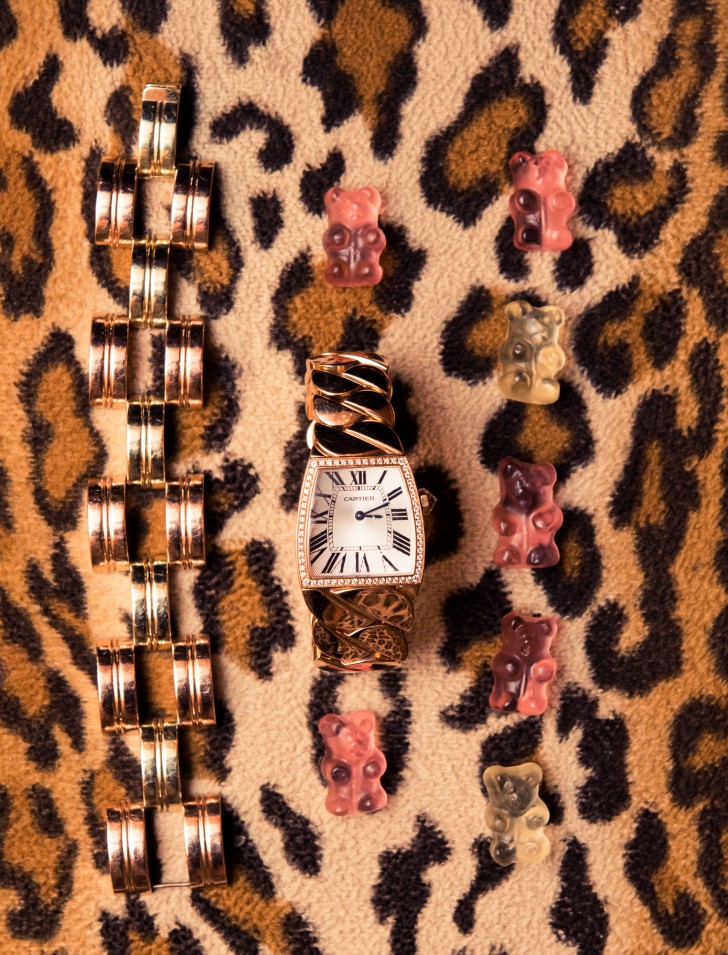 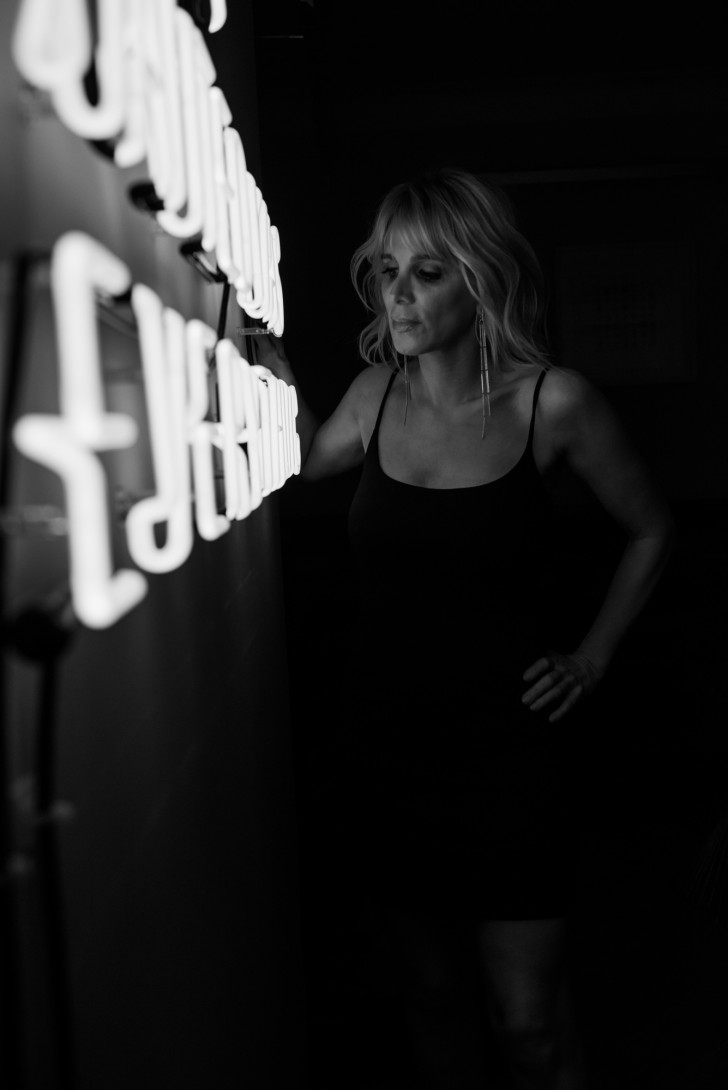 “Now my job is a lot of management and a... Read More 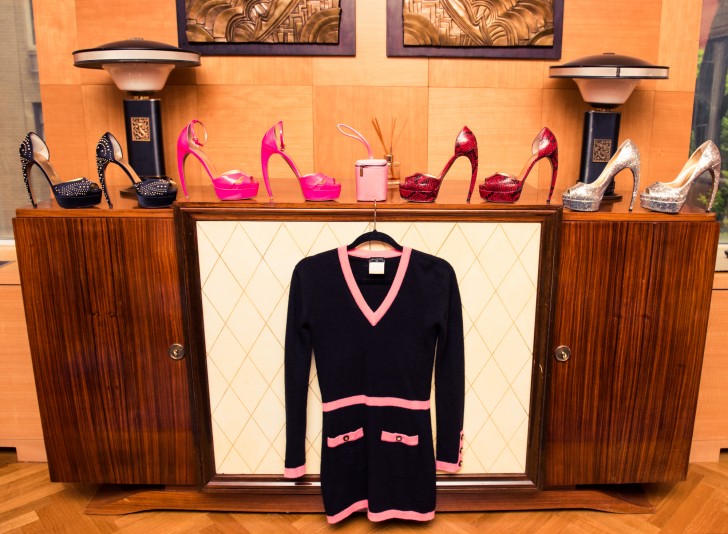 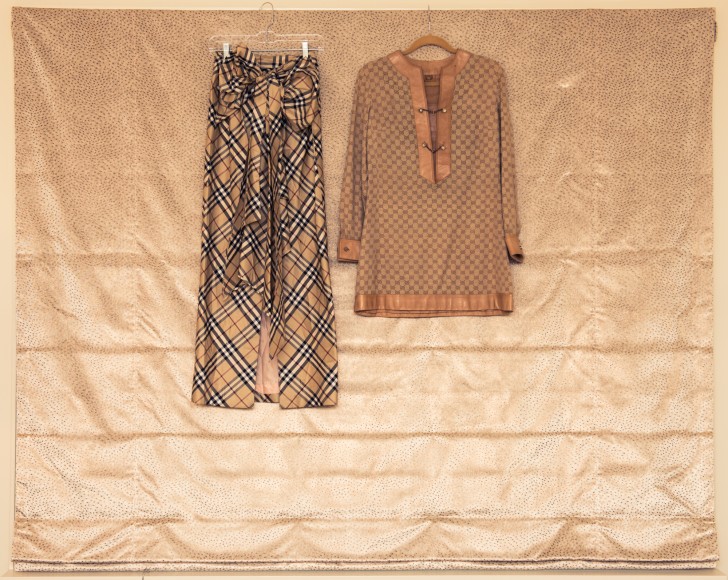 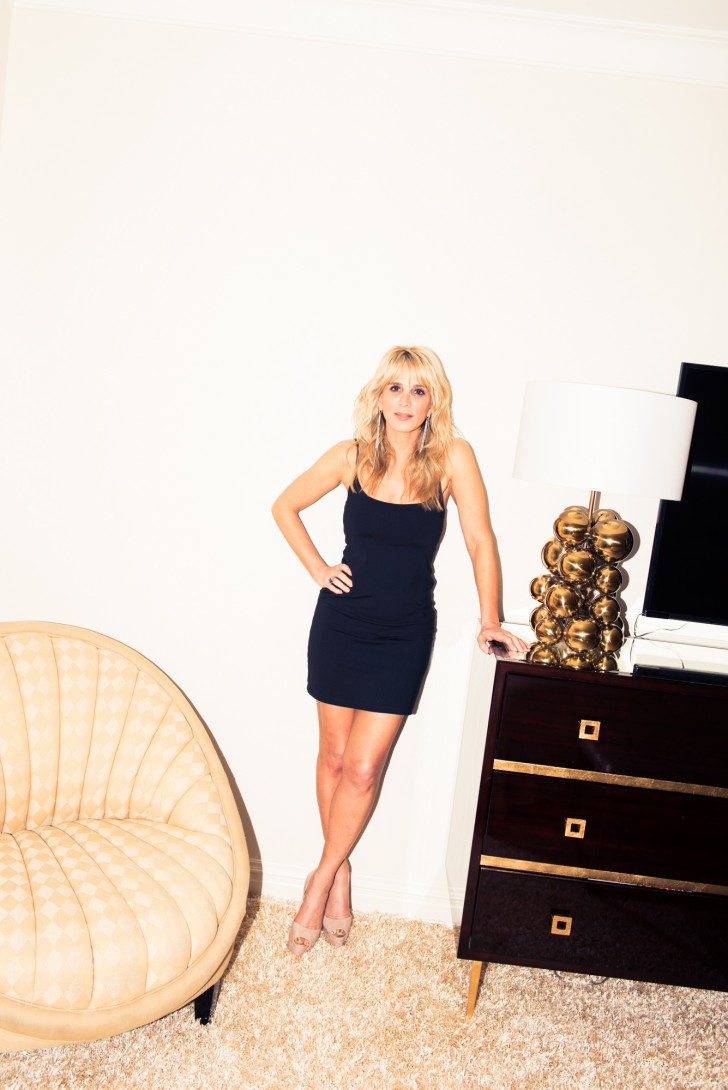 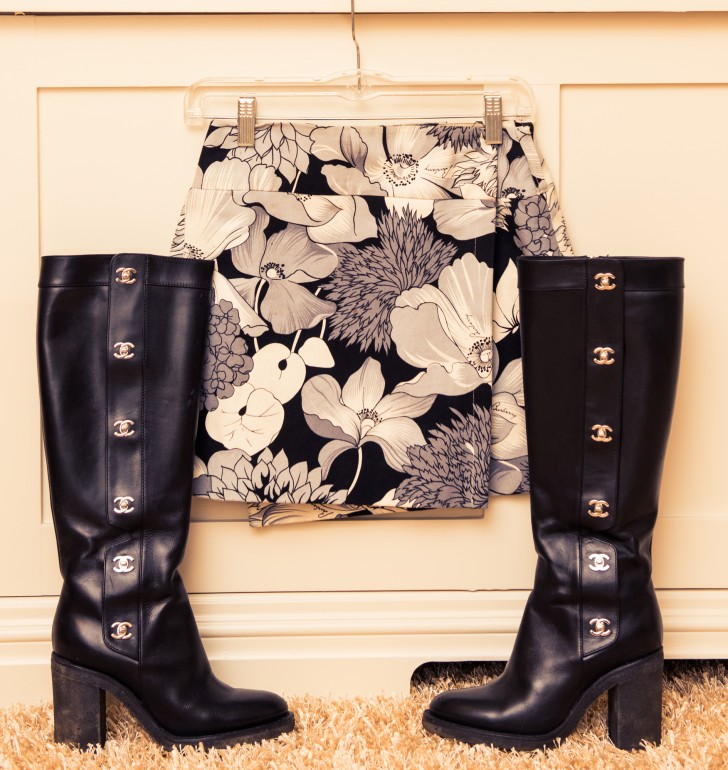 “I have 70-something clients—there’s a weekly call with 70 clients.... Read More 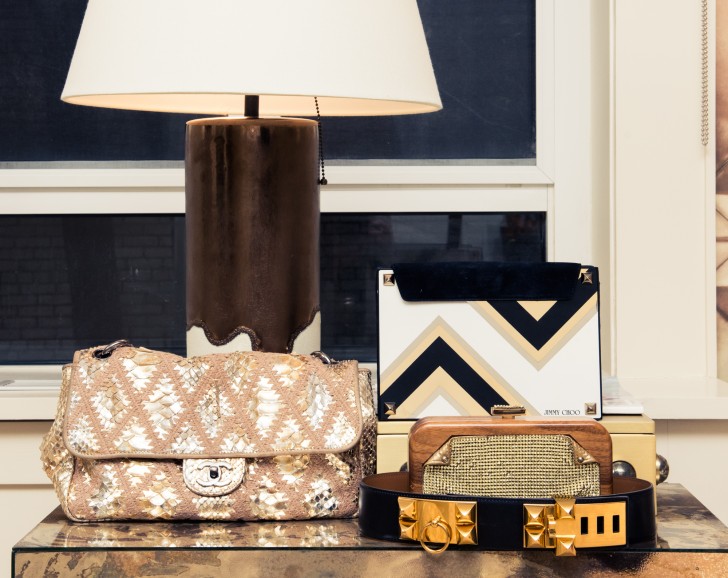 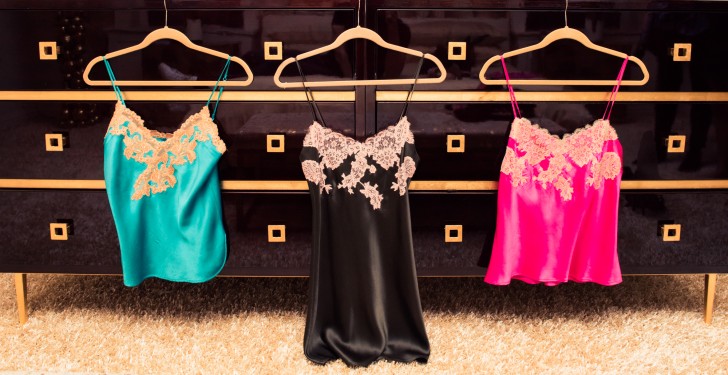 “The business has switched to influencers. We have thousands of... Read More 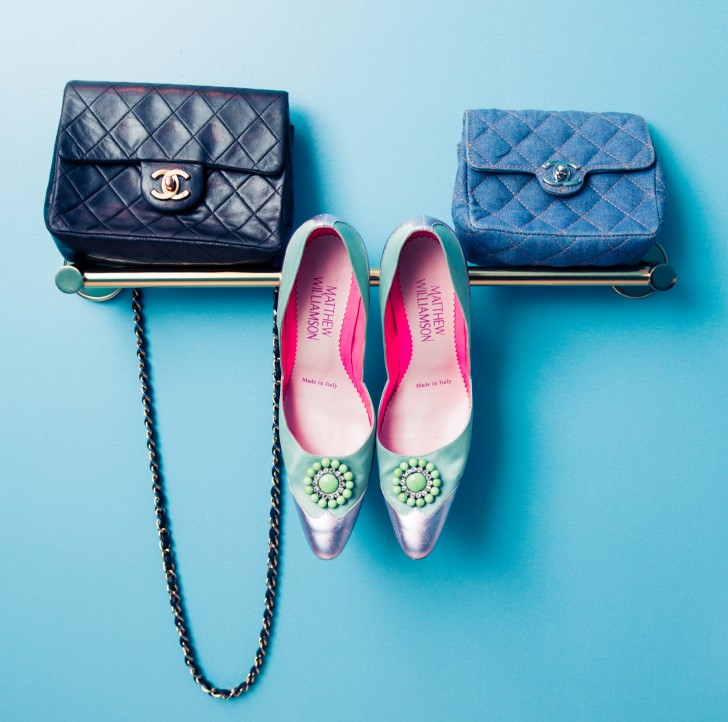 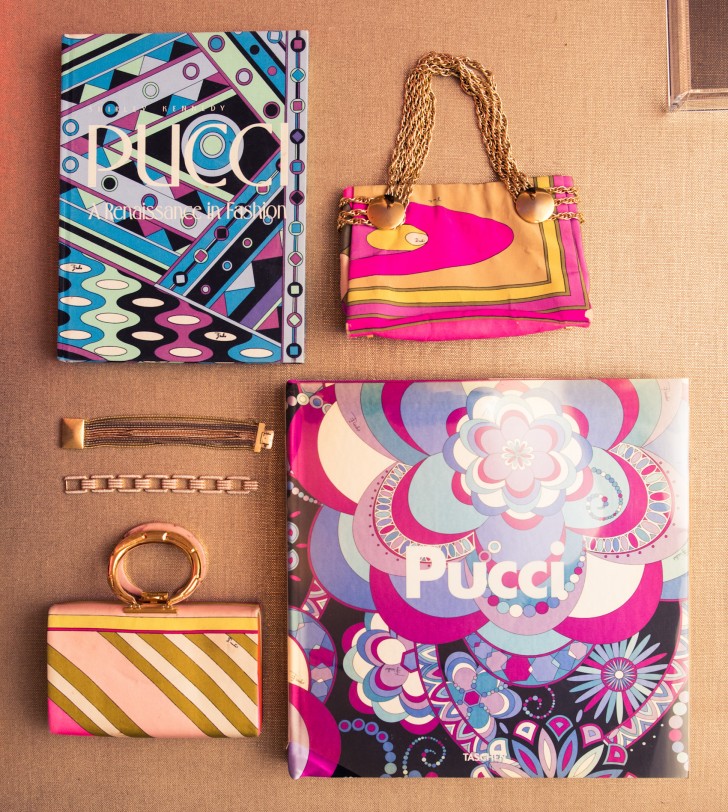 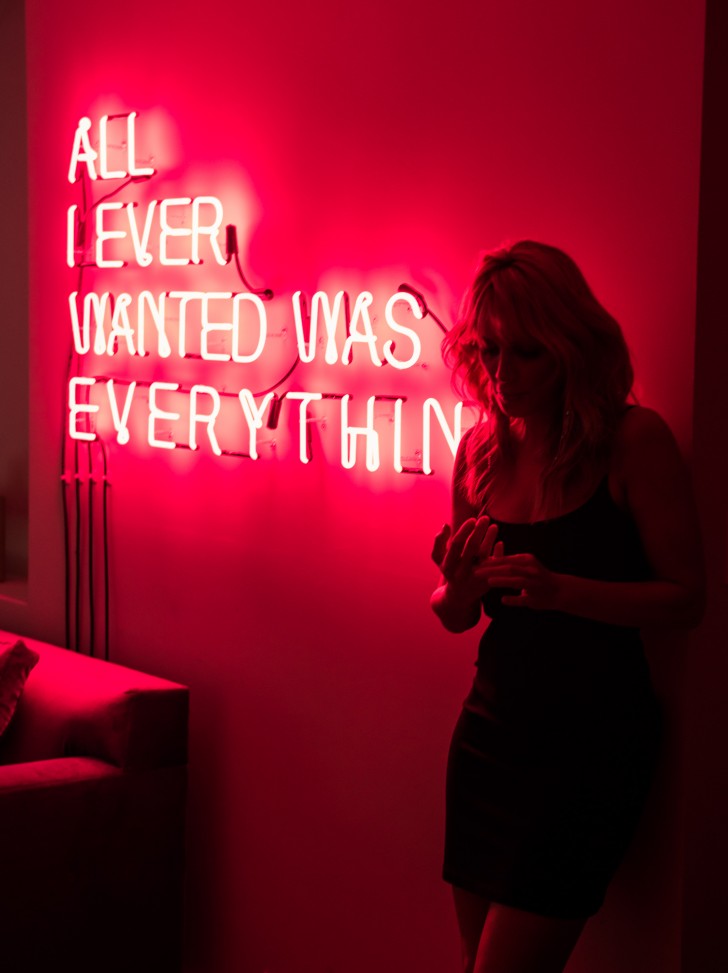