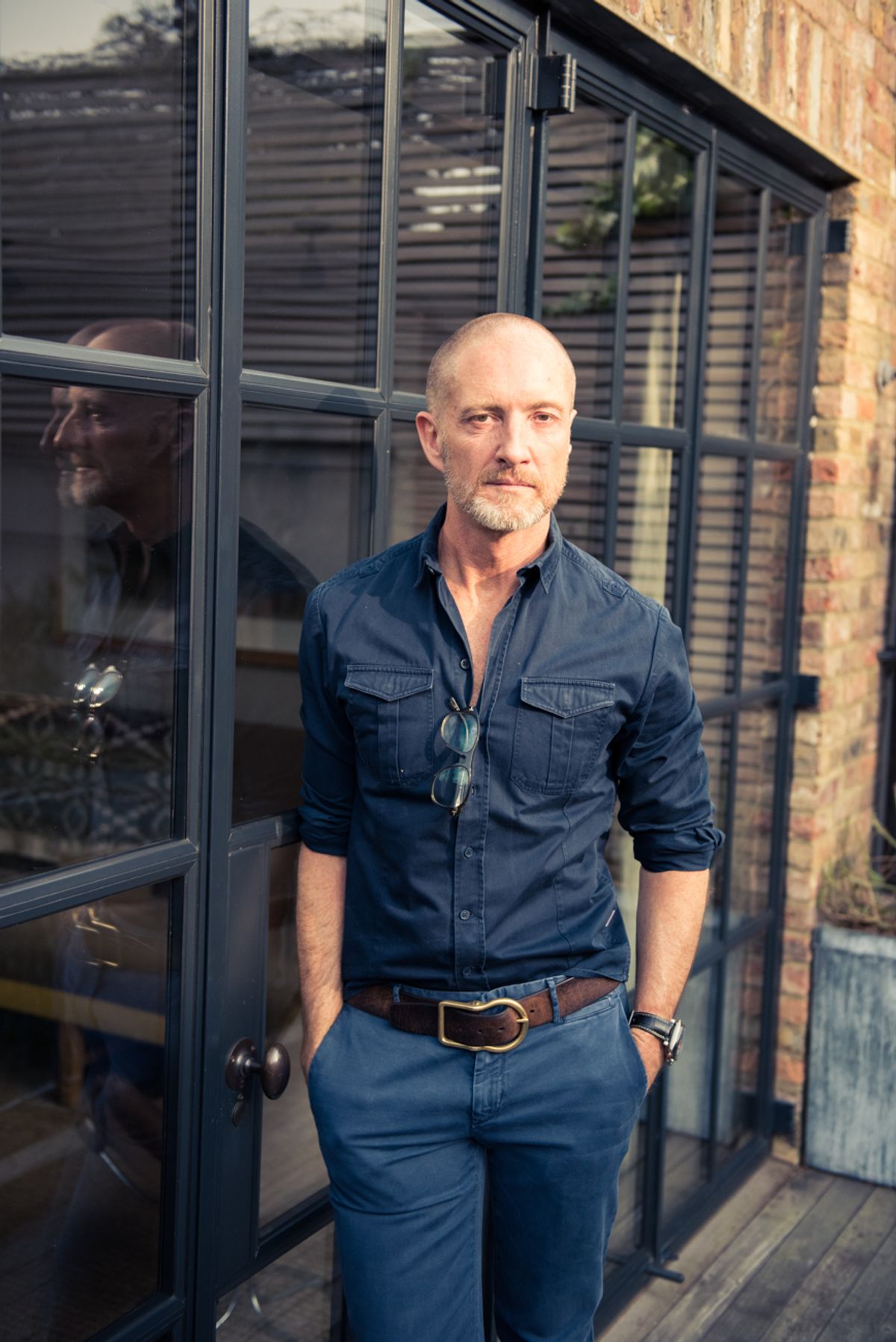 Noah Lehava
Noah Lehava
You know when you discover a brand whose identity is so clear and focused, you don't quite understand how something like it hasn't existed before? It fills such a specific void, you almost wish you'd thought of the idea yourself? That's exactly the feeling we had when we first laid eyes on the insanely refined swimwear and lifestyle brand Orlebar Brown, the brainchild of London-based former photographer Adam Brown. See, back in 2007, Brown had this notion to create a pair of tailored swim shorts that not only looked good poolside but could also be worn to a restaurant post-swim without any side-eye. Seems obvious, right? Brown somewhat stumbled on the idea himself while on a vacation in India, when he realized that no. such. thing. existed. Or, if it did, it wasn’t well done. Now, with a number of seasons under his vintage RRL belt, he’s expanded his brand to terry tees, women’s swim and myriad accessories that all follow the same rooted ethos: be functional and nice to look at. And, as you could probably guess, his personal wardrobe was just as refined—think hyper-organized stacks of his namesake shirts (because, obviously), color-coordinated trousers (pressed and hung on matching hangers) and, of course, a slew of his printed swim shorts. That’s not including his cache of Tom Ford, Saint Laurent, vintage (and new) Gucci loafers and a peppering of Hermès and Prada accoutrements. We mean, with that level of organization, it made our whole job a hell of a lot easier. And, when it came time for our portrait session around his Notting Hill haunt (btw, this too was perfection), cameos by his two scraggly affenpinschers, Arthur and Rudy, took it all home.
Closet