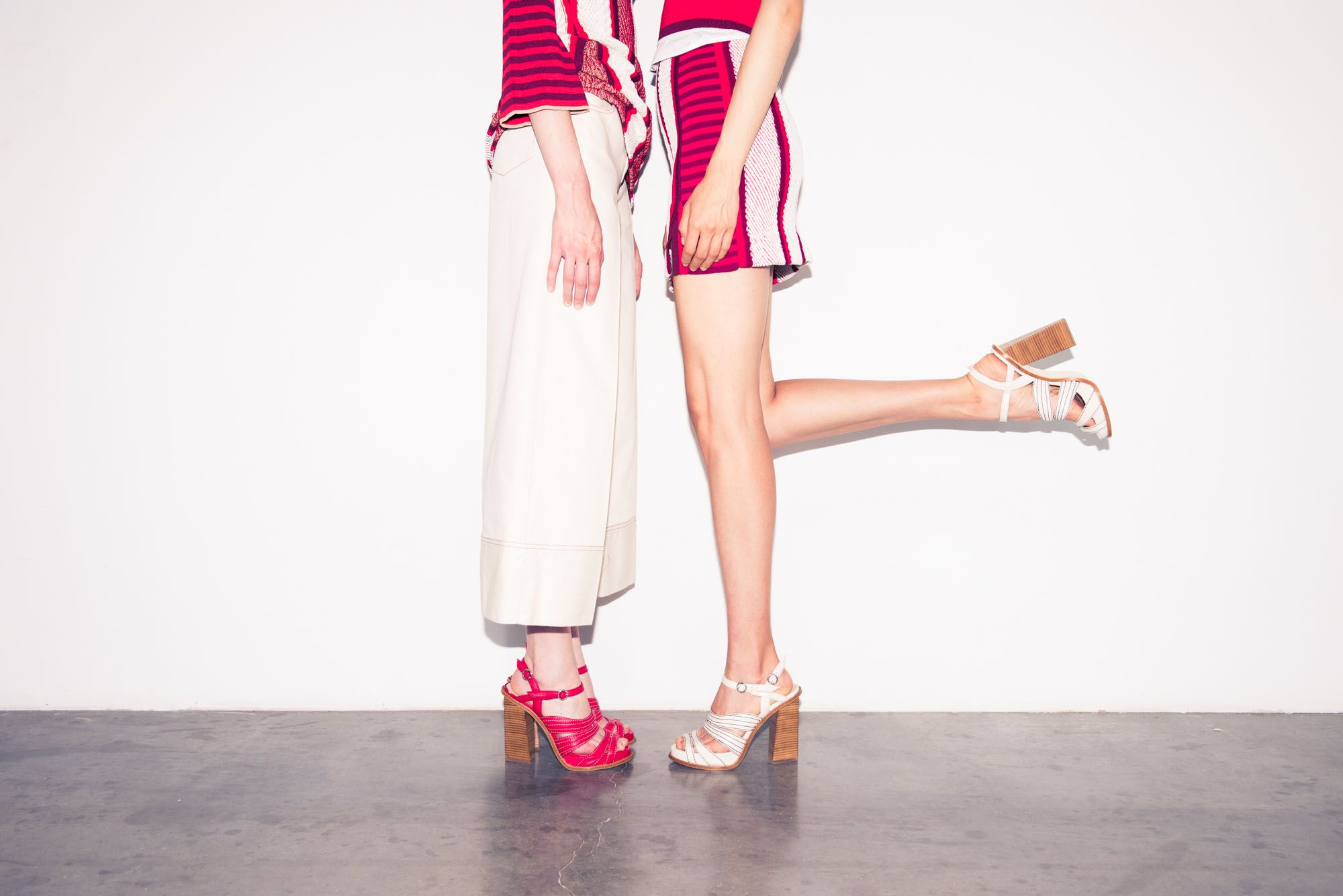 Is This the End of Fashion Week as We Know It?

When buying directly off the runway is a thing and liking a photo on Instagram leads to a shopping spree.

Fashion month has been over for a week—we’re still scrolling through the runway shows we missed and figuring out our shopping lists… for fall. Which, to be honest, isn’t all that abnormal when you work in the industry and you’re seeing the shows months and months before they actually show up in stores. Thing is, if you’re reading this, I’m guessing you too have paid attention to the shows—maybe you’ve even marked your favorite looks from Vetements, Balenciaga, Céline, Prada and the like—and you’re now figuring out your next move when it comes to replicating them yourself. Because the clothes themselves won’t be available, well, until at least July (unless Zara’s able to knock them off in the meanwhile). 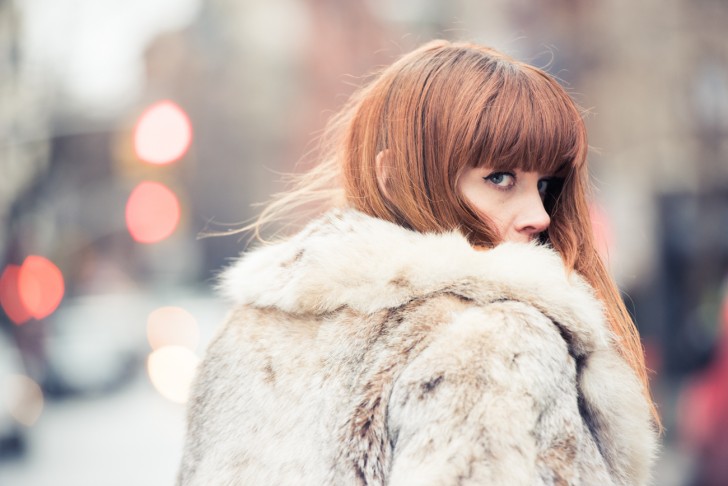 The thing is, for me, and for any other ardent fashion fan, living the fashion cycle six months ahead of time isn’t exactly new—thanks to Style.com (RIP!) and now Vogue.com, we could follow along almost instantly as shows came online. But as many industry types have begun to point out, with Instagram and Snapchat, not only do we get to see collections right away, their immediacy is magnified a million times over because we’re getting to see what celebrities, models and “influencers” (ugh) are seeing from the front row, backstage, the showroom. Here’s how I see it: now we know immediately what they like (a Prada shoe in a slow motion Instagram video; the entire Gucci collection via Margaret Zhang’s Snapchat), and we like it, too. The only problem? We also want it now. And it practically feels ancient by the time we can actually get it.

Which leads us to this season, where a select few designers played catch up with the speed of consumption and offered limited, buy now models straight from the runway—and some from unexpected, heavyweight labels like Prada, Moschino and Burberry. Amber Venz Box, co-founder of RewardStyle and LiketoKnow.it, puts it this way: "With the rise of social media, fashion bloggers, celebrity influencers, and street style stars, the information flow of fashion industry trends has changed—many share inspiration via social in real time, which provides consumers with publicized access to the next big trends immediately, whether it is from the runway or the real world. The Buy Now model allows designers to capitalize on this cultural shift and better align their runway and marketing strategies with consumers."

We know immediately what they like (a Prada shoe in a slow motion Instagram video; the entire Gucci collection via Margaret Zhang’s Snapchat), and we like it, too. The only problem? We also want it now. And it practically feels ancient by the time we can actually get it.

When you think of it that way, I guess shopping the runway makes sense, but is that something people actually want to do? Maybe. As with almost any topic that you see covered on this here website, we hashed it out at Cov HQ (“But, guys, what’s the deal with these white calcium deposits on my nails?”). Said our co-founder, Stephanie Mark: “There are so many brands that people want to be a part of. Vetements, Gucci, Off-White—they’re brands that connect with young people and that have a lot of hype. People want it instantly. If Kylie Jenner’s wearing something, we want to wear it.”

Okay, so we’ve established that our buying habits and desires are probably more influenced by these so-called “influencers” (again, sorry) like the Kardashian-Jenners of the world, but also industry types like Yasmin Sewell and Caroline Issa, and Insta-girls like Liz Uy and Nicole Warne than we might like to let on. At this point, if you’re following fashion at all, you’re probably seeing it more through people like that then on relatively unfiltered platforms (minus the critics) like Vogue.com. 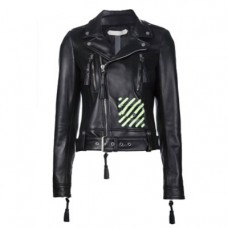 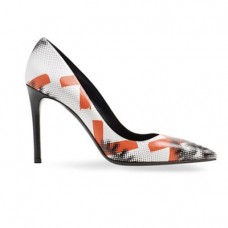 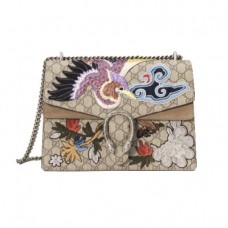 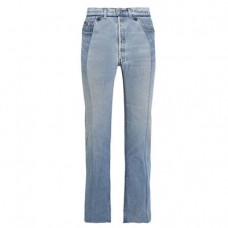 But where does that leave brands and designers? Because as much as they want to appeal to their customers (which is kind of the end goal, right?),they also need buyers to see the collections ahead of time and place their orders for production. “I think everybody’s confused,” Anna Sui said to me about showing versus selling in season when I visited her at her studio a few days before her show for a story about how she makes it through fashion week. “There’s no definition anymore as to when a season begins or ends. I think the consumers are even confused. What we really need is the support of the stores. To me, they’re responsible for this crazy schedule—selling winter clothes in June. No wonder they don’t sell when it’s 90 degrees out and we’re shipping fur. It doesn’t make sense. Everything’s got to change. Everybody knows, come to New York in June, everything’s half price. If we could get more in synch with the seasons, that would be more effective.” 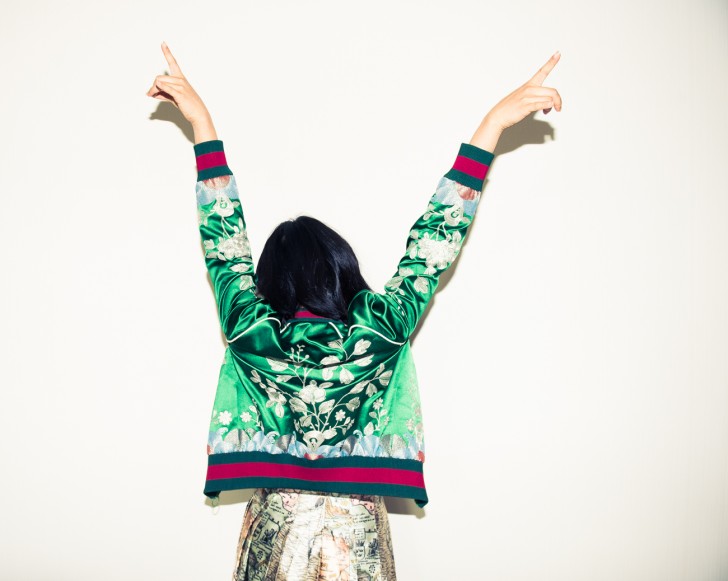 Sui is a wise one. Here’s how I feel: frankly, no I’m not looking for a winter coat in July and August when they come into stores; and by that point, I’m fully occupied by the resort collections, which happen to look a lot like the summer clothes I’d like to be wearing in July and August. Just like now, when I should be shopping for spring clothes, all I want is Louis Vuitton’s sporty scarf prints and patent pants (which, frankly, could be for spring, as could a lot of the collections shown over the past six weeks under the “fall 2016” umbrella).

"Vetements, Gucci, Off-White—they’re brands that connect with young people and that have a lot of hype. People want it instantly. If Kylie Jenner’s wearing something, we want to wear it.”

So maybe designers do like Misha Nonoo, who, presented her spring collection via an “Insta-show” in September. Last month, she didn’t show her fall collection at all (save for privately with to buyers). “Instead I focused on promoting my current retail season, the Spring 2016 collection, with an Instagram campaign featuring myself and RewardStyle creative director and co-founder Amber Venz Box wearing looks from the collection,” explains Nonoo. “All of the images were instantly shoppable through LiketoKnow.it, RewardStyle’s mobile platform that allows users to receive ready-to-shop product links directly to their inbox after ‘liking’ a photo.” Shopping for spring clothes in the spring… who would have thought?