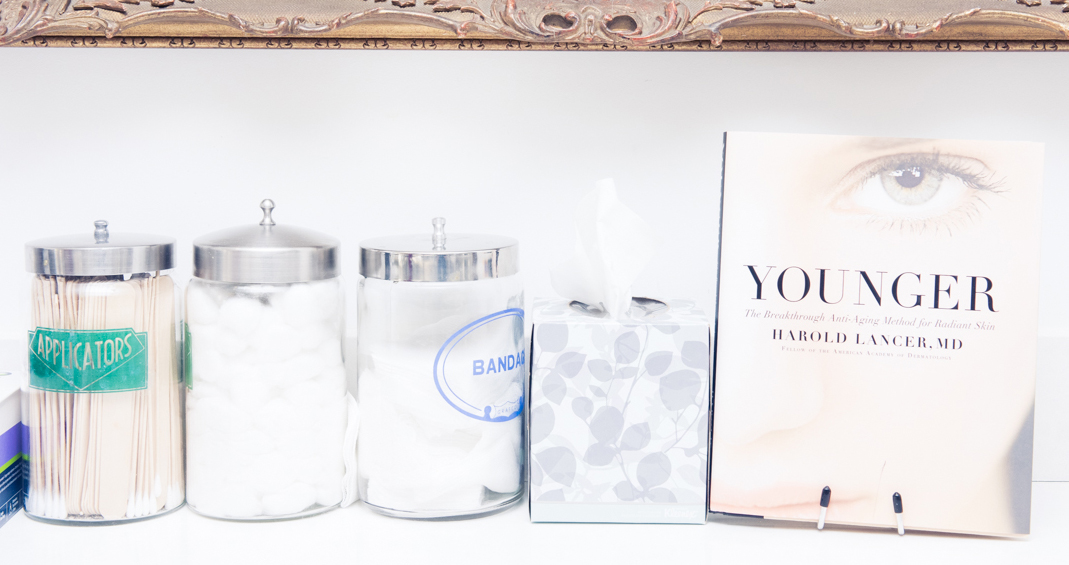 What Oscar Weekend Looks Like for Hollywood's Favorite Dermatologist

Or why Beyoncé, Scarlett & Kim's go-to derm sleeps in his office.

The entire experience of visiting Dr. Lancer—arguably the entertainment industry's favorite dermatologist, at least, if you ask Kim Kardashian, Oprah (she begged him to bring his products to the masses) and, say, Beyoncé—is everything you'd imagine it to be. You take the elevator up to his beautiful, marbled office (his practice is just next to Hermès and above Armani in Beverly Hills), and are greeted by stark, white interiors, walls laden with press clippings, signed magazine covers from celebrity fans and priceless art in every corner. And as the man who sees some 50-70 (!) clients a day leading up to virtually every awards show of the year, there's nothing quite as terrifying as having him scrutinize your skin in a matter of seconds (!!) before hooking you up with a complete, customized regimen (his own Polish, Cleanse and Nourish products, plus a long list of foods to eat more of and avoid in equal measure). Here, he talks everything from building a bedroom beside his office for those long awards season hours to tracking his client's skin via daily iPhone photos. 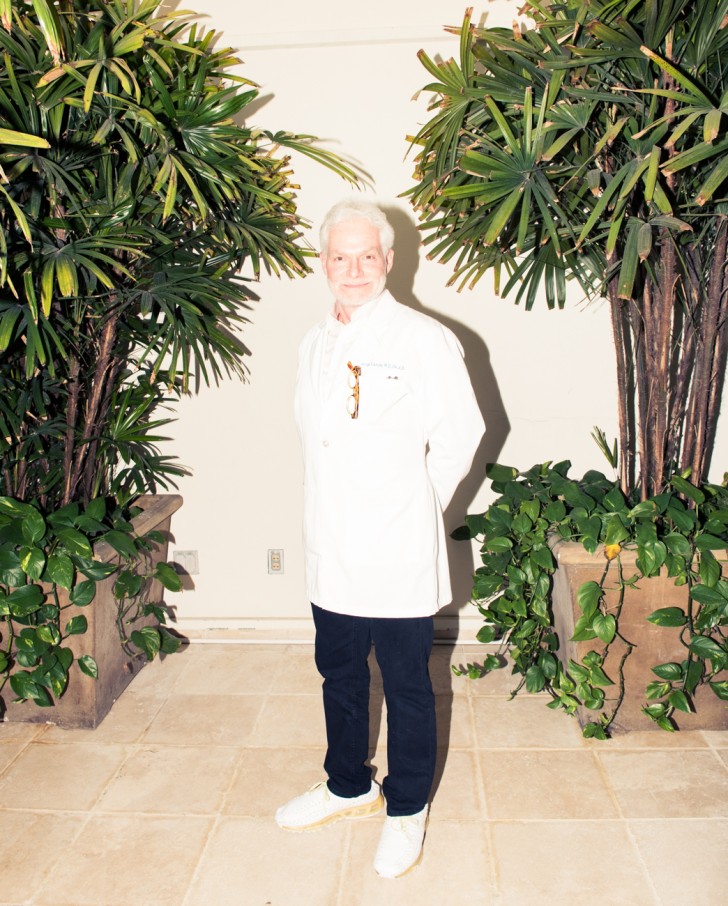 On keeping a full bedroom beside his office:

"I only live a mile and a half from here, but sometimes it’s just not worth it to drive back and forth. If I’m seeing someone from 8 PM to midnight because they flew in from London, then it just doesn’t make sense to drive all the way back. So I'll just have a bite here and take a nap."

"I can tell right away if they’re back on the red wine and croissants."

On doing your research before a big procedure:

"I’m a real dermatologist, as opposed to most people who say they’re cosmetic physicians or cosmetic providers. There’s a huge difference. People in my world get annoyed, because if you are a board certified plastic surgeon, or a board-certified dermatologist, that means that you went to specific training programs for four, six, eight years beyond medical school.

The majority of this country now has aesthetic providers [without that training]. That's something that's developed in the last 10 years, and it’s a huge problem. In a strip mall, you could have med spas, which are not run by any physicians, but they run a skincare clinic. I’ve seen breast implants done by pediatricians. I’ve seen stuff come out of med spas, five miles from here, where there is supposedly a physician’s name on the door but that physician has never been to that office. There’s no law against it, and the consumer doesn’t know." 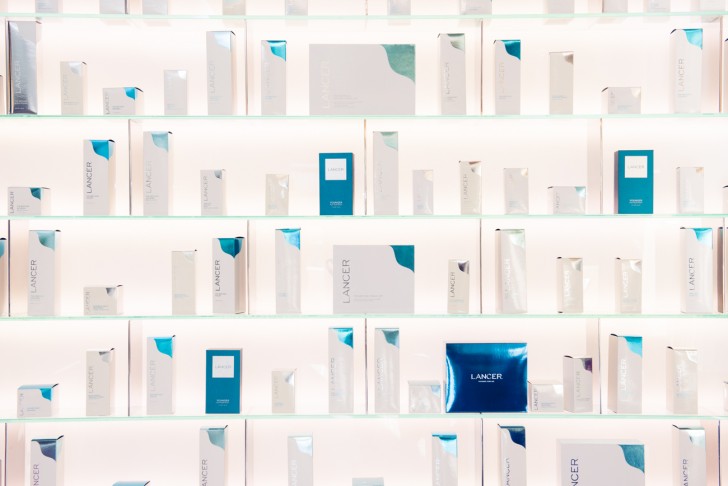 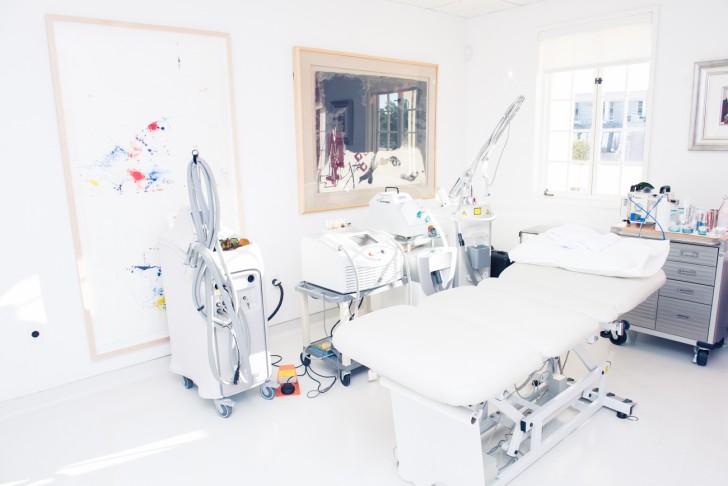 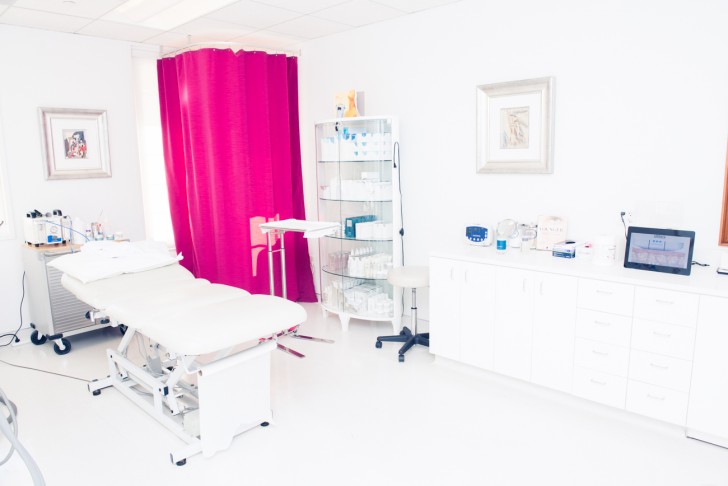 On how many patients he sees a day (!) during awards season:

"In a given day, I may see 50 people, 60 people, some days, 70 people. From the Tony Awards, MTV Awards, BET Awards, there are at least 20-30 of these shows, so usually awards season begins in mid-August and goes until early March."

On believing in commitment over quick fixes:

"I think this office is best known for skin restoration. The majority of people worldwide come to see me because they want a program of skin restoration. Yes, that might include some sort of laser, chemical peel, radio-frequency, ultrasound, or injectable; but it’s primarily because they want to get started on the Lancer Method. They want my viewpoint on skincare. The number one thing that this office is going for is the seamless restoration of skin. That’s an important distinction because, in this office we deal with restoring what we know once existed, as opposed to plastic surgeons creating things that never existed. See the distinction? Here, we’re in the restorative world, as opposed to the fantasy world." 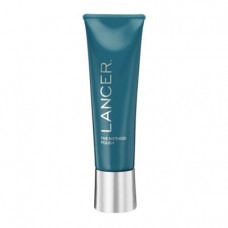 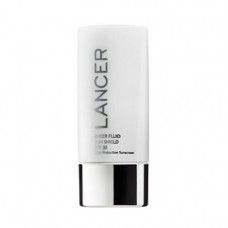 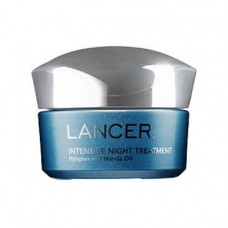 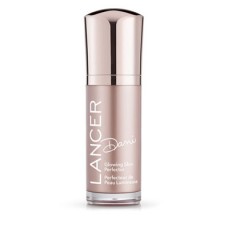 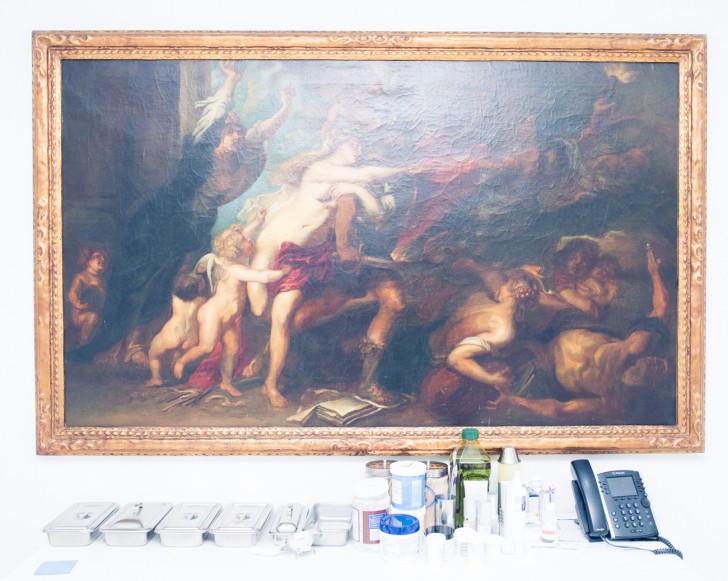 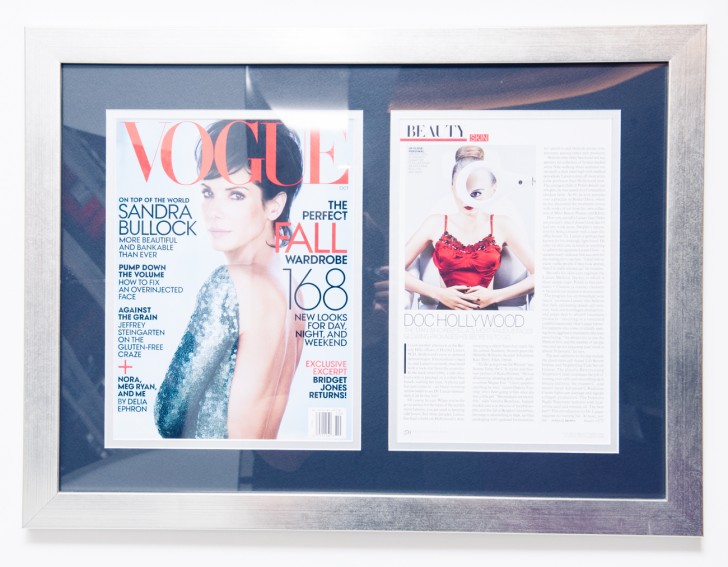 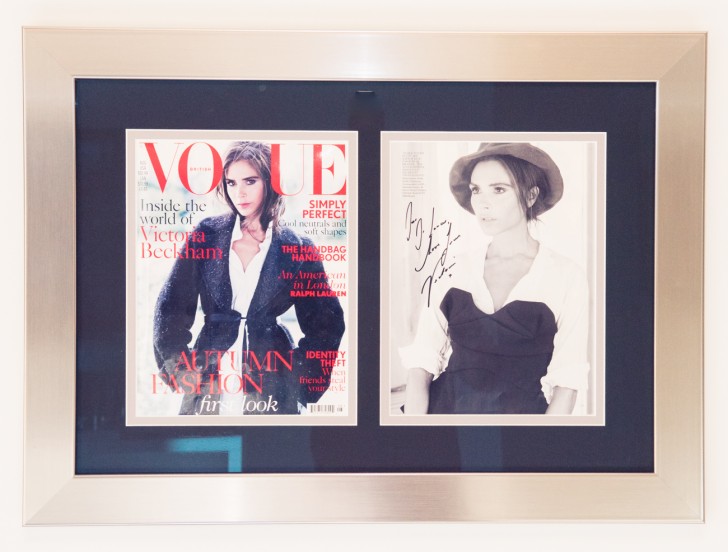 On how he keeps tabs on his most high-profile patients:

"We keep track of our patients—all the time—by cell phone photos. Even if they live here; let alone if they’re here for 12 hours, and then going back to Paris. We keep track of them and make sure they’re following the program. I can tell right away if they’re back on the red wine and croissants. Their pores are different, the oil production is different, there’s a ruddiness to the complexion.

Today alone, for the Grammy’s there must’ve been eight people [in the office]. And I can tell if they’re not following something, if their stress levels are off, their sugar intake is off, just by looking at their skin. " 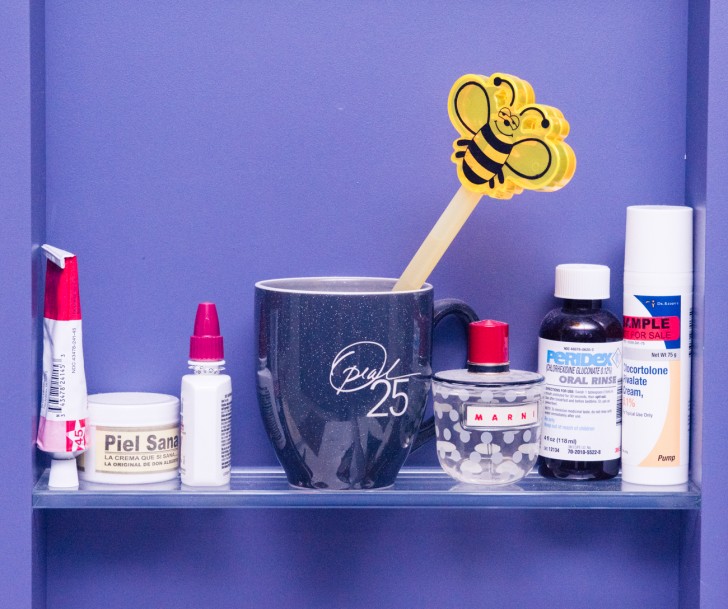 On the role your mental state can play in the look of your skin:

"When someone comes in here and I saw them two weeks earlier and everything was great; but I see them again, and they’re using the program, the procedure went well but they look like crap, I know there’s something bothering them. It’s usually some emotional, psychological, mental thing. I know my patients so well, all 30,000 of them; and can tell if there’s some sort of business deal went wrong, if the fashion line did well or didn’t do well in New York. You have to be a therapist to be a dermatologist." 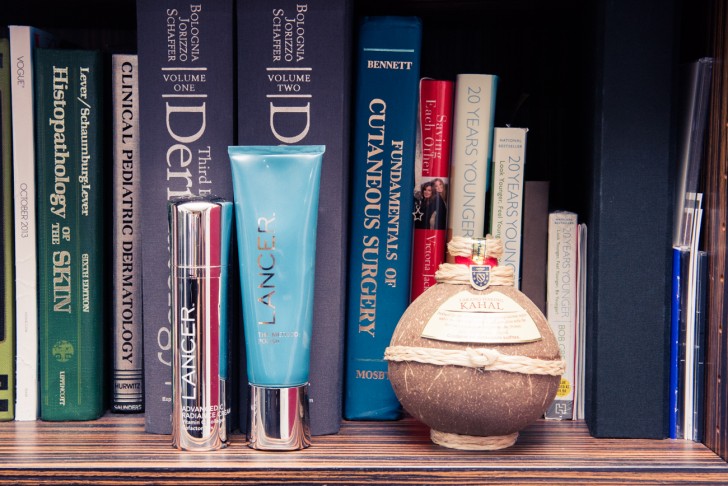 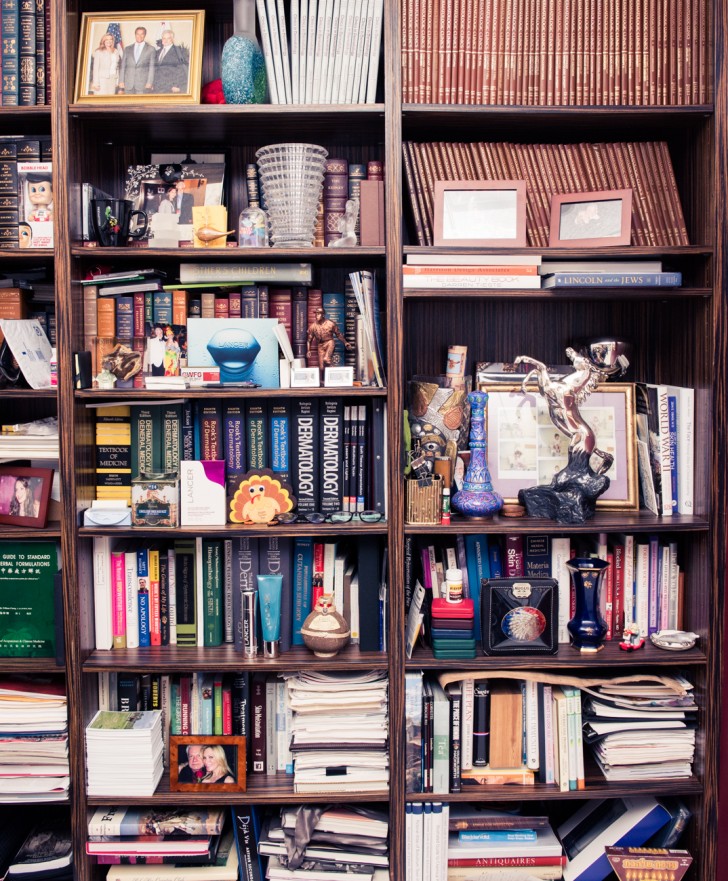 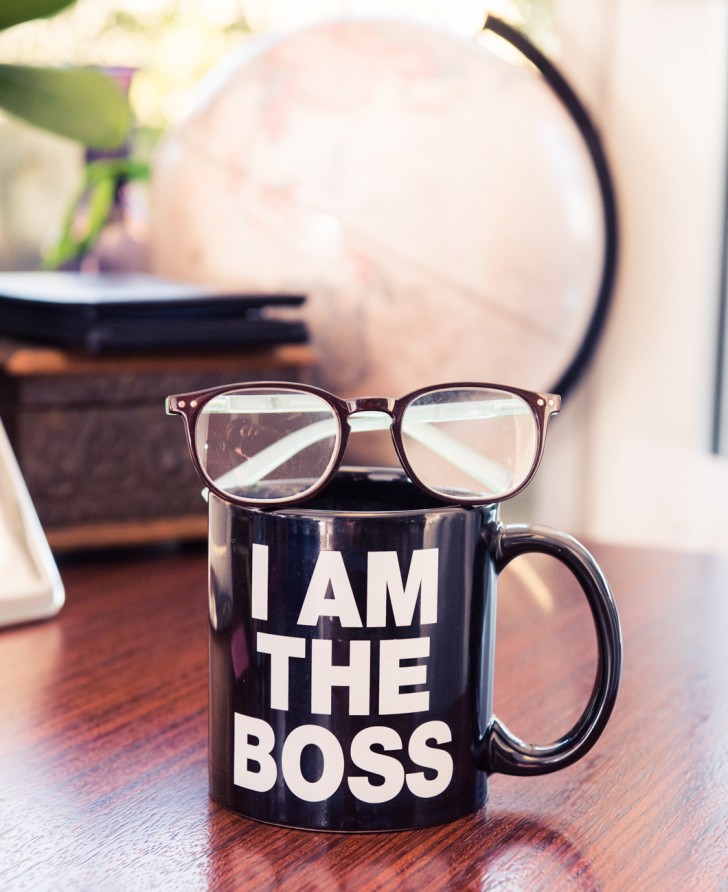 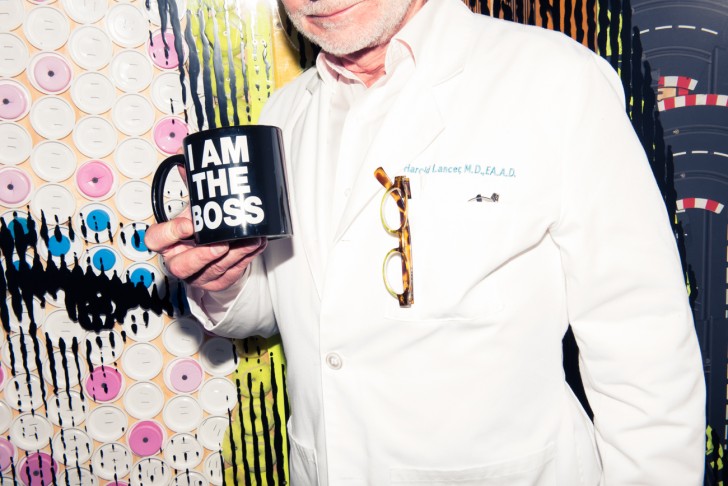 On dealing with last minute emergencies:

"If there is a last-minute stress blemish—it just happened two days ago—I have to figure it out. Is there enough time for them to come here, is there enough time for me to go there? Should I send somebody there? Do I come up with some sort of blend that would quench it, so the makeup artist could be able to deal with it?

A stress blemish means that all of a sudden, something bothers them. It’s usually not stage fright... you don’t get to perform at the Grammy’s if it’s your first time. As somebody who is accustomed to that stress, what happens is something extremely emotionally unpleasant, and they get a surge in testosterone. Testosterone causes an oily blemish and complexion, and it’s a nightmare for the makeup artist."

"You have to be a therapist to be a dermatologist." 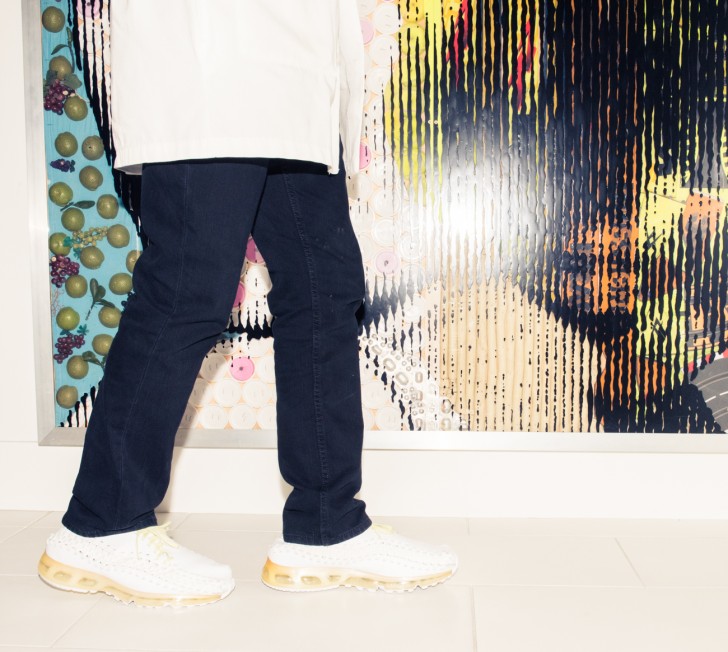 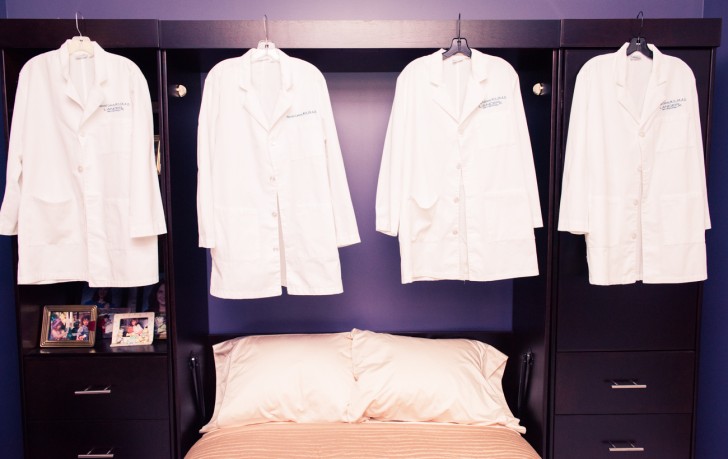 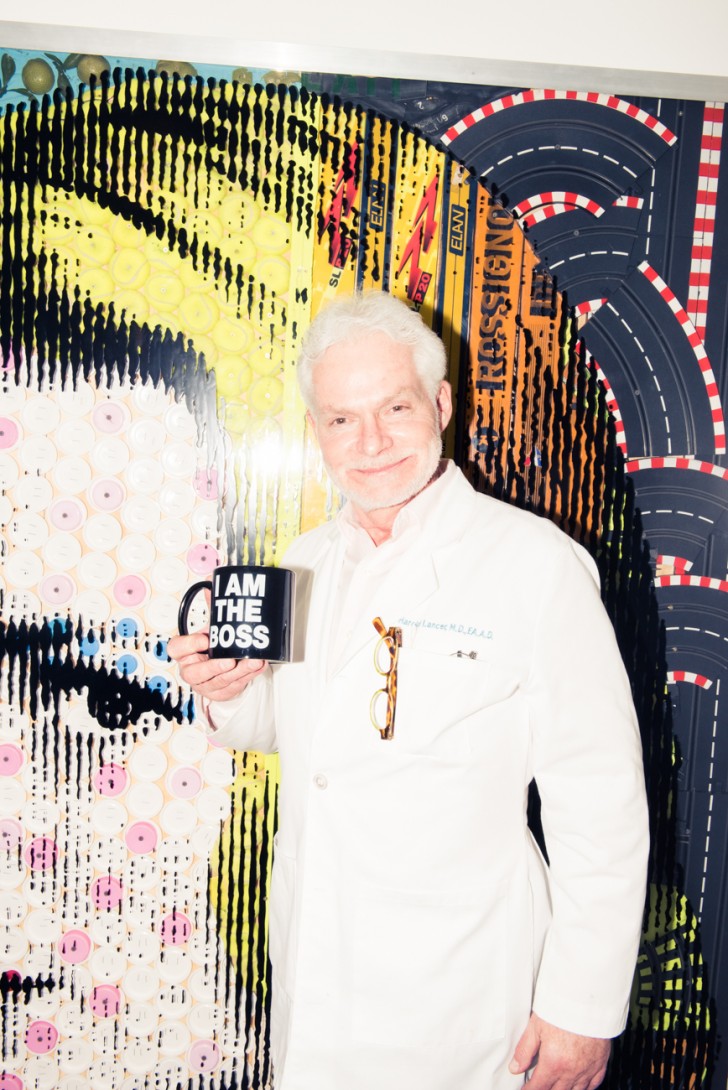 On the (admittedly not that fun) way to get glowing skin at home before a big event:

"Let’s say you have a month before the event, you get yourself the Polish, Cleanse, and Nourish. Dietary wise, immediately, increase your protein intake to 40% and your good oil intake to 40%, and then cut your carbohydrates to 20%. Then, you give up any added salt, all dairy products and all caffeine. You don’t need to get yourself a trainer. Start getting a little bit of exercise going every day. Take a 30 minute walk—and that 30 minute walk lets you get your stress level down, so you can sort of think over all the things that are bugging you. Then you’re ready to go. You’re not going to suddenly step into the laser resurfacing world, you’re not all of a sudden going to first time in your life get neurotoxin treatment, you’re not going to get a quick mini-lift. You have to do things that are practical."