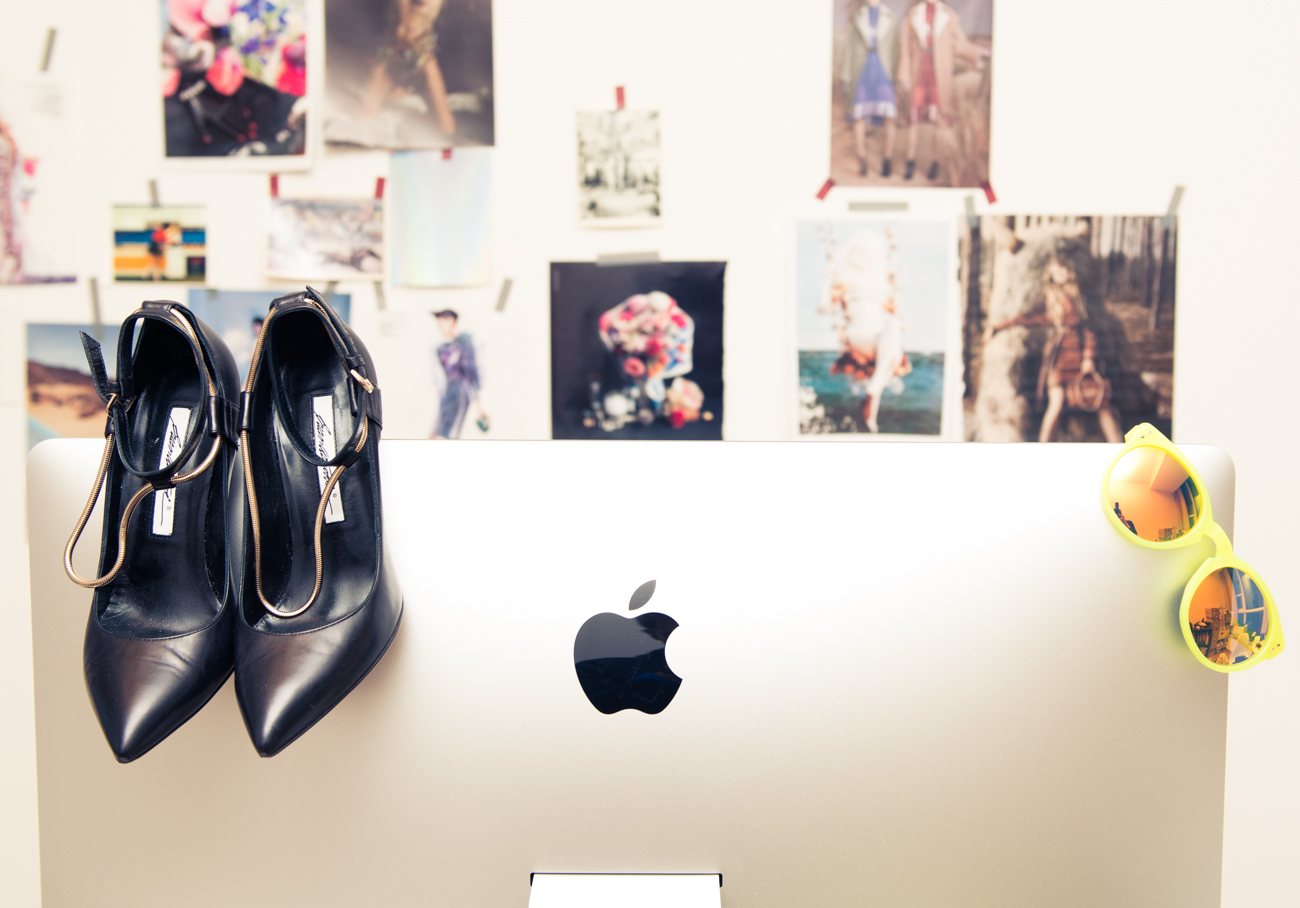 That will make you infinitely more happy *and* productive, too.

It's (still!) January, and that means that 'email detox' and 'inbox cleanse' experiments have officially reached their fever pitch. So have all of those anecdotes about massively busy executives who have permanent out of office notices that explain away their disdain for checking their inboxes. Basically, a handful of looming, helpful reminders that you're not quite doing work-life balance or productivity 'right.'

For approximately all of thirty seconds, I entertained the idea of doing something similar in the name of our 'get your shit together week'. But any notion of guinea pig-ing myself more or less quickly went out the window given that part of my job entails fielding offers to, for example, document the making of a rapper's birthday party (stay tuned is all I'm saying) that apparate in our team's inboxes in the middle of a ho-hum Tuesday. To put it simply, not all of us can take such an extended hiatus from checking email—but we could probably stand to be a whole lot smarter about the way we handle the constant pinging. 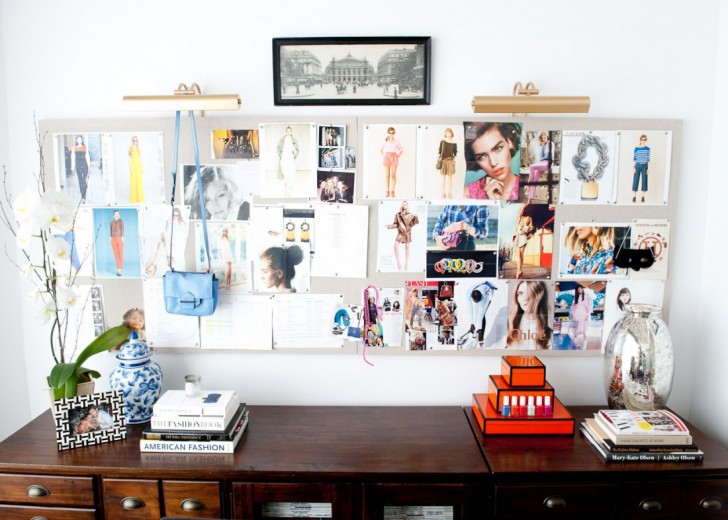 It's not exactly a secret that when you're no longer solely dedicated to fending off incoming messages all day, you're exponentially more productive when it comes to getting actual work done (not to mention less prone to burnout). And when tending to your inbox feels like a game of Whack-a-Mole (you know: tackle one, only to have five more sprout up in their place), it might be a hint that it's time to rejig the way you're doing things. Here's what works for me (and what I'm attempting to be more disciplined about). 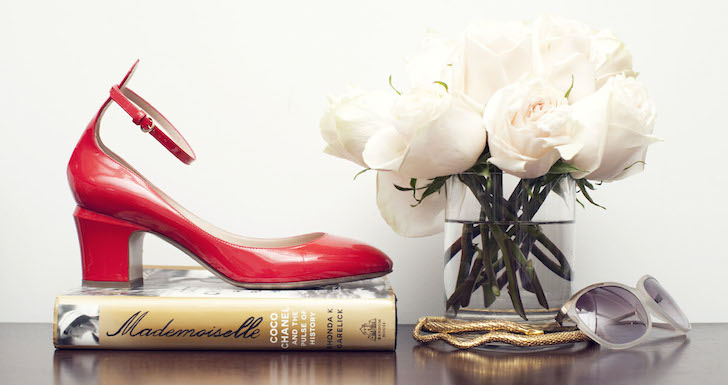 This is one takeaway you've probably gleaned from that aforementioned influx of digital detoxes: designate specific times of day to reading and responding to your email.

Unless there's a five-alarm, all hands on deck emergency you actually need to attend to immediately; the hope is that by doing this, you can focus on doing one thing at a time. When you're working on cutting down that 'Unread' number, you're fully immersed in the process; but when it comes time to switch gears and focus on other tasks, you're not constantly being distracted by anything that can likely wait a few hours, abandoning the things that actually need to be done in the process.

Apparently, some keeners only perform this read-through once a day, but we suggest beginning with a chunk of time in the morning, mid-day, and late afternoon. As Jaclyn Johnson, founder of Create & Cultivate, Forbes 30 under 30-maker and all around boss suggests, "twice a day (noon and 4pm) I will answer the thoughtful emails taking time to craft a response." If you really want to be kind of extra about it, you can turn on an Auto-Responder that lets people onto your new system and to forgive any delays in response.

Once you've divvied up your day, get realistic about the emails you need to respond to. As Johnson puts it, “I get anywhere between 900-1200 emails per day, 1/4 of which I can delete.” Go through your unread folder and tick off everything that doesn't need a response—newsletters, releases and mass emails can all go straight to the trash. For me, this immediately cuts my need-to-read count (and anxiety) down to about a third of what it once was.

Where you can, look for an 'unsubscribe' button on anything that you find ends up in your inbox on the regular but that you realize you're not actually opening or reading (except for our newsletter, obviously—and if you haven't signed up yet, can we ask why the hell not? JK. But, like, it's good stuff!). I don't know about you, but for me, there's nothing quite as satisfying as indignantly hitting that 'I never signed up for this newsletter' option—I have to get my kicks wherever I can, I guess.

Now that you have your (real) work cut out for you, it's time to organize yet again. Here's Johnson's system: “I put [emails] through a tried-and-true system, where I sort my inbox based on a few different categories. Namely: urgent, where I respond right away; non-urgent, which I typically forward to someone else to answer; important and in need of a thoughtful response, which I mark as unread; and inquiry, which could be new business, press, or general questions which I drop and drag into a marked folder. At the end of the day I will go to the marked folder and answer the less urgent emails.”

Take a quick scan through—anything that can be answered in just a matter of just a few sentences and minutes should be the first to go. But before you get typing, move everything that requires a more nuanced answer (and thus, more time to respond) to a dedicated folder—but only if it can wait. Once you get around to it, rather than write an essay, it might be time to... 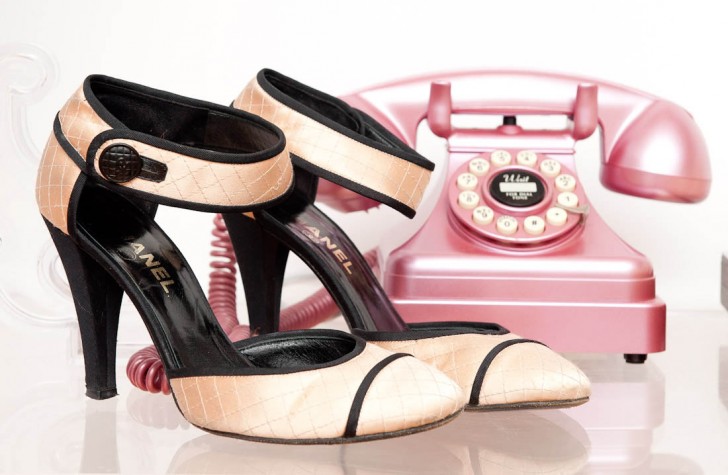 4. Get on the Fucking Phone Already

Let's be clear—I'm not particularly great at this myself. But if we all just CALLED THE OTHER PERSON we're sending epic missives to, most things would be solved in a matter of minutes rather than 50-message-long email threads. Just ask if they have five minutes to chat. It's not going to kill you—and this is coming from someone with mild phone phobia ("because you're an idiot millennial who only cares about Instagram!" said every dad with a Newsweek subscription in unison).

5. Take the Time to (Actually) Unplug

Make a concerted effort to stay offline at least some of the time. Again, if it's not urgent (disclaimer: not every subject line marked 'urgent' is actually so...), your inbox can ultimately wait until Sunday night or (gasp!) Monday morning when it comes to the messages that roll in on the weekends. Ditto evenings and late nights. Oh, and don't be that asshole who's glued to their phone over dinner or drinks—when I'm with people I actually want to spend time with or talk to, and they're showing me the same courtesy, I have a pretty strict phone-stays-in-bag rule. It's actually kind of insane (and a little sad) how much better you feel after an hour and a half-ish of food, drinks and not checking your phone. At least, until the cheque comes. I'm only human, after all. 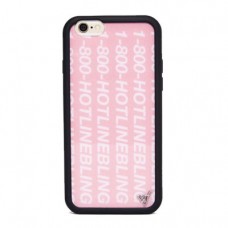 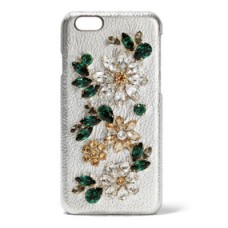 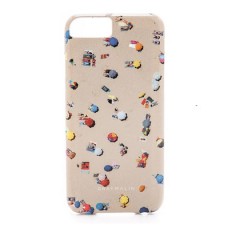 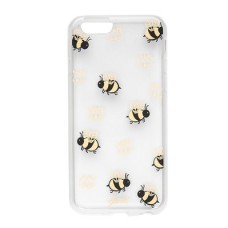