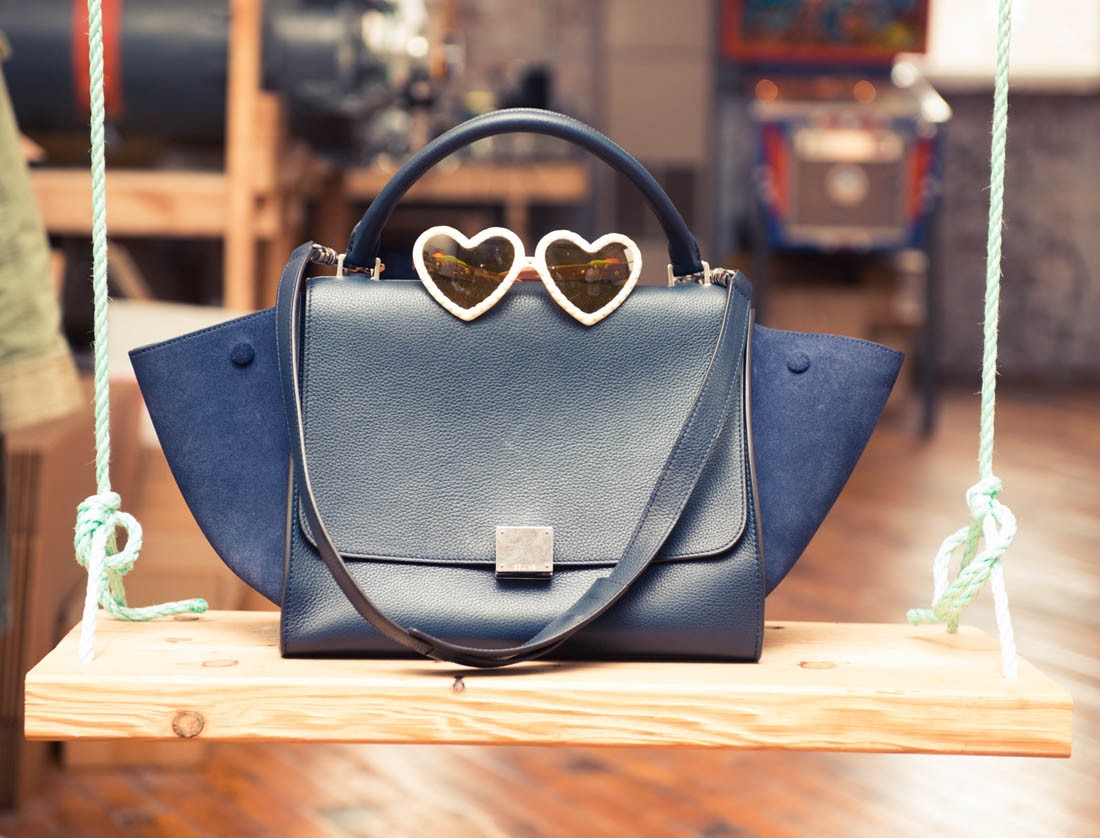 Resolution #4: Learn How to (Actually) Unplug (In Just 6 Steps)

...and become more productive in every part of your life.

If being hyper-connected at every moment once felt exciting—a whole how far off can flying cars really be? scenario—what was once novelty, all shiny and new, is quickly wearing off. Show of hands? :raising_hand: Since Team TC's own 9-to-5s take place entirely on the Internet, it's a given that we collectively know a thing or two about the feeling of always being 'on'—or at the very least, tethered to inboxes. The sound of your iPhone's email notification chiming probably shouldn't trigger a Pavlovian response or anticipatory knots in the pit of your stomach every time it goes off, right? Chances are that this is largely advice you've heard before, but 2016 ought to be the year you take it to heart—for your sanity's sake. Spoiler alert: it'll make you perform better and more efficiently at work, too. Here's how to actually make this year the one where you begin to unplug (even if it's only a little).

Change the Way You Do Mornings

Guys. Guys. I hate to get soapbox-y or sound like your mom, but have you ever realized exactly how much time you spend staring at a screen? Like, from the time you wake up, to the time you fall asleep?

Upon realizing this, for me, there was something that seemed profoundly wrong about a screen being the first thing you start and end your day with. Nevermind the long-term effects—mornings are made infinitely more stressful when you already have a looming to-do list forming in the back of your mind as you blow dry your hair.

The solution? It sounds simple enough, but don't look at your phone the second you wake up. Just don't! Not even Instagram or Twitter, and especially not email. Take just five minutes to fix breakfast, shower, something. Take a peek at your email to ensure your place of work isn't on fire, literally, but otherwise forget it until you're physically in the office. Once you leave the house, keep it up—read (I browse through articles accumulated on Pocket, which, in most cases, you can read even without cell service if you're a subway-goer), again, listen to podcasts or audiobooks, or the new Justin Bieber. You'll arrive at work ready to tackle everything and anything, not exhausted by the number of fires you've had to put out on the go.

Leave It All at the Office 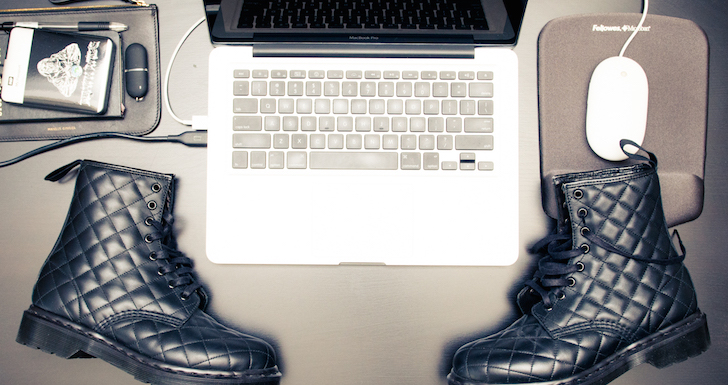 Technology inevitably means the lines between private and public spaces become blurred, which means we have to be all the more vigilant in keeping them within their boundaries—if we want to stay sane, that is. That, in an ideal world, means work stays at work and out of the home. Of course there are (probably) nights where you're going to have to burn the midnight oil from your couch. I've been trying to stay an hour or two later at the office if it means I can be largely offline when I make it home. I'm not quite at the leave-your-laptop-at-work-for-the-night stage just yet (and the idea frankly freaks me out), but baby steps, right? Which brings us to our next point...

Dedicate a Device to Me Time 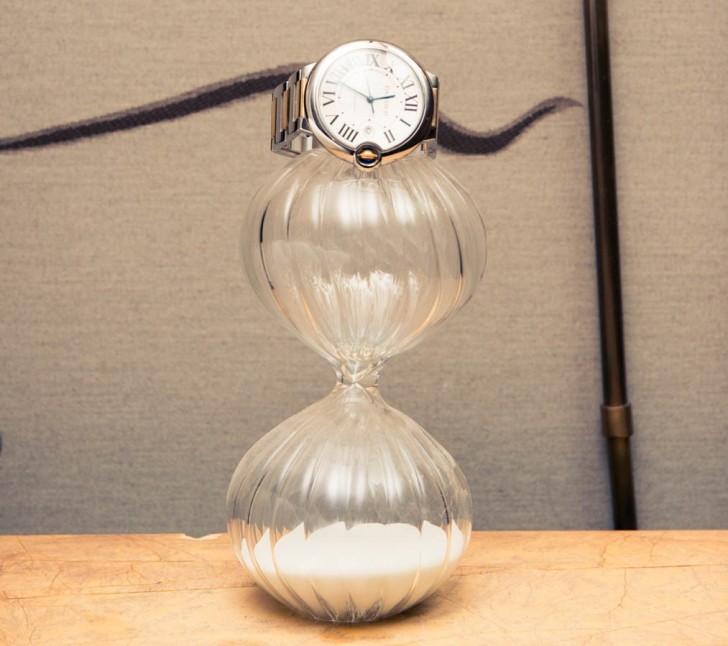 Disclaimer: this is a decidedly First World privilege. But when your laptop and phone become inextricably tied to work and not more pleasurable Internet-y activities, like trolling Pinterest, watching Netflix or reading without falling victim to Gmail's siren song, it might be time to devote a device entirely to leisure. Consider investing in a cheapie tablet (and don't sync your work email to it while setting it up). 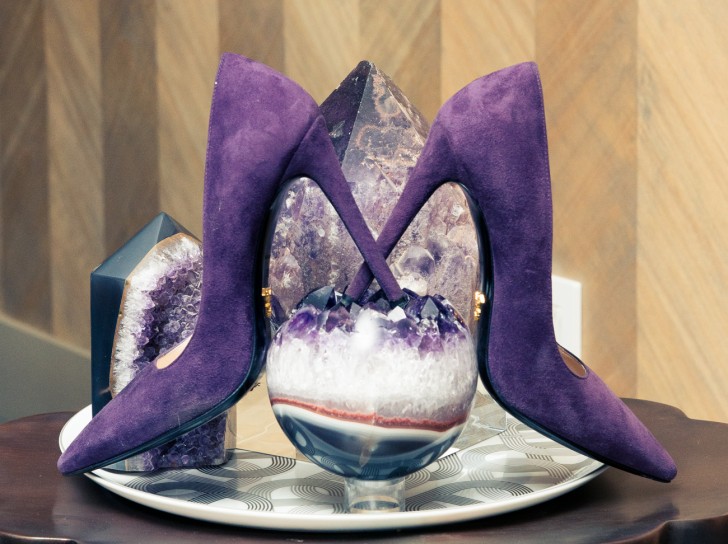 No, taking up meditation doesn't necessitate chanting, patchouli or wearing hemp pants. Even if you swear up and down you've taken a stab at meditation and it's not for you, try an app like Headspace before you write it off for good. Jessica Alba and Jared Leto have invested in it, and Emma Watson and Gwyneth Paltrow swear by it. You can choose guided meditations that tackle everything from relationship woes to general anxiety, and it only takes 10 minutes—you can even do it on your commute to work (see above) without anyone being the wiser. 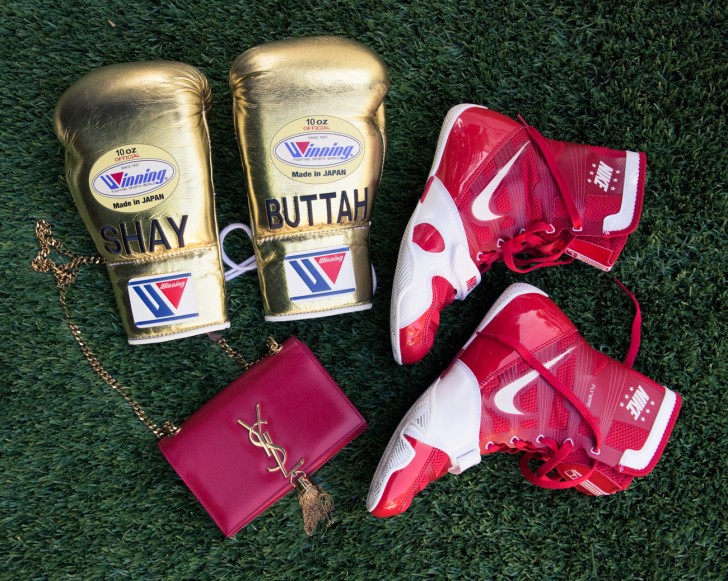 All the more reason to take Gabi Gregg's advice on developing an exercise habit that's completely removed from the notion of moving your body solely to burn calories. That precious hour or so you sweat it out is a pretty damn good excuse to have time ~with your thoughts~ without being distracted by your phone.

As mom-with-three-children-under-the-age-of-8 as it is to say, when done right, exercise genuinely feels like an hour out of your day that's solely dedicated to yourself in a way that lying comatose in front of Netflix can't quite compete with. I know that for me, framing my hour long cardio sessions in this way has been a game changer. For starters, I actually look forward to and crave going—so much so that I make it a thing a minimum of four times a week. I can acknowledge that I'm relatively Spartan in my approach—give me a treadmill or elliptical and headphones in a danky, windowless room and I'm fine—but if the thought of running on the spot for an extended period of time makes your eyes glaze over, sign up for ClassPass immediately and find what works best for you. If you make a real commitment out of it—get it on your calendar, use the buddy system, sign up for something with a no-refunds-for-cancellations policy.

As for making something to look forward to? Take the emphasis off of the numbers. Again, in my experience, this makes all the difference—check in enough to make sure you're not moving at a snail's pace, but otherwise, ignore the calories being burned. In doing this, I almost always end up at the same place—and usually run harder, faster and longer—than when I continuously stared at the screens in front of me. Instead, I queue up a handful of podcasts (I like Hazlitt's Cavern of Secrets, Otherppl, Longform, #girlboss Radio, Oh Boy by Man Repeller...) to distract myself and it does just the trick.

Take Your Vacations (and Weekends) 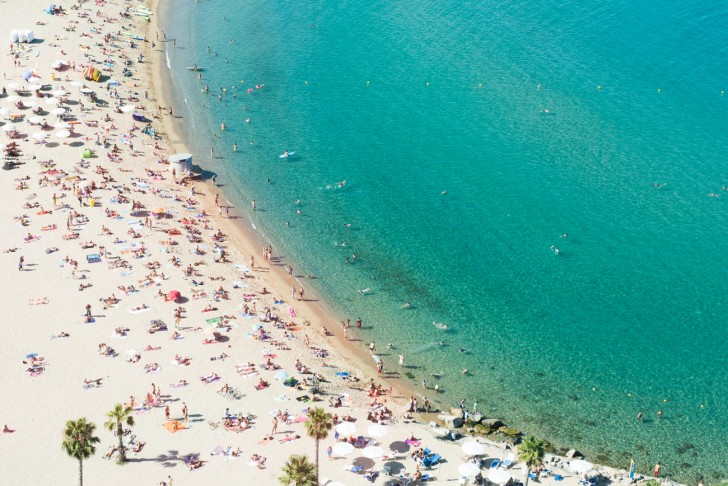 Have vacation days at your disposal? Make sure to actually use them. And not just all in one go at the tailend of the year, either—divide them up for use throughout the year. Take the occasional long weekend trip to a city you've never seen before; or piggyback onto a statutory holiday (in some cases, you could score an entire work week's worth of time off and only use up two of your precious vacation days). Getting out of your city with legitimate permission to ignore your email can do wonders for your mindset and offset potential ennui. If you can have that vacation on a remote island without cell service, even better.

Personally, the types of people who humblebrag about never taking vacation days and post "no days off" memes on Instagram are right up there with open-mouthed chewing on my personal list of pet peeves. Not only is it profoundly boring to hear about how someone is <i>just so busy</i> (Mindy Kaling gets it), but throwing away your vacation days ultimately makes you less productive in the long run. Without real time off, it's all too easy to slip into starting to resent your workload and shirking your responsibilities, which results in getting less actual work done. In other words? Jokes on them.