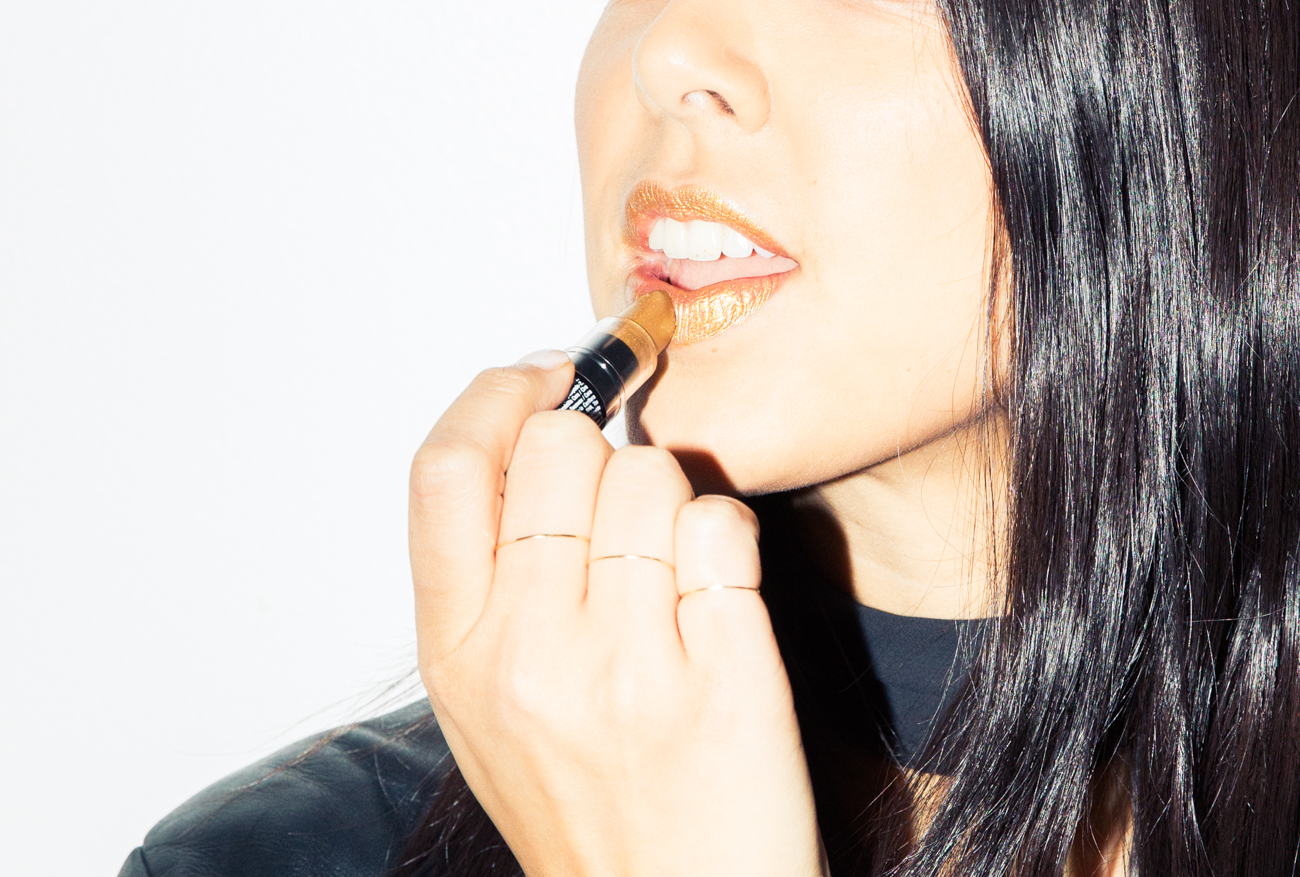 Here’s What Happened When I Wore Gold Lipstick In Public

It'd be pretty accurate to say that we've turned Michelle Persad, Fashion Editor at Huffington Post Style, into our own personal guinea pig. Weird and/or questionable trend? She's on it. Perhaps you've seen her try out chicken cutlets, Beyoncé's vegan diet, and a full Korean beauty regimen. This time around, we decided to push her a bit—and get kind of festive (two birds, one stone). The gold lipstick that every other waify model wore down the runways during the spring 2016 shows? Yeah, we asked Persad to get into the holiday spirit and wear it out on the town—as in to a regular old bar night, where she might otherwise swipe on your standby Ruby Woo. True to form, she reported right back. So, tell us: would you go gold for the holidays?

A couple of weeks ago, The Coveteur asked if I would be willing to test out the gold lipstick we've been seeing all over the runways IRL. Since I've basically become their guinea pig, I figured, why not. (Also, NOTHING could be harder than when they asked me to go vegan). And, hey, the holidays are approaching—if people can wear tacky Christmas sweaters in public, I can wear gold lipstick. 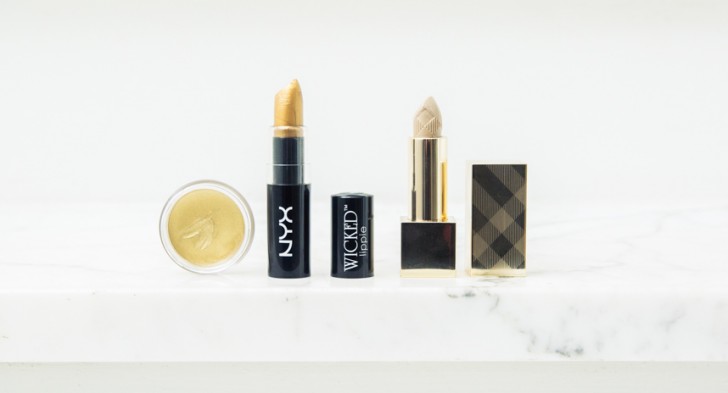 Before I tell you what happened, I should let you know two things. First of all, when it comes to beauty, I'm not very adventurous. To me, a wild makeup day entails putting mascara on my lower lashes. Secondly, it was much harder than I expected to find a gold hue that actually showed up on my lips—many of the ones I tried just looked really sheer. After a few tries, I eventually came across NYX Cosmetics Wicked Lippie in Mischievous, which went on about as gold as you can get. 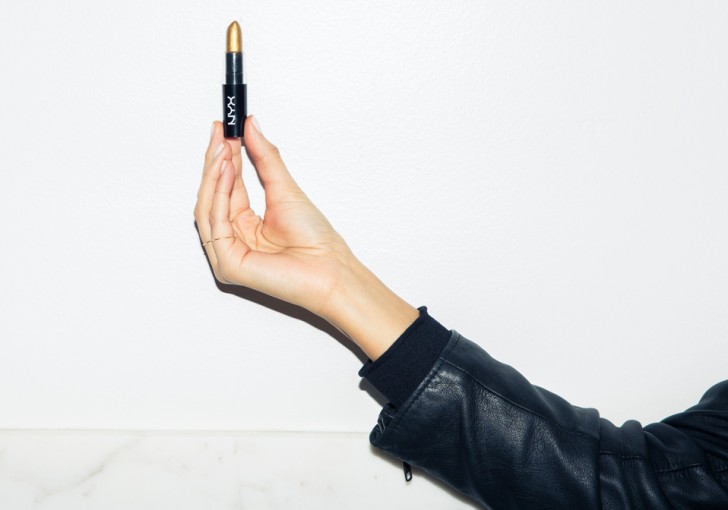 I didn’t think my office was quite ready for the gold lip, so I decided to test it out on a Friday night with some friends. When I first put on the gold color, I wasn’t exactly pleased with the results—it turns out gold isn’t the most flattering shade. I looked a little sickly wearing the metallic hue, but I tried to convince myself that I would grow to like it over the course of the night. I was also concerned about getting dressed. I had to make sure my outfit didn’t clash with my makeup (a problem I have literally never had). So I stuck to all black in hopes that it would make my lips look a little less, ‘hey-I-totally-painted-my-lips-gold’ and a little more chic. 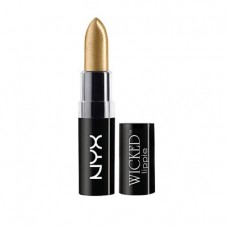 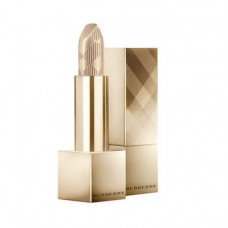 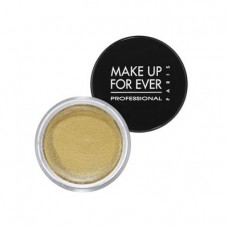 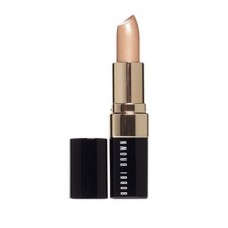 As I walked to dinner, I got quite a few stares. Now, I'm no detective, but my guess is that the stares weren't ones of envy, but more, "This girl looks cray." I met my friend outside of the restaurant. "I didn't know we were dressing in theme," she said. Ouch. When I got inside, my other friend exclaimed, and I quote, "You look like a broke Ziggy Stardust." (I need new friends, I know). But I was still hopeful—your friends are your toughest critics, right? Maybe I would have better luck in dimmer lighting? 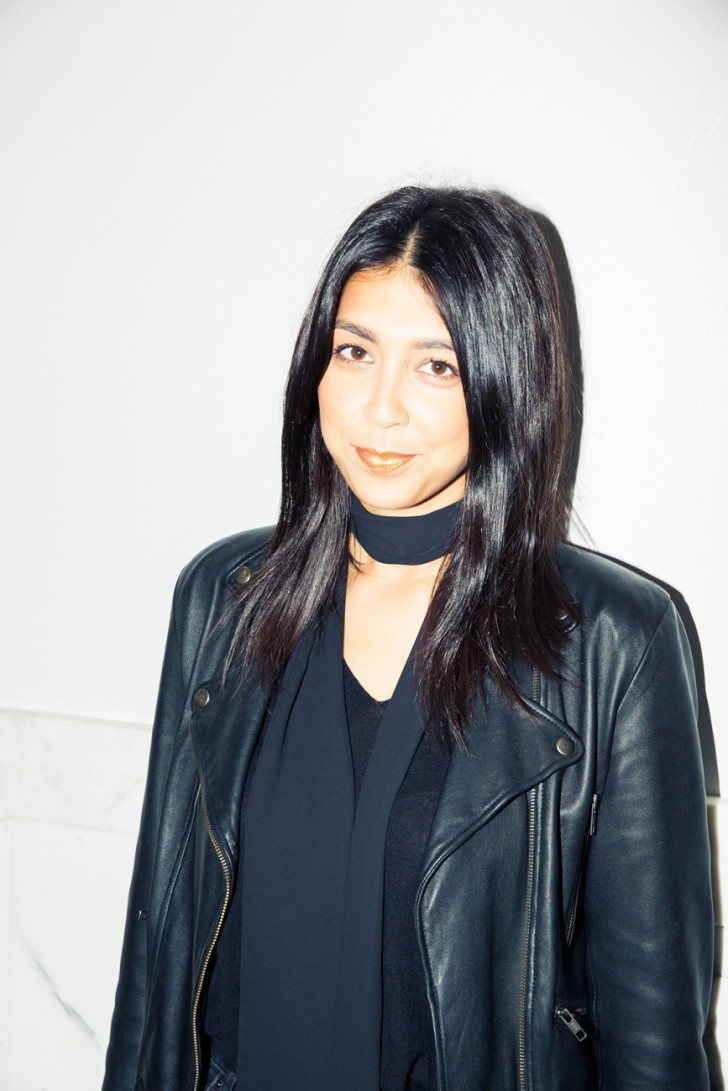 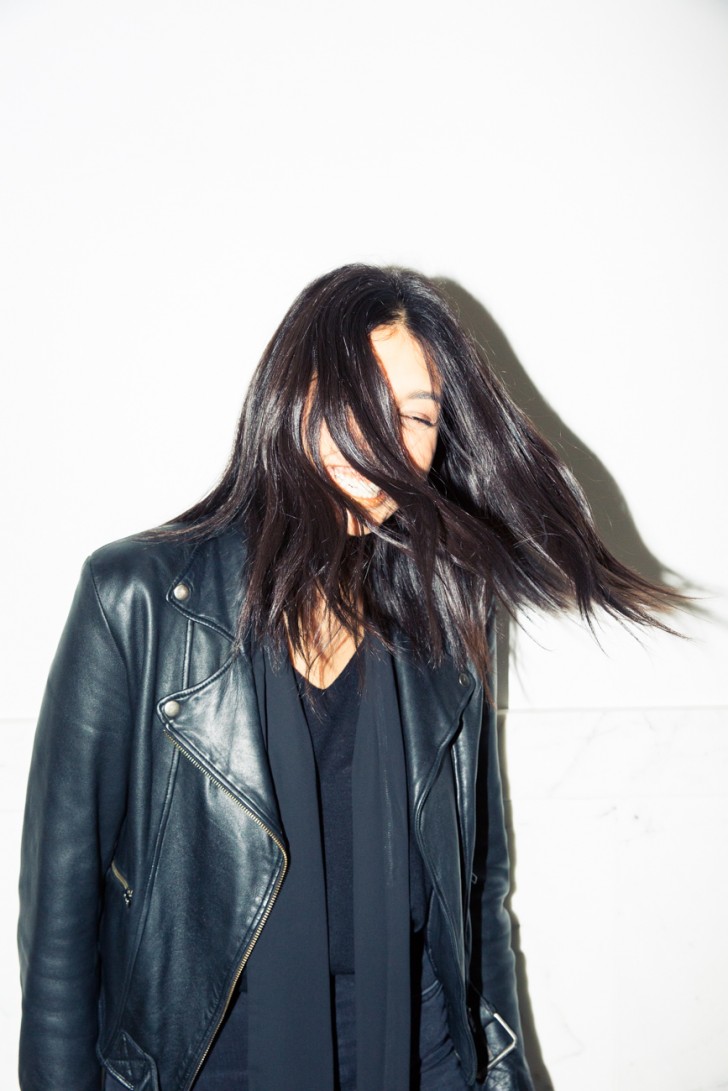 Okay, so it turns out the bar was a no-go. Basically my lips kind of glowed under the lighting and people kept telling me Halloween was last month. I did have a few positive reactions. Okay, they were more like lukewarm reactions. People kept telling me my lips were "interesting" and like nothing they had ever seen before (so I guess these comment can be interpreted in a few different ways). I will say, I have never had so many guys talk to me in a bar—I suppose it made for an easy icebreaker? 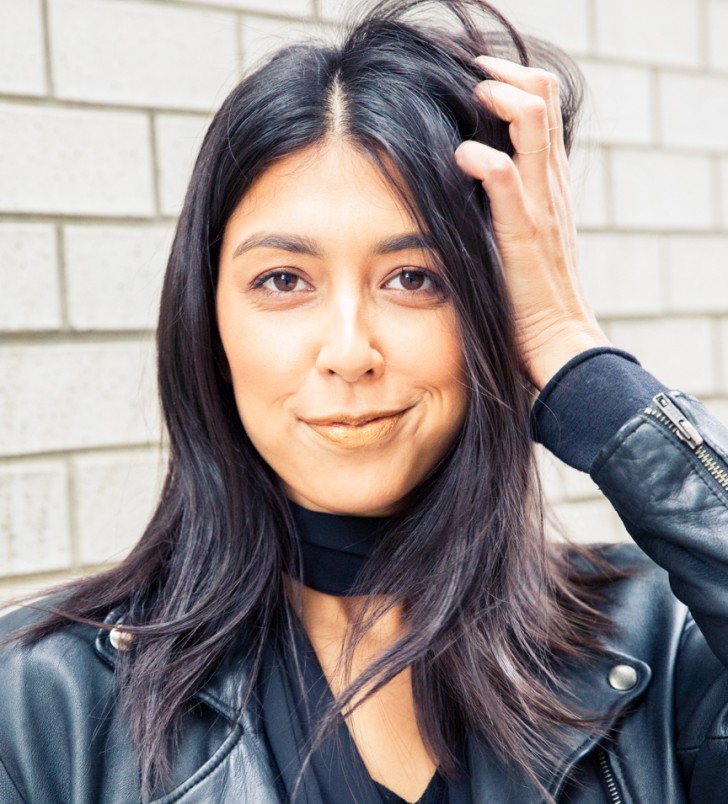 I have to say that I was quite surprised at how many reactions I got to the lipstick; especially in New York, where everyone has supposedly seen everything. But, truth be told, I agreed with my friends and with the everyone at the bar, the look was jarring.

Here's what I learned from the gold lip experience. 1. I am not a Prada model. 2. My mom was wrong: I don't look good in every color. And 3. The world just isn't ready for gold lips.