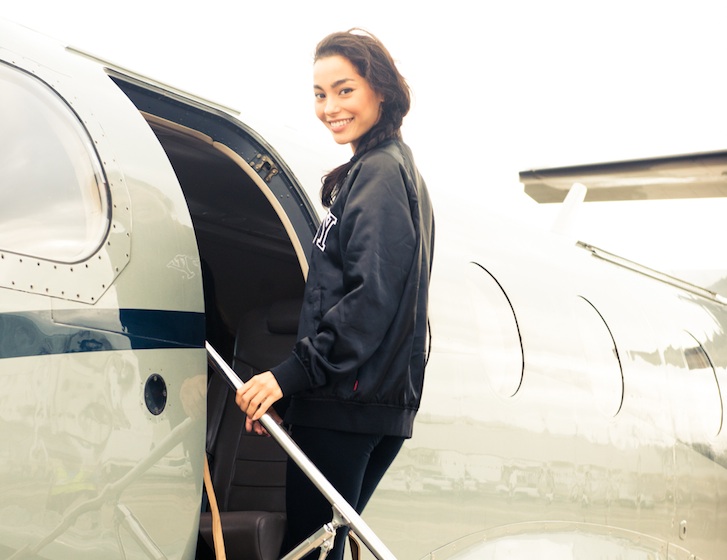 10 Stores Worth Traveling For

Because sometimes (okay, a lot of the time) shopping is the best reason to get on a plane.

While there are a lot of reasons we get excited about jetting off to various locations around the country and the globe, our main extra-curricular priority is making time to hit of a few choice stores. And when it comes to things that we write home about, it’s often concerning the following shopping destinations. And okay, we’ll admit it, we’ve been known to make these oh-so-special spots the main reason for our trip in the name of giving our credit cards a good workout. Let's just say that, as far as we're concerned, a quality retail experience (can you tell we're pros?) is more than worth the price of a plane ticket.

Neon string bikinis and towels adorned with marijuana leaves might be the retail fare that comes to mind when someone mentions Miami, but trust a French expat with a background working for houses like Balenciaga to bring a jolt of high fashion glamour to South Beach. We’ll go so far as to say Laure Heriard Dubreuil has single-handedly made Miami worth travelling to for the sartorially inclined—we’re being completely serious here. Her quirky-cool merchandise is like its own insider guide to fashion, from Duro Olowu dresses to one of a kind Olympia Le Tan book clutches, and all housed in an iconic art deco building to boot.

Just One Eye is the retail version of L.A.’s art scene rebirth—as in, it’s avant-garde to the max. Remember that collaboration between The Row and Damien Hirst? Yeah, that was all Just One Eye and the brain child of its eccentric owner Paolo Russo. See fashion rendered as art in the gallery-like space, where Maison Michel rabbit ears can be found next to the ever-rotating contemporary art on display. 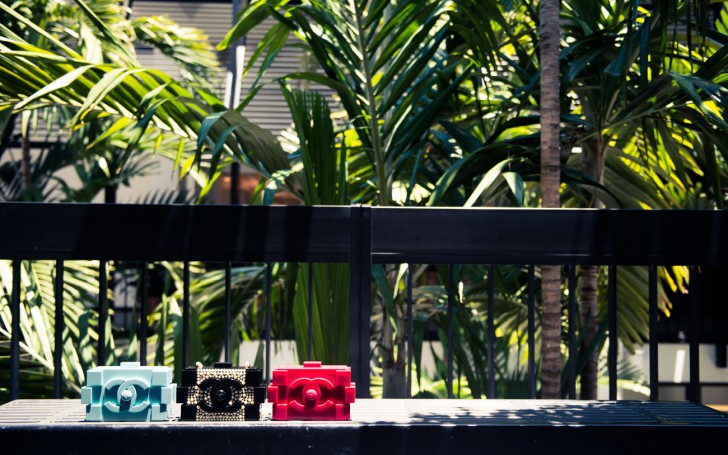 At this point, Ikram Goldman is world famous for advising Michelle Obama during the campaign and during her first few years at the White House, but the woman has a long history dressing Chicago’s crème de la crème that stretches much further back. Known for spotting and supporting up-and-coming designers early in the game, a flight to the Windy City will be made once you’ve spent a few hours in Goldman’s boutique-cum-gallery and made a couple of informed Alaïa and McQueen purchases.

Owned by Carla Sozzani, the art and design world impresario and sister of Vogue Italia EIC Franca Sozzani, 10 Corso Como is the original concept store, bringing together the best of everything you never knew you wanted to see in one place. Sozzani started the shop selling art and books in 1990, but for us, of course, it’s all about the fashion. This is the kind of place to seek out designs by the likes of Gareth Pugh and Courreges that you’ll literally never find anywhere else. (The complex also includes three impeccably designed hotel rooms, so you literally can travel to Milan and amuse yourself exclusively at Corso Como.)

There may be no better place in the world to source vintage couture than Didier Ludot. And seriously, the City of Lights is great for romance and food and art and all, but this Palais Royale boutique is unlike anything you’ve seen. Think historically important, one-of-a-kind couture by all the greats, from Christian Lacroix and Oscar de la Renta to Balenciaga and Dior (and in this instance, we’re talking the original masters themselves). And if you happen to meet M. Ludot himself when you visit, your trip to Paris might as well be over—it’s just been made. 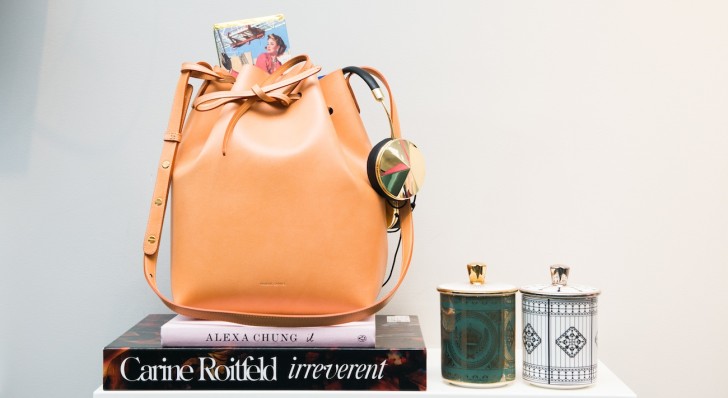 Think of Kirna Zabete as a pop art-bedazzled, light-hearted shrine to everything that is fun about fashion in the heart of Soho. The store carries everything you want. Actually. It’s kind of like a street style star’s wardrobe come to life—available for your purchasing pleasure. One Mansur Gavriel bucket bag, a Givenchy tee and a pair of Nicholas Kirkwood sandals later and you’re ready to bask in Tommy Ton’s lens.

Lane Crawford is luxury to the max. It’s the kind of place that doesn’t shy away from offering a $4,000 fur coat—in fact, it’s kind of just another item on its gilt racks. The Hong Kong department stores are plush and lush and worth the trip even if it’s just to gape at the sheer extravagance of it all. And should you be in a spending mood, there’s an embroidered Valentino dress and a nubbly Chloé bag to take care of that.

Forget New York’s newer incarnation (although, it’s more than remarkable, too, and totally worth the trek to Murray Hill), DSM’s OG London location is a temple to everything that is cool in fashion, as deemed by high priestess Rei Kawakubo (trust us when we say, she knows!). From Céline bags even we haven’t seen before to Comme des Garçons pieces weird enough that you won’t find them anywhere else, your visit will also be an education of sorts on the most interesting aspects of fashion.

While Colette’s first floor is often overrun with tourists rifling through their street wear and admittedly excellent stash of coffee table books and doodads, their second floor is an oasis of Christopher Kane, Saint Laurent and Anthony Vaccarello. Never ones to miss out on a collaboration (this week it’s with Pharrell), whenever we spend time in Colette, we imagine it as the place where Kanye brought Kim when they first started dating to to start her Givenchy-fied makeover.