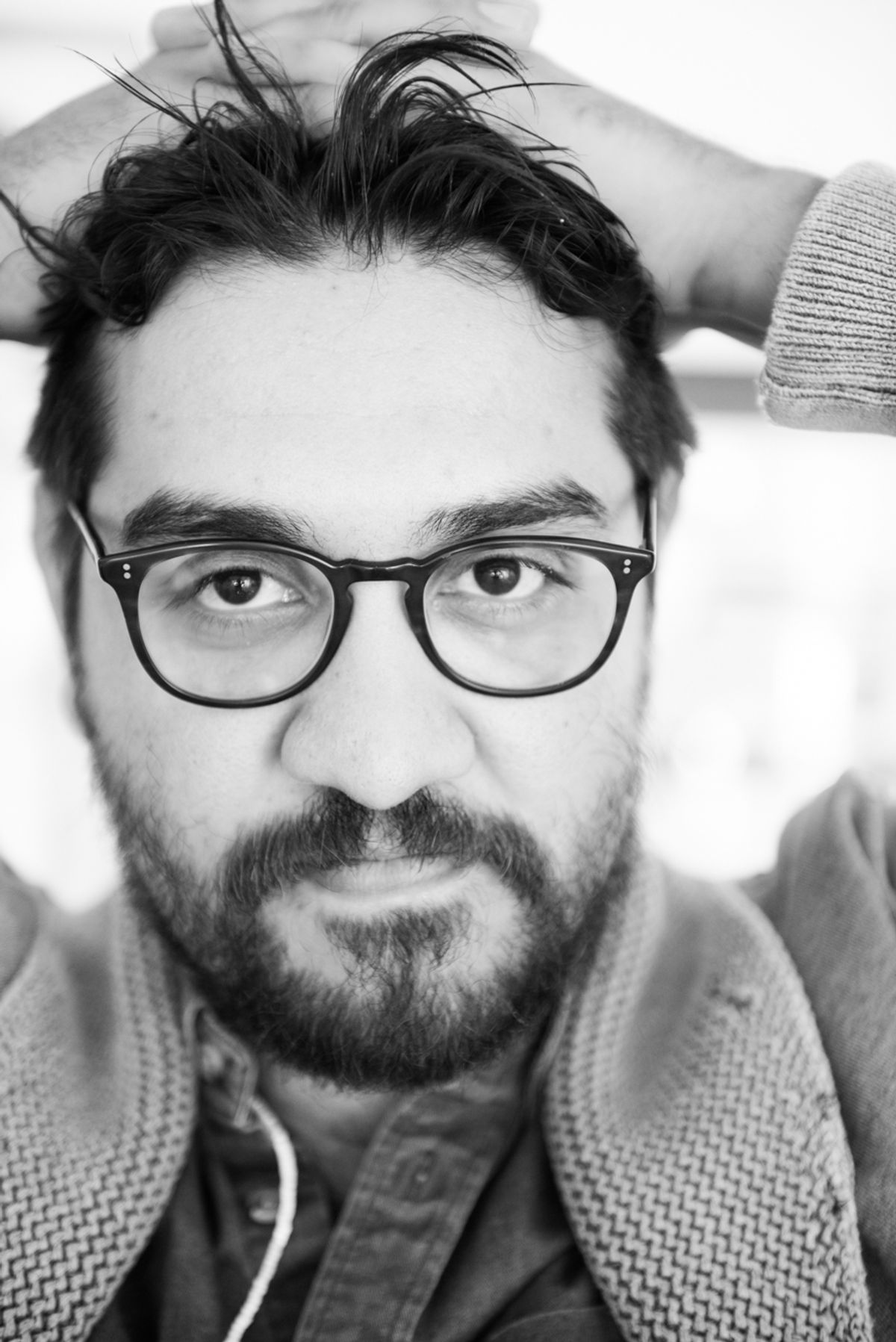 Emily Ramshaw
Stephanie Mark
“I believe [eyewear] is the most personal and important item someone can wear. All day, every day we are looking at people’s faces. A good or bad pair of eyewear can really make or break your opinion on someone’s style from the start.” This statement, care of Garrett Leight, who—you guessed it—designs eyewear for his 9-to-5, is one we certainly can’t argue with. But if we’re being totally honest here, up until knocking on Leight’s Venice Beach door, glasses weren’t really something we thought about a whole lot. Sure, we have 50-odd pairs of assorted sunglasses (some neon frames from our college days should definitely be on their way out), but a style-defining personal proclamation? We’re kind of ashamed to admit we hadn’t really thought of them that way before. You probably know where we’re going with this, but that all changed as soon as we arrived chez Leight. We mean, the man treats his glasses (of which he has mucho, mucho—and not a shitty, neon plastic pair in sight) like his children—okay, so maybe not quite, because his adorable baby girl, Ila, was actually there, and guys, that’s some cute father-daughter stuff :point_down:, but close. Think Hermès-orange boxes compartmentalized for his shades and you kind of get the picture. Then again, he knows what he’s doing: his parents launched Oliver Peoples when he was a kid; if eyewear can be in anyone’s blood, it’s his. (The prodigal son did good, though: he just opened his own San Francisco location and is coming for New York next month.) But here’s what we learned: when you put so much stock into your glasses (and now that we say it out loud, it makes perfect sense—god knows we’ve spent enough hours of our life on perfecting cat-eye liner to realize how important facial first impressions are), you don’t have to worry so much about the rest of it. Not that Leight isn’t excellently turned out, but with an expertly edited closet of Mark McNairy, Supreme and, okay, a lot of sports paraphernalia, it all feels very easy going and casual. And a model we could definitely go for.
Closet