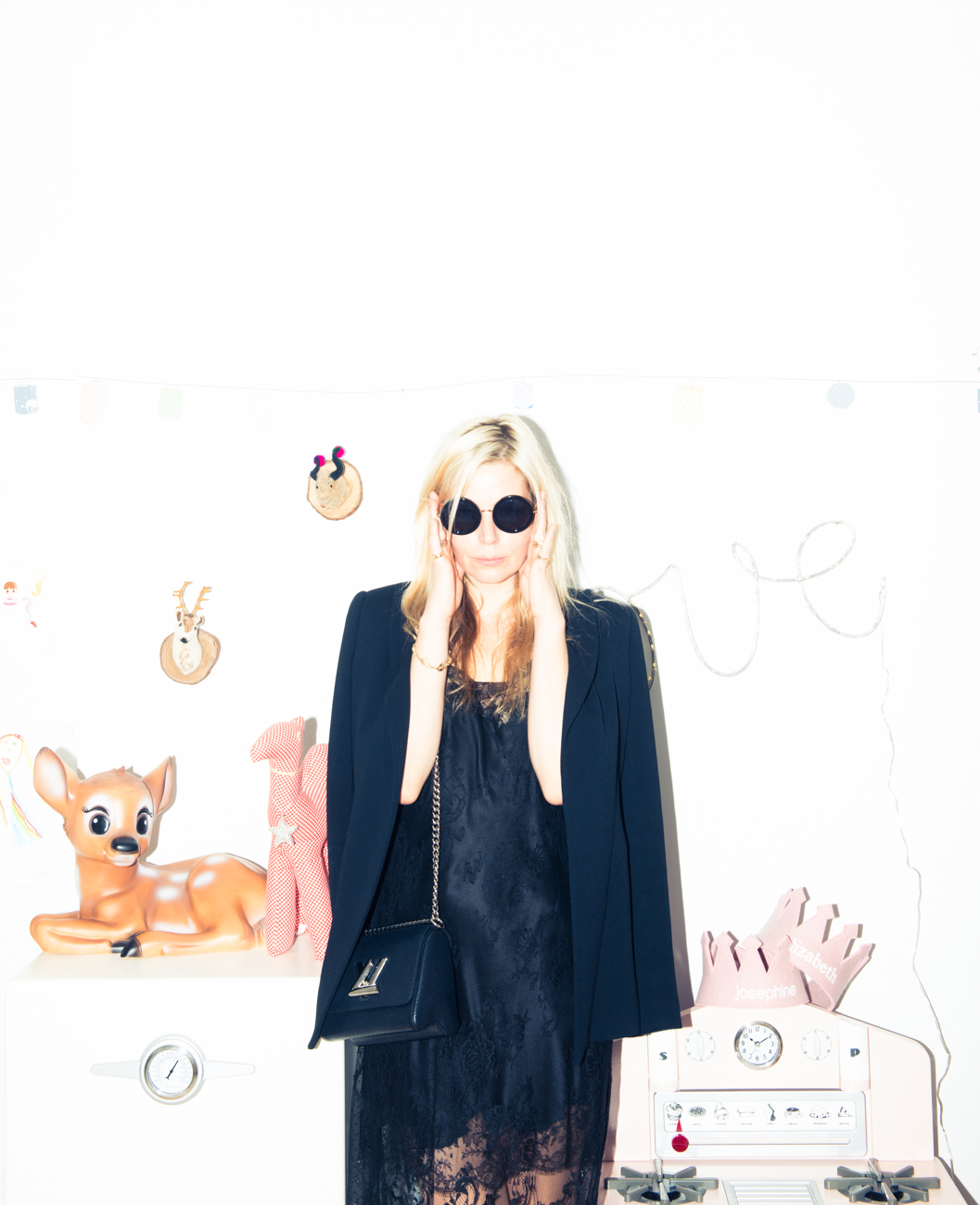 This Cinderella story starts the way they so often do—it all boils down to that chance encounter with a fairy godmother. One that just so happens to be the then-EIC of Vogue Paris. “I had the luck of running into Carine Roitfeld and becoming her assistant for four years," stylist Julia von Boehm explained to us as we got situated in her Chelsea pad. Yup, you've got that right: after making the move from her native Germany at 18 (!), von Boehm found herself in the plum position as Roitfeld's right hand some decade-plus ago. Riiiiight about the same time that Roitfeld's closest collaborators were Tom Ford and Mario Testino while Ford was at Gucci. If that isn't the fast track of a crash course-like education in fashion with a capital F, we're not sure what is.

Fast forward to now, where von Boehm, like Roitfeld, has made the move to New York, where she freelances not only as a stylist for generous handfuls of Vogue's international editions, but also for a healthy amount of Harper Bazaar's celebrity-studded covers, too. Von Boehm's days are spent dreaming up looks for the likes of Lara Stone, Gwyneth Paltrow, Kate Winslet, Jennifer Lawrence, all under the tutelage of, you guessed it: Roitfeld, Bazaar's Global Fashion Director. But recently, the duo's fairy godmother-Cinderella stylist went a whole new level: "My first fashion memory is of the Gucci and Saint Laurent campaigns with Tom Ford," she told us. "Carine has been my mentor and is now the godmother of my second child.” Slightly meta, right?

After touring her closet, it's not exactly surprising to learn that von Boehm formed her signatures as a student of Roitfeld's Vogue-era aesthetics. From the slinky Wes Gordon slip we shot her in, to the retro-tinged The Row sunglasses and refined Céline separates—von Boehm basically nails the whole Bardot-by-way-of-Tom-Ford-at-Gucci thing right on the head. To the surprise of no one, we pretty much want her to style our entire life.

“[On her personal style evolution] never too much but enough... Read More 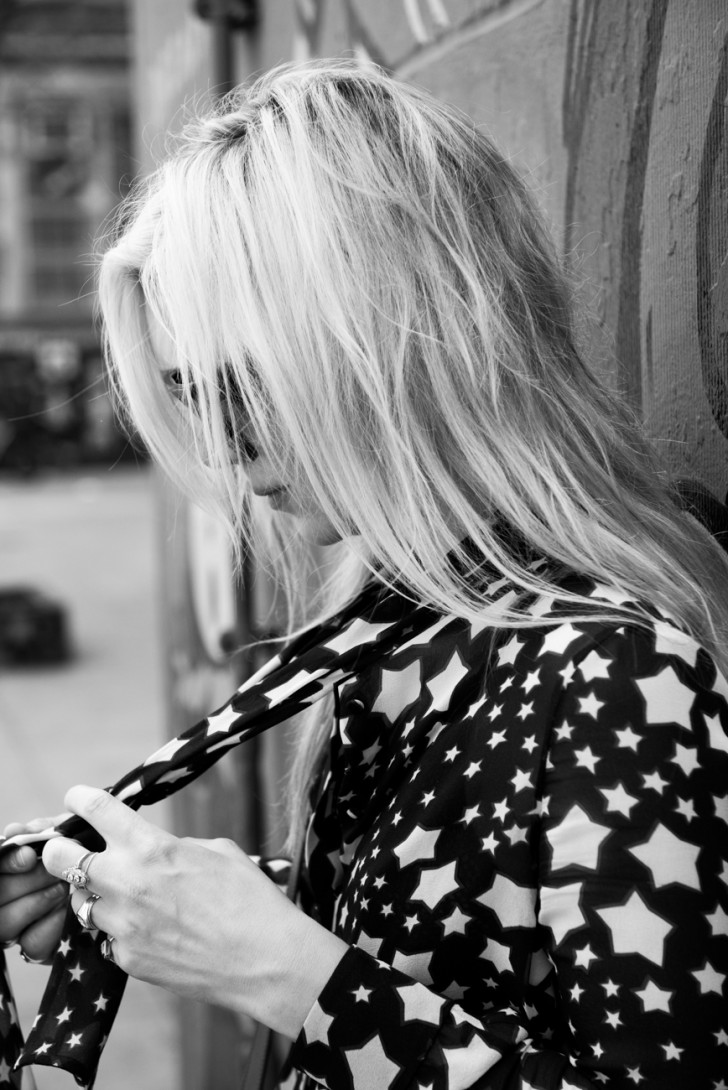 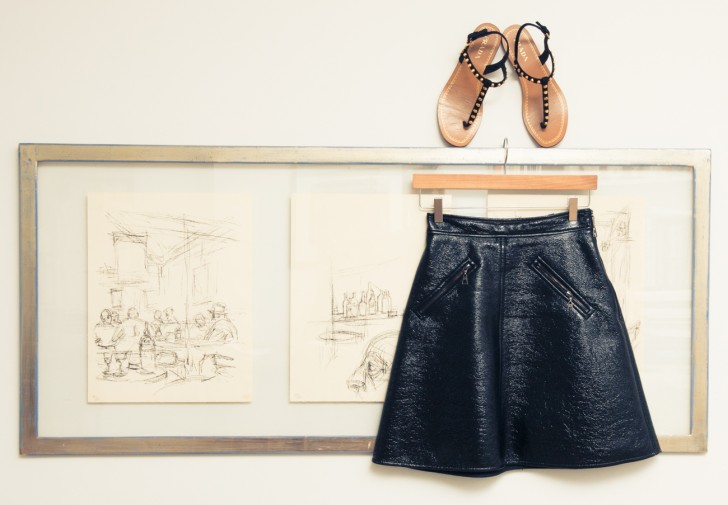 “I had the luck of running into Carine Roitfeld and... Read More 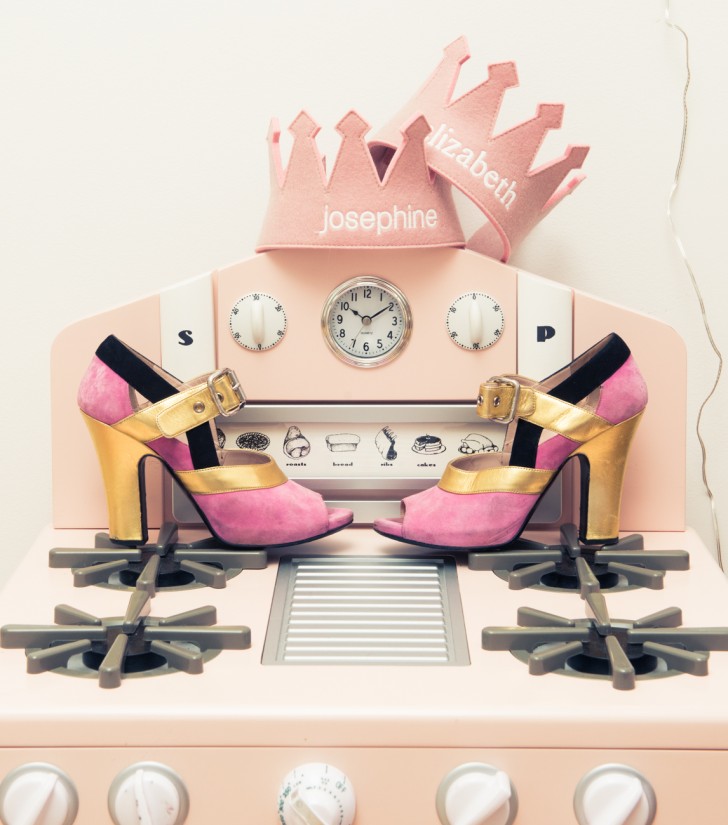 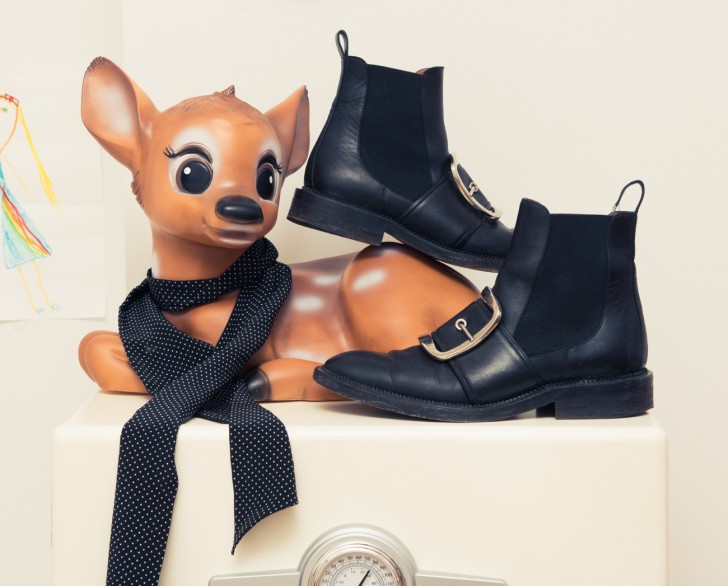 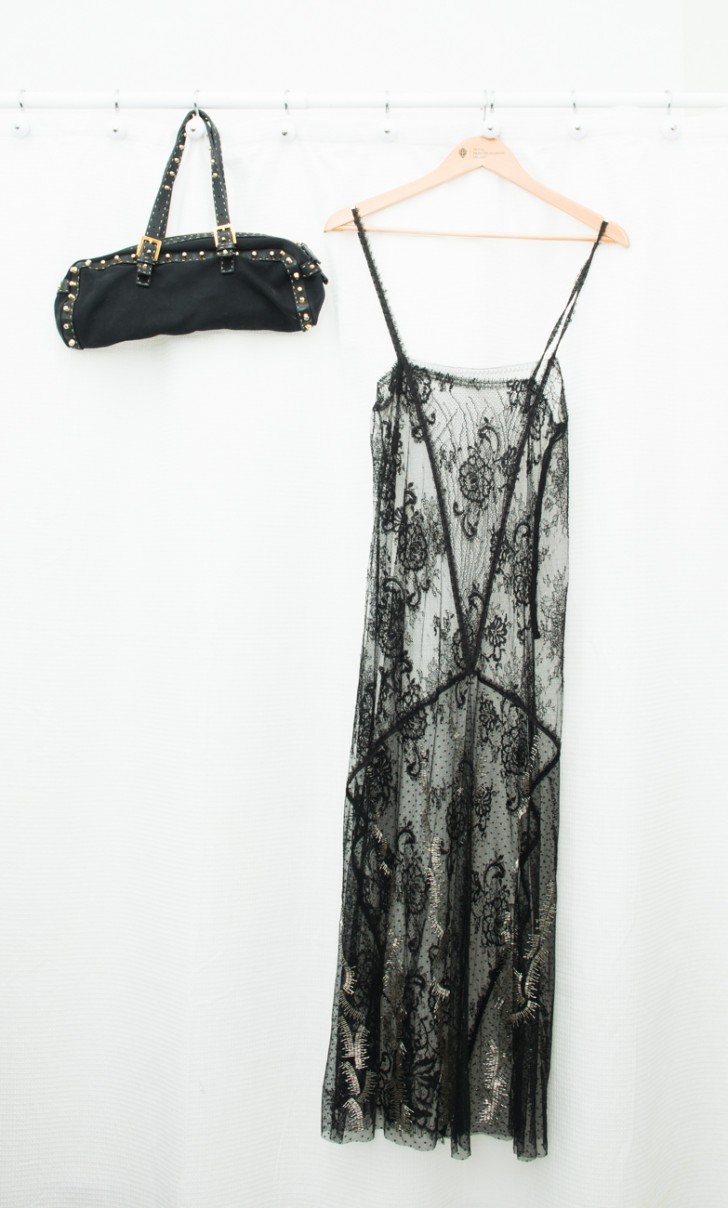 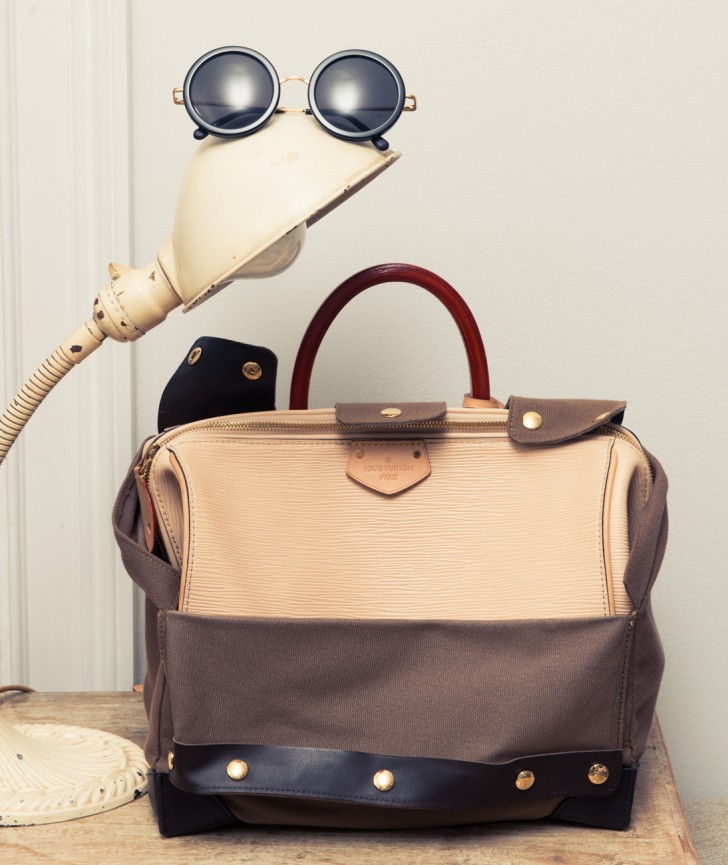 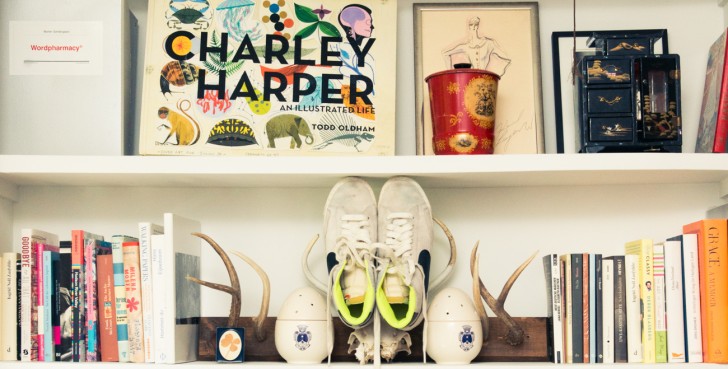 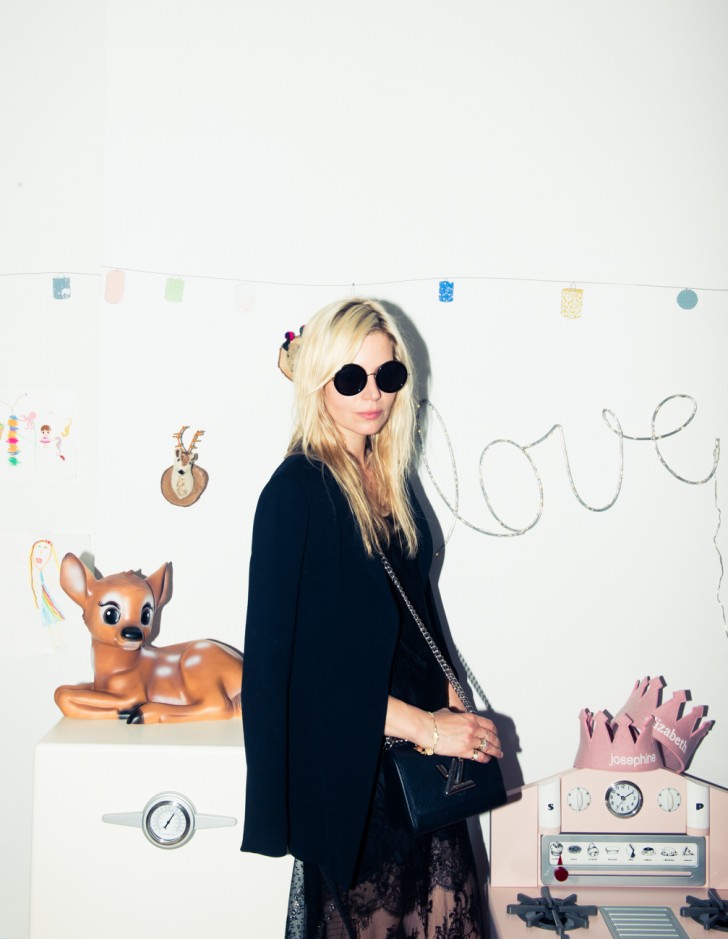 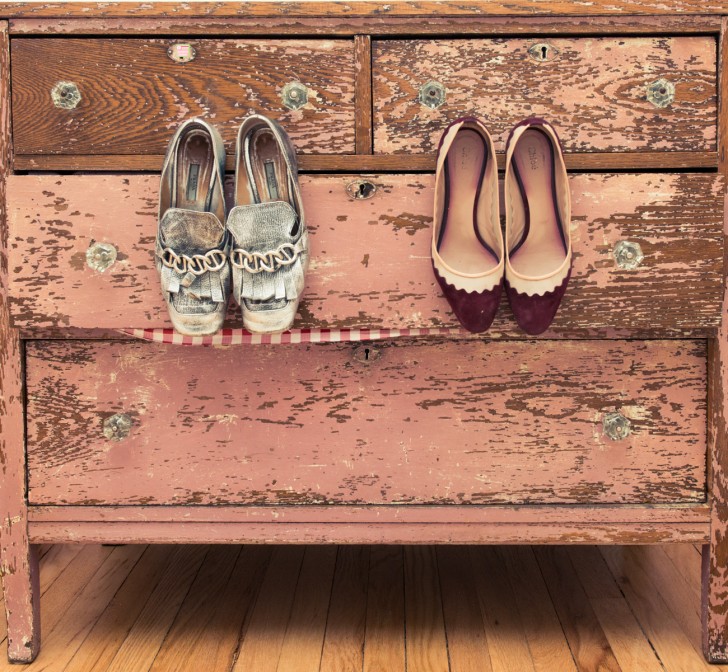 “The dresses are from H&M. If I like something a... Read More 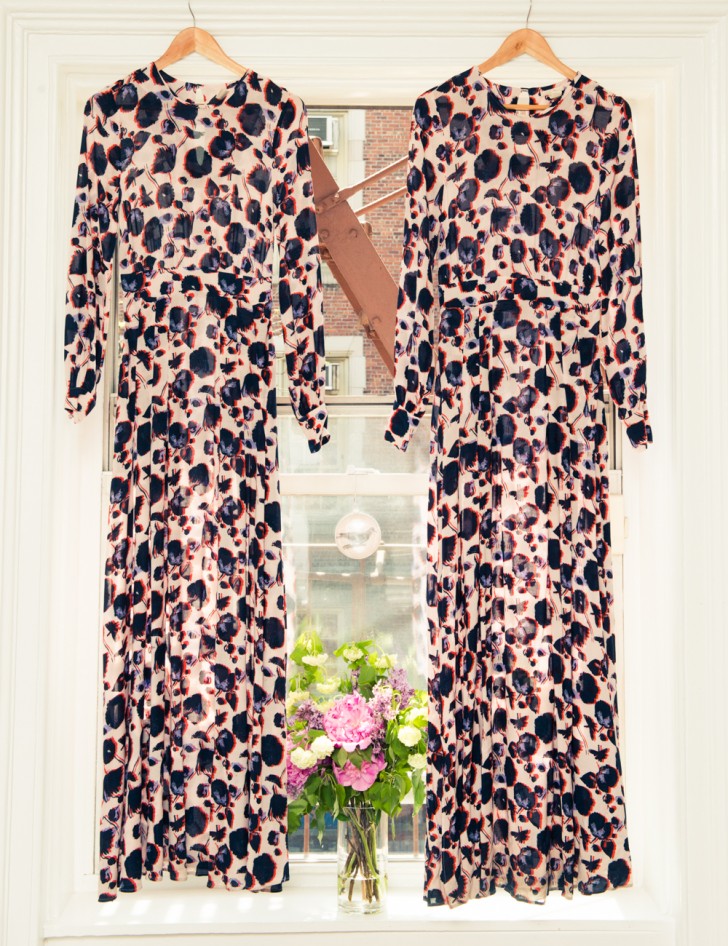 “[The best advice I’ve ever received is to] be true... Read More 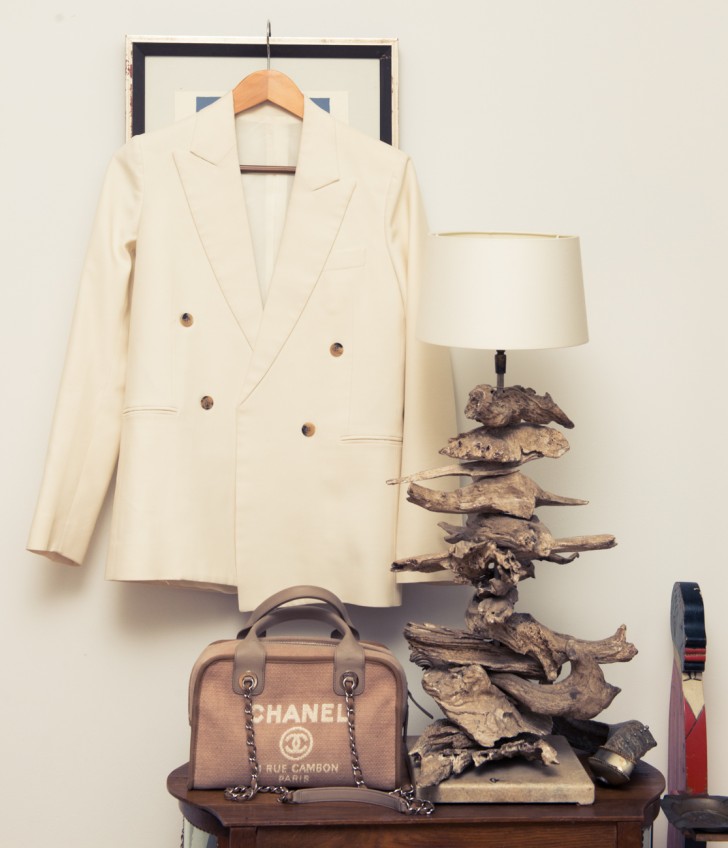 “My travel essentials are a bunch of perfect white t-shirts—they... Read More 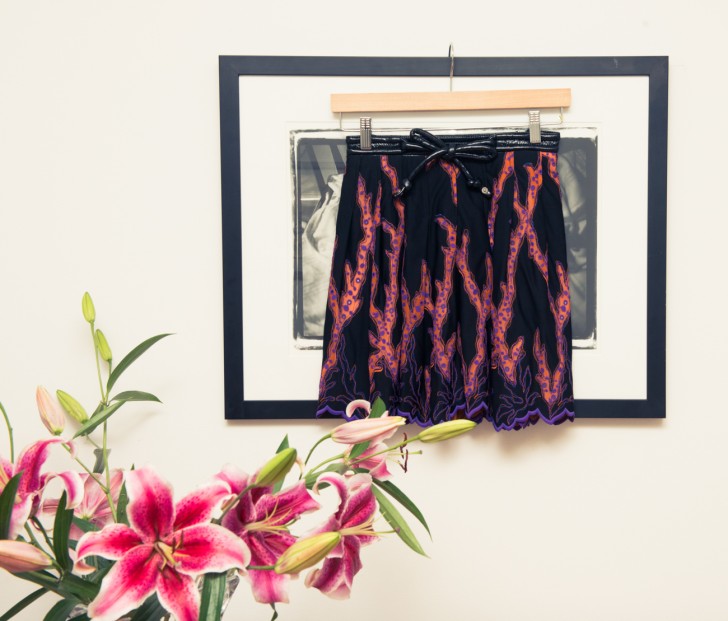 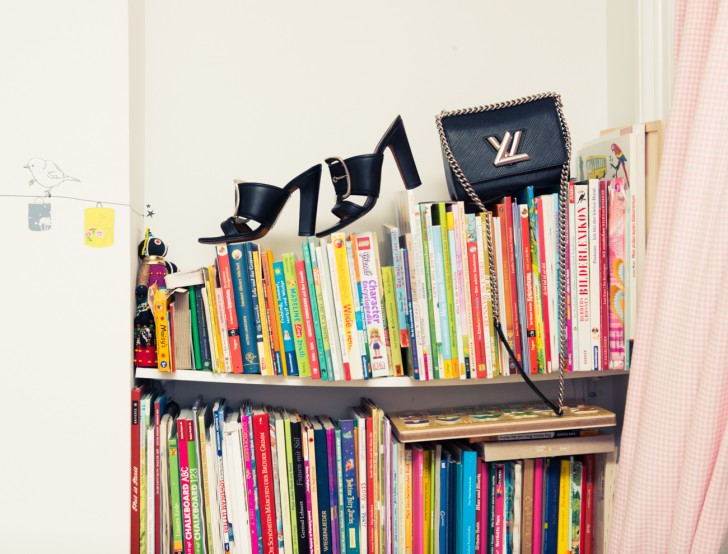 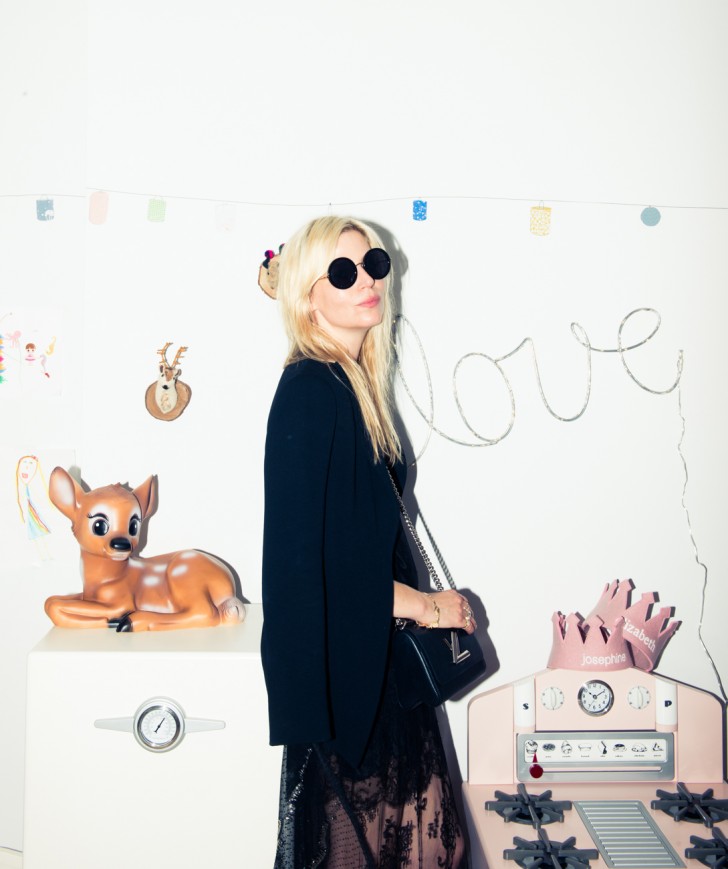 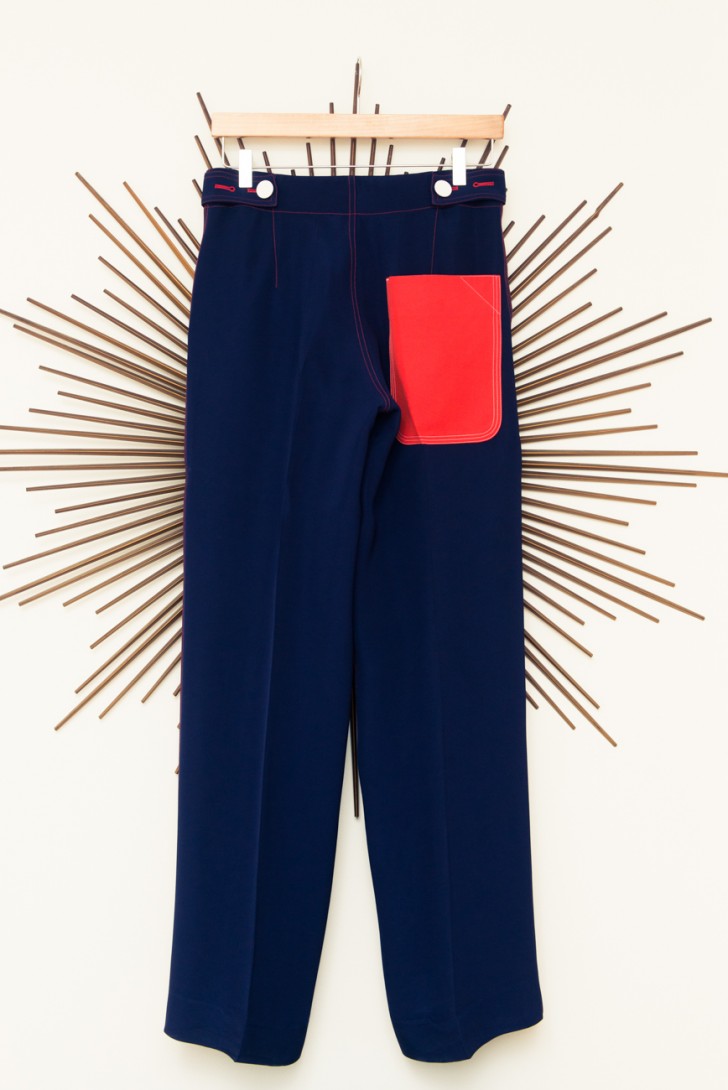 “[My advice for aspiring stylists is to] trust your guts!... Read More 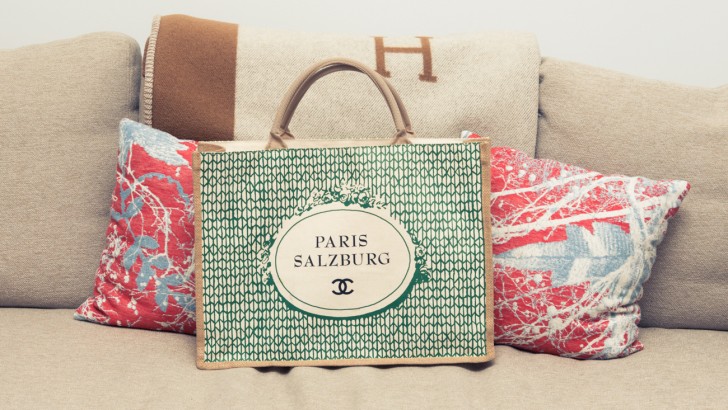 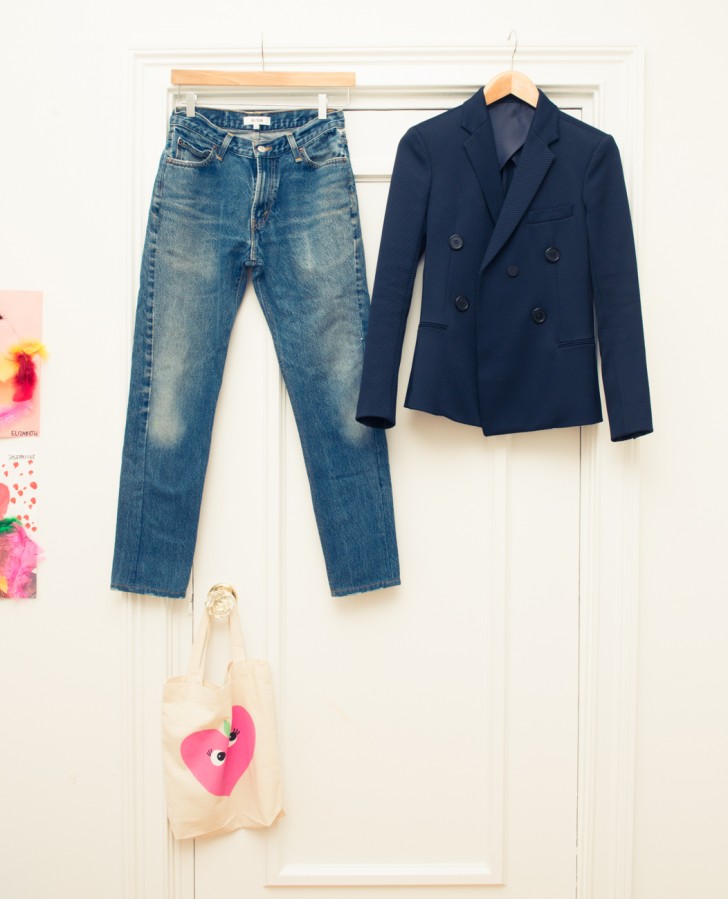 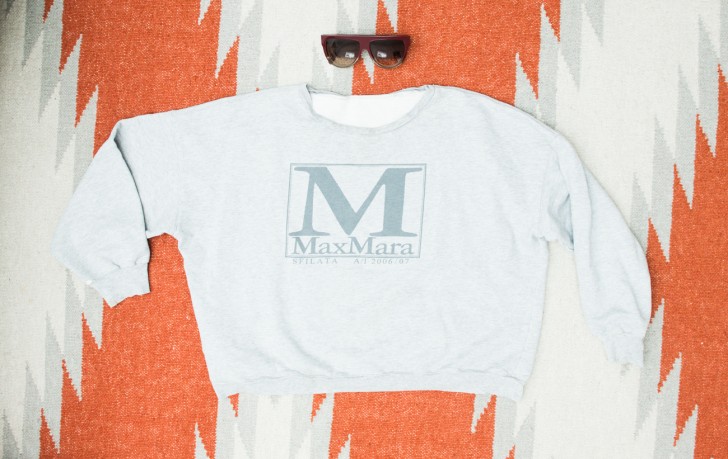 “I can’t live without my kids, iPhone, charger, Uber, my... Read More 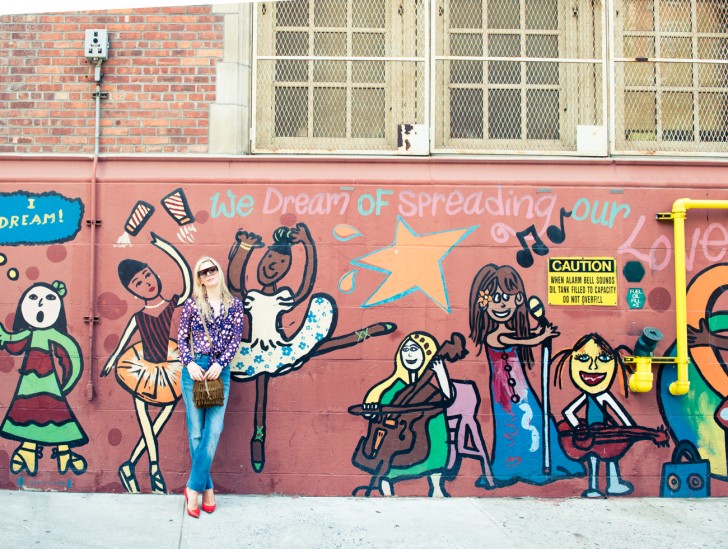 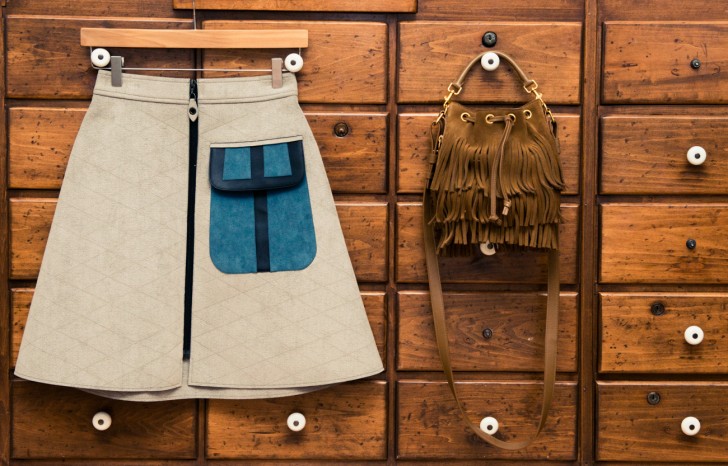 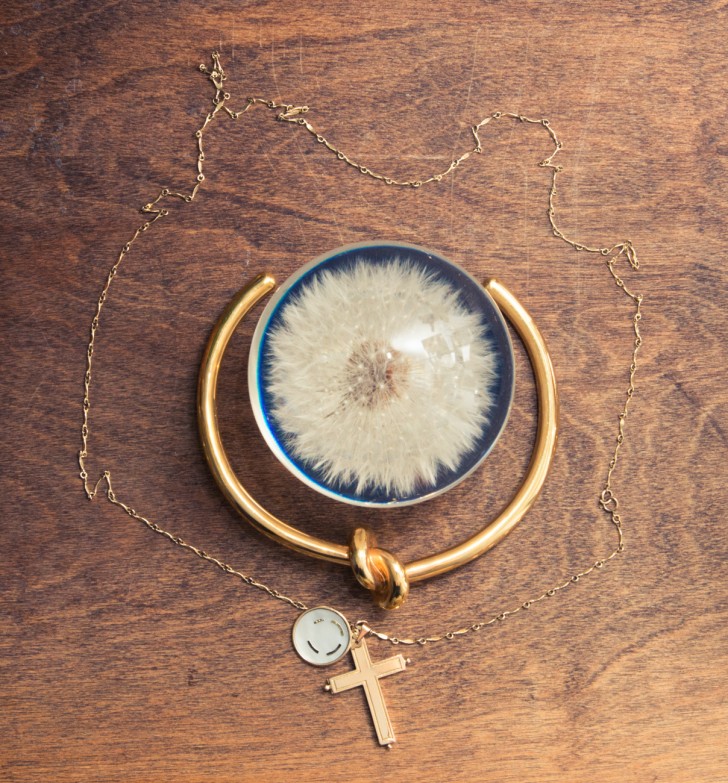 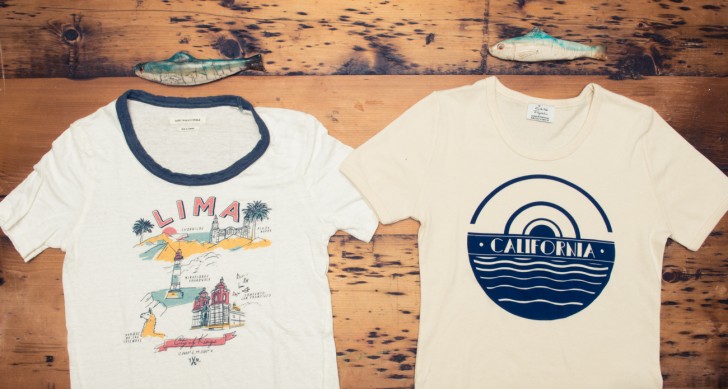 “[I look] everywhere for creative inspiration: the streets, the people,... Read More 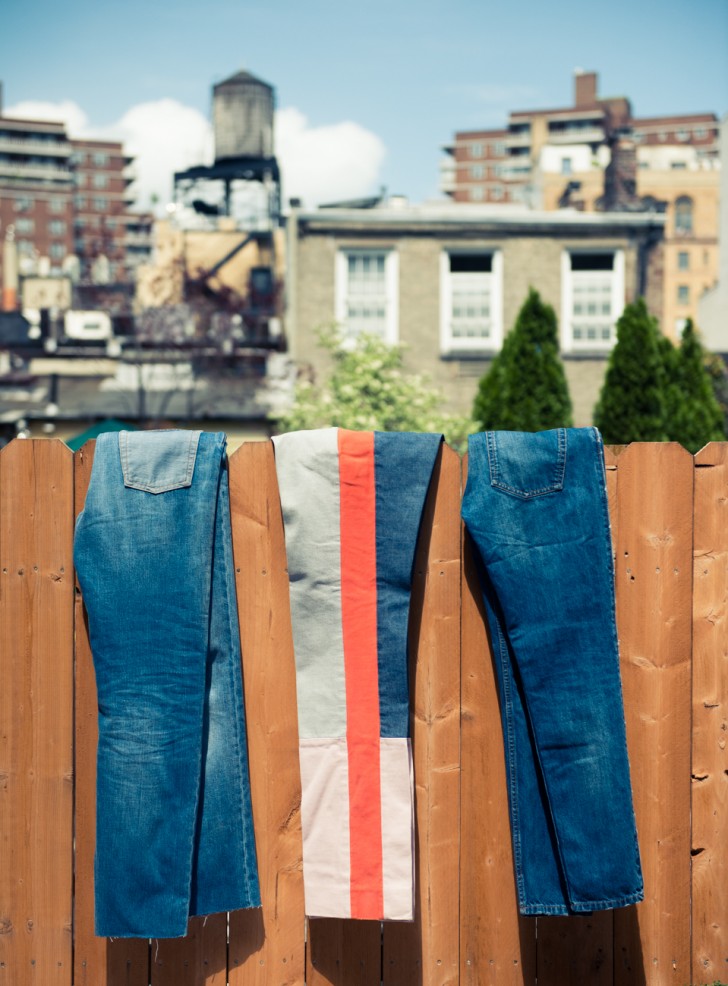 “[My first fashion memory is of] the Gucci and Saint... Read More 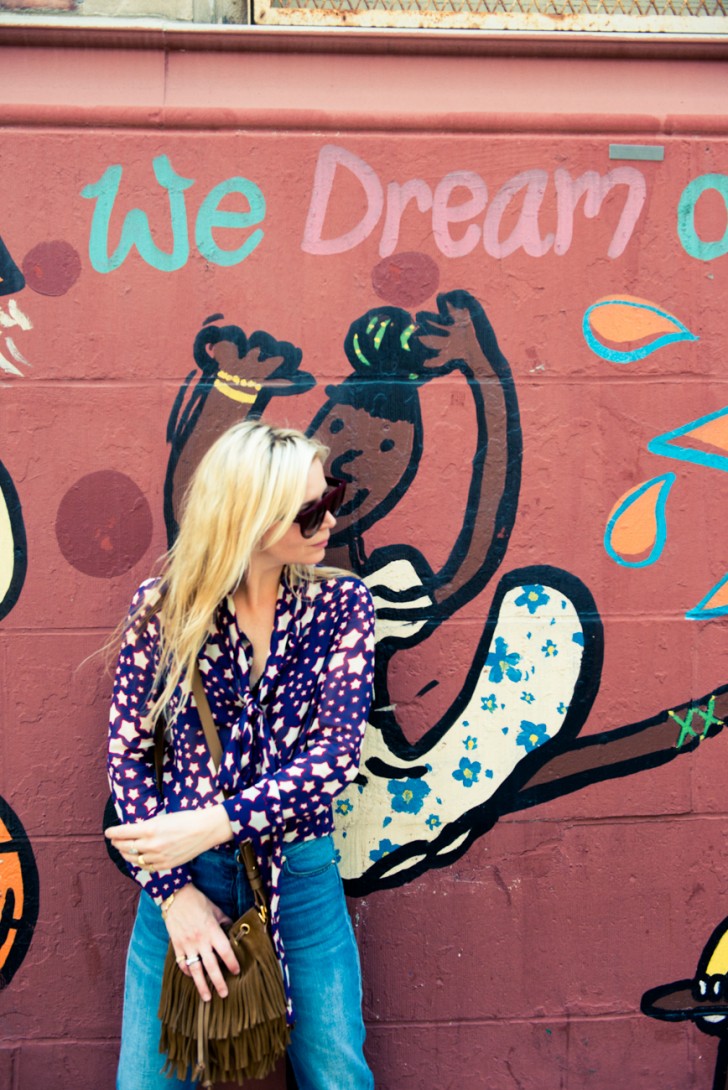 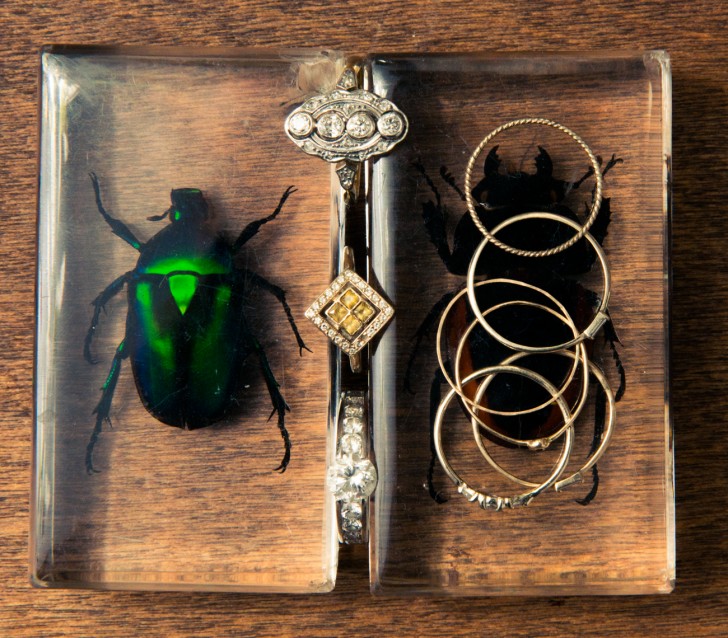