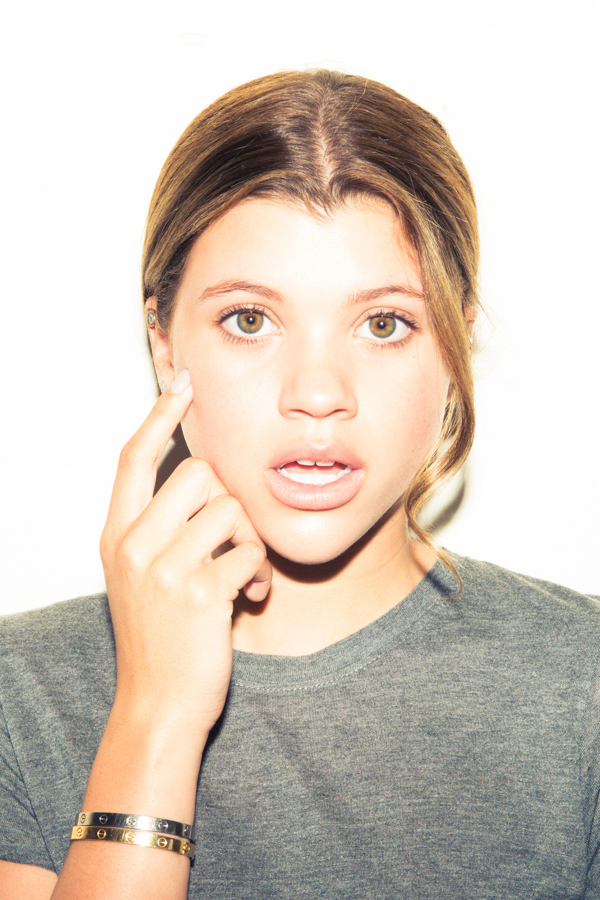 Okay, so maybe it’s a little weird that we obsess over the style of girls who we couldn’t even share a (legal) cocktail with. But we swear we aren’t regressing. It’s just that people like Tavi Gevinson, Kiernan Shipka, Bella Hadid and Willow Smith are way, WAY cooler than we ever were (whatever happened to the awkward years?). And then there’s Sofia Richie, who honestly makes us want to be 16 again—if only we could be exactly like her (read: have her ridiculously amazing wardrobe; not have our braces, butterfly clips and spotty skin).

Then again, we’re guessing that her built-in style council of sorts, in the form of her sister, Nicole Richie, and friends and stylists (and Cov-alums), Chloe and Marielou Bartoli, don’t exactly hurt when it comes to being an exceptionally cool teenager. That and the fact that she’s modeled for magazines like ELLE and Nylon, oh, and is the new face of Madonna’s Material Girl (“I really look up to Madonna as a role model, and knowing that her and her daughter chose me to be the face of the company was really exhilarating.") and she’s pretty much a Hollywood version of Homecoming Queen.

Thing is, though: Richie definitely doesn’t have the wardrobe of a typical 16-year-old (see reasons above and things like the Alan Silfen photograph of the model disembarking from a private jet). So while we would have died for it as teenagers, we might kill for it now. And as we went through her Chloé and Givenchy bags, her Acne Studio jackets and her Saint Laurent boots in her bedroom at her dad’s house (we just missed Lionel!) and chatted about our mutual obsessions with Topshop jeans, M.A.C. lipstick and advice from her sister (we just get ours via social media instead of IRL—totally the same thing), while she sat for hair and makeup with a Vênsette artist, it kind of felt like she was the 20-something-year-old, and not the other way around. See below and tell us you don’t feel the same way. 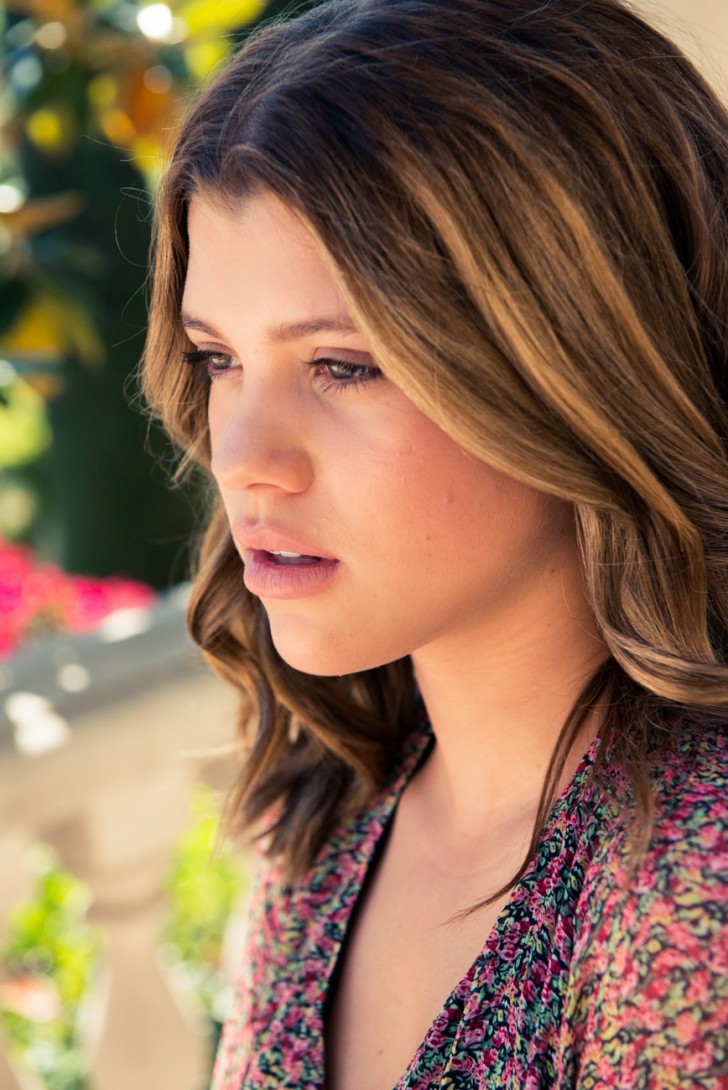 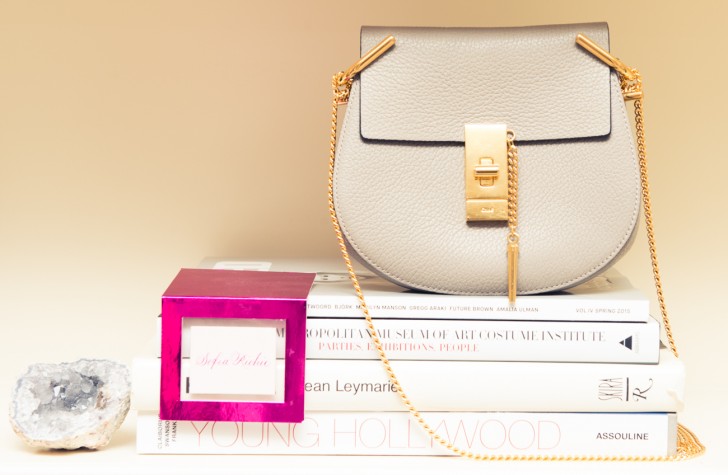 “Every morning I wake up and do my whole Dr.... Read More 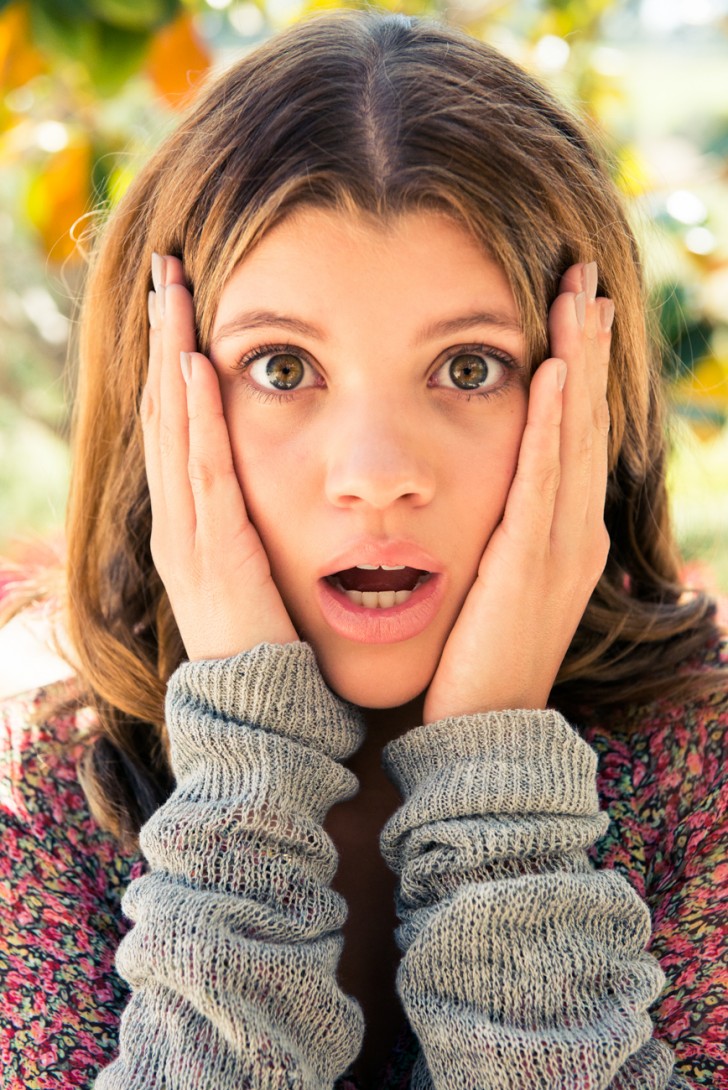 "I have a favorite CHANEL backpack and I have a... Read More 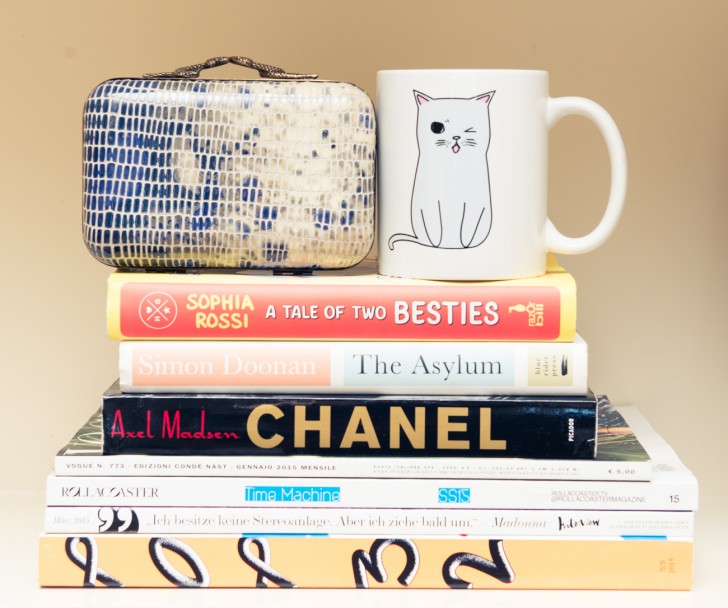 “Modeling is definitely a way to open myself up to... Read More 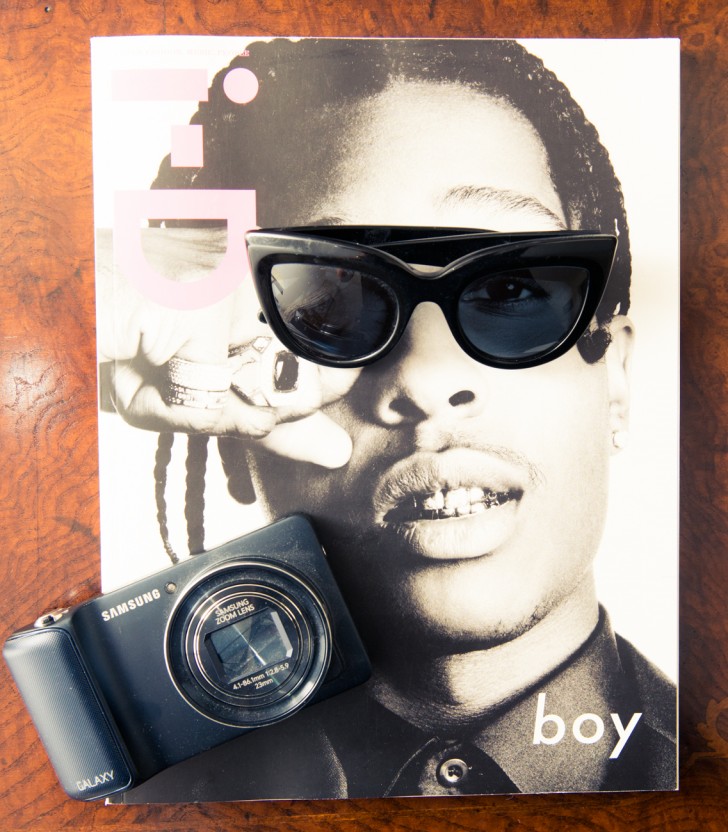 “It was a no-brainer that we would do Material Girl.... Read More 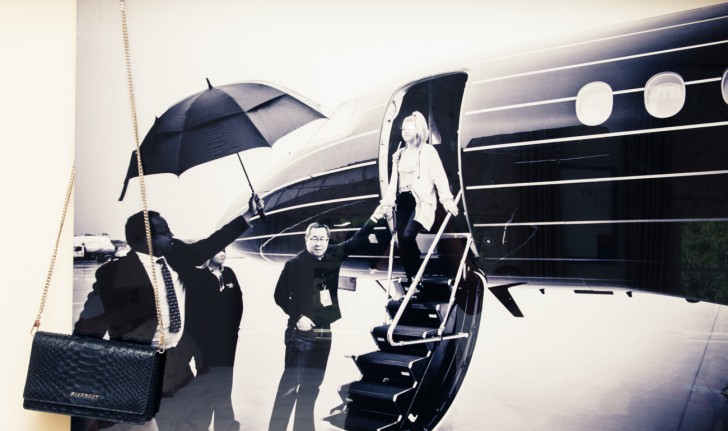 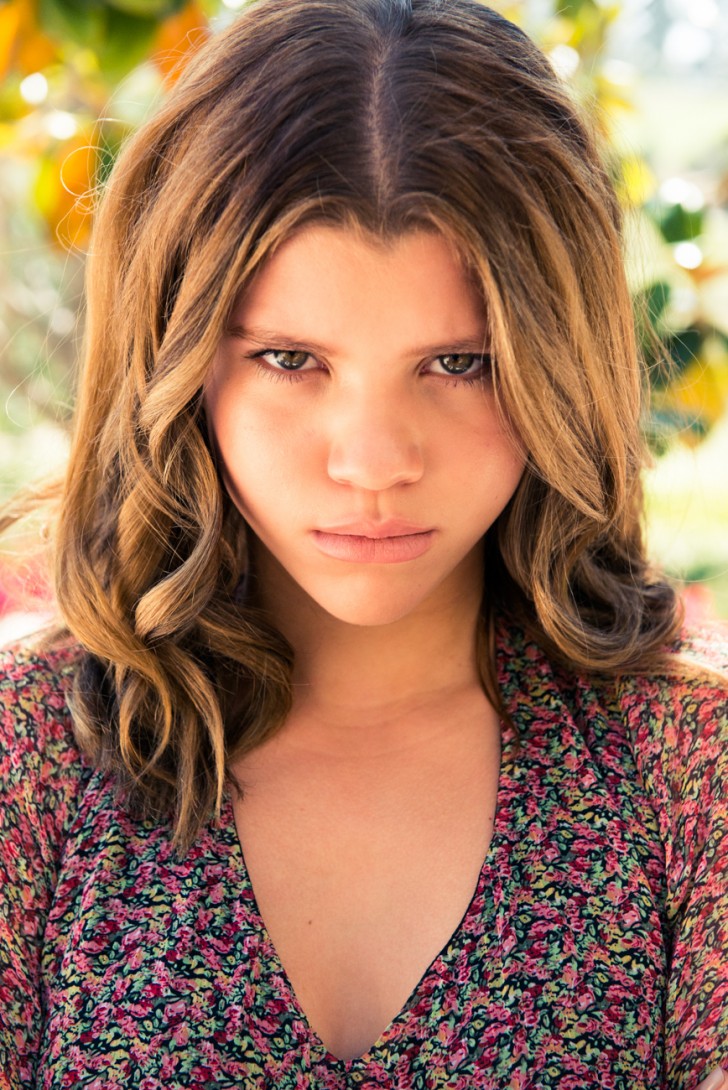 “I’m kind of back-and-forth between LA and New York, but... Read More 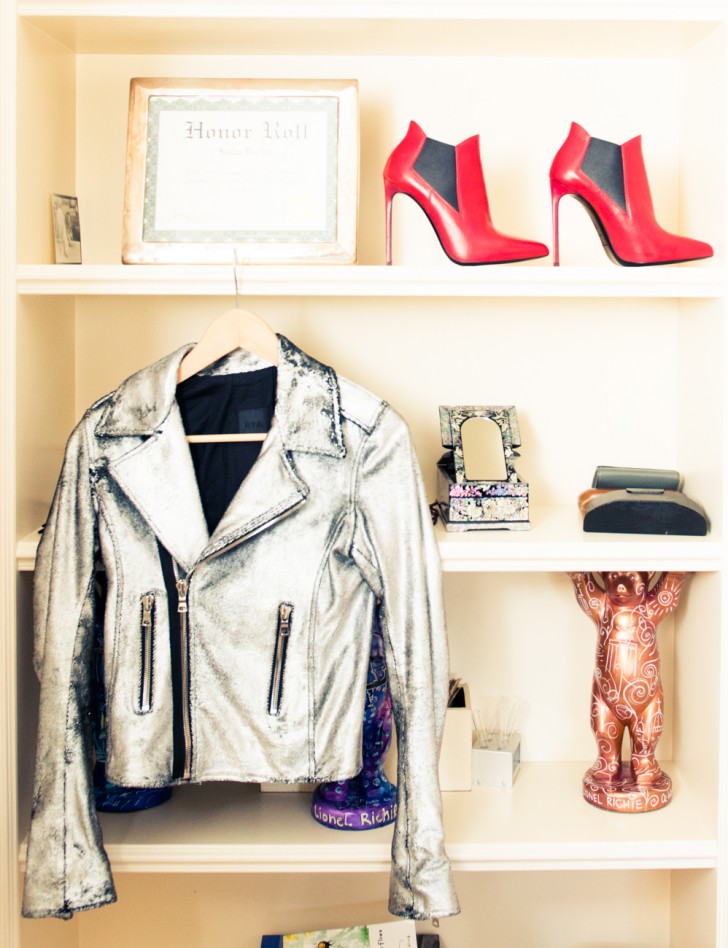 “[My dream collaboration is] probably with Vogue." ... Read More

“[In ten years] I definitely want to have a clothing... Read More 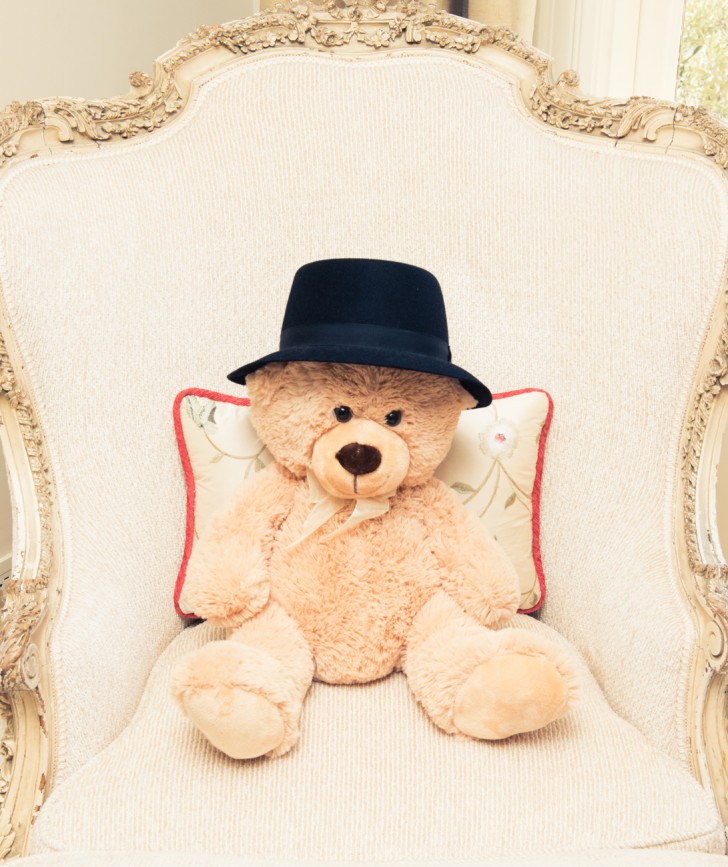 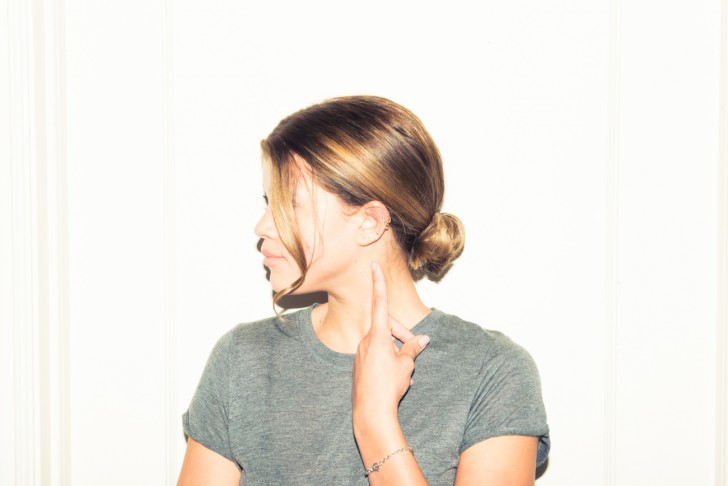 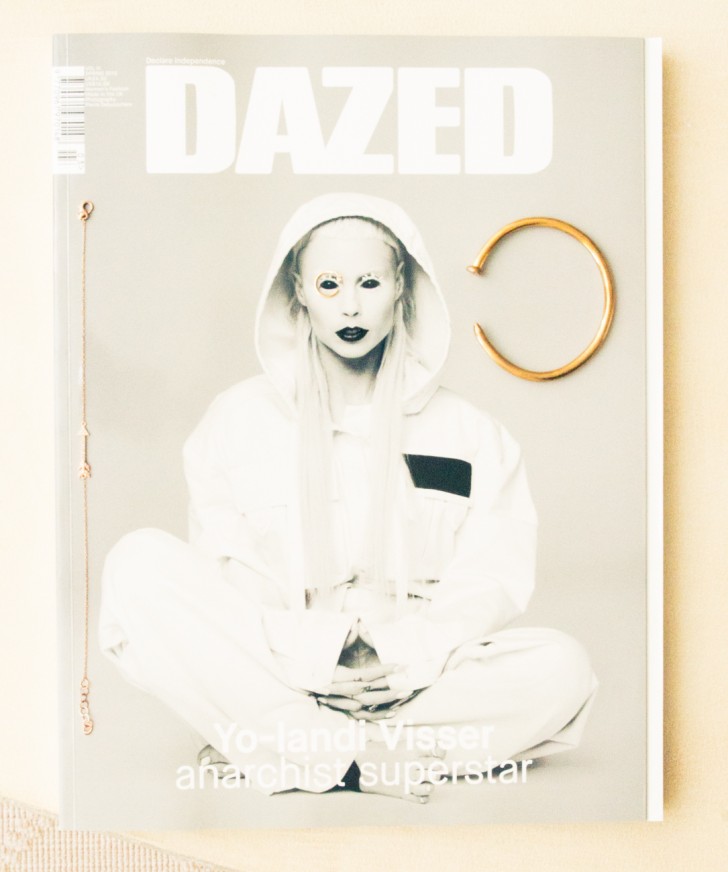 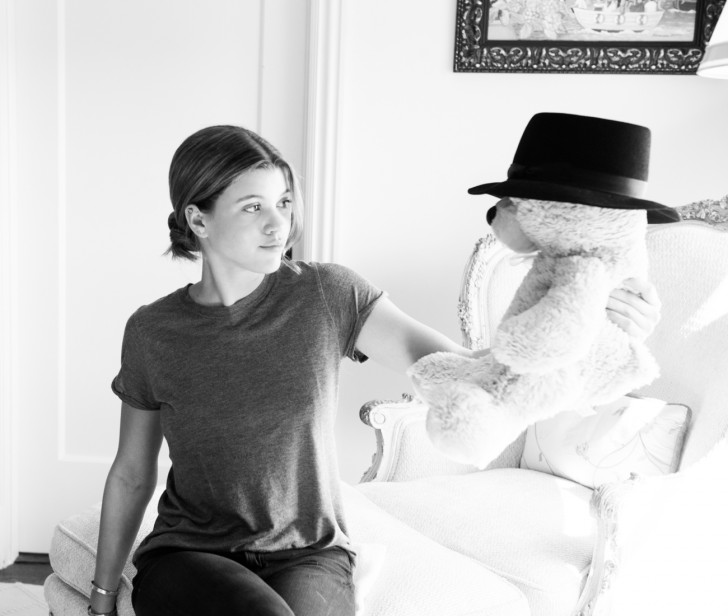 “My sister once told me that I should always be... Read More 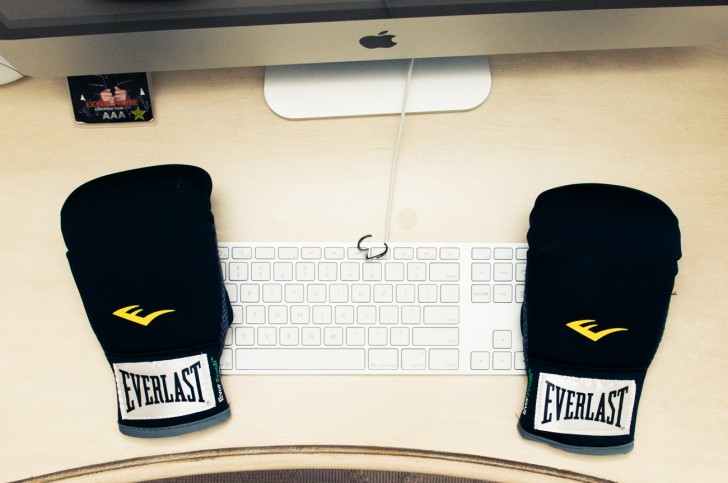 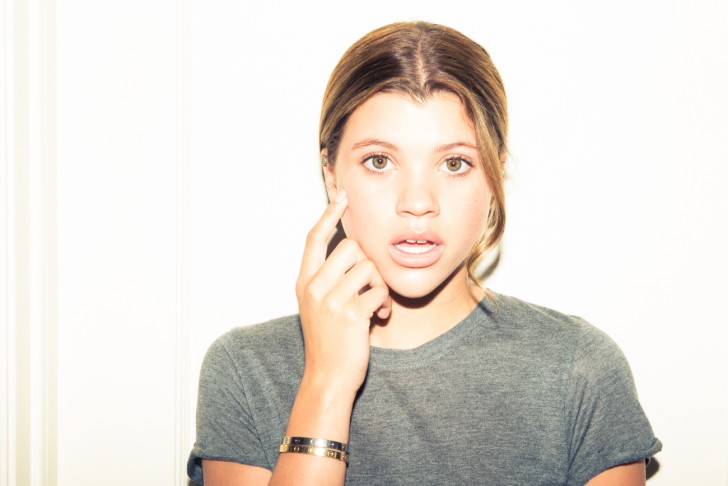 “I would describe my style as kind of edgy, but... Read More 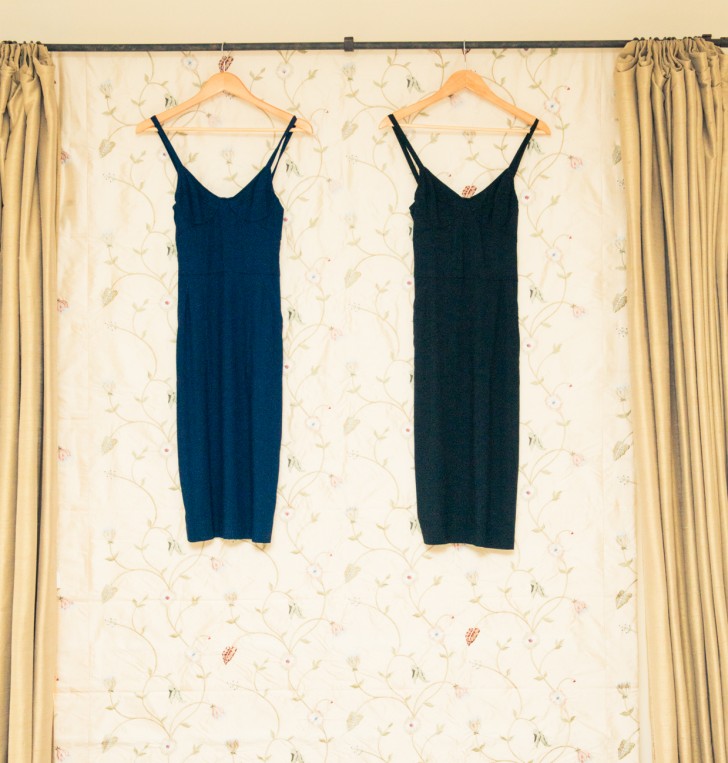 “I have Cartier bracelets—one from my mom and one from... Read More 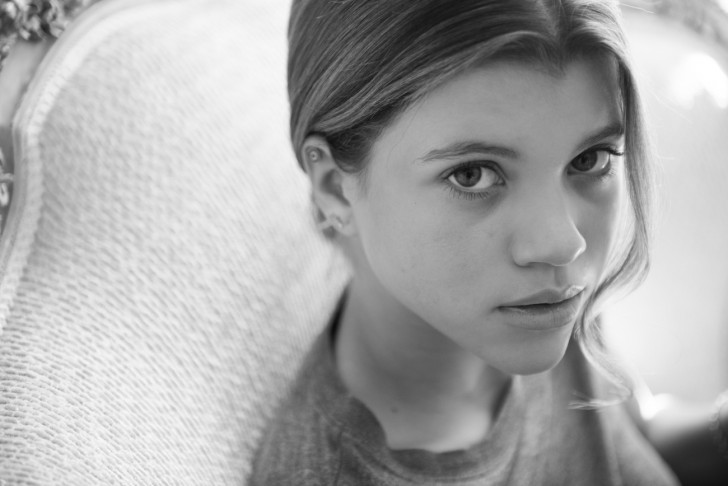 “[My favorite places to shop in LA are] Topshop, Barneys... Read More 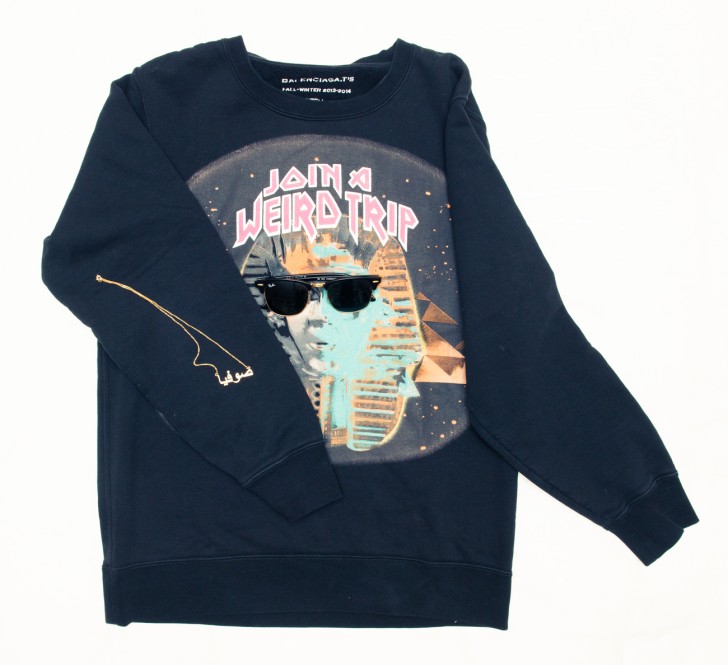 “I’m always obsessed with Raquel Allegra—have you ever heard of... Read More

“For the summer, I would say [my biggest splurge is... Read More 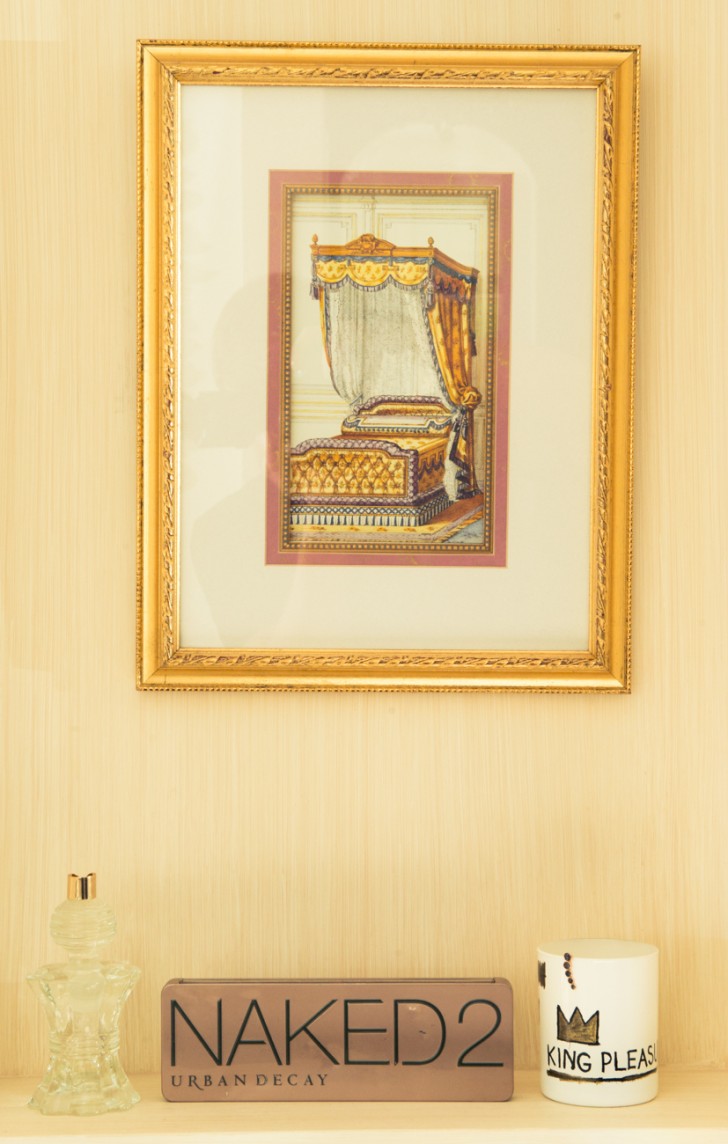 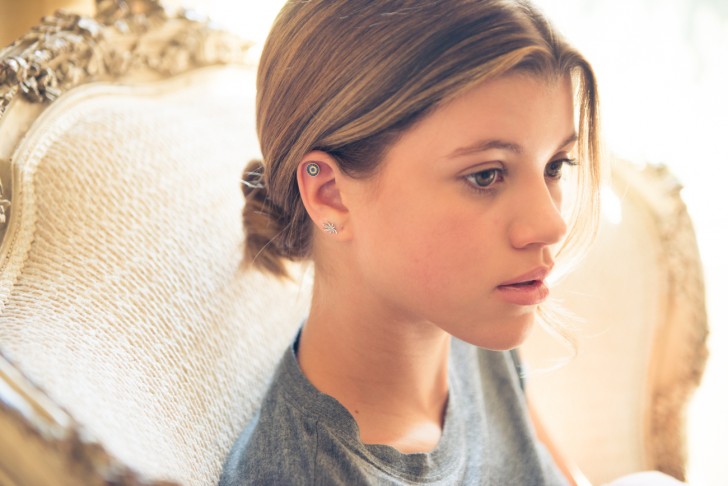 “Considering the fact that I was born in the ‘90s... Read More 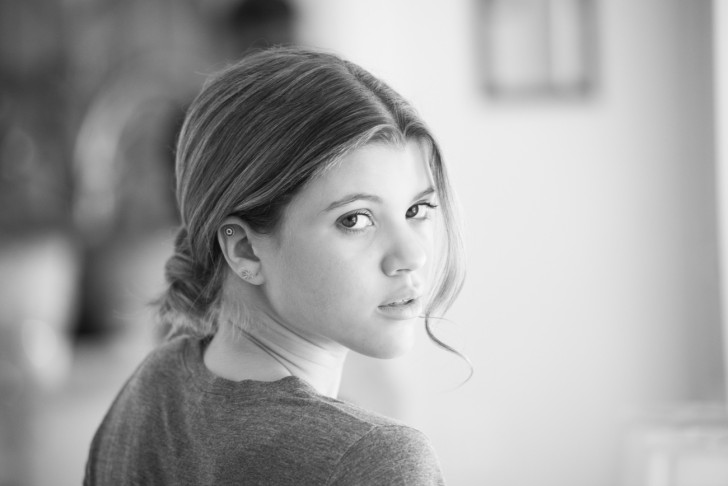 “I have two girls, who are actually stylists, but they’re... Read More 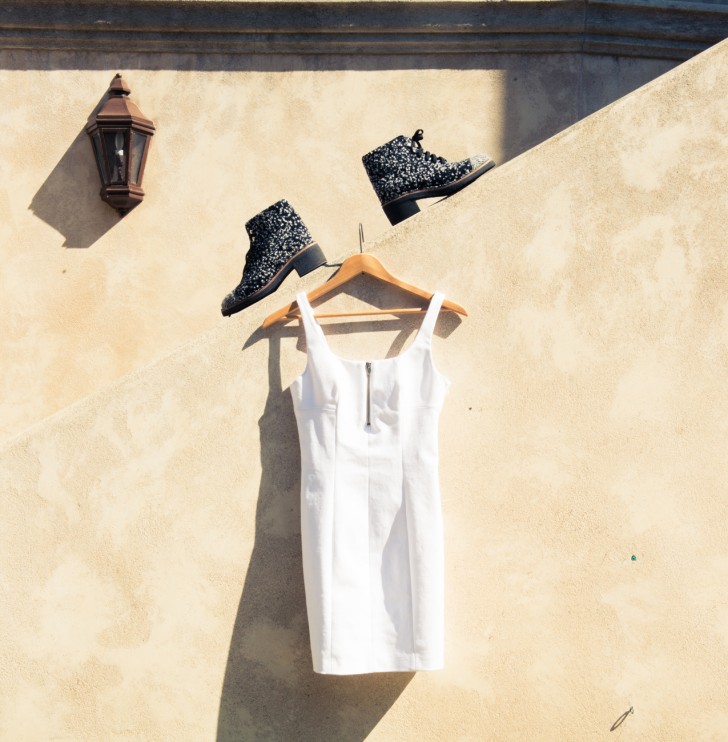 “It was after watching fashion videos on YouTube [that I... Read More 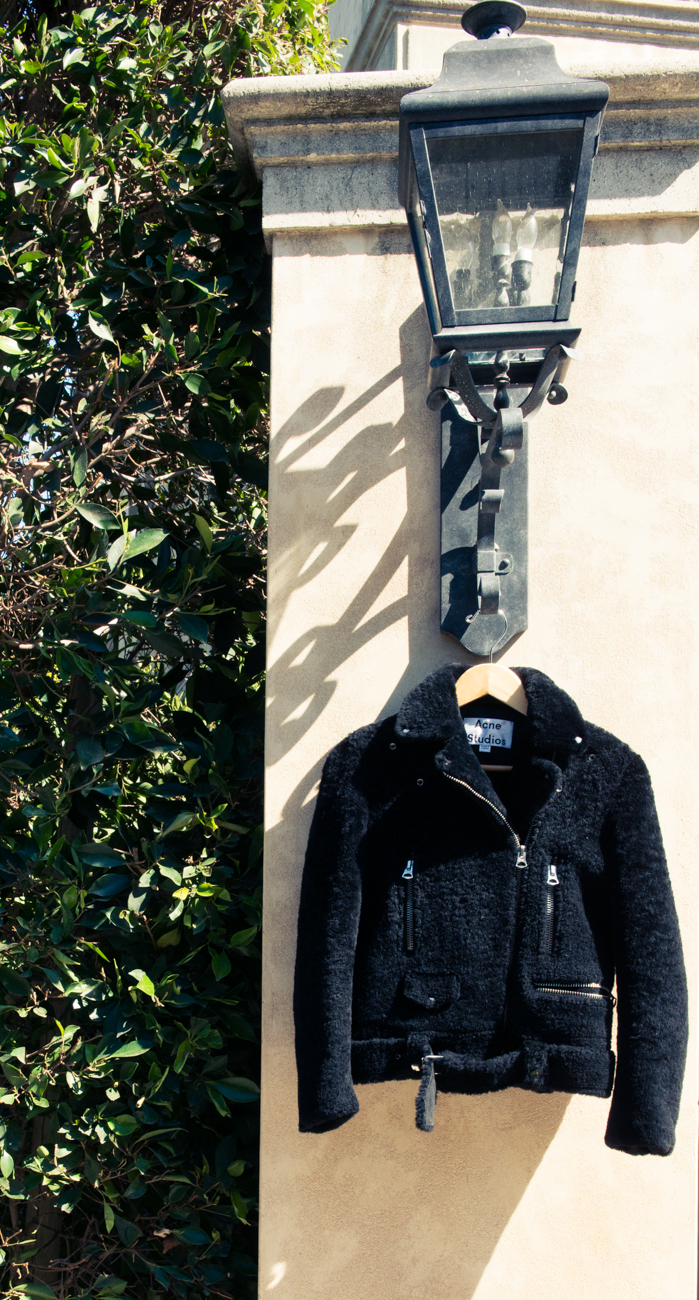 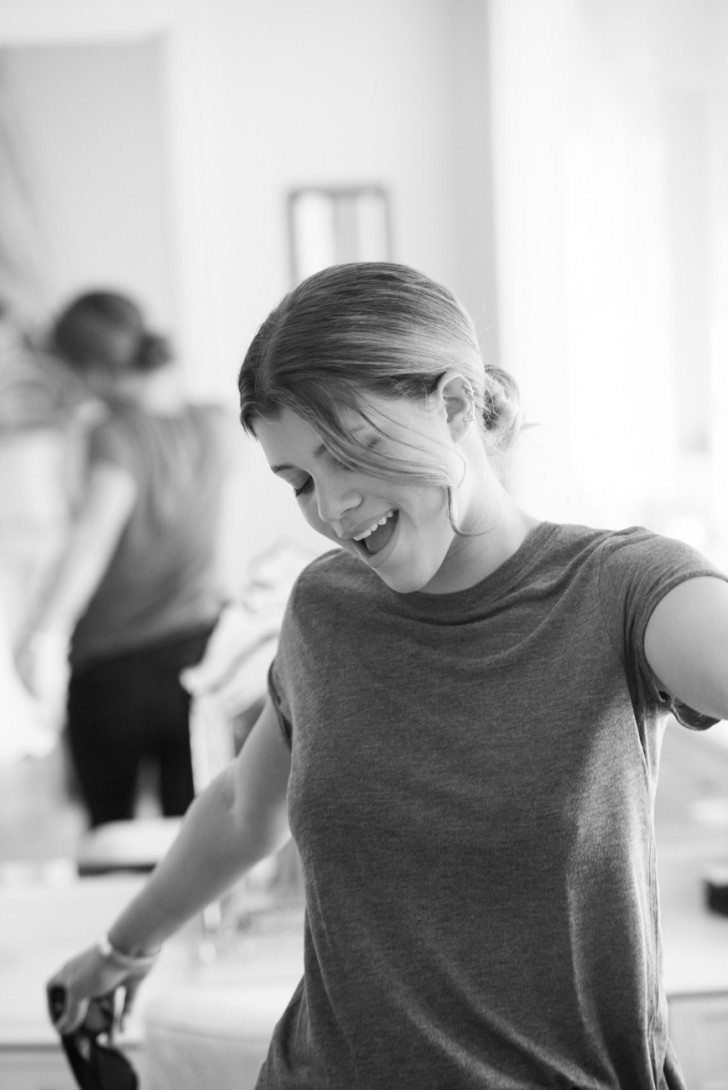