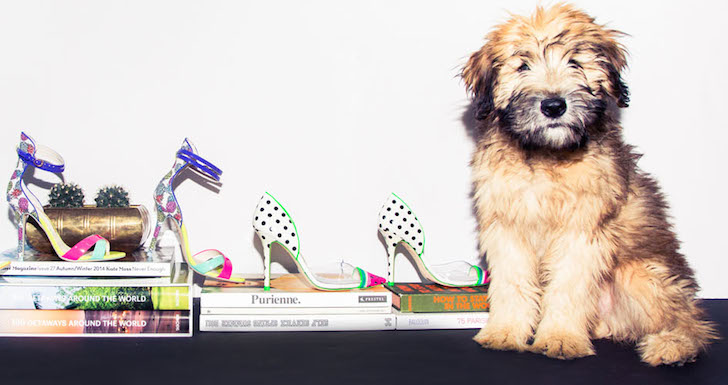 Your Guide to Spring Accessories ft. Walter the Whoodle

Behold: our cutest shoot to date.

There’s this scene in MTV’s The Hills (RIP — re-watched in peace) in which a fashion week emergency arises and one of the models drops out of the DKNY show with made-for-TV minutes to spare. Just as Teen Vogue is about to set the collection ablaze, they remember: as luck (read: casting) would have it, one of their interns happens to be a leggy blonde with a face that could have been crafted by Mattel. And just like that, the world met Whitney Port. 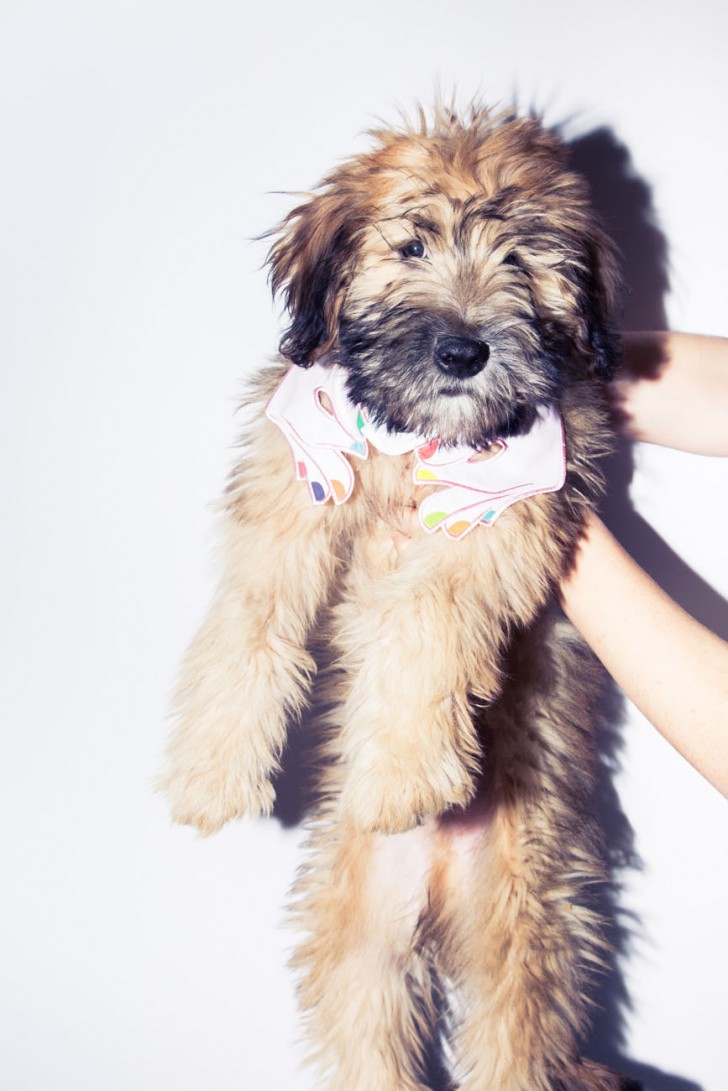 Our newest employee just happens to have a face that’d melt a polar vortex, a steadily climbing social media following, and a very on-trend ombré mop.

Well, that’s kind of what happened in our office this week, minus the no-show talent. Once we realized that our newest employee just happens to have a face that’d melt a polar vortex, a steadily climbing social media following, and a very on-trend ombré mop, we enlisted his photogenics and fluffiness to help us out on a shoot. 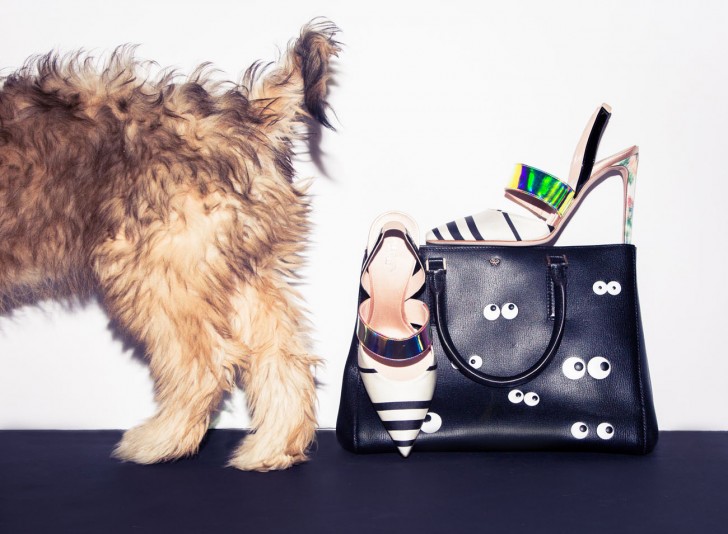 Of course, we’re talking about Walter, our resident Whoodle (that’s a Wheaten Terrier-poodle for those of you who don’t comb @thedogist like it’s your day job).  If you’re actually reading these words rather than staring mouth-agape at those puppy eyes, 1) what is wrong with you, and 2) please divert your attention to those teeny-tiny paws for the goodness of your own health. 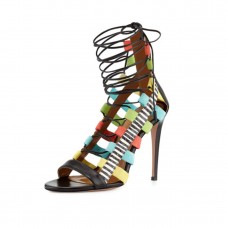 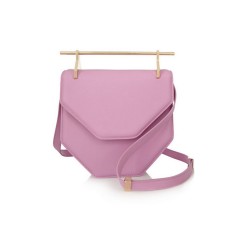 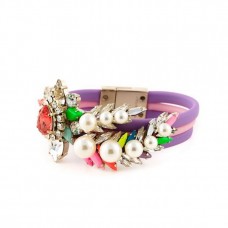 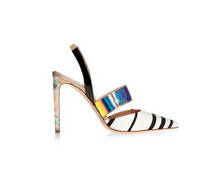 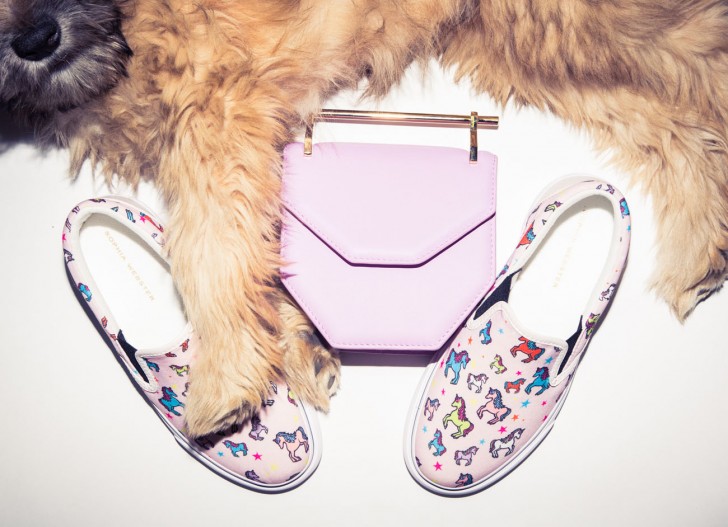 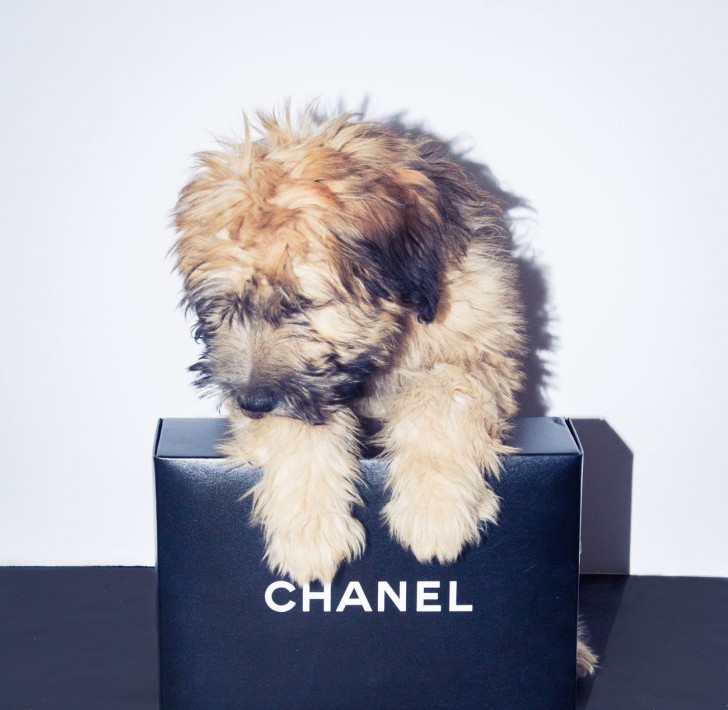 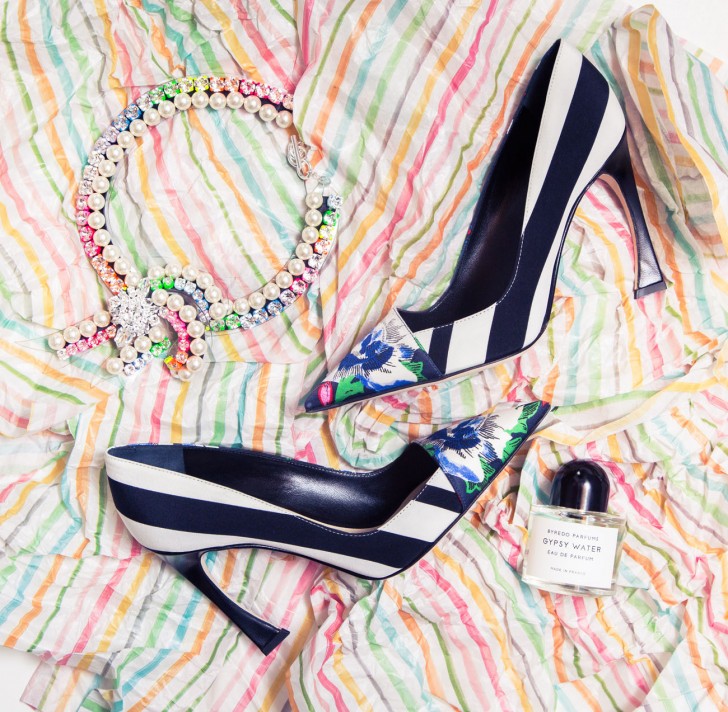 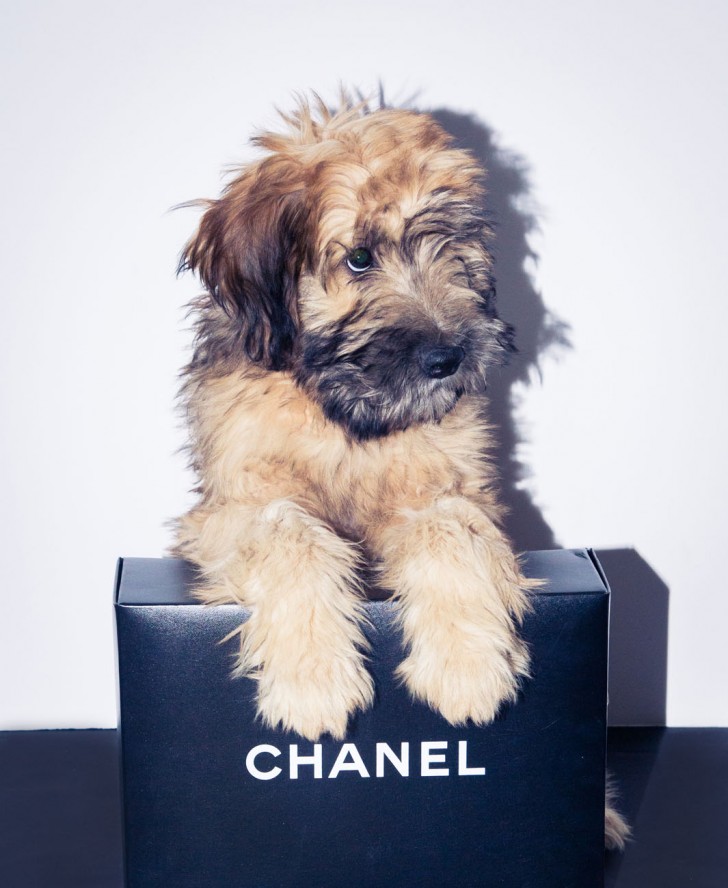 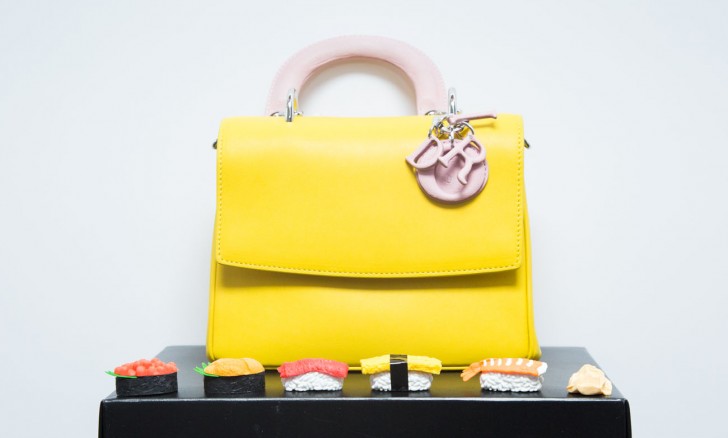 Given that Walter turns us into puddles of baby-talking, personal space-invading goo, we paired him with all of the spring things that make us equally weak in the knees—think slip-ons stamped with pastel unicorns, googly-eyed clutches and watermelon seed-flecked pumps. (Note the conscious effort to eschew anything above the ankle with a closed toe—this whole springtime-snow situation has given us a cabin fever of 103, and there’s no way we’re going back to boots the second the sun comes out.) 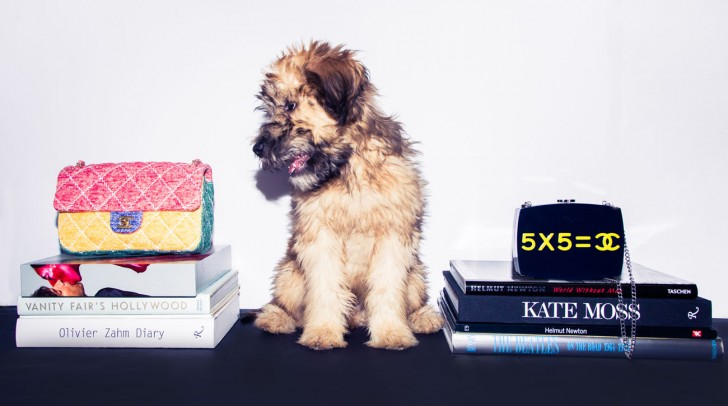 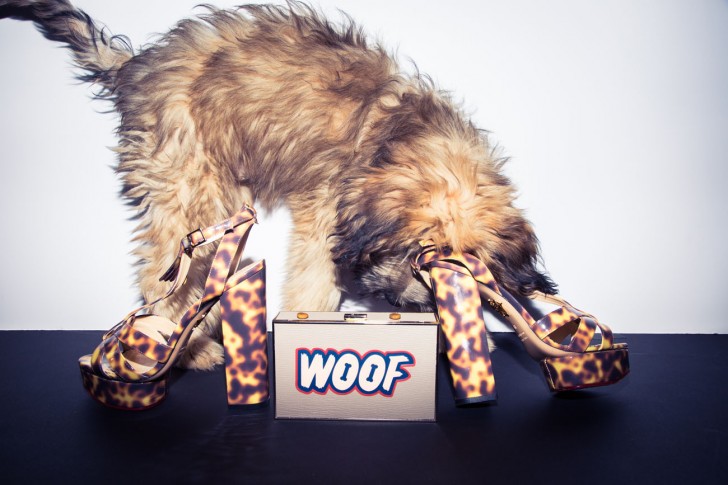 From Shourouk to Chanel to Charlotte Olympia, we’ve been lining up the rainbow-hued footwear and clutches in various shades of Nicole Richie’s hair to help cure the winter navy-blues and edge us back into the land of color and pattern. Exceptions made, of course, for the plexiglass minaudiere of our Lagerfeldian dreams: the latest incarnation of our beloved Lego bag, emblazoned with the only kind of math equation we’d ever dangle off a shoulder. 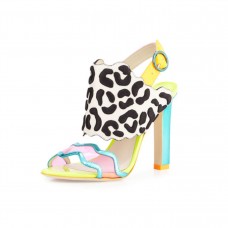 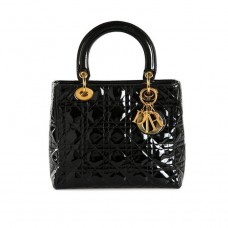 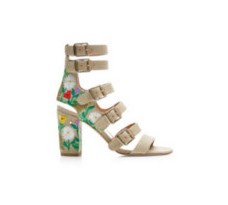 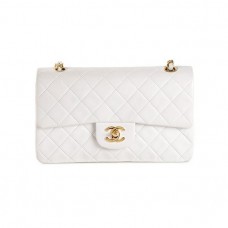 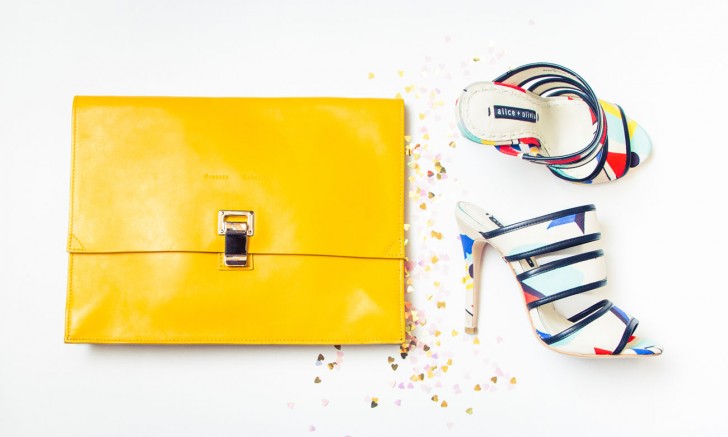 And maybe it’s Walter’s influence, but we’ve been totally hypnotized by shimmery accents in the forms of iridescent t-straps and all things rhinestone-encrusted. Because if there’s anything we love more than sparkly things and puppies, it’s sparkly things on puppies.

On that note, world, meet Walter. 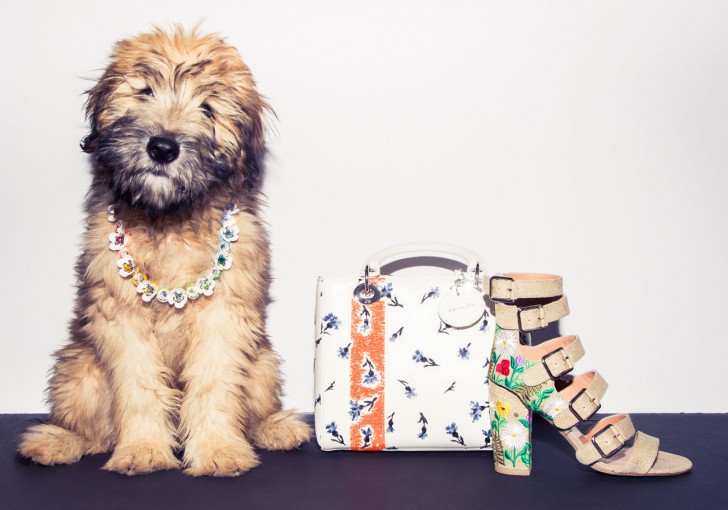