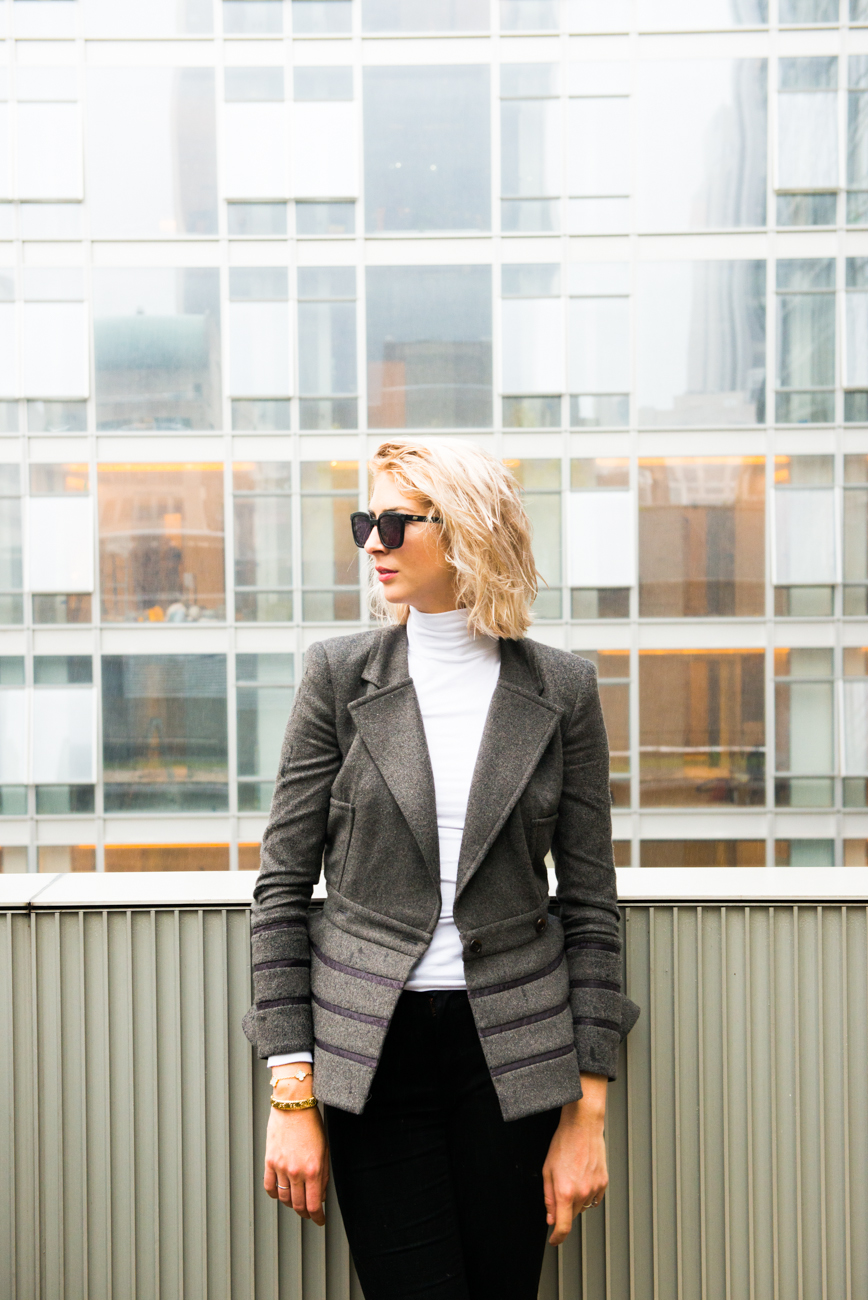 At this point you probably know that we have a fangirl place in our heart for New York fashion editors. We mean, if you think of fashion like an industry waiting to be conquered (or understood—which is kind of how we think of it), they’re basically on the front lines. And at the front lines of the front lines? Vogue, of course (need you even ask?). So hanging out with a Vogue editor is kind of our equivalent of being invited to the party of that cool older girl you idolized in high school. Such was the case with Kelly Connor, who serves as the magazine’s market editor (maybe you’ve seen her selfie fueled column? If not, it’s worth a Vogue.com archive search). Get where we’re going with this?

But when we arrived at her seriously amazing apartment in midtown’s Museum Tower above the MoMA, we realized that on top of being a Vogue editor, Connor kind of also is that cool older girl who actually made good IRL. Bear with us here. First of all, her airy, 39th floor apartment kind of made us feel like we were living in a college frat house in comparison. It’s that grown up. And it’s filled with souvenirs from copious traveling, piles of art and coffee table books and just generally nice stuff.

Then there’s the whole wardrobe situation. As Vogue’s denim editor (yes, that's a title), it kind of made sense that she’d have a serious jean game—and, well, she does. But it’s her whole girl-meet-boy-meets-the nineties thing that we were so into, especially when her six foot self pulls it off so seamlessly. We mean, we’d like to think that if we had a closet full of Thom Browne, Marc Jacobs and Givenchy we might too be able to do the whole sexy androgynous thing she has going on. (In all seriousness though, hers is a Thom Browne collection you have to see to believe—and girl is so devoted she’s having the designer make her wedding dress. Yeah, we’re jealous.) Then again, we’re not Vogue editors and we’re definitely not six feet tall. See what we were saying about the whole cool girl who didn’t just peak in high school thing?

“I’m a visual person, so once someone or something pops... Read More 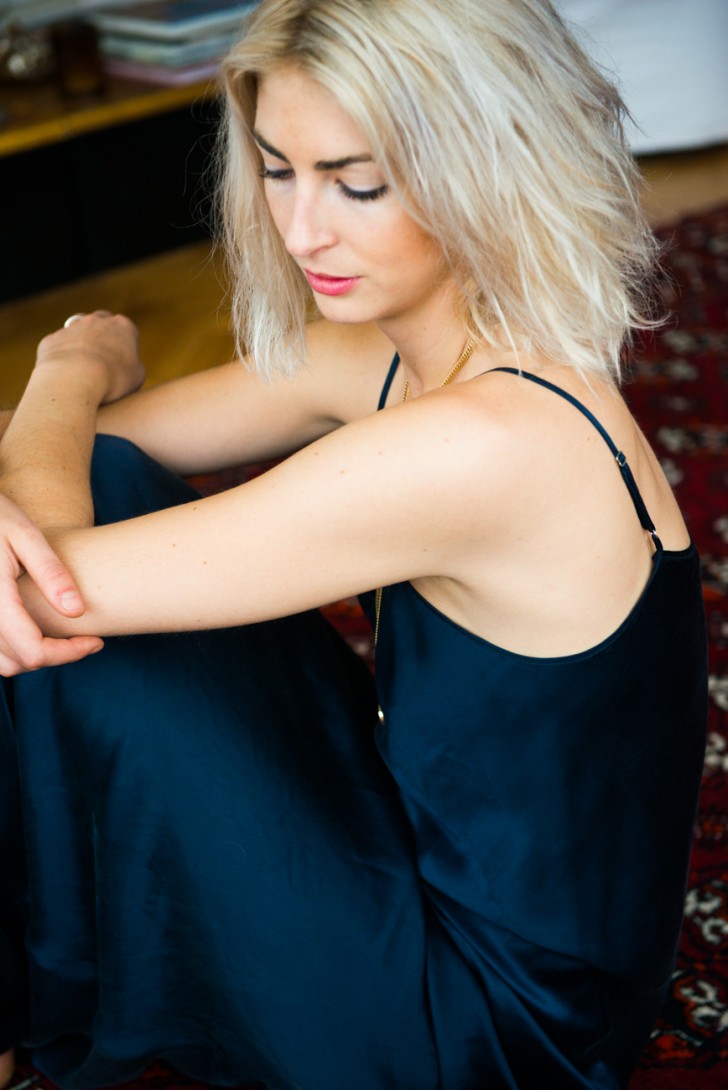 “Flats [over heels]! When you are six feet tall, heels... Read More 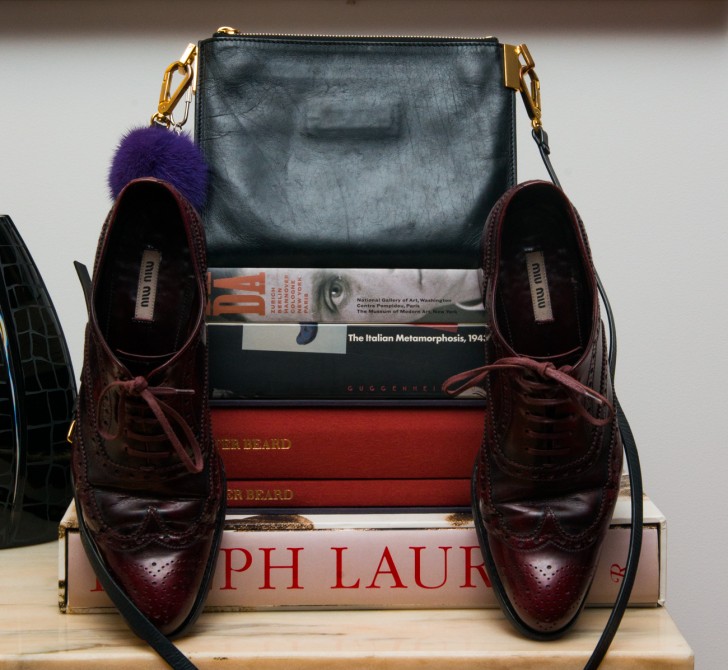 “I wouldn’t say that I have one particular style; clothing... Read More 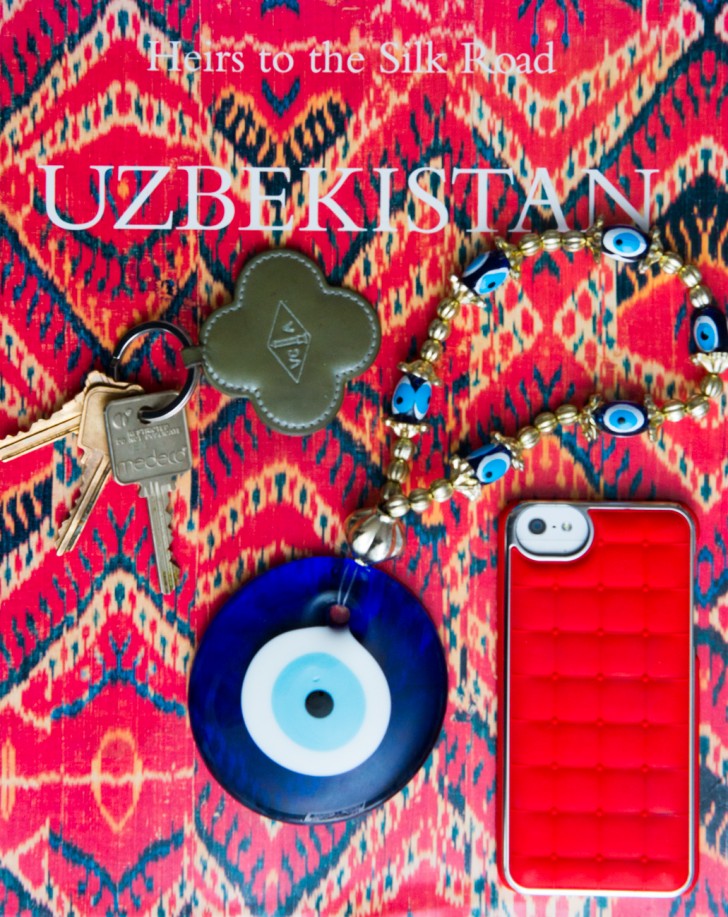 “These are ikat robes. Ikat is a traditional style of... Read More 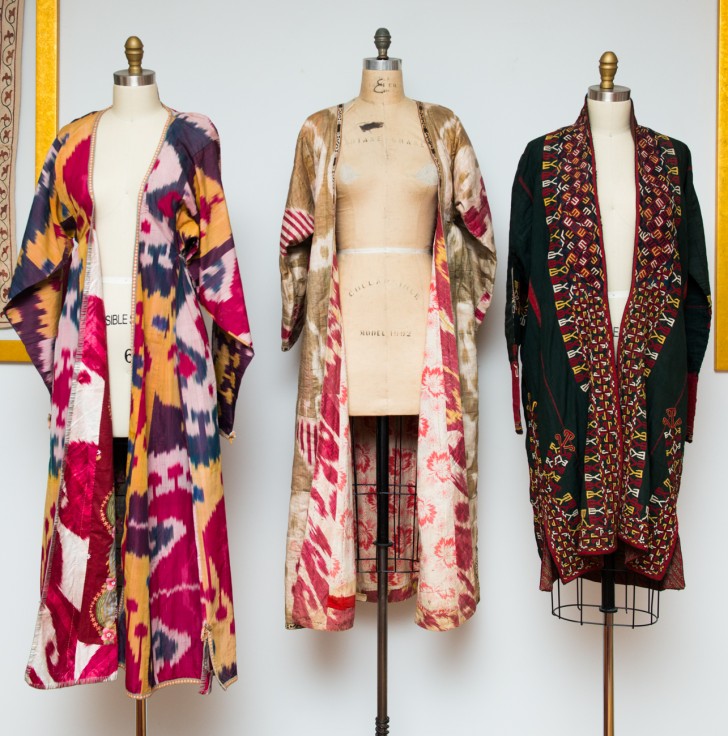 “As a denim editor, I can honestly say that I... Read More 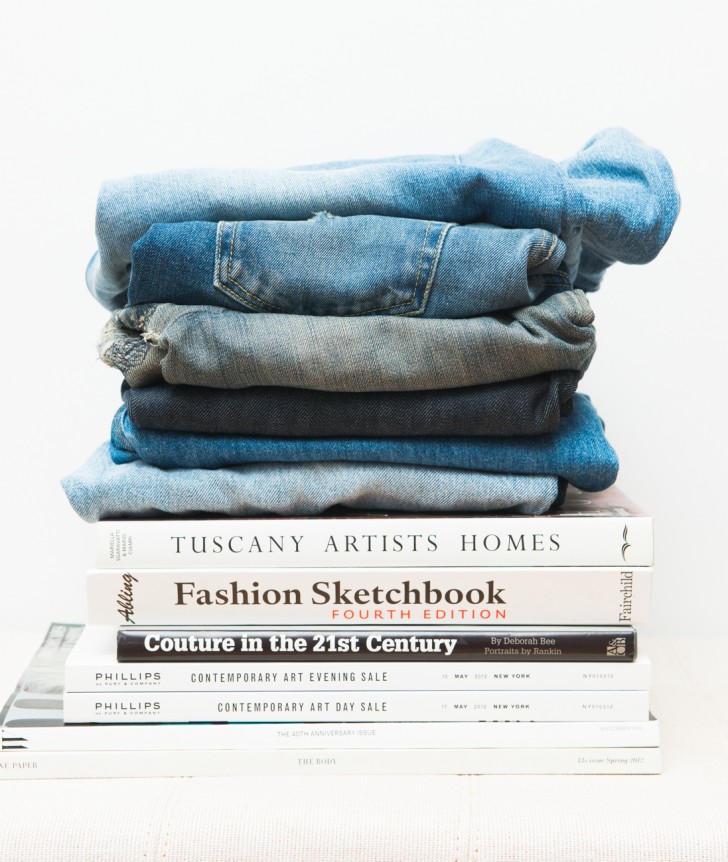 “Greece and Africa are on my bucket list [of places... Read More 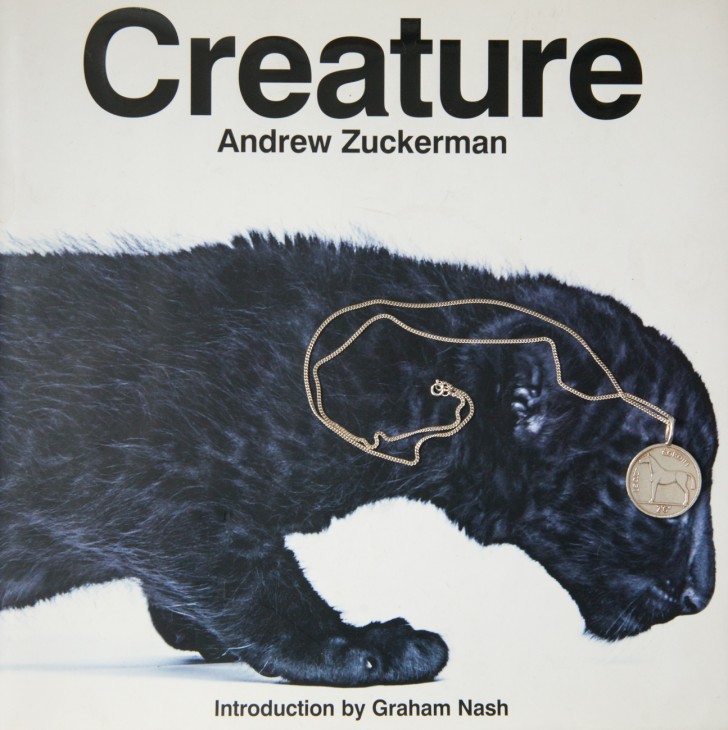 "[I can't live without] my fiancé, Robbie, our collective family... Read More 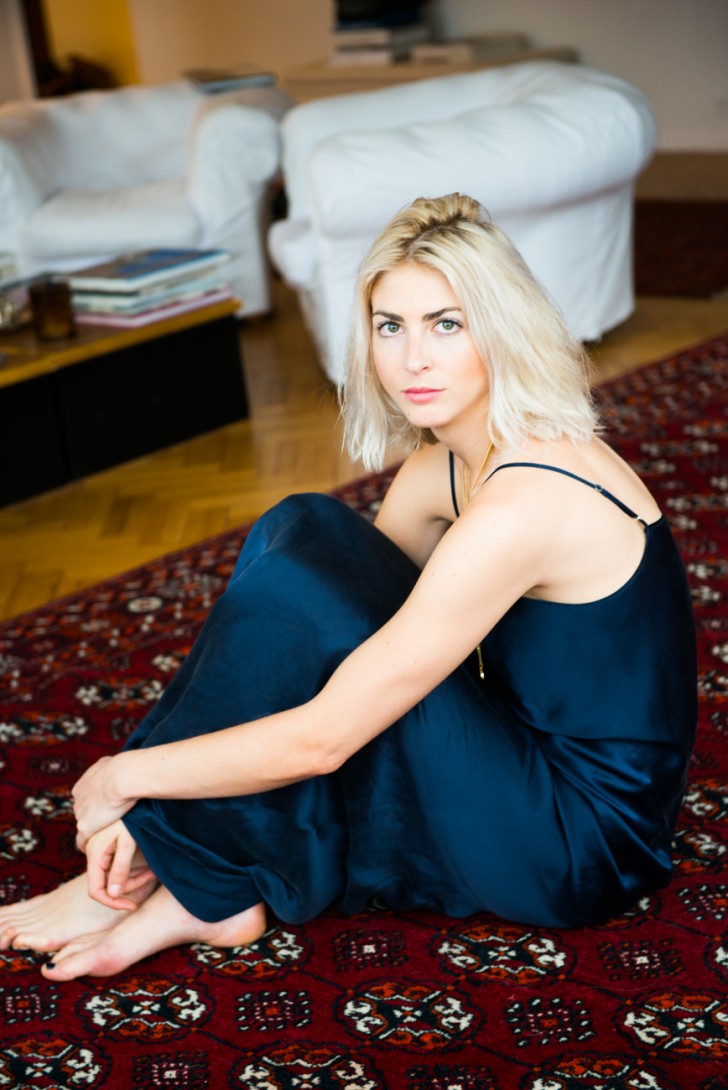 "This mink vest is by Thom Browne. He is one... Read More 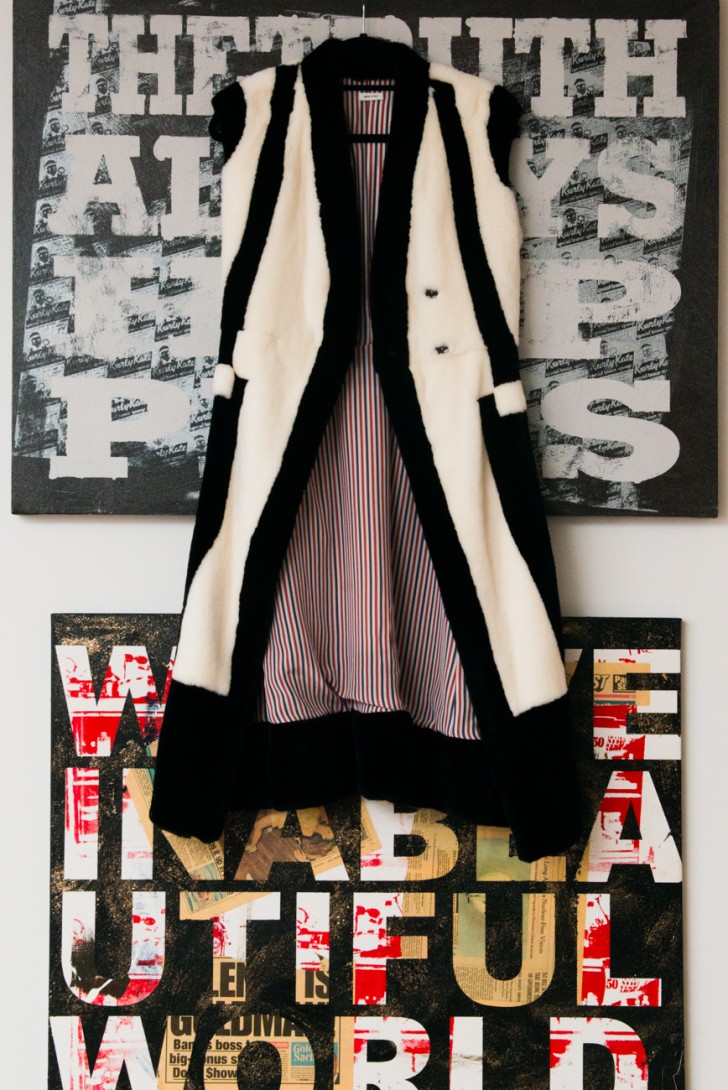 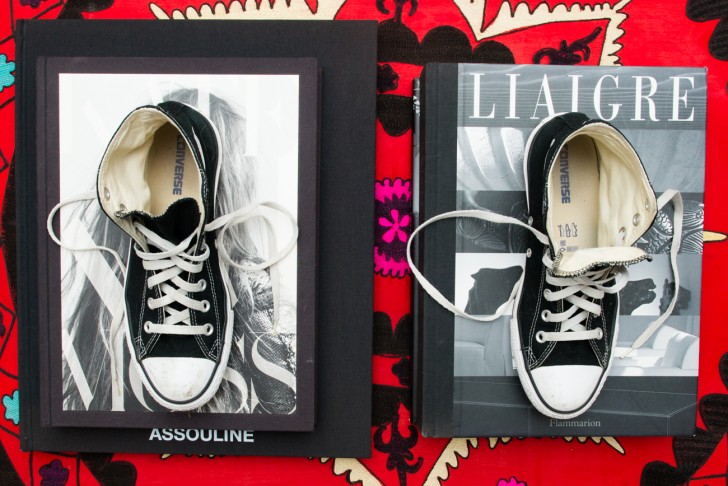 “I went to NYU as an art history major with... Read More 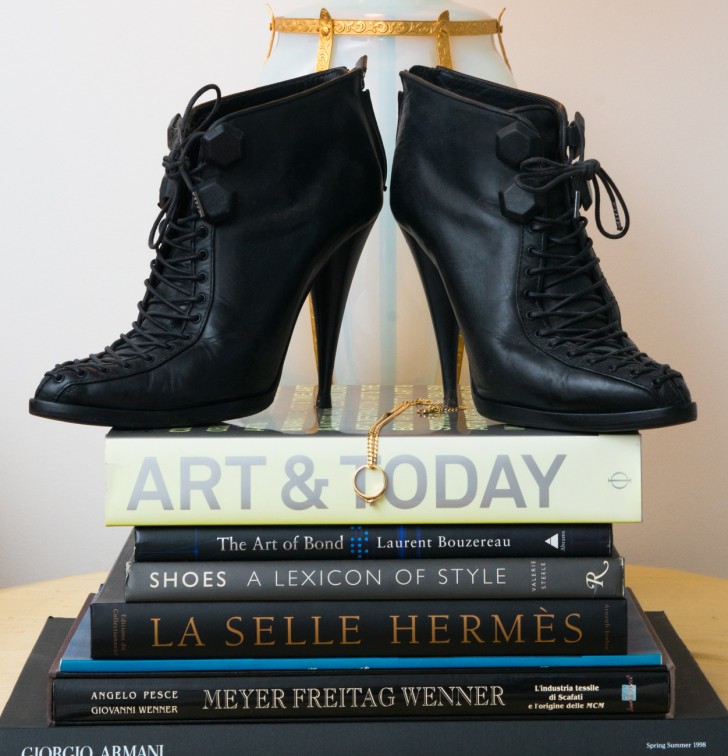 “Wherever I can find my fiancé, my family, or my... Read More 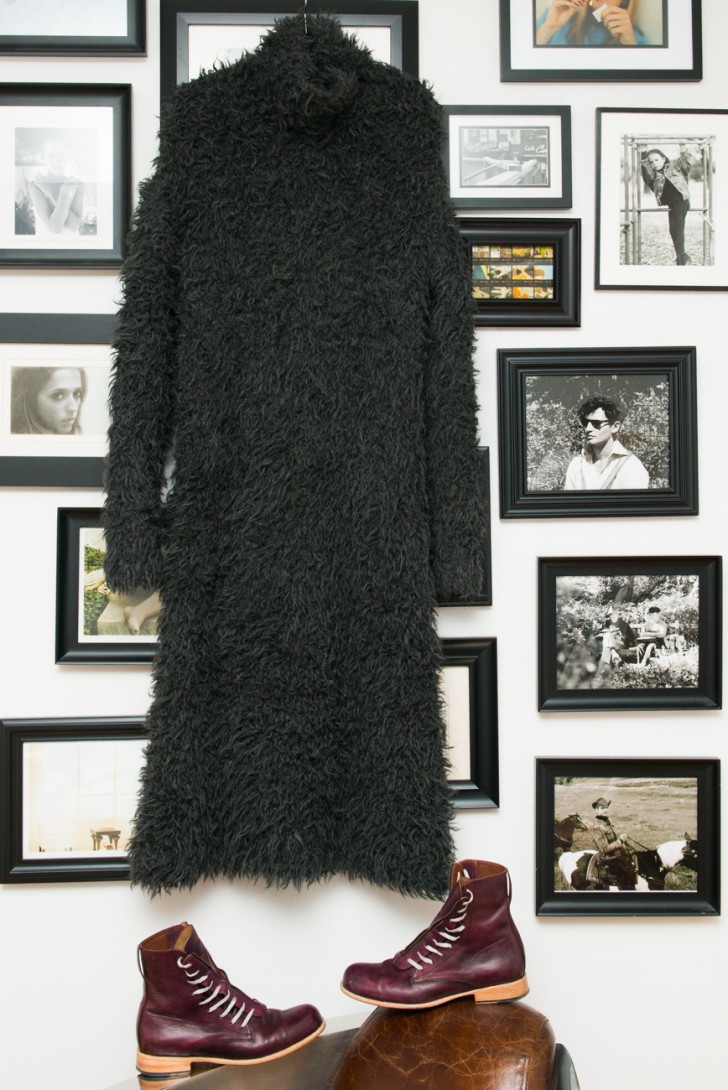 “I love what Danielle Sherman is doing at Edun right... Read More 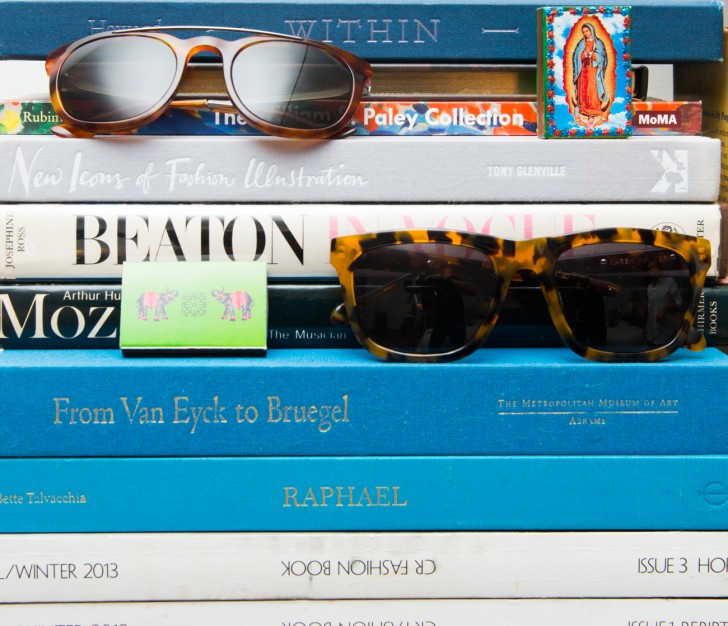 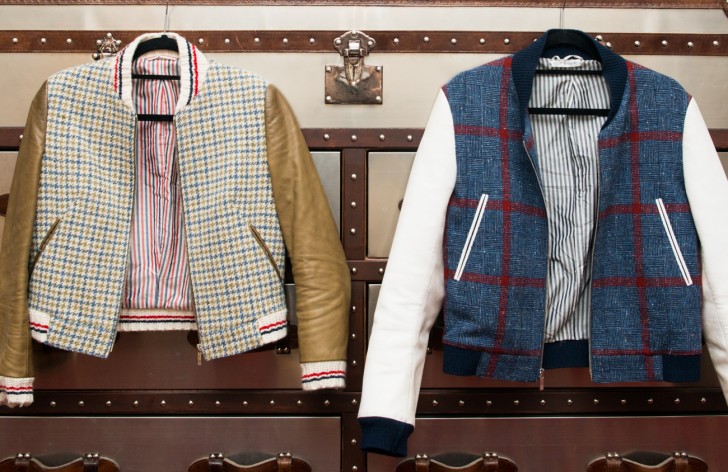 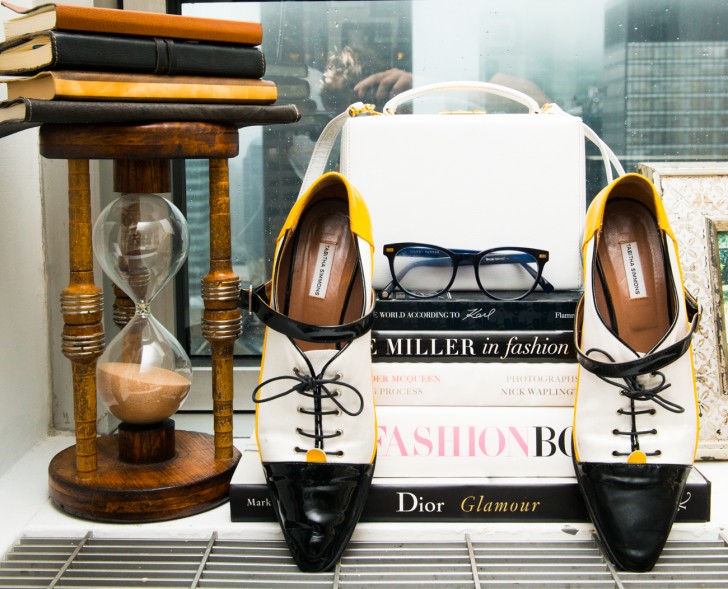 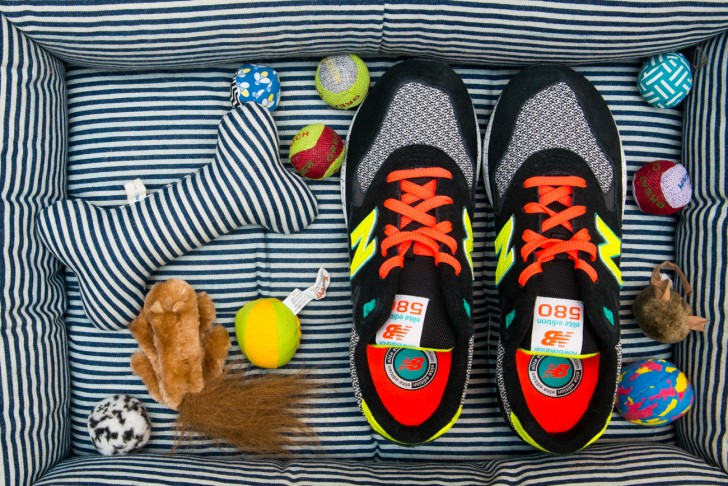 “My mother was a model for over 20 years and... Read More 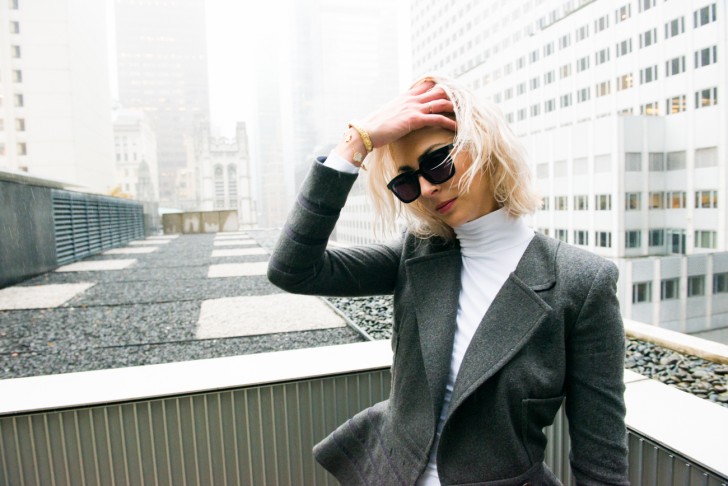 “I’m embarrassed to admit this, and I was horrified at... Read More 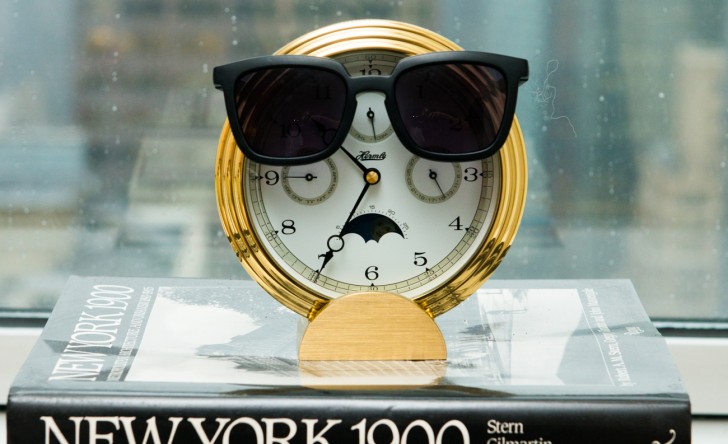 “My heavy gold Life Saver necklace that I never, ever... Read More 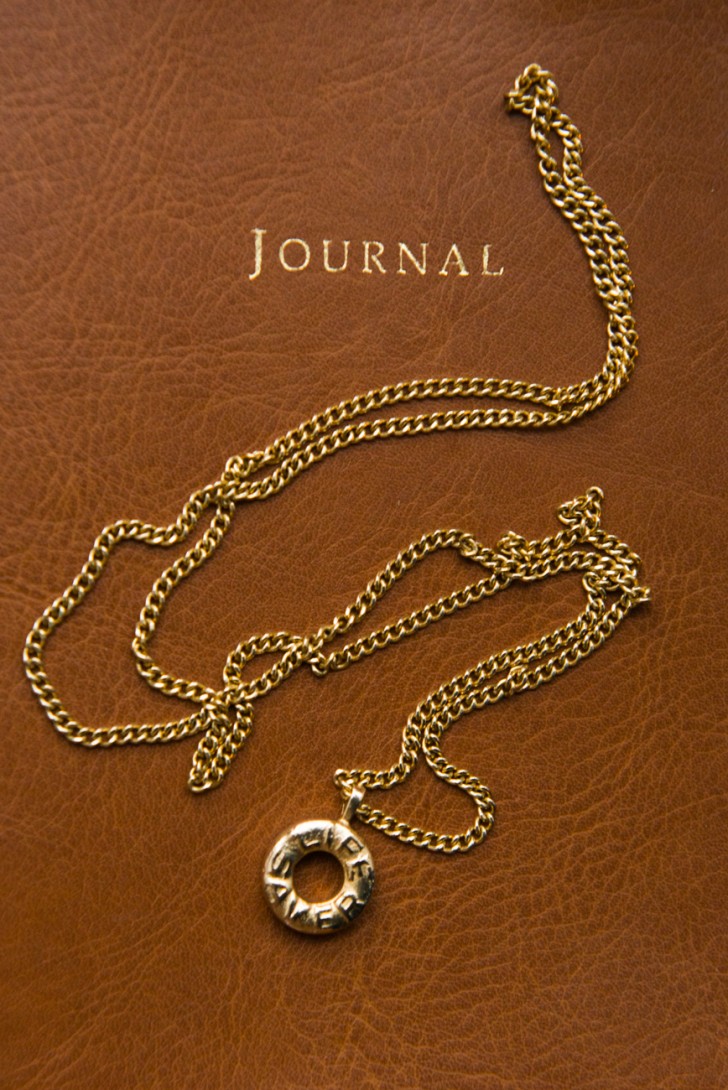 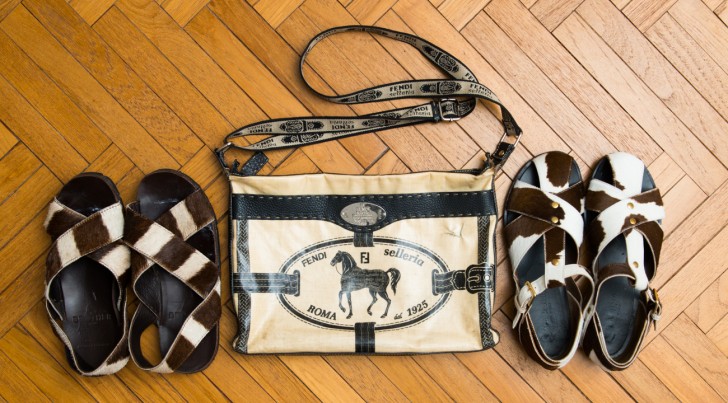 “My biggest fashion turkey would be the turquoise lace Betsey... Read More 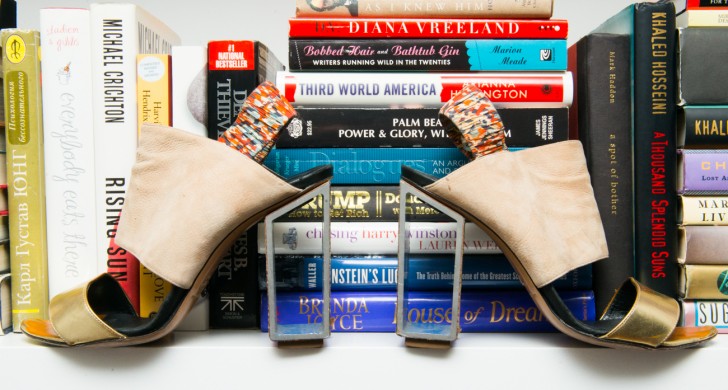 “I live above the MoMA, so I have the pleasure... Read More 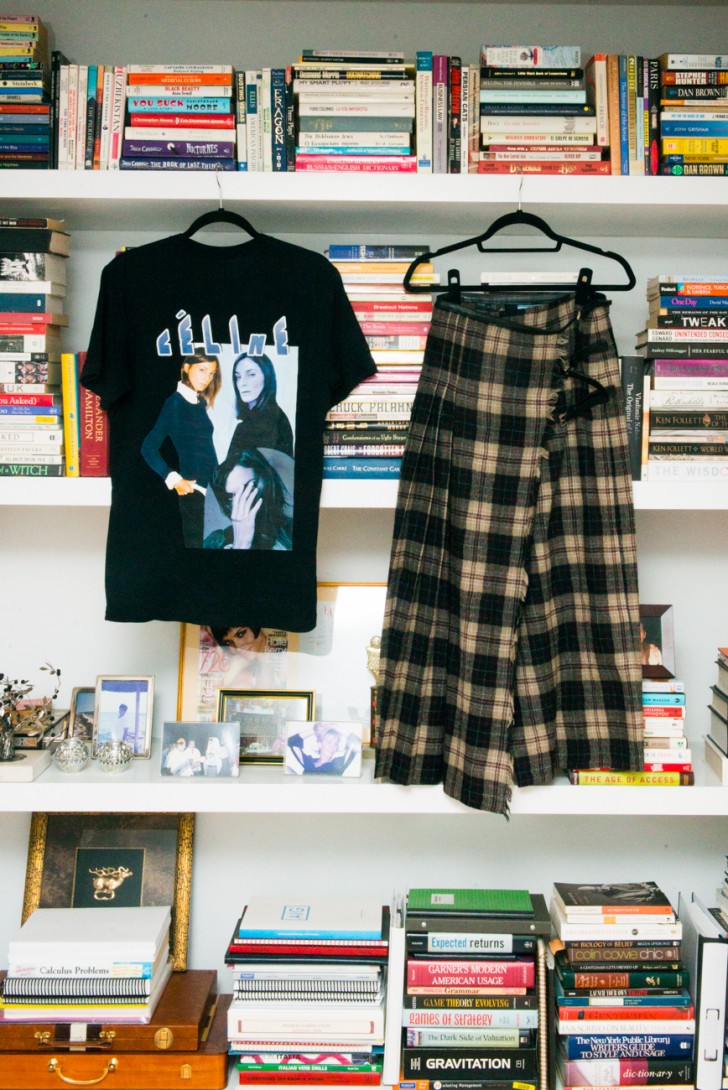 “These are O’Neal vintage biker moto pants from my current... Read More 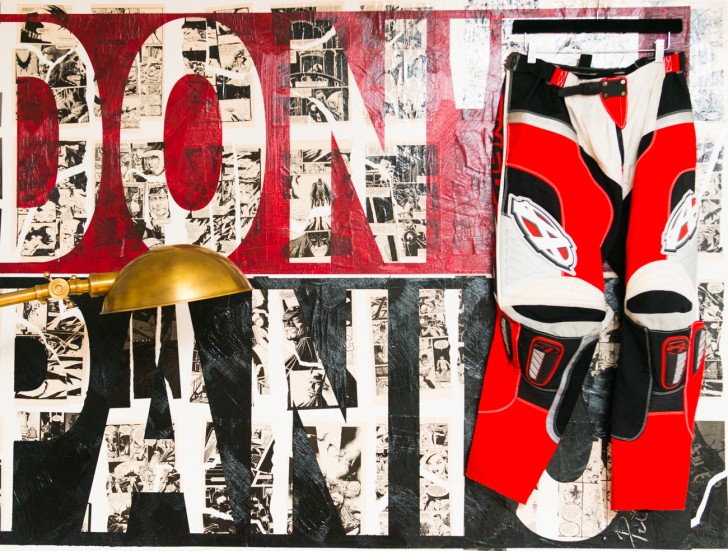 “[I always carry] everything that I need and don’t need... Read More 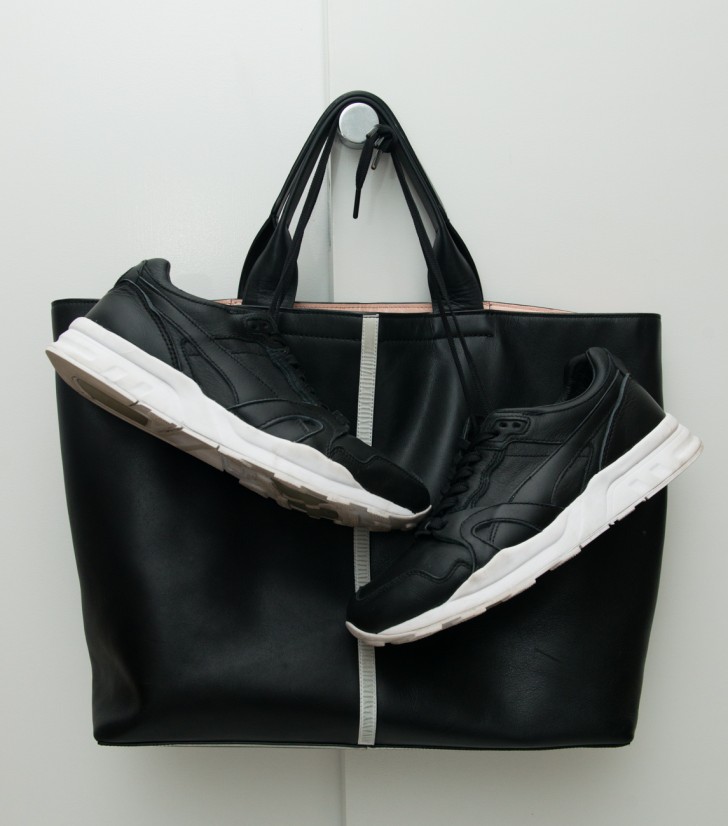 “I use Clairol Shimmer Lights shampoo and conditioner for long... Read More 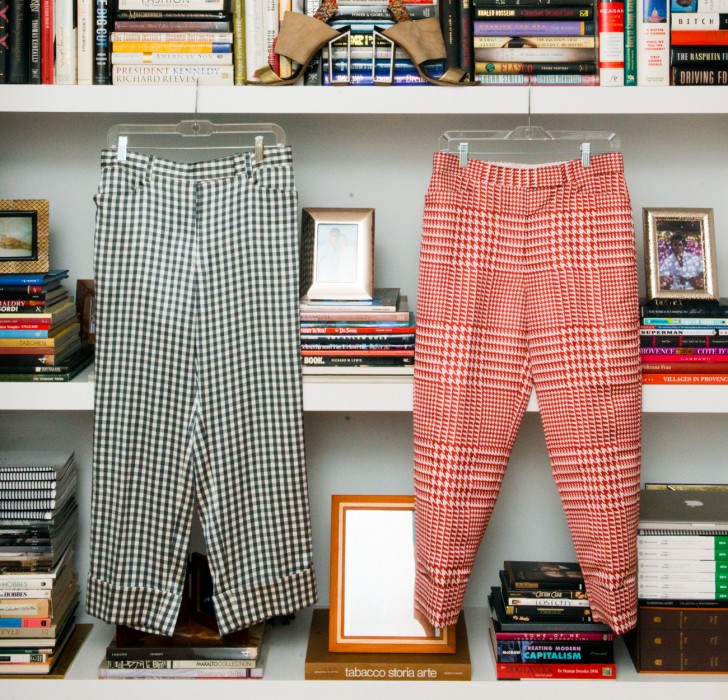