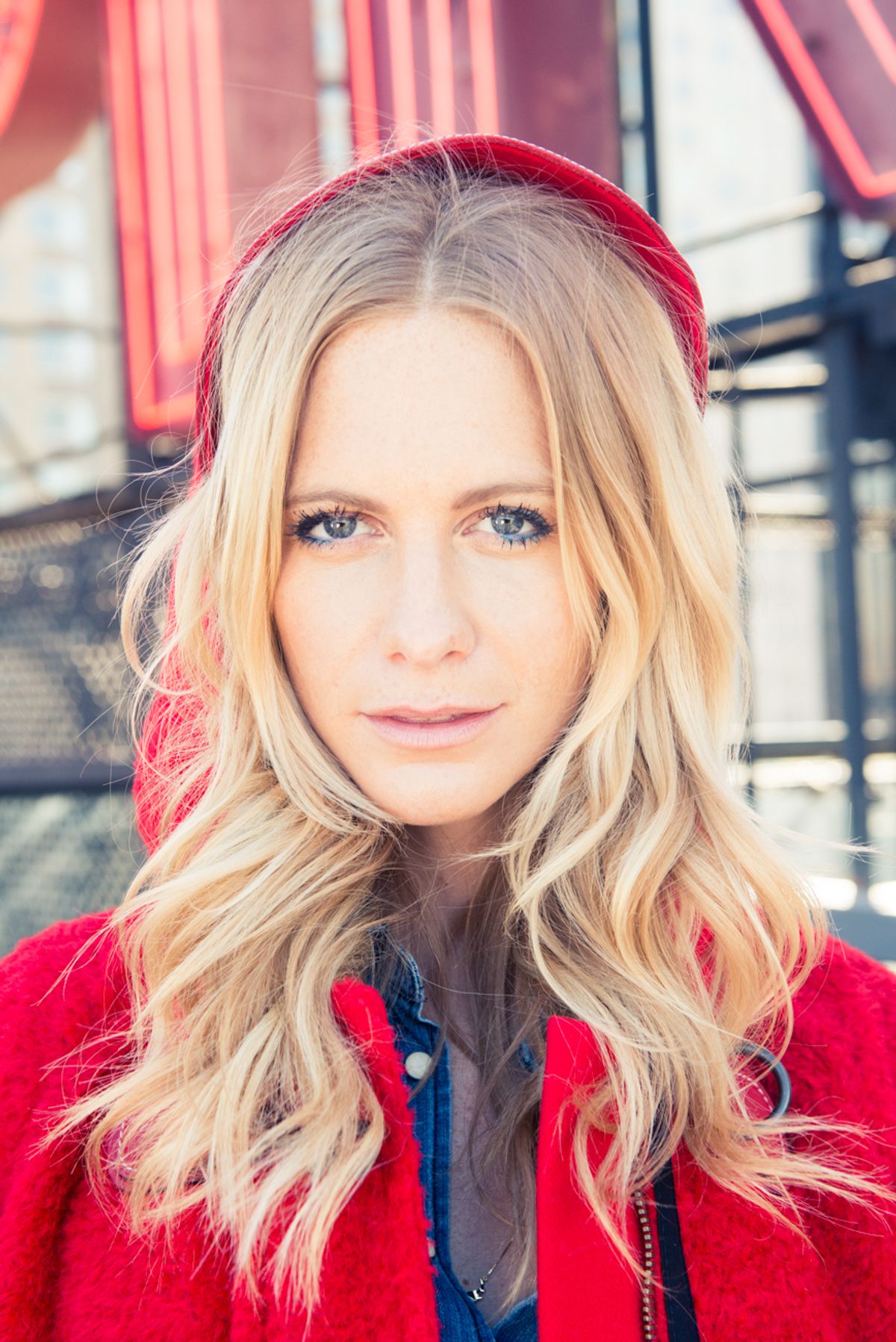 In collaboration with Coach.

Katie Boyle
We all know the drill by now: come December, every department store you routinely stroll through is suddenly taken hostage by an onslaught of red and green and you can't so much as enter Whole Foods without being greeted by Muzak takes on classic carols. Allow us to reassure you: we feel you on the whole holiday ennui thing. But if the sight of Poppy Delevingne, clad in what she accurately dubbed a "Little Red Riding Hood" coat from Coach doesn't get you the least bit jazzed on the impending holiday of your choice, well, we question your life choices. Lets just say that when it comes to ideal subjects, Delevingne has been on our wishlist for a minute. We mean, can you blame us? If the thisclose to one million Instagram followers wasn't enough, Delevingne just so happens to be the sort of consummate English Rose who can also hold her own just as well in a dingy dive bar in Shoreditch as she could doing high tea in Mayfair. And her unreal Marrakech wedding this past summer (profiled in Porter, as you do) was kind of what really clinched the whole thing for us. But playing dress up with Delevingne in the flesh? Kind of put things on another level entirely. Meeting Delevingne at her grand suite at The Empire Hotel on the Upper West Side, she greeted us clad in a denim button-down and ruby red mini skirt—we told you she knew how to get into the swing of things without looking like a candy cane. We talked everything from Delevingne's nomadic ways (bouncing from New York to Los Angeles to London and back again) as well as the upcoming holidays. Eyeing a few pieces from our shoot, Poppy even 'fessed to keeping a few pieces in mind for her sisters Cara and Chloe, "I would give my big sister one of the shearling coats, as she's now living in the country, and loves walking with my beloved nephew in the woods. One of these could keep them both warm..." Guys, would it be weird if we crashed the Delevingne family Christmas for a little Secret Santa?
Closet

In collaboration with Coach.