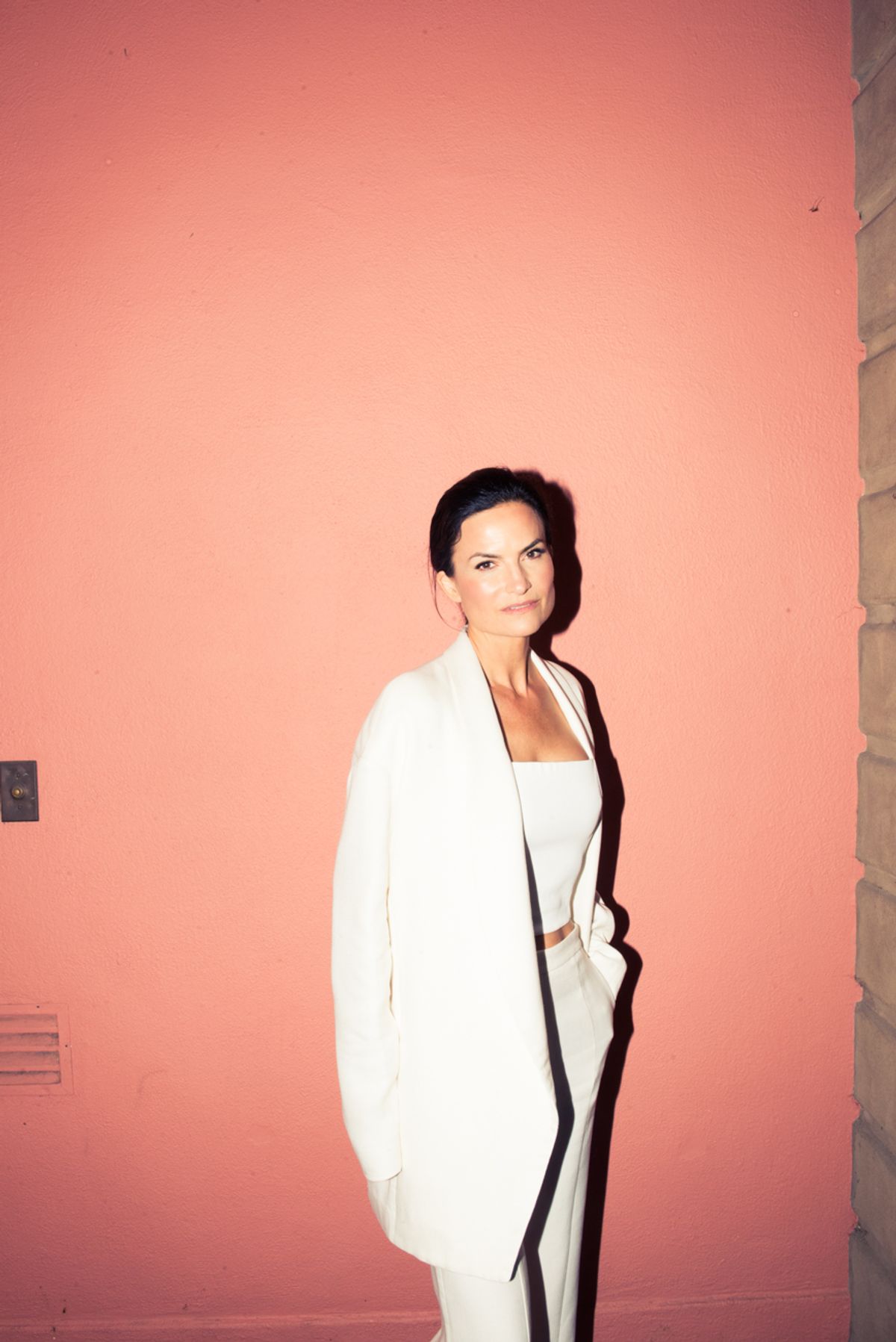 Emily Ramshaw
Renée Rodenkirchen
We’ve said it before and we’ll say it again. As much as we love (and we know you do, too) a closet stuffed with its fill of crystal covered Dolce & Gabbana lace frocks and sequin-embellished Balmain blazers, or, conversely, all-vintage-everything kaleidoscopic prints and rock tees, there’s something about a minimalist, edited, simple and straight-to-the-point wardrobe that makes us bow down. What can we say? It’s kind of like visiting a sartorial day spa. It’s cleansing. Having scoped out her recently launched ready-to-wear label (self-titled and perfectly fit for her expertly curated Los Angeles life—more on that later), we knew, when we arrived at Rosetta Getty’s Hollywood Hills home, that we were likely in for a minimalist treat. But the home that the designer shares with her husband (the actor and philanthropist Balthazar) likes as though it could have been torn from a Pinterest board called “It’s All in the Details” or “Clean California Living” (we’ll stop)—you get the picture. And Getty took no time at all showing us her wardrobe, which consisted largely of what looked like a sample run of her own line (it’s also currently occupying a lot of space on our Net-A-Porter wish list), which ended up going seamlessly with her accessories of choice—namely mucho Céline and Hermès (then again, we’re guessing she planned it this way). It’s all in that ‘expertly curated’ thing we mentioned before, remember?
Closet