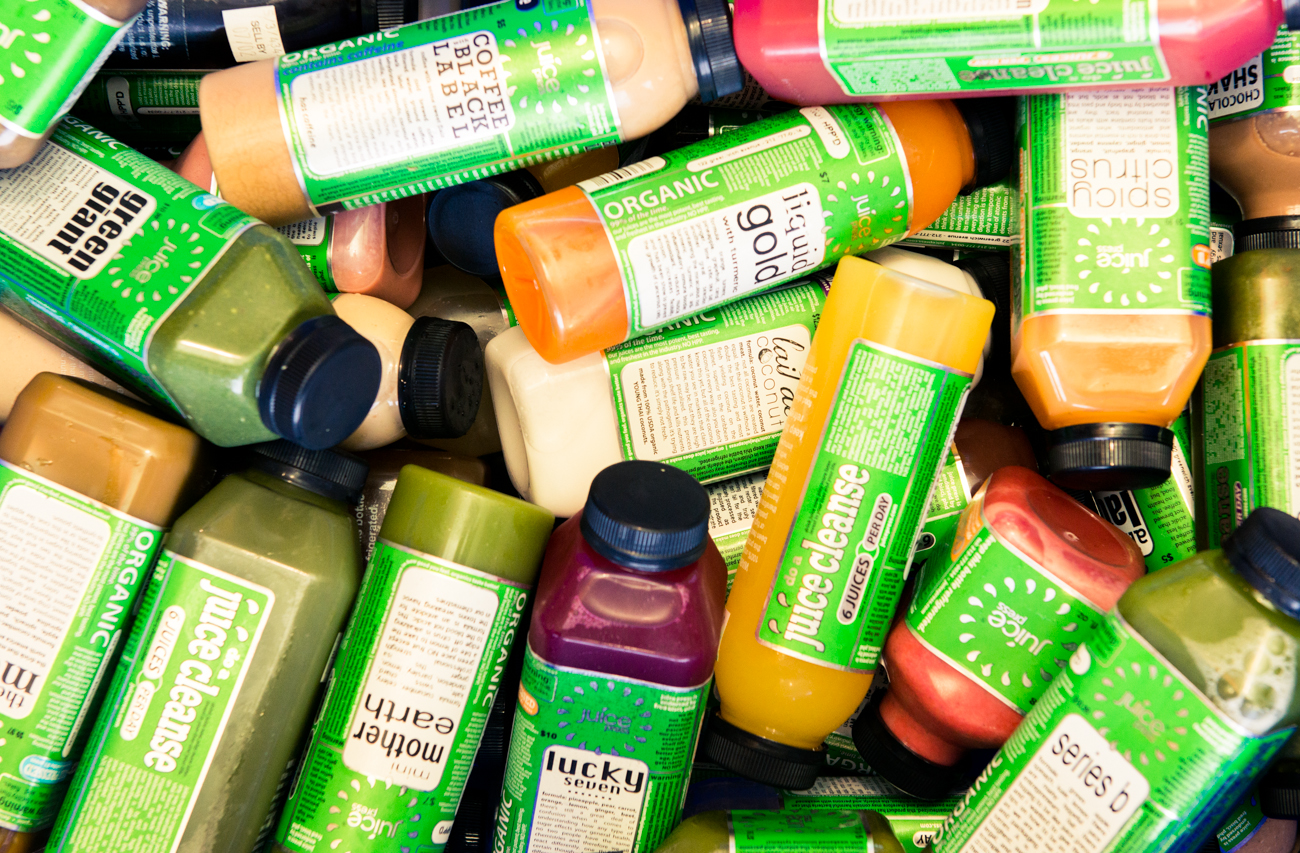 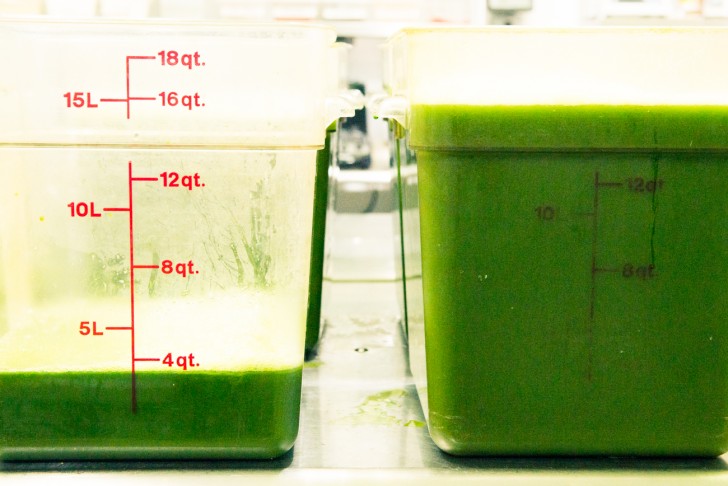 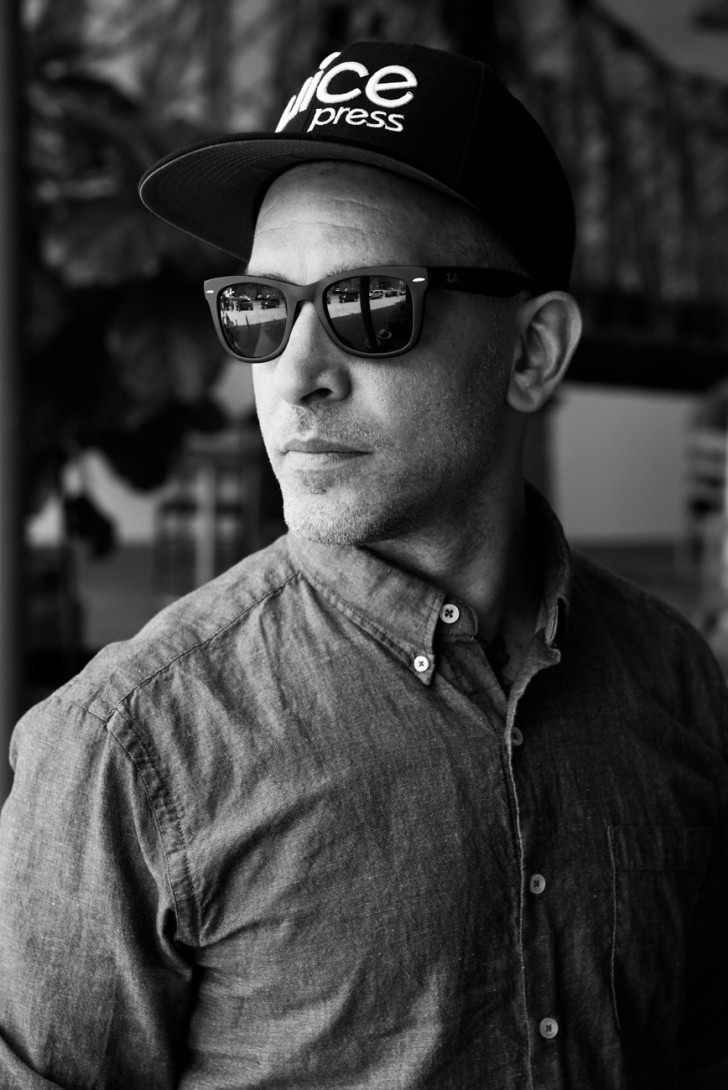 So, despite the fact that juice has (pretty quickly) taken over as the easy-to-latch-onto health movement du jour (and we have a feeling it’s going to be sticking around for a while, too, so if you haven’t gotten on the whole drinking your vitamins train yet, you might as well join in now), visiting the brand new facilities of Juice Press (the mini-chain responsible for a sizable amount of our weekly New York budgets) was kind of like trekking to the health nut’s version of Mecca.

“I got into juice when I was trying to cut... Read More 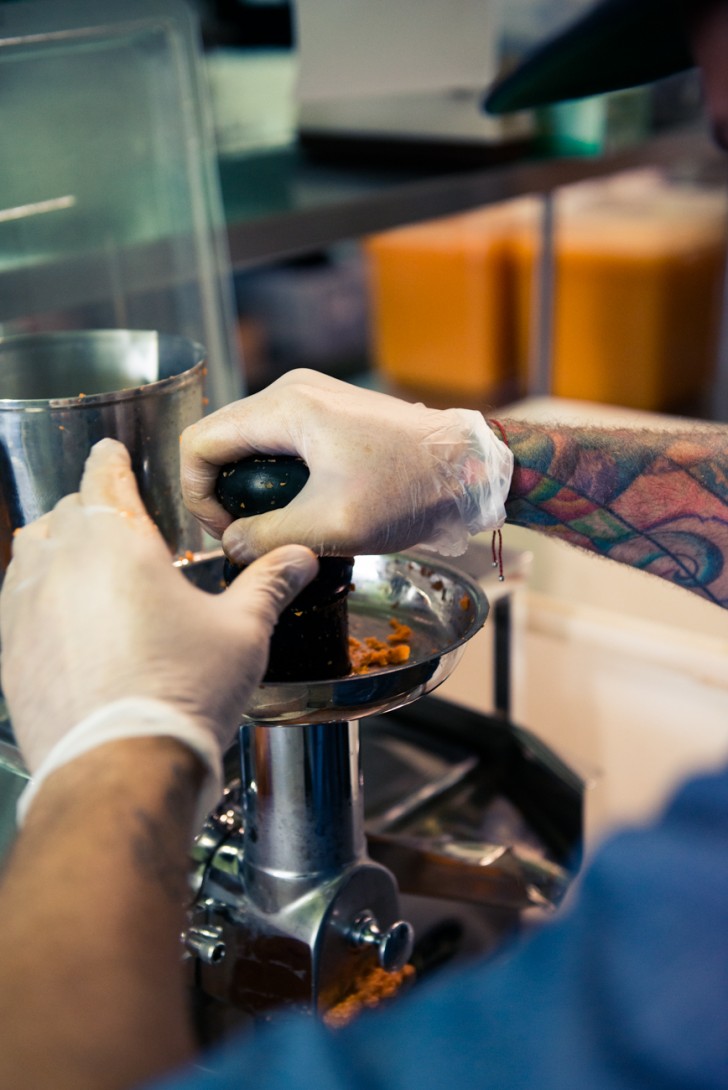 “My diet is pretty clean. [In] the summertime, I reduce... Read More 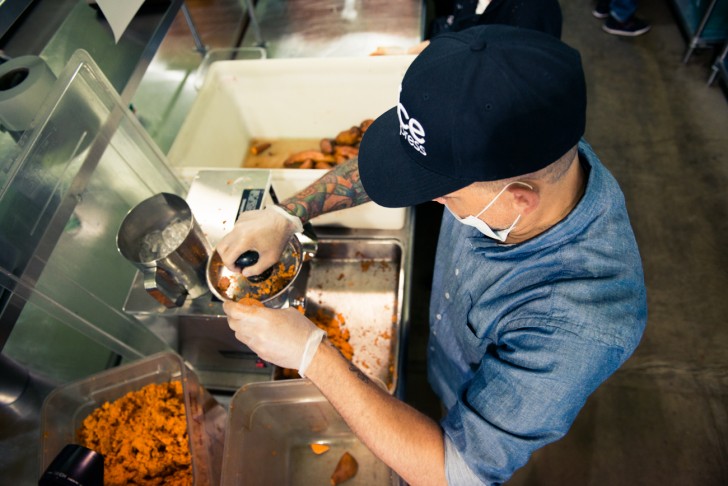 "If I drink coffee in the morning, I go right... Read More 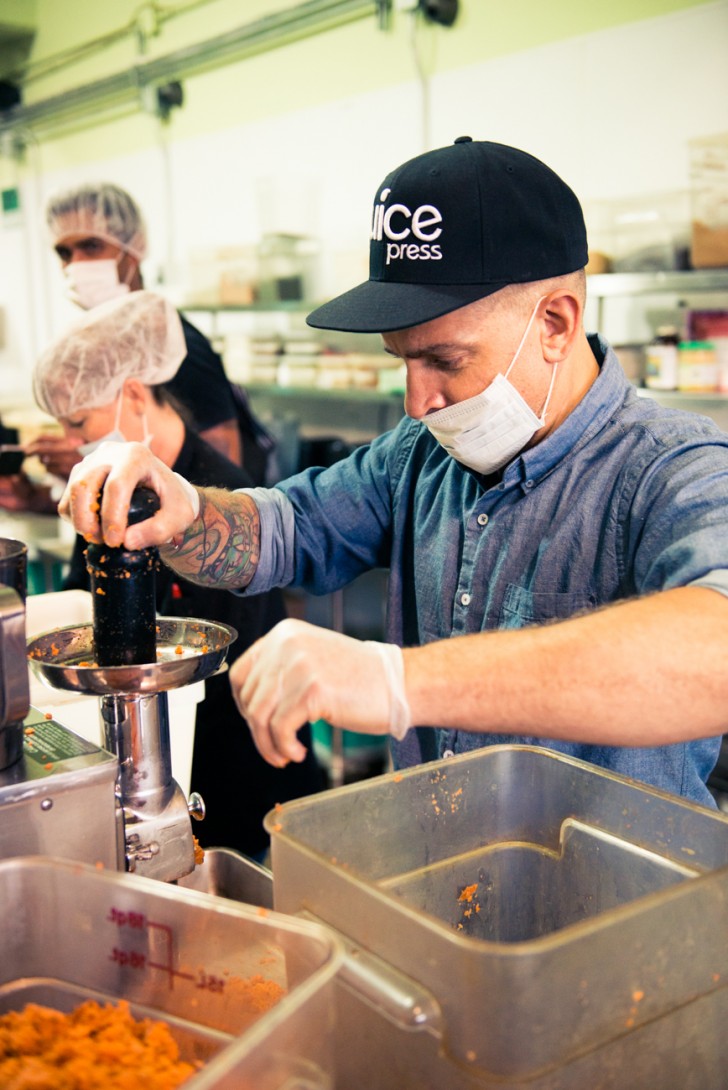 "The first juice I ever created was actually a smoothie.... Read More 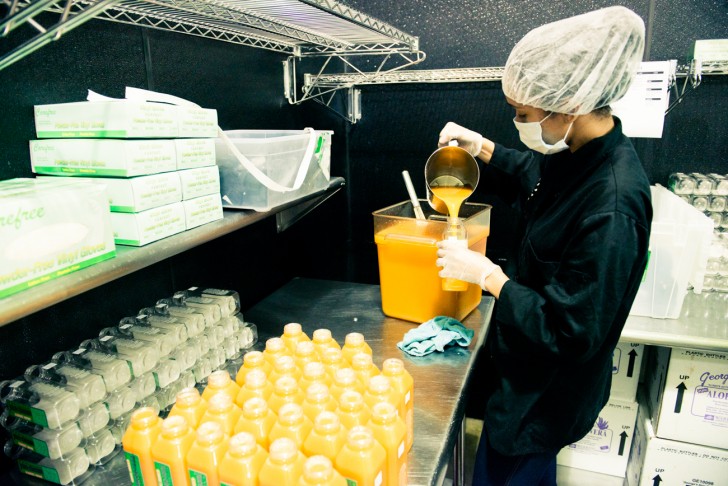 “There’s no one size fits all. In general, a three-day... Read More 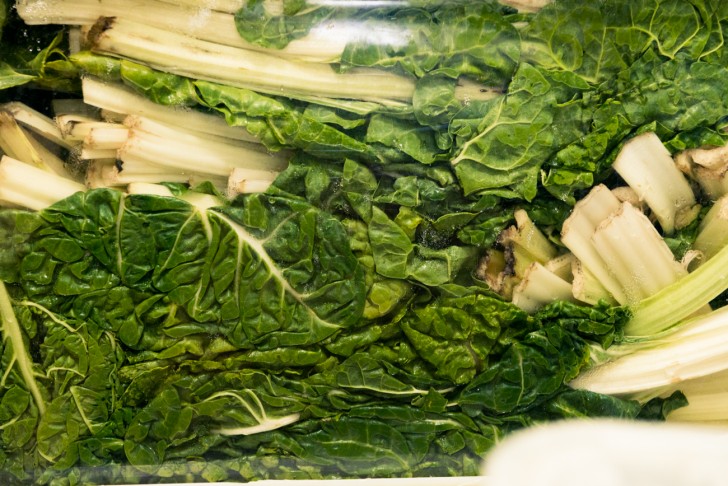 “For someone who doesn’t cleanse often, or has never done... Read More 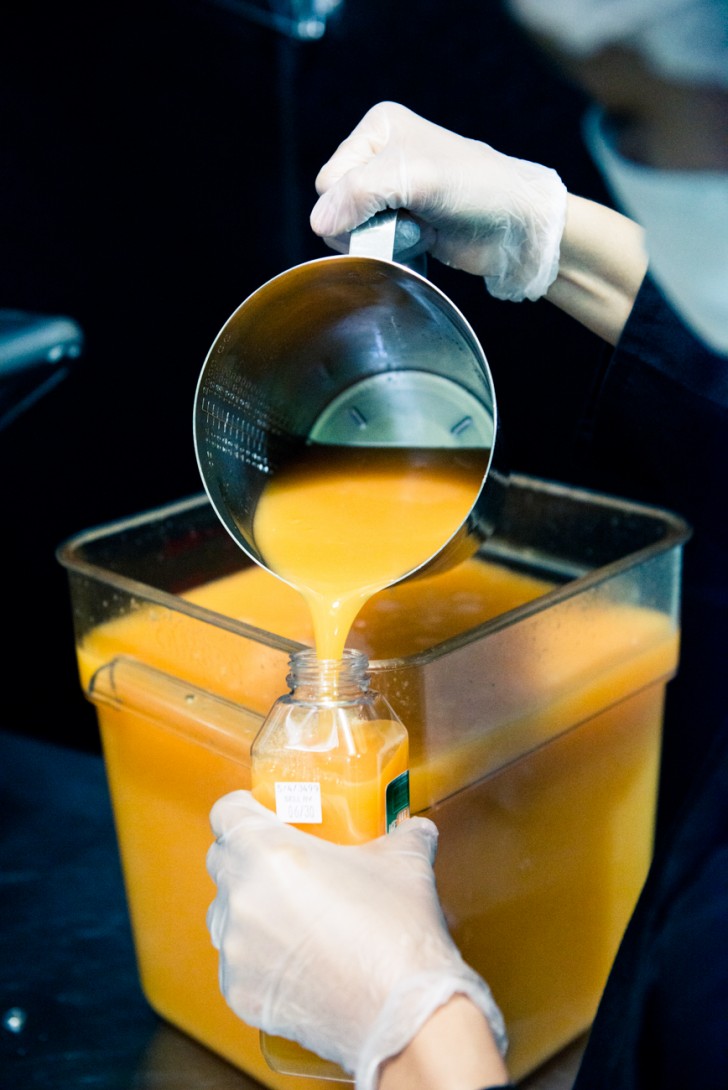 “A lot of people ask about the pros and cons... Read More 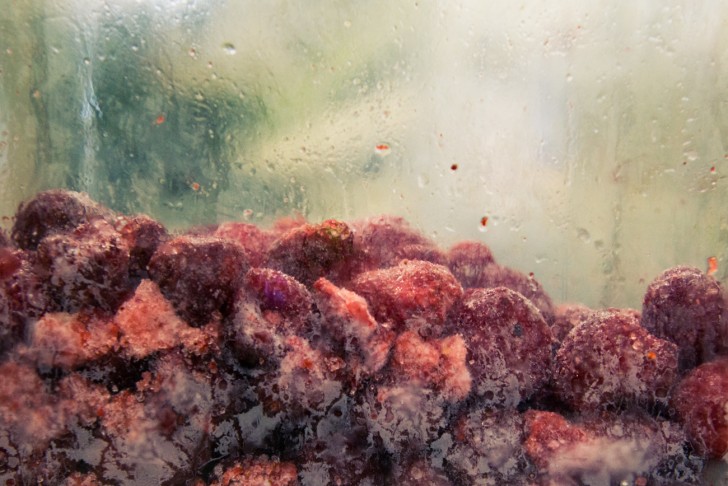 “As you walk through our kitchen, you’ll see that our... Read More 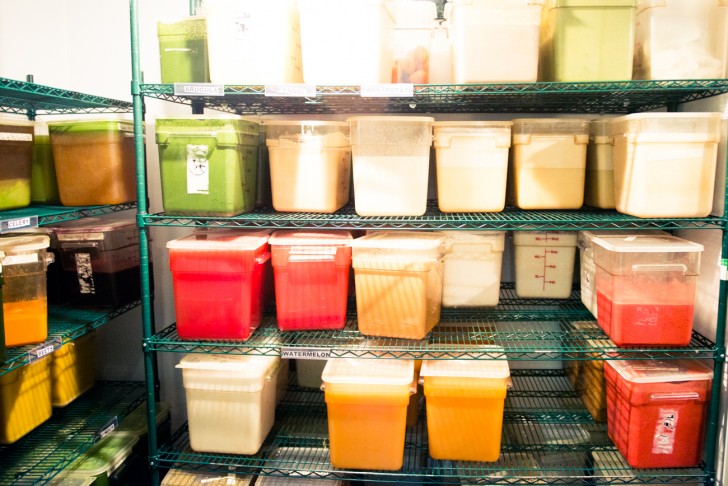 “My favourite process in Juice Press has been building up... Read More 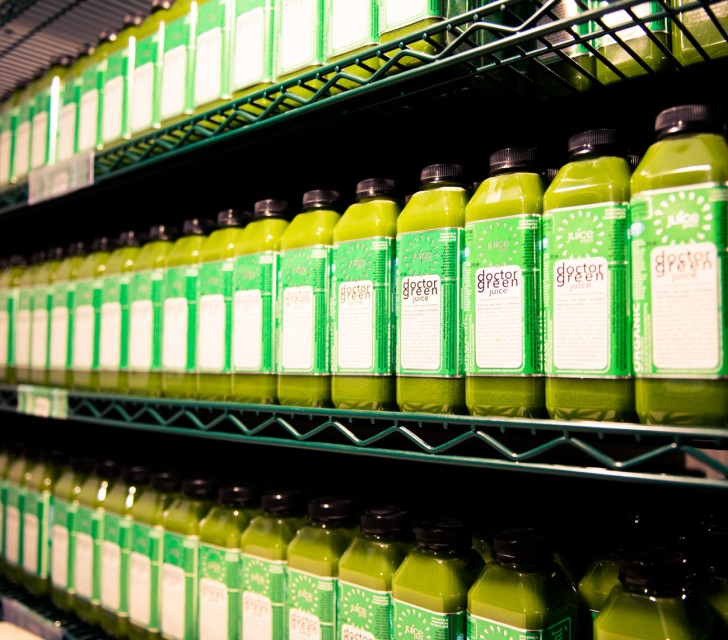 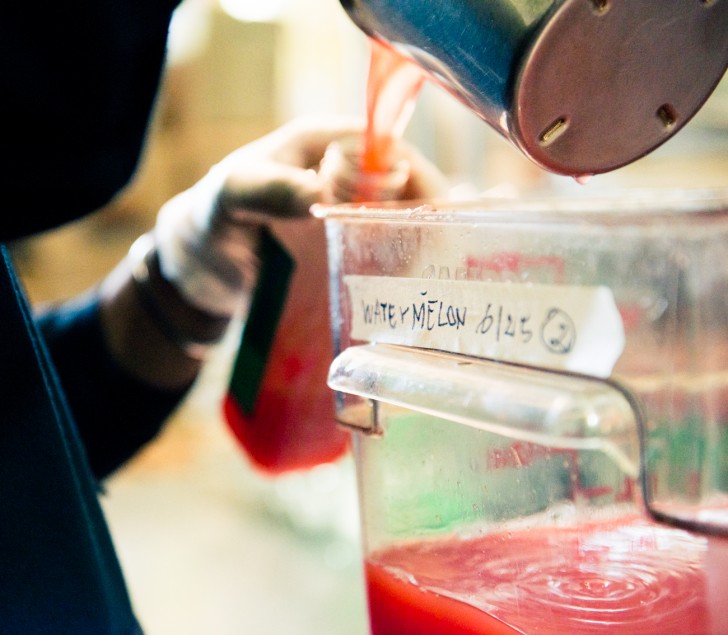 “Once the juice is actually made, it goes back into... Read More 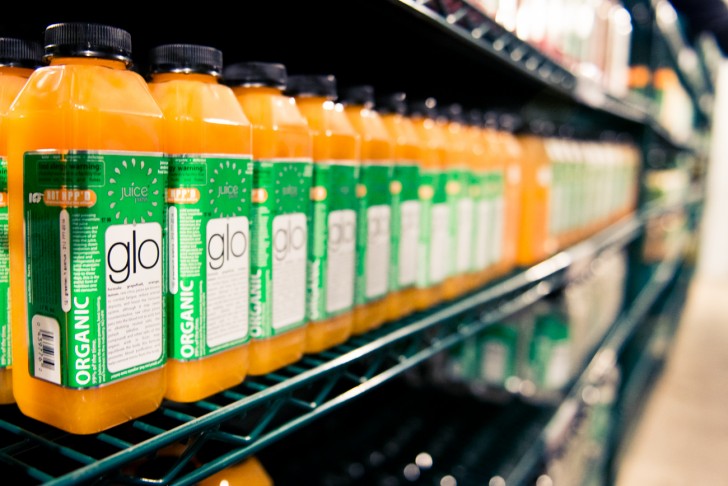 “Everything in juicing is controversial. It’s very difficult to get... Read More 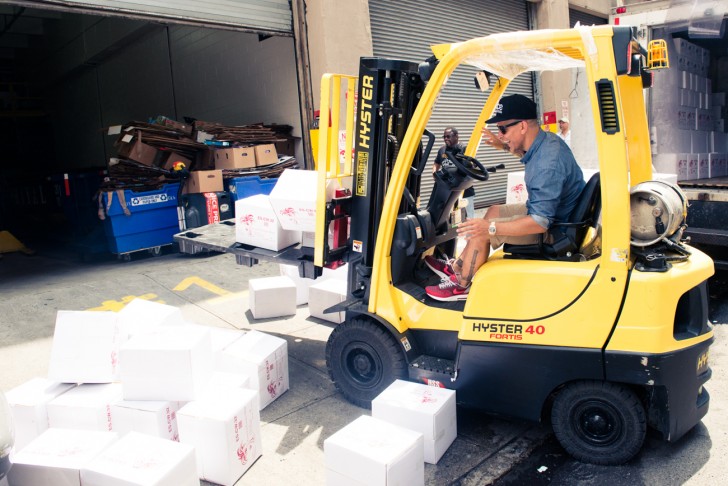