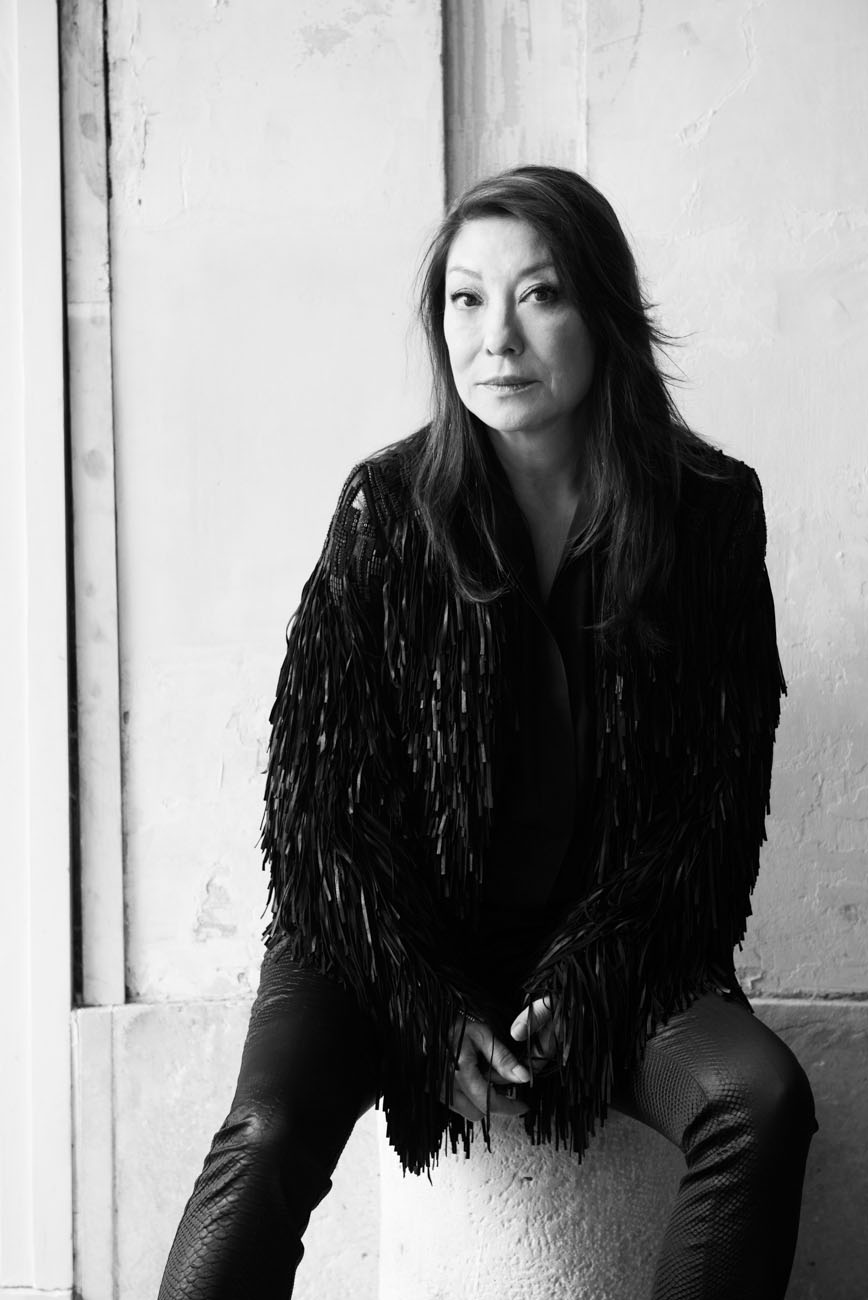 It's an image permanently burnt into our brains, only because we've committed the alchemic mix to memory. We're talking about, of course, the uniform of any Parisian editrix worth her weight in striped Bateau tees and baguettes. Allow us to break it down: take one immaculately tailored blazer or leather jacket over a well-worn, slouchy tee or effortlessly oversized button-down, team with one pair leather trousers and pair embroidered boots. Would it be cliché for us to describe it as having a certain je ne sais quoi?

No one exemplifies that exact mix (save for Emmanuelle Alt, because, well, lets give credit where credit is due, guys) quite like Barbara Bui. After all, it's those very essentials and staples that are more or less the very building blocks of the French (could you tell?) designers calling card. Perfectly tailored leather leggings made for lithe-and-lean-from-walking-through-Montaigne-Market-legs? She's your girl. Kicky leather ankle boots, both basic and bedazzled? Look no further. Fluffy, slightly offbeat, PETA-baiting fur chubbies to top the whole thing off? Don't get us started, because our credit cards kind of can't take it anymore.

We first met Bui over at her home-slash-atelier in Paris, where she greeted us in an all-black namesake ensemble. It being the day after her show at Fashion Week, Bui was in a celebratory mood to say the very least. Case in point? When we prompted the designer for her guilty pleasure, she answered without hesitation, "...a glass of Ruinart Champagne!" Between filling us in on her pre-show prep and post-show adulation (and everything in between), Bui was also happy to expound for us just what defines the Parisian woman she designs for. “Being Parisian means that you are steeped in a cosmopolitan and creative atmosphere and are open minded to art and culture. In only three words, the Parisian woman would be described as: smart, cool and fashionable.” Make sure to scribble that one down in your Smythson x Colette notebook, kids.

“[My guilty pleasure is] a glass of Ruinart Champagne.”... Read More 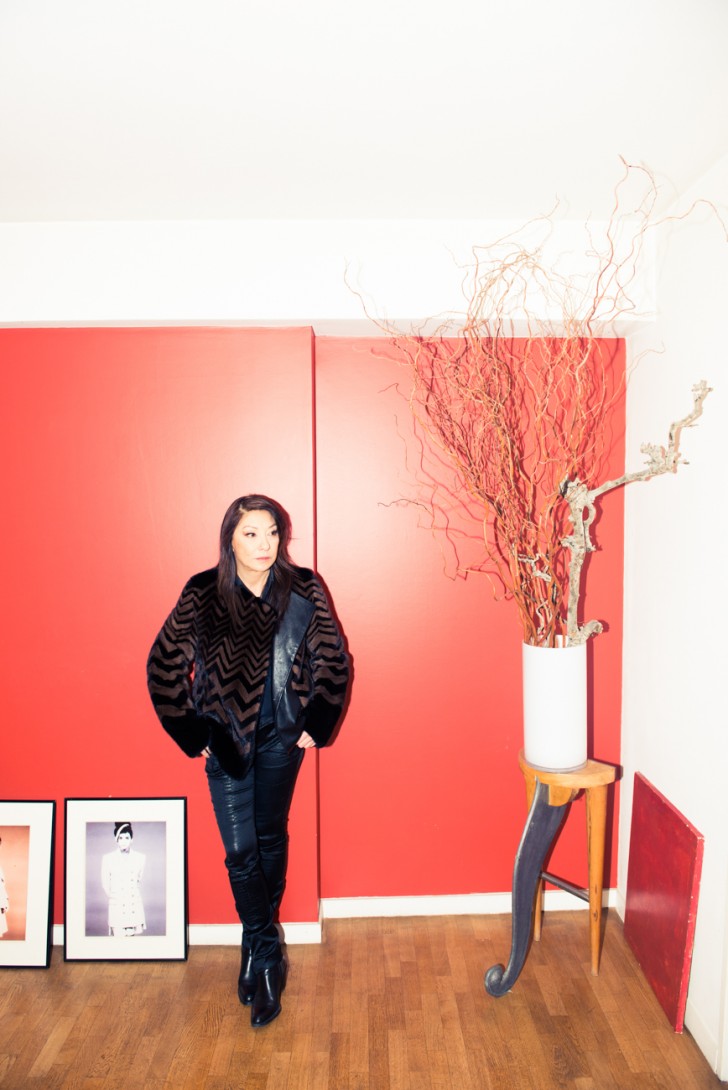 “My first collections were simple with only t-shirts and leather... Read More 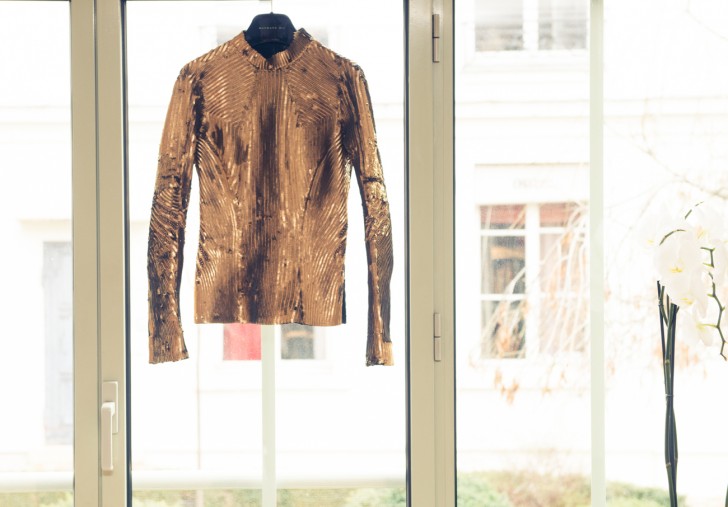 “I started with a little workshop where clothes were created... Read More 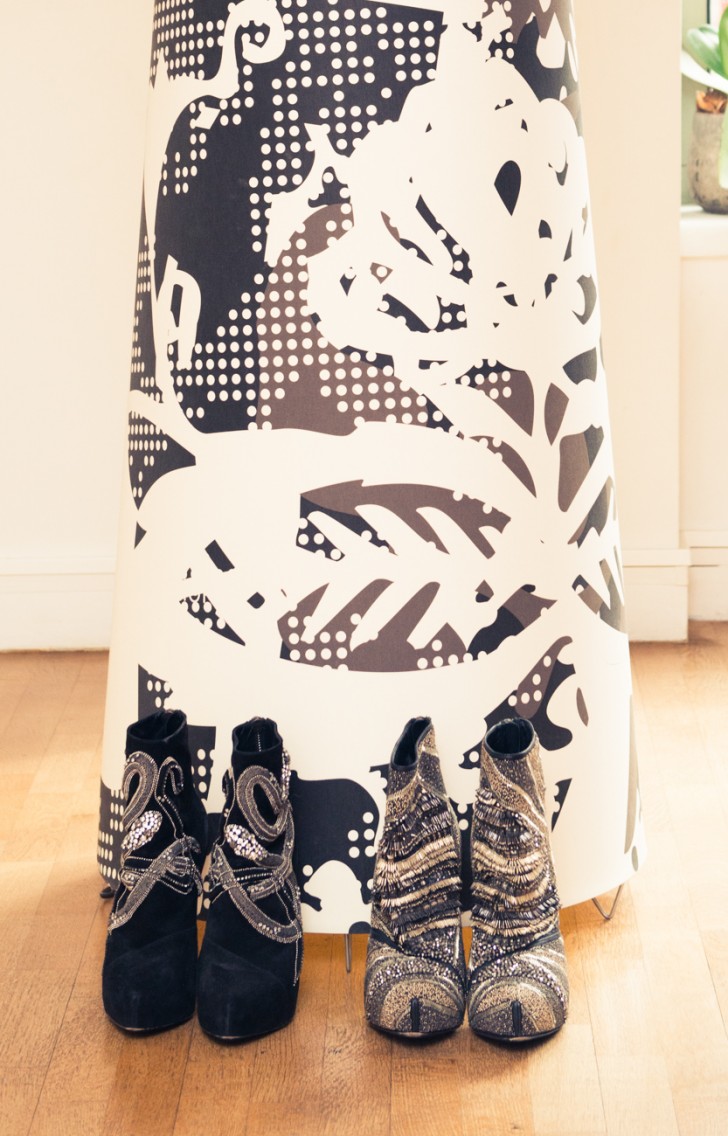 “Being Parisian means that you are steeped in a cosmopolite... Read More 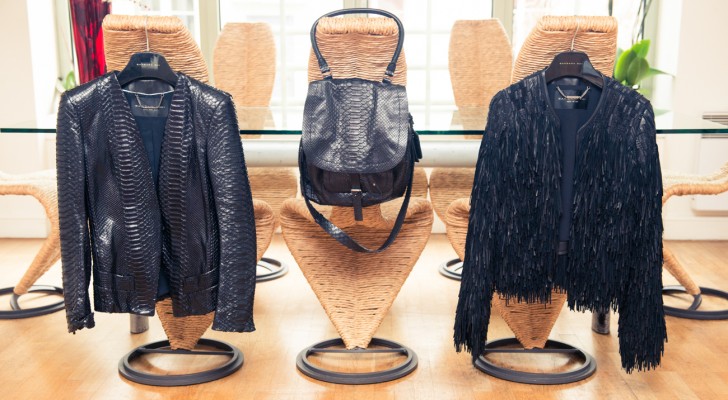 “My designs have always been inspired by a passionate pursuit... Read More 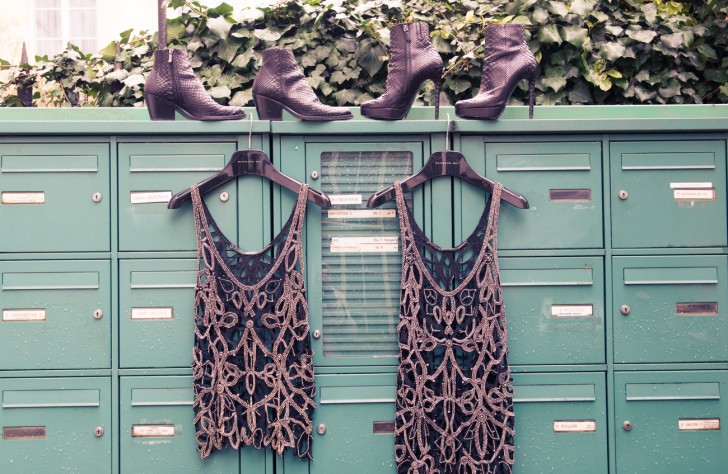 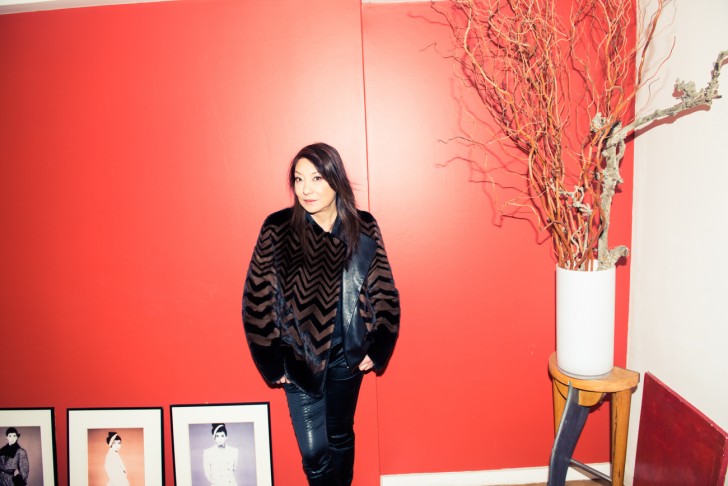 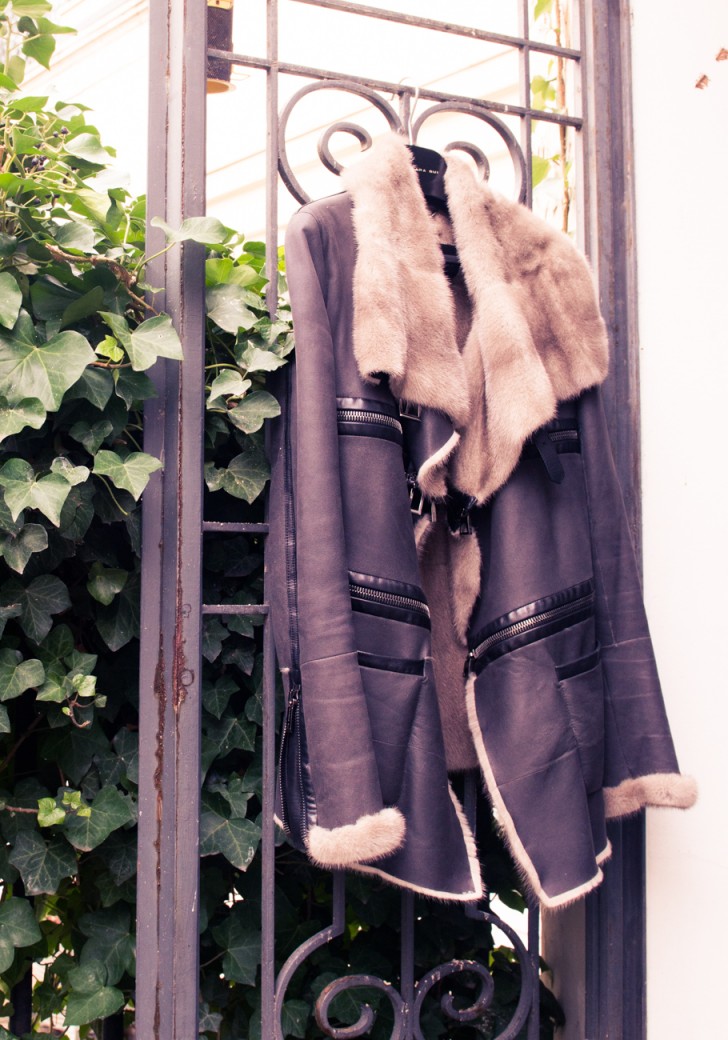 “[One thing you don’t know about me is that] even... Read More 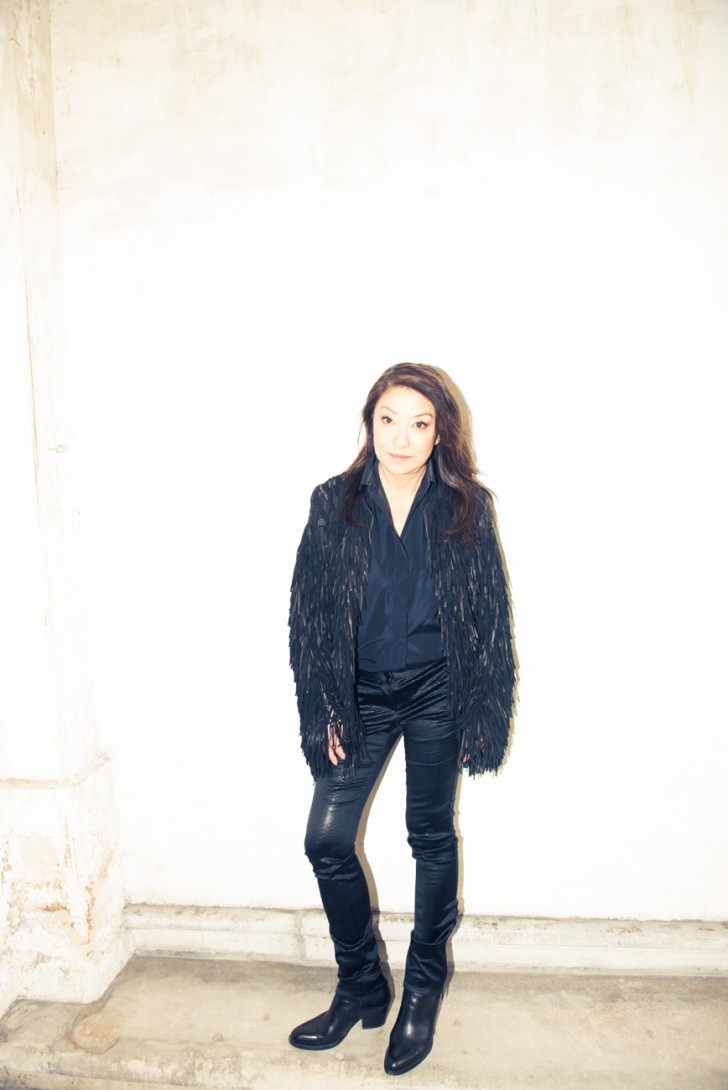 “[Some of my most memorable experiences throughout my career have... Read More 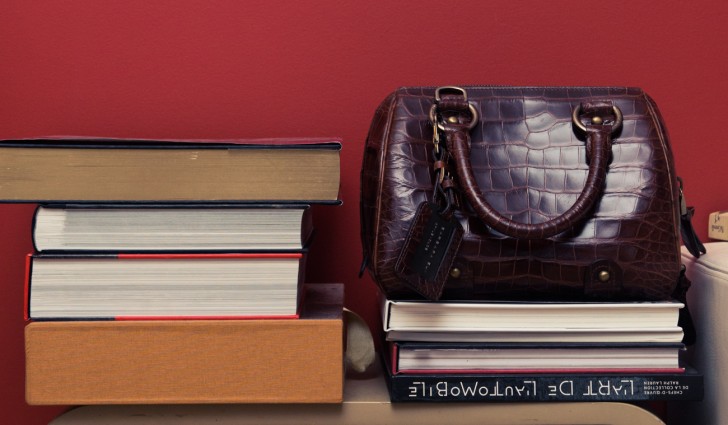 “[I am currently listing to:] Johnny Cash, Sister of Mercy... Read More 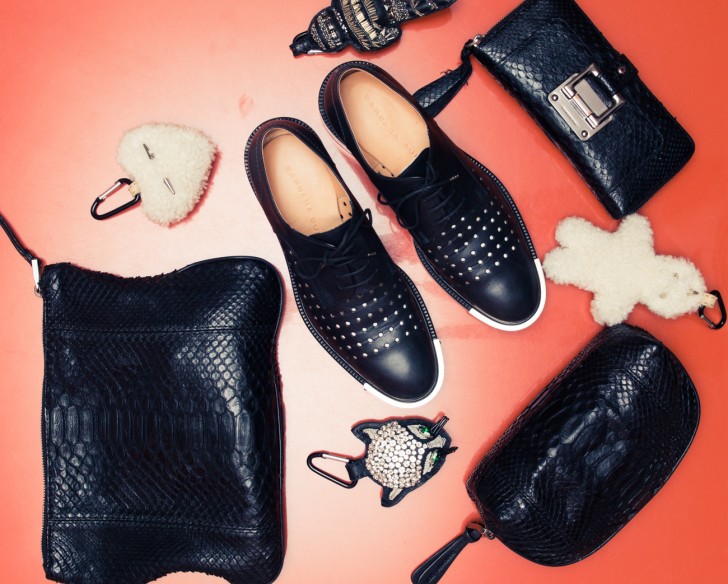 "For me these are not charms, but more talismans or... Read More 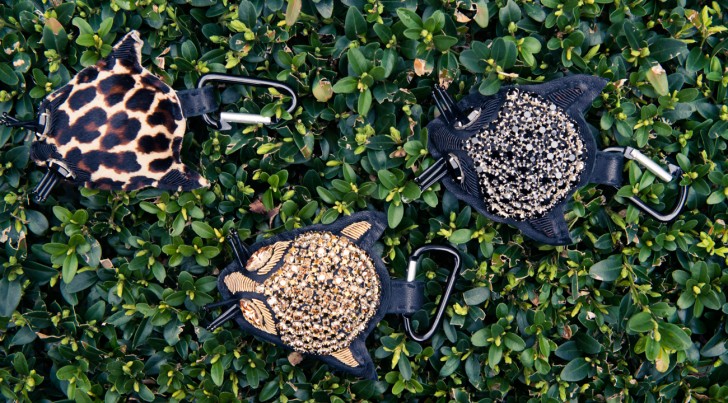 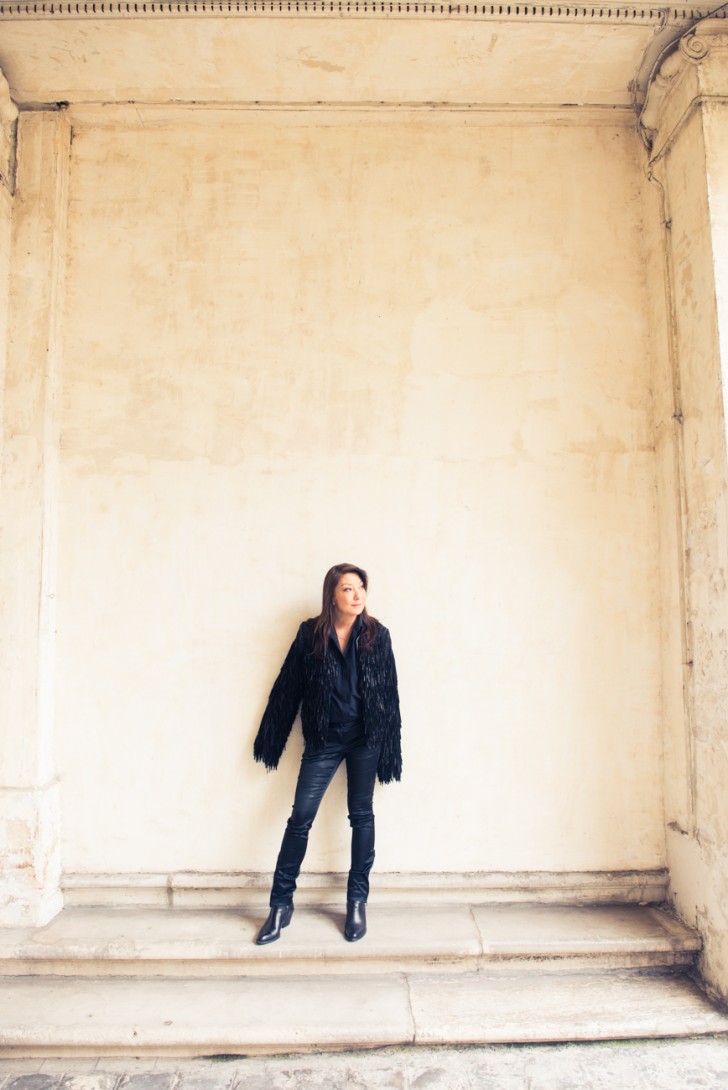 “[What I am working on next is] a collaboration with... Read More 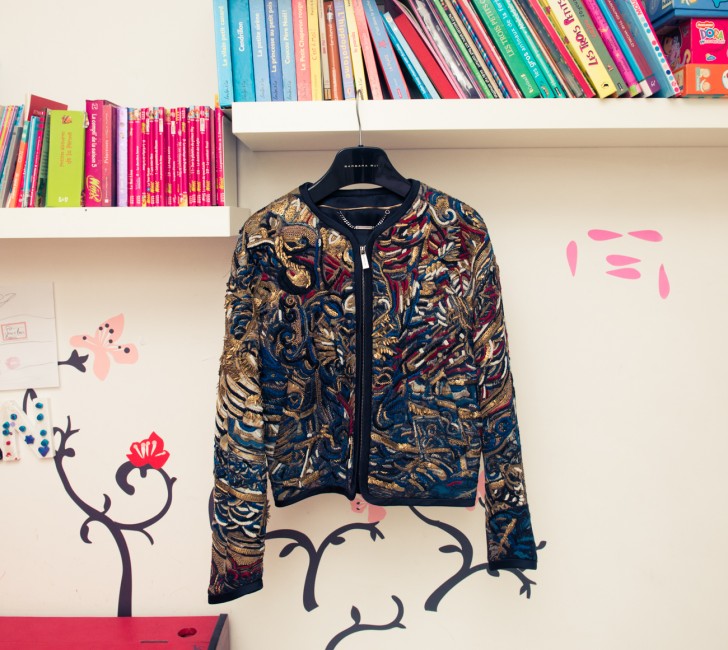 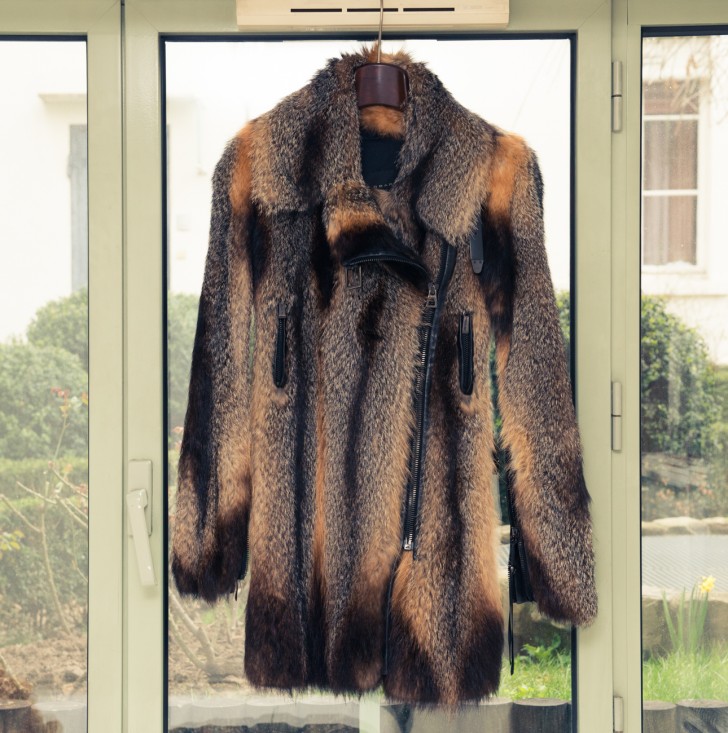 “I have always been inspired by Monsieur Yves Saint Laurent’s... Read More 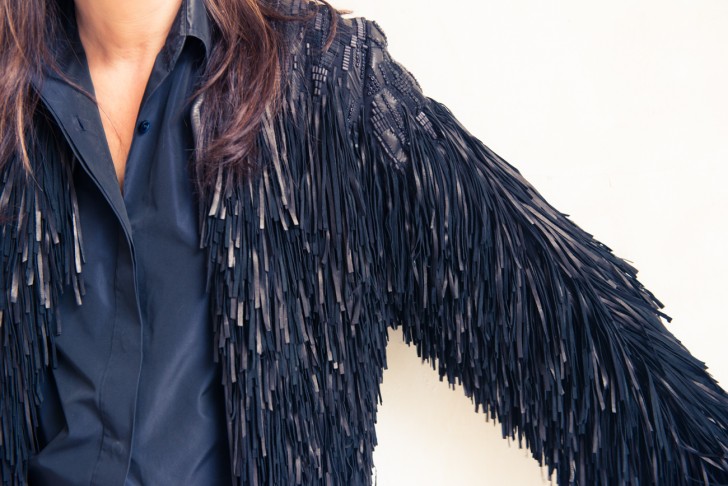 “[In my bag there is] nothing more than any other... Read More 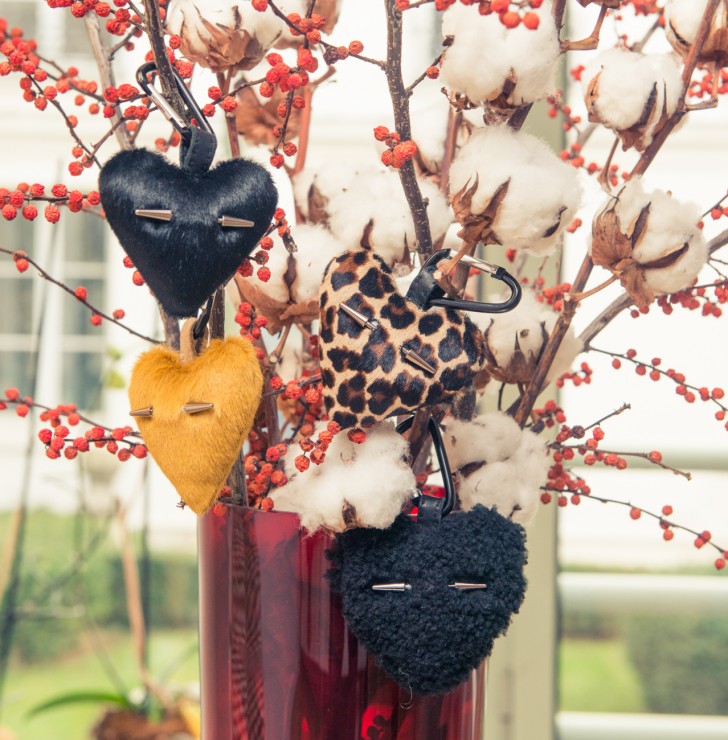 “[My most sentimental piece is] an embroidered jacket I wore... Read More 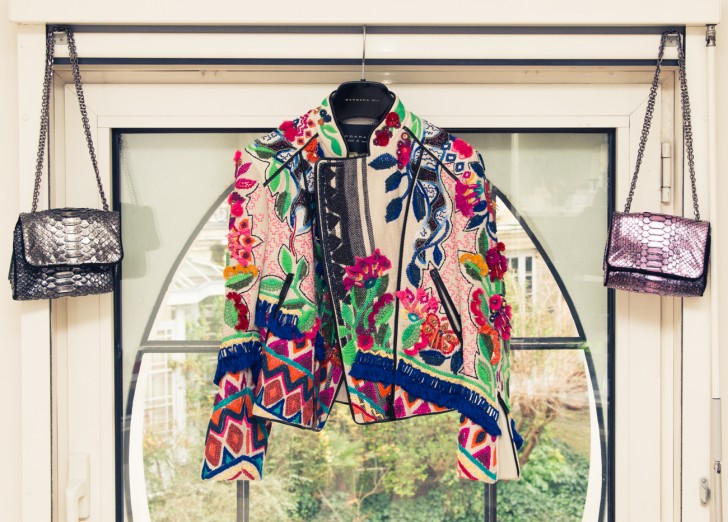 “Heels and flats! I can wear both --- embroidered boots... Read More 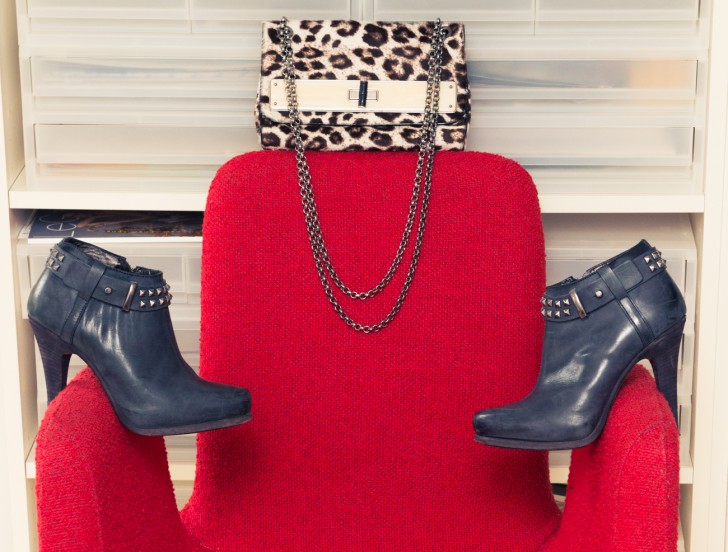 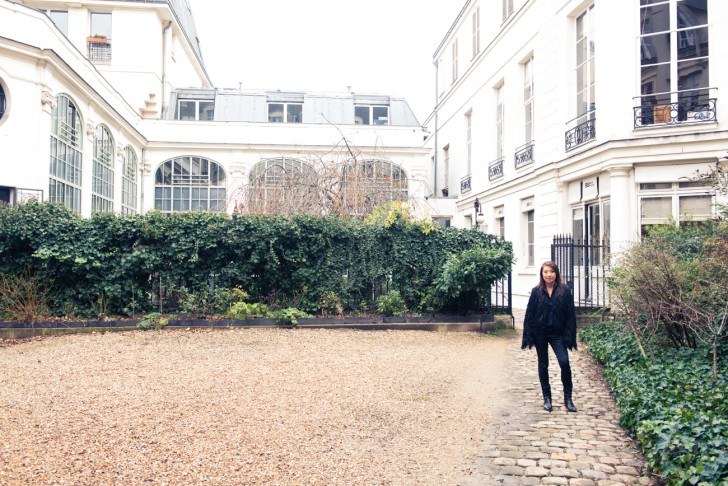 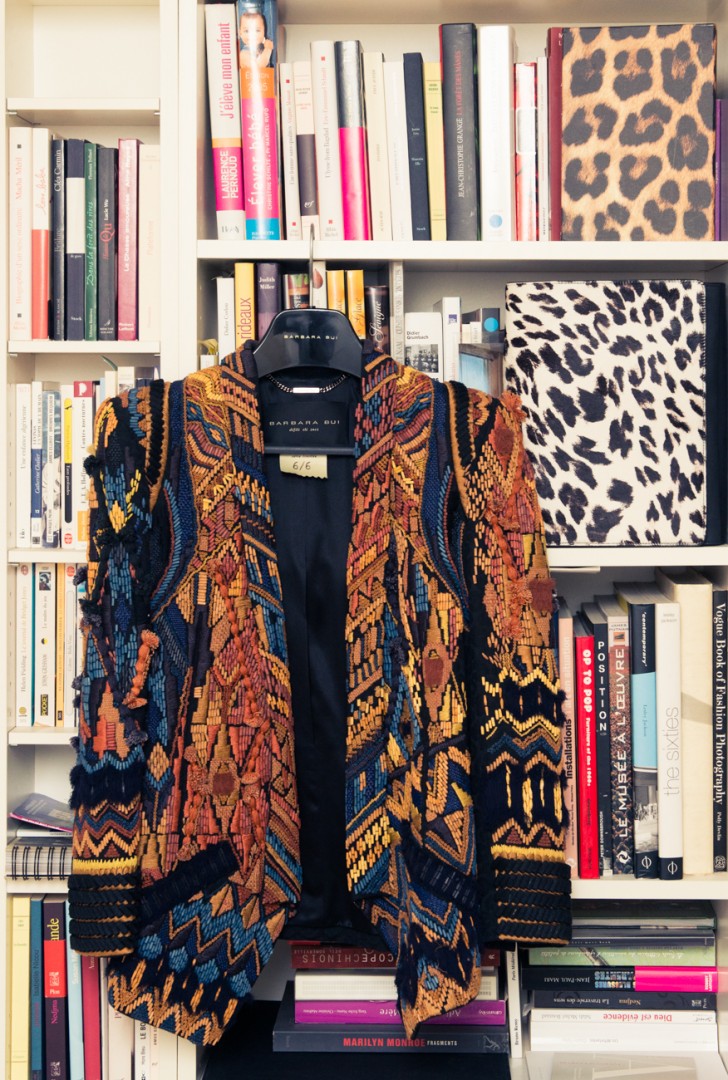 “I keep my daily beauty routine simple with just a... Read More 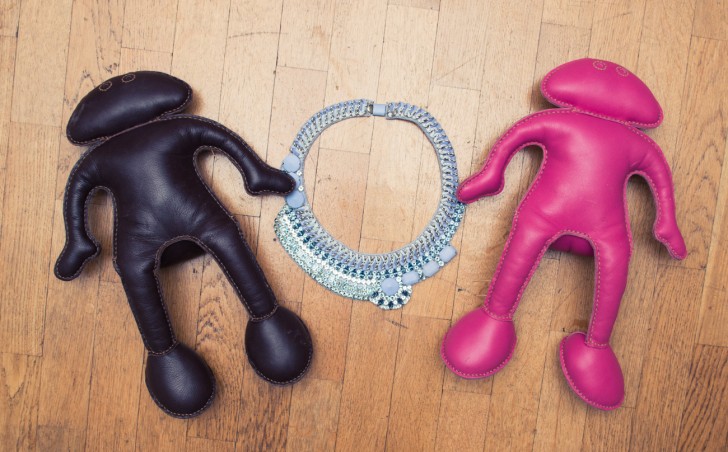 “I do not wear perfume on a daily basis, but... Read More 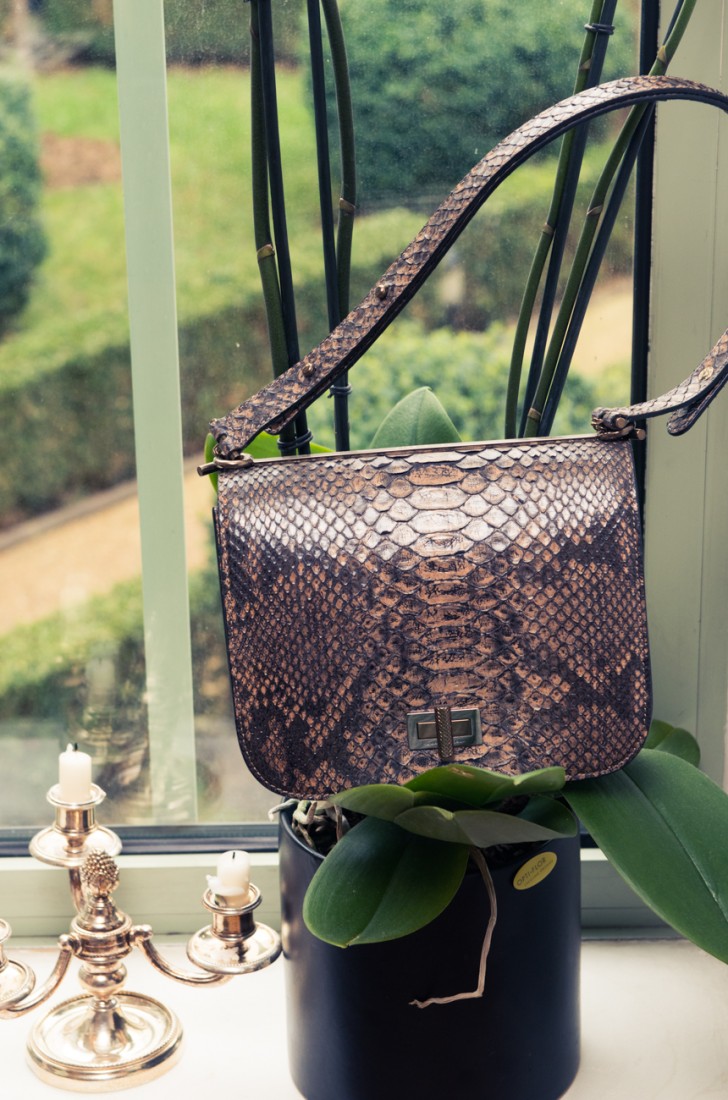 “Tea and coffee! I love Vietnamese food and seafood in... Read More 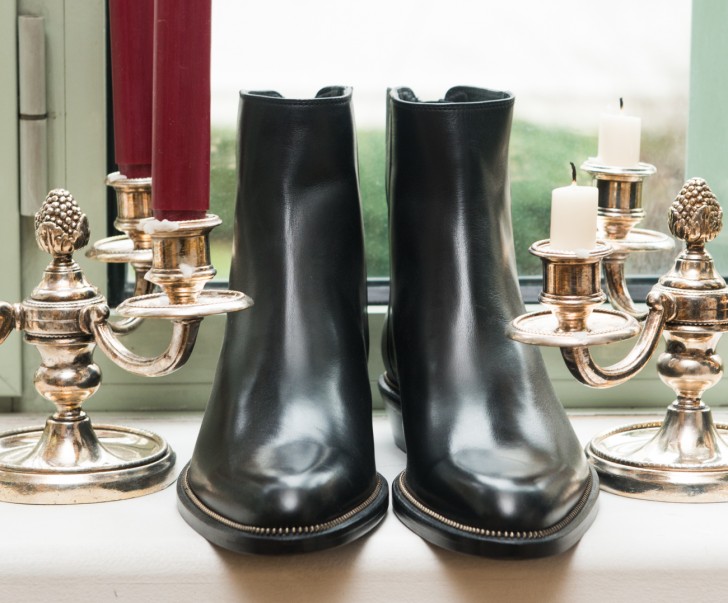