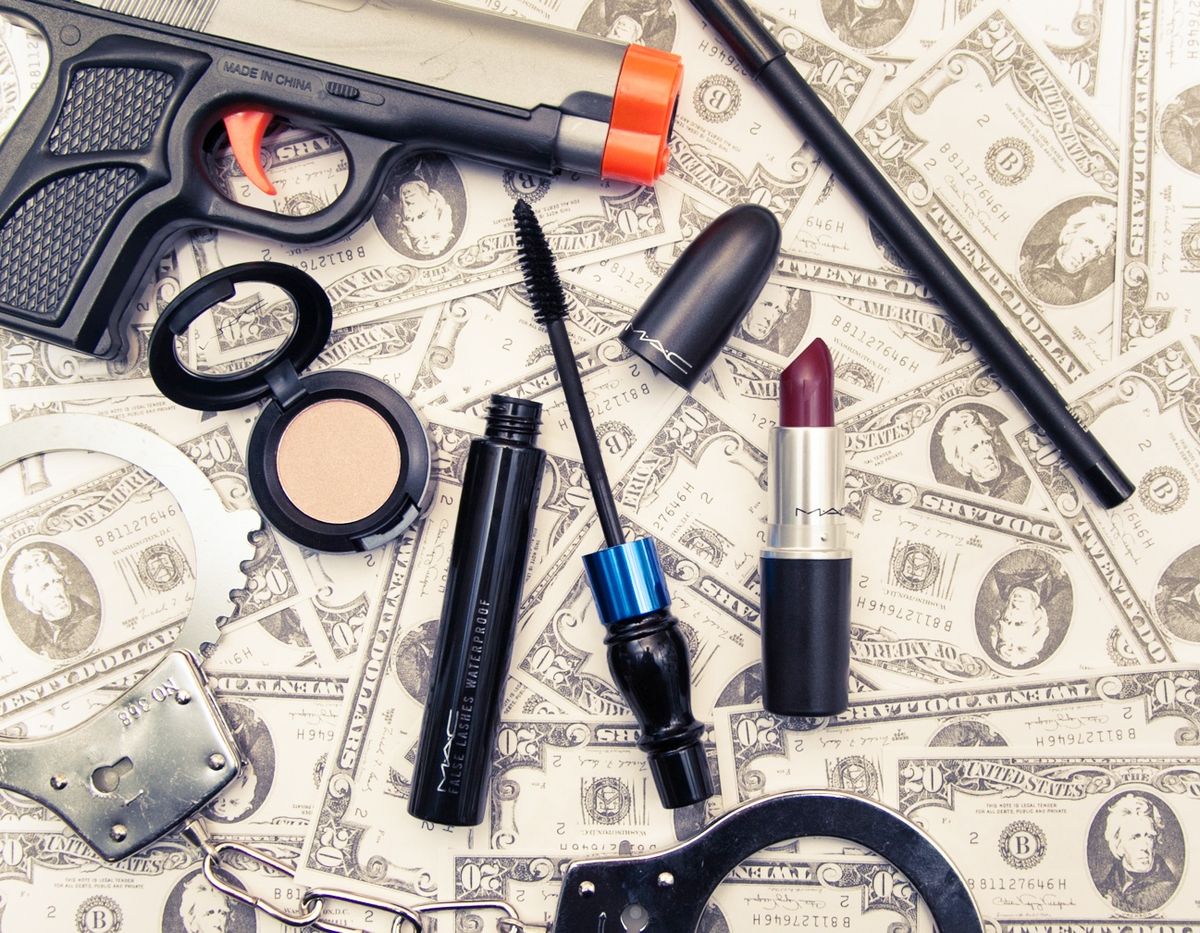 On the Run, 'Yoncé Style

Girl really has a knack for suddenly dropping earth-shattering news and calling 'shotgun' on everything from hours of our free time (December 13th, 2013, a.k.a. Bey Day: never forget, you guys) to our paychecks (you know, like that time she announced that the entire Knowles-Carter clan would be going on a summer-long tour), doesn't she? Or that time we were attempting to have a nice, uneventful weekend when Instagram was suddenly bombarded with hordes of our favorite makeup artists, stylists and general civilians sharing stills from the trailer to the aforementioned tour. Which then, as these things tend to do, devolved into us hounding make-up artist Francesca Tolot, the creative genius behind not only 'Yoncé's looks in the Drunk in Love, Partition and Haunted videos, but the myriad looks we see Bey in for a split-second throughout the 'On the Run' trailer, too.

Tolot (who also moonlights as Beauty Director for Line Magazine) was kind enough to not only walk us through each and every look we get a peek of Bey in the trailer's three-minute-and-forty-four-second run time, but also her collaborations with Beyoncé so far, nailing the 'trashy '80s' look and ahem, getting into character.

On counting Beyoncé among her collaborators (no big deal, right?)…

“It's always wonderful working on creative projects with Beyoncé. We've collaborated for over a decade. I think at this point were going on... 37 videos?”

“We obviously had several characters in mind when approaching the makeup for these videos. The only specific request that was made was from the director Melina in that she wanted the look to be a little bit “'80s trashy” for part of the video.

On collaborating with the rest of #TheBeygency…

"I most definitely work very closely with the stylist and wardrobe team to execute multiple looks, not just on this video but also in every project! Firstly, we go through the clothing options and decide on the exact wardrobe for the scene, then we make sure the hairstyle and the makeup compliment each other and complete [one another]."

On her 'go-to' products on set and favorite look…

“M.A.C. 'False Lash' Waterproof Mascara is perfect [for the] heat in the desert where we were filming and she was running around. My favorite look was the pool scene, because [we] showcased her beauty in totality, is natural glowy skin, and it gave the sense of pureness amongst the material meaning of money.”