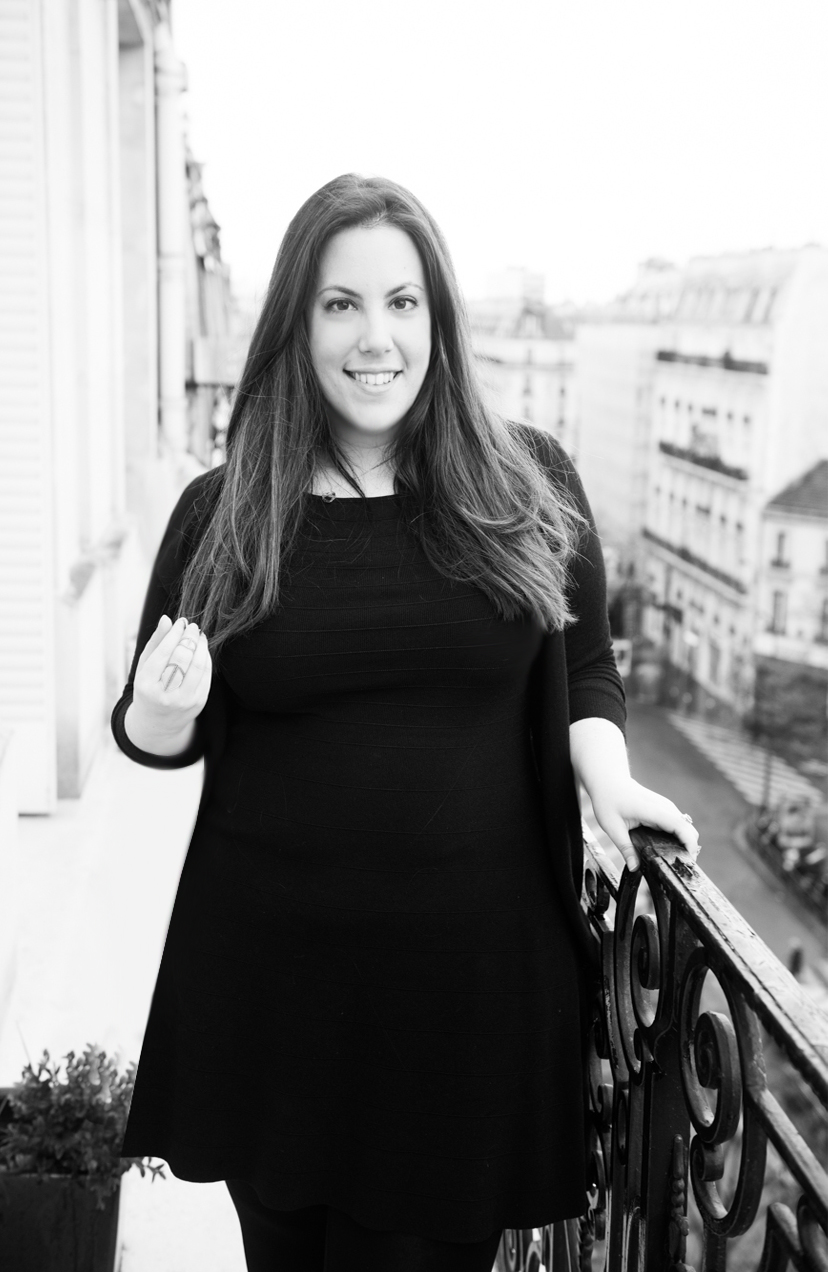 We'll be frank. While we wouldn’t exactly say our job is tough—we mean, going through seriously spectacular closets makes us feel pretty lucky most days—every once in a while we come across a piece that, well, has even the most (ahem) jaded among us taking a closer look. You know, it’s the dress so special, we want to build a little shrine to the fashion gods that be (Lagerfeld, Prada and Tisci, we're looking at you) and throw our credit card limits out the window then and there. More often than not, those wondrous, couture-like pieces, usually unearthed in the wardrobes of a rarified few (Amy Astley and Suzanne Rogers, we’re looking at you) have that white label with definitive black lettering spelling out: Mary Katrantzou. See where we’re going with this, you guys?

Being fans of the designer since what feels like Day 1, we figured it was about time we went to the source of those magical, wildly printed and bedazzled dresses. And what better time to check in with Mary herself than London Fashion Week—of which she is indisputably the queen. So, a few days after her prime time show (of which, all we can say is, mind blown) we found ourselves in the company of the woman herself, and, wouldn’t you know it, she’s as sweet and lovely as her clothes are extreme.

While it was a whirlwind over at Katrantzou HQ, Mary met us armed with some of those blindingly intricate fresh-off-the-runway pieces as well as a whole lot of her archival greatest hits. And while the designer herself might stick to a uniform of all black (all the better to clear her mind for those kaleidoscopic prints, kids), she obviously dreams in vibrant color, ‘cause up close and personal, lets just say those pieces have serious impact. And when it comes to what people in our business like to call a statement piece, our new BFF Mary is boss. No, but seriously—Mary? For our next big blow-out shindig? Call us? 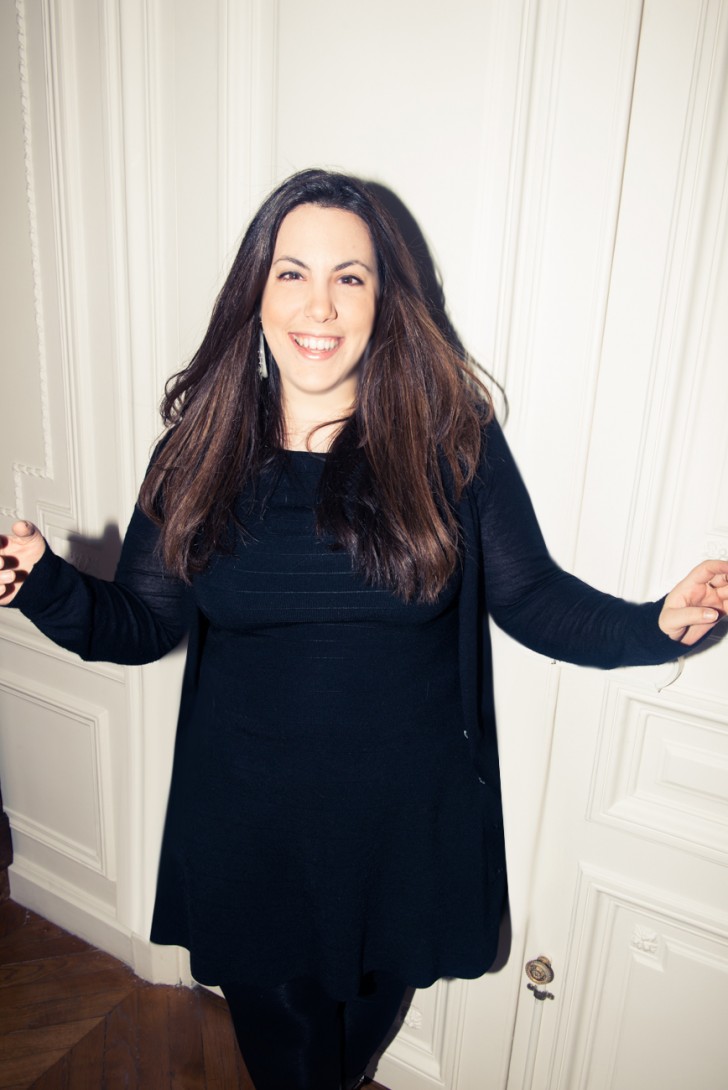 "I transferred to London and Central Saint Martin’s for a... Read More 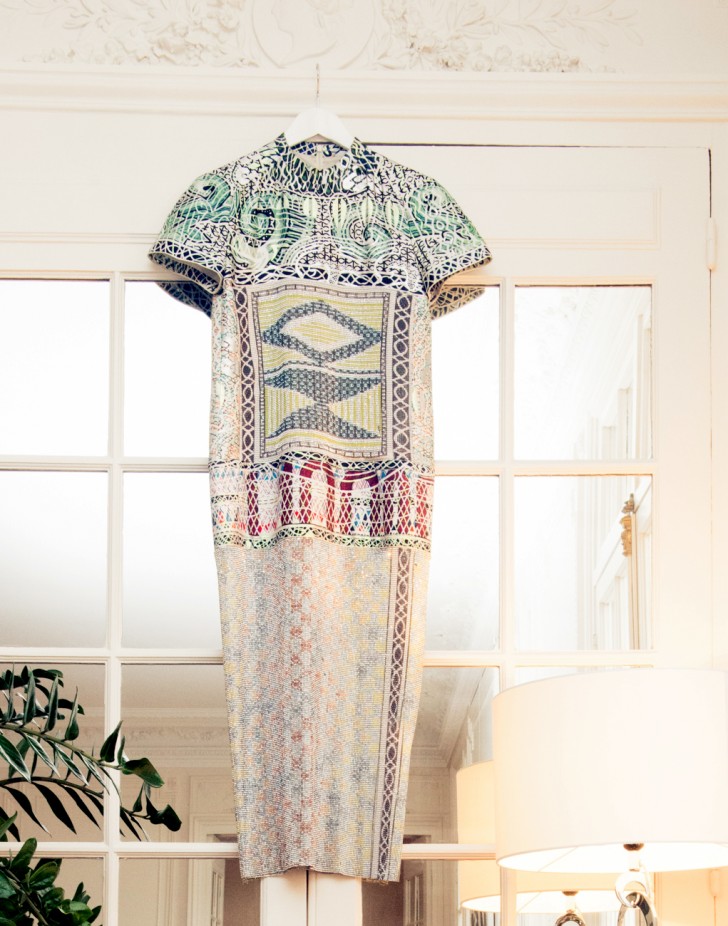 "I’m usually awake until the early hours working on the... Read More 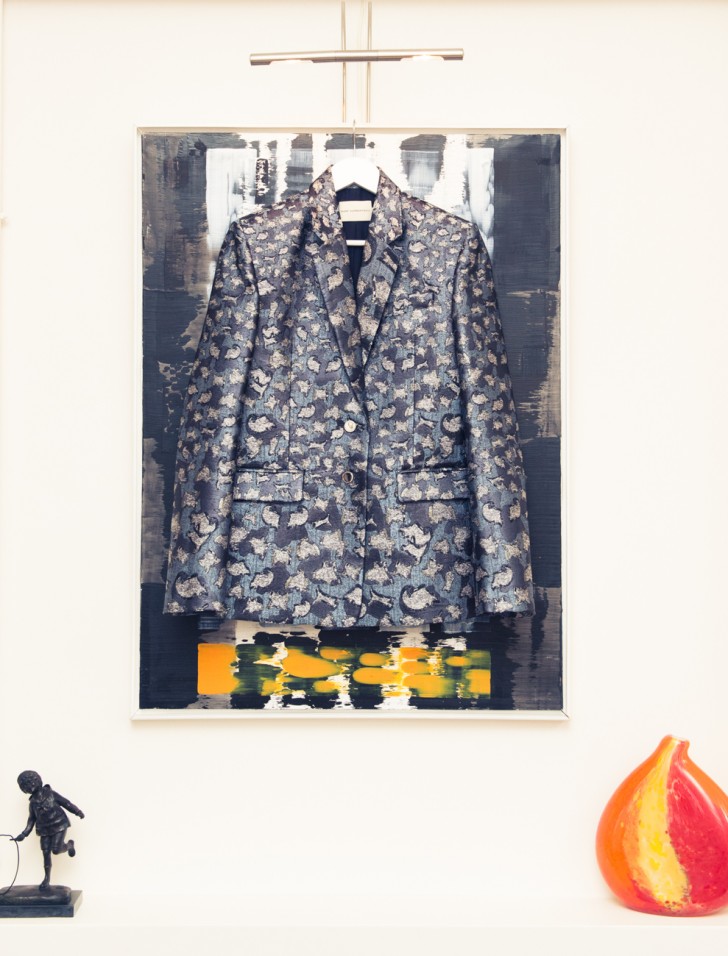 "I was raised in Athens, Greece and was brought... Read More 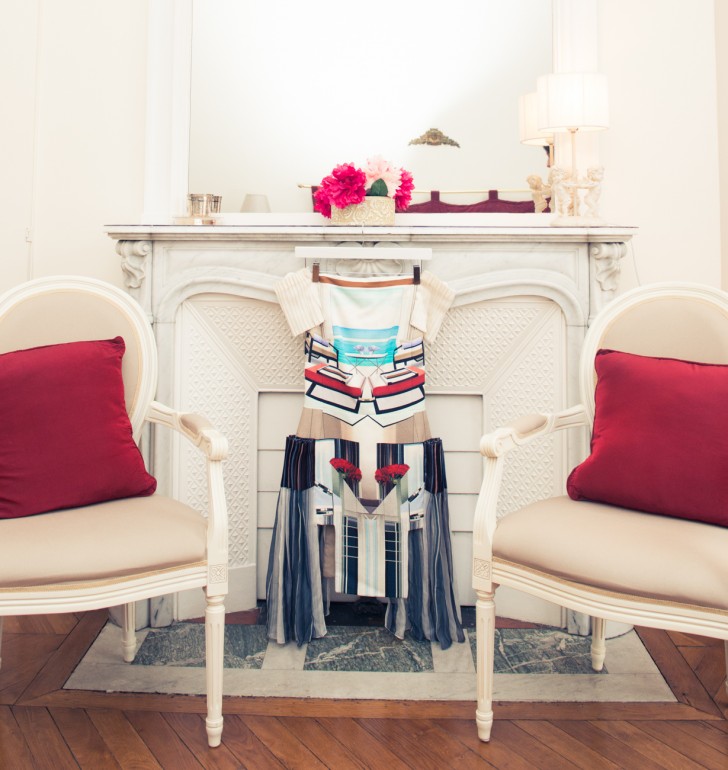 "My collection usually starts with visual imagery that... Read More

"My Autumn/Winter 2014 collection was a shift in direction for... Read More 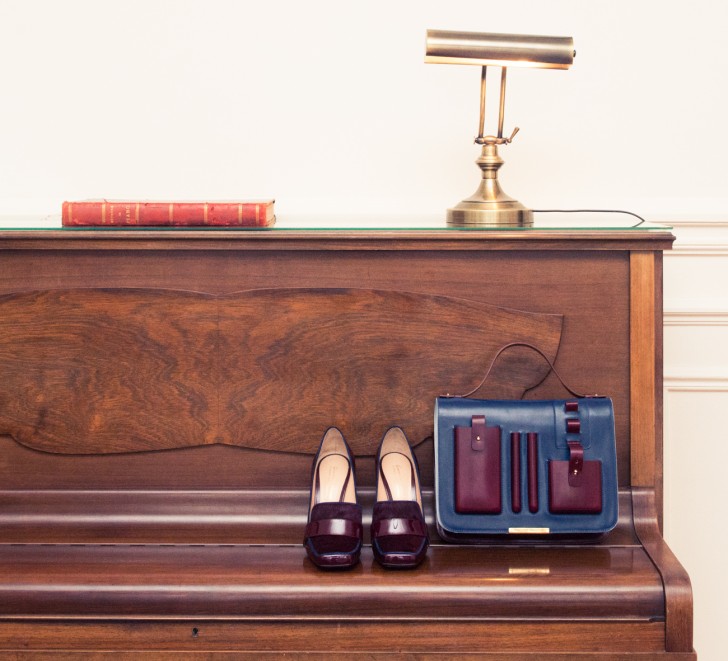 "I think [my most memorable career experience] was the lampshade... Read More 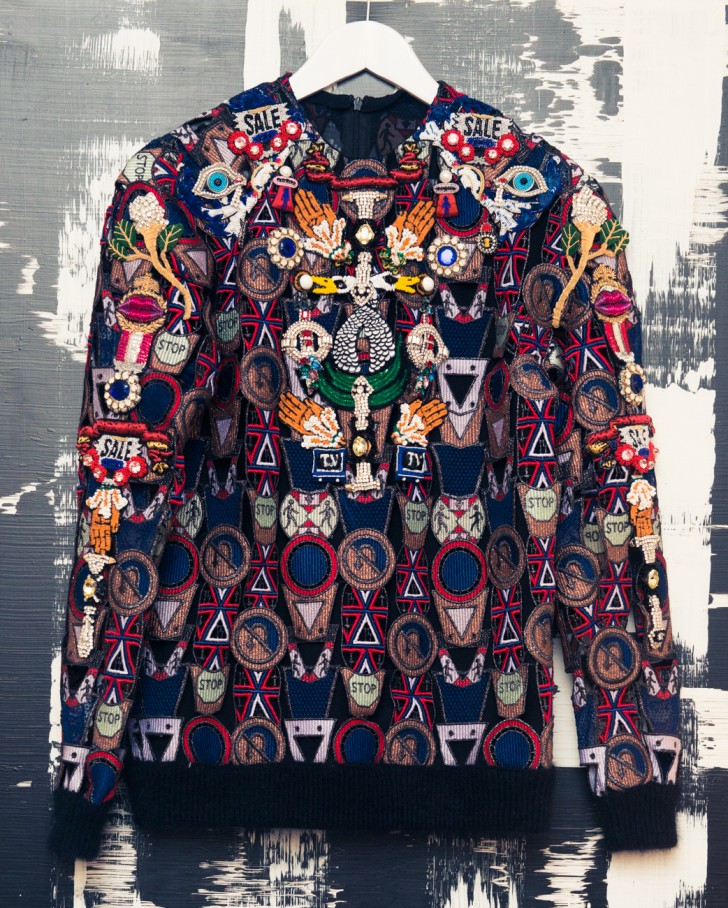 "These pieces hanging on the wardrobe are from our archive.... Read More 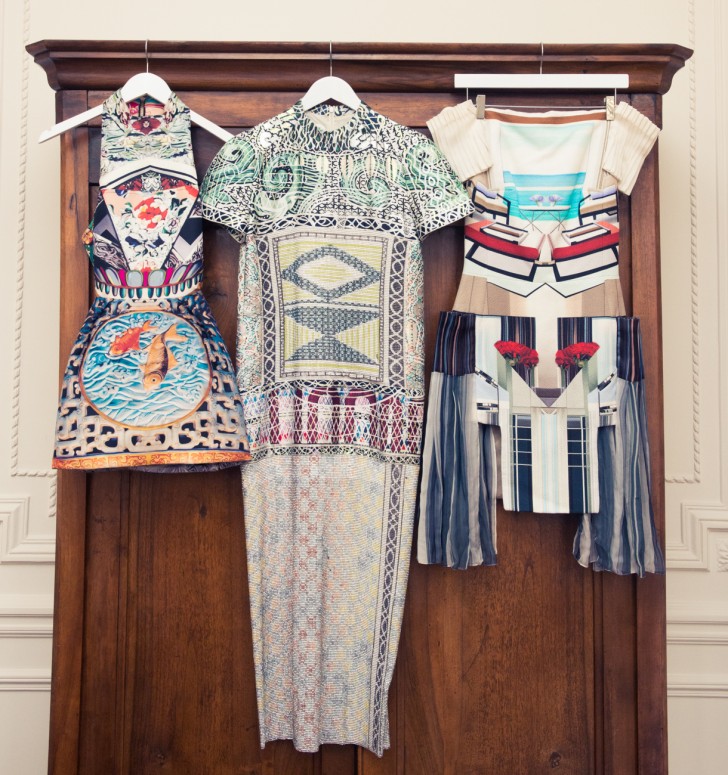 "These earrings on the Koi fish dress were given to... Read More 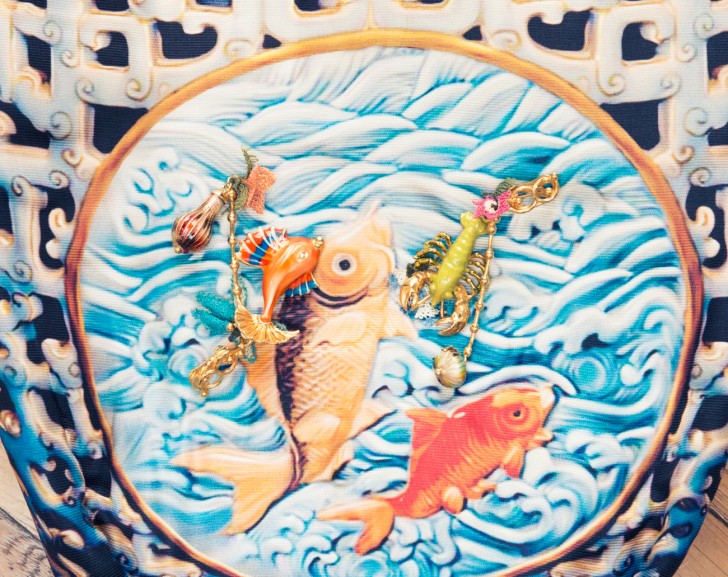 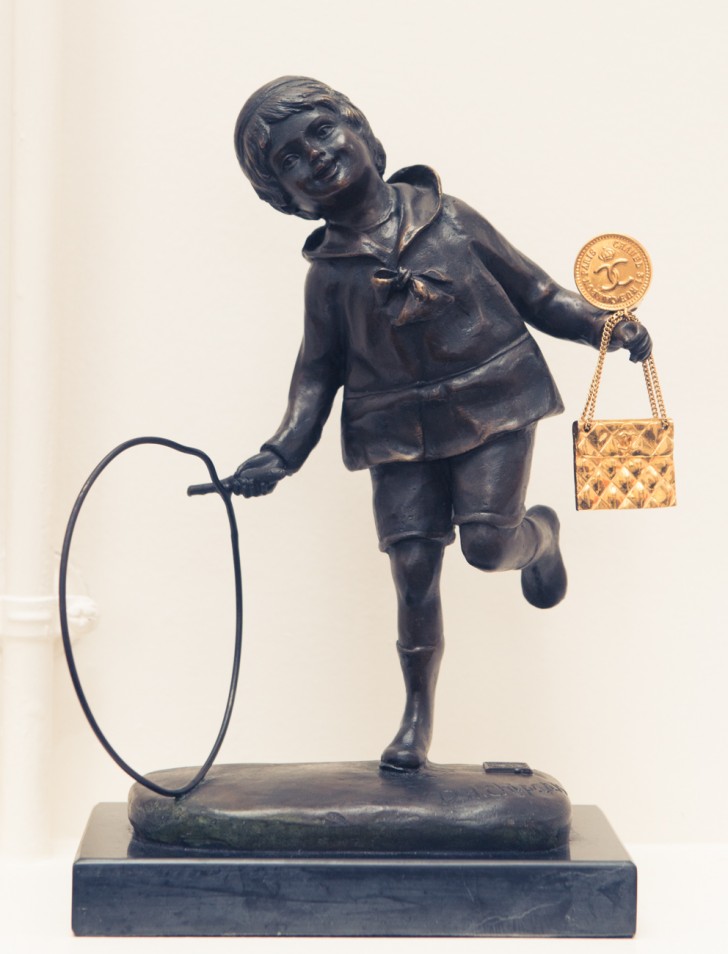 "This dress is Clocktopia—she is one of my favorites this... Read More 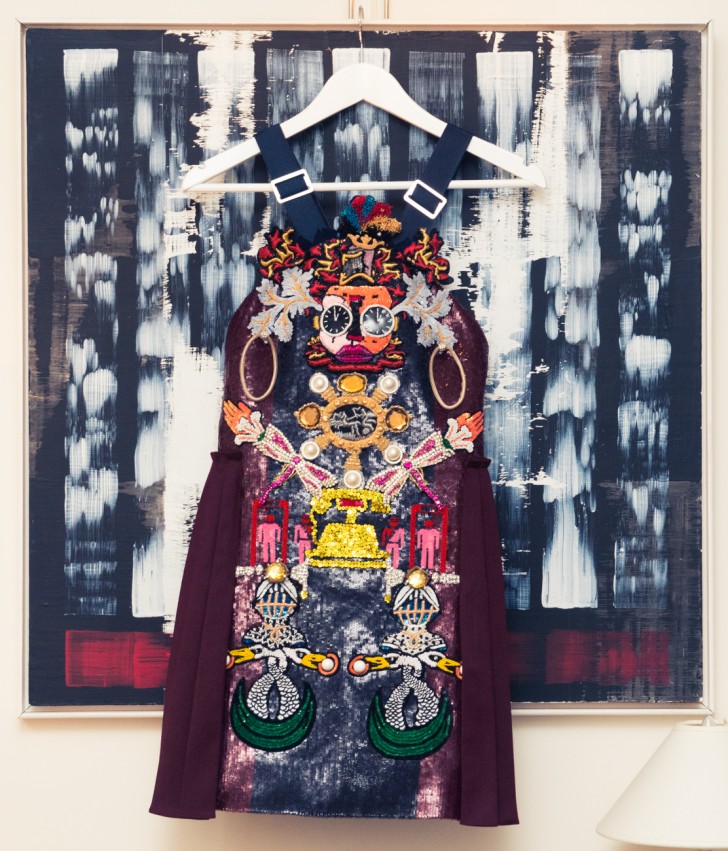 "These Prada earrings are one of my favorite... Read More 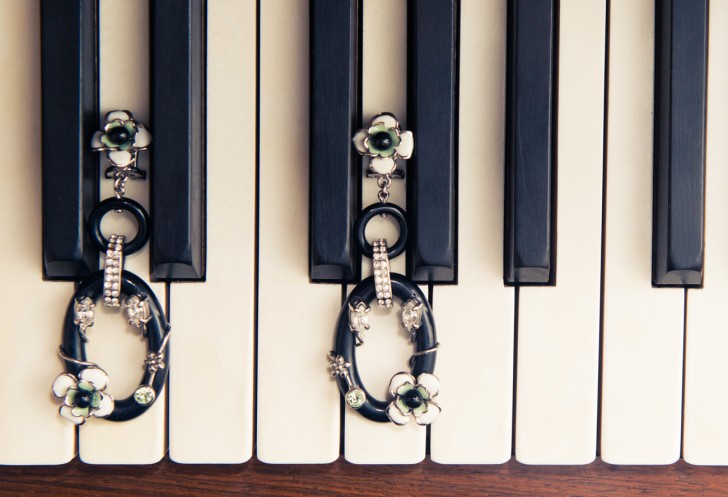 "One item I could never part with: my black lace... Read More 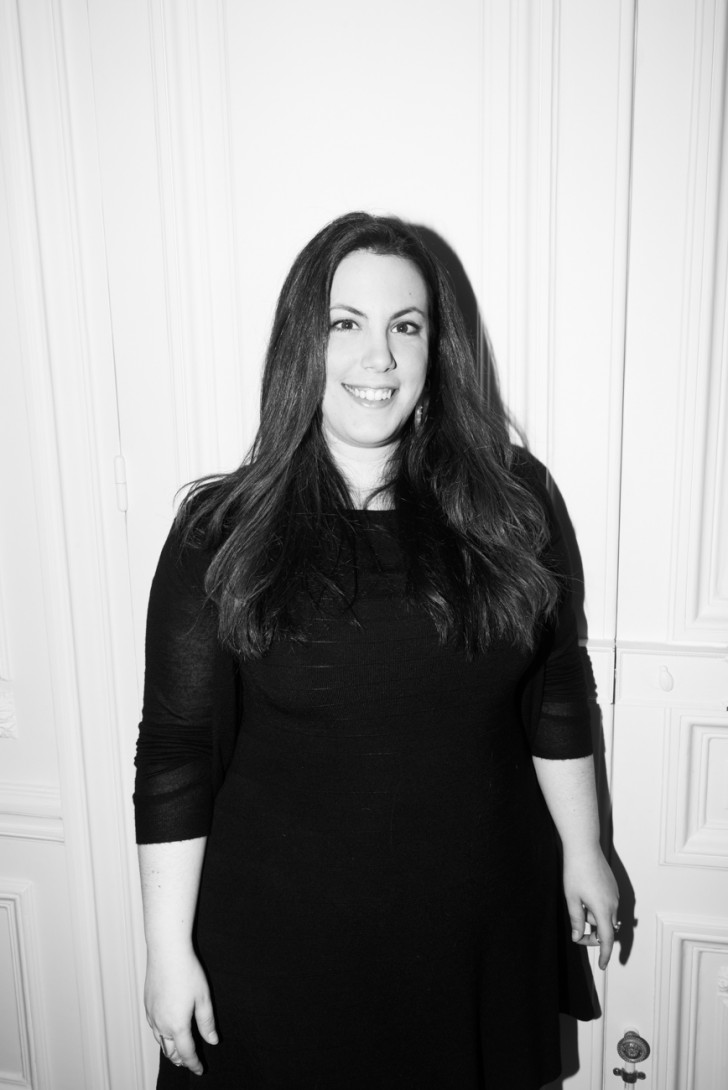 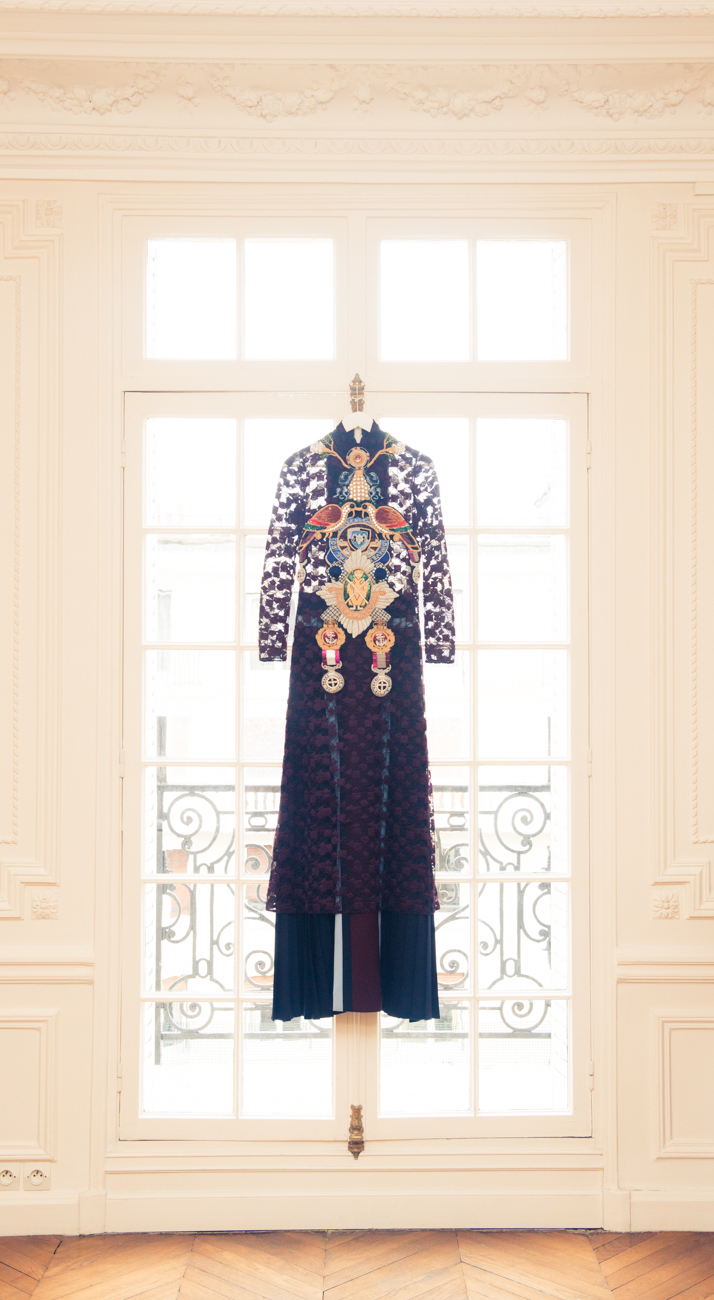 "My guilty pleasure: Jewellery. I’ve accumulated quite a collection over... Read More 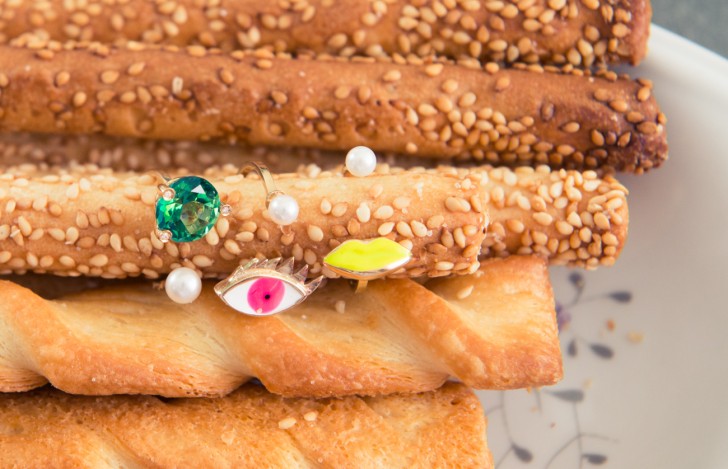 "My signature scent is CHANEL Chance, and at... Read More 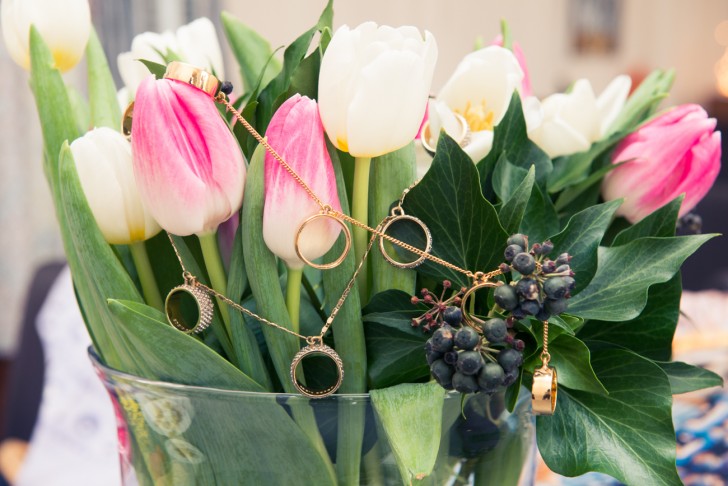 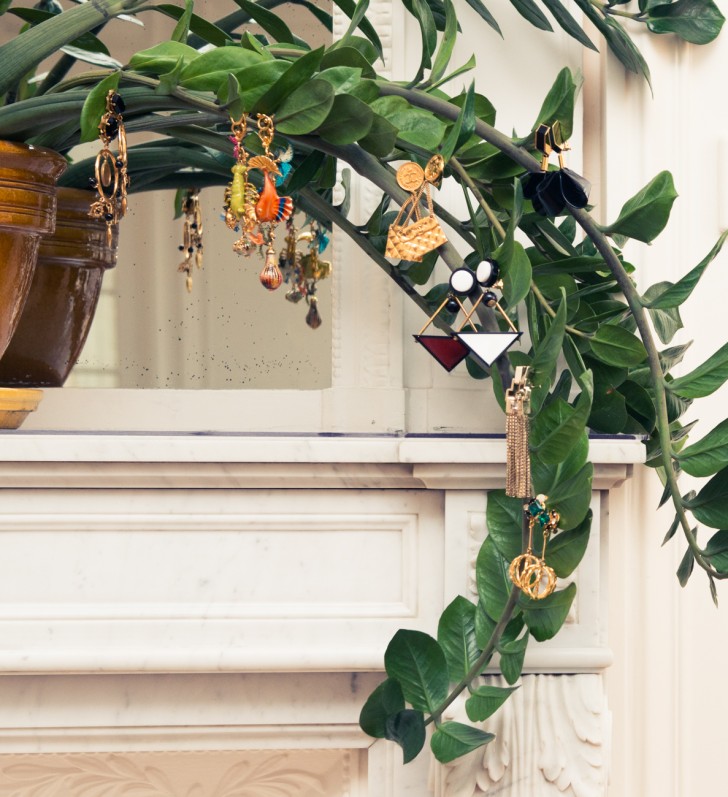 "This is one of our mink sweaters from Autumn/Winter 2014.... Read More 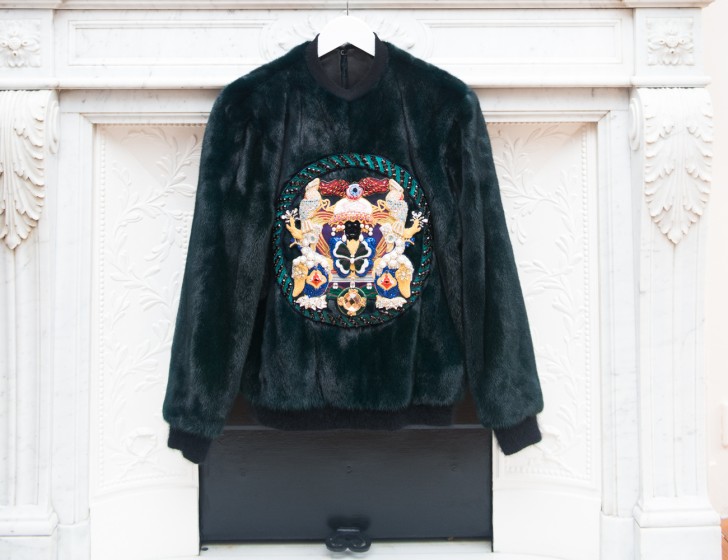 “My favorite country is always Greece. I don’t get to... Read More 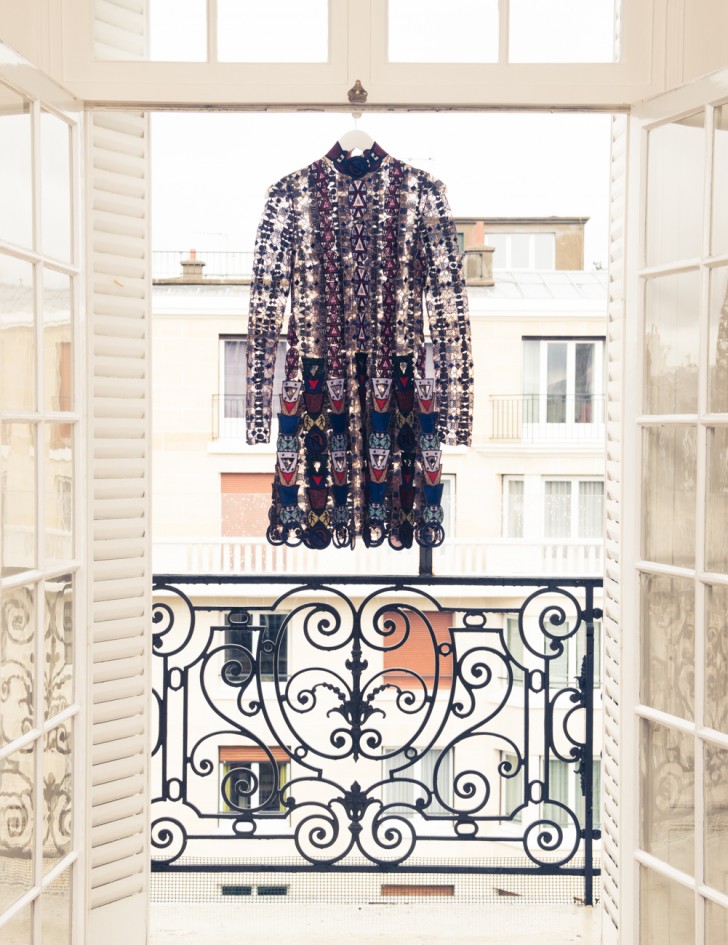 "The animal shaped cookie cutters have been woven into these... Read More 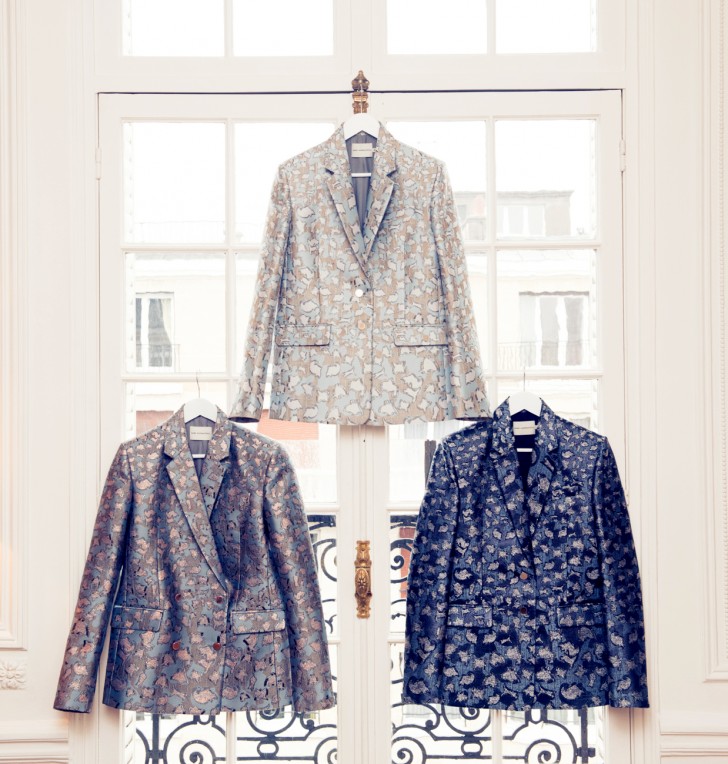 "I never leave the house without my iPhone."... Read More 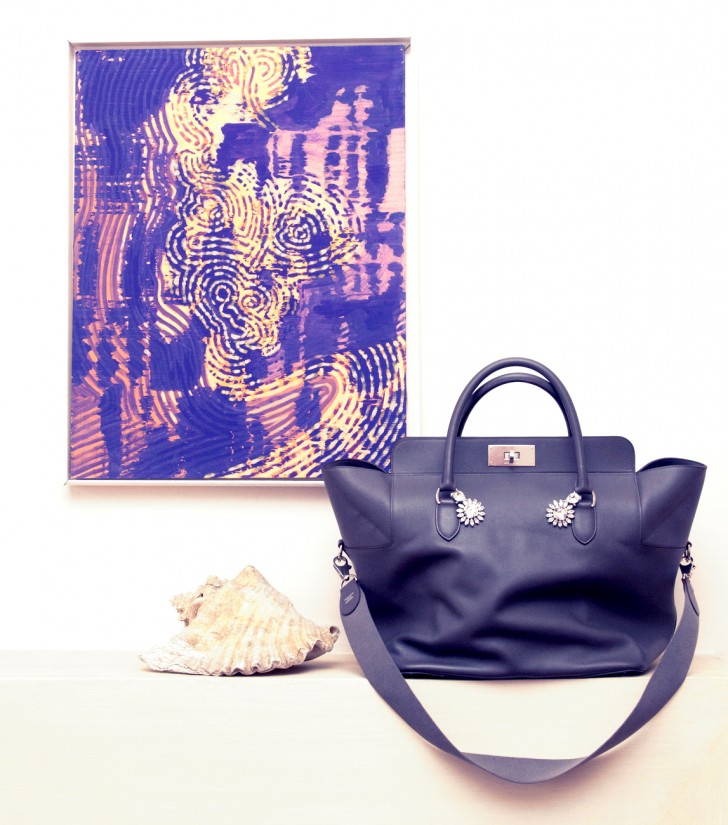 "I can't live without my family, my team, organized chaos,... Read More 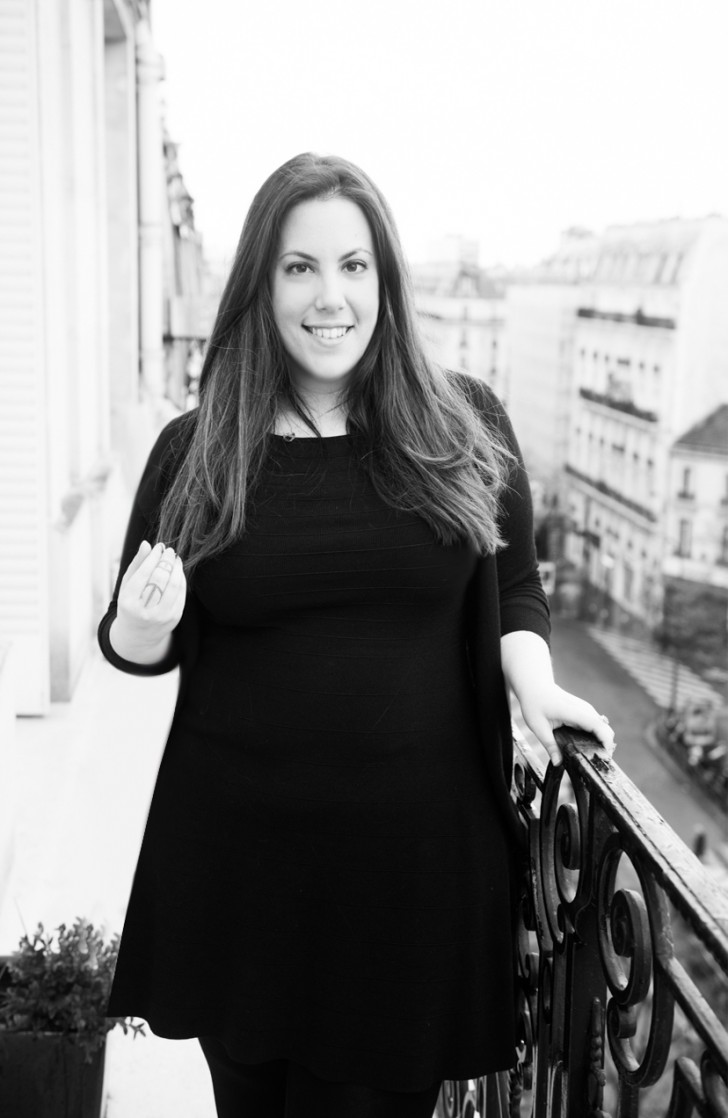 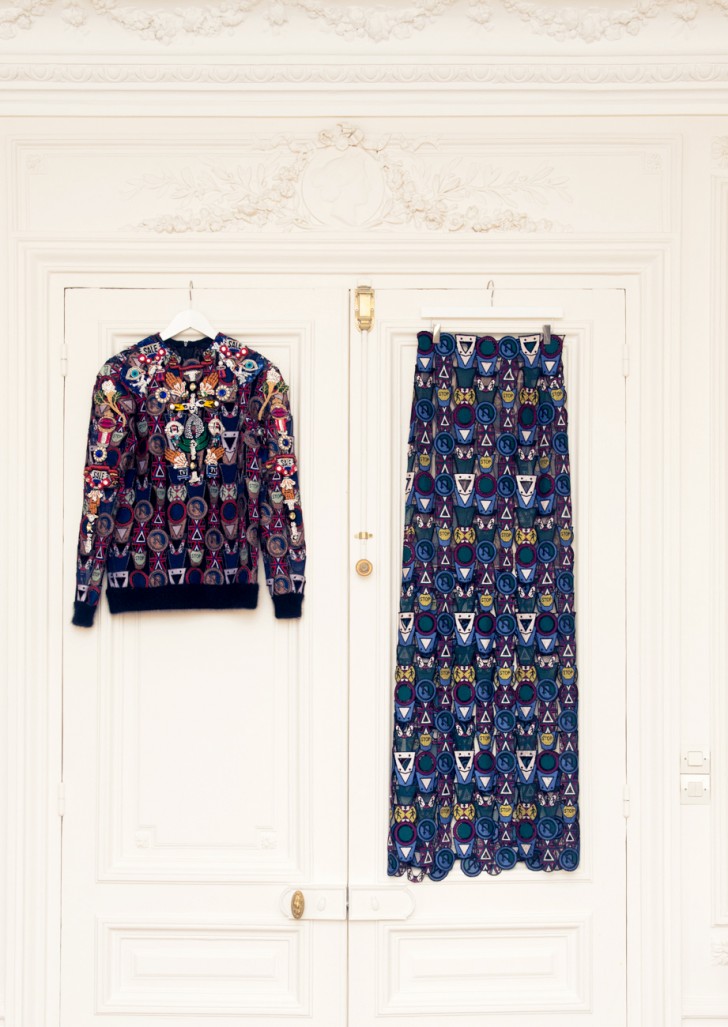 "I’m currently trying to re-read some of the classics (when... Read More 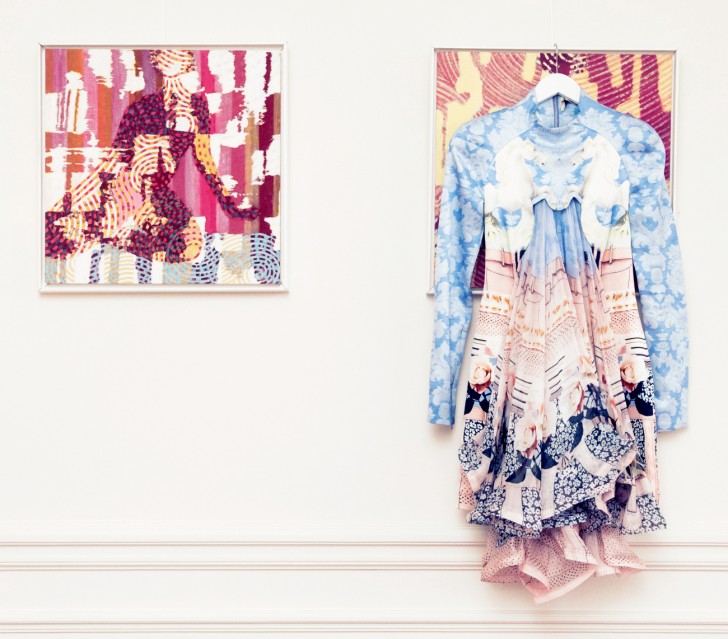