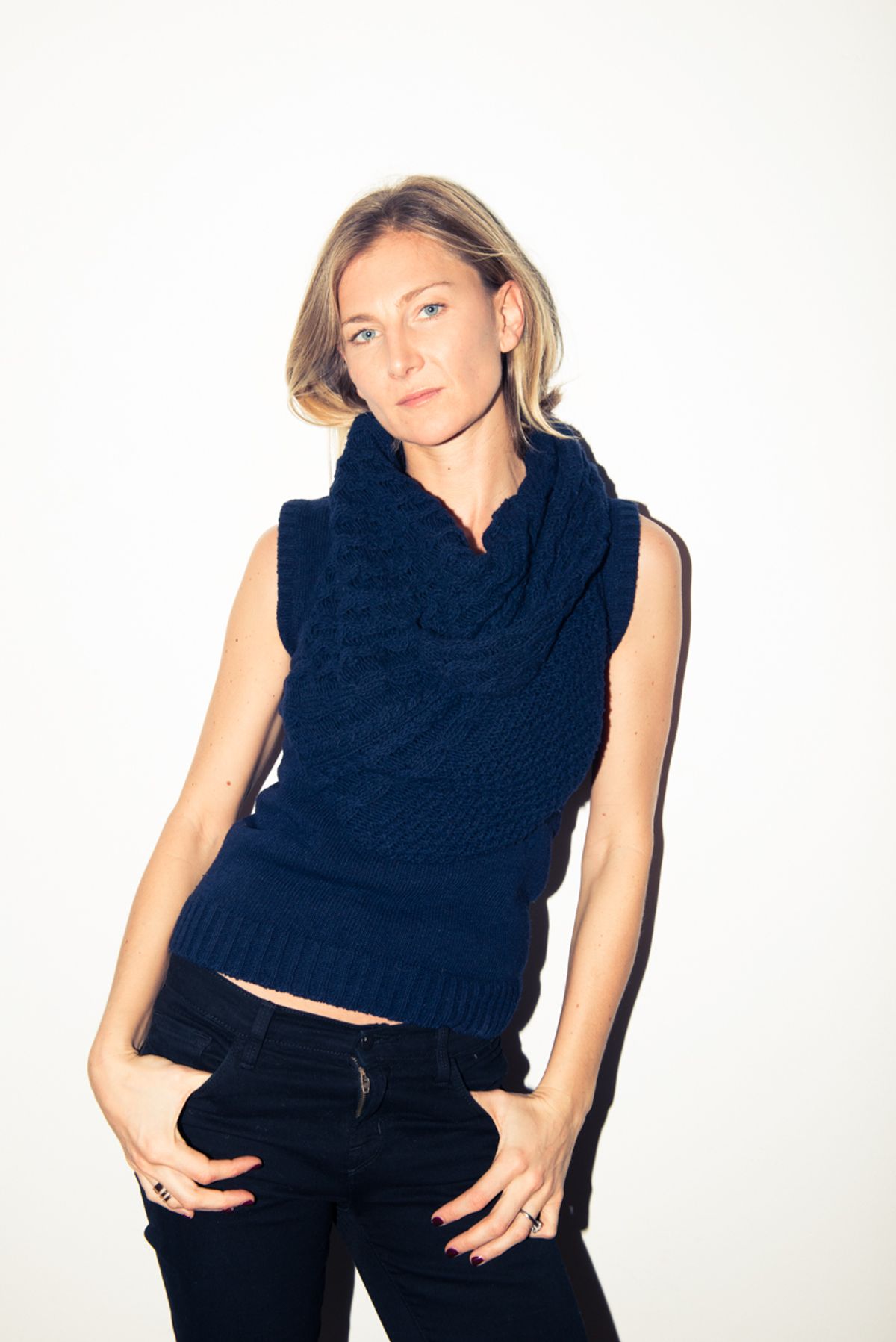 Katie Boyle
We've done Dallas, seen the best of St. Barths and often feel partial to Paris, but there's no city that gets us feeling giddy the moment the wheels hit the tarmac quite like London. While we don't make it across the pond with the sort of frequency we'd like (which, truth, be told, would hypothetically be all the time), when we do, we make the most of it—credit card limits and, ahem, livers notwithstanding. Fast forward to our shoot at the home of editor and ultimate Londoner Elizabeth von Guttman during Fashion Week. Von Guttman is by far and away, the best of everything that the city is to us. She's both glossy and gritty; that effortless, oh-so-cool London sensibility come-to-life. But then, it doesn't exactly hurt that her CV reads like a painfully hip who's-who of our choice coffee table material—that would be Ever Manifesto, Industrie, and most recently, System Magazine. In fact, von Guttman's actually one half of the duo (alongside co-founder Alexia Niedzielski) who launched System, the mag you might know as the one that nabbed Nicolas Ghesquière's first ever post-Balenciaga interview. Ringing any bells now? (And yes, the legendary designer is a dear friend, need you even ask.) Von Guttman said it best herself when she broke it down for us first-hand. "We created System as a way of celebrating the fashion industry and its impact on the world. We wanted to convey those dialogues at the heart of fashion—the conversations about ‘what we do’ that don’t necessarily make it to print." It kind of goes without saying, then, that the editor's closet was a conversation-starter in itself, too, and if we were going to play by her rules, we just had to bring it to The Cov. We didn't leave before unearthing a few serious gems, either—from palm leaf-print Charlotte Olympia pumps to the letterman-style Junya Watanabe leather jacket we spent last season stalking all over the World Wide Web. But we should have expected as much—she is a Londoner, after all.
Closet