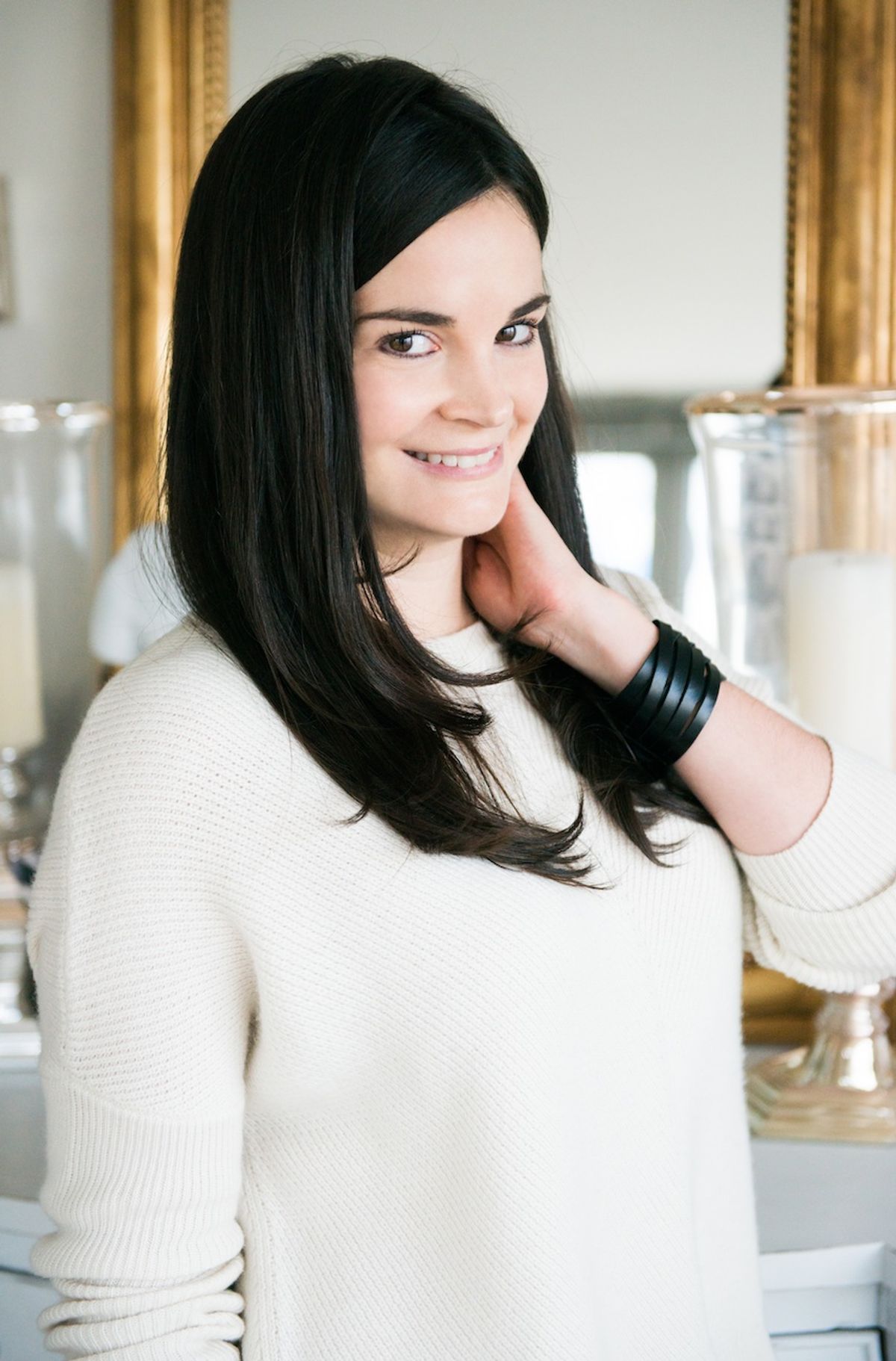 Katie Boyle
We won't lie: when we first heard Domino—yes, the Domino—magazine was making a return late last year, we may have had an office-wide freak-out over here at TC HQ. We mean, we've only been stalking used bookstores religiously for back issues and hoarding said issues for years since the magazine folded; and with our (and everyone else's) Pinterest fixation reaching new heights on the daily, the timing could actually not be better. Enter Michelle Adams, the magazine's recently reinstated Editor-in-Chief, and co-founder of Lonny Magazine (read: our other all-consuming source of constant envy-inducing interior inspiration). It was hardly a surprise, then, when Adams opened her doors to us and we were welcomed into a home reflective of not only her CV thus far, but a veritable full-scale Pinterest binge. We mean, a buffet table turned bedroom dresser? Pillows from souks in Marrakech? A Jeremy Kost Polaroid-collage of Paul McCartney? Factor in all of that, plus a serious weakness for Diptyque's Feu du Bois and you have our resounding seal of approval. For the record, Adams closet didn't exactly disappoint either—we mean, a background in textile design will do that, kids. Between her bejewelled Suno dress to her silver Birkenstock-like Prada sandals and multiple classic black 2.55 CHANEL bags, we had to exercise a considerable amount of discipline just to leave her Hell's Kitchen home empty-handed (kidding!). Adams put it best when she shared that despite going through a considerable number of, ahem, phases while in high school, she's since, "figured out what silhouettes look good on my body and have built a wardrobe of timeless staples." That said, don't let all that J.Crew and Equipment fool you—it turns out that the E-I-C has a bit of a thing for Supreme, too. Look no further than the triad of Robert Longo x Supreme skateboard decks backing an oversized white orchid, for which Adams "waited in line for three hours to buy". Bet you didn't see that one coming, right?!
Closet