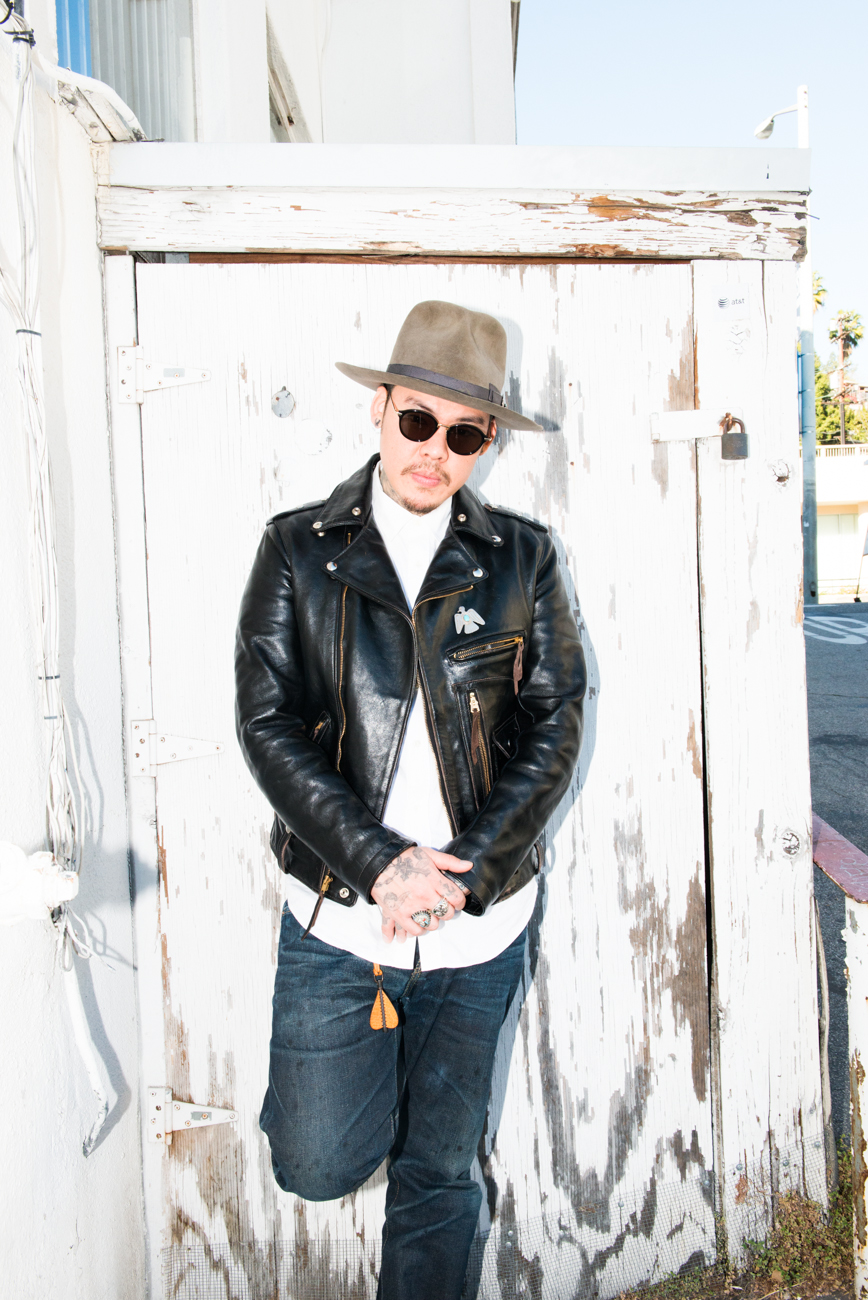 But… if you stalk his Instagram hard enough, you may be able to connect the ink and piece together some of his clients (read: most recently, Drake).

With a steady hand and expert eye for anything intricate and detailed, it’s pretty easy to spot a signature Woo-tat from, like, a billion miles away. There’s a reason people flock to this guy and spend months just trying to get an opening at the Shamrock Social Club. And to think this whole tattooing thing came kind of, well, out of nowhere. In fact, he was working as a creative director for a fashion brand with his childhood friend and the only ink he’d ever used was pen and paper.

“My first tattoo was when I was 15. It was a dragon on my leg and it was done down the street at place called ‘Tattoo Mania,’” he told us. “Later, after years of getting tattooed by Mark [Mahoney] at his shop the Shamrock Social Club, he asked me one day if I'd ever thought about working as a helper there and eventually apprenticing under him. I never thought I would become a tattoo artist. I mean, I love tattoos and I was getting a lot of tattoos, but I thought it was very difficult to envision someone’s idea and then put it on their skin forever; it just didn’t seem possible to me. Also, the tattoo community was kind of intimidating and I looked up to them. Mark epitomizes what ‘cool’ is. He’s like the coolest man in the world. I never thought I could be on that level. So when that opportunity arose I was like, ‘Alright!’ And I quit my job the next day. That was 7 years ago!”

When we got the chance to catch up with the Doctor, himself, we were tempted to pull an Oops-I-Did-It-Again moment and get inked right then and there; then we heard our mom's shrill voice screaming “What have you done?!” and our dad’s depressing heads shake of disappointment and we quickly changed our minds. We popped by his office on Sunset, which is more of a grown-up playground of sorts complete with a pool table. We chatted with Woo about everything from that infamous Drake forehead tattoo to trendy tats (apparently the 90s was all about dolphins and tribal). While his master ink was obviously the topic of discussion, we quickly got to know a thing or two about Woo that many would be surprised to know. Namely? He’s a huge foodie and if he wasn’t at SSC putting black and white arrows on someone’s arm, he’d probably be making some magic in the kitchen somewhere. Oh, and he’s a classically trained violinist. Yeah, no big deal.

And while his full-covered sleeves, motorcycle, En Noir leather everything and skull rings may give off more of the bad ass vibe, Woo assured us he’s “really just a big baby.” Blame it on fatherhood, he told us. 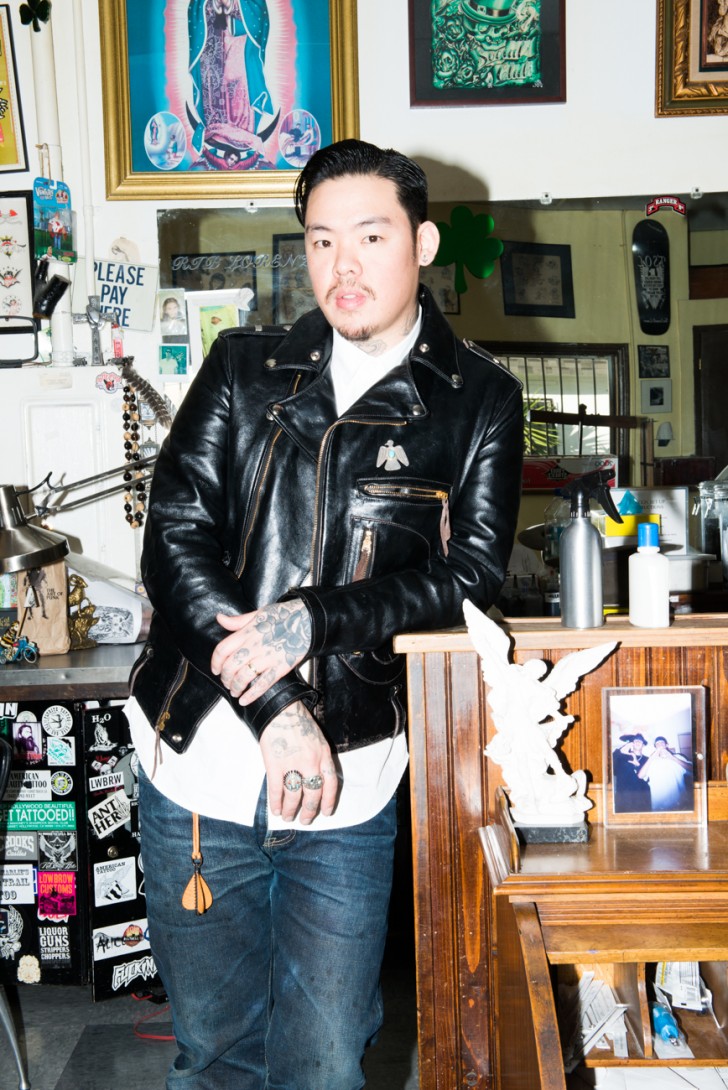 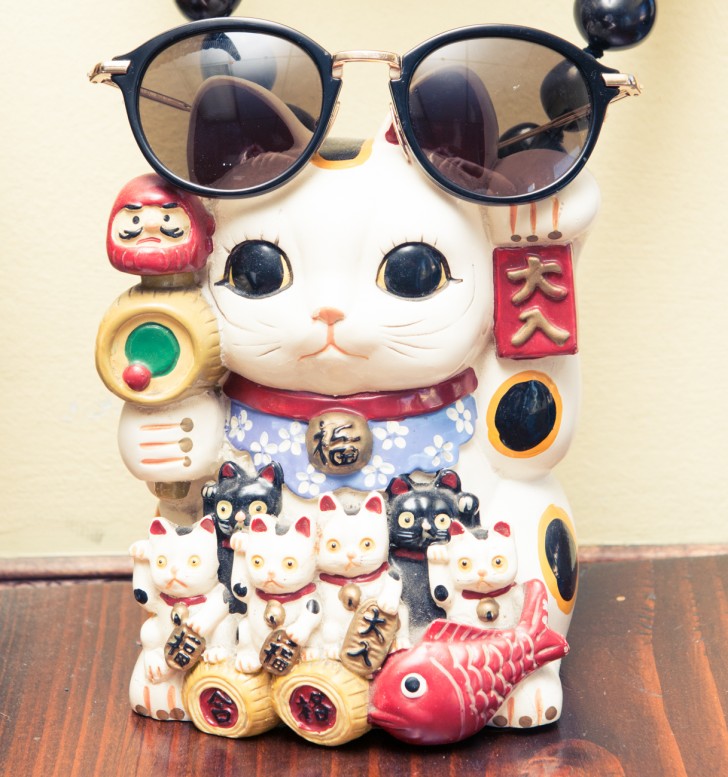 "I was getting tattooed a bunch and then I think... Read More 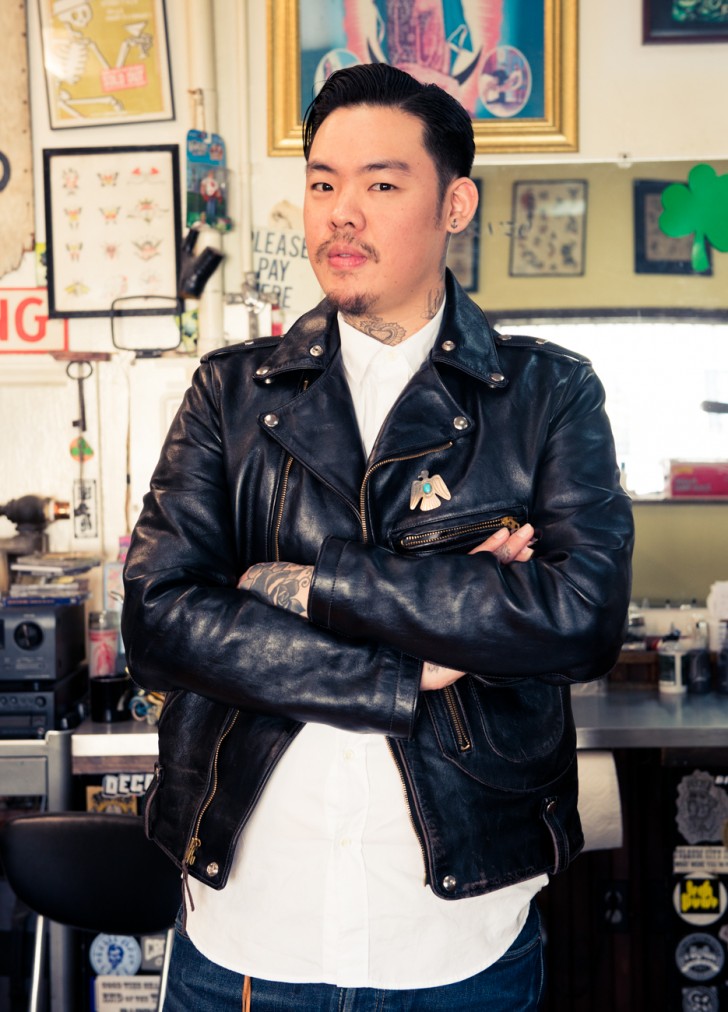 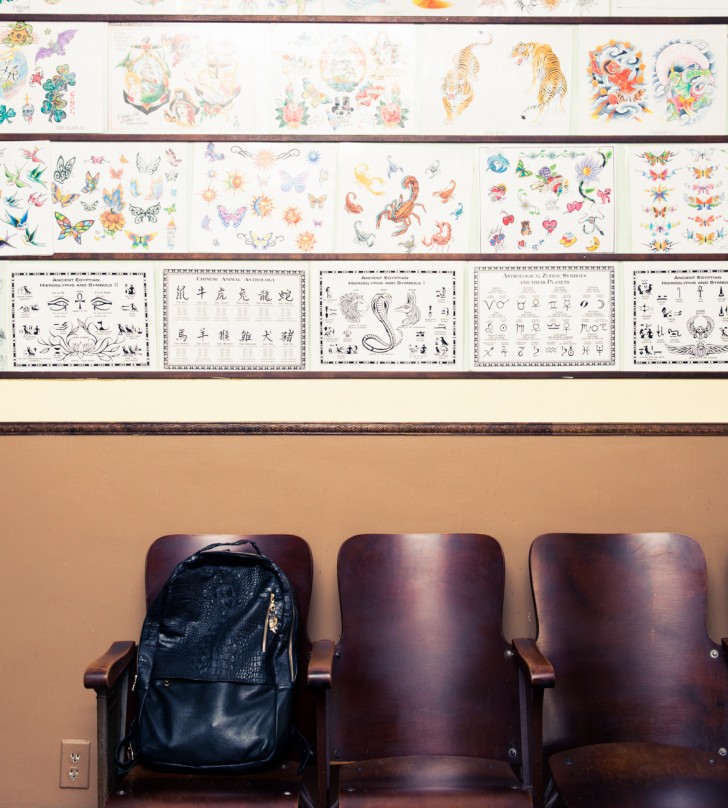 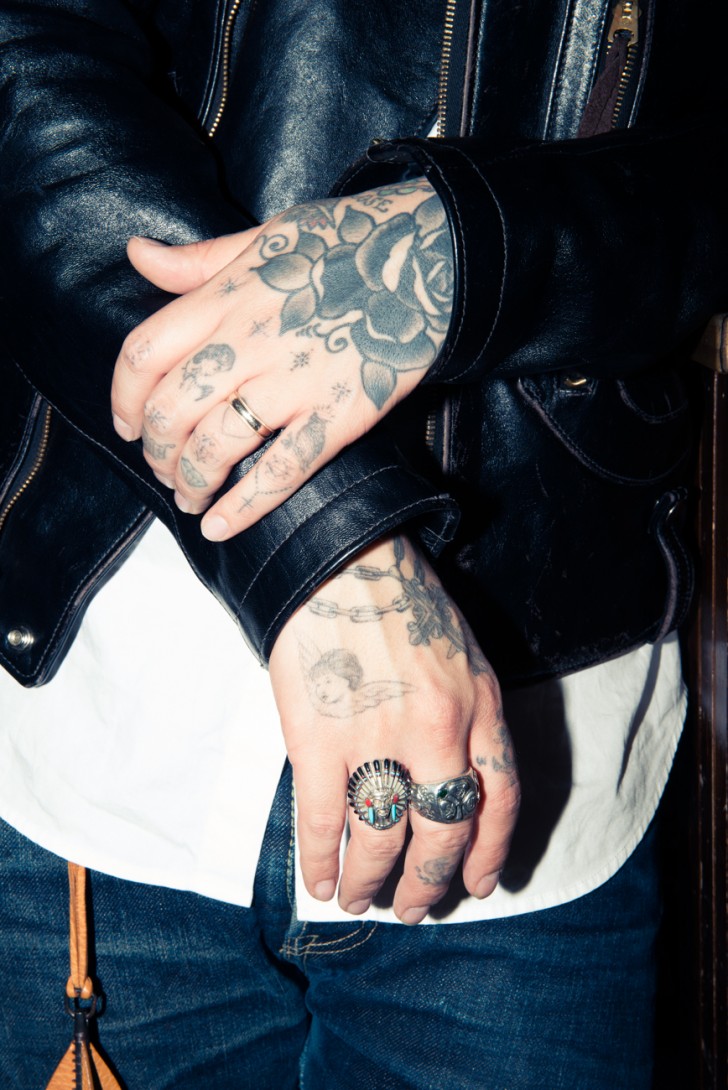 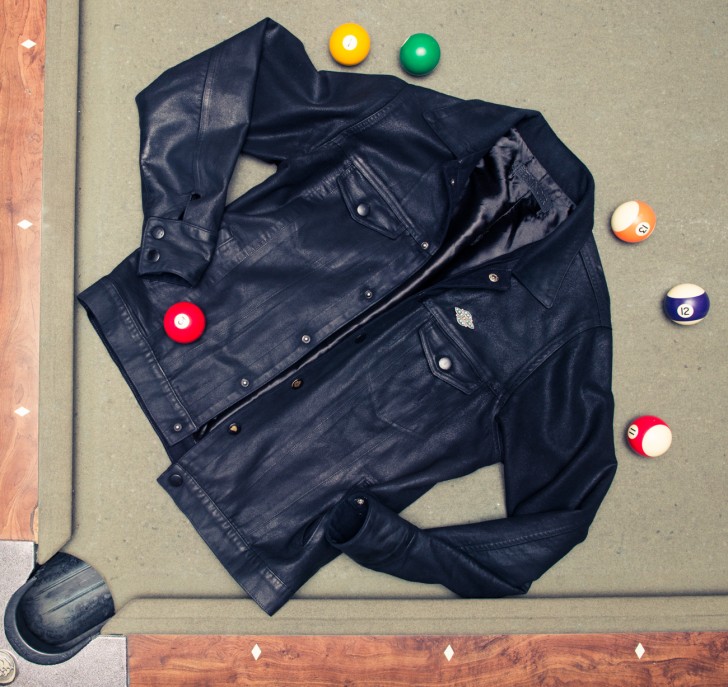 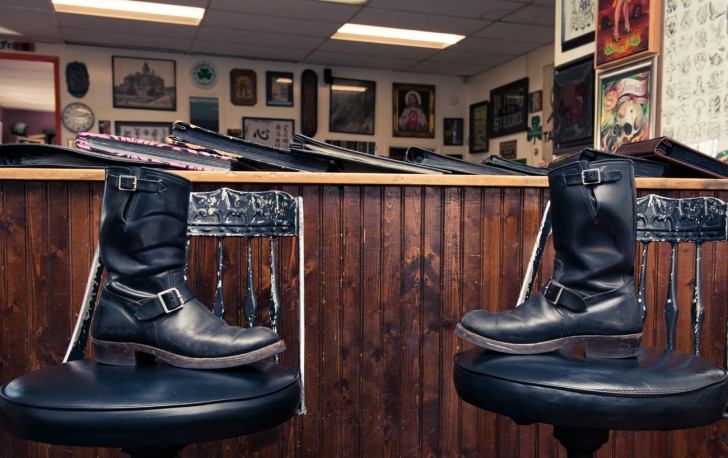 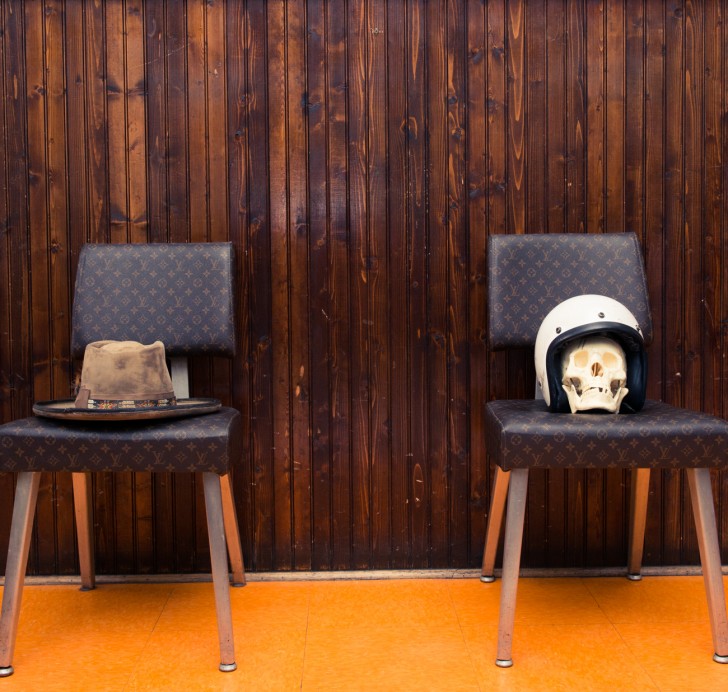 “[The first tattoo I did] was a shamrock on my... Read More 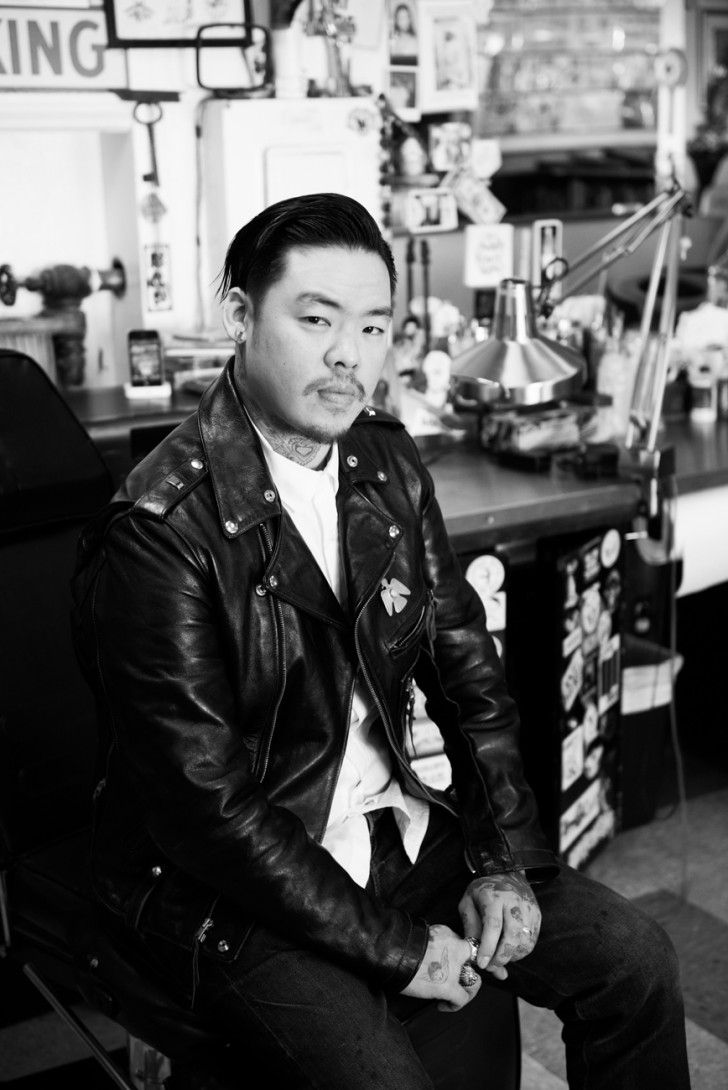 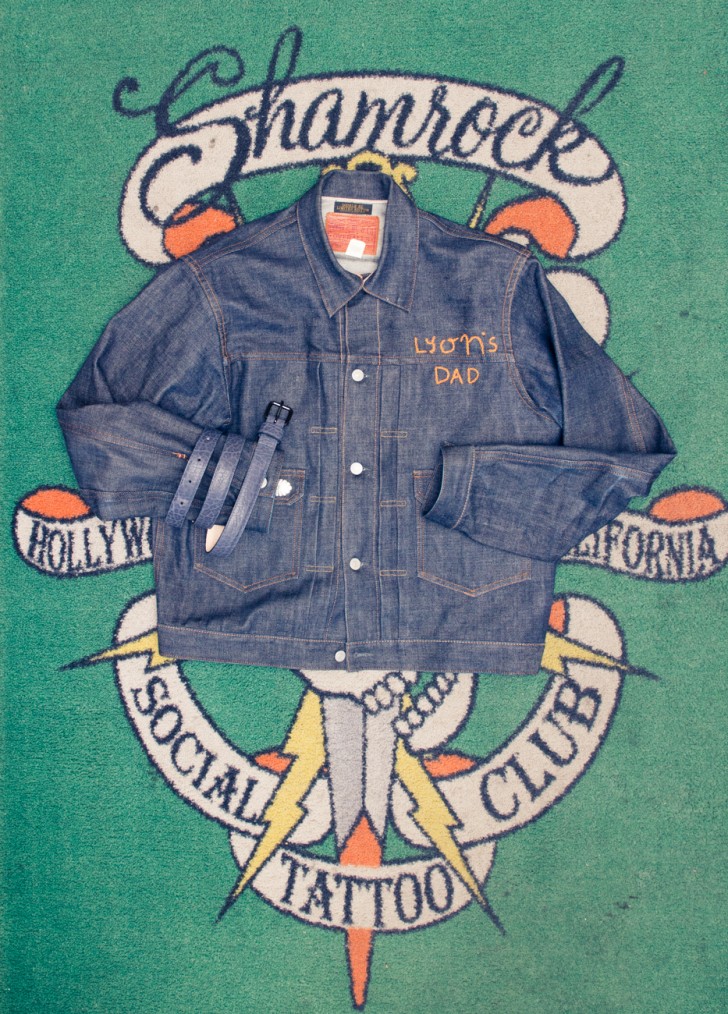 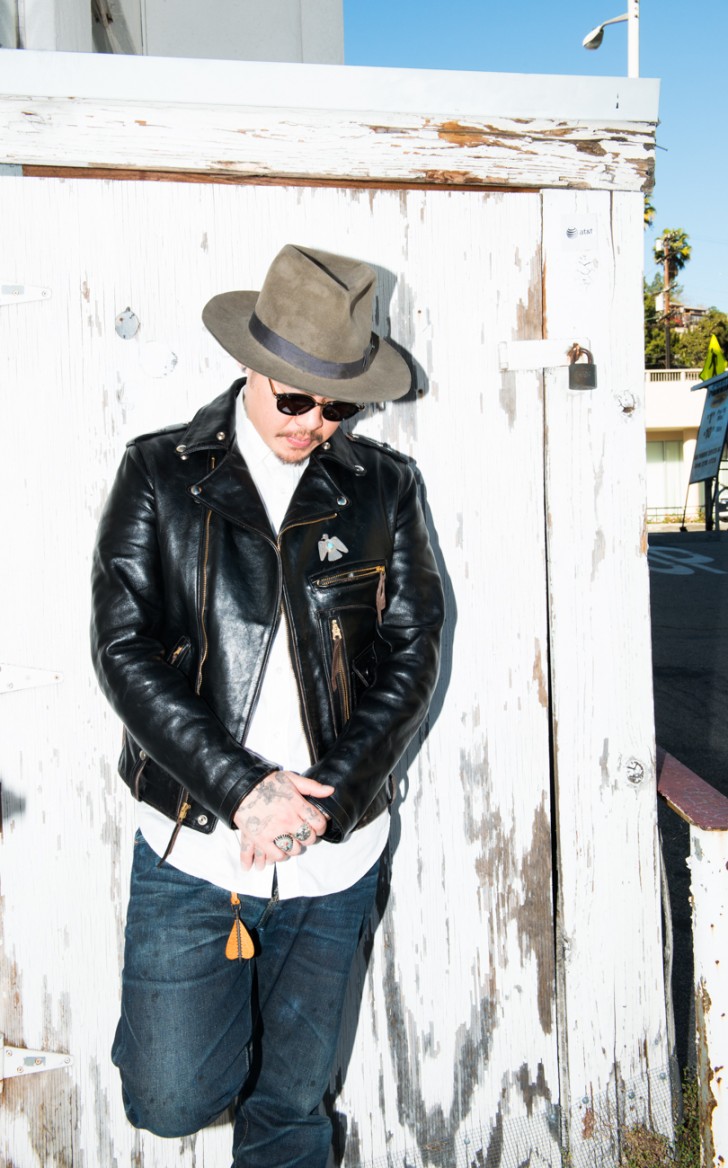 “[I will not tattoo] anything that is negative or that... Read More 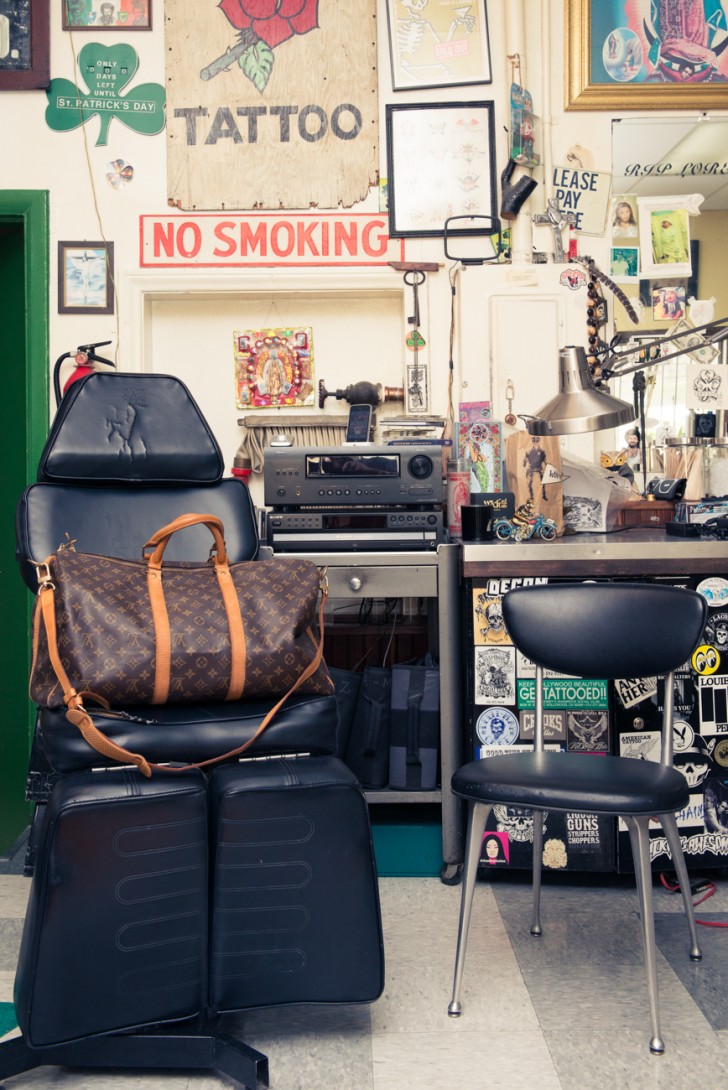 “I think every four months [what is popular] changes. It... Read More 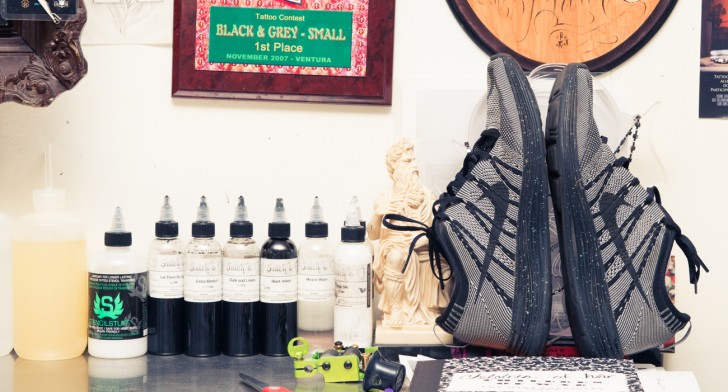 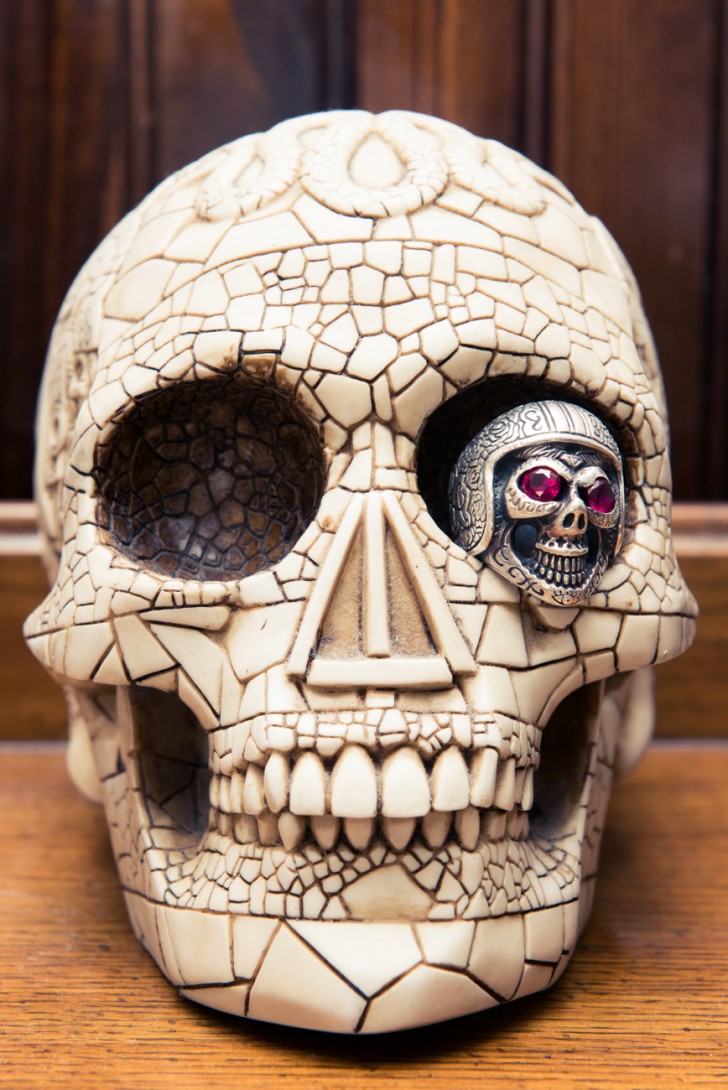 “[Something that no one would ever know about me] is... Read More 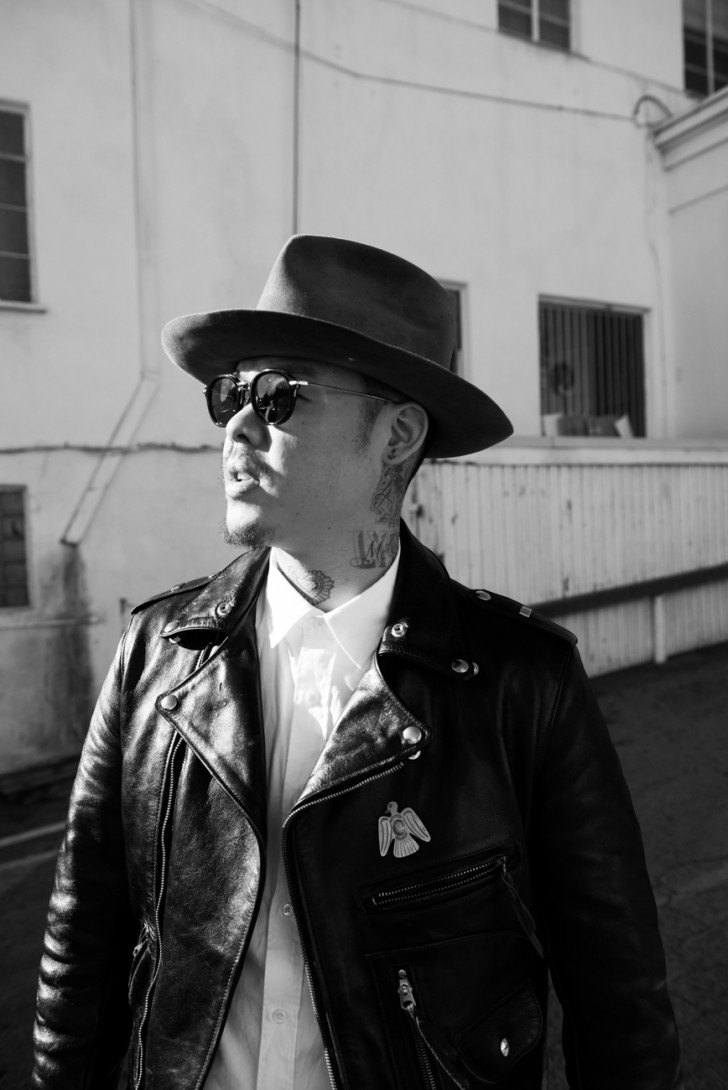 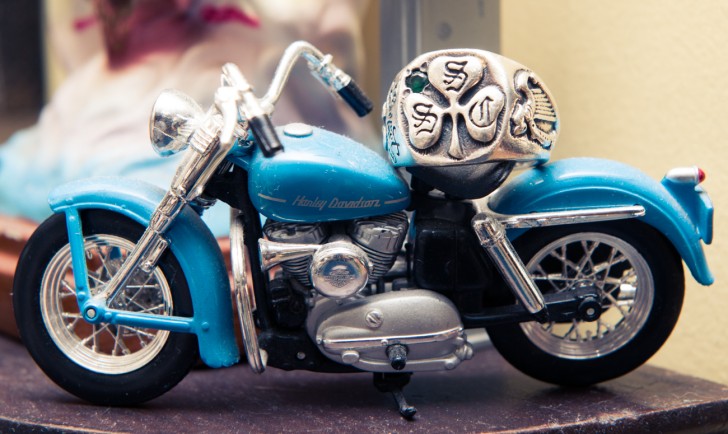 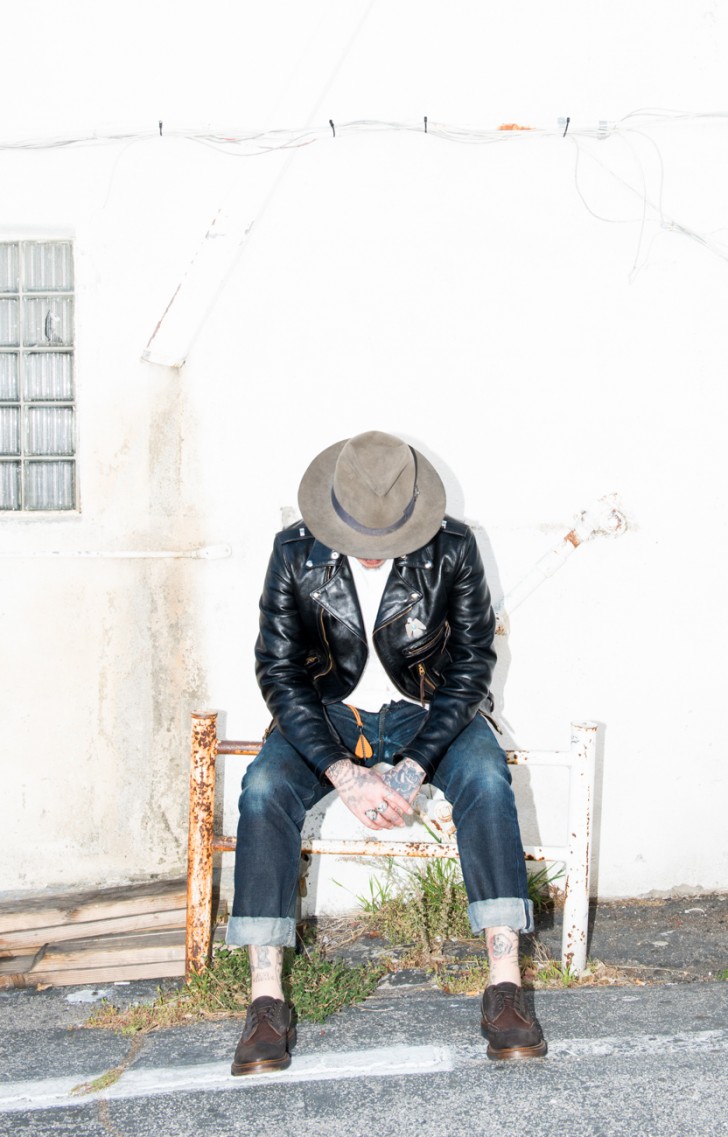 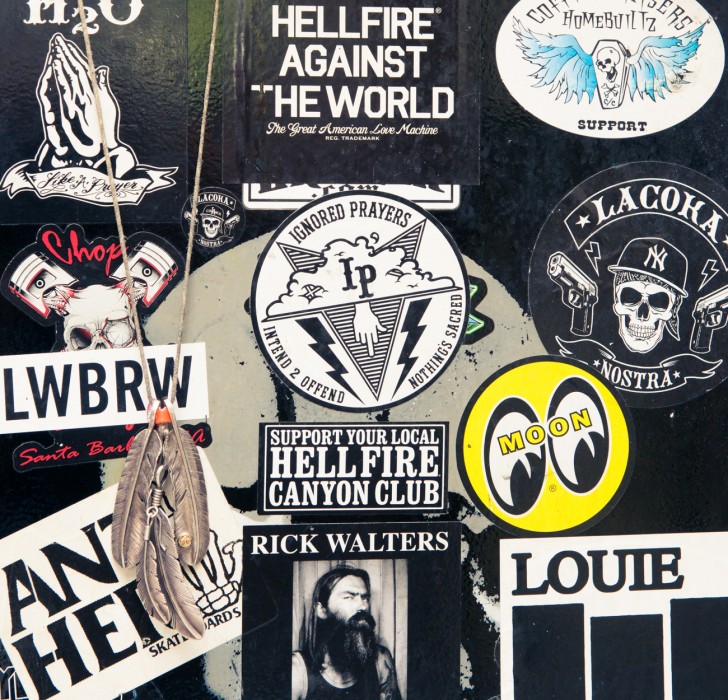 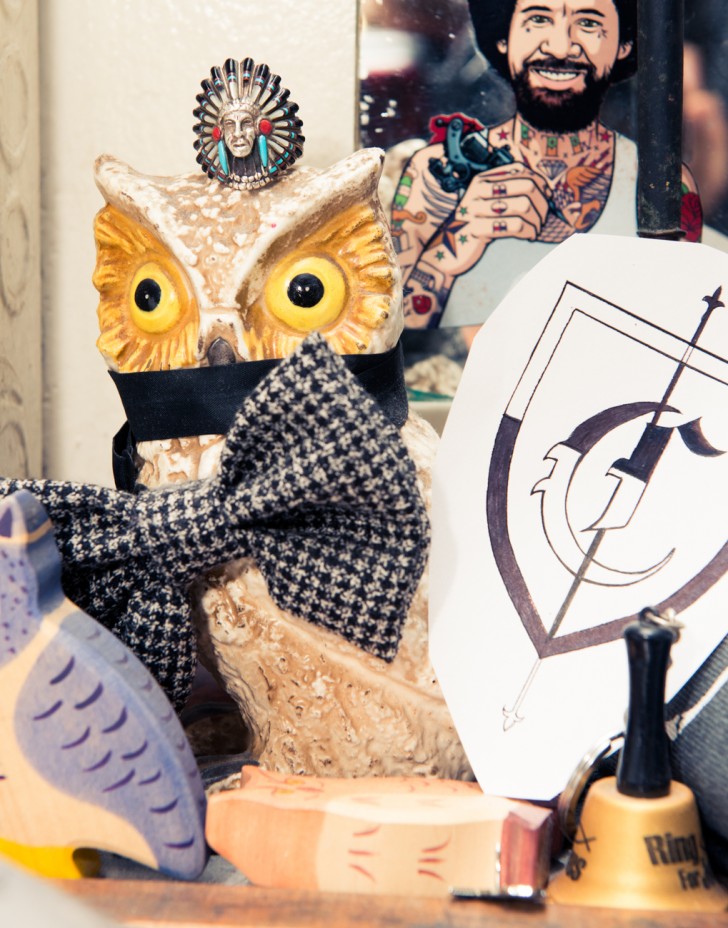 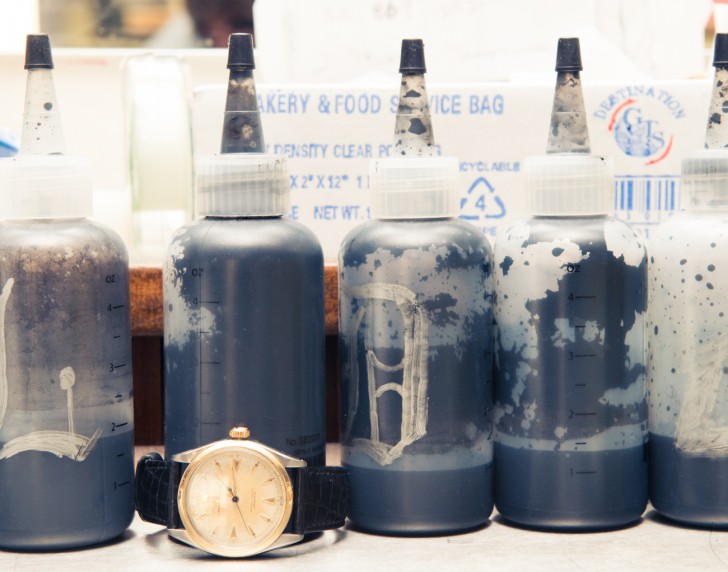 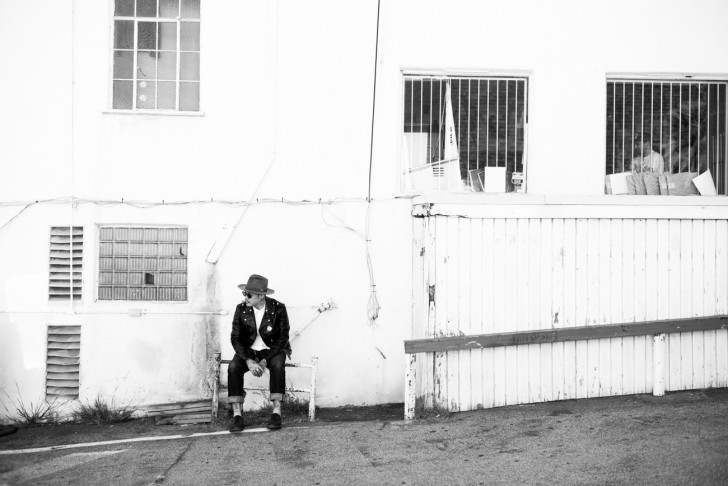 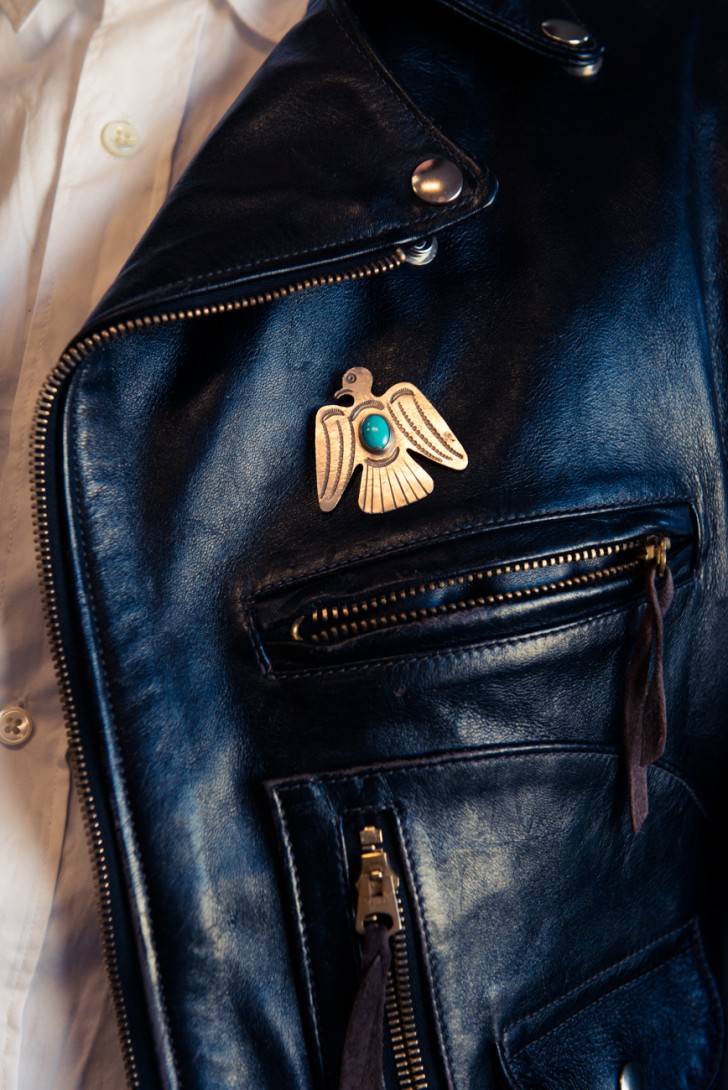 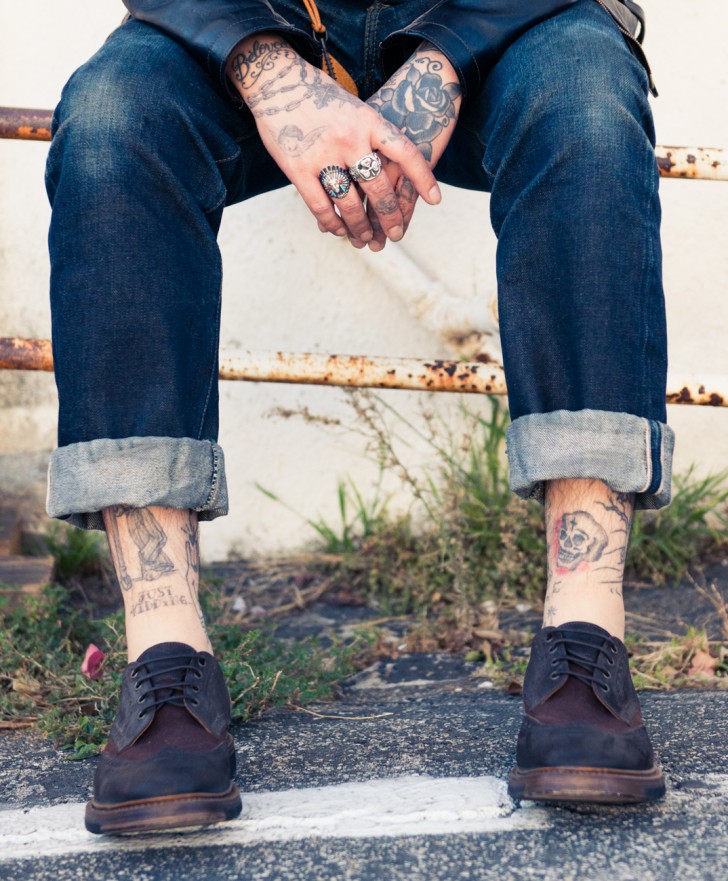 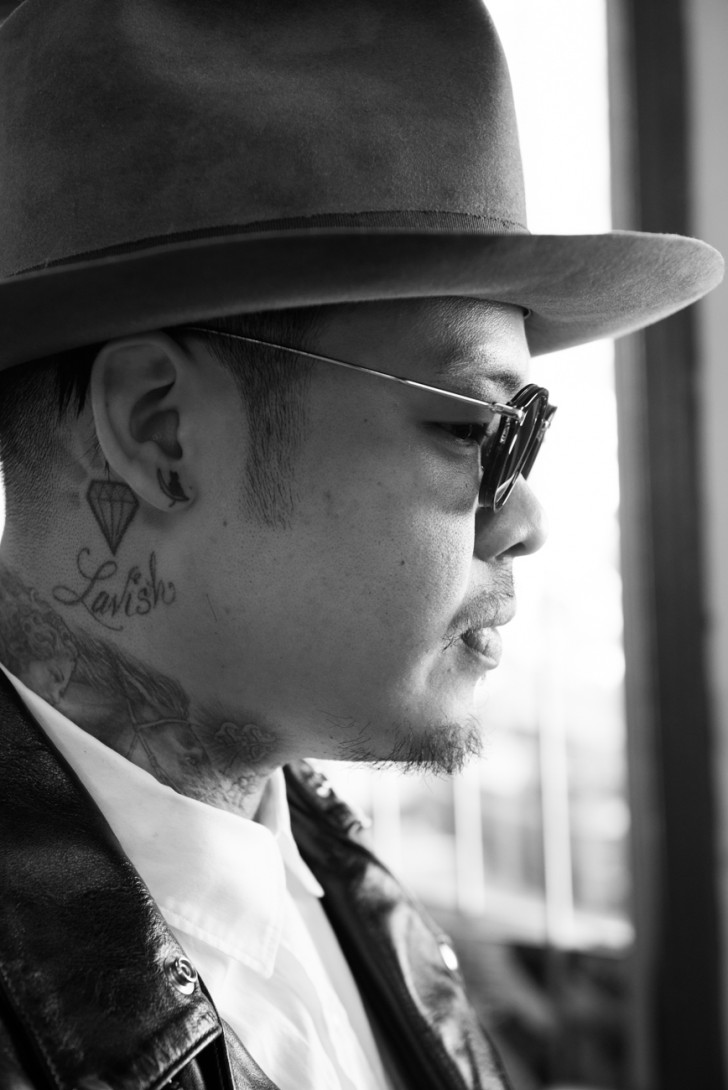