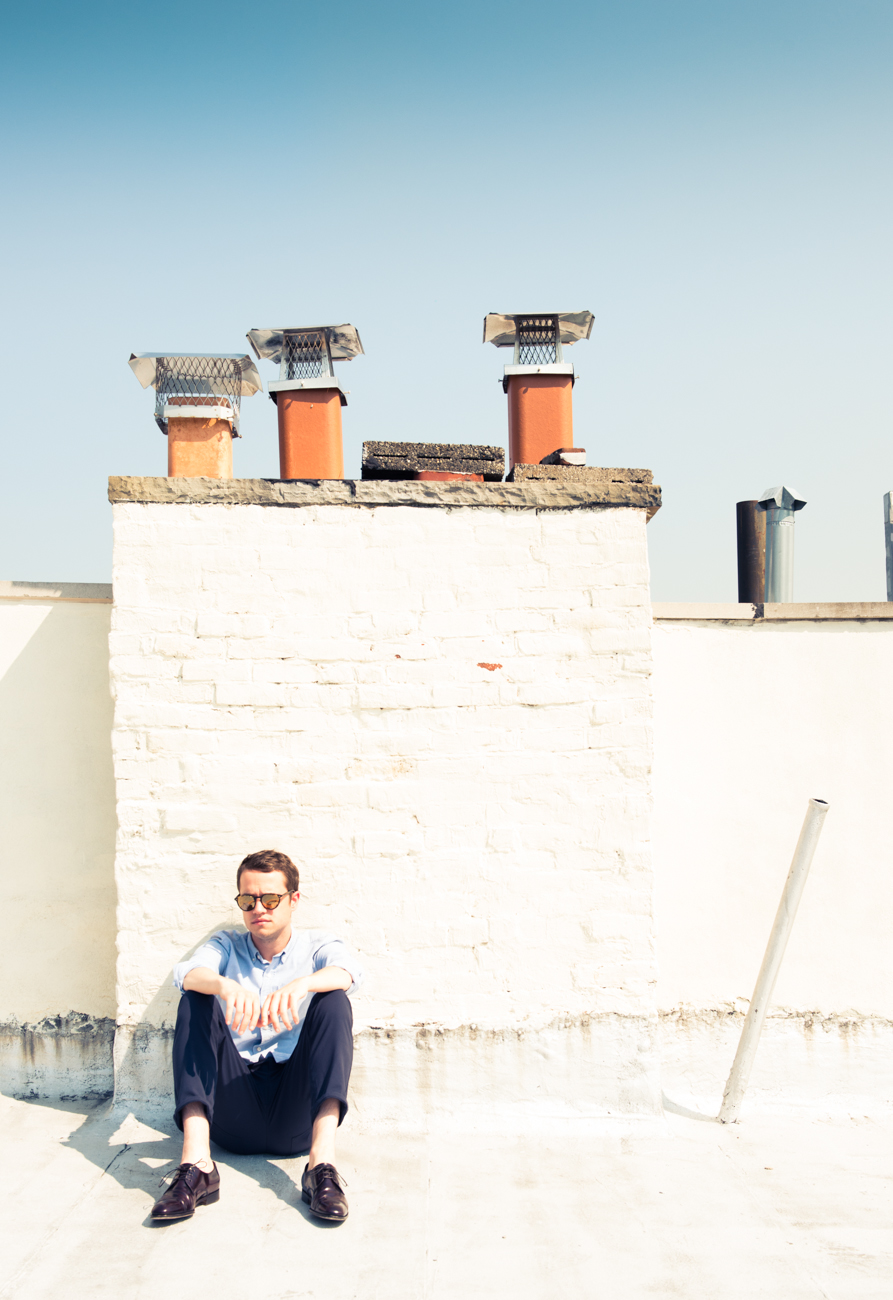 We're willing to guess that if your birth date falls sometime from the mid-1970s 'til now, you may have heard of a little thing called Tumblr—or, you know, you may have heard briefly about a small company by the name of Yahoo! picking it up for a pretty penny (insert The Social Network "you know what's cool?" quote here).

Enter Peter Vidani, Tumblr's Creative Director—and the microblogging platform's sixth-ever employee. You reading that correctly? It kind of goes without saying that Vidani has virtually seen it all, but despite what that aforementioned Aaron Sorkin production might have you think, there's no torrid drama to be told here. After all, this is the same guy, who, when prompted about his first day on the job, explained, "I felt like I had kind of snuck in and I was waiting for someone to tap me on the shoulder and say, 'Uh, why are you here?'"—and cops to still feeling the same way today.

When we first arrived at Vidani's Brooklyn walk-up, we were greeted by his devastatingly adorable dog, Matt, whom he found (and subsequently took upon himself to adopt) while on a recent road trip. After ushering us in, he excitedly shared his (seriously) extensive collection of vintage and thrifted eyeglasses and sunglasses. And Vidani is more than happy to poke (a little) fun at the stereotypical start-up tech guy uniform. "There is actually a joke in the company that my team has a uniform because we all seem to dress alike." Oh, and just FYI? Apparent staples include not only "Wolverine boots, UNIQLO jeans and some kind of button up with a sweater over it", but also Vidani's Steve Jobs for President tee, Tumblr visor (you'll see) and bourbon stash.

Not bad for a guy who landed his gig designing some of Tumblr's first user-generated layouts for free, huh?

"I wanted to make movies. I spent a lot of... Read More 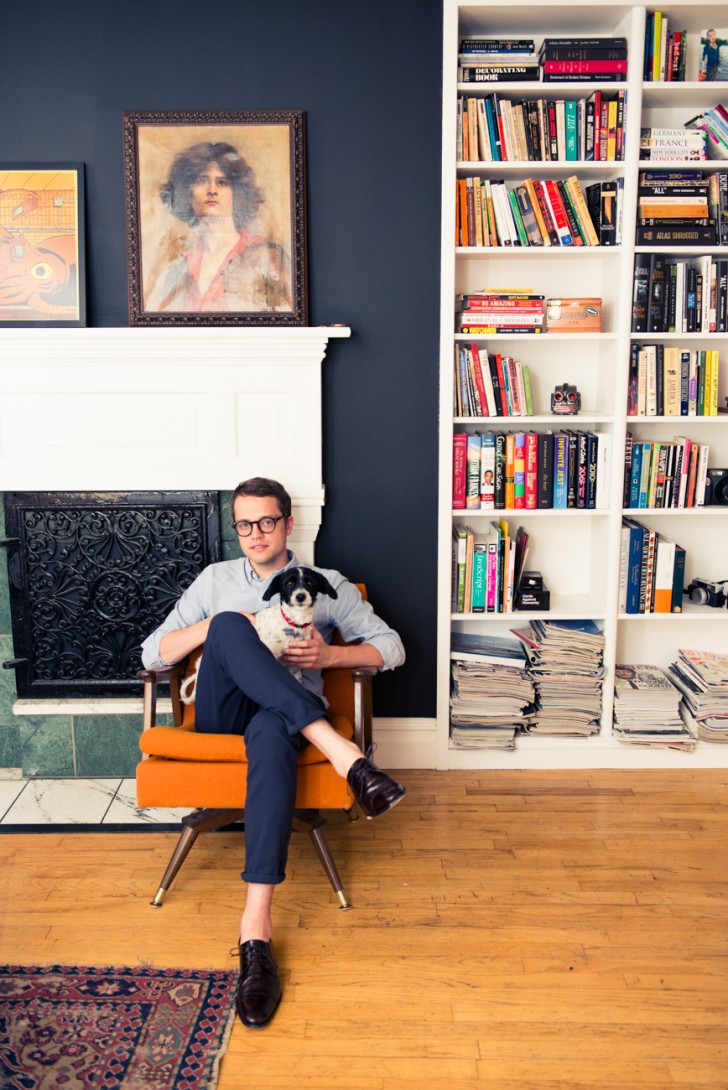 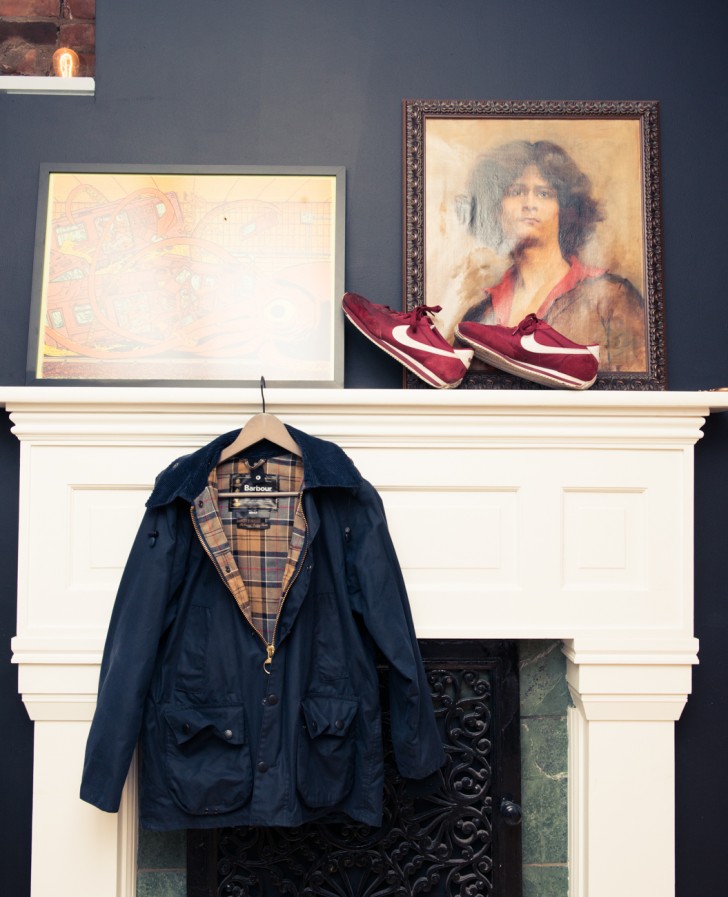 "I think I’m just lucky with apartments. Before this I... Read More 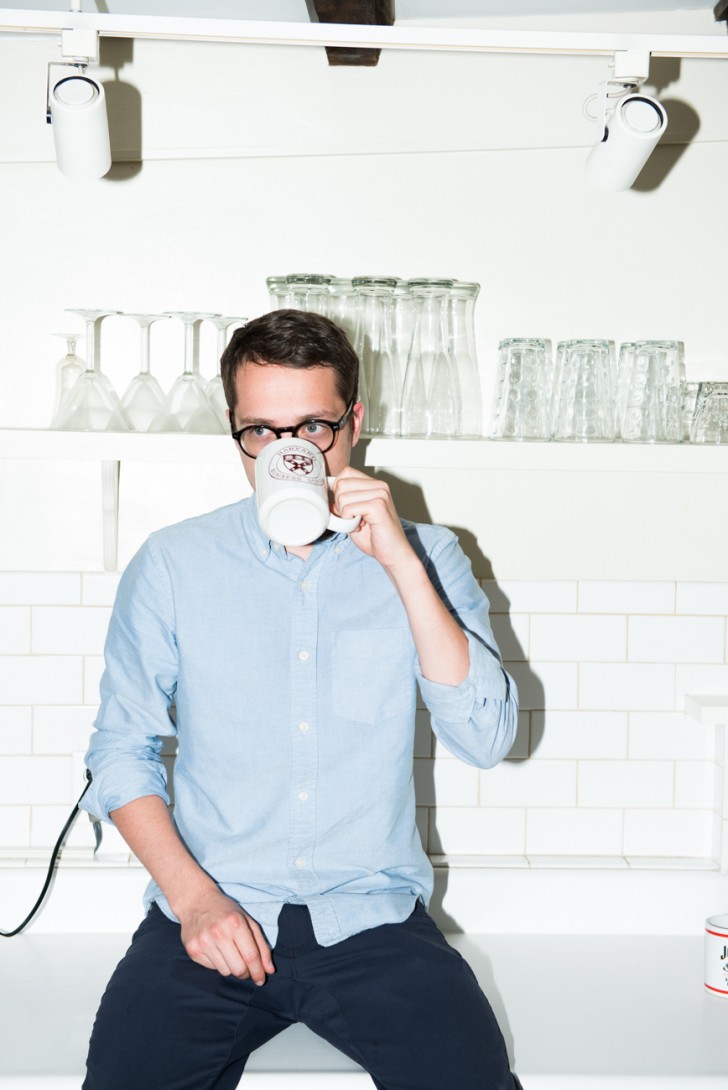 "I grew up in Green Bay, Wisconsin and after we... Read More 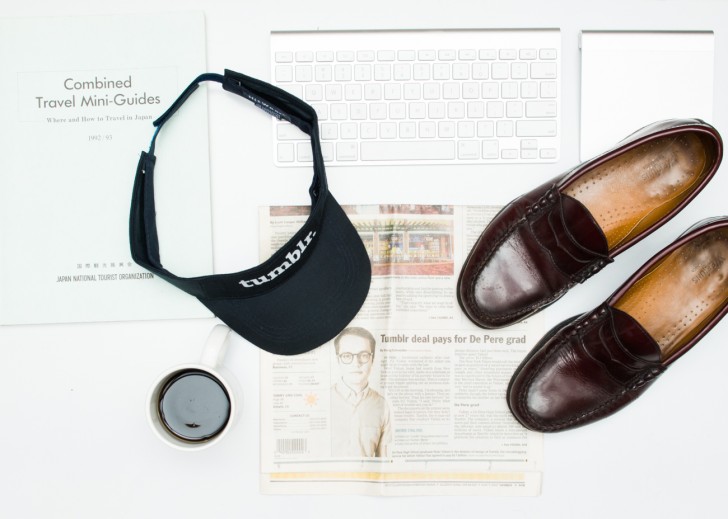 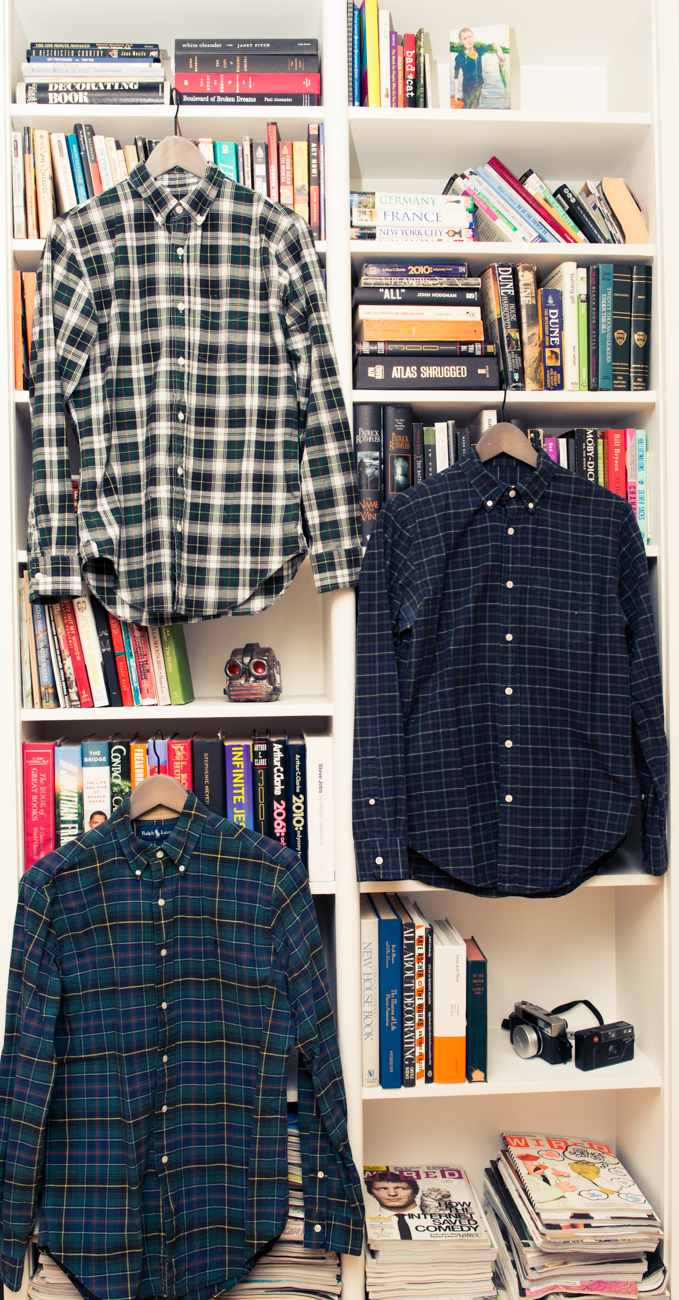 "I told you I wanted to make movies…so I went... Read More 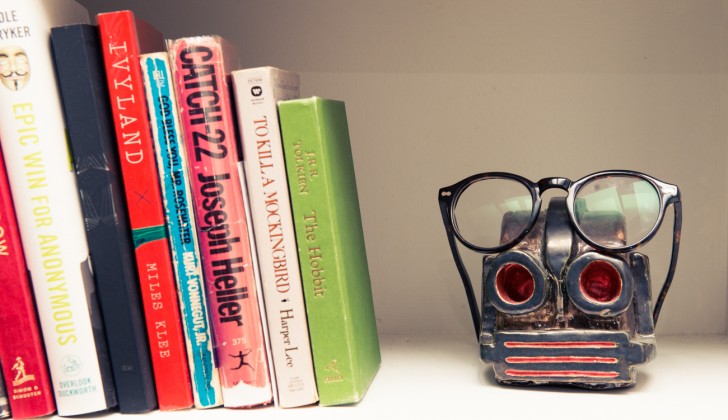 "There is actually a joke in the company that my... Read More 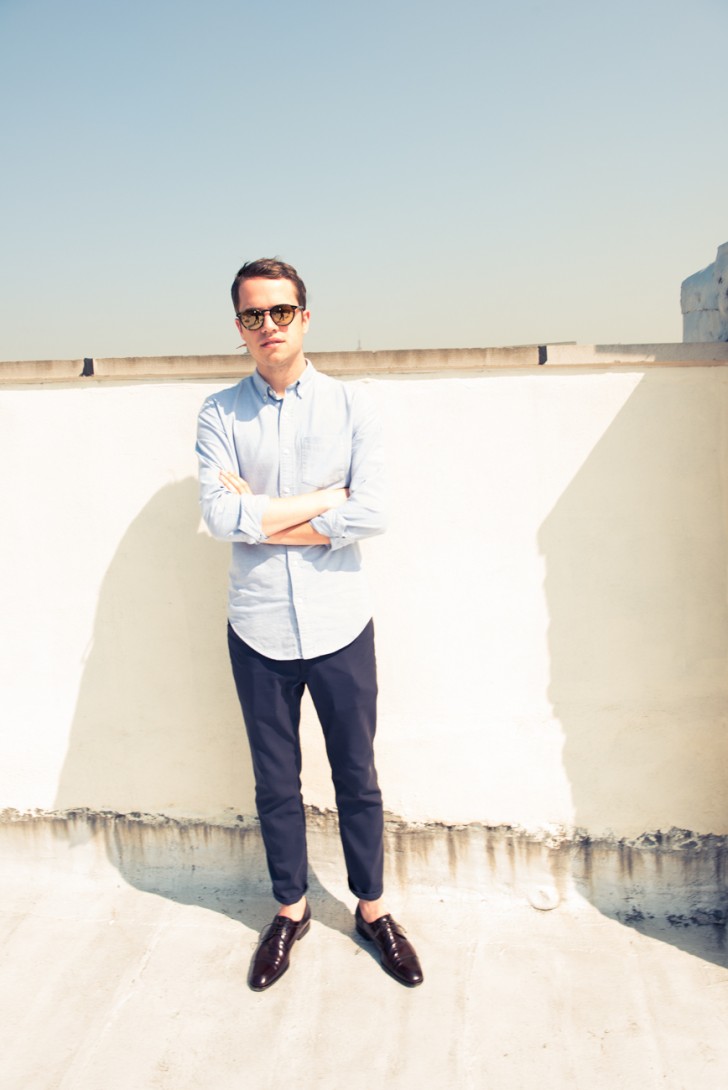 "I think when I moved here I was wearing jeans,... Read More 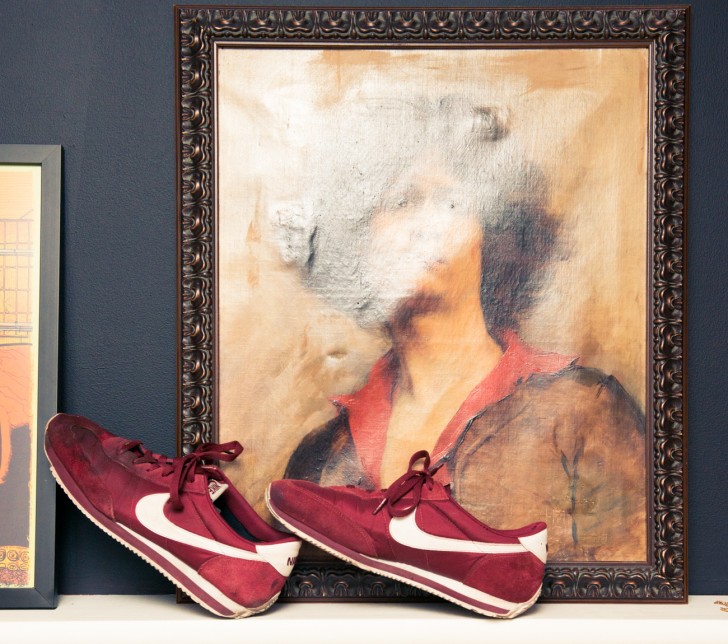 "I started [at Tumblr] the first day I got here... Read More 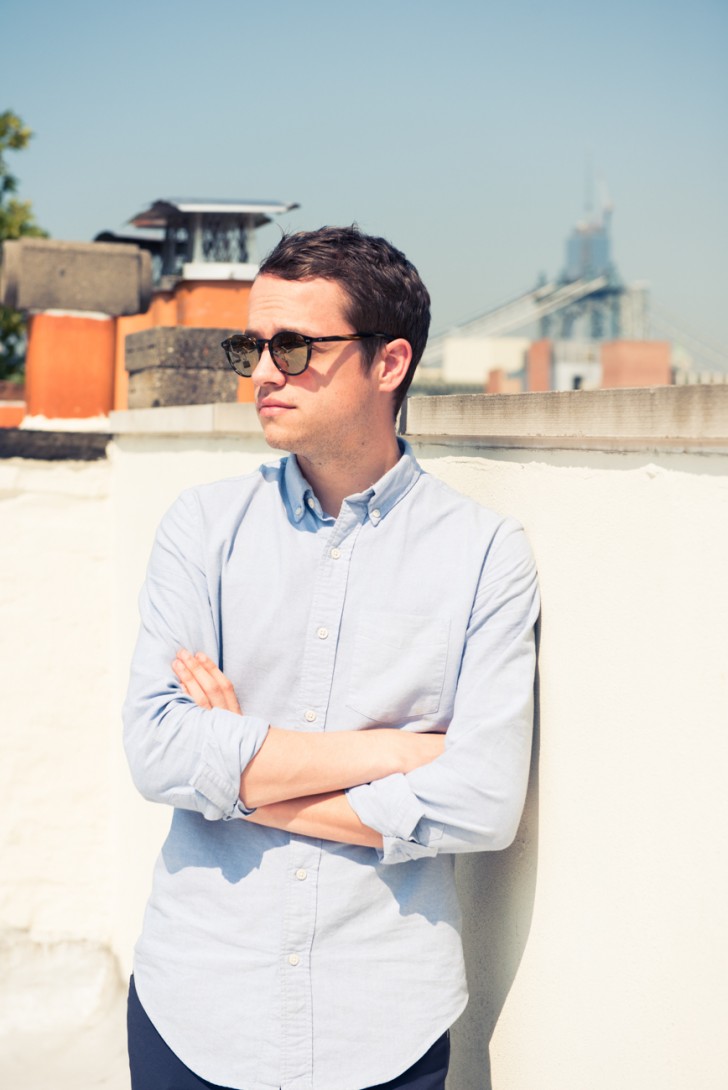 "I think you would be hard pressed to find anyone... Read More 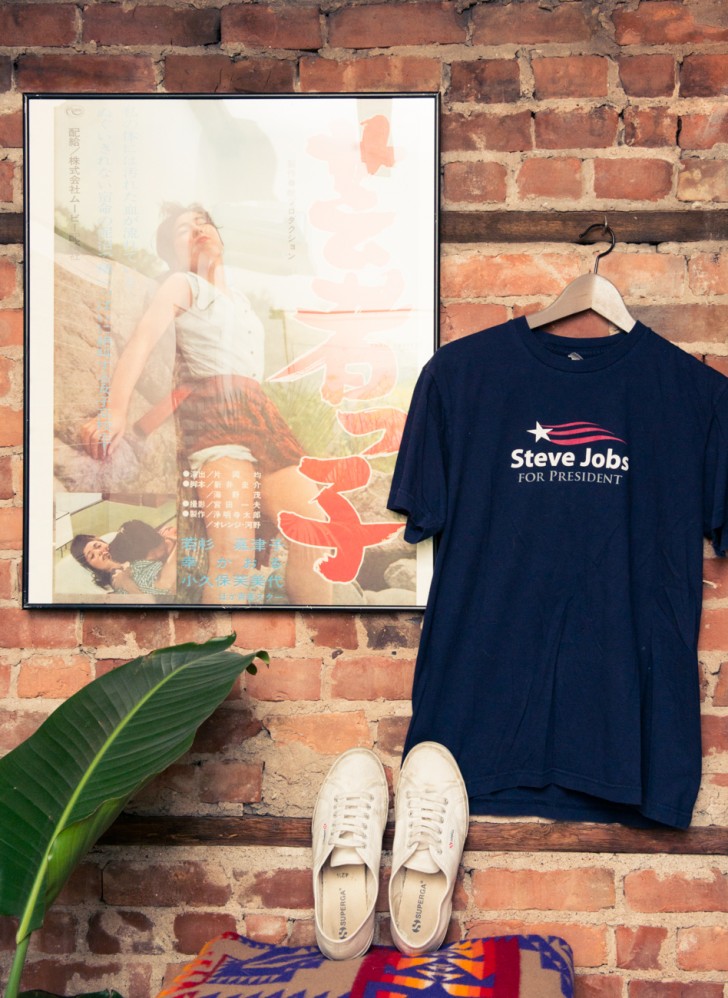 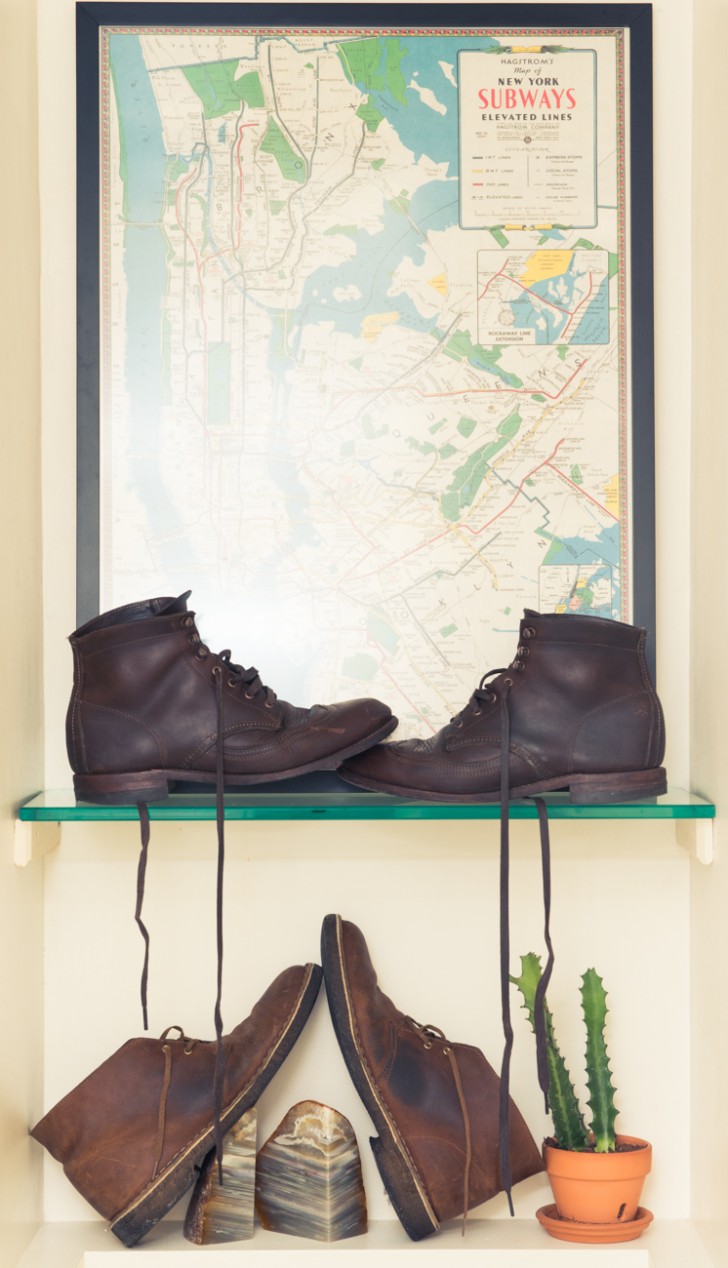 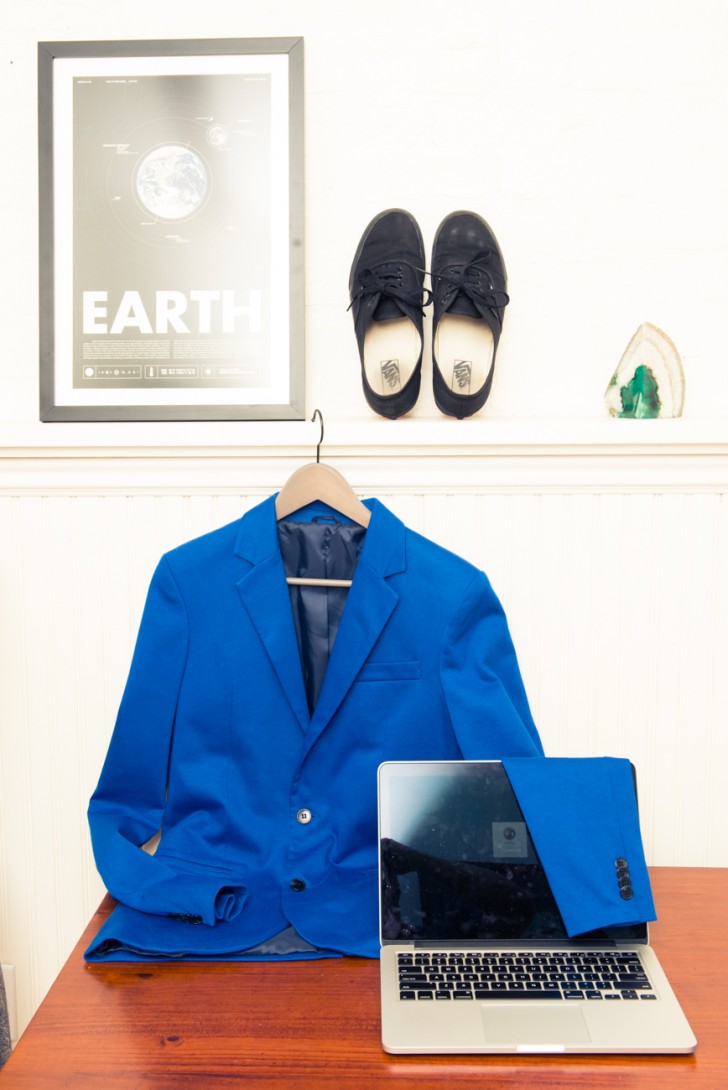 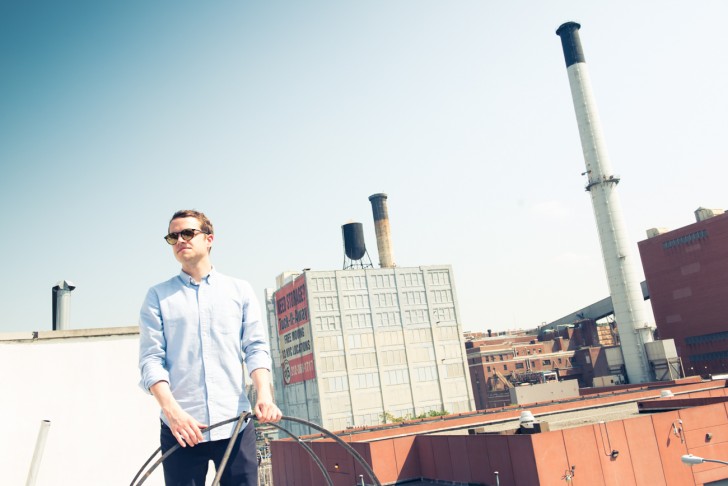 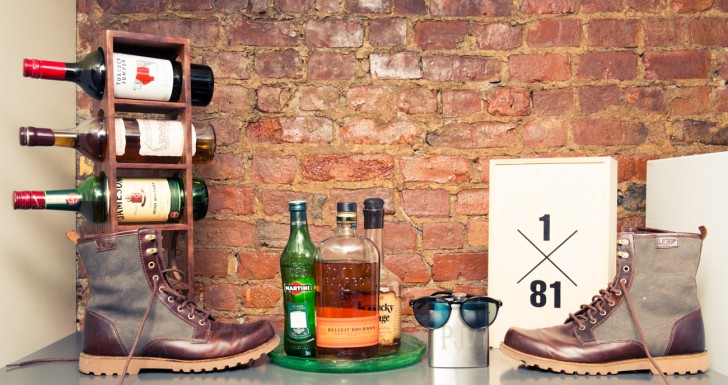 "During the summer we [Tumblr] do company outings and that... Read More 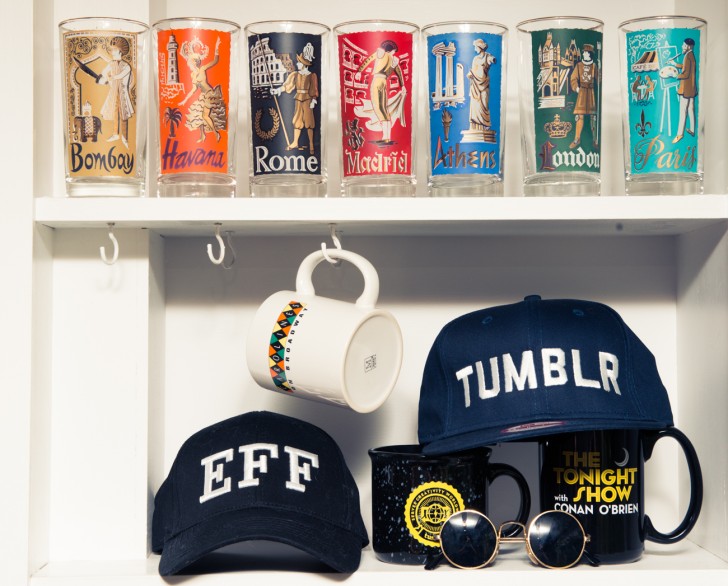 "Sunglasses can be so cheap and they’re all... Read More 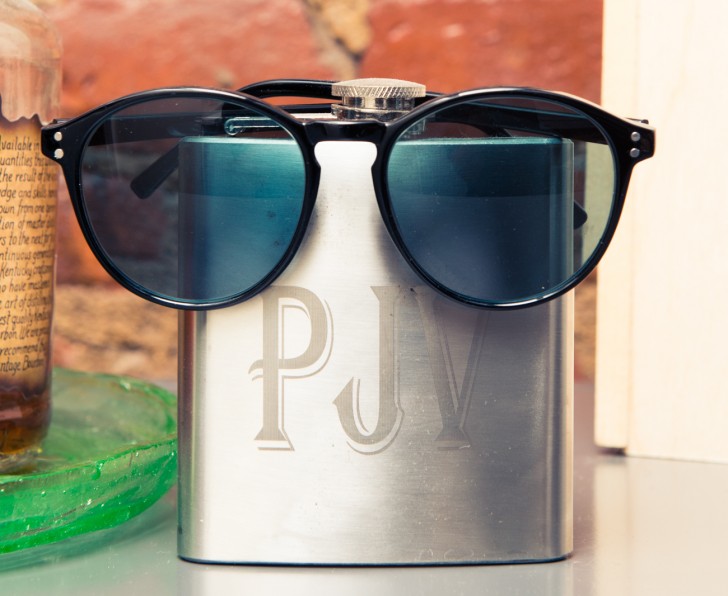 "I still feel like I’m here by mistake so I... Read More 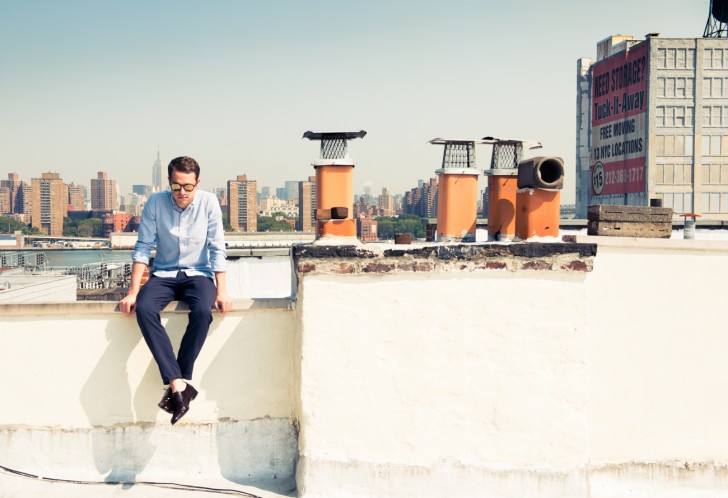 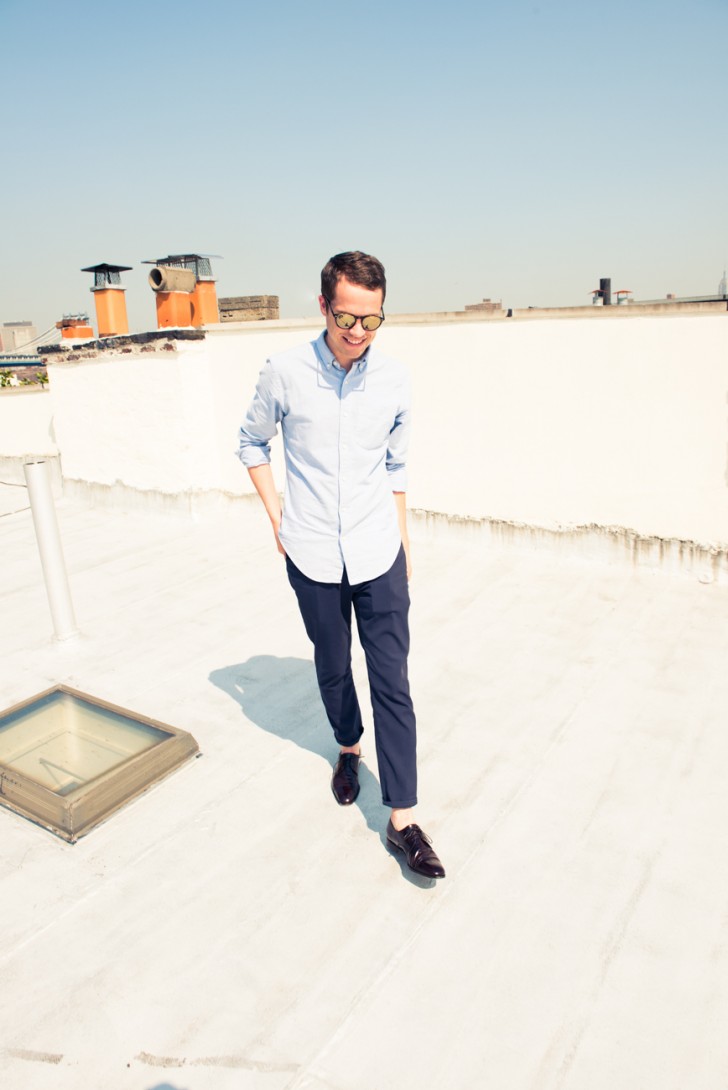 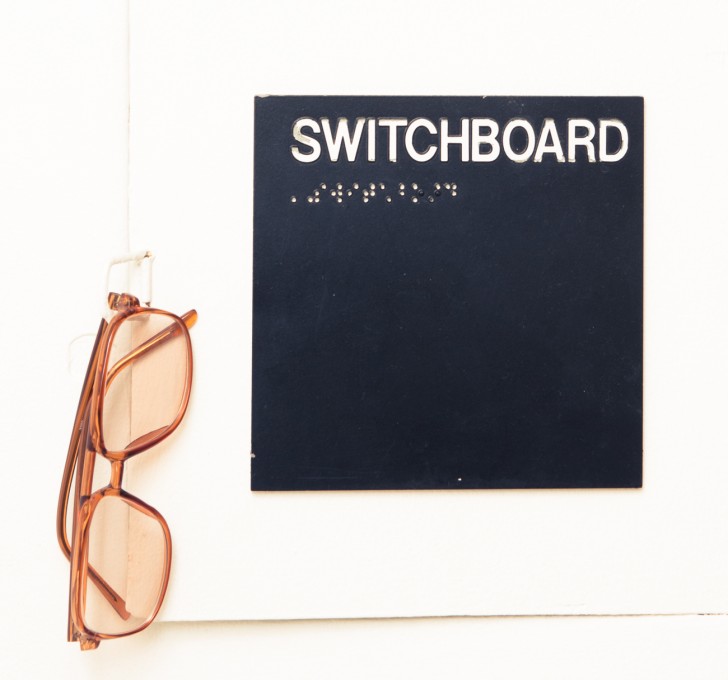 "We actually have a ten to six day. There are... Read More 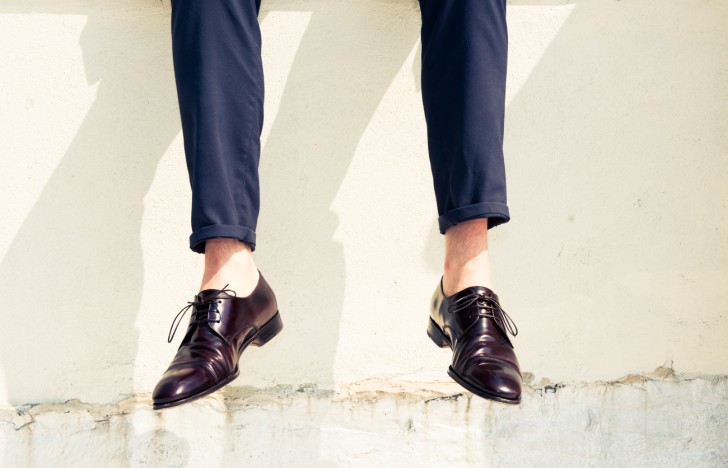 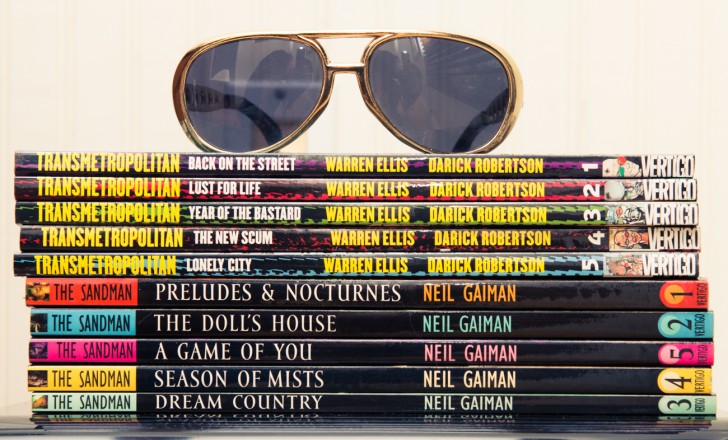