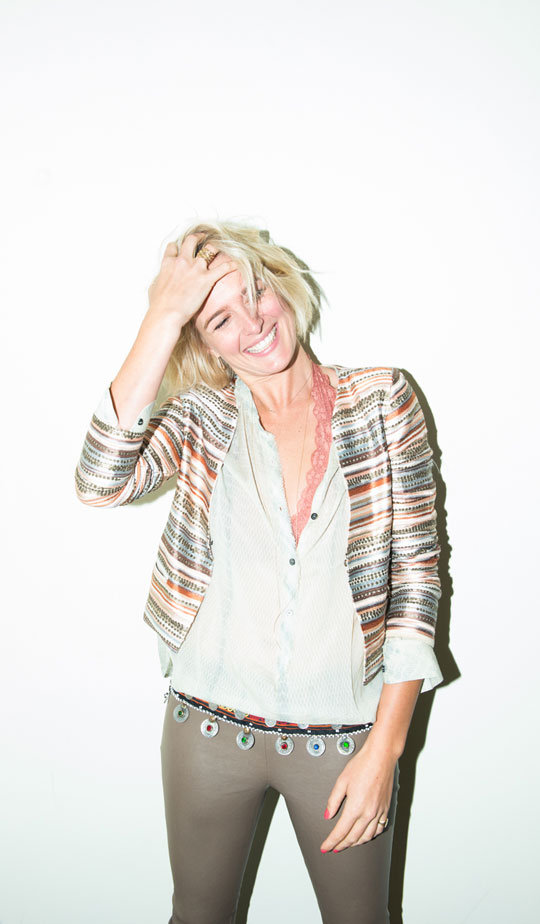 IIf there's been one constant occupation among our Coveteurs, whose roles can range from restauranteurs and magazine moguls to sexual anthropologists and burlesque dancers: it's the stylist. Having put in our fair share of time in the styling game ourselves, we've always admired the collective of Cov stylists who put in way more than your average nine-to-five into their work. We're talking waiting on last-minute (and we mean last-minute) samples and midnight (or later) fittings; it's not all fun and games. From enchanting editorials to the red carpet confections that talking heads parrot as either the very best or worst thing that has ever happened, stylists put the proverbial "f"—being fantasy—into fashion.

Enter: Anita Patrickson. Originally hailing from South Africa, before being brought up in London and eventually making her way across the pond over to L.A. After putting in time over at Allure as their Assistant West Coast Editor, working with everyone from Britney to J.Lo, Patrickson struck out on her own as a freelance stylist. Ballsy much?

Aside from her enviable shoe collection (yeah, we might have lingered a little longer in there), it's not really a surprise that the stylist, who's worked with everyone from Emma Watson and Nina Dobrev, also happens to have had an equally enviable career thus far. During our shoot, Patrickson was completely candid about her career—but divulging those deets just wouldn't be quite our style; sorry kids. She did fill us in on styling Emma Watson during her Hermoine hey-day, though. Telling us, "It was madness, but so much fun!" And while Patrickson may have left behind her editorial days, there are parts she just can't seem to shake. As she told us of her immaculately color-coded closet, "It is a trick I learned setting up racks back in my days working for a magazine, and it has stuck with me ever since!"

Some of my favorite designers are Oscar de la Renta,... Read More 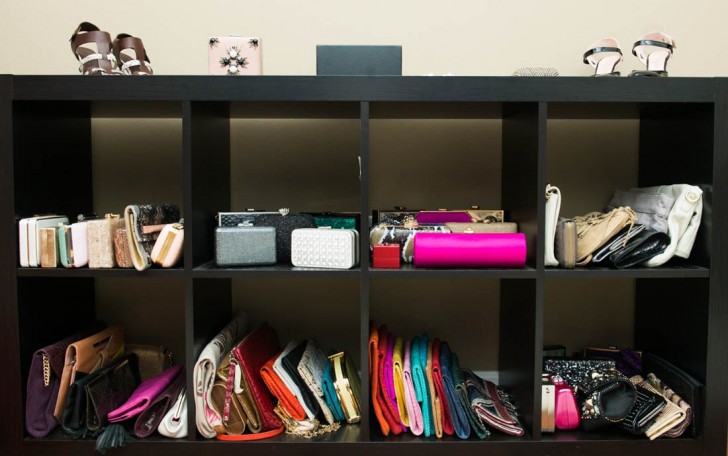 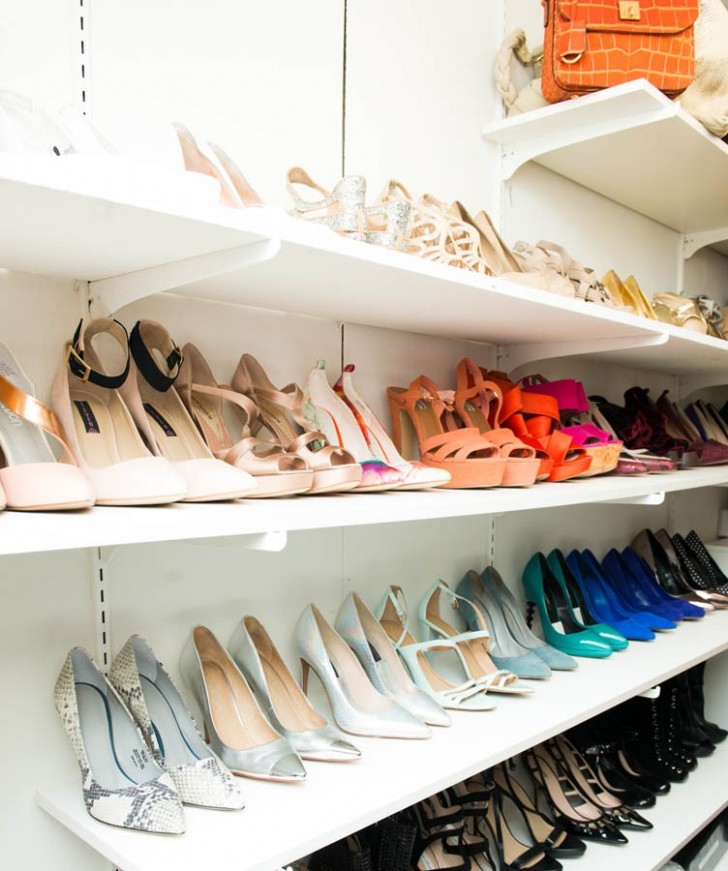 Aside from the weather, California is way more laid back.... Read More 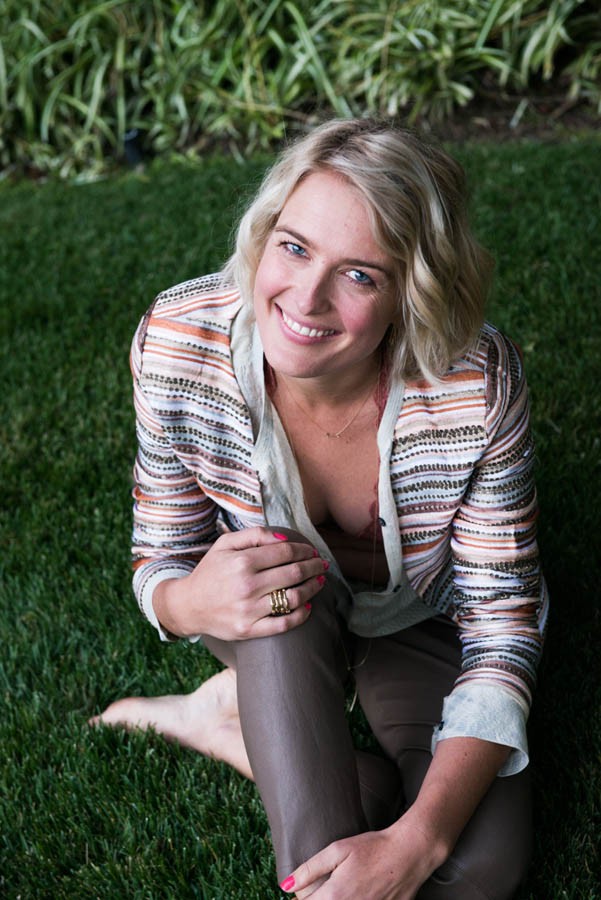 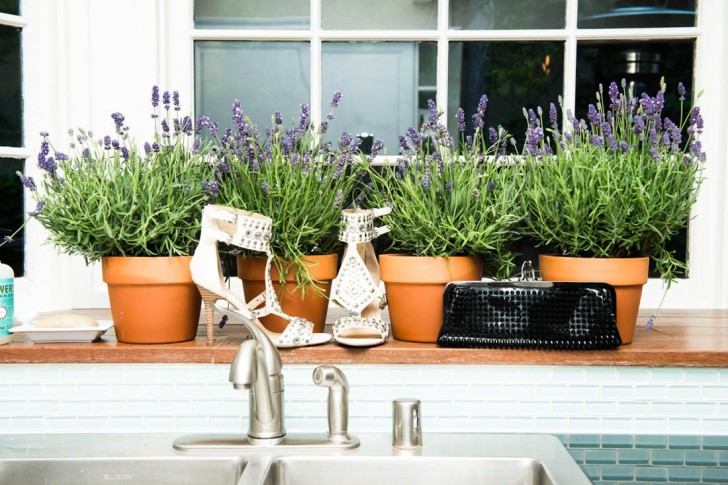 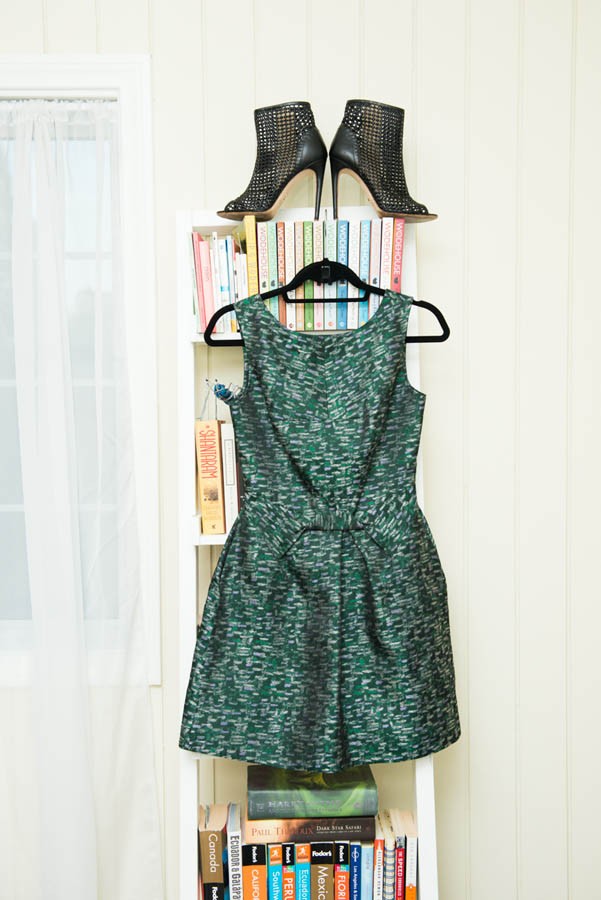 I am obsessed with Jo Malone, Santa Maria Novella, and... Read More 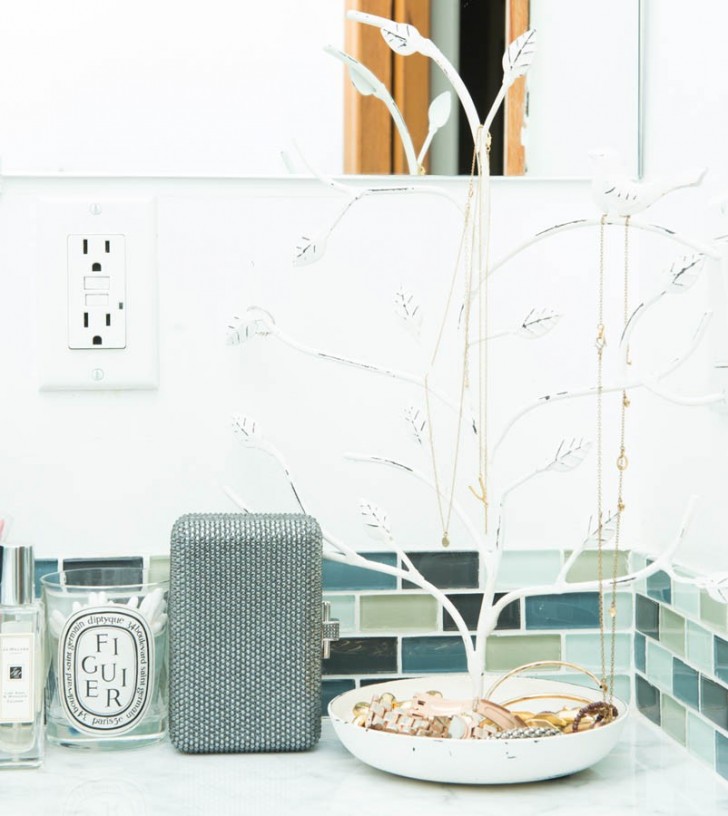 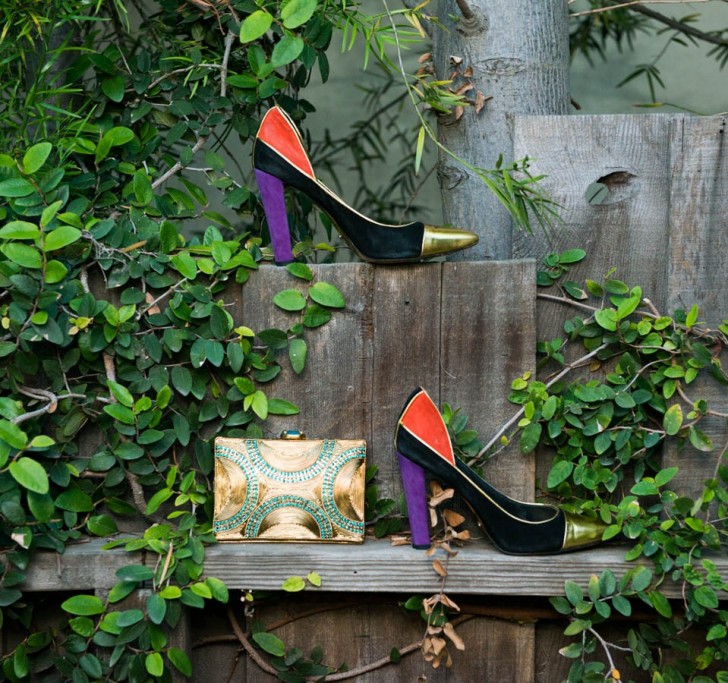 My favorite part of being a stylist is working with... Read More 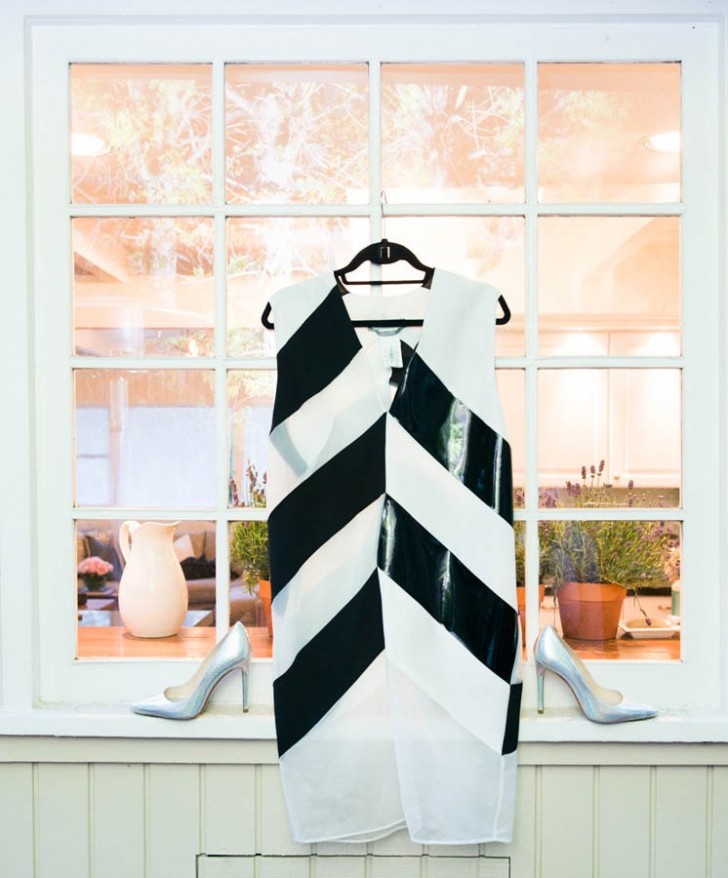 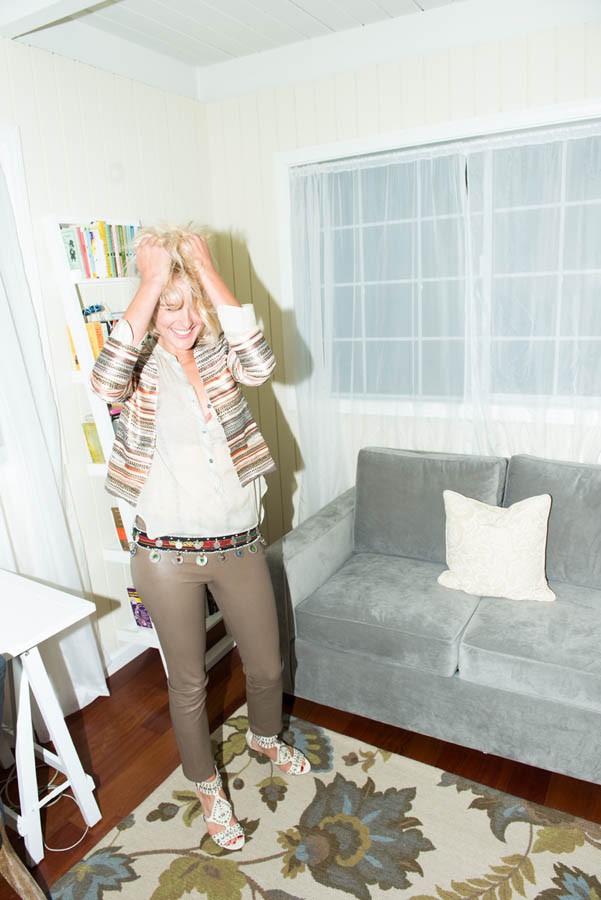 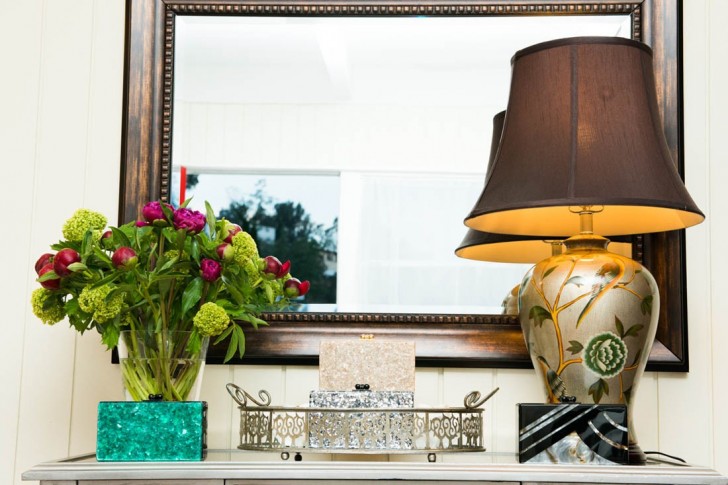 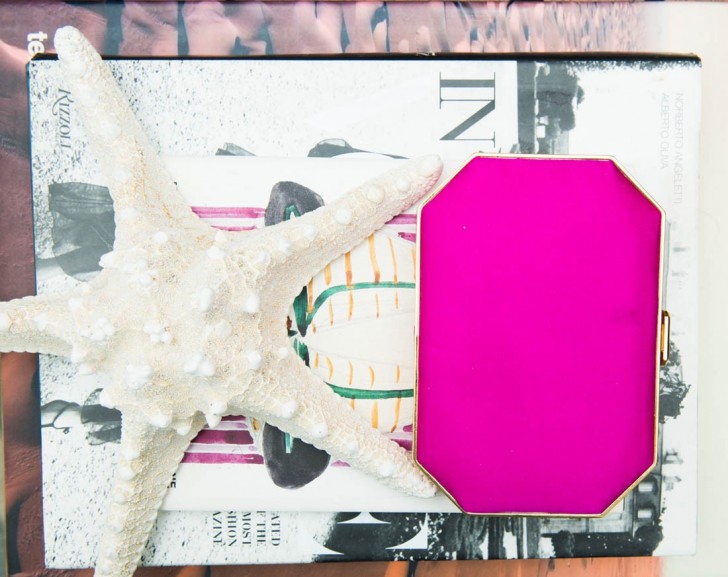 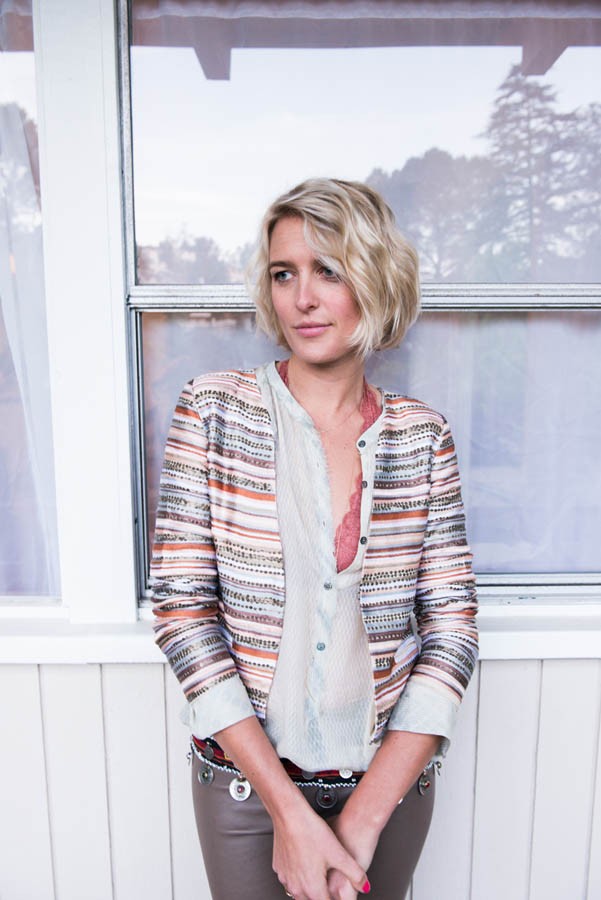 While I was in boarding school my dad bought me... Read More 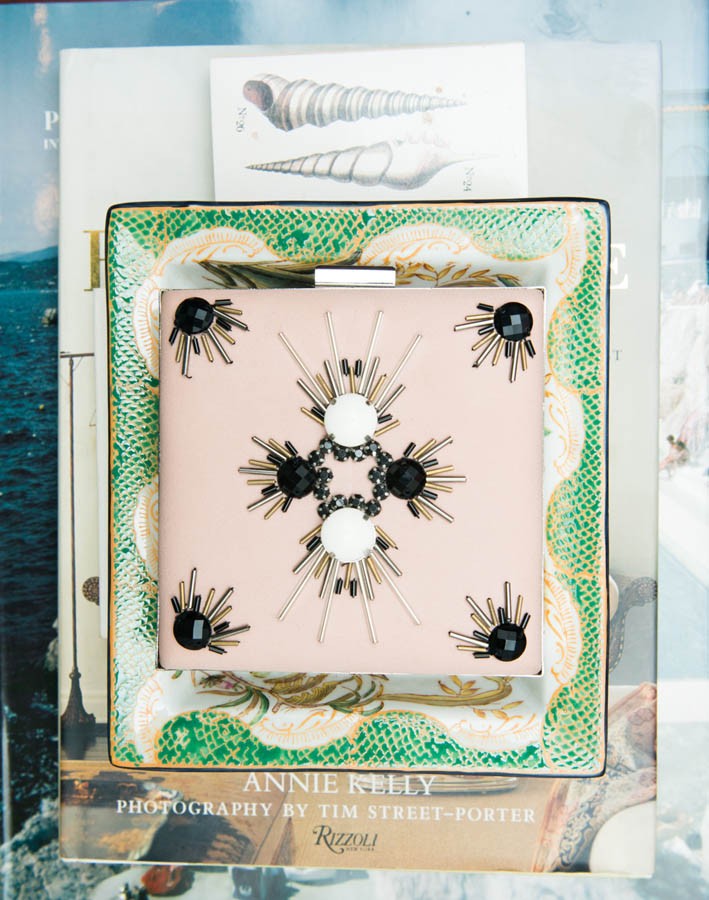 This was the first toy I ever got! His name... Read More 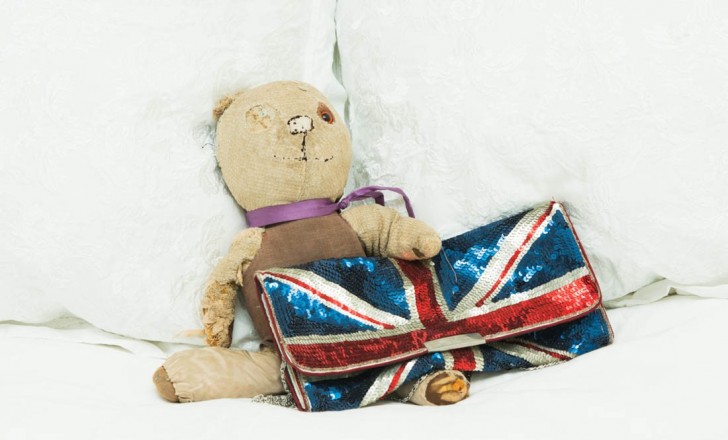 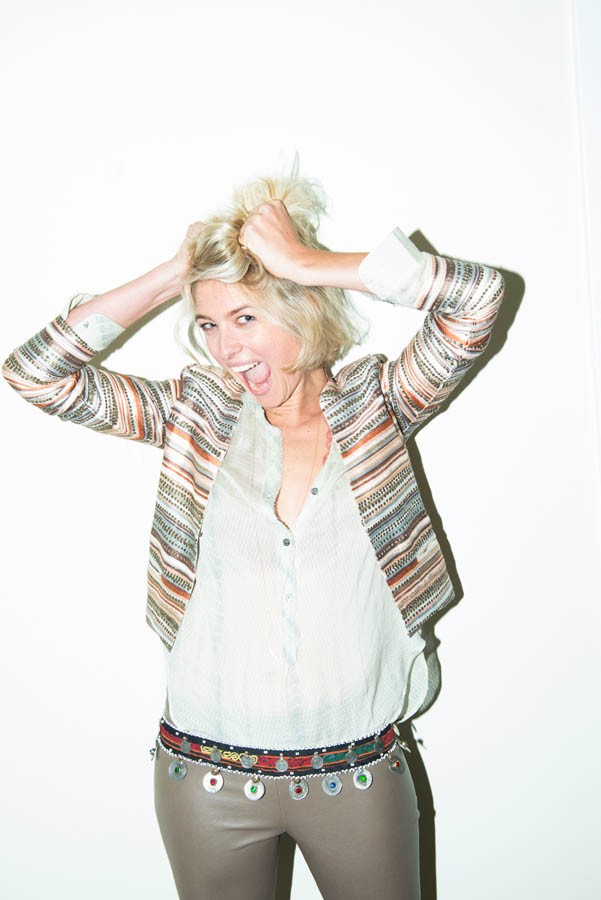 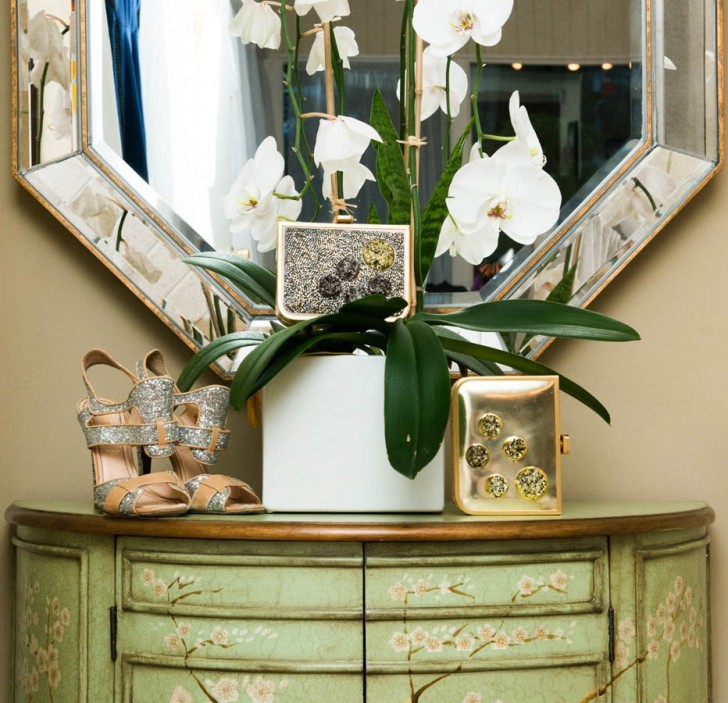 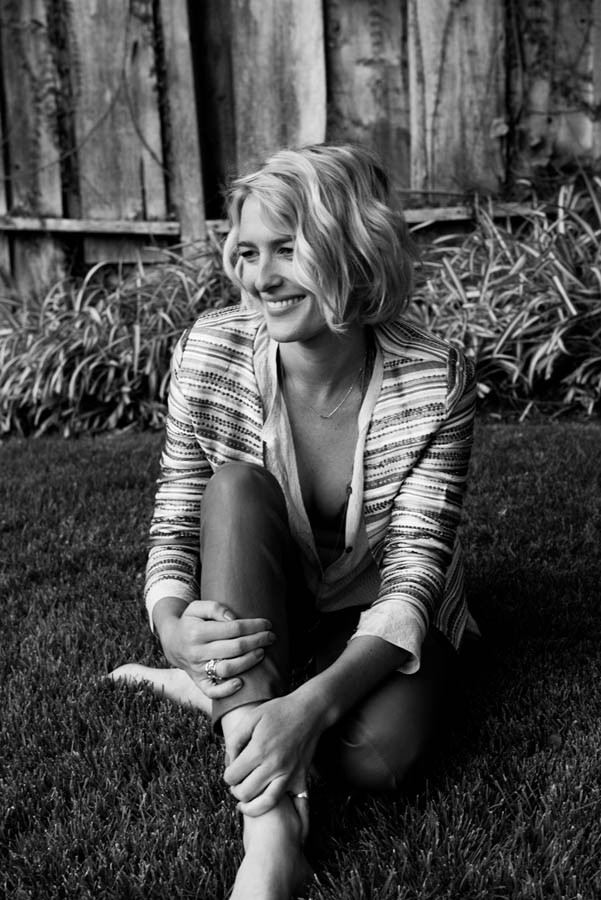 My best advice for someone going into styling is don’t... Read More 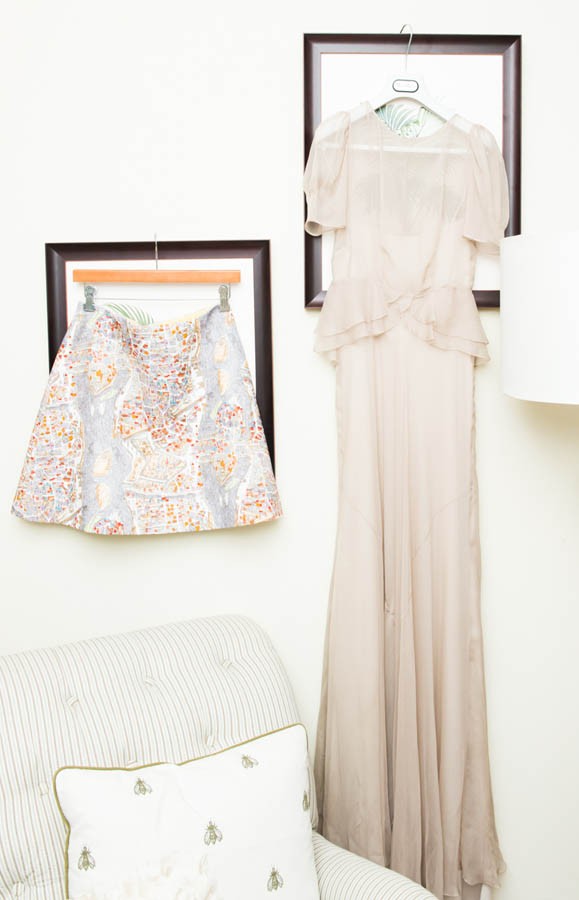 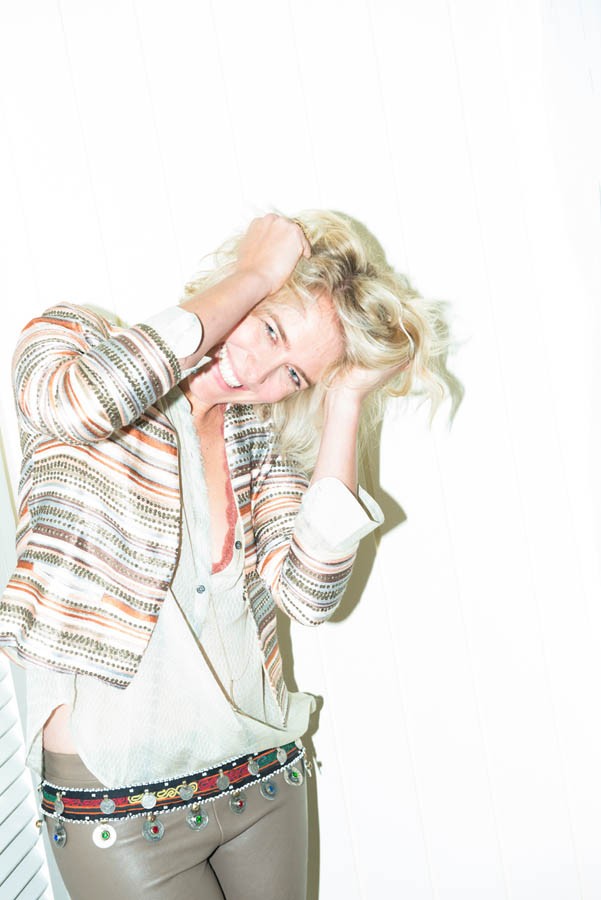 During my career, styling Emma Watson for the Harry Potter... Read More 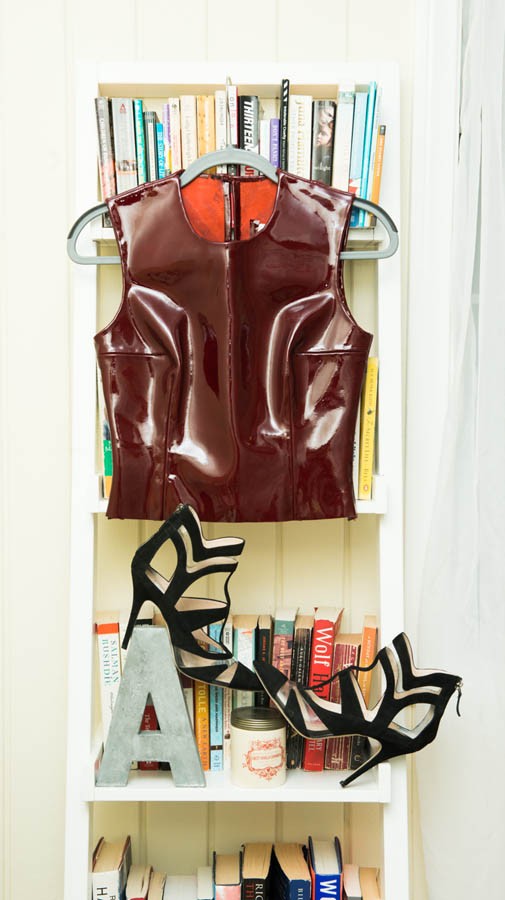 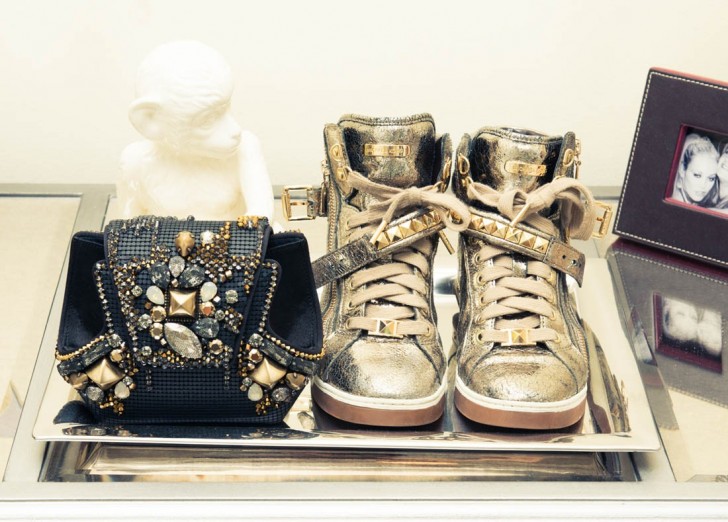 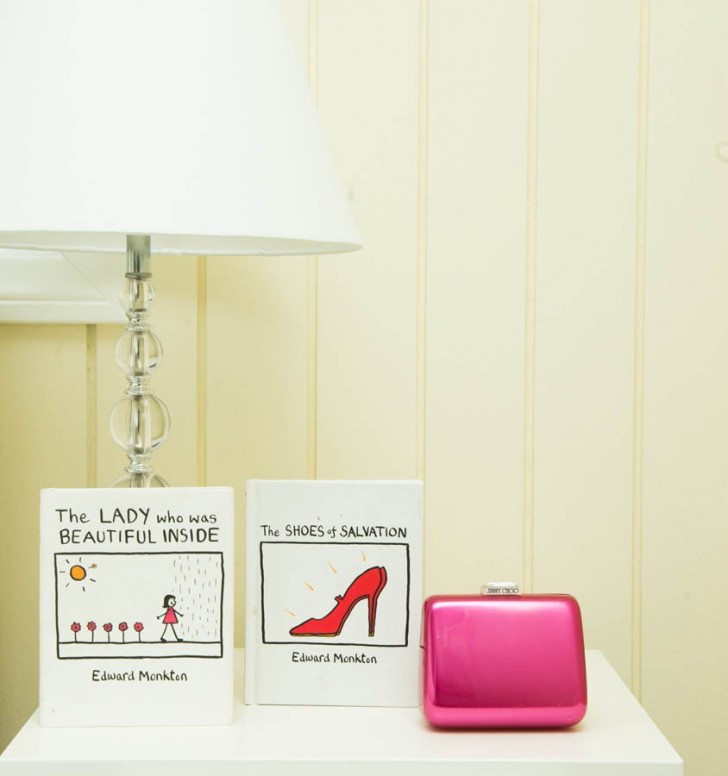 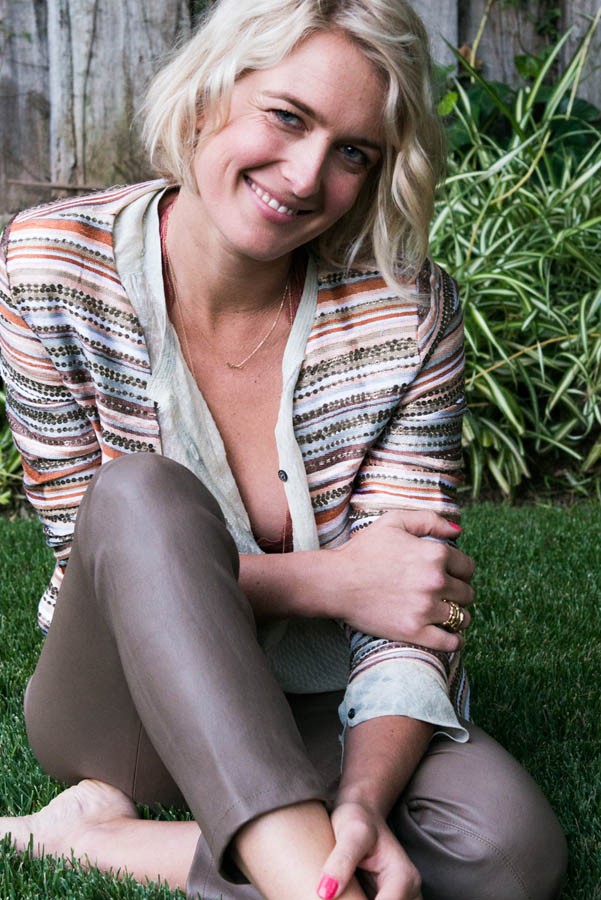 Styling just opened my eyes to all sorts of inspiration,... Read More 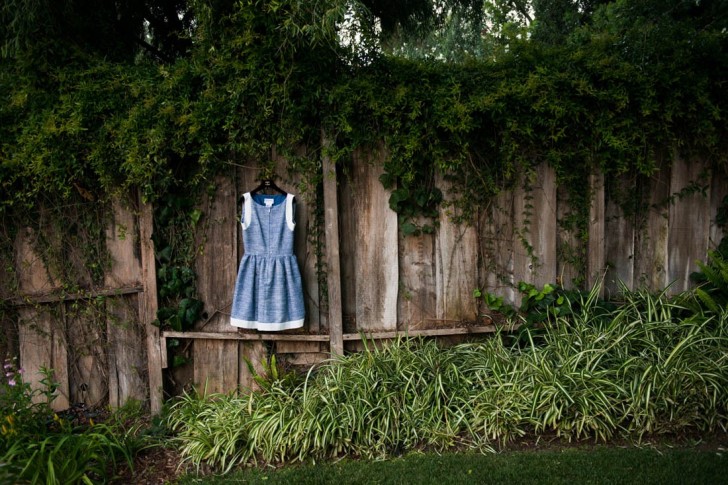 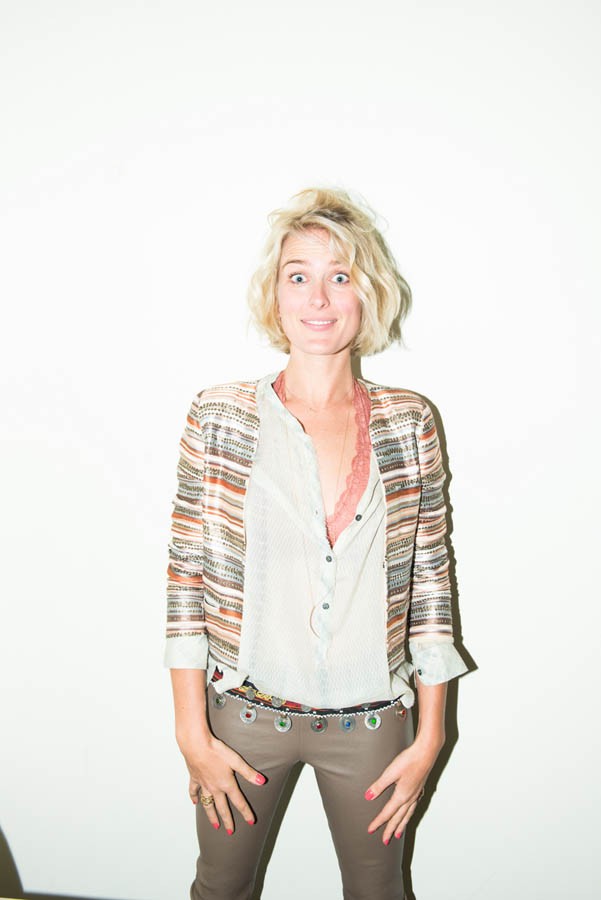