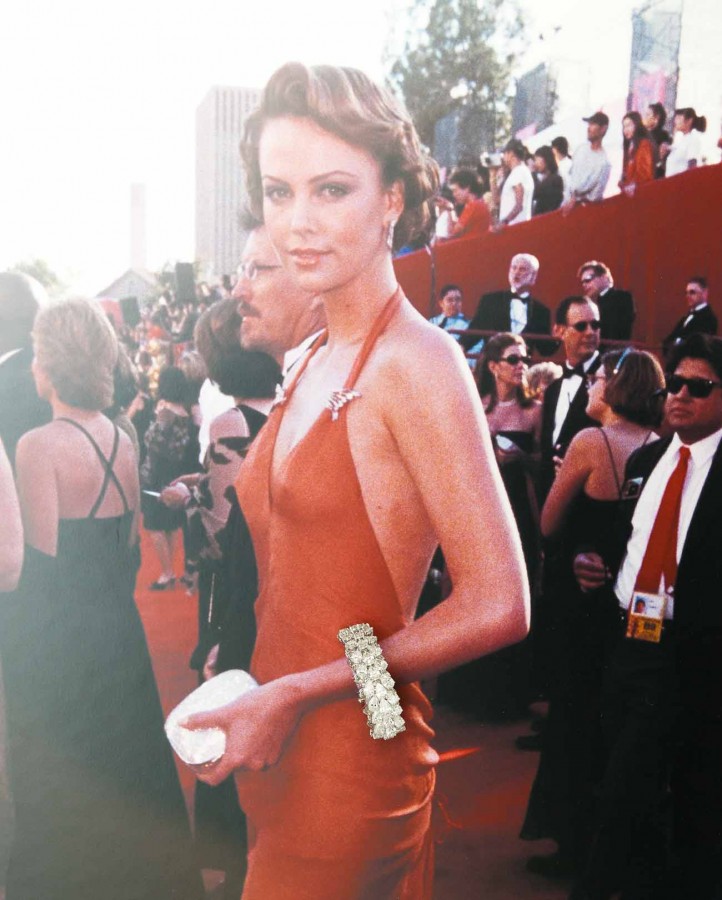 While everyone is still playing E! Fashion Police, deciding best/worst dressed from Sunday’s Oscars, we’re in a permanent daze from digging through the Bulgari high jewelry Oscar archives. We rolled around in diamonds, sapphires, rubies that once appeared on the hands, arms and ears of Hollywood’s best: Kirsten Dunst, Leighton Meester, Rachel Weisz and even legends like (wait for it…) Elizabeth Taylor. Oh, and the leading ladies have weighed in on the love affair with the brand below! A favorite of celebs and stylists alike, the age-old brand is as popular now as it was 125-plus years ago when it debuted. Film and fashion legend, Elizabeth Taylor loved her some Bulgari. Legend has it the only Italian word Taylor knew was “Bulgari”… sounds a lot like us.  Her diamond and emerald ring gifted by her then lover Richard Burton was only the snow before the ice storm. (Her wedding gift? A platinum and emerald, 60.50 carat necklace. Talk about good gift registry!) Even Vogue’s original E.I.C. Diana Vreeland was a Bulgari girl - she owned a bespoke Serpenti belt in gold and polychrome enamel with sapphires. And... Sophia Loren rocked a Bulgari necklace in the film, "Pret-à-Porter,” which Mr. Paolo Bulgari himself made an appearance in. While some houses seem to slow down after their heyday, Bulgari has maintained that very same momentum and appeal. So we have to commend a company who has transformed their brand to still feel fresh after all of these years. We had a field day playing with the chandelier earrings Madonna wore at this year’s Super Bowl, the diamond showstopper Julianne Moore wore and the colorful eye candy Rachel Weisz wore in their respective ad campaigns and we even got to toy with the first bags Bulgari ever made. Yes, we love our job.

As part of a sponsored project with Bulgari.

Unbeknownst to us Coveteurs, the Bulgari's descend from an ancient... Read More 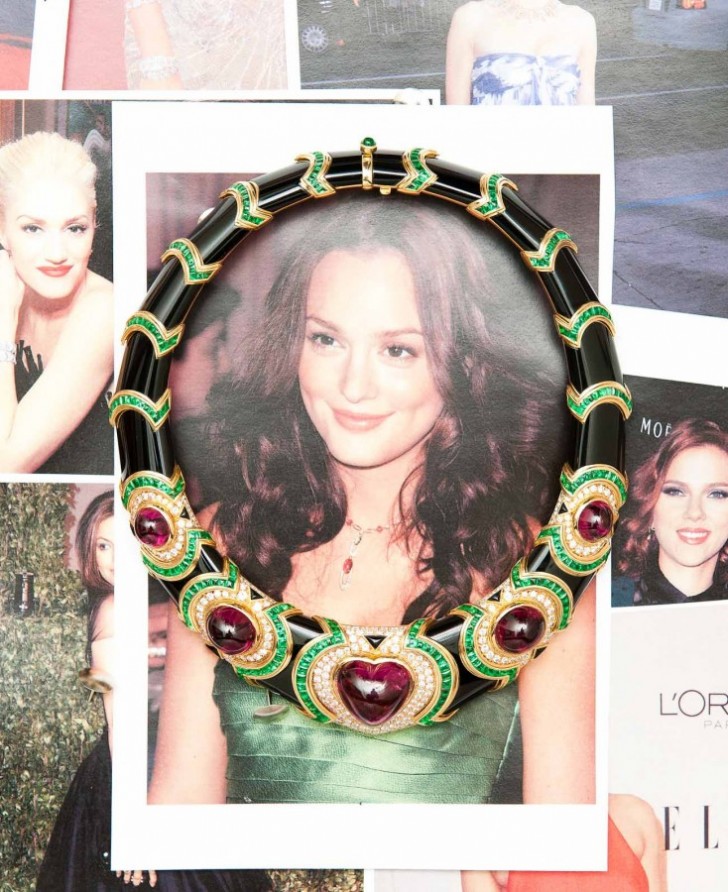 Oscar sideline! We had to... Ladies and gentleman... behold the... Read More 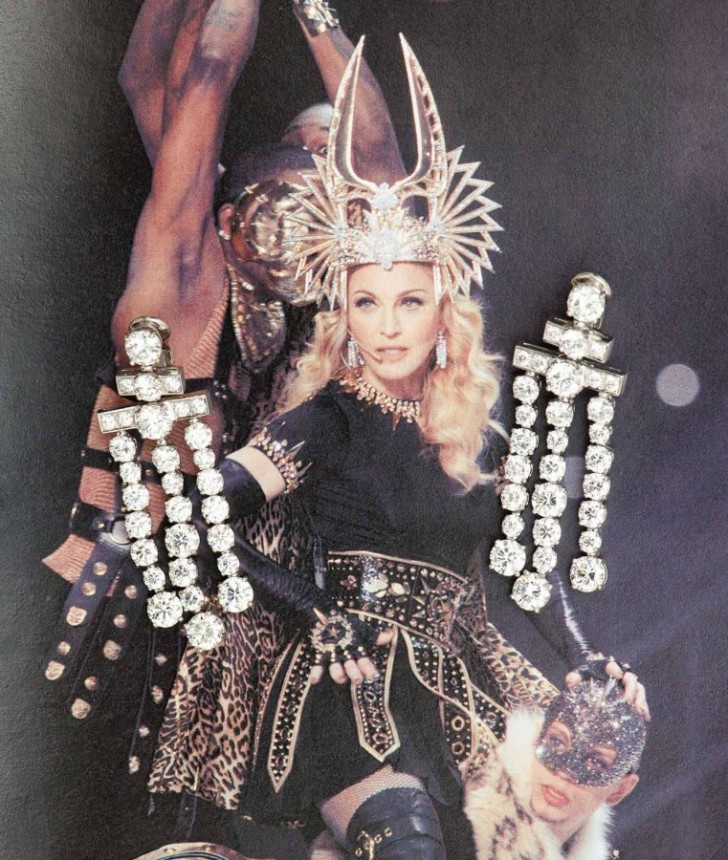 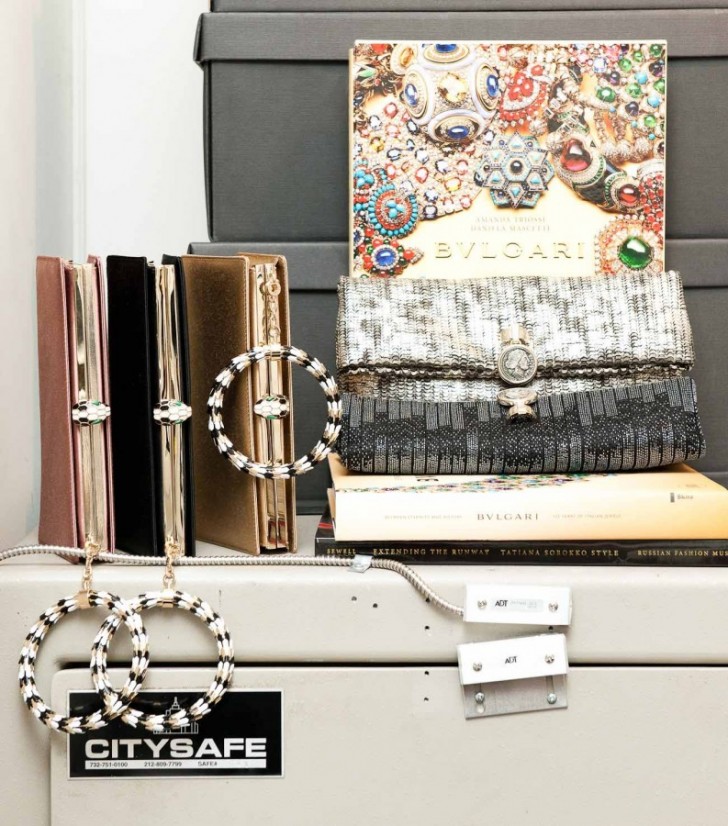 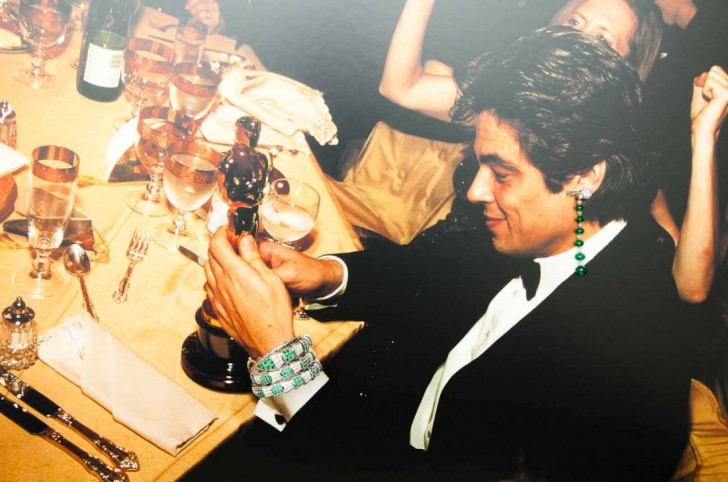 We're not sure what weighs more: The statue or the... Read More 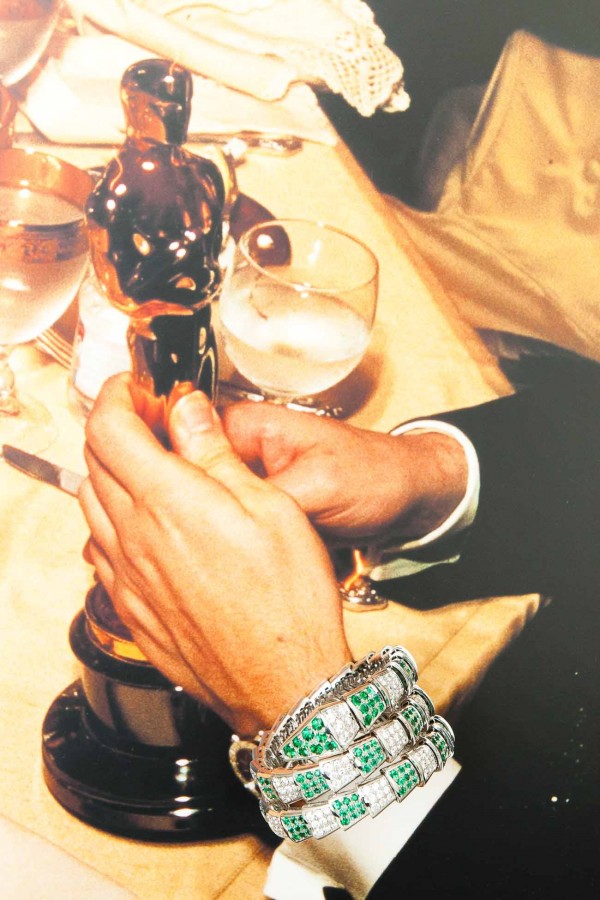 In addition to two stores dedicated solely to accessories, the... Read More 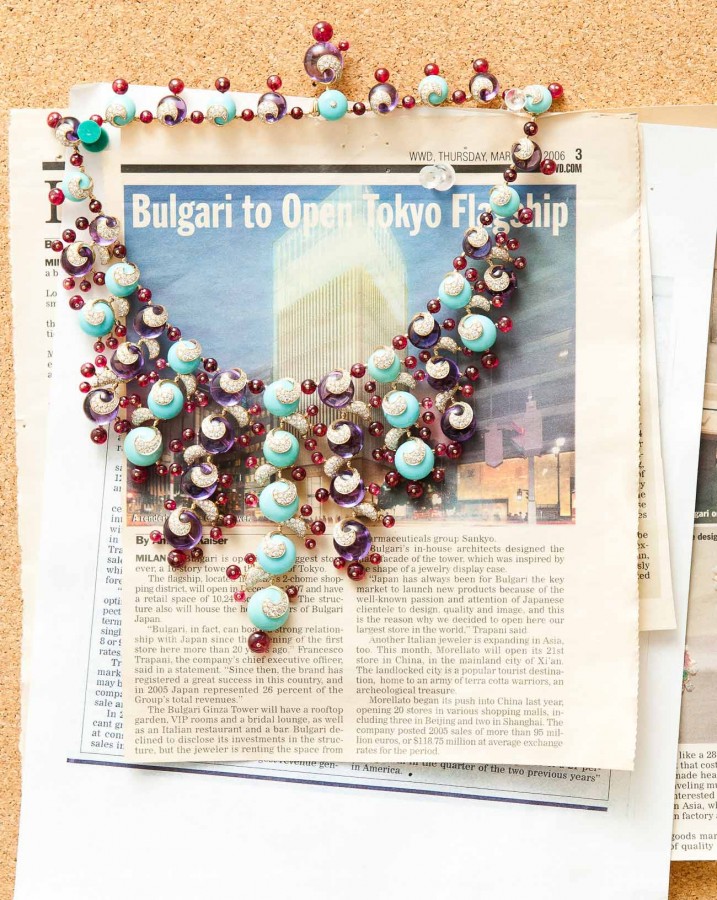 This ad campaign from the 1970's is an interpretation of... Read More 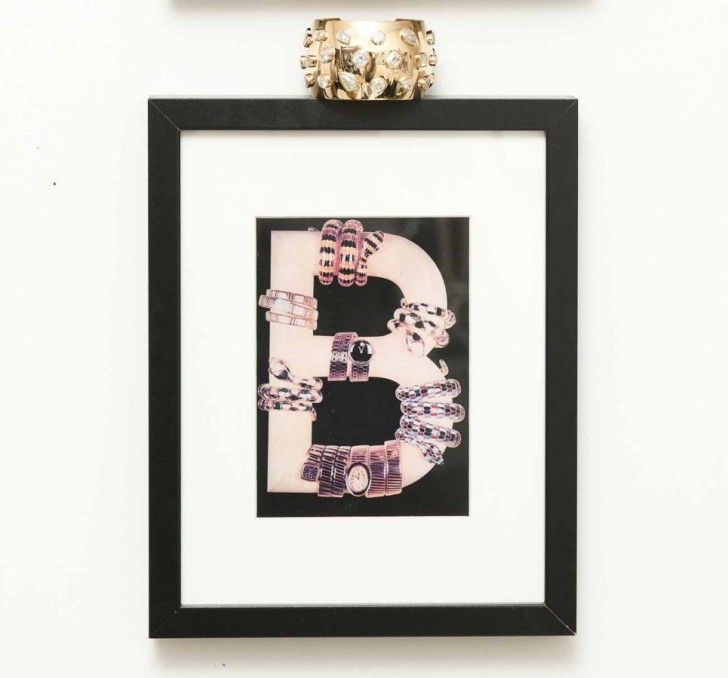 Shipped to us all the way from the archives in... Read More 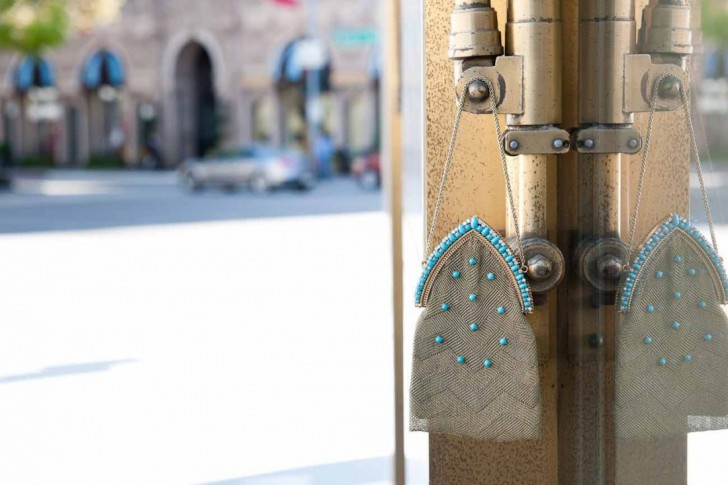 The Serpent motif, a symbol of protection and regeneration, has... Read More 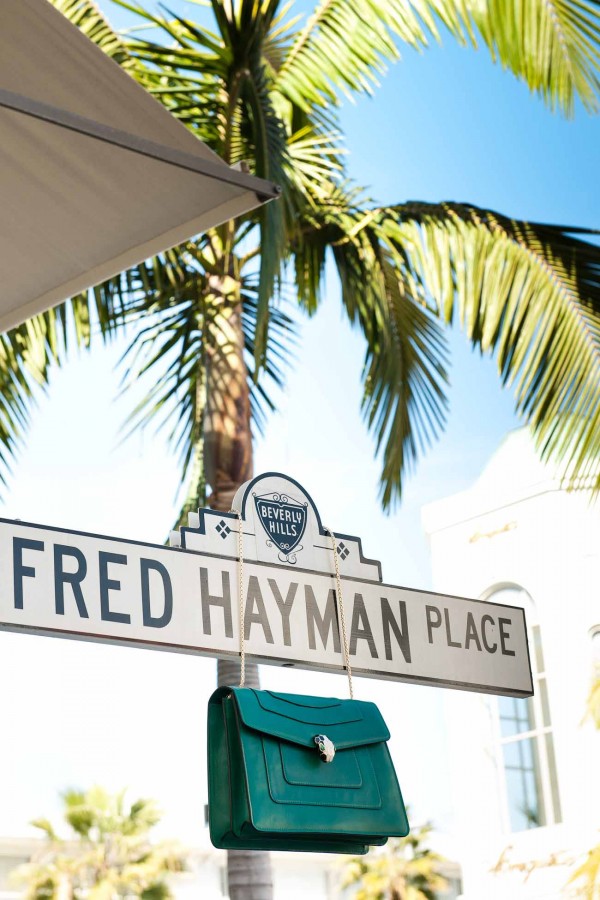 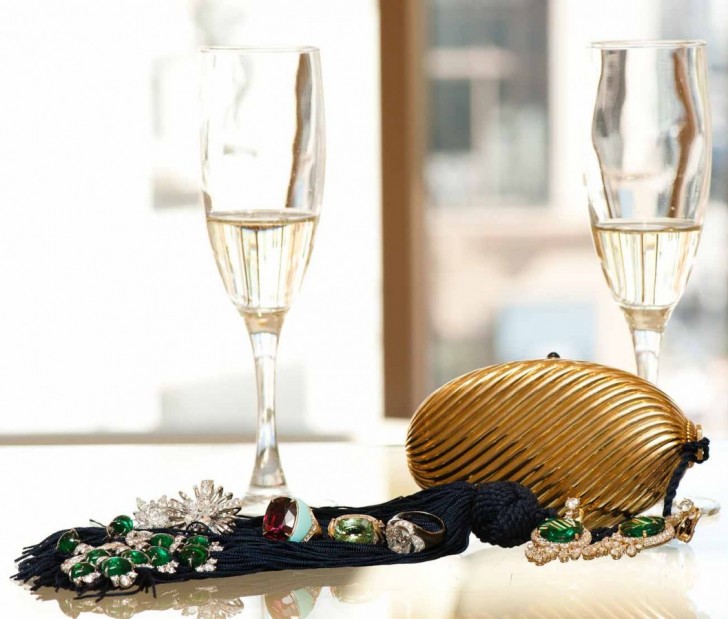 "Elizabeth wore her favourite Bulgari pieces on the sets of... Read More 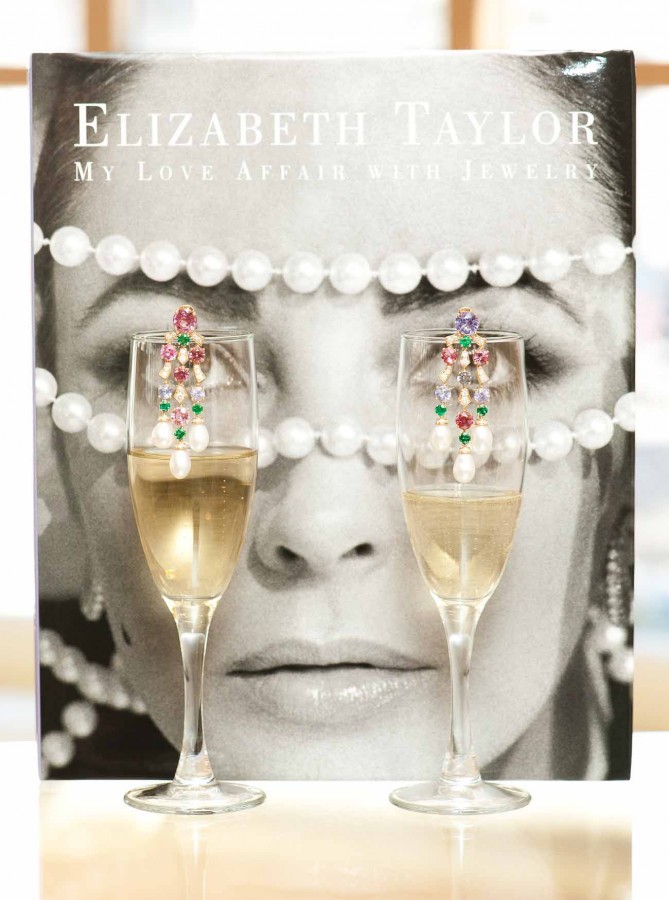 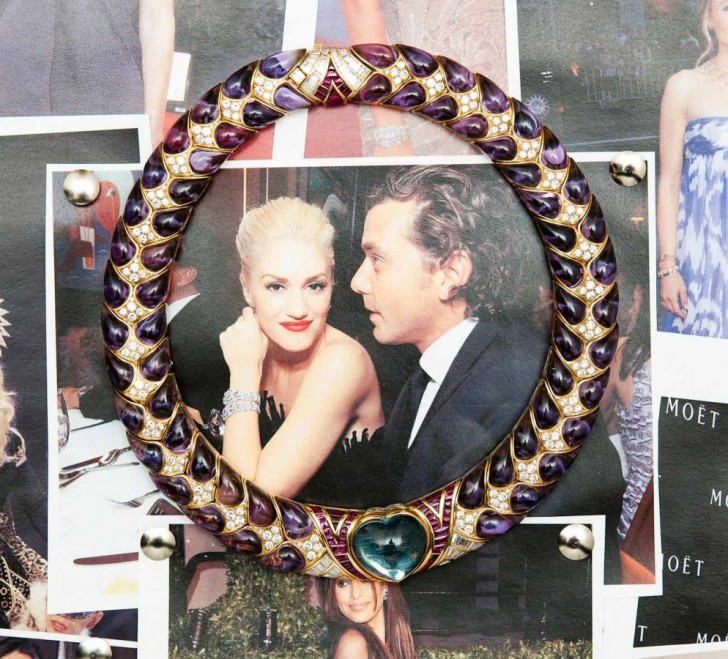 "For me calling at Bulgari's shop is like visiting the... Read More 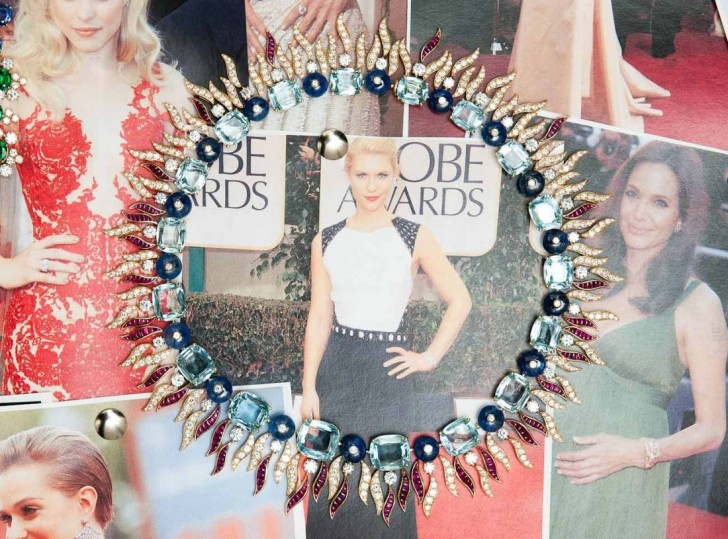 “Whether it's the pair of sunglasses I bought three years... Read More 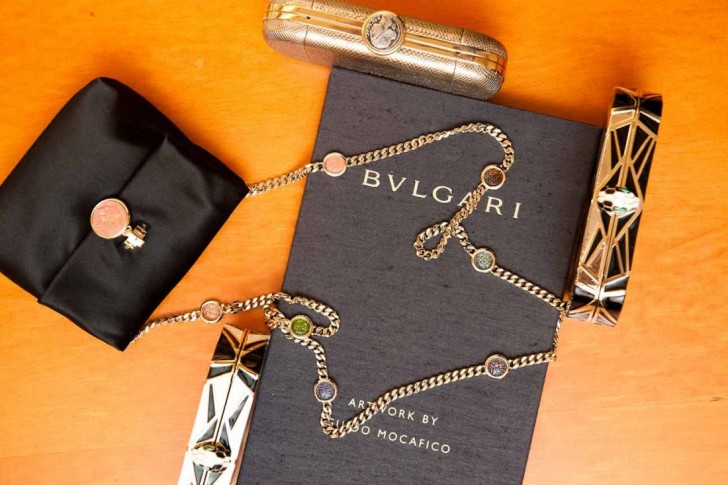 We love Bulgari for its craftsmanship and timelessness. We can... Read More 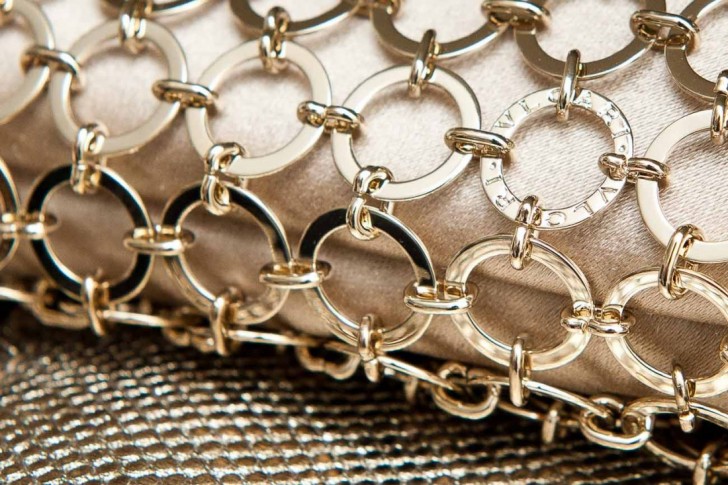 Elizabeth Taylor discovered Bulgari in 1962 when she was working... Read More 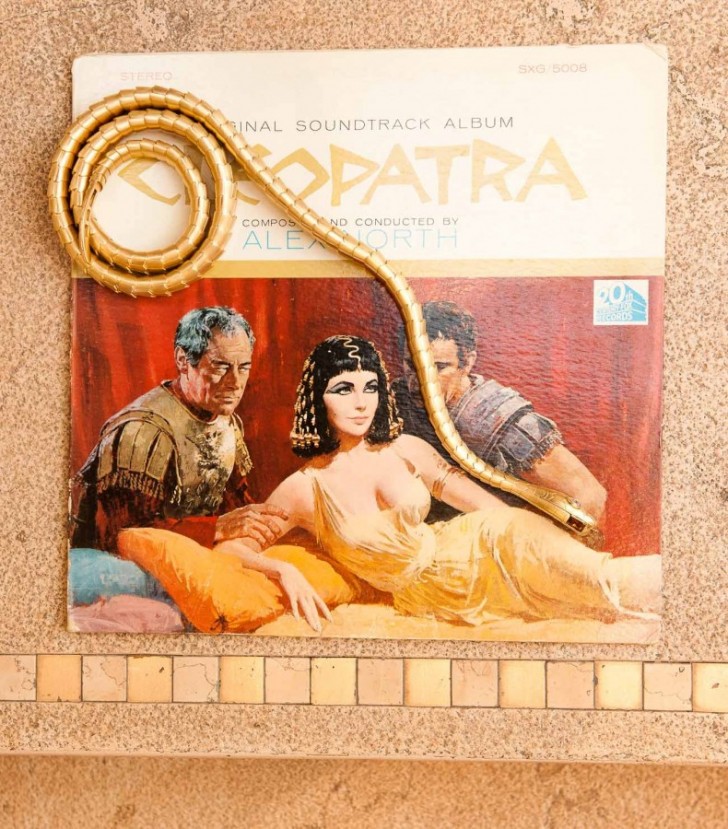 Nothing says Oscar like bling. We are dying to get... Read More 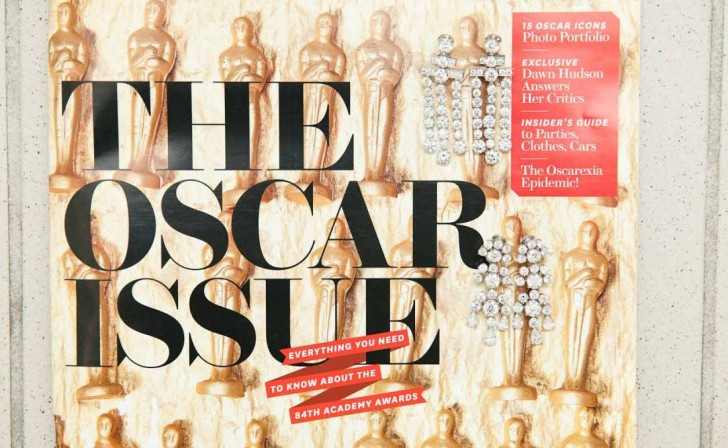 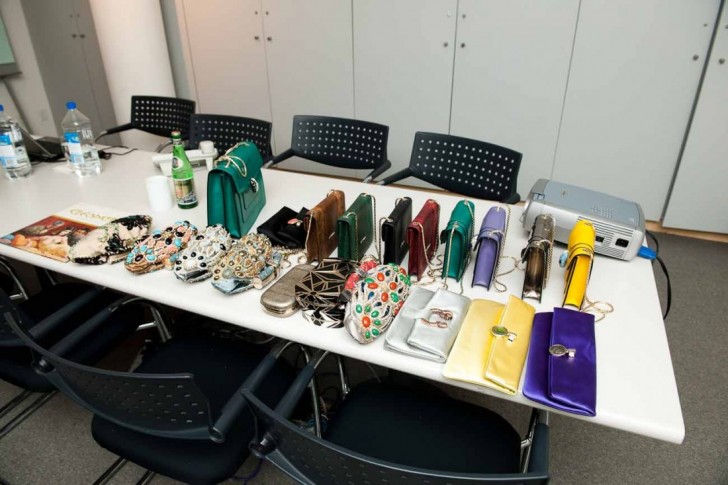 Bulgari celebrated its 125th anniversary in 2009. We love that... Read More 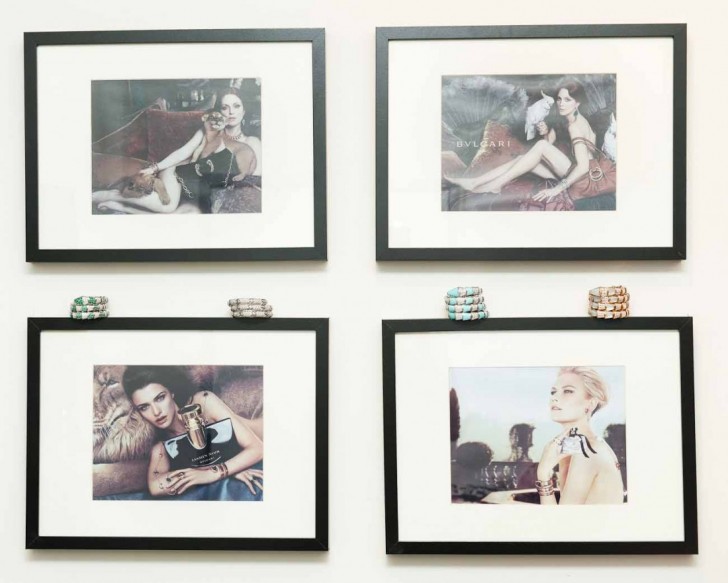 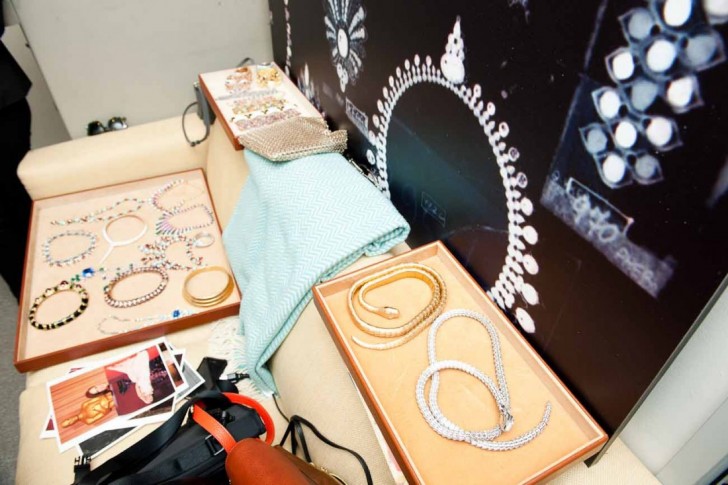 Who can forget this iconic red carpet look? This 3-D... Read More 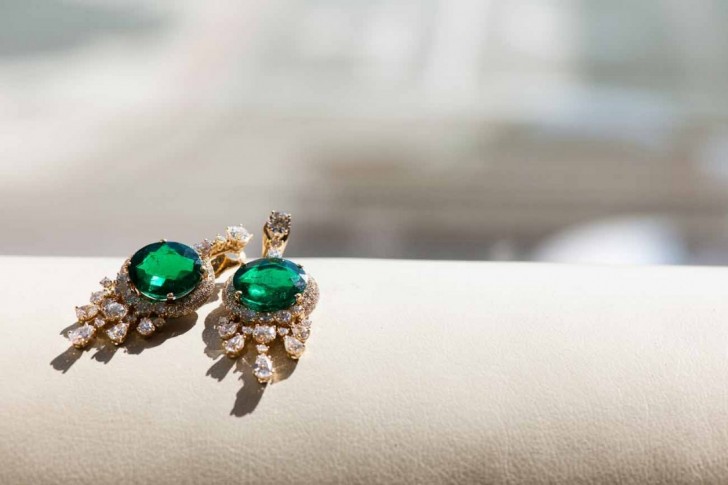 For her 40th birthday in 1972, Elizabeth Taylor received a... Read More 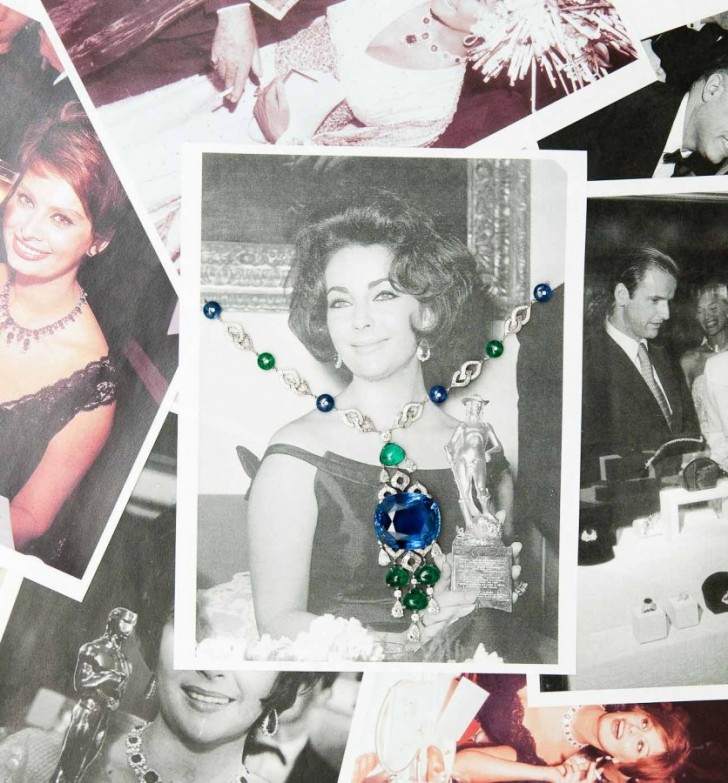 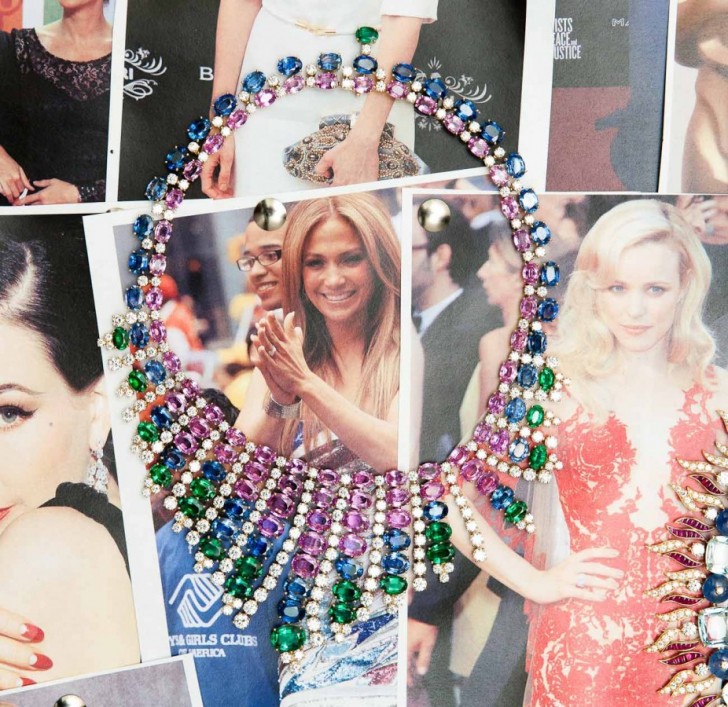 After his marriage with Liz, Richard Burton gifted her with... Read More 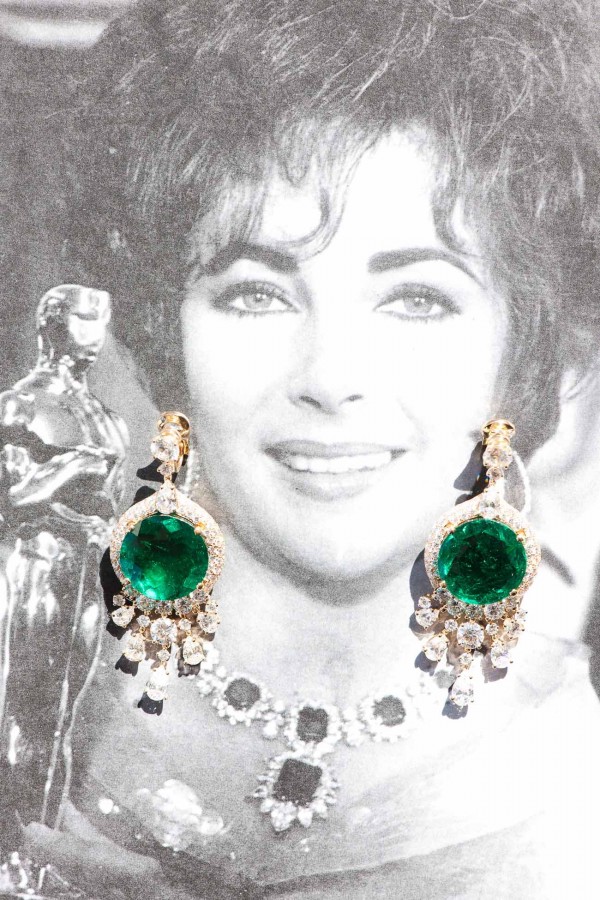