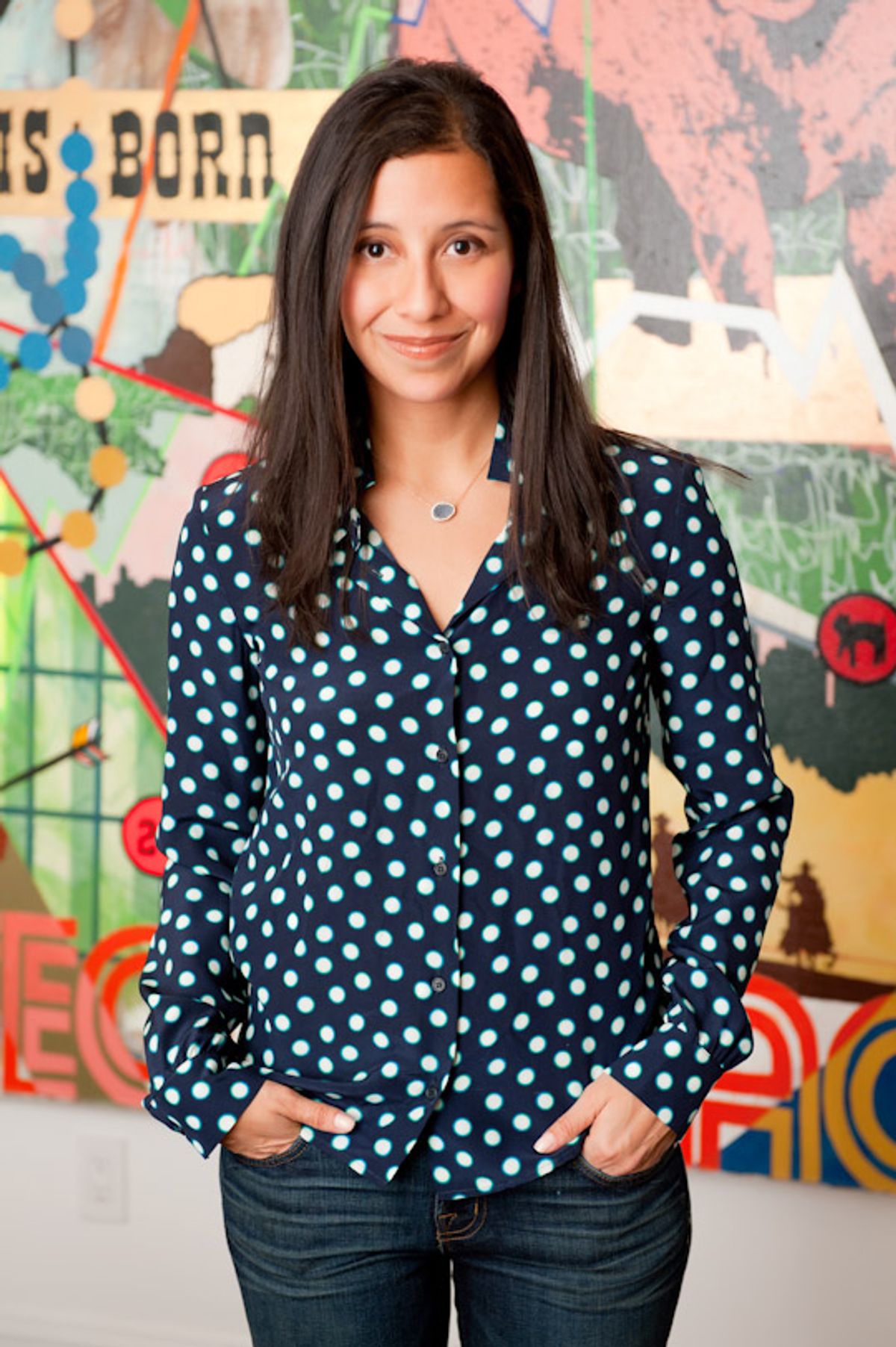 Coveteur Team
Karla Martinez, the current Fashion Market and Accessories Director at W Magazine, has come along way since her childhood in El Paso, Texas. Since studying at The University of Arizona in Tucson, she landed in New York for two consecutive summers, doing the grunt work interning at both Aeffe and W Magazine. She learned the skills which eventually translated into her career, but before spending more time in New York, she immediately moved to Paris upon graduating and completed two more internships - at IMG Models and at the Hearst Publications satellite office. But, she was destined to return to the pulse of fashion, and moved back to New York to begin her career. And to date, she's worked and built both a name and a career for herself, lending her above-the-curve eye to magazines such as Elle (assisting Nina Garcia), Vogue (assisting Virginia Smith and Elissa Santisi), The New York Times (where she was the Market Director under Anne Christensen and Stefano Tonchi), Interview Magazine (working directly with Karl Templer and Fabien Baron), and now, back at W, where she's back with Stefano Tonchi, as well as Alex White. But for Martinez, It's not all about fashion, as she, along with ten of her friends from El Paso, launched "Project Paz", a foundation where she helps victims of Violence in Mexico.
Closet