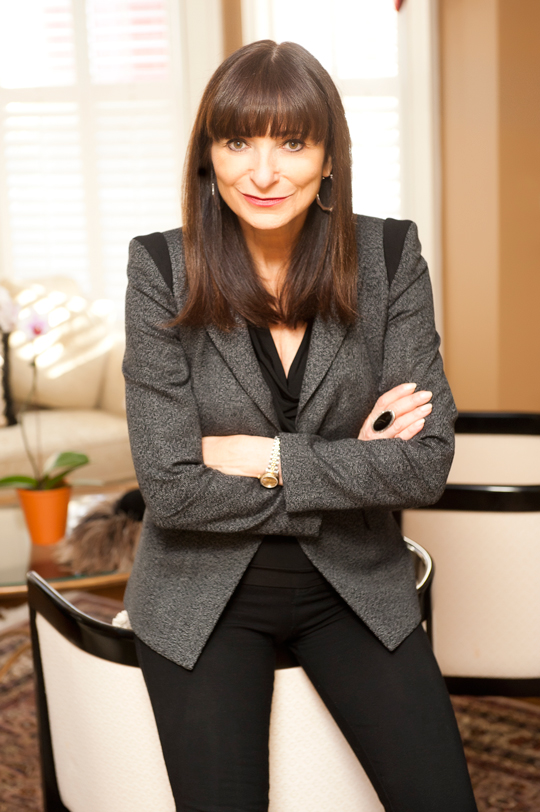 We’re beyond thrilled about today’s post – considering we grew up watching this Canadian icon interview everyone in the fashion world on one of our most watched shows – Fashion Television. Born in Toronto, Beker began her career in TV playing a slew of characters on short-lived sitcoms, studied the art of mime in Paris, and then ended back in our hometown where she landed a gig with CBC radio reporting on arts and entertainment. From there, the rest is history, and every time we see Beker holding her infamous black microphone, our world stops momentarily, and we give Beker the full attention she deserves. She’s part of the world’s elite list of fashion journalists who have gained the respect and recognition of the global community due to their integrity and nobility towards their profession. She brought us into her home, where she took us through her closet and introduced us to some of her most loved pieces – like a dress Karl Lagerfeld gave her while she was pregnant and her loved Dior dress that she was given by the design house to make her smile after she lost her wallet. She took us through her Canadian designer heavy outfit she wore while she was attending the Royal Wedding, and above all, she’s a loyalist – supporting Canadian designer and charities from Day 1. Plus, she also has editorial skills under her belt, sitting on top of the masthead of FQ Magazine – a Canadian fashion magazine that we still miss today. But we still get our Jeanne fix watching FT every single Sunday. Tune in to a special episode airing today for a behind the scenes look at our shoot with Jeanne. 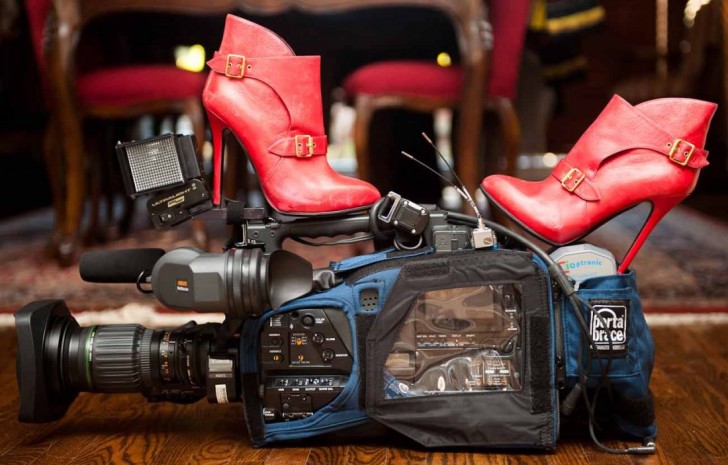 The first time I met Alber, shortly after he took... Read More 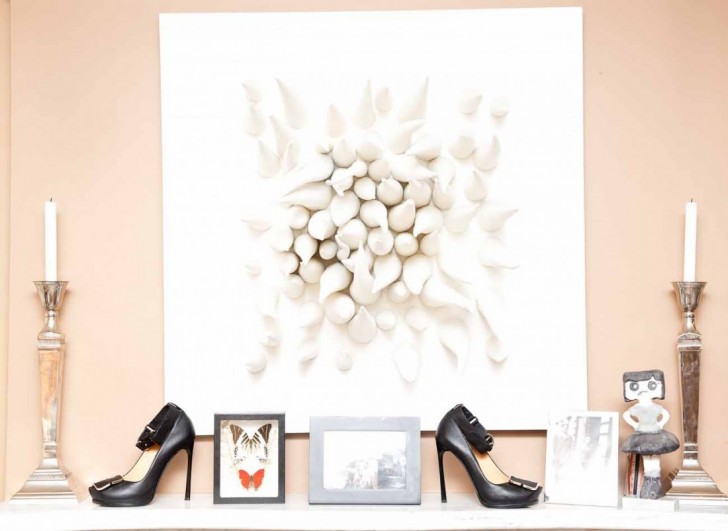 I wore the clear crystal cuff for a special dinner... Read More 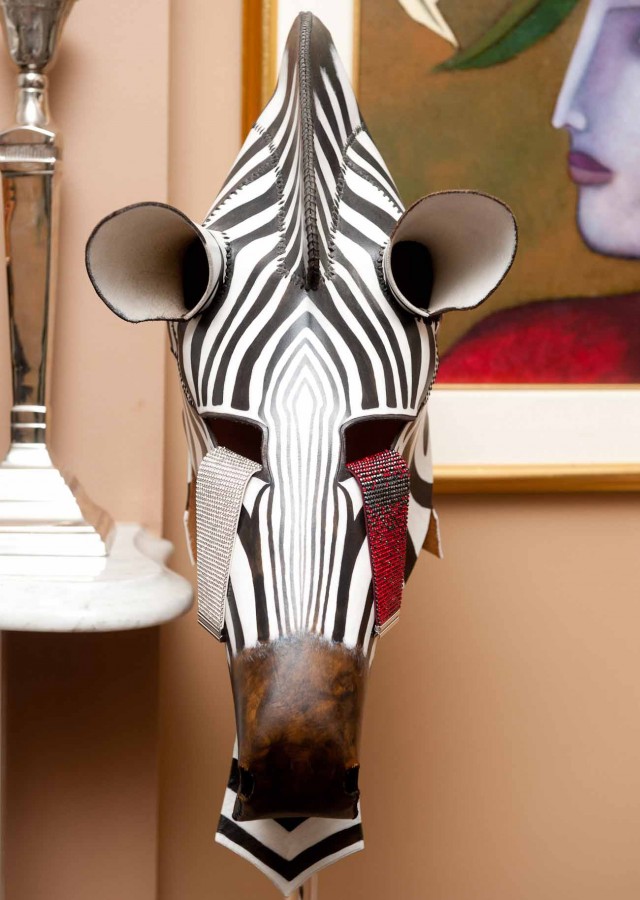 The miniature shoes are Christmas tree ornaments that were given... Read More 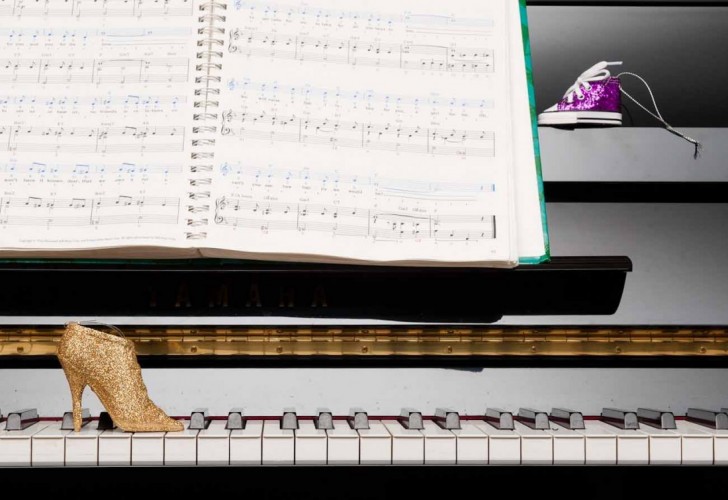 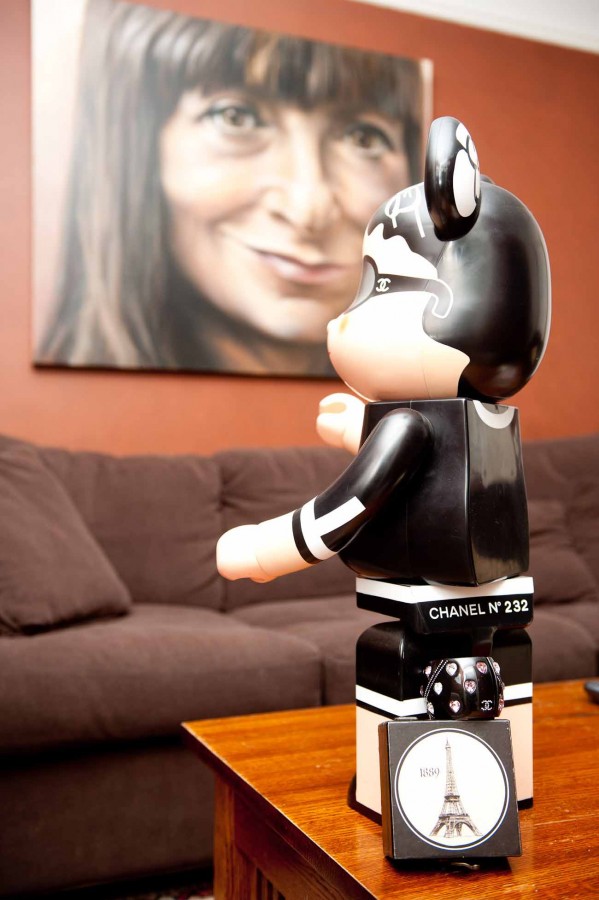 This is a beautiful piece that I bought at an... Read More 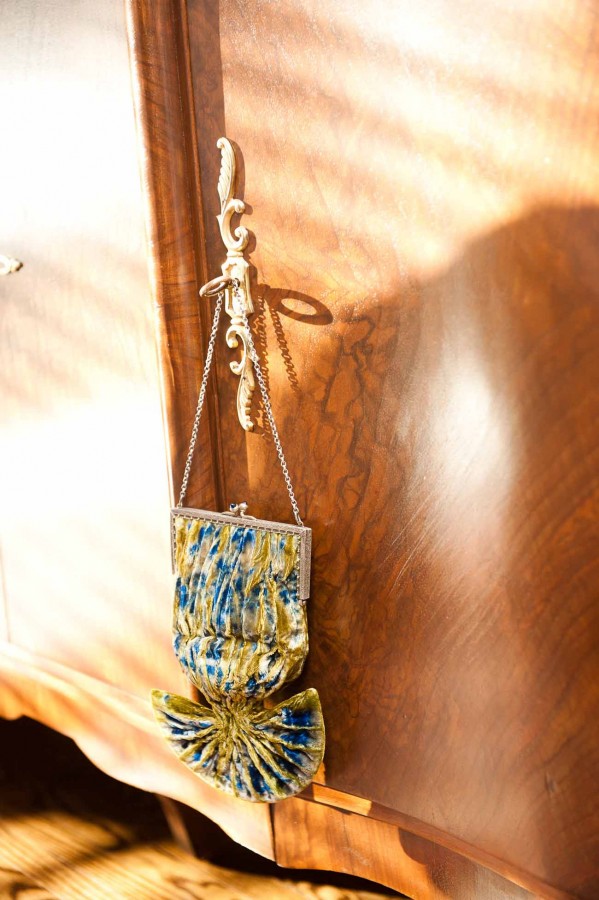 The bracelet was sent to me as a gift, when... Read More 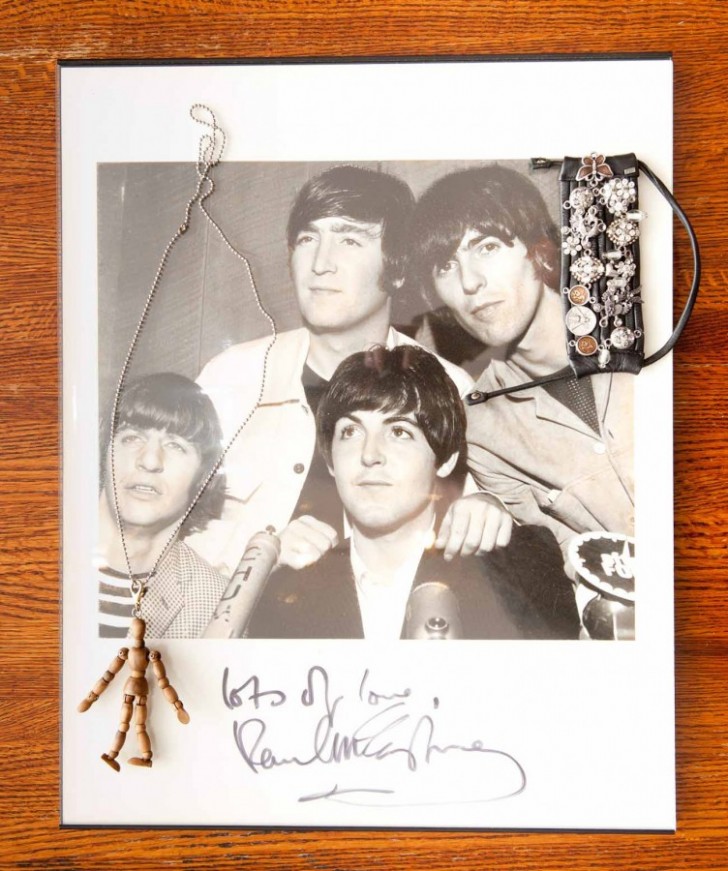 I was wearing the [red booties] the day I found... Read More 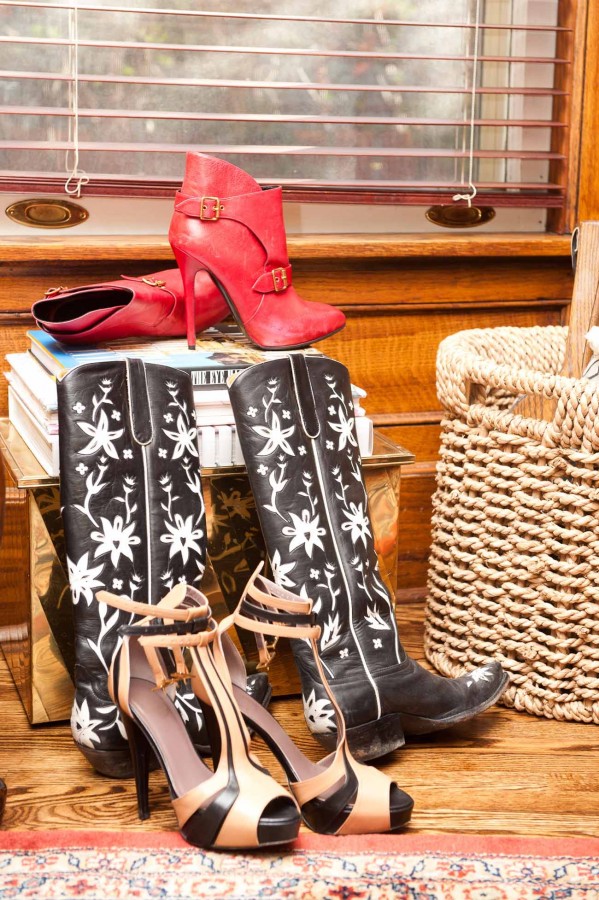 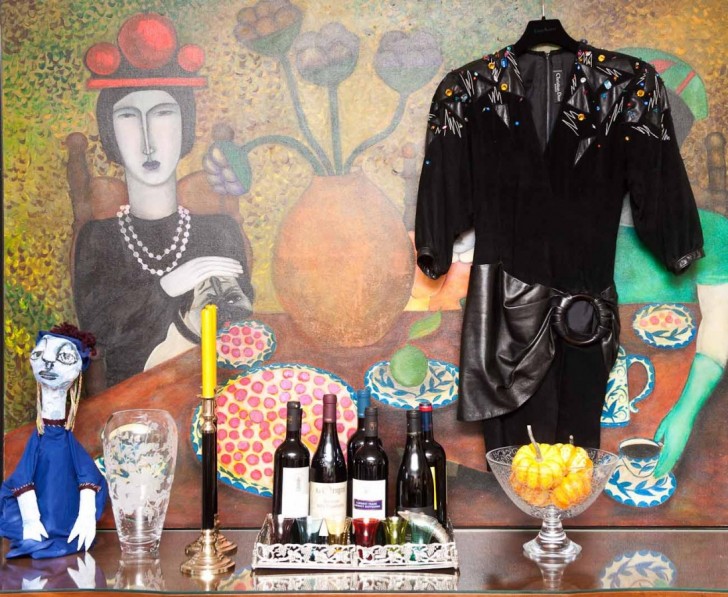 The sunglasses are based on a ‘70s vintage design, and... Read More 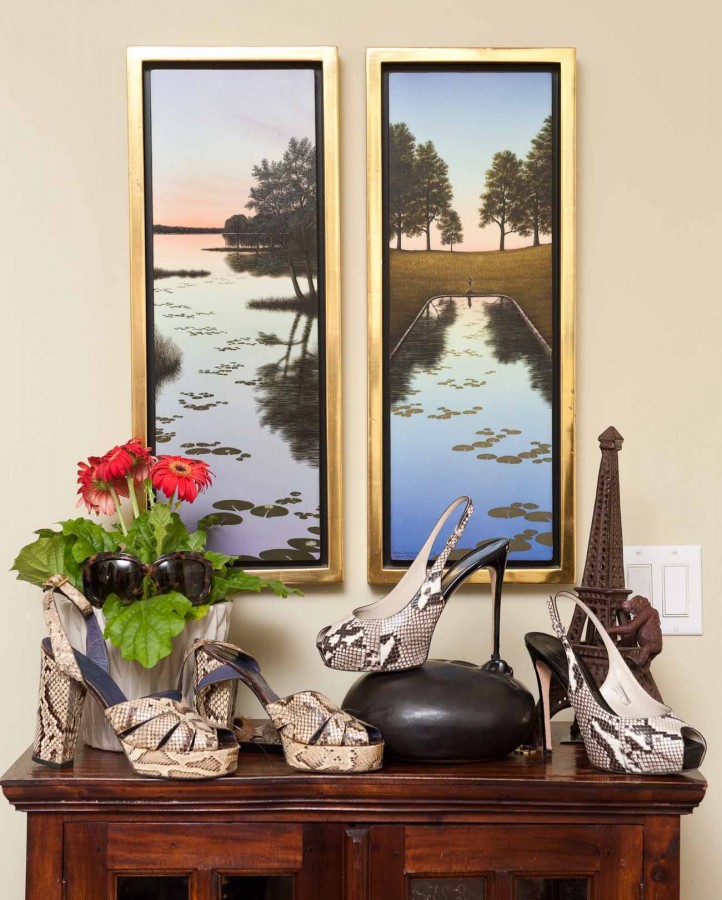 This leather and wool knit tunic was given to me... Read More 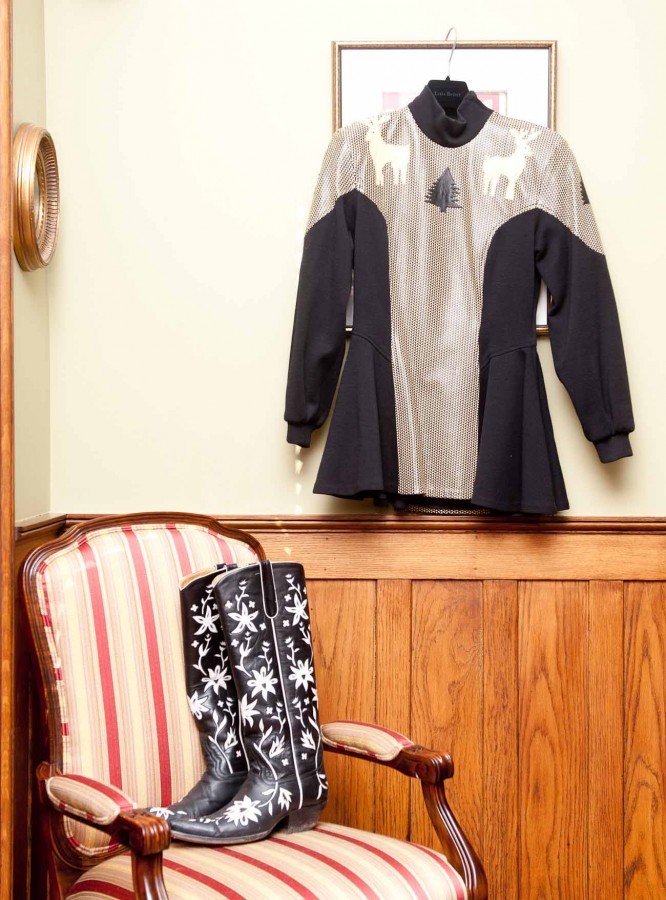 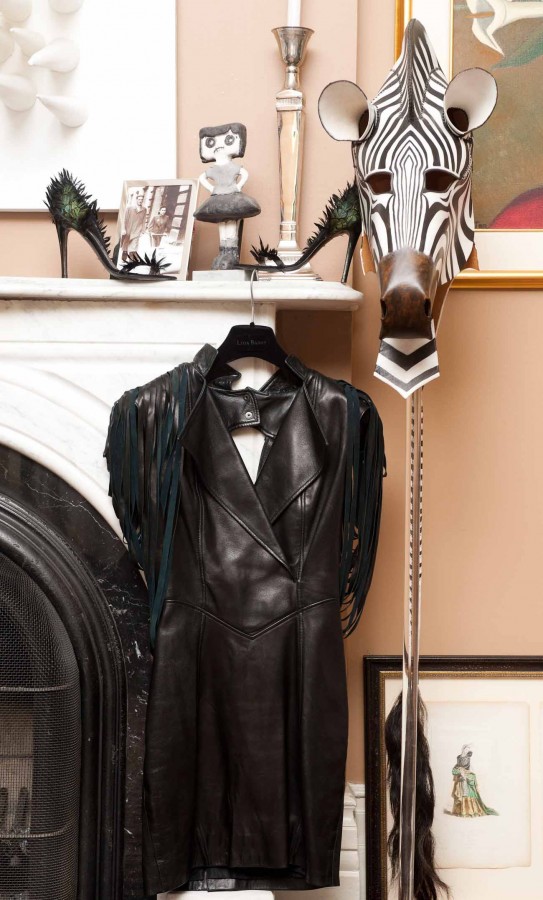 The bag on the left, featuring a photo of me... Read More 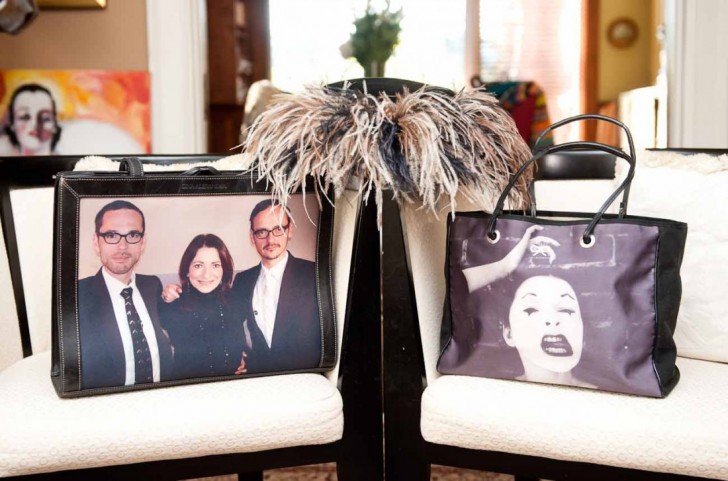 I was lucky enough to cover the royal wedding of... Read More 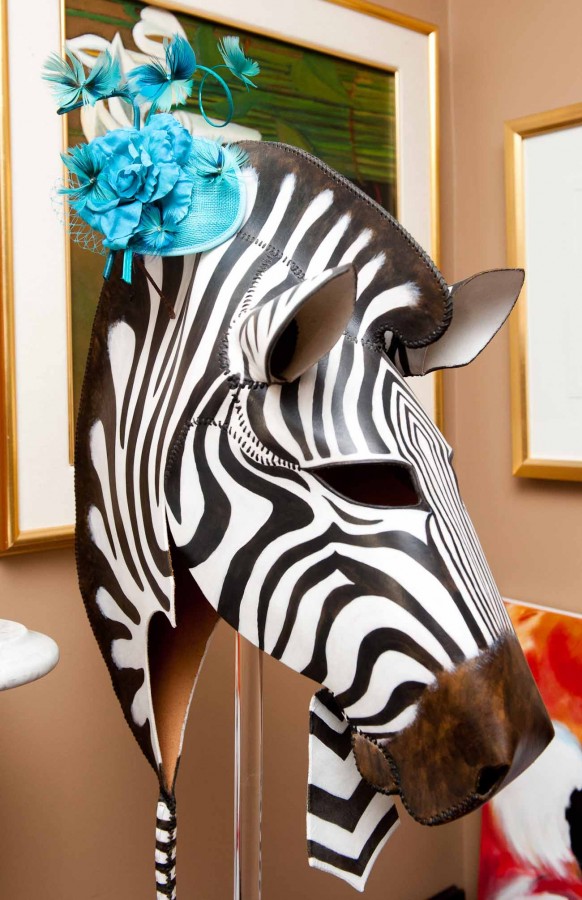 When I was editor-in-chief of FQ Magazine, one themed issue... Read More 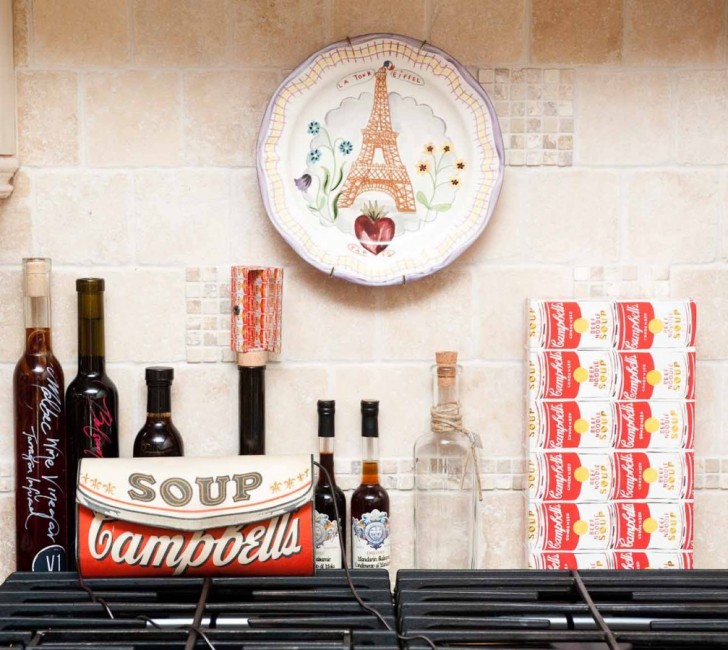 This hat was a dollar store find. My older daughter... Read More 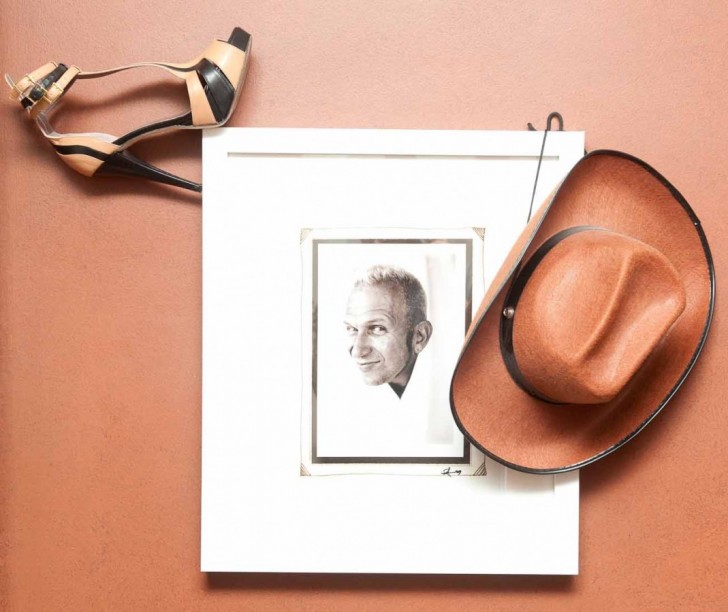 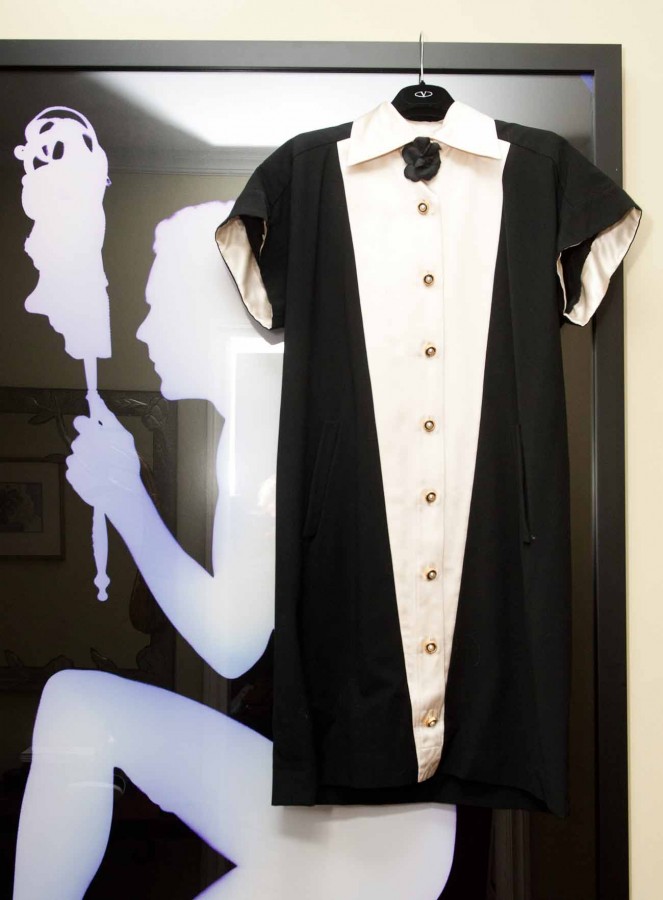 This doll, which I apparently inspired, was a Christmas present... Read More 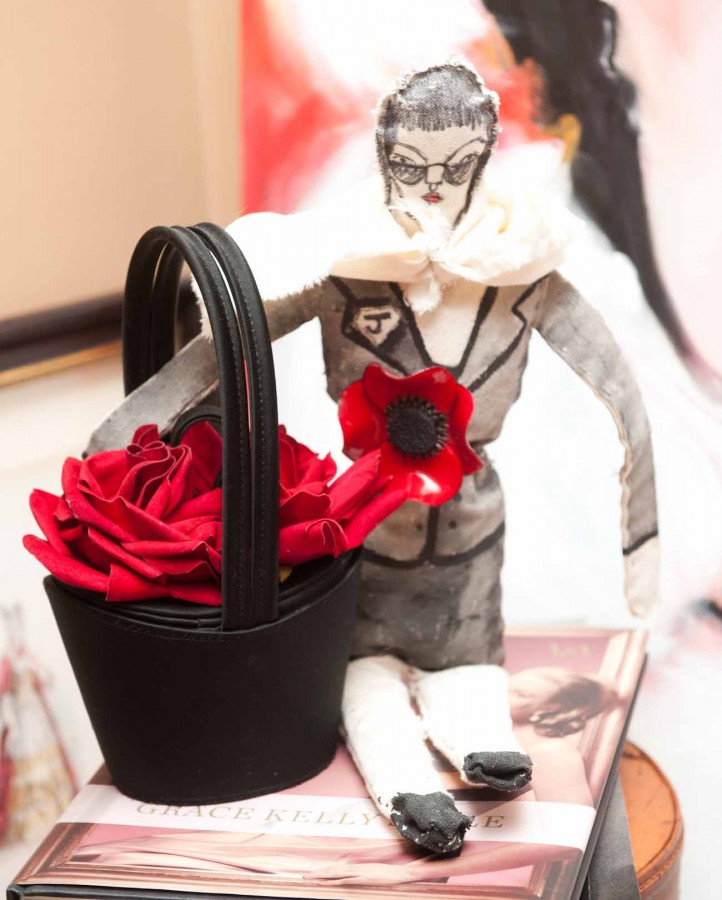 The fascinator was custom made for me by British milliner... Read More 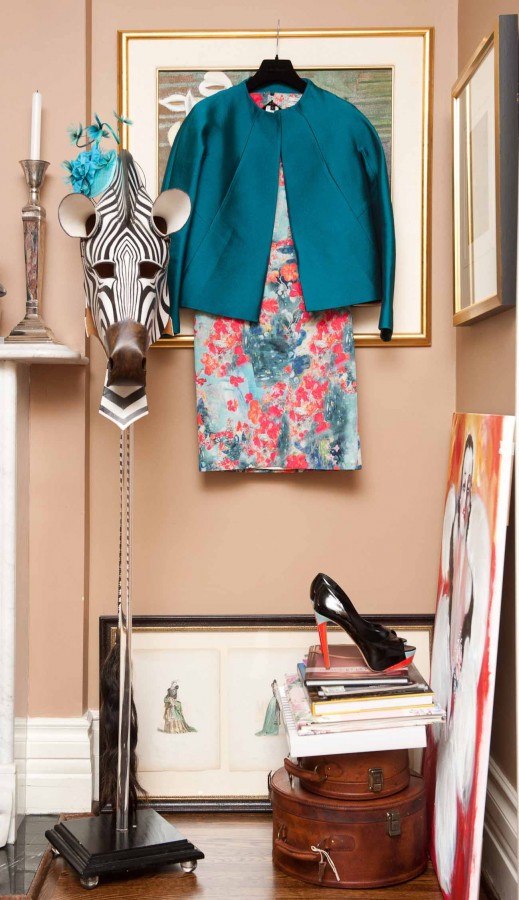 This pair really complimented the dress that I was wearing... Read More 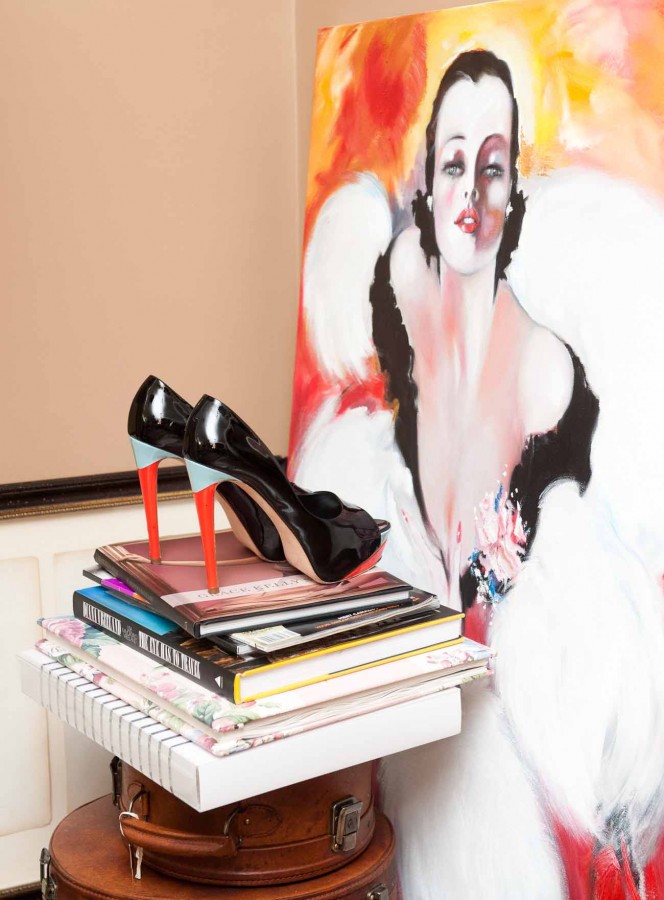 I had a wonderful boyfriend who was a big marketing... Read More 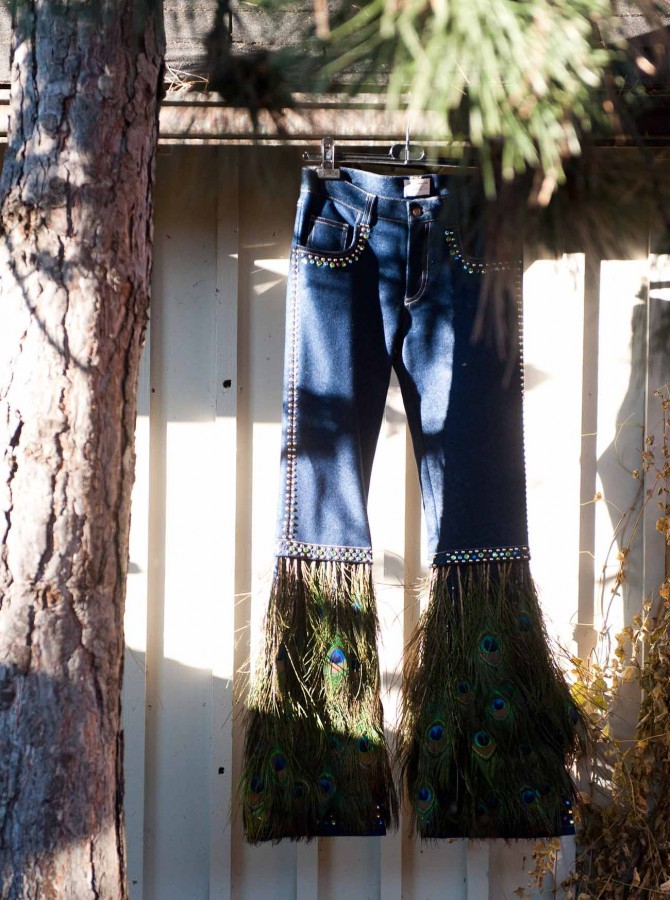