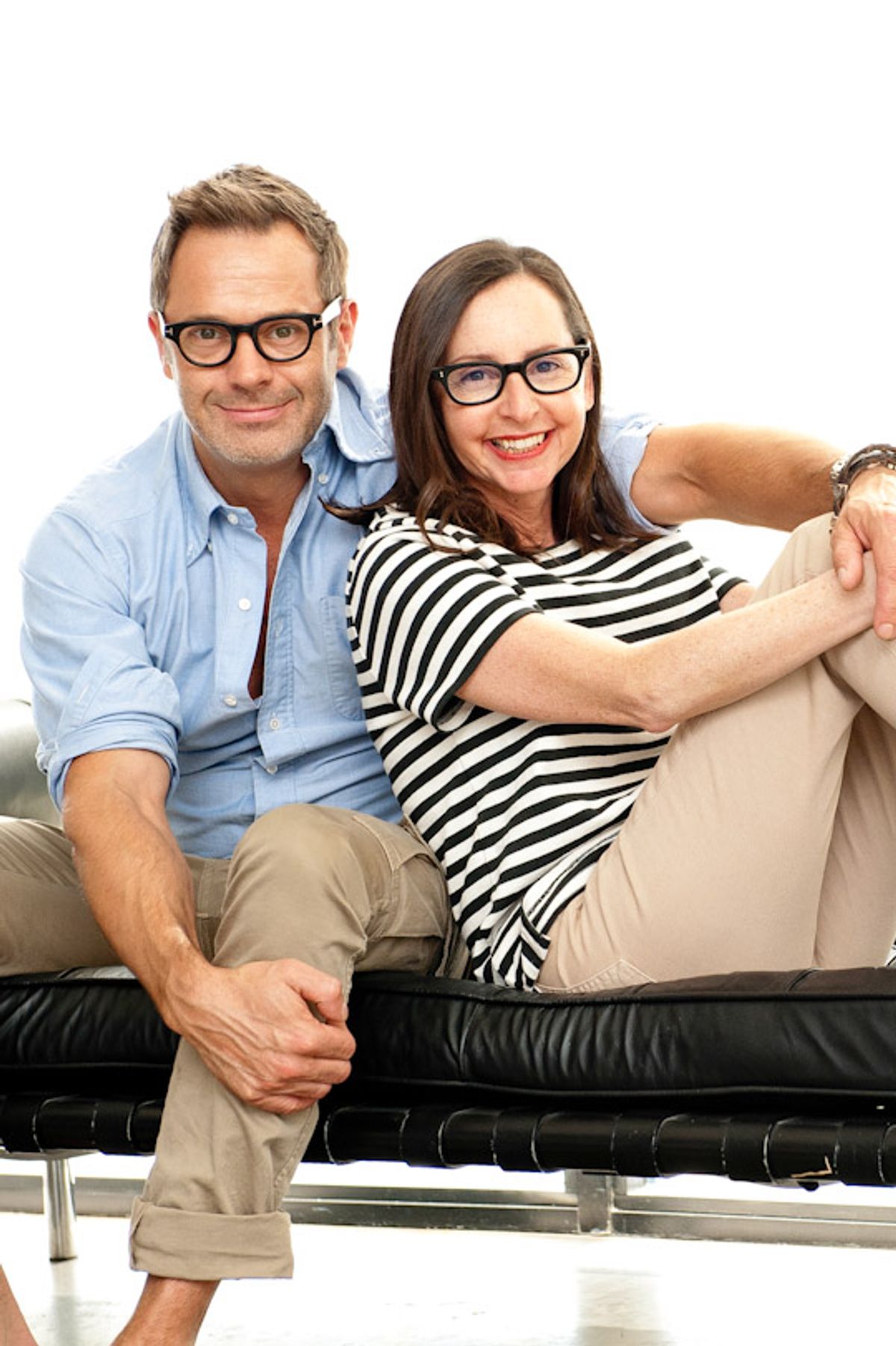 Coveteur Team
Photographer Gabor Jurina is no stranger to the pages of globally recognized publications. His work has appeared inside the confines of magazines such as Oprah, Surface, Esquire, and Glow, and he is a regular contributor to Fashion Magazine, where he works alongside Susie Sheffman on the execution and direction of their innovative photo shoots. We brought Sheffman in to help guest edit this shoot. "I don't know if we were friends because we have the same taste or we have the same taste because we are friends" says Jurina. He’s captured the mug of some of today’s most recognized faces including Katy Perry, Rihanna, Jessica Stam, and Heather Marks. With his past nine years in the industry, he’s won numerous awards, which has heralded him as one of Canada’s most recognized photographers. He most recently won the 2008 Canadian National Magazine Award Foundation (NMAF). Calling all shutterbugs – take a tip from Mr. J.
Closet