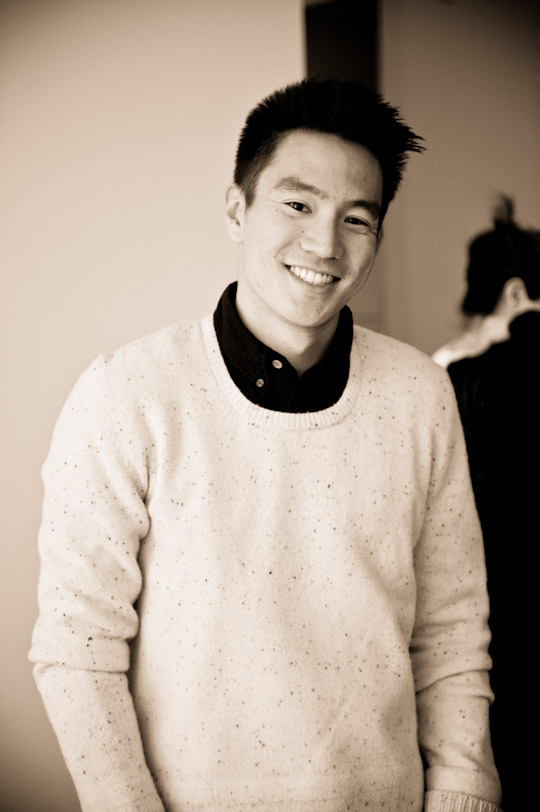 Eugene Tong's career in fashion wasn't intentional. In fact, it was a complete accident. Born in Taipei, Taiwan, Tong moved to Cherry Hill, New Jersey, and attended Boston University, until he moved to New York City upon graduating... jobless. While taking on the task of job hunting, he became increasingly bored with his mission, and decided to take on a fun internship while he continued his search. He landed at FHM Magazine, where he was eventually promoted to their freelance fashion assistant. Tong stayed at FHM for a year and a half, until Bruce Pask asked him to join his team at Cargo Magazine. Tong was now the Accessories Market Editor at Cargo, and was deep-rooted in his accidental fashion editorial career. From Cargo, he ended up at Details Magazine, where for the past five years he held the title of Paris and American Sportswear Market Editor, a role he mastered for the past 5+ years. Tong was recently promoted to the publications Senior Style Editor, a well-deserved role that he continues to excel at, gracing the pages with the latest picks from the world of men's fashion.

I met Ryder a few years ago through my friend... Read More 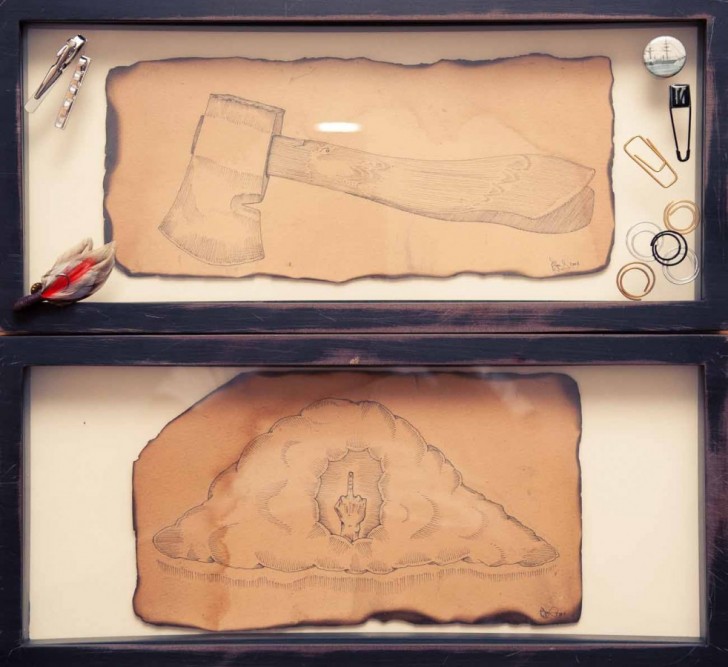 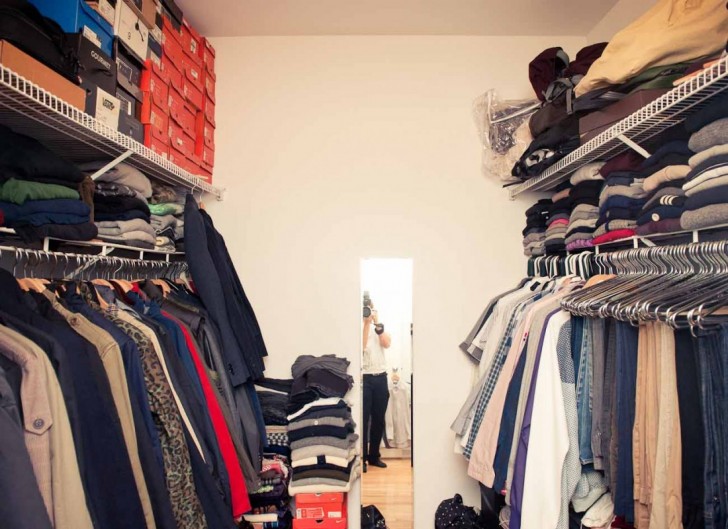 Picked up surfing at the end of [one] summer and... Read More 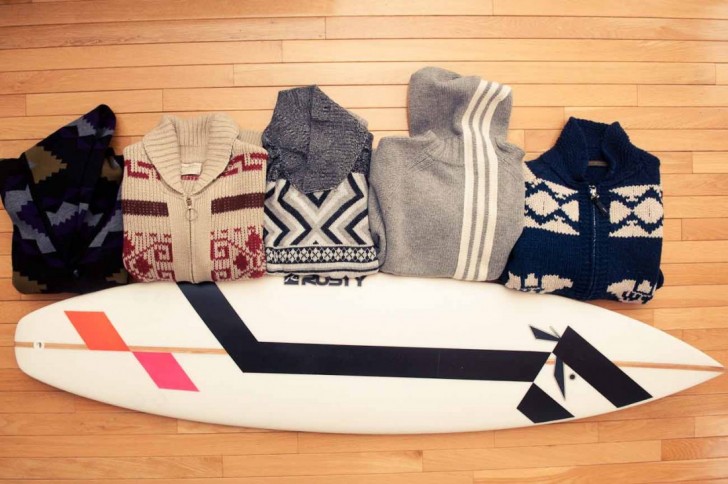 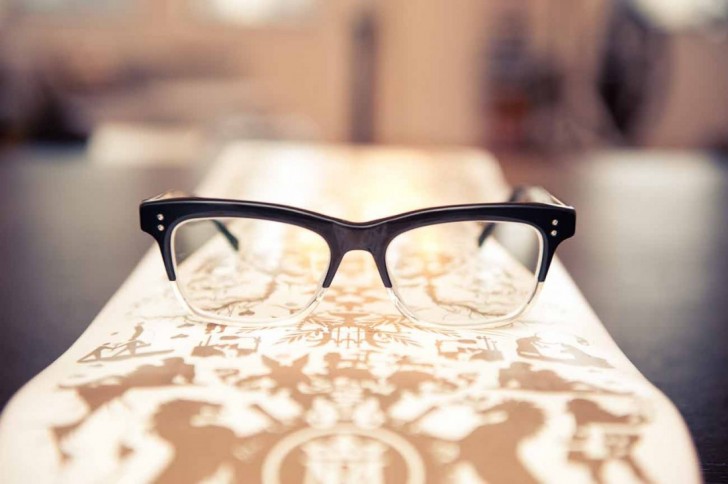 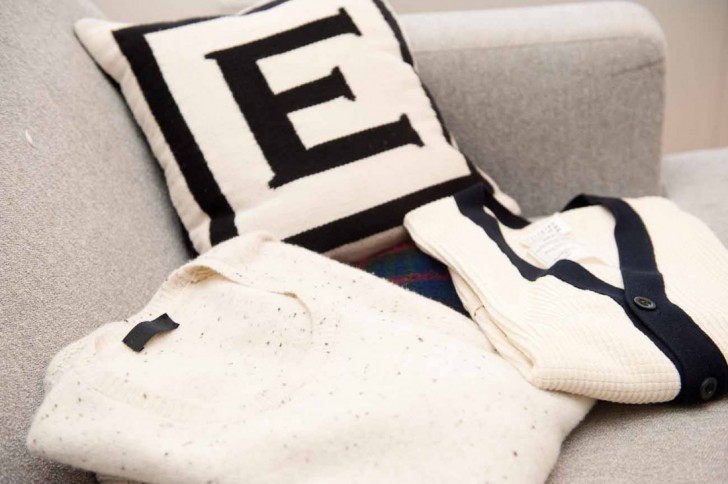 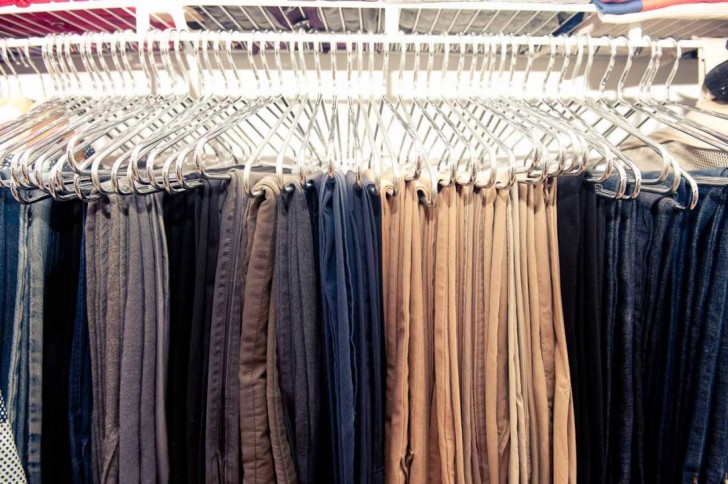 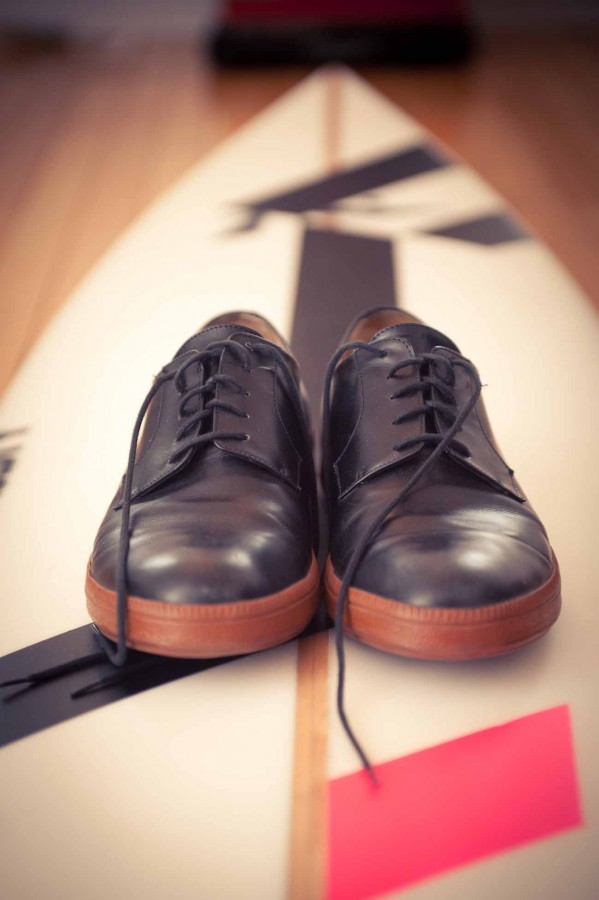 Luckily, since my job doesn’t require me to wear a... Read More 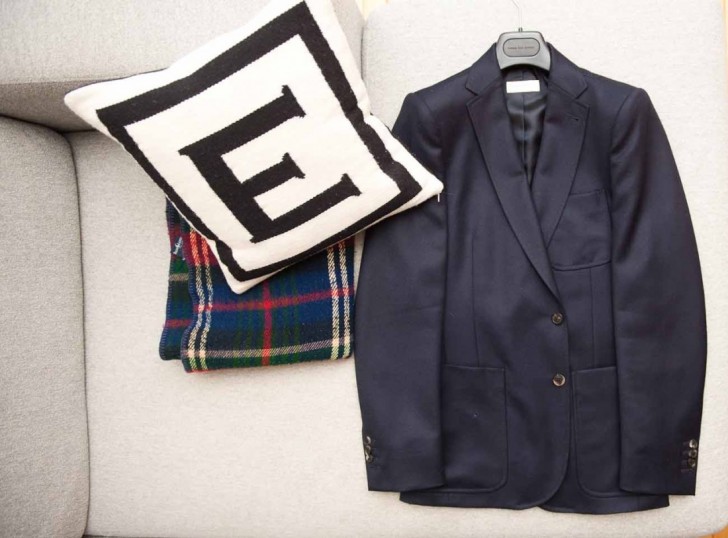 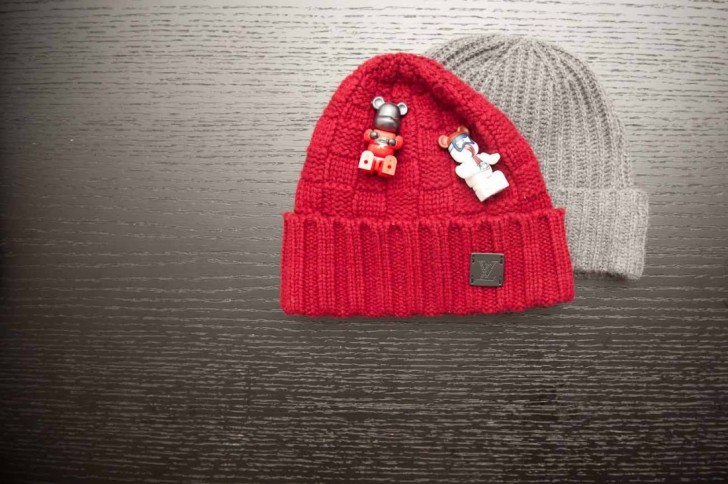 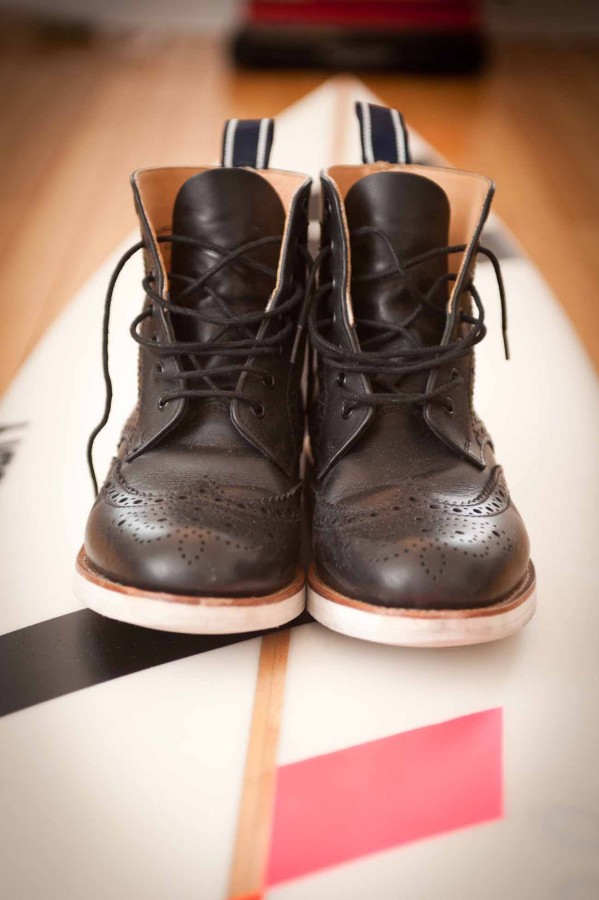 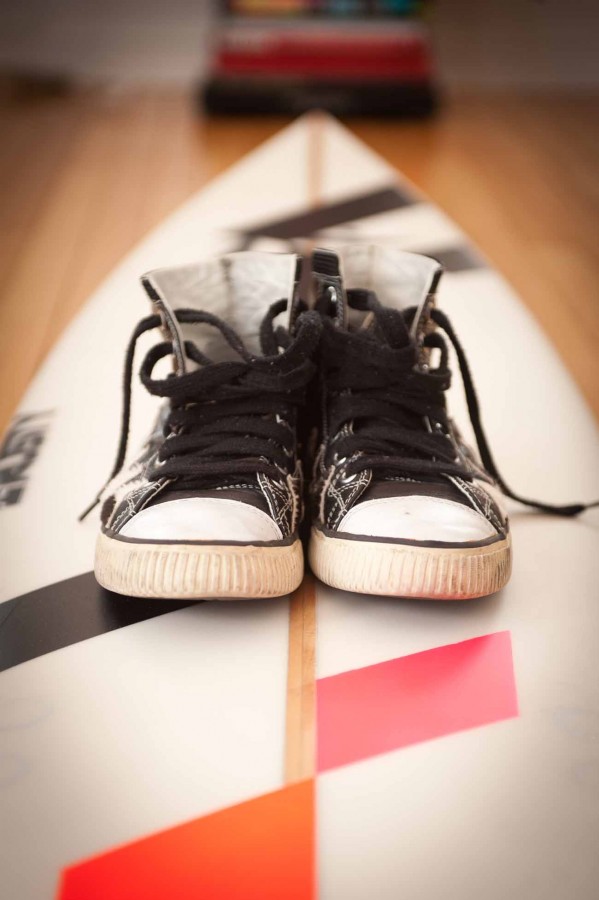 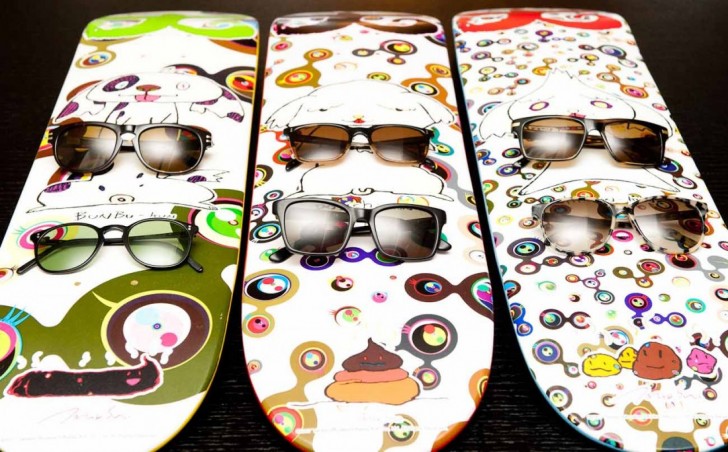 I love a handkerchief or pocket square. Aside from being... Read More 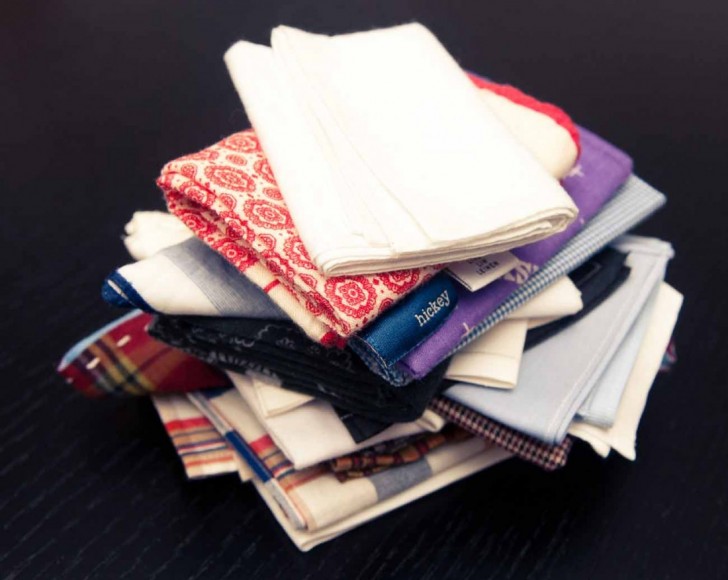 The funny thing is that I have a huge stack... Read More 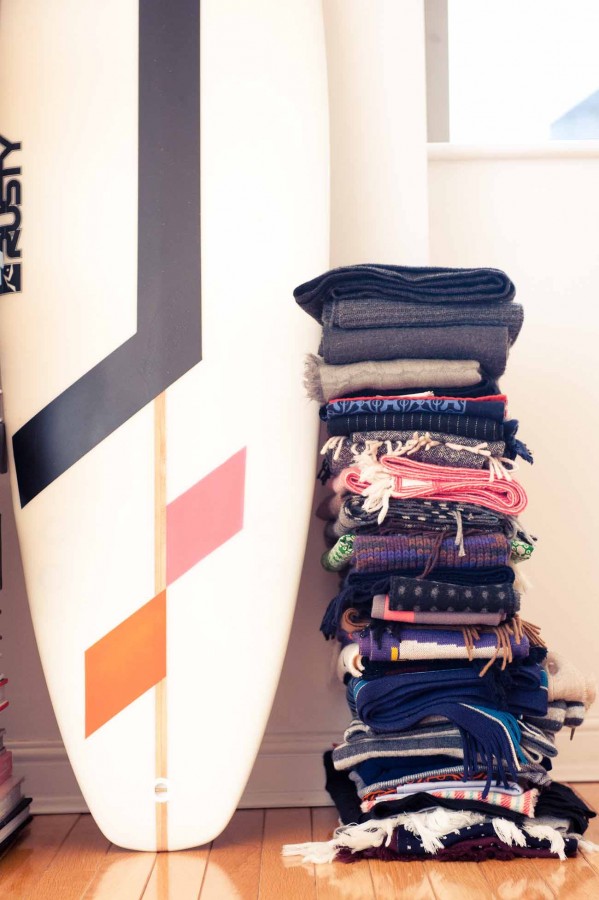 The key to this Y-3 jacket is the little removable... Read More 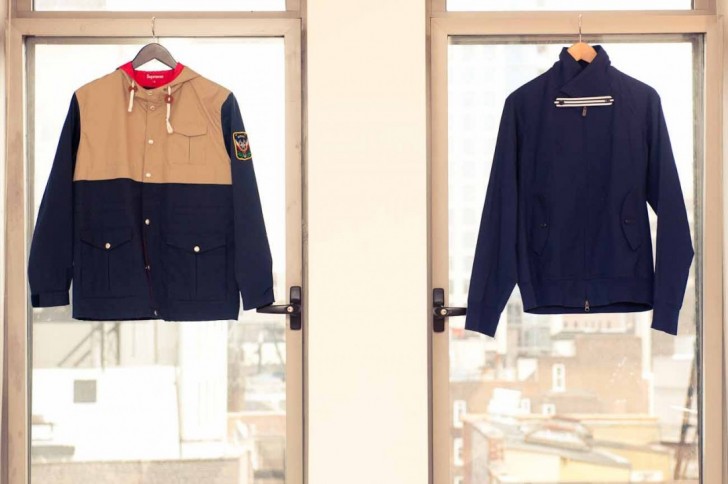 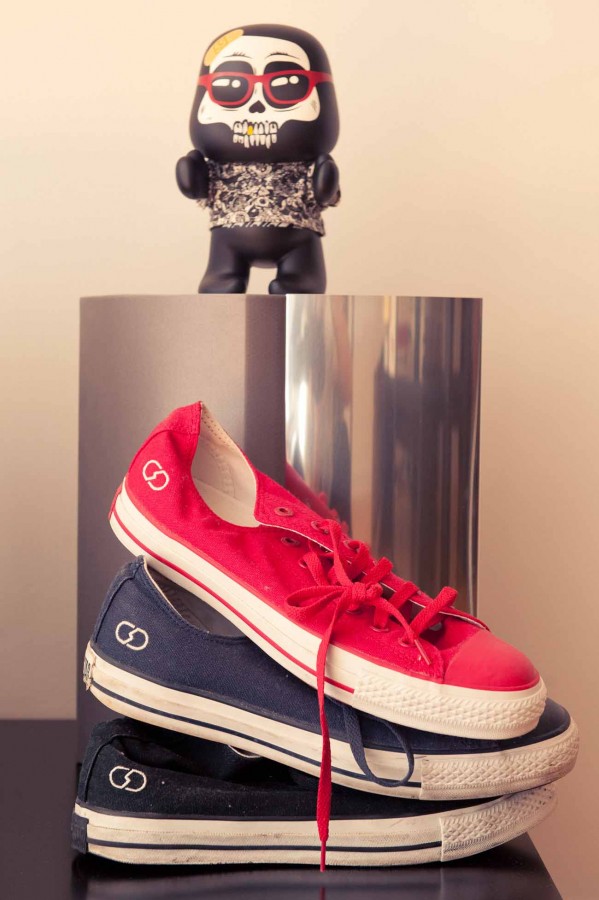 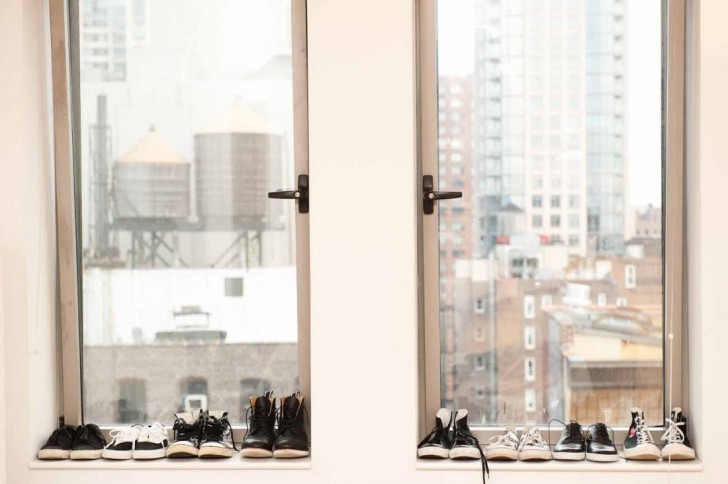