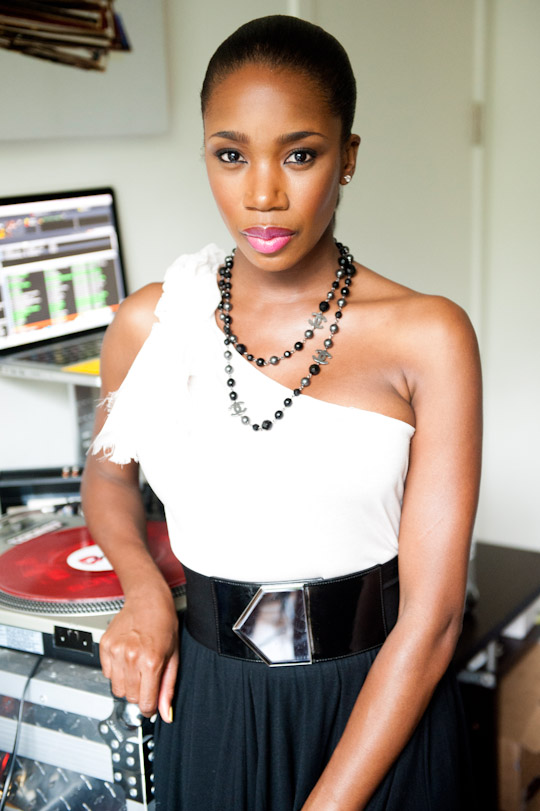 It takes a lot to garner the title of one of the “25 Most Stylish New Yorkers” by Us Weekly Magazine – it’s not an easy feat. But DJ and television personality JaKissa Taylor-Semple, better known as DJ Kiss, grabbed one of the top slots due to her always put together get ups. From her Louis Vuitton purple silk blouse to her plethora of studded kicks (we have our hearts after your Louboutin’s, Miss Kiss), at heart, all she cares about is making people dance. And dance she does! She first caught our attention when she spun the epic Alexander Wang carnival-themed FW/11 after-party, and from there, it was only uphill. She’s spun private parties in Hollywood for some of the world’s biggest celebrities like Madonna, Sean "Diddy" Combs, Naomi Campbell, and Jamie Foxx; headlined at some of the most exclusive clubs in the world; spun for a sold out New York Knicks crowd at Madison Square Garden; and added her signature sound to the hottest fashion, music, corporate, and charity events. Need more proof? Chanel, Louis Vuitton, Tiffany & Co., Versace, Salvatore Ferragamo, Diane von Furstenberg, and H&M have all called up DJ Kiss to have her lend her killer ear to their parties, kicking it back on the ones and twos in cities like Paris, London, St. Tropez, Athens, Istanbul, Barcelona, Mexico City, and Oslo. When Kiss is not behind the decks rocking crowds, she spends time with her husband, DJ M.O.S (where they throw the weekly dance fest at Gold Bar called ‘Baby I’ma Star’) and rocks out every Friday at Avenue, where she’s their weekly resident DJ. But our biggest jealous moment? Her blinged out Remy Martin bottle. Who doesn’t want a gem-encrusted bottle with their name on it? Belvedere – we’re looking at you!

I LOVE these shoes! I don't wear them often but... Read More 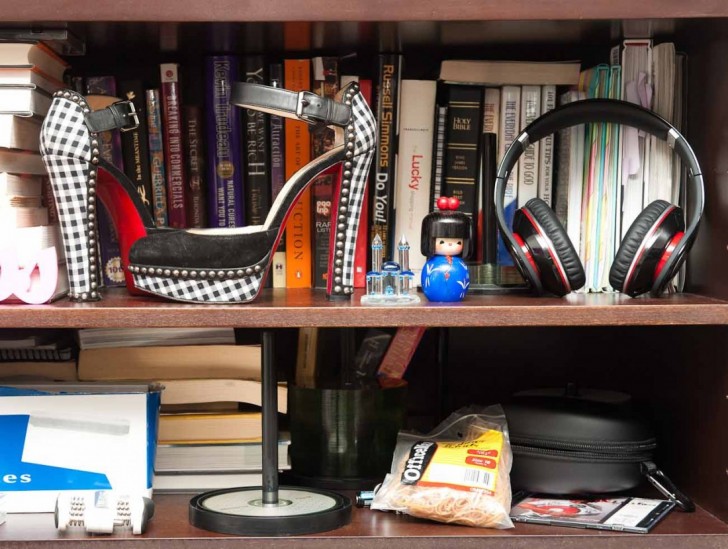 I adore these gold necklaces! I saw them in Harper's... Read More 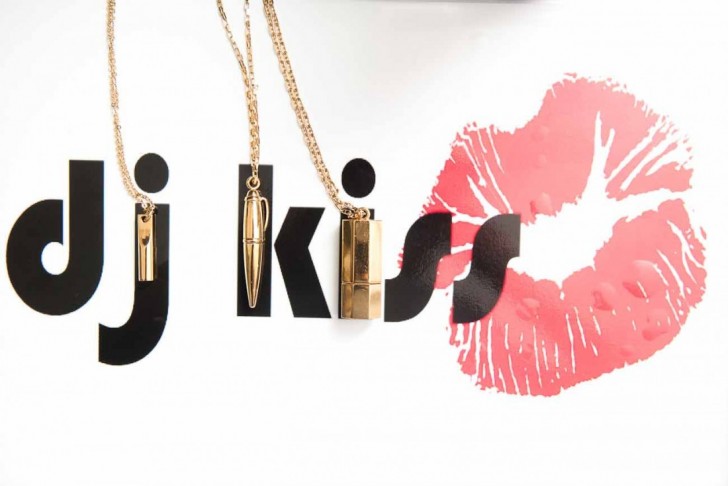 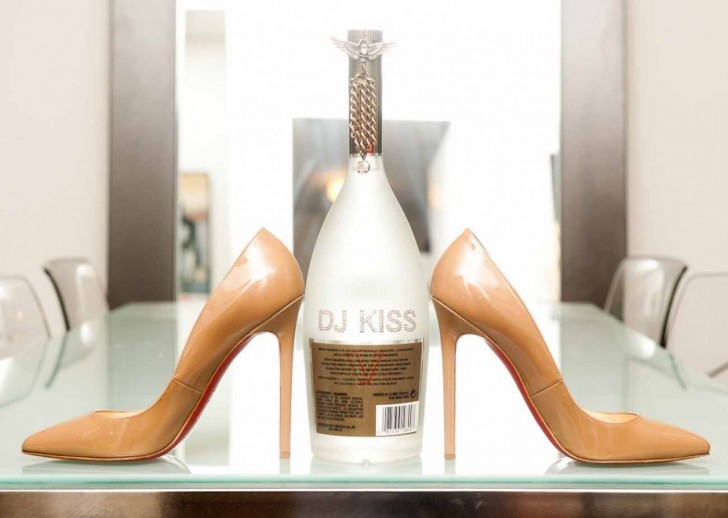 The shirt and sandals were gifted to me to wear... Read More 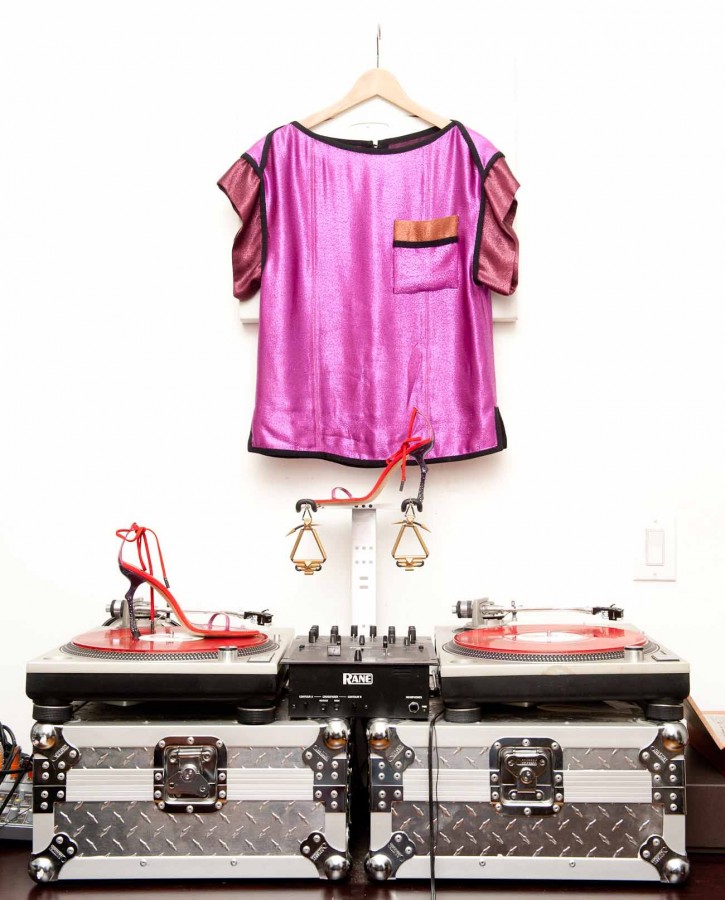 This is a great picture! My husband is also producer... Read More 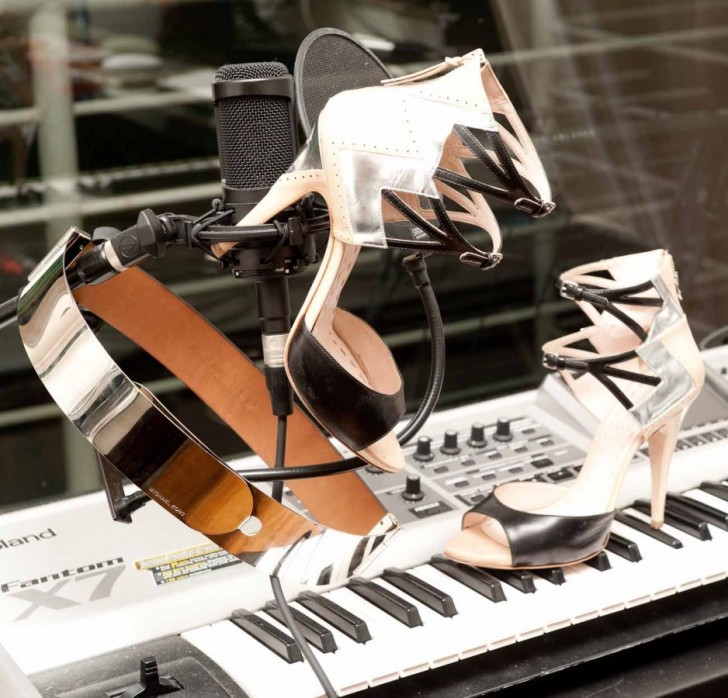 My hubby loves his Louboutin sneakers and he loves his... Read More 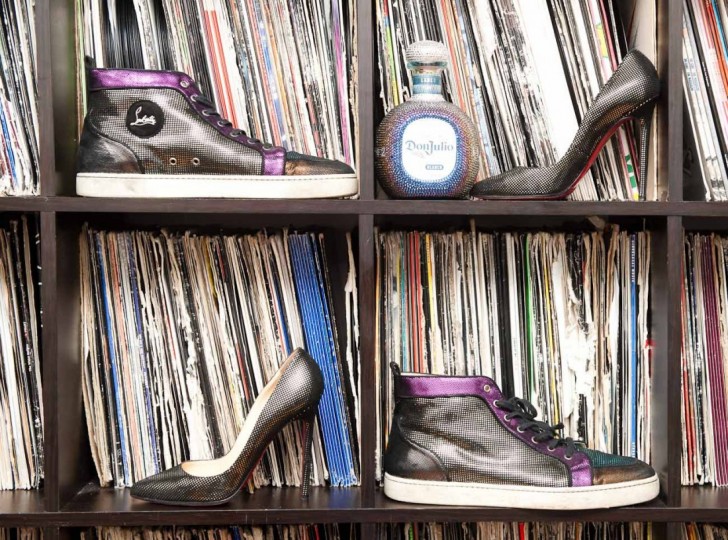 My husband and I are huge Prince and Michael Jackson... Read More 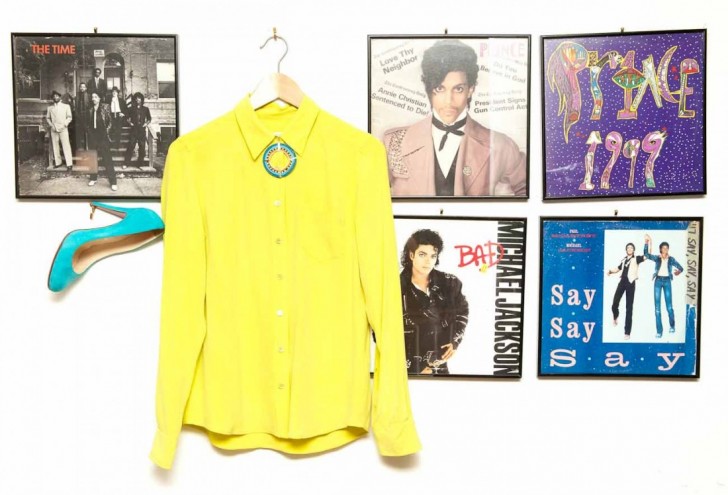 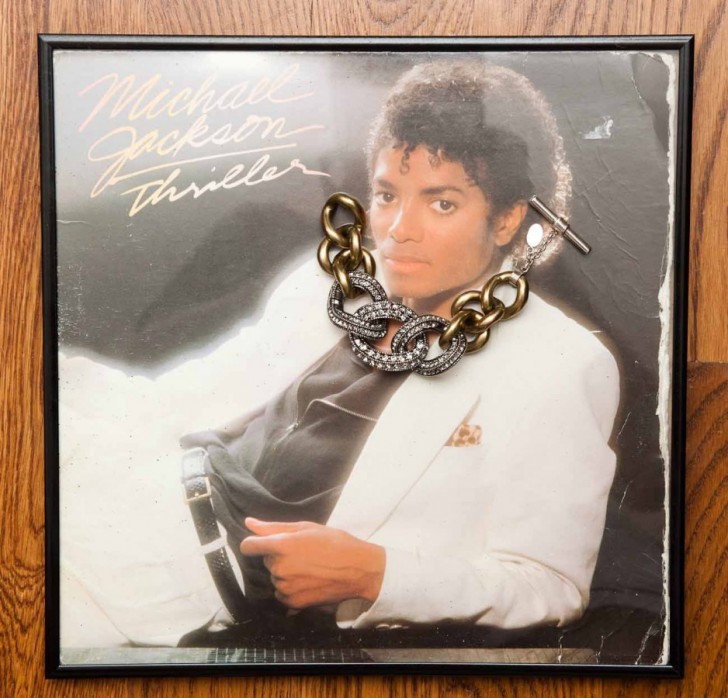 This black on black CHANEL is my favorite bag of... Read More 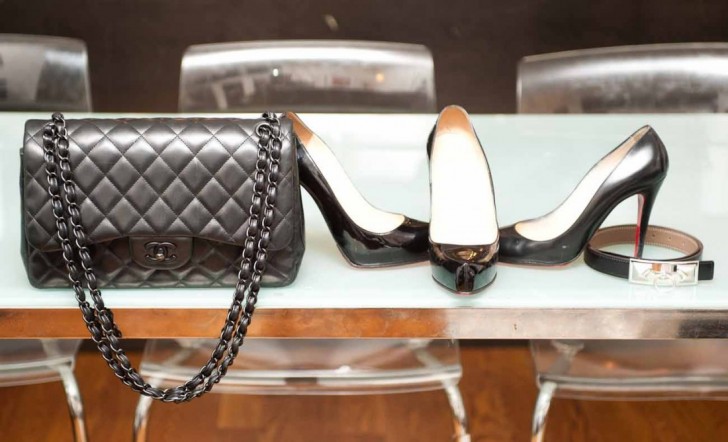 These sandals have a split personality. From the front they're... Read More 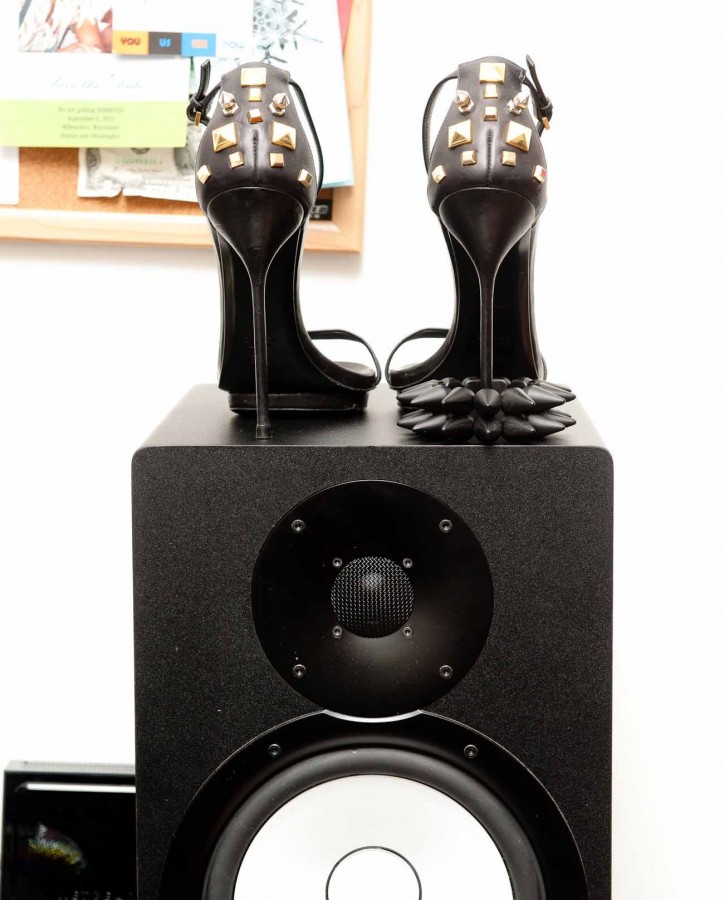 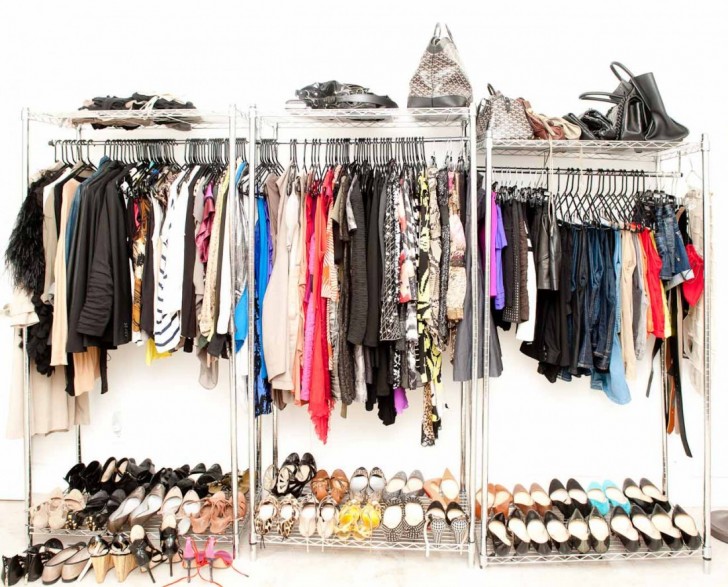 My job takes me all over the world so I... Read More 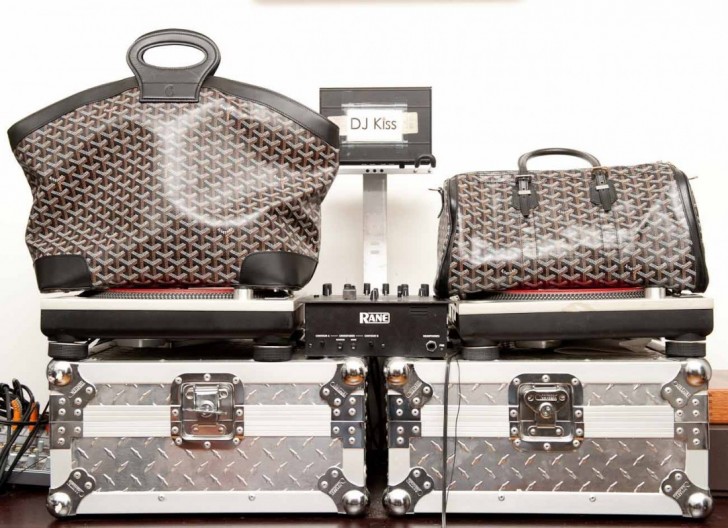 My husband is all about old school New York so... Read More 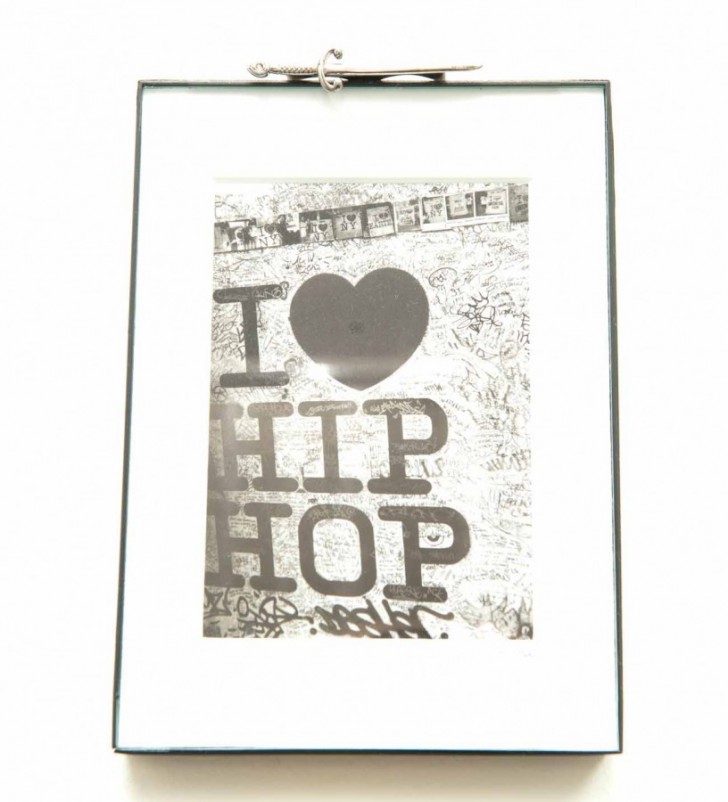 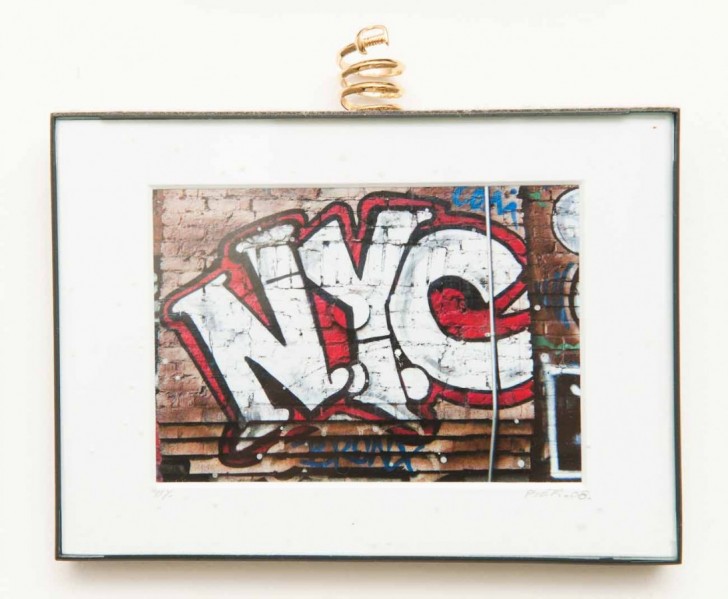 I totally copied my husband with this pair!... Read More 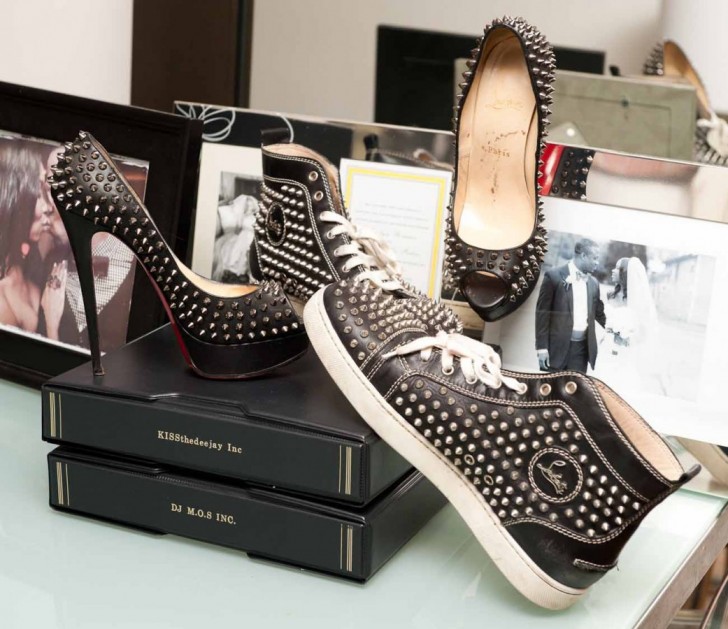 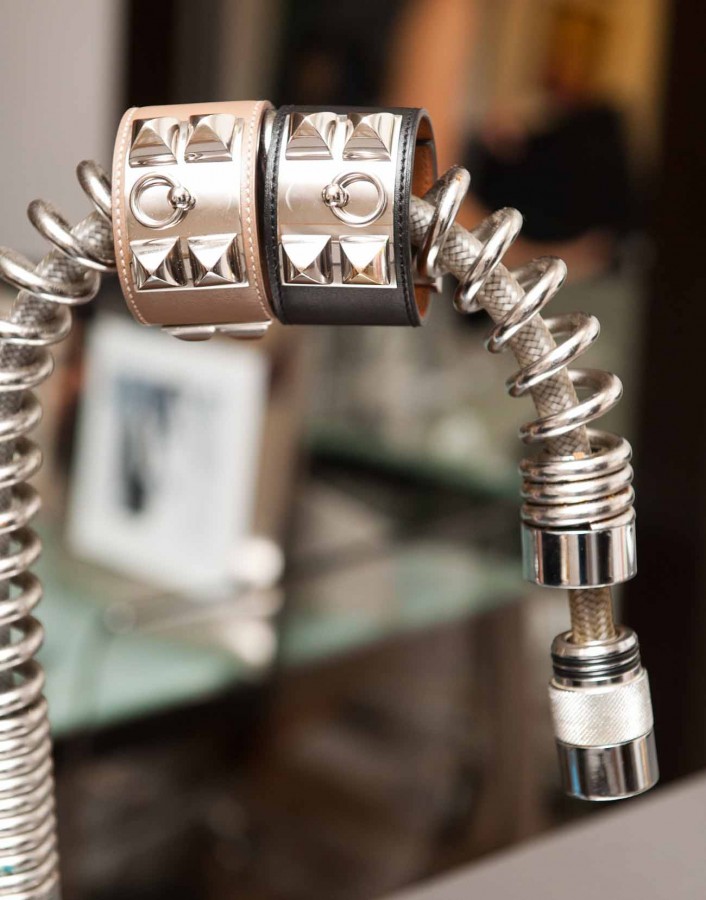 As you can tell I’m all about a nude shoe... Read More 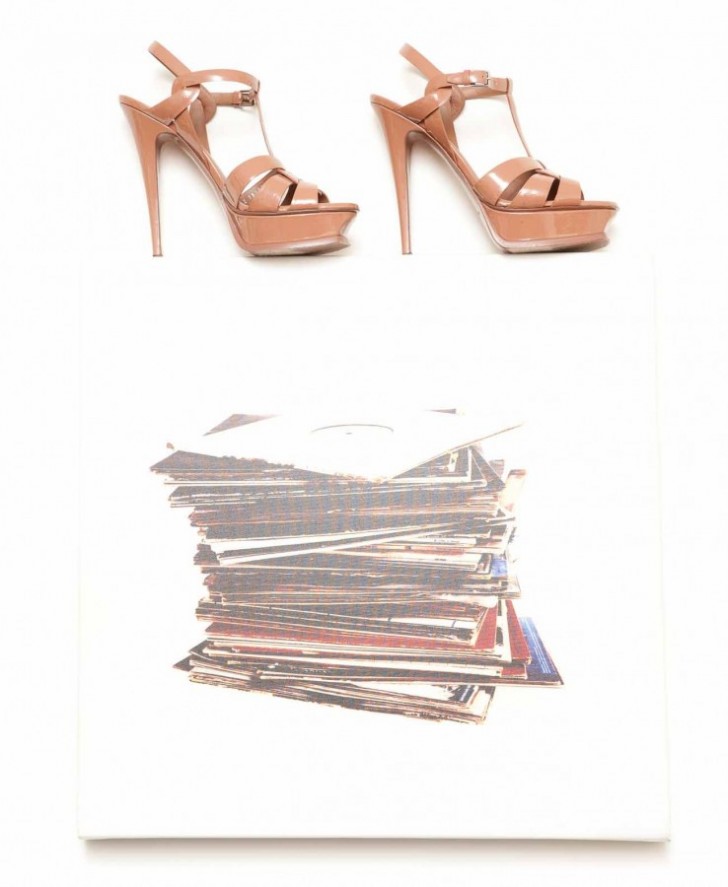 These sandals are incredible. The heel is actually a hoof!... Read More 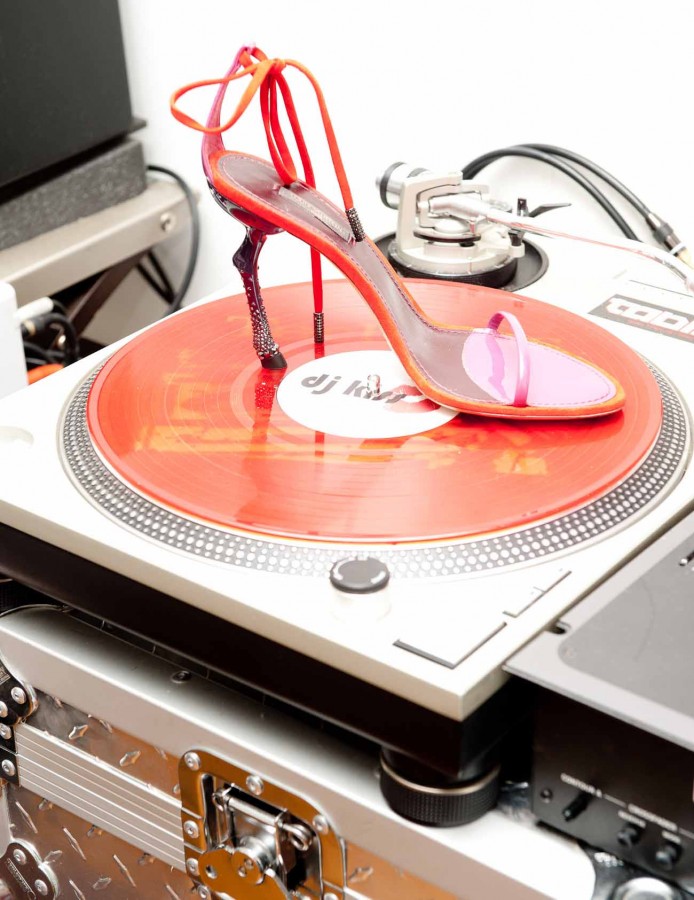 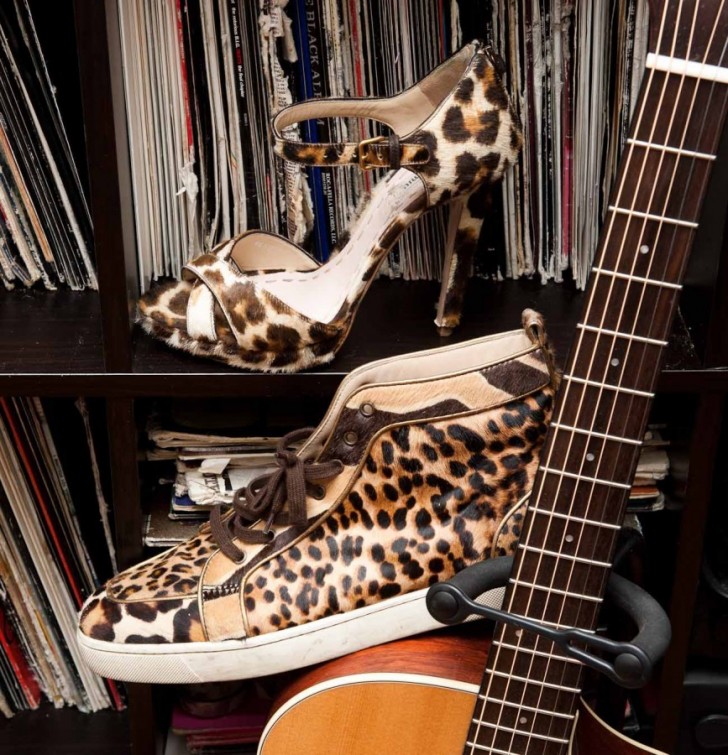 Keeping things balanced with a bit of Prince! My hubby... Read More 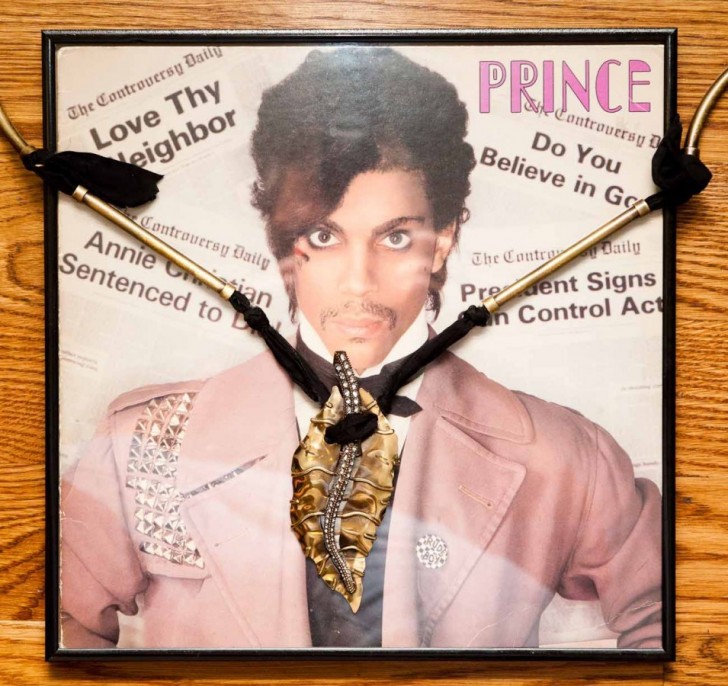