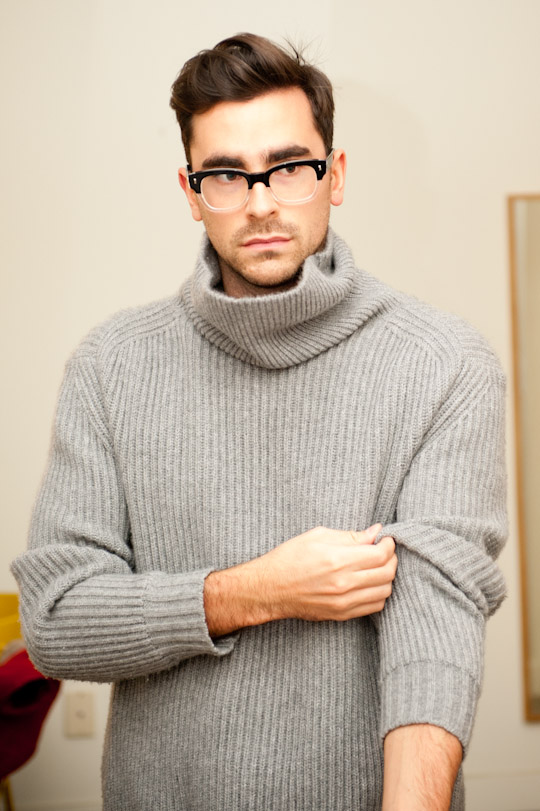 We feel a sense of homegrown pride with this one. As Canadians, we love our local talent – nothing beats someone born and raised in our hometown of Toronto. And, when Dan Levy busted onto the scene when MTV Canada first launched, our country went bonkers for this thick-rimmed, glasses-wearing stylish dude. He appeared on our television screens with his killer outfits and witty sarcasm-fueled commentary, documenting cultural news of the day. Along with his co-host, he acknowledged the successes and tragedies of MTV’s resident femme fatales, the girls of The City and The Hills. Levy dissected their every move, giving on-point interpretations of their drama-fueled lives. While viewers wanted more, Levy conceived and put together The After Show, a daily entertainment show touching on global fashion, music, and technological news. He acted as the producer, creator, actor, and co-host of the show, parlaying his signature dry wit, self-deprecating charm, and notable sense of style to an international fan base. Dan's satirical blog, DOOP, created for MTV online, was a smash hit, garnering tens of thousands of subscribers. Dan – if you’re reading this – WE WANT DOOP BACK! As an unexpected style icon, Levy has appeared on countless Canadian “Best Dressed” lists. But, our local “guy next door” has said goodbye to MTV (and Canada for that matter) and has migrated to Los Angeles to knock the City of Angels dead with his wit and charm. We’re rooting for you big guy. (Dear Dan, send some of that weather our way, please!)

Balenciaga sneakers are more than just an ordinary sneaker. I... Read More 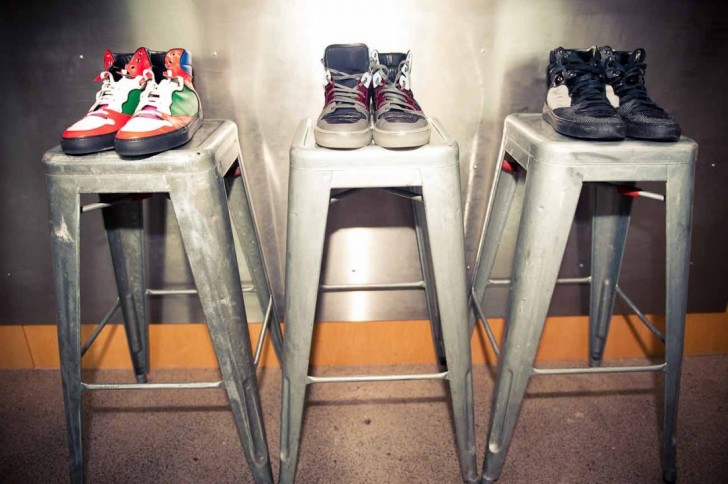 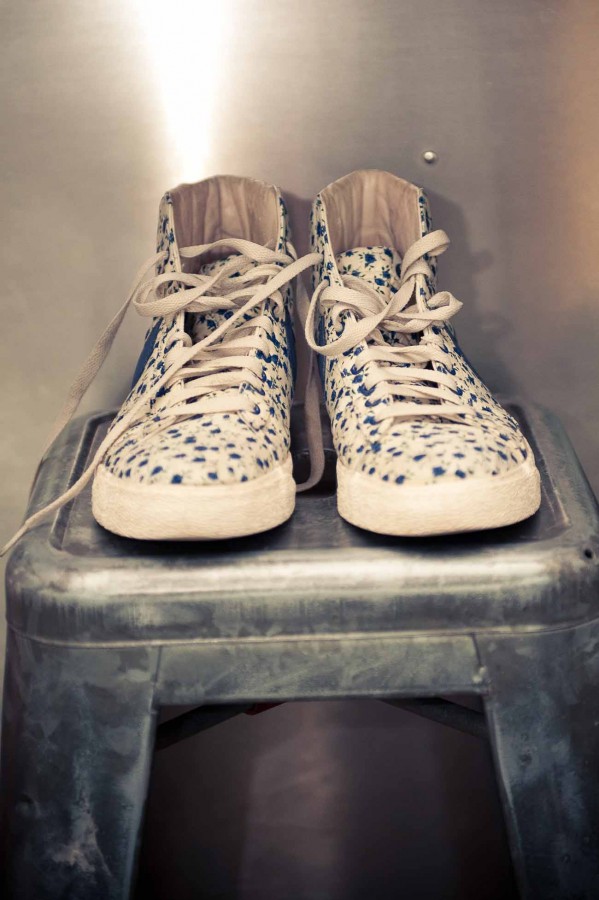 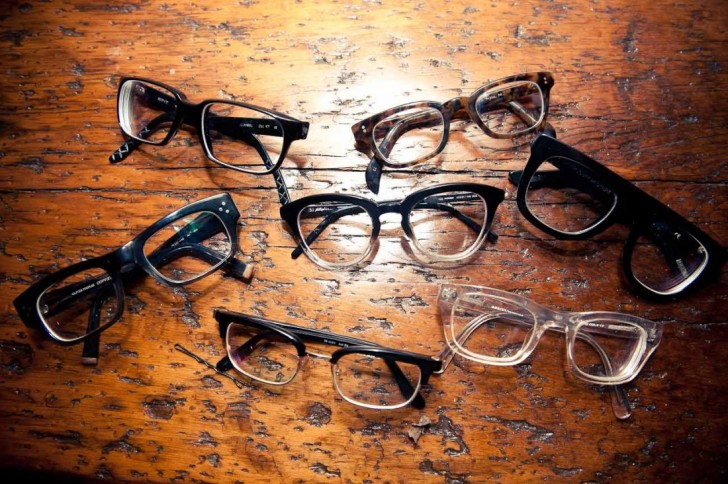 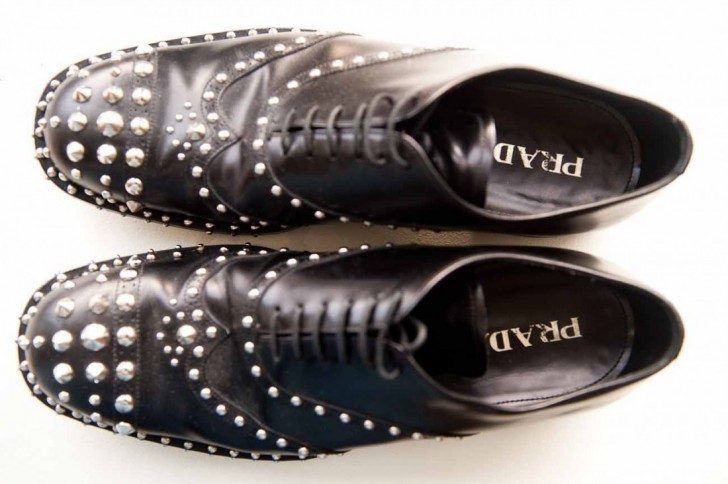 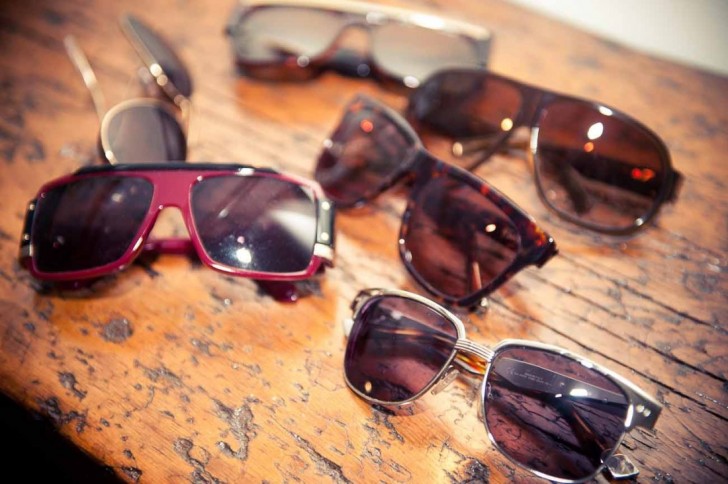 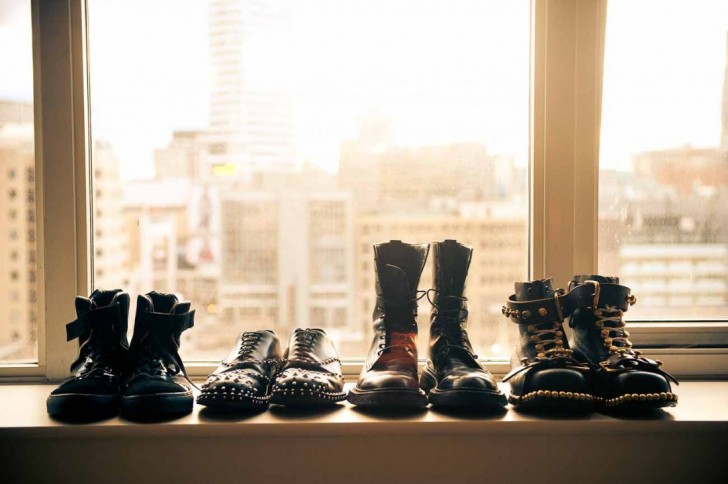 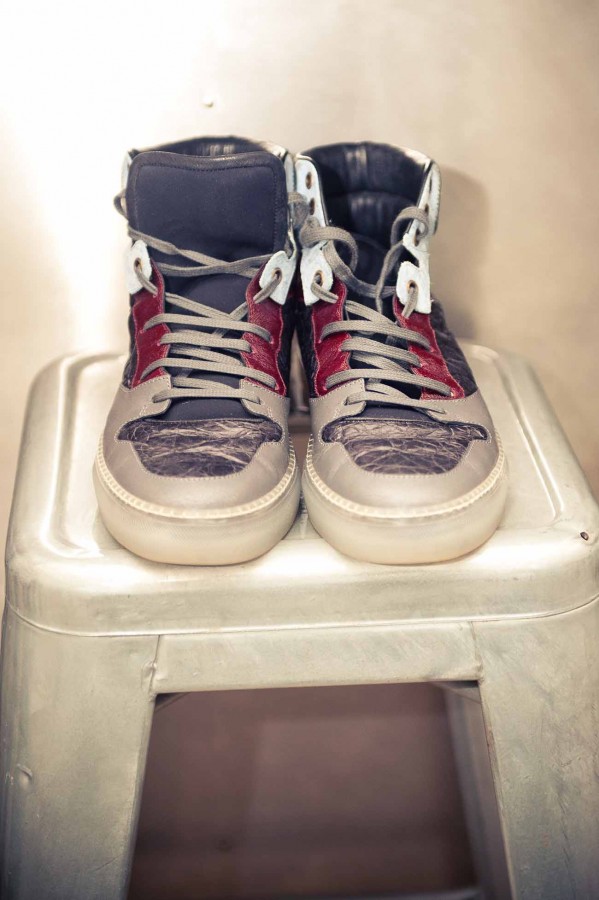 If I'm going to wear a dress shirt I'd like... Read More 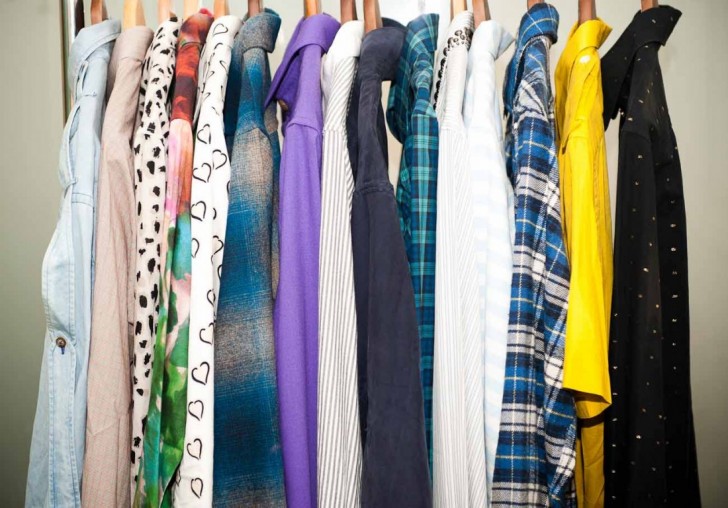 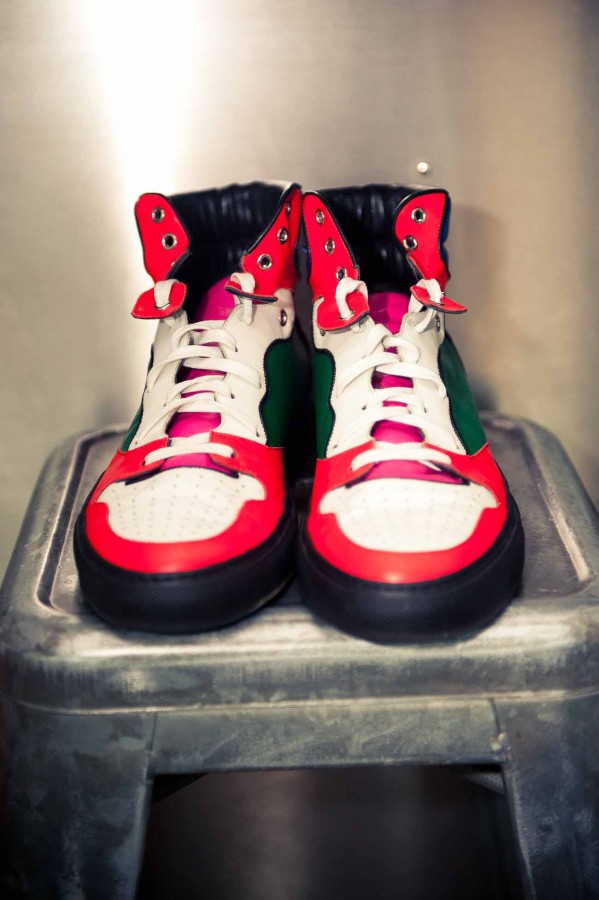 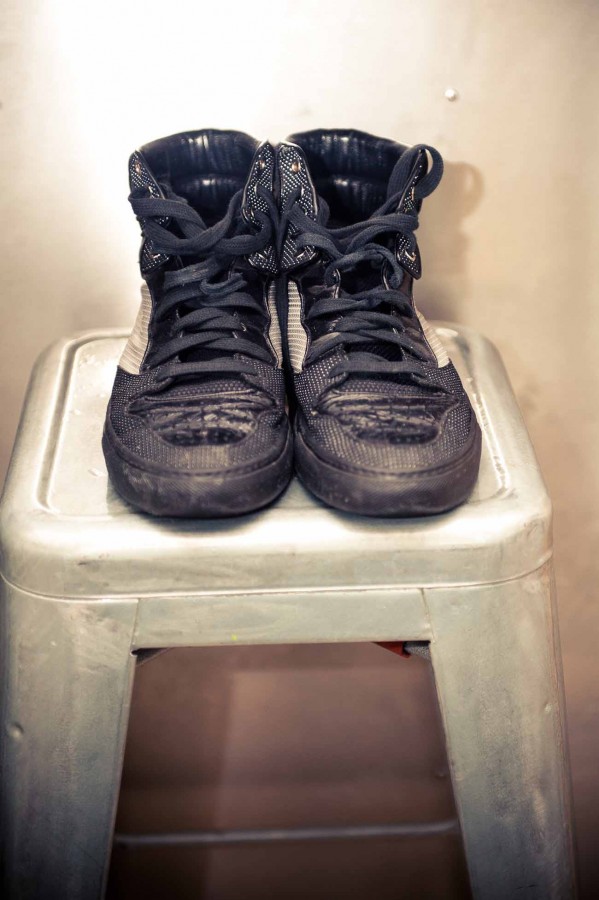 My closet is always clean and compartmentalized. Call it OCD,... Read More 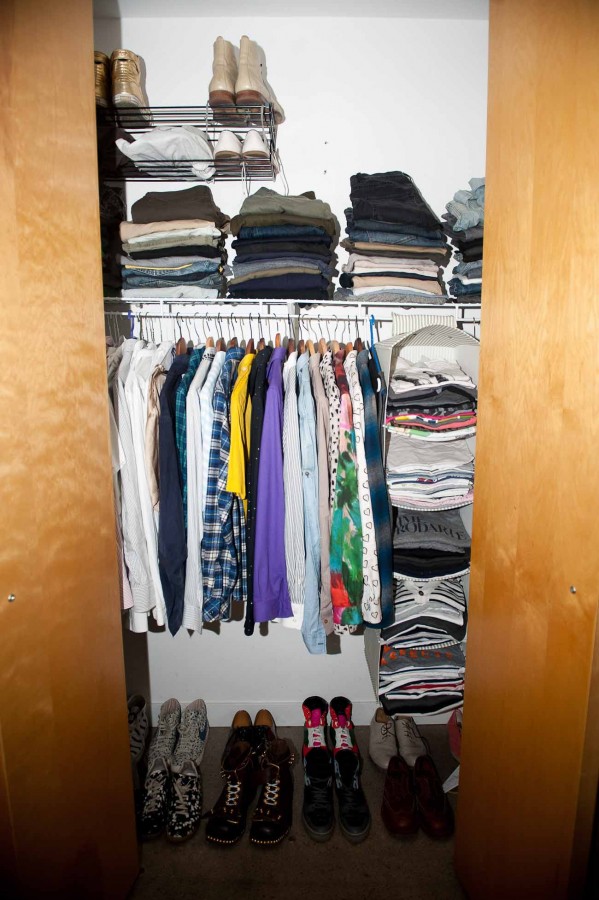 This vintage Late Night with David Letterman tee must be... Read More 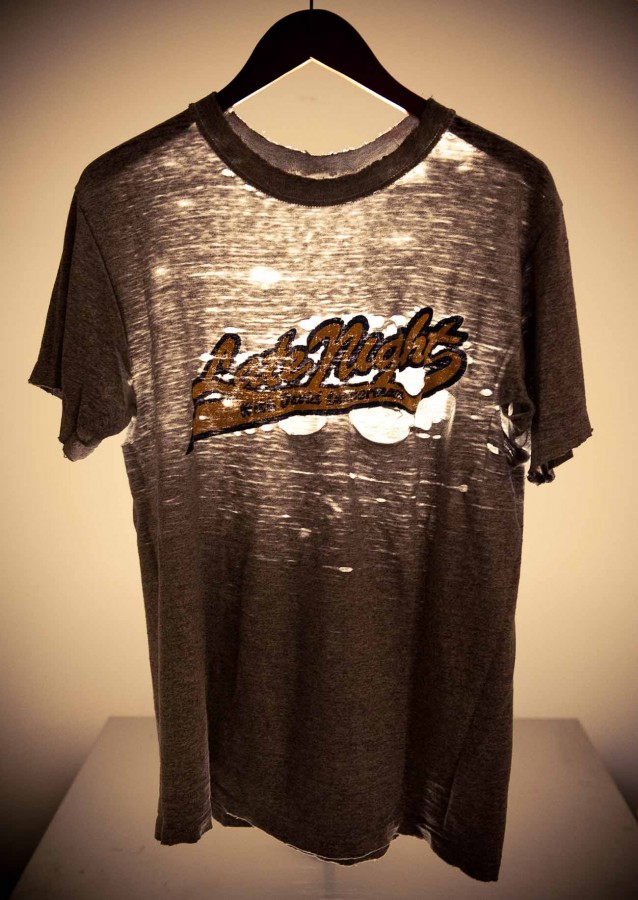 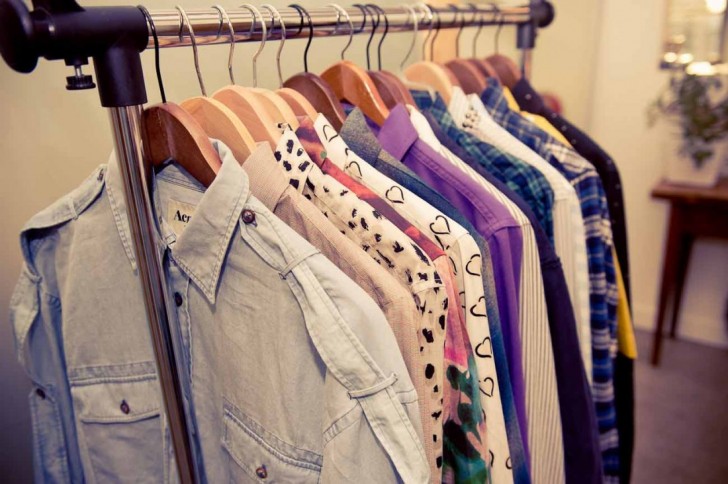 We were lucky to have some clothes gifted to us... Read More 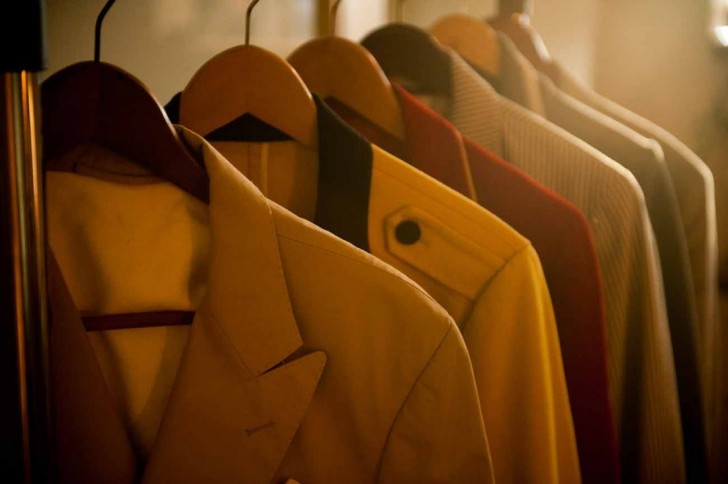 [On] the far right is a t-shirt I designed with... Read More 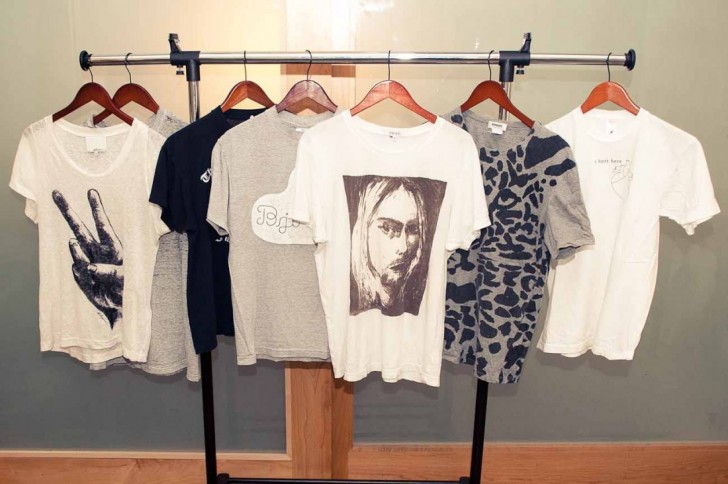 I've had these boots for five years. They have been... Read More 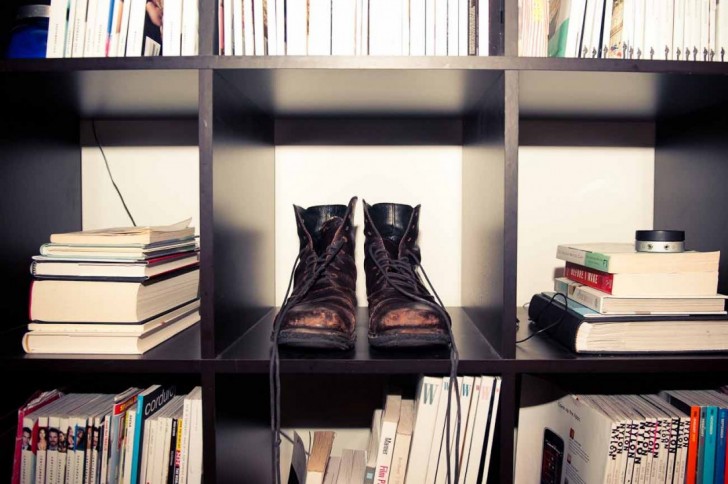 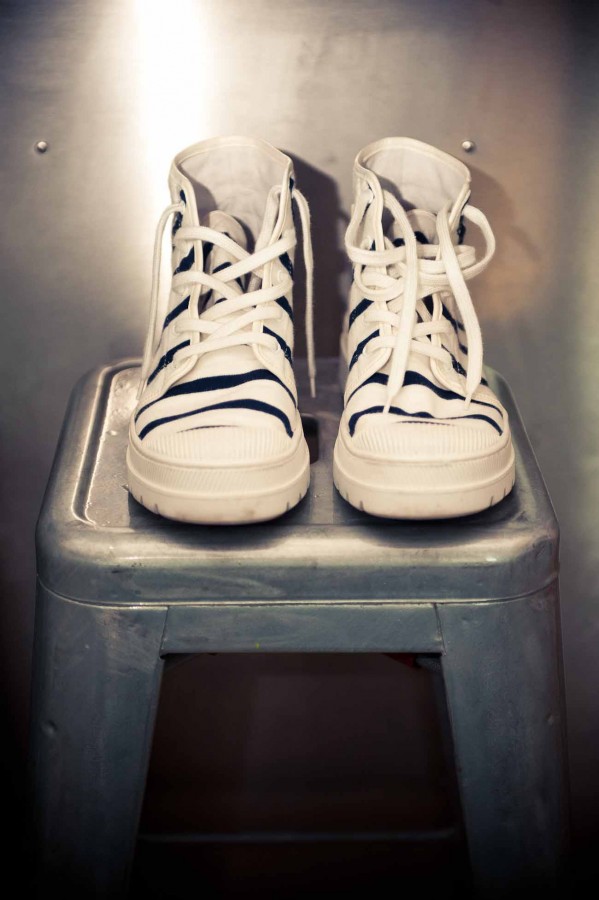 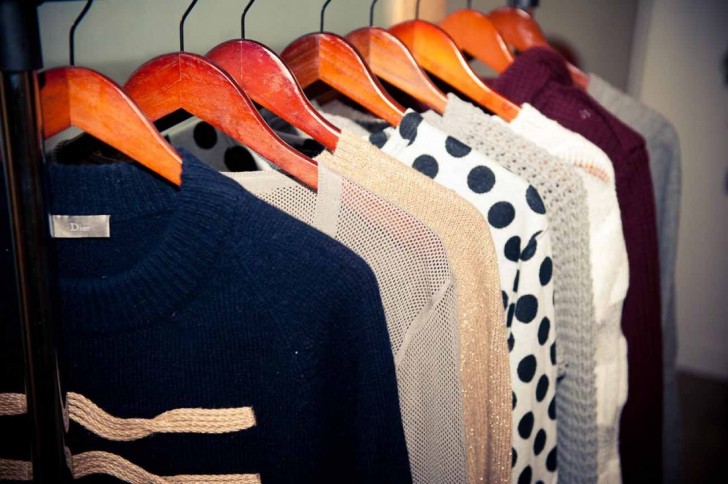 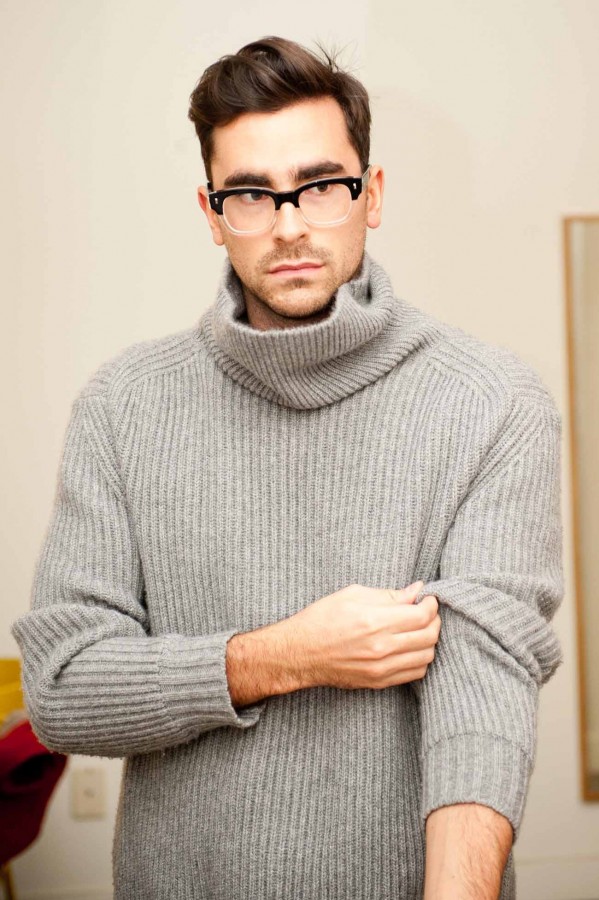 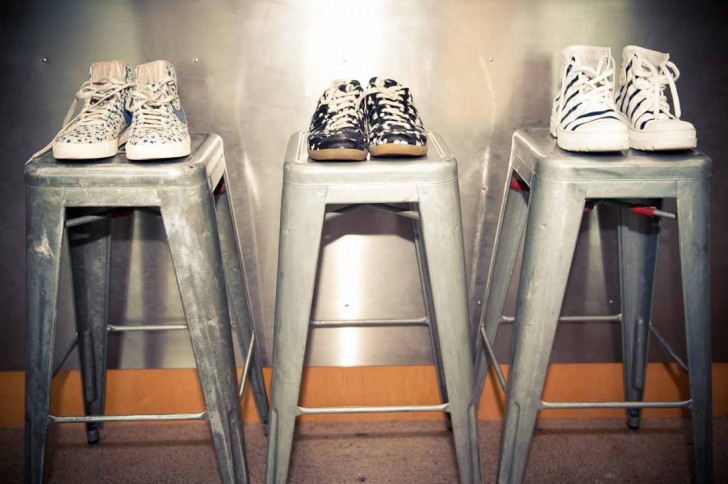 Guys only have a few basic pieces to play with... Read More 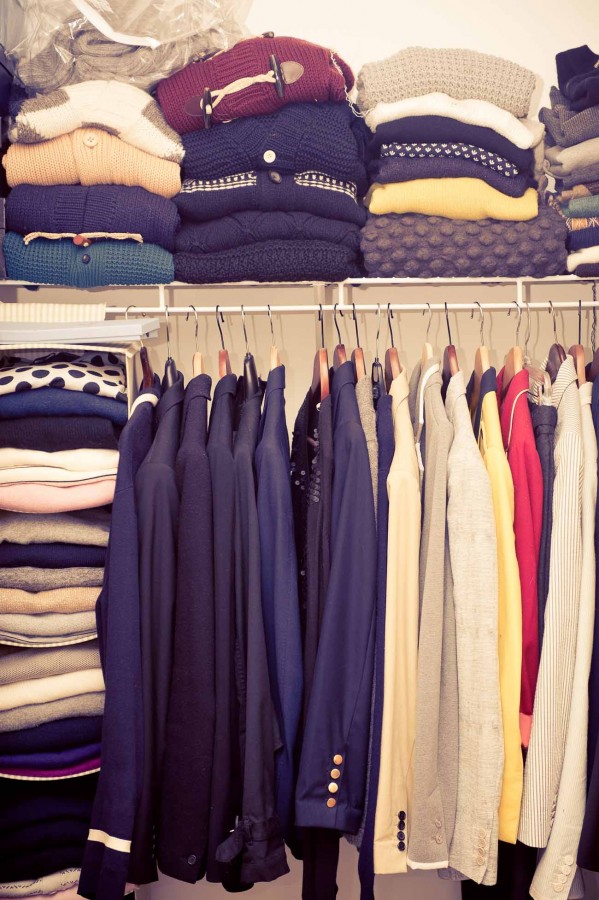 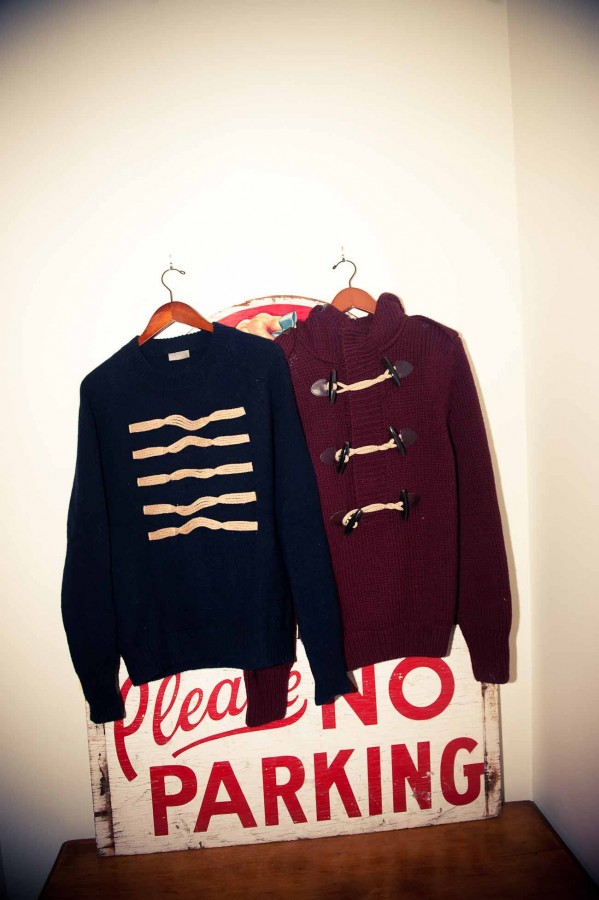