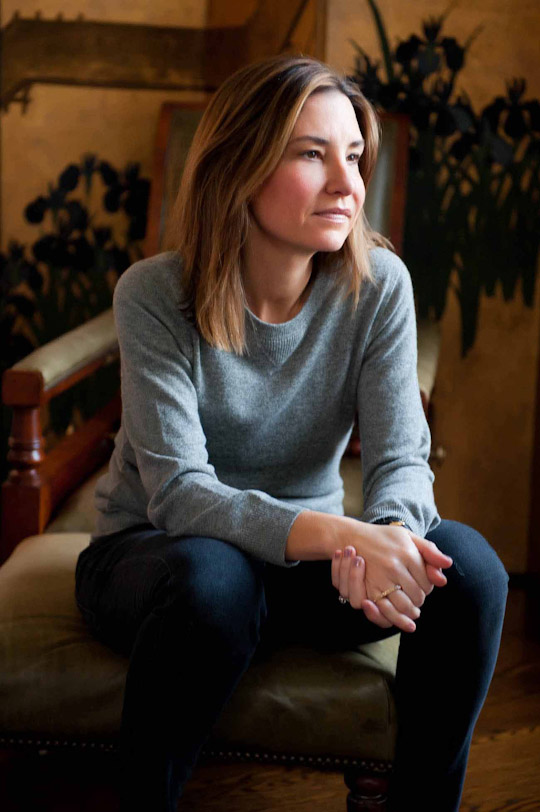 Our car arrived promptly at noon, and we were swooped away to the serene setting of Greenwich, Connecticut, which gave us just enough time for a quick power nap. (Jake, naturally, acted as our fine-looking pillow to cuddle up on. Jealous, girls?) When we arrived at the Gatsby-like estate of Tibi founder, Amy Smilovic, we were smitten... to say the least. Little did we know that behind the picturesque shutters and white picket fence lay plenty of Céline and a colorful cornucopia of interior inspiration. Since opening their first boutique in 2006, Smilovic (along with her husband, Frank) have been working extensively on bringing their brand onto the global fashion scene. Like Smilovic's sartorial choices, we're drawn to powerful women with a strong entrepreneurial attitude. It's no wonder the girl behind the popular brand has amassed a massive collection of Pheobe Philo, Miuccia Prada, and Stella McCartney originals. Her appreciation for the bold and beautiful rings true in her décor, too. Who said minimalism couldn't be loud? Her vibrant colored wallpaper, pillows and picture frames gave us flashbacks of Jonathan Adler and Simon Doonan's abode (okay, it's not quite that loud, but you get the point). And don't get this power chick twisted. Behind the girly façade of the Tibi brand is a true Man Repeller- she practically invented the sport. We came, we saw, we conquered Connecticut and we never wanted to leave. After squeezing in a quick hang-out out with her adorable kids, we were forced to part ways with Smilovic and her Tibi empire—but something tells us we'll be back.

Oh these shoes are so twisted; I actually bought these... Read More 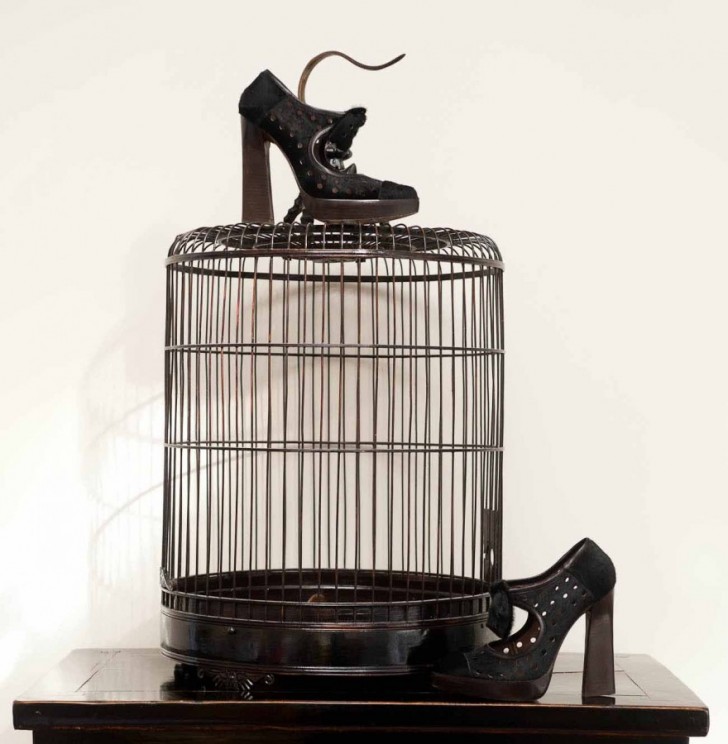 I live in black, white, blush and grey. I get... Read More 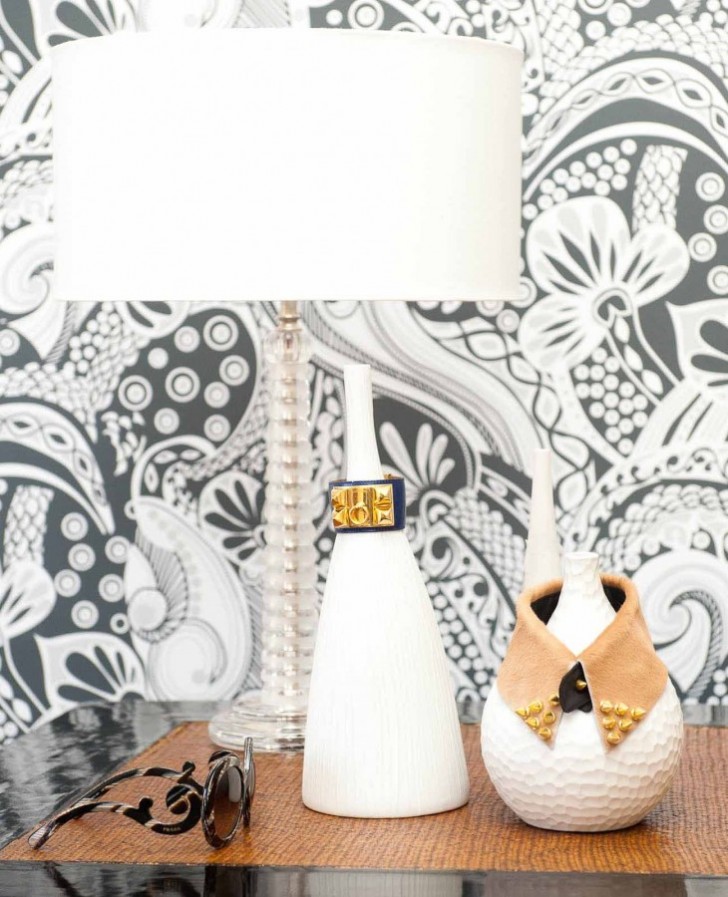 I really like a simple shoe right now and I... Read More 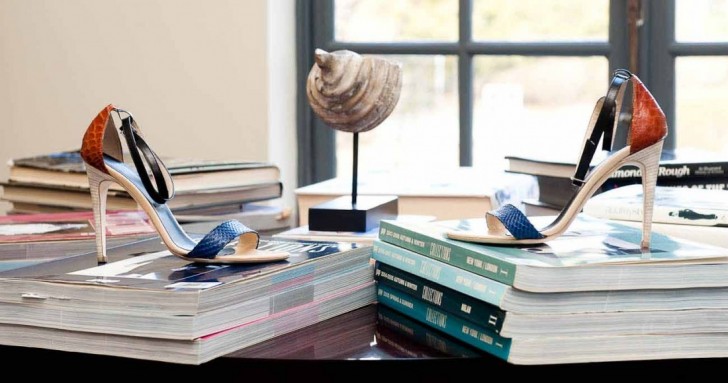 Oh I die for these shoes, really. I just love... Read More 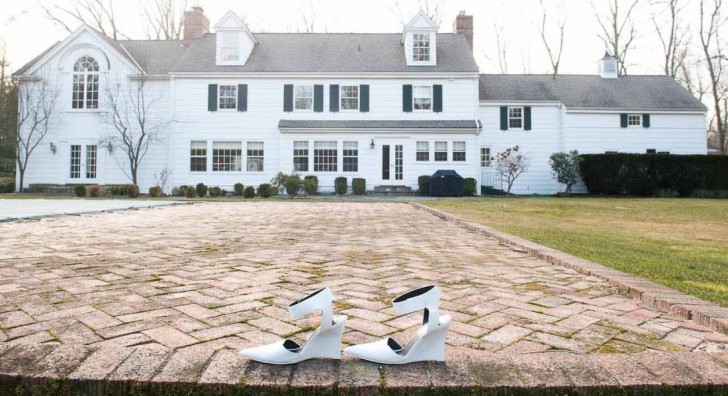 After Acne’s runway show I headed right to the store... Read More 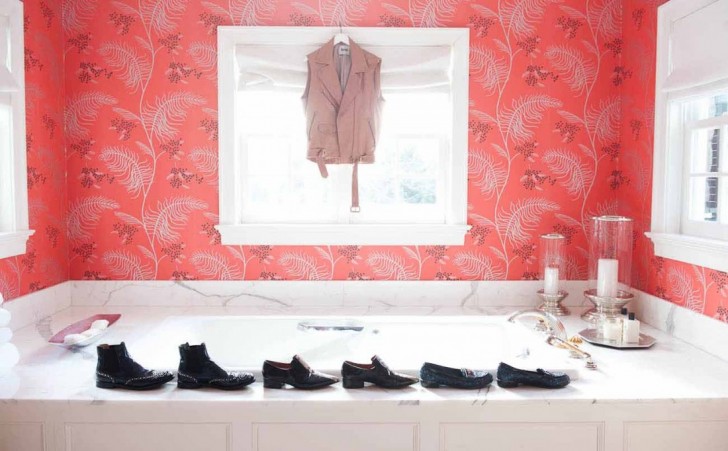 I love wearing this with all denim—or a white jean... Read More 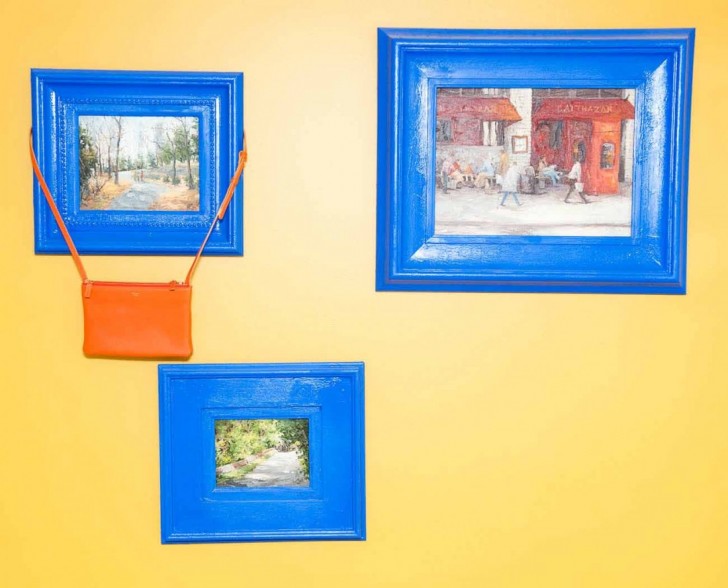 I spent my life hunting down this clutch. I’m so... Read More 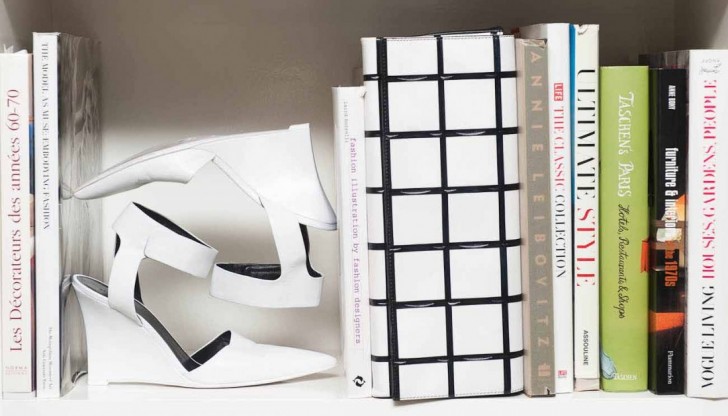 I adore snakeskin and just cried when I found these... Read More 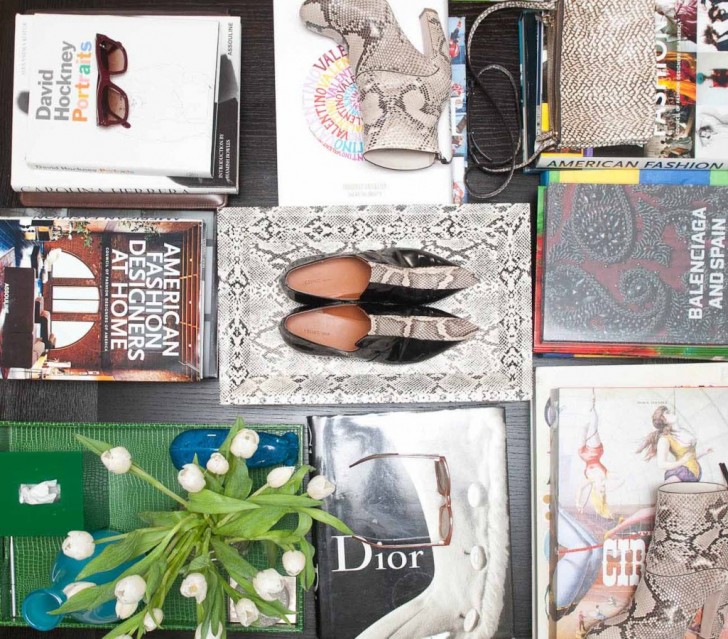 I love all of these pieces. I usually pair the... Read More 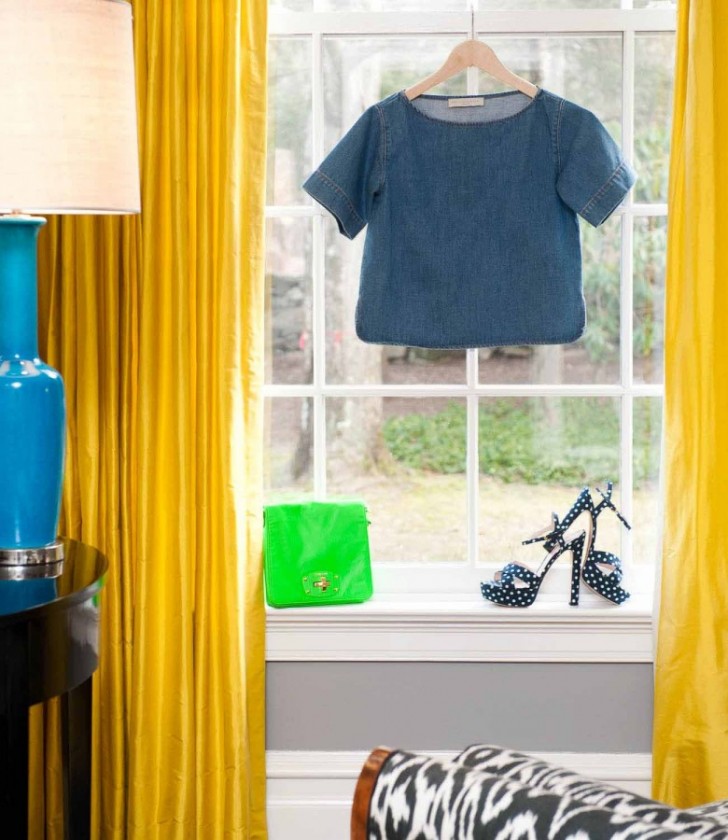 I look at my Prada items as museum pieces. When... Read More 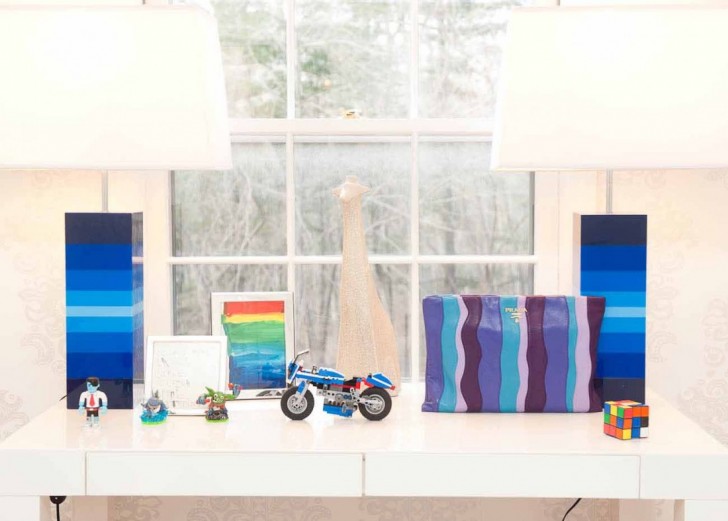 Givenchy’s collection [that season] was beyond. Yes, I paired this... Read More 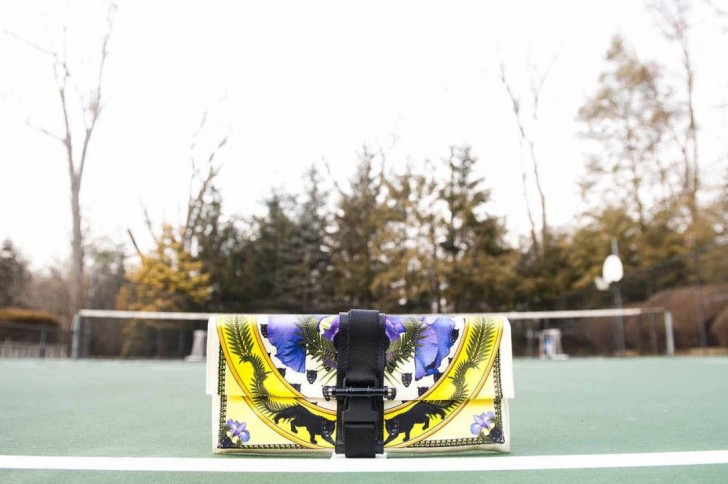 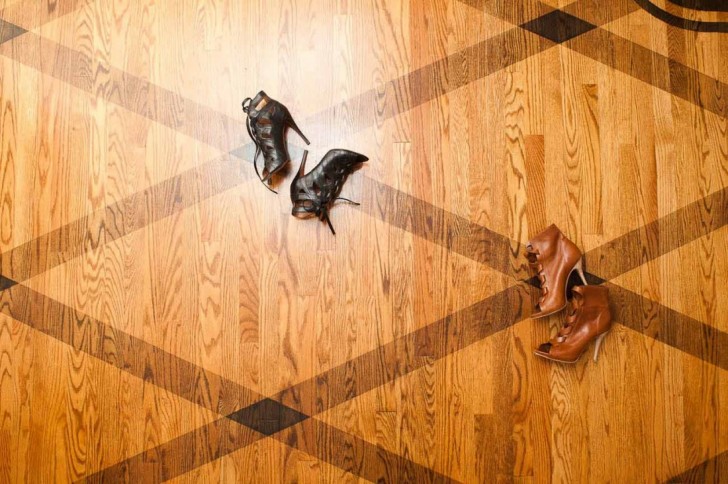 The leather Tibi dress was a prototype for our spring... Read More 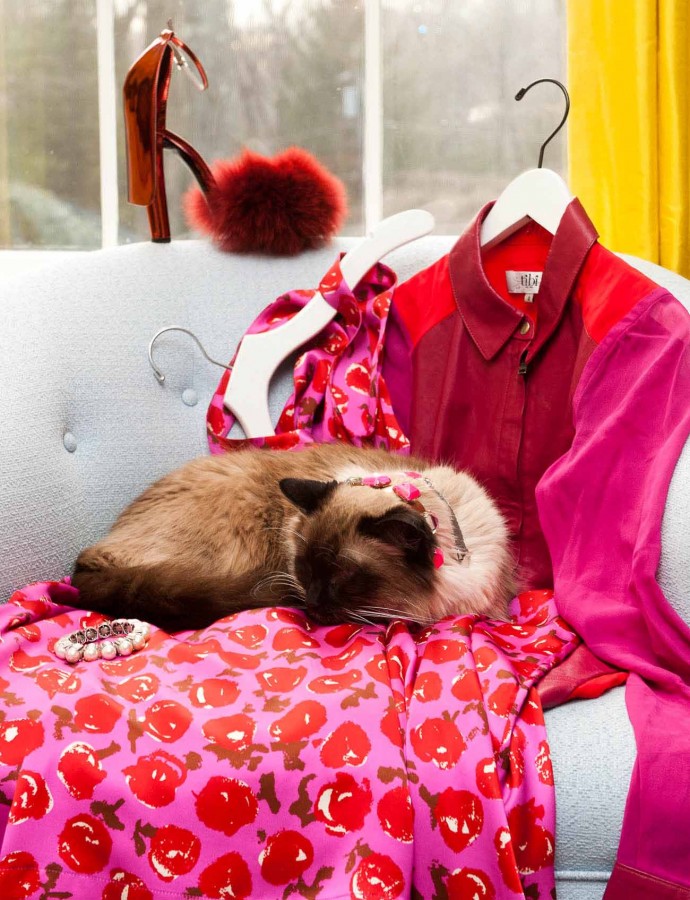 These pants got me through a really rough and long... Read More 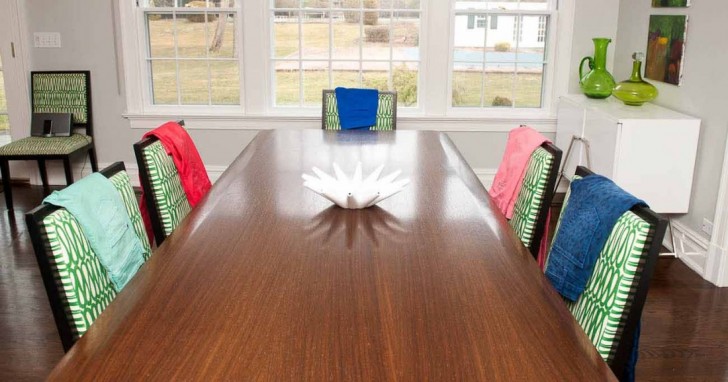 This bracelet is one of my favorite pieces. I worked... Read More 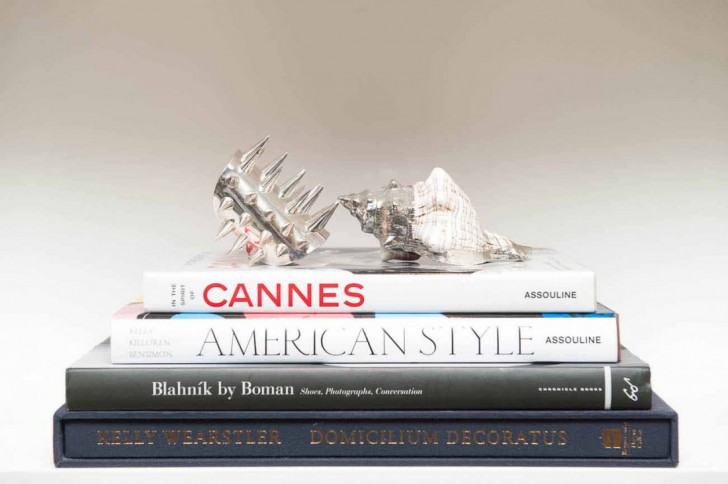 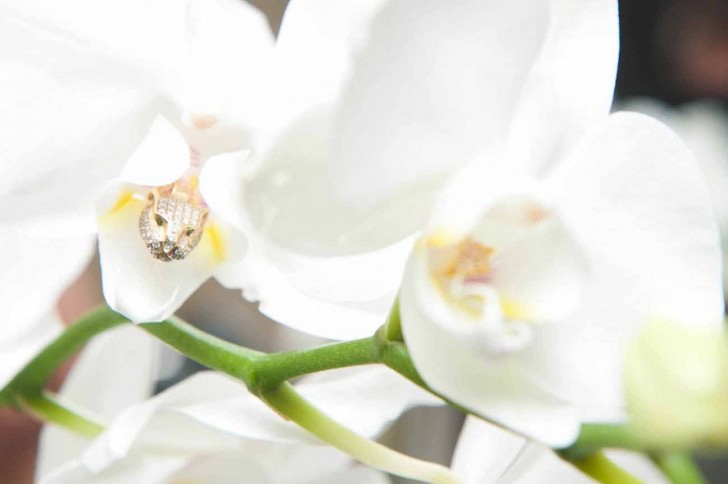 Wow, I look like a broken record with the repetitiveness... Read More 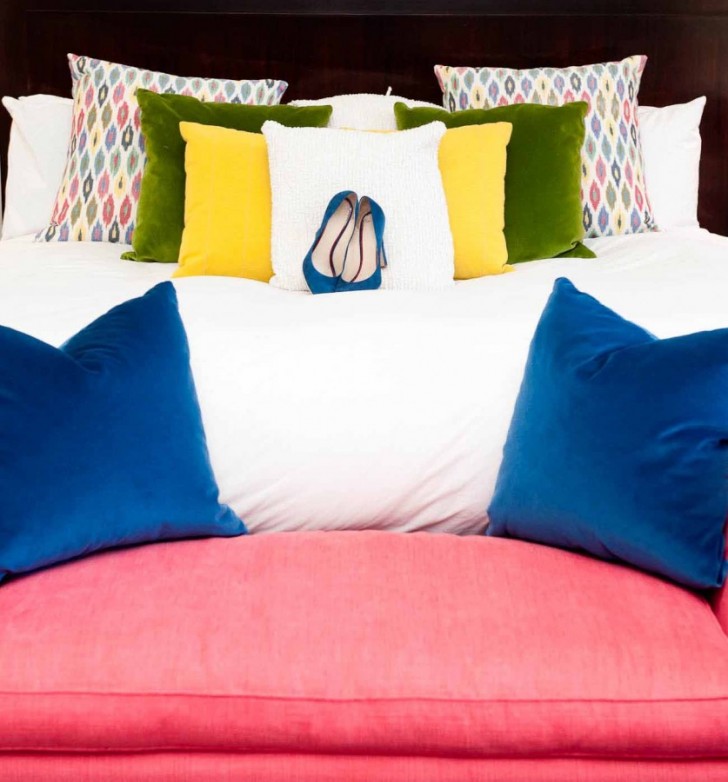 I just cried when I met these earrings at Colette... Read More 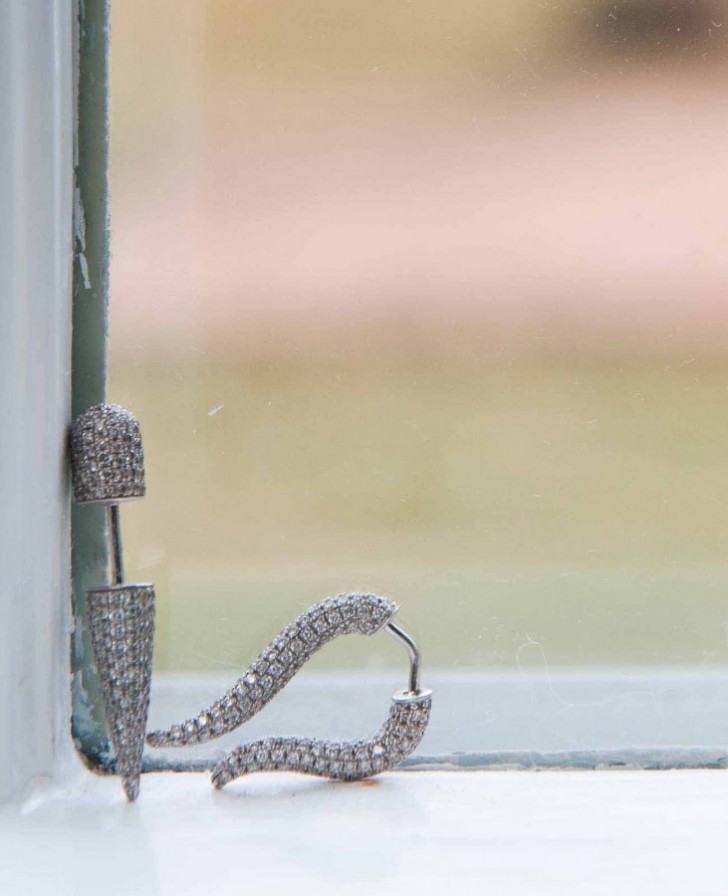 I lean so much towards female designers; I think they... Read More 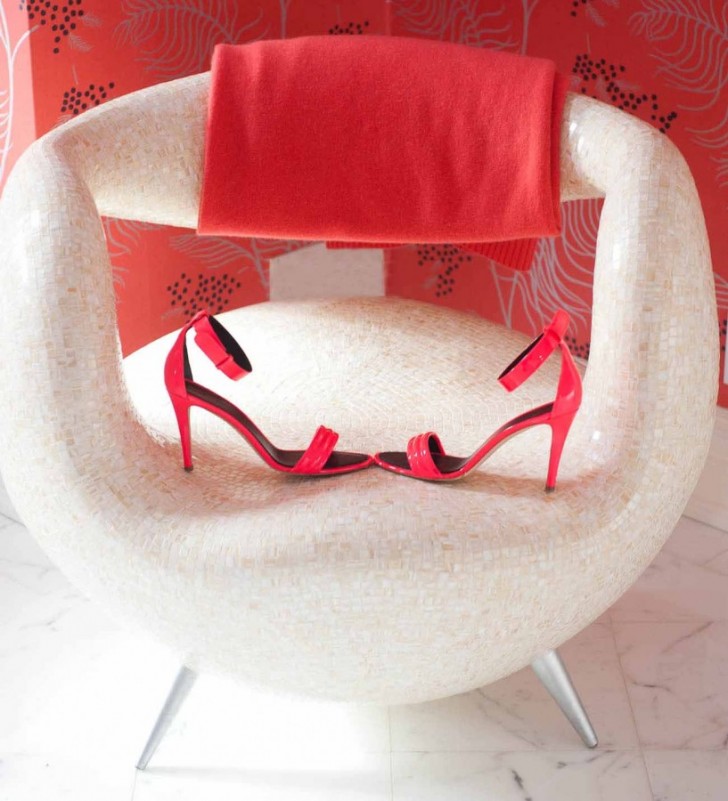 I think half our sales on this shirt were to... Read More 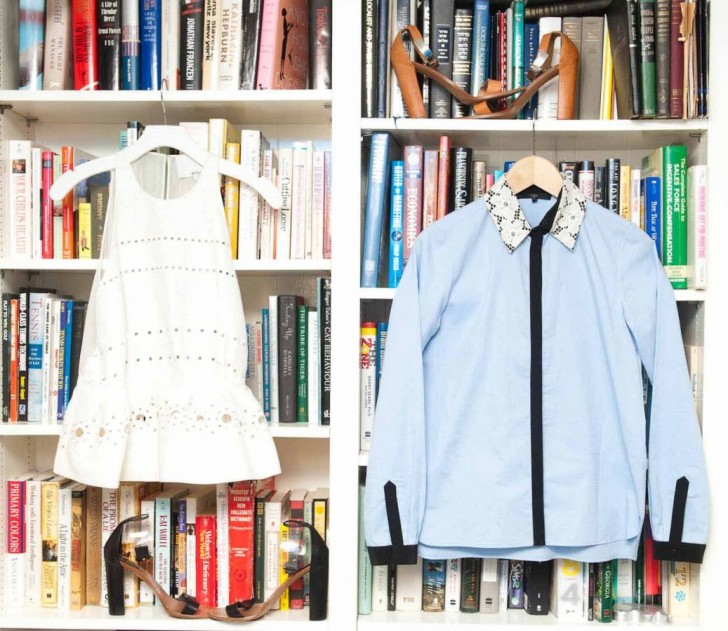 I had no idea my cat was in a photo... Read More 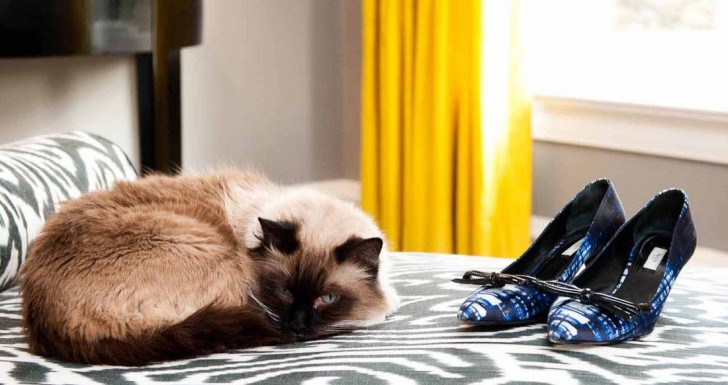 I have a few pairs [of Benjamin Eyewear]; I love... Read More 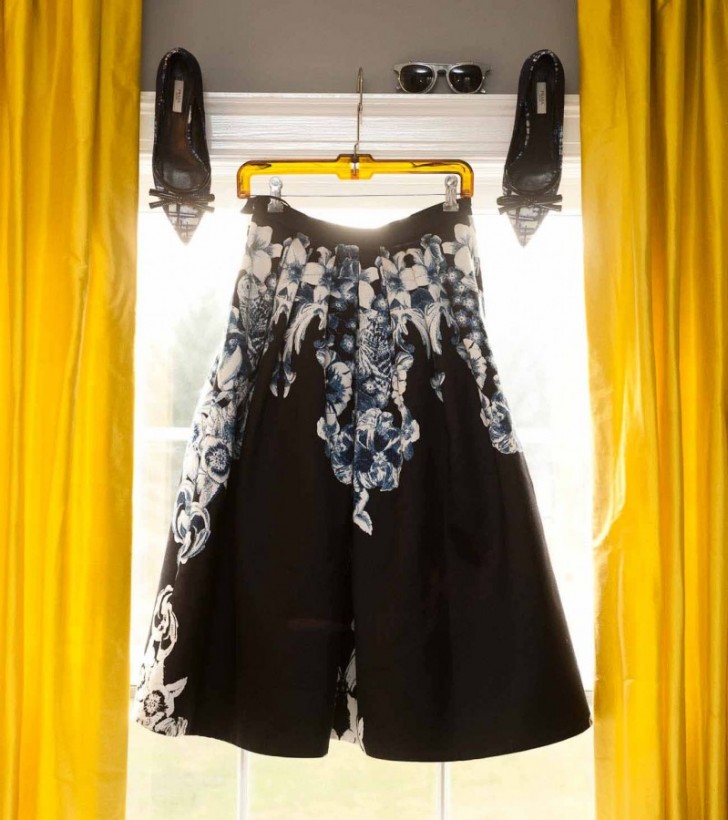 I went through hell to get this sweater: calling Browns... Read More 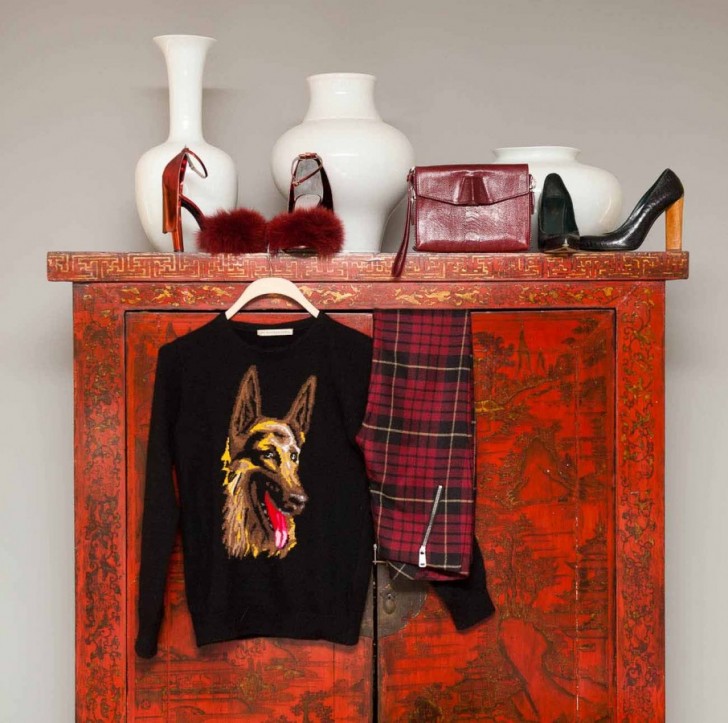 I bought this clutch to go with a dress for... Read More 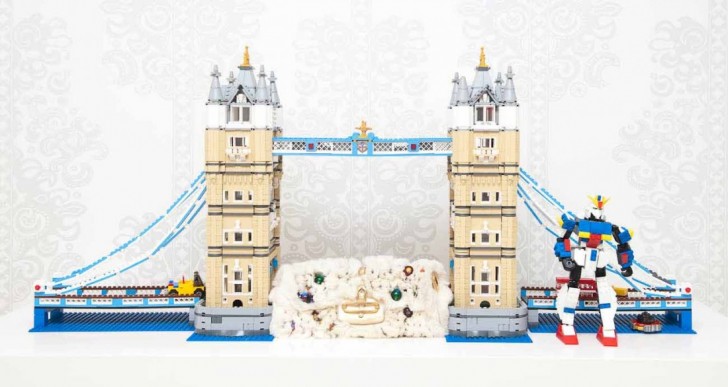