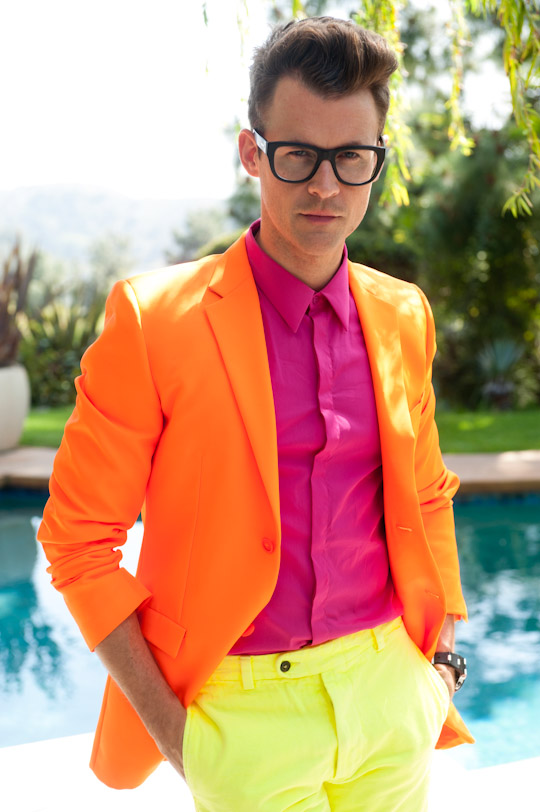 You would think that with a GPS we’d be able to locate someone’s home quite easily—except, of course, in the Hollywood Hills. After getting lost on a slew of winding roads, we finally found Brad Goreski’s beautiful abode—situated just minutes from the Hollywood sign. We were greeted by his assistant, Lindsay, who gave us the grand tour before Brad made his grand debut. Lindsay was quick to sympathize with us for our misdirection: after all, the first episode of Goreski’s Bravo show, It's a Brad, Brad World, featured Lindsay getting lost on the same route. Goreski’s closet is full of eccentric prints and pieces collected over the years, and we have to say: his colourful collection of fancy footwear was by far the most exciting that we had seen in a long time. His vibrant collection of Happy Socks, button-downs, blazers and Brogues perfectly matches his bubbly personality. We’ve been big time fans of Brad since the Rachel Zoe days—plus, it’s so great to see a Canadian succeed as a little fish in a big pond. (Fun fact: B.G. is from a small town in Ontario called Port Perry—talk about moving on up!) Goreski has made a name for himself as the stylist for everyone from Jessica Alba to Demi Moore. When Mr. Goreski arrived, he was looking as dapper as ever. His larger-than-life personality lit up the room and is precisely the reason the world (us included!) has fallen in love with him. We chatted with Goreski about his recent memoir, Born To Be Brad—which, may we add, is a must read, his cool Family Guy memorabilia (his boyfriend, Gary Janetti is a writer for the show) and his work with Kate Spade. We were quick to learn that there’s a lot more to this man behind his signature bow-tie and frames. He even confessed a few secrets to us: “Sometimes, when [Gary’s] playing piano, I dance around like a ballerina. Imagine that!”

I never really realized that I had so many pairs... Read More 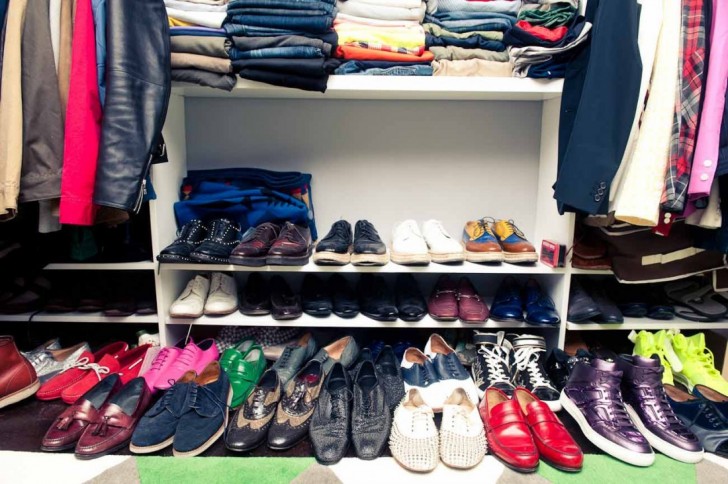 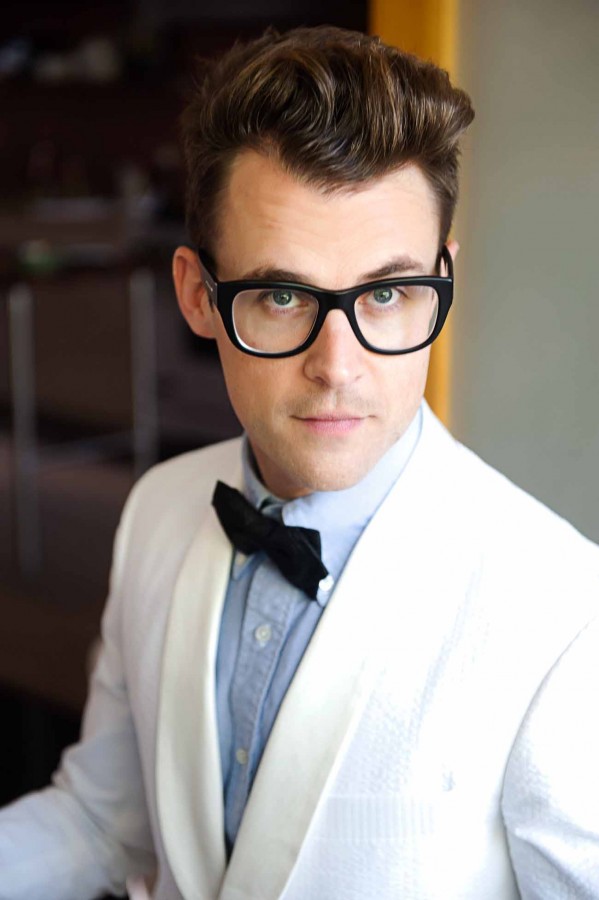 This blazer was a gift from Gucci. I haven’t had... Read More 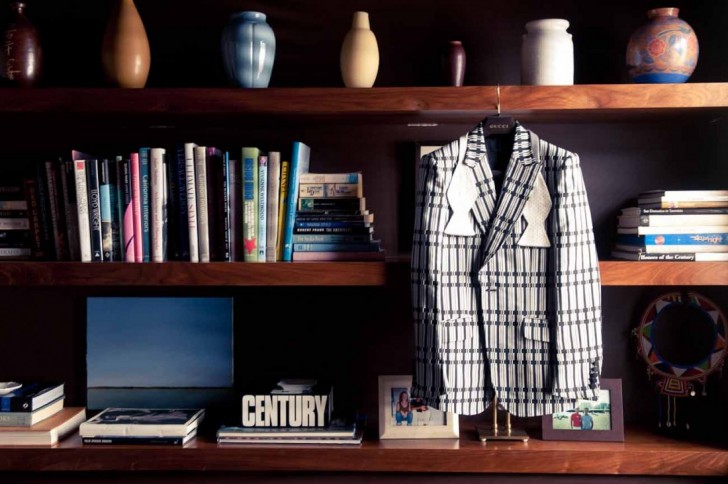 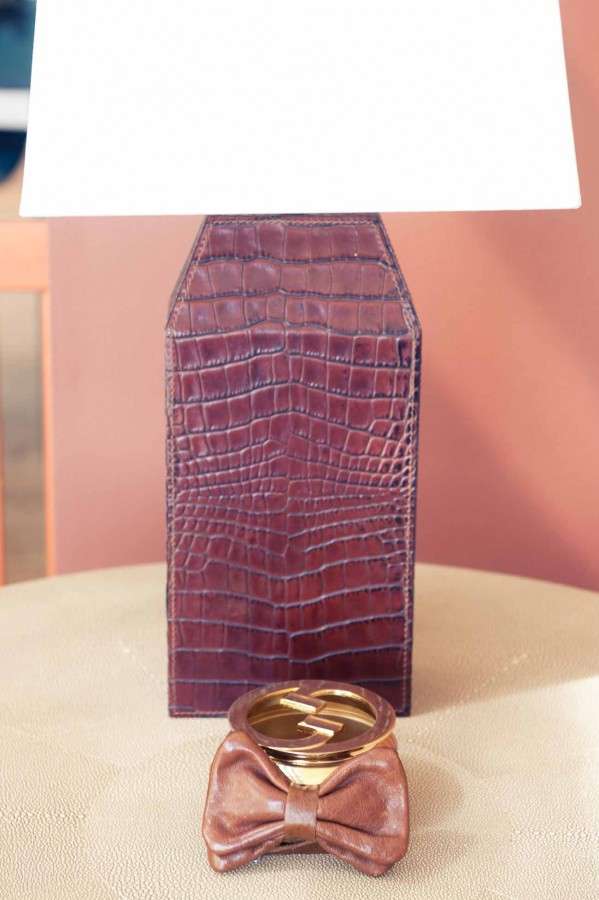 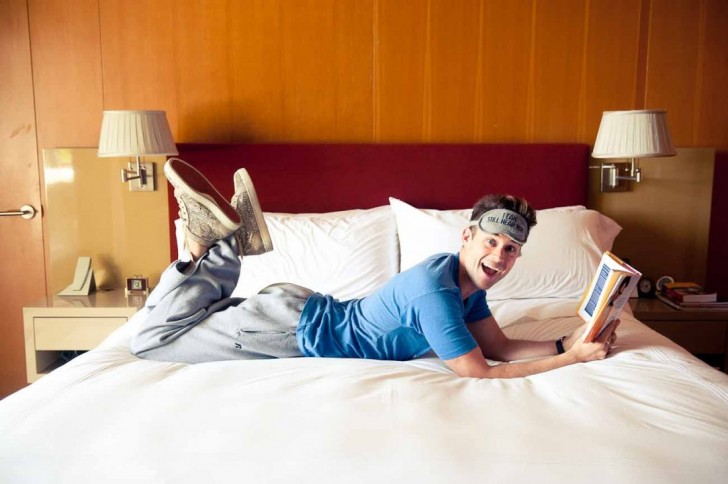 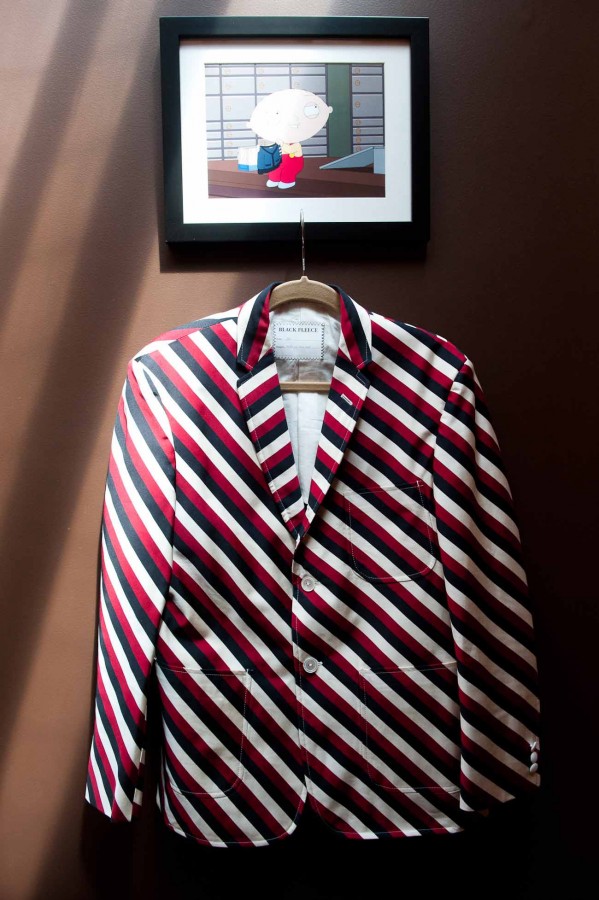 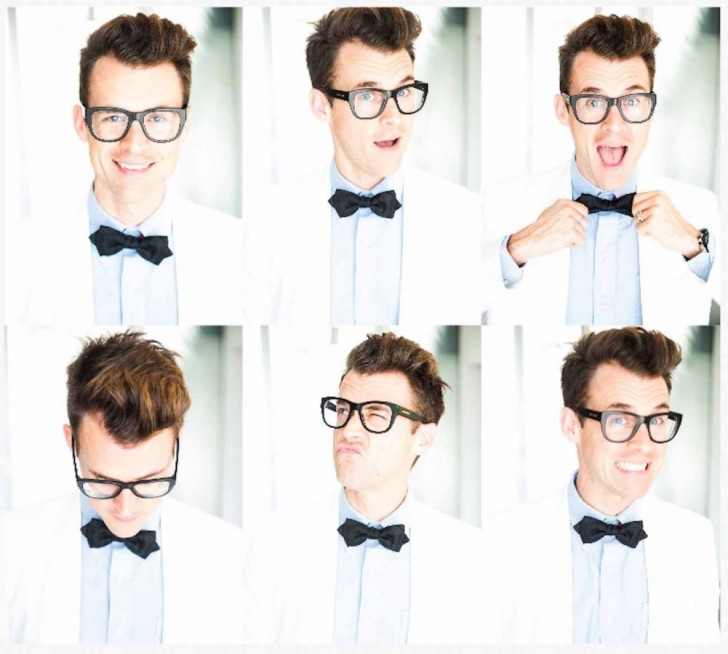 We worked with Antonia Hutt on the interiors of our... Read More 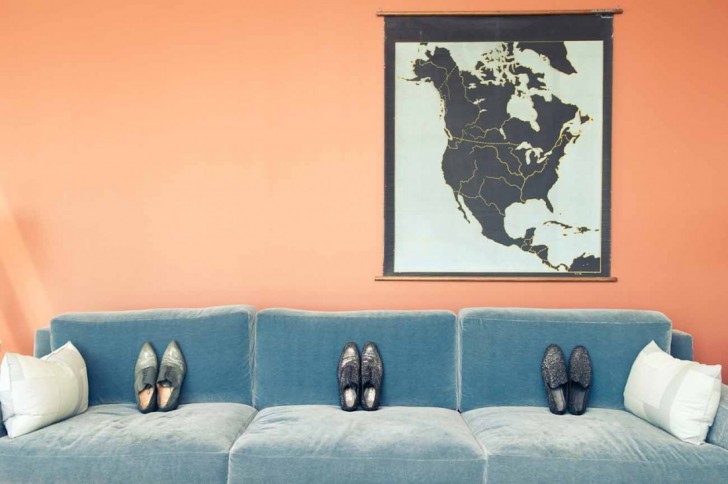 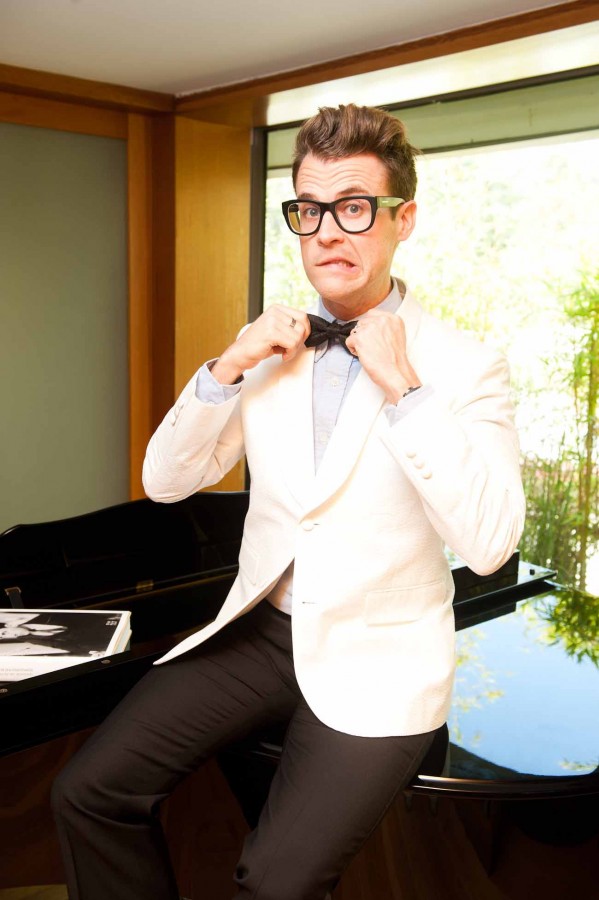 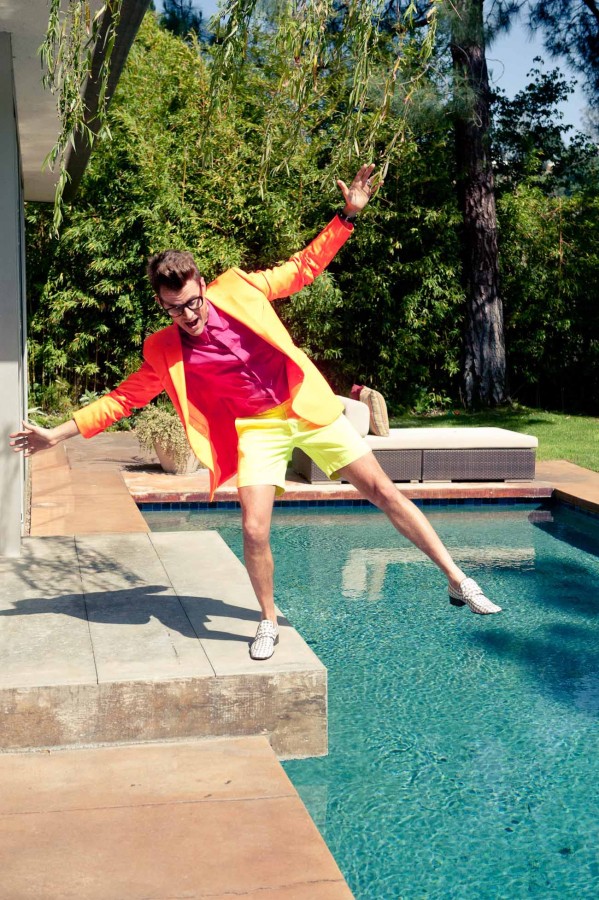 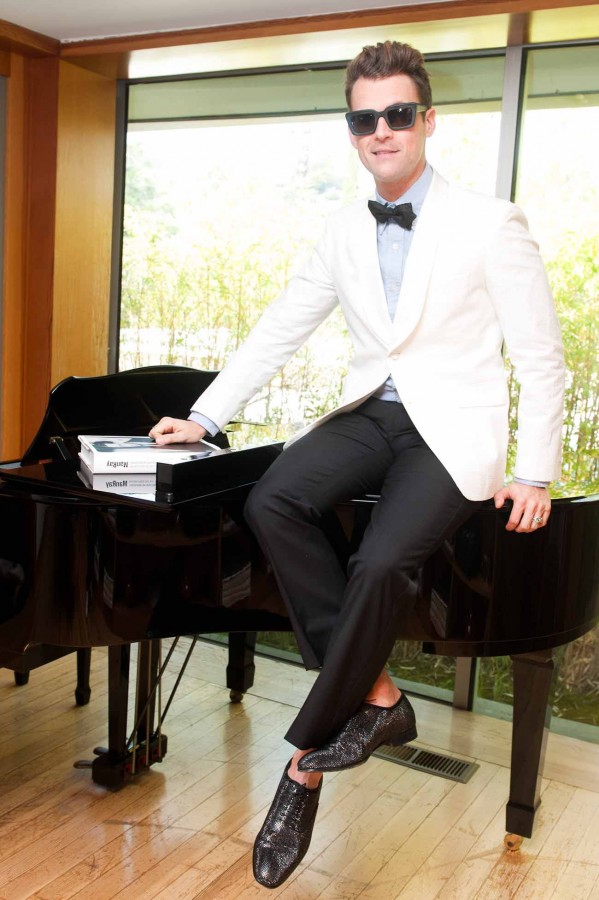 Gary got me this cashmere eye mask as a gift... Read More 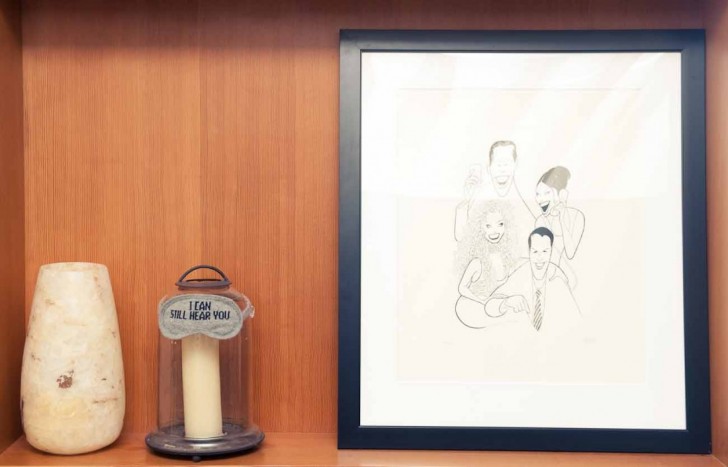 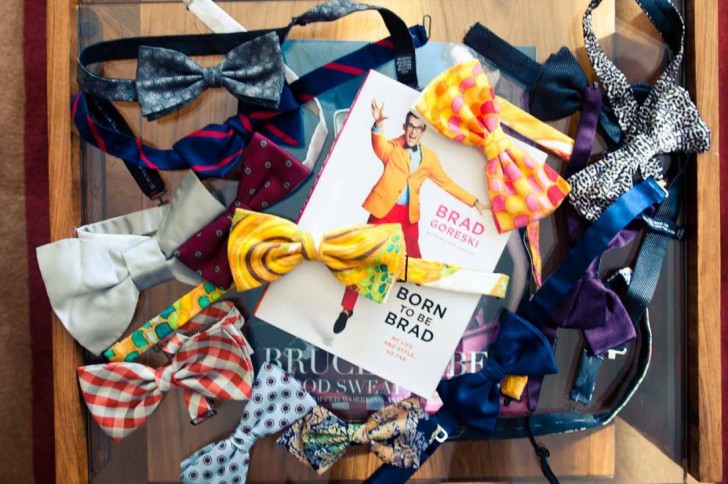 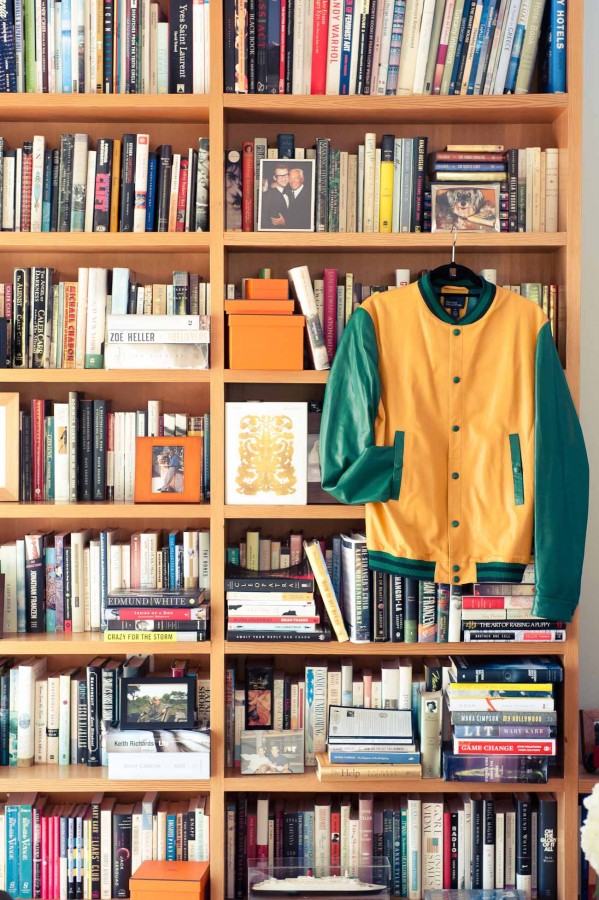 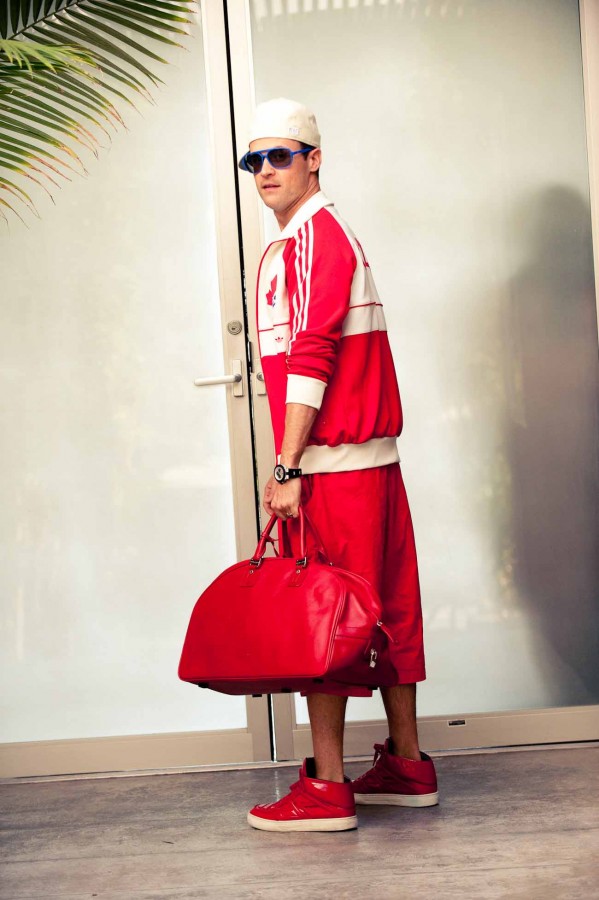 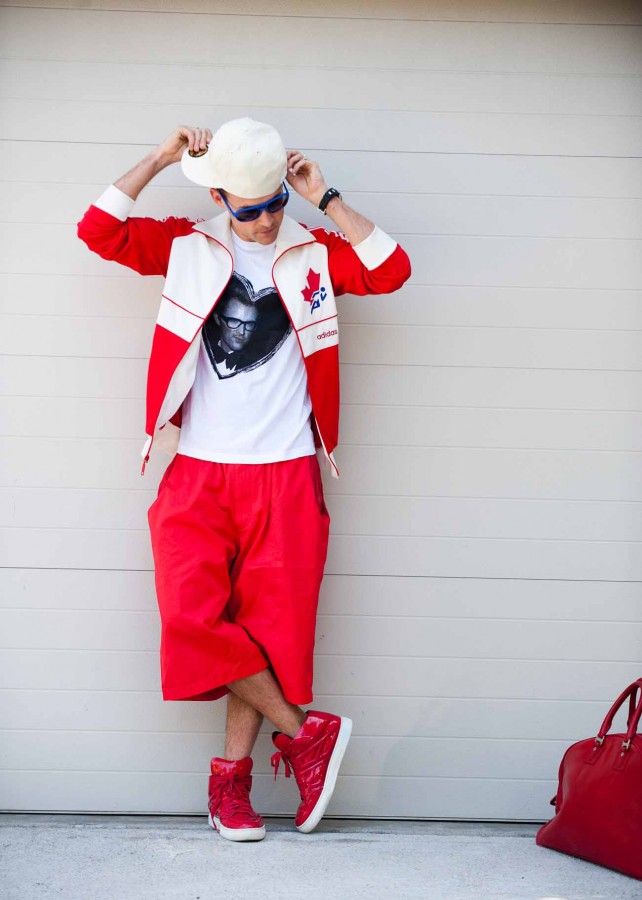 I do change my glasses up a lot, and now... Read More 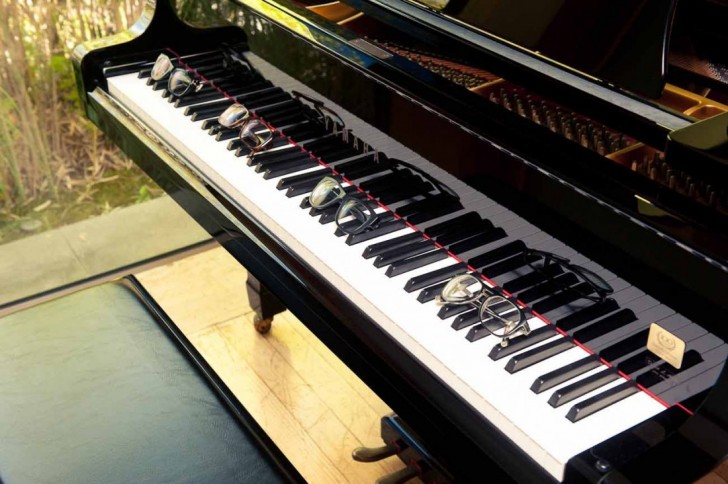 I wear these shoes with everything: suits, jeans, shorts. I... Read More 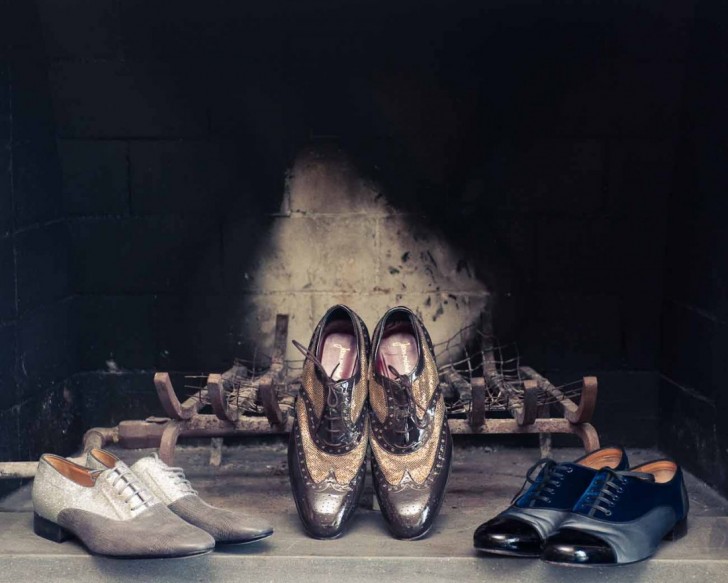 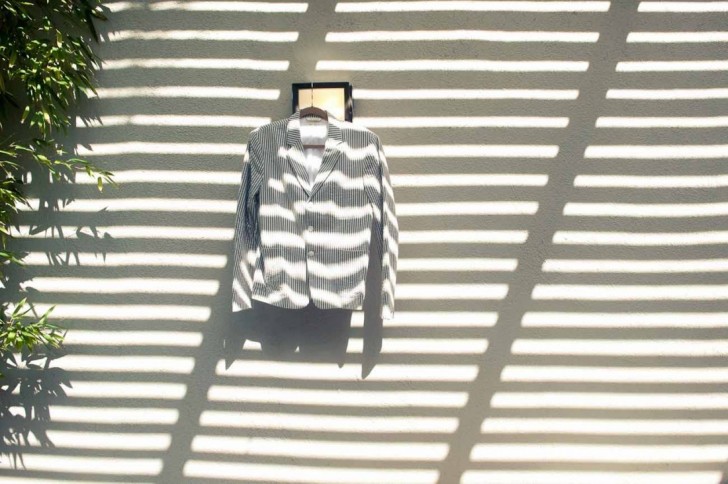