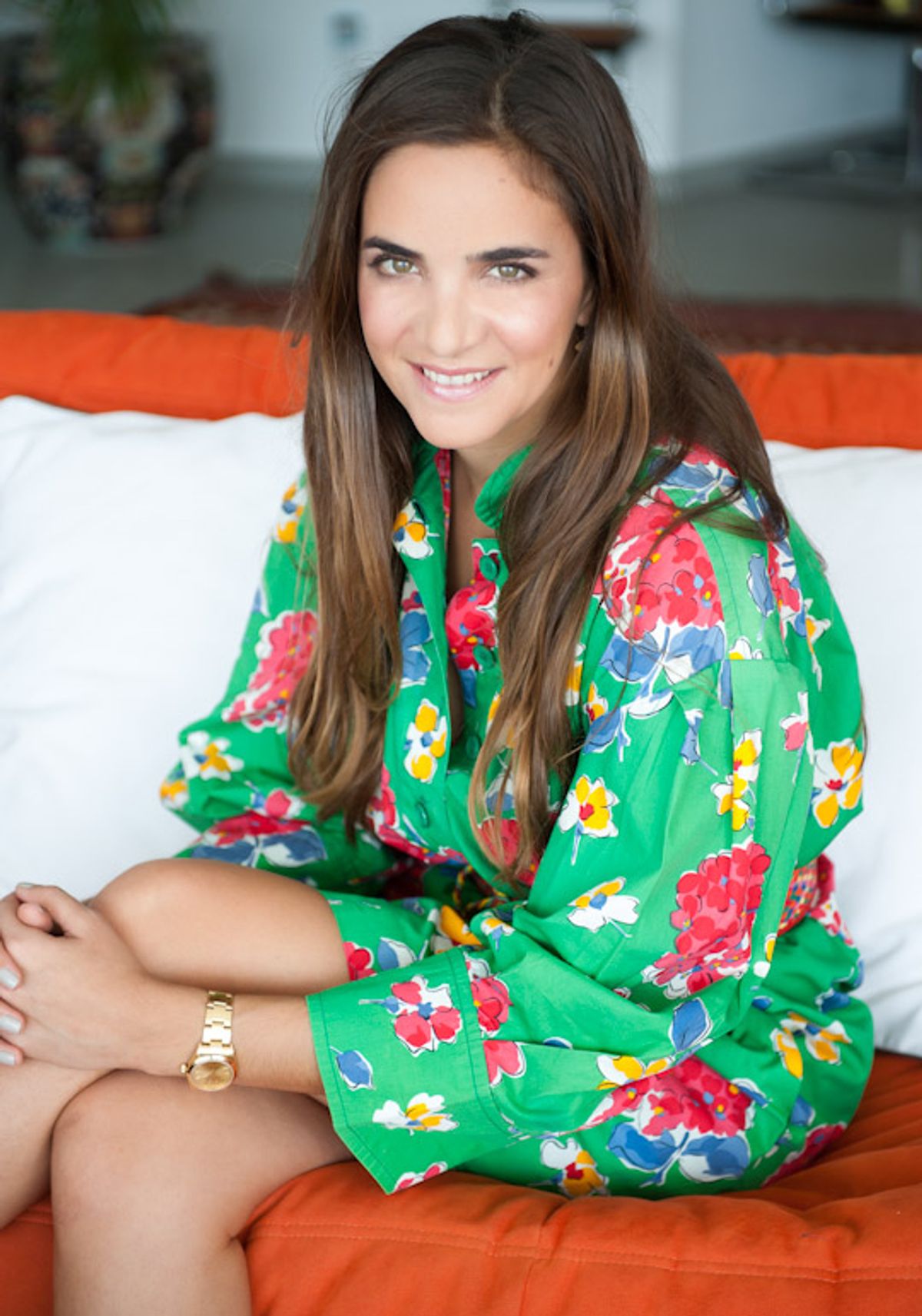 CEO and Co-Founder, The Webster. Miami

Coveteur Team
CEO and co-founder of one of our favorite shops (we’d allocate this statement to only Miami – but that would be a huge lie,) Laure Heriard Dubreuil has managed to transition The Webster from a hip, South Beach shopping spot to one of the most influential stores around the globe. And that’s a fact! We first met LHD when we teamed up with Teen Vogue for our guest editor gallery—hand selecting items throughout The Webster, in collaboration with one of our bedtime, monthly must-reads. She began alongside Nicholas Ghequiere’s merchandising team at Balenciaga, a spot she held for many years, before moving over to become the top merchandiser for Yves Saint Laurent’s Women’s RTW collection in Paris. Along the way, she met Frederic Dechnik—a founding member of The Webster, along with Milan Vukmirovic (who co-founded the French stomping ground for all things glam - Colette). Now, as CEO, she’s responsible for setting and implementing the company’s strategic goals and objectives, which—in our opinion—also means stocking all the Celine, Lanvin and Balenciaga any gal (or dude) could dream of owning. She has great taste in watches—clearly a penchant for that luxury aesthetic, which has been embedded in her DNA since she was a young girl. “The Baignoire (bathtub) Cartier watch is my Mum's. It was a present from my Dad to my Mum that I advised him on when I was 12! (I saw Catherine Deneuve wearing it afterwards and was very proud of my pick!) It's a shame they don't make it as is anymore.” Well done, Laure. But would you expect any less from a woman whose mentor was the iconic Ghesquière?
Closet

CEO and Co-Founder, The Webster. Miami