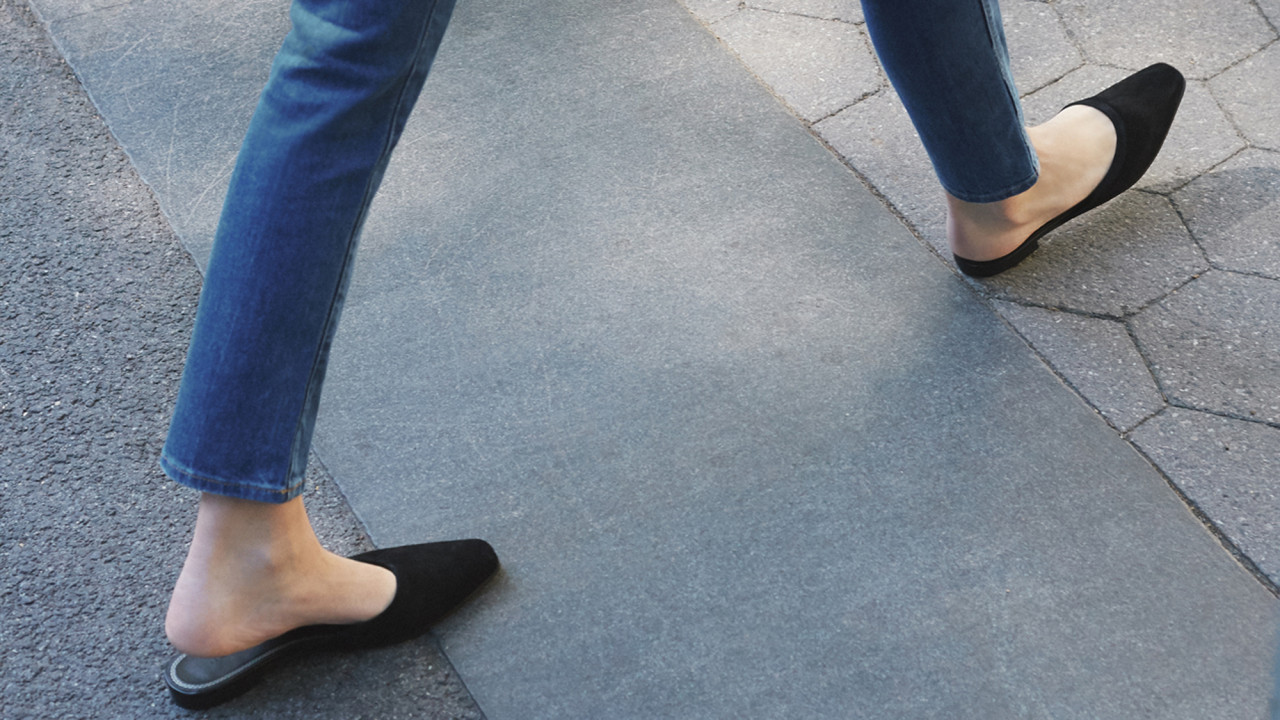 ATTENTION Phoebe Philo and The Row obsessed: There’s a new upstart label that’s earning its way into your very exclusive sartorial rotation. Jack Erwin, which initially launched with five styles for men in 2013 by founders Lane Gerson and Ariel Nelson, finally forayed into the women’s category with a distilled nine silhouettes this October. Sleek suede, painfully refined edges, and a muted color palette are all in Jack Erwin’s ethos of design. Think seamless mules, impeccably crafted boots, and loafers that are classic-status. The price points are equally free of frills—all pairs are under $240. We’ve already put an order in; will you?