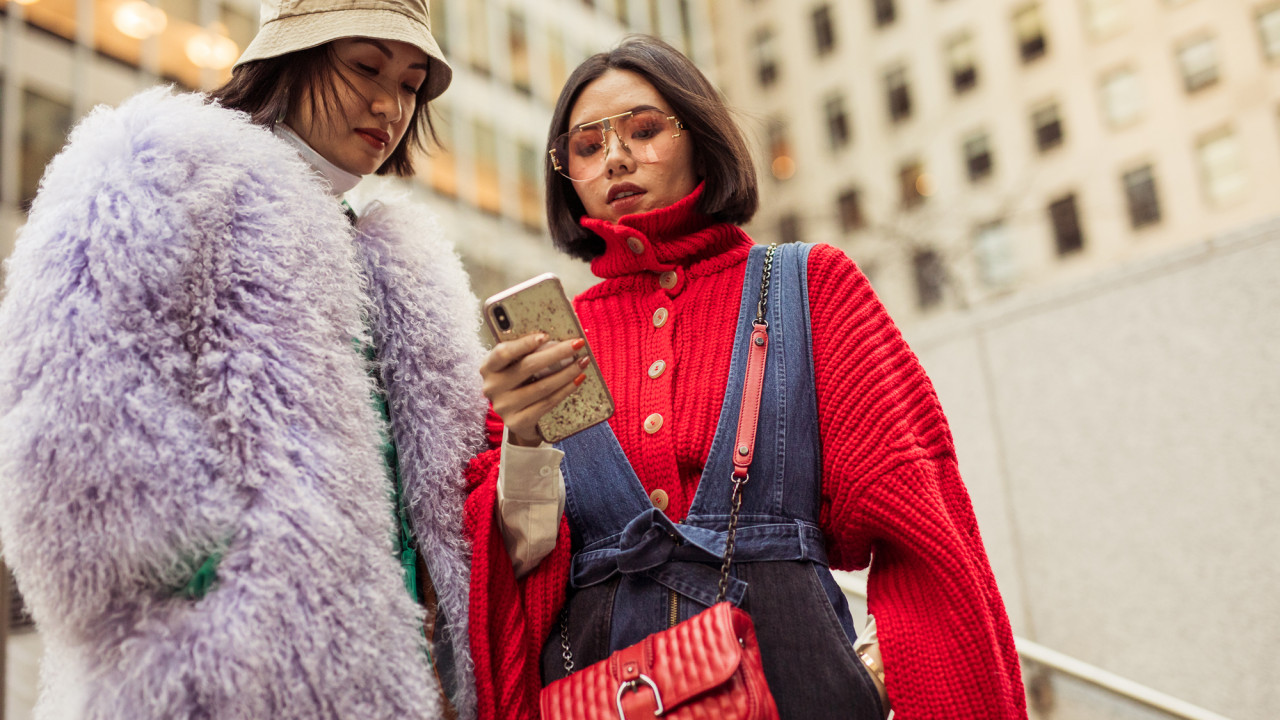 But is that a good idea?

Since the dawn of influencing, those who have figured out how to make a living from it have also figured out how to do it on their own. But in a new development that would have been unfathomable even a few years ago, the Italian online university eCampus has announced they’ll offer a three-year degree program in social media influencing. Seriously.

Would-be influencers will be able to take classes in subjects including fashion psychology, semiotics and the philosophy of language, TV history, intercultural communication, and information technology, as Bloomberg reports.

One major promoter of eCampus is Portuguese soccer star Cristiano Ronaldo, who is himself an influencer of epic proportions: His account is followed by 186 million people, second only to Instagram’s official account. (For perspective, Kim Kardashian West has 149 million followers; Kylie Jenner has 148 million; and Beyoncé has 133 million.) Ronaldo is also funding 36 student grants for the new program.

eCampus bills itself as “one of the leading universities in Italy” and has more than 30,000 students enrolled, as well as “a constantly expanding course offer.” Students study everything online, but come to the main campus for exams and a final dissertation.

The new degree in social media influencing is in place to “fill the current educational gap” and teach people the technical skills necessary for a career in influencing, as Bloomberg reports.

“Many people have misinterpreted the fact that trying to be an influencer and knowing how to work with influencer marketing and personal branding are not the same thing,” the head of marketing at eCampus, Maurizio Pasquetti, told Bloomberg. “There is specific and technical knowledge that you need to master.”

Perhaps. But it’s unclear what the future of influencer marketing really is, and in a world that is so uncertain, is studying to be an influencer really an airtight plan? Ironically, the general consensus on social media in regards to that question seems to be a resounding no.

“That’s not a degree. That’s just meta-level influencer grifting,” one person tweeted. “Some individuals have what it takes to be an influencer....others need to be influenced to just go get a degree or something,” another tweeted.

Whatever the case may be, eCampus is offering the degree course, and it’s only a matter of time before other schools follow suit. In a few years, when you come across an influencer, you just might be looking at the product of eCampus’ program. Then again, time will tell how many successful influencers emerge from the program.

Apple’s iOS 13 Has Some Cool New Privacy Features
How to Recover from Screen Addiction
What Is the Future of Technology?