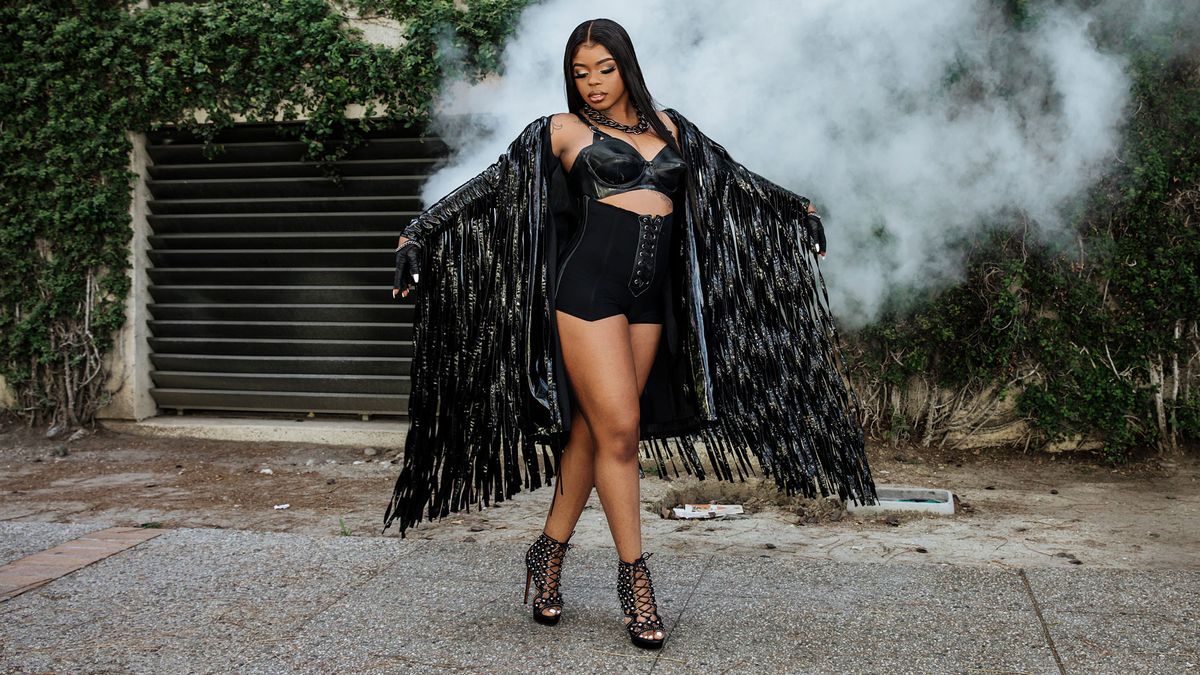 Behind the Scenes of Dreezy’s “Love Someone” Video Shoot

Jodi Taylor
Emilynn Rose
If you’ve been paying attention, you’ll have noticed that Chicago-born rapper Dreezy dropped the music video for her single “Love Someone” featuring Jacquees. “Love Someone” is off her LP, Big Dreez, which released at the top of 2019 and is an emotionally charged track about heartbreak and how love can make you blind. From what we know of  Dreezy—or, as Noisey refers to her, the “Crown Princess of Chicago Rap”—she’s determined to make her mark on the hip-hop world. Case in point: The rapper released her first mixtape in 2012 at the age of 19, signed to Interscope in 2014, and now, five years later, has already released two studio albums. All of this is why, when she came to us with an exclusive behind-the-scenes look at the shoot for her “Love Someone” video, we had to get the first look. Below, all the details from the shoot from Dreezy and her then-boyfriend Jacquees.
1 / 27
Dreezy: “[Music] was originally just something that I enjoyed, and I was it doing for the fun of it. My songs started catching the attention of record labels and opportunities started to come from it, so I figured maybe I should pursue [it] as my career.”
Want more stories like this?

A Day in New York with Rico Nasty
Getting Ready for the MTV VMAs with French Montana
Ever Wonder Why Music Is Released Fridays at Midnight?
Music
More From the series Celebrity