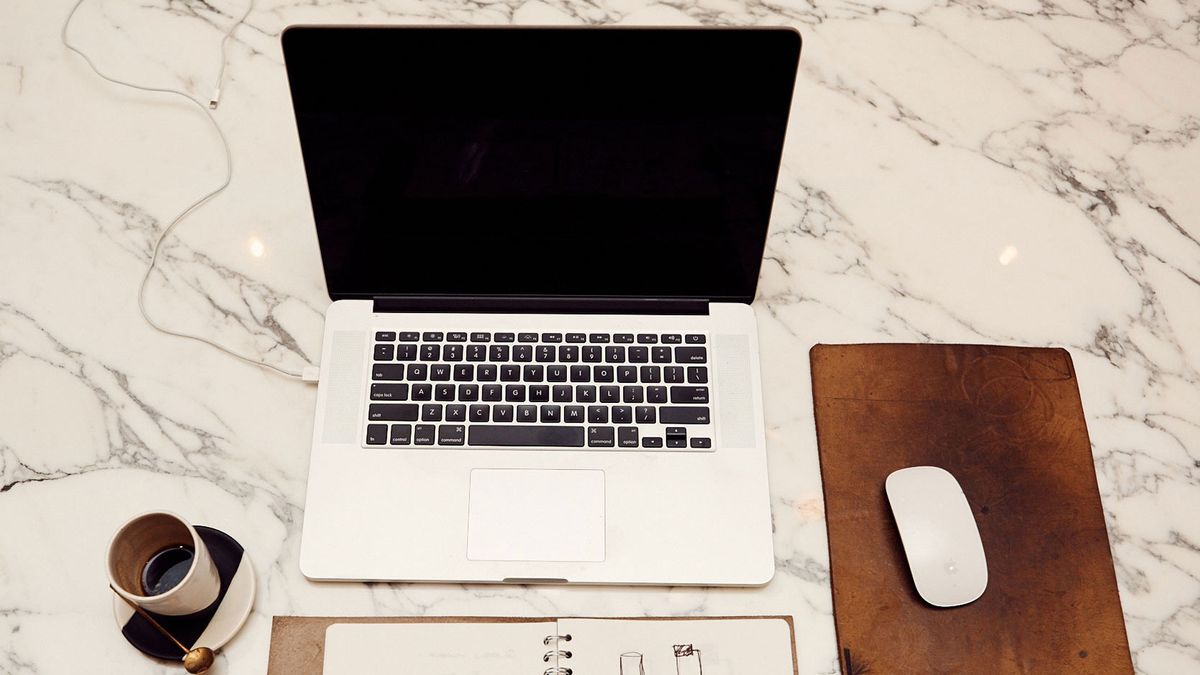 How to Recover from Screen Addiction

According to the man who got you hooked.

The year was 2013. Instagram was three years old, but an “influencer” was not yet something kids could dream of becoming when they grew up. It was only six years ago, but it was a simpler time: Instagram was for filtered photos of sunsets, Facebook was still (relatively) cool, no one was making a living selling Flat Tummy Tea. And then.

In 2014, Hooked: How to Build Habit-Forming Products by Nir Eyal was published, cementing the writer as a Silicon Valley tech expert and launching years of touring and consulting with major media companies.

But now it’s 2019, and people have figured out that screens are actually destroying our ability to focus—and concentrate on what matters most to us. So Eyal has released another book, this time to undo the habits he taught tech companies to encourage five years ago. This one’s called Indistractable: How to Control Your Attention and Choose Your Life.

You might call that a bit of a pivot. But he’s not alone. “A movement to be ‘post-digital’ will emerge in 2020,” the Stanford University researcher B.J. Fogg wrote last month, as The New York Times reports. “We will start to realize that being chained to your mobile phone is a low-status behavior, similar to smoking.”

Fogg himself has pivoted: He runs what was formerly Persuasive Tech Lab, which he has renamed the Behavior Design Lab. He, too, is introducing screen-time reduction tools.

But Eyal’s take on the screen crisis, as it were, is different. Rather than blaming the tech itself, he blames the individual. “If screens were so bad, Mr. Eyal wondered, why weren’t people addicted to LinkedIn?” the Times reports. To which we say: Lol. It’s safe to say that no one ever in the history of the internet has been addicted to LinkedIn.

“We talk about addiction, but when it comes to Candy Crush, really? Facebook? We’re not freebasing Facebook. We’re not injecting Instagram here,” Eyal told the Times over croissants. “These are things we can do something about, but we love to think the technology is doing it to us.”

His suggestions are practical—and slow. If you’re hoping for a quick fix, look elsewhere (and let us know if you find anything!). Eyal realized that reducing one’s screen time is akin to restructuring one’s relationship with food. When he was younger, he was able to lose and keep off weight only when he really considered what he was putting into his body.

And so, if you’re looking to cut down on your tech, Eyal recommends self-reflection. “He argues that many times we look at phones because we are anxious and bad at being alone—and that’s not the phone’s fault,” the Times reports. Instead of doing a digital detox, or turning on an app such as Freedom, or, like, locking your phone in a vault, do some soul searching.

Question why you’re uncomfortable waiting on line without your phone and what you fear while you have that experience. Keep a tight calendar so you understand what you’re missing out on if you spend more time on your phone instead of engaging with the world around you.

“If you hold your breath waiting for companies to make their products less engaging, you’re going to suffocate,” Eyal writes. Fair statement. Next time we’re on line, we’re going to challenge ourselves to resist the urge to get online and—what? We guess we’ll find out.

Internet Addiction Is Real—and This Might Be the Answer
Is Marijuana Really as Chill as We Think?
What Is the Future of Technology?