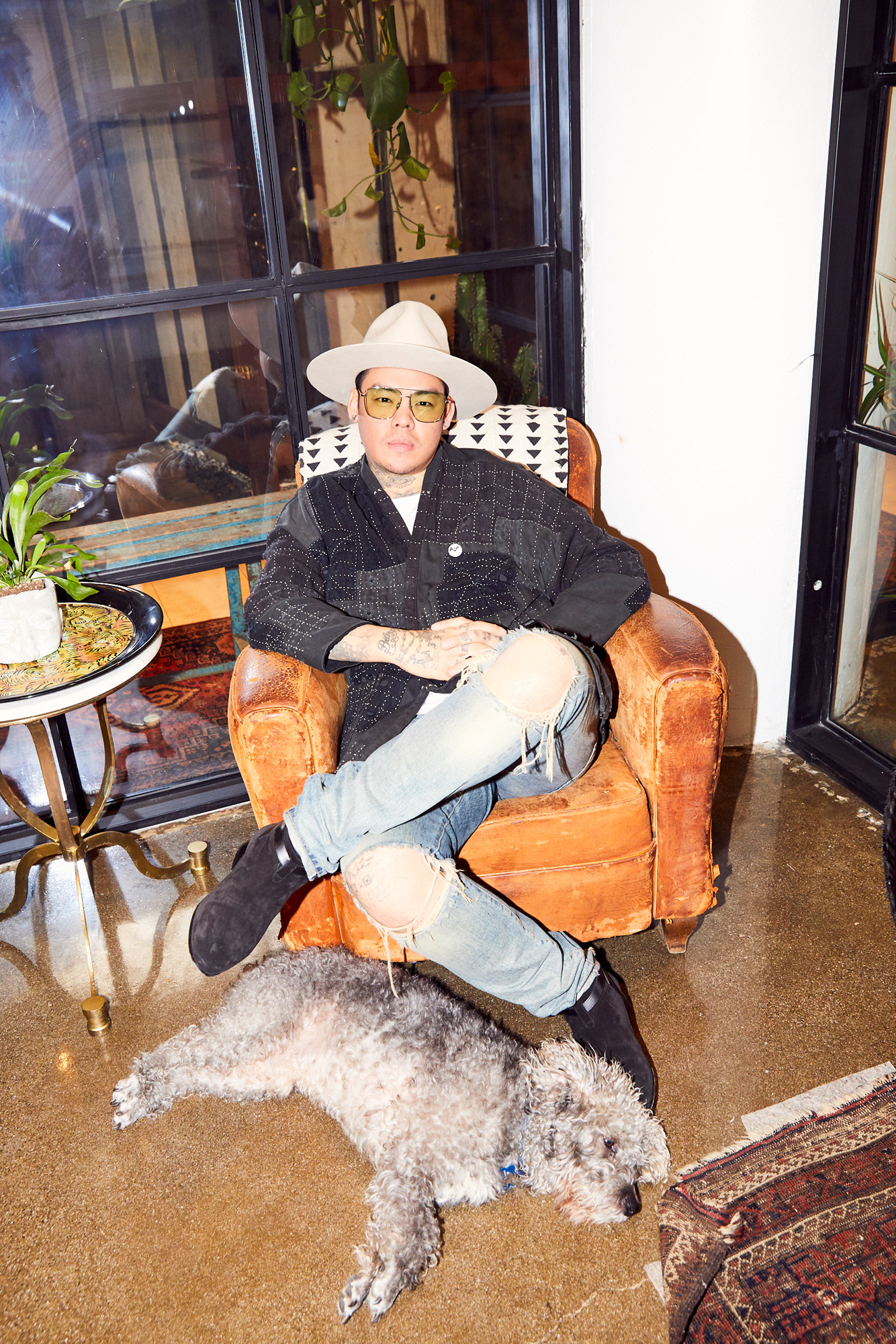 Dr. Woo Tattooed His Celine Bag and It Made It More Valuable

We went inside his secret tattoo studio to find out what it takes to land an appointment, and why he’ll draw and tattoo all over his wardrobe. Los Angeles.

Tucked discreetly behind a bamboo wall and carved wood doors, you’d easily walk right past Dr. Woo’s Hideaway at Studio X—that’s if you found your way to the right area of the Hollywood Roosevelt in the first place. It’s the celebrity tattoo artist’s pivot from his decade-long residence at Mark Mahoney’s Shamrock Social Club studio—where we last caught up with Woo a few years ago—and his self-proclaimed home away from home. Hideaway feels more like Woo’s living room—a big cognac tufted leather couch where you want to hang out with friends and have a beer, handpicked vintage furniture topped with candles, ceramic Neighborhood incense chambers, and tchotchkes—than the sterile tattoo shop you’re used to seeing. His dog, Walter (like our very own Cov dog!), greets the occasional friend who walks in to just say “Hi” throughout our shoot. Like we said, it was like home.

Much the same, getting a Woo tat—delicate, intricate, one-needle masterpieces, if you ask us and his 1 million+ Instagram followers—is the mark of being part of an exclusive club, because while Woo will chuckle at the notion that he has a six-month waiting list, landing a spot in his chair still takes some strategy and patience (more on that below). But now, it’s just like he’s coming full circle—remember, Woo was creative director of his own fashion brand prior to picking up the tattoo gun—and venturing back into design with a collaboration with Converse.

After a round on his Simpsons pinball machine, we sat down with the master inker to talk about his tattoo speakeasy, his foray back into design with spider and fly Chucks (30 pairs of which are tonal leather and tattooed by Woo himself), and his cache of vintage doodle-on jackets.

Click through to take a look inside one of the most elusive, celebrity-frequented tattoo studios around.

“As a kid I would doodle on all my notebooks.... Read More 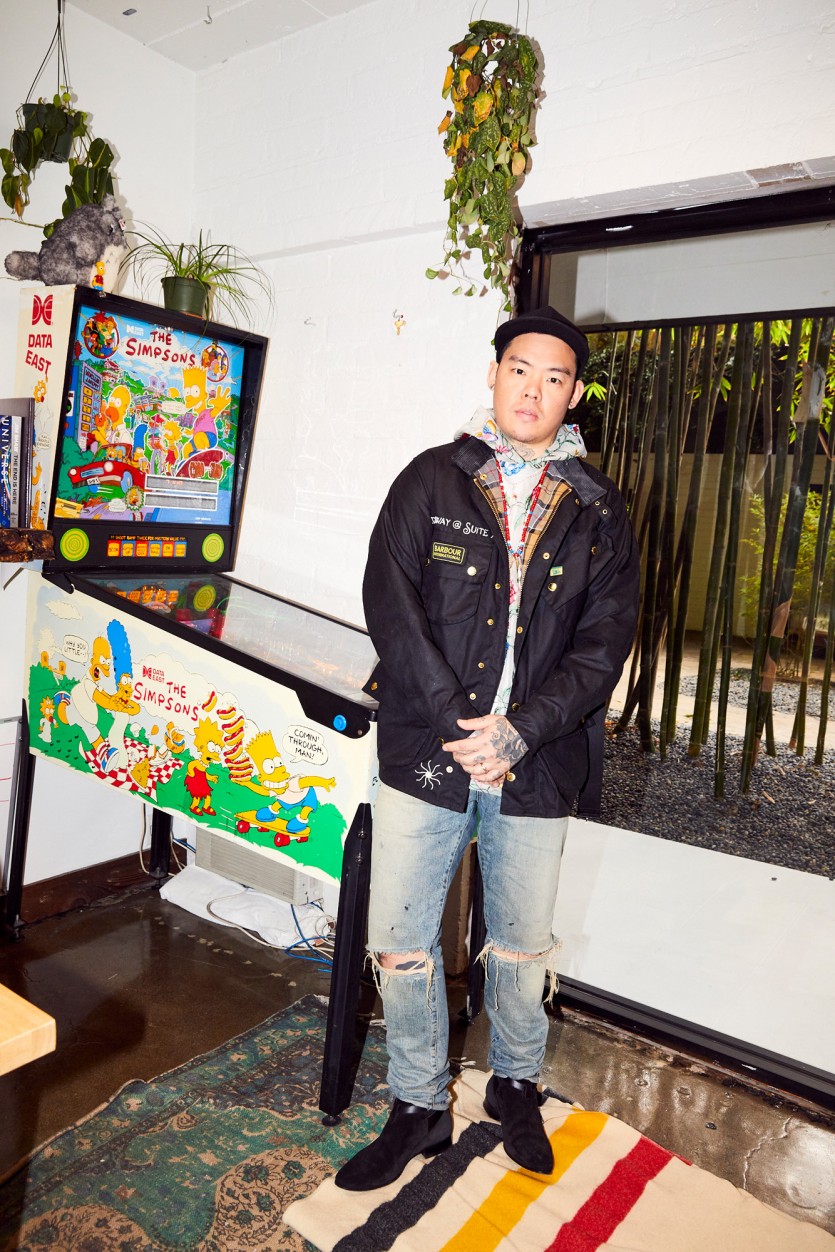 “Those incense holders are from a brand called Neighborhood, a... Read More 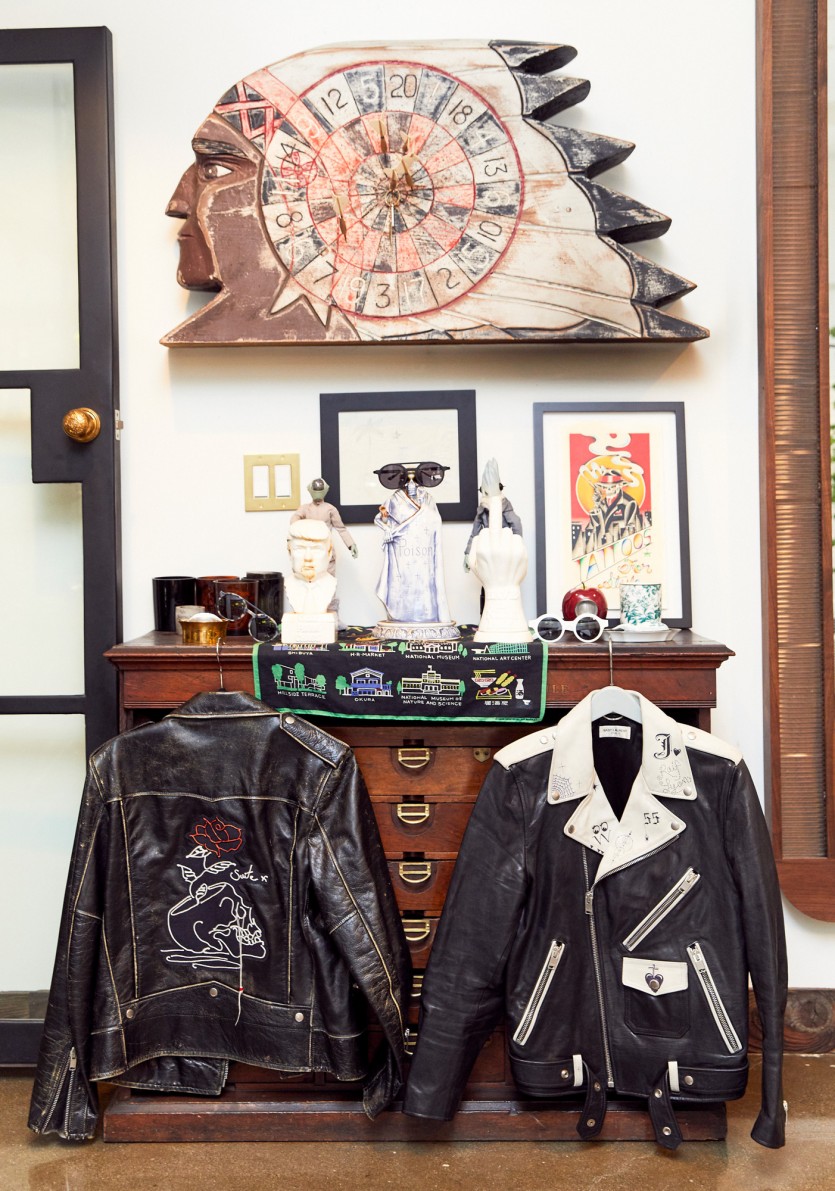 “As I was trying to pivot out of my old... Read More 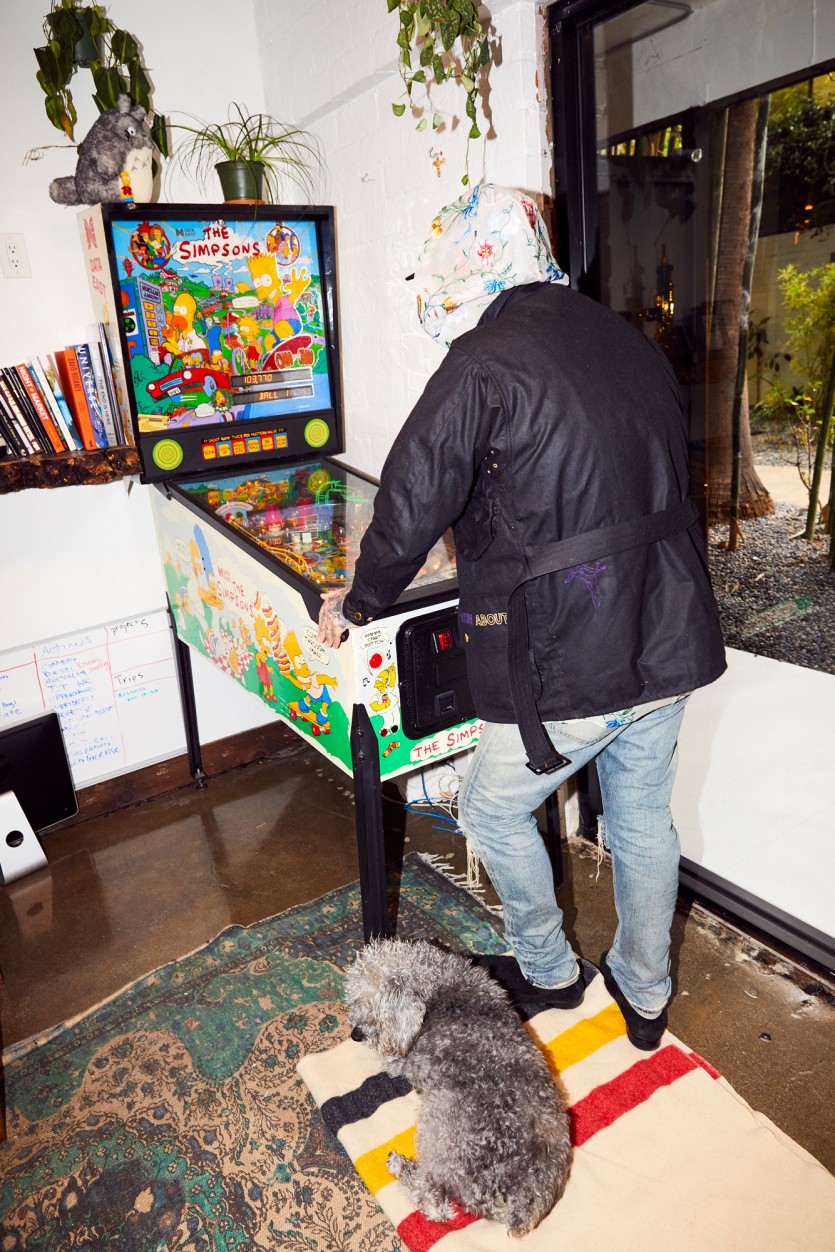 “When a friend of mine and an acquaintance friend, who... Read More 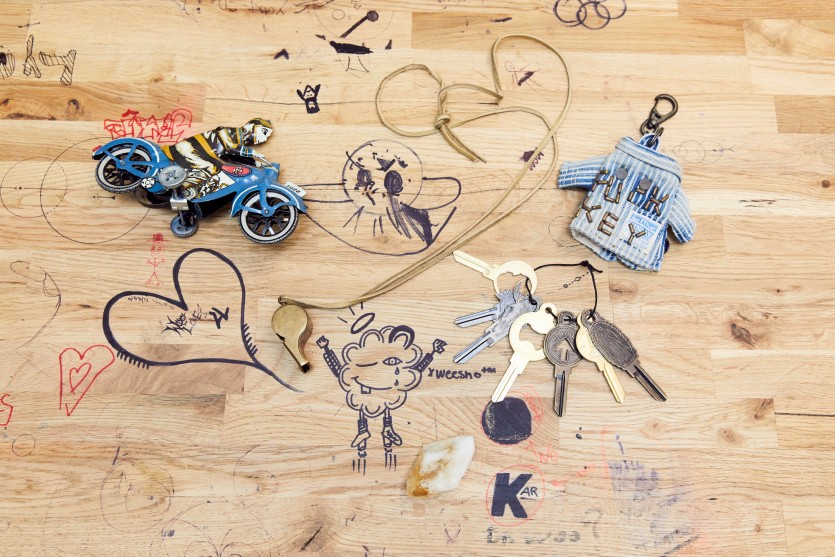 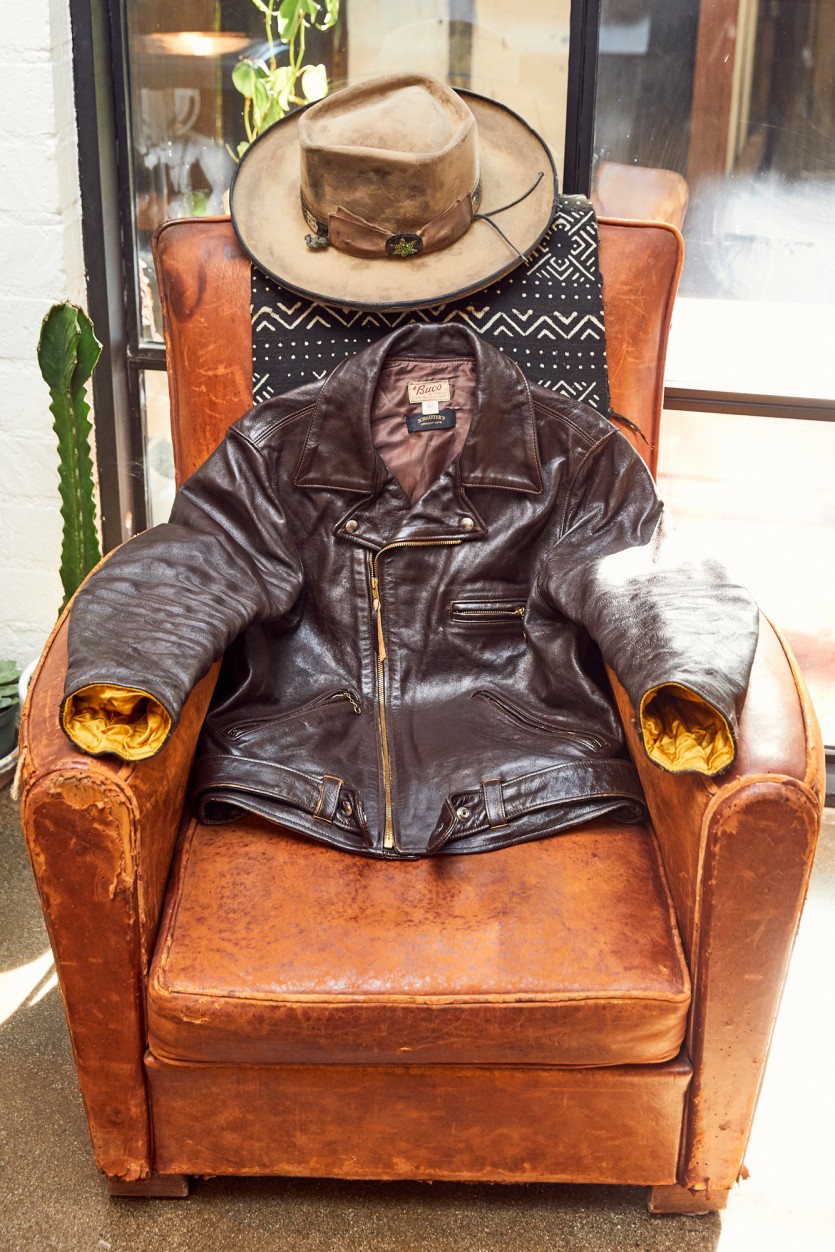 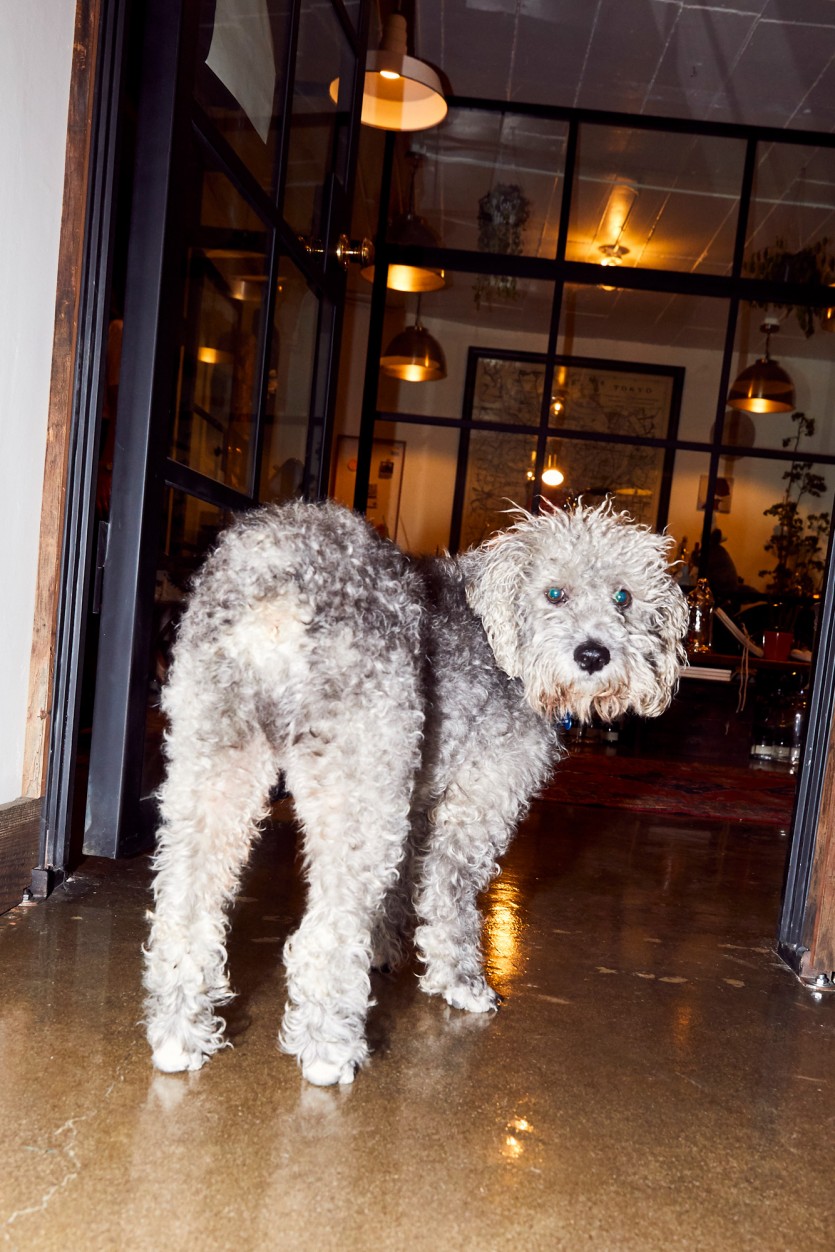 “I will never tattoo anything that would negatively impact [a... Read More 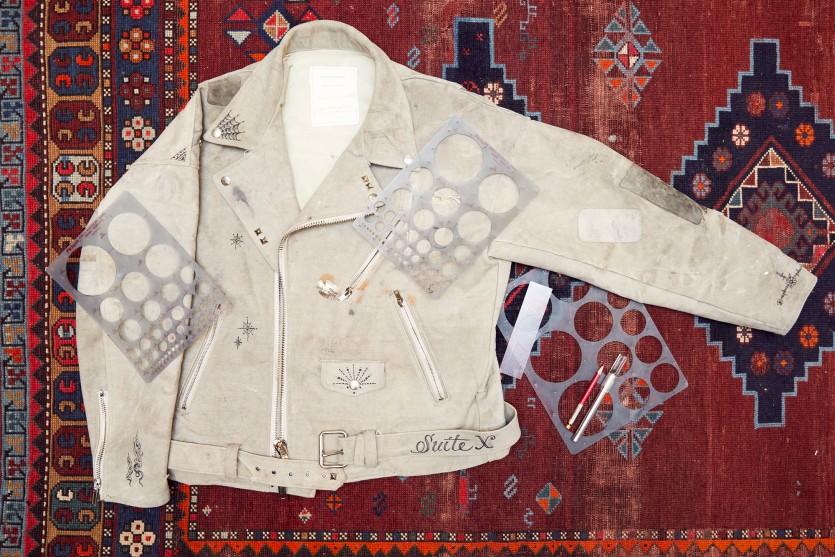 “With this space, we had a lot of meetings and... Read More 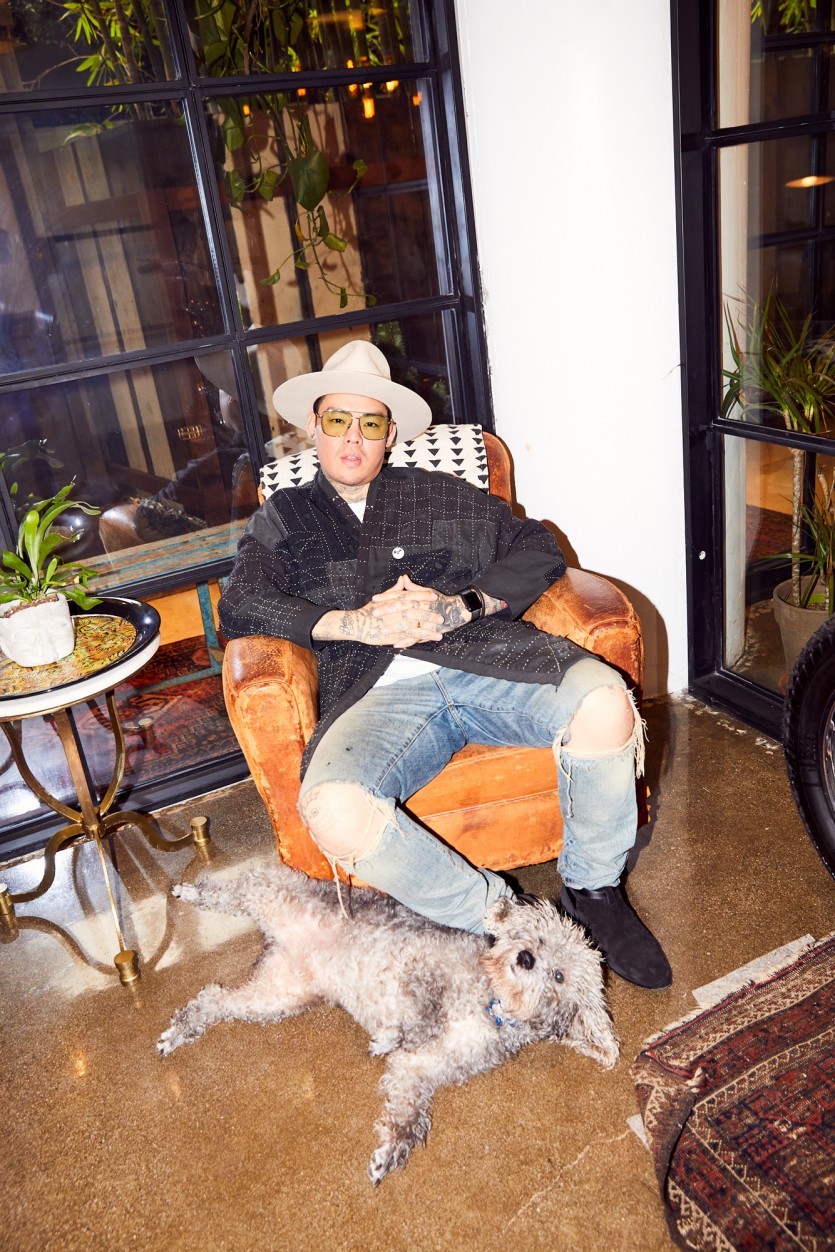 “This is my old motorcycle. I retired from riding, but... Read More 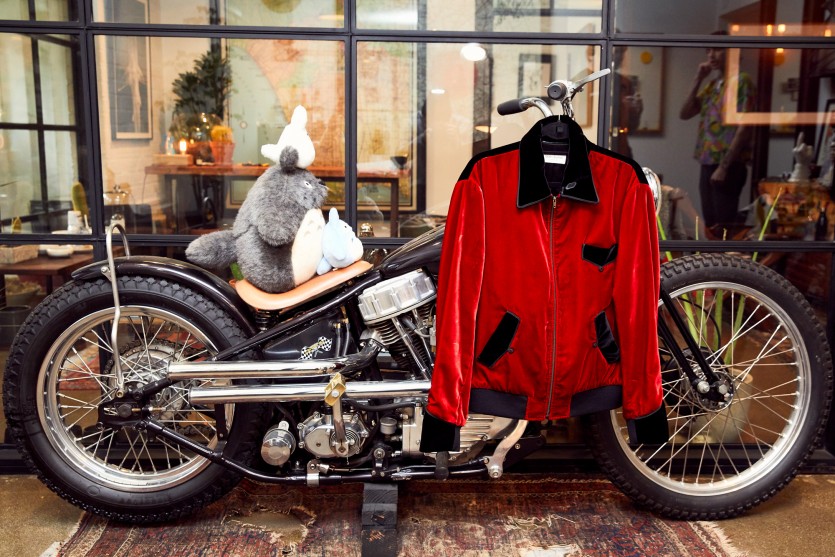 “[Dr. Woo] was just a nickname that was created at... Read More

“All the art in here is mostly from friends. A... Read More 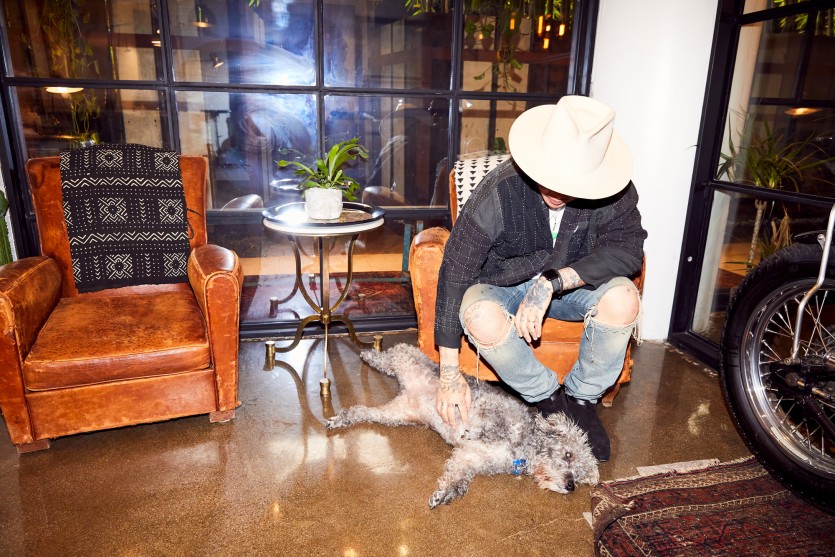 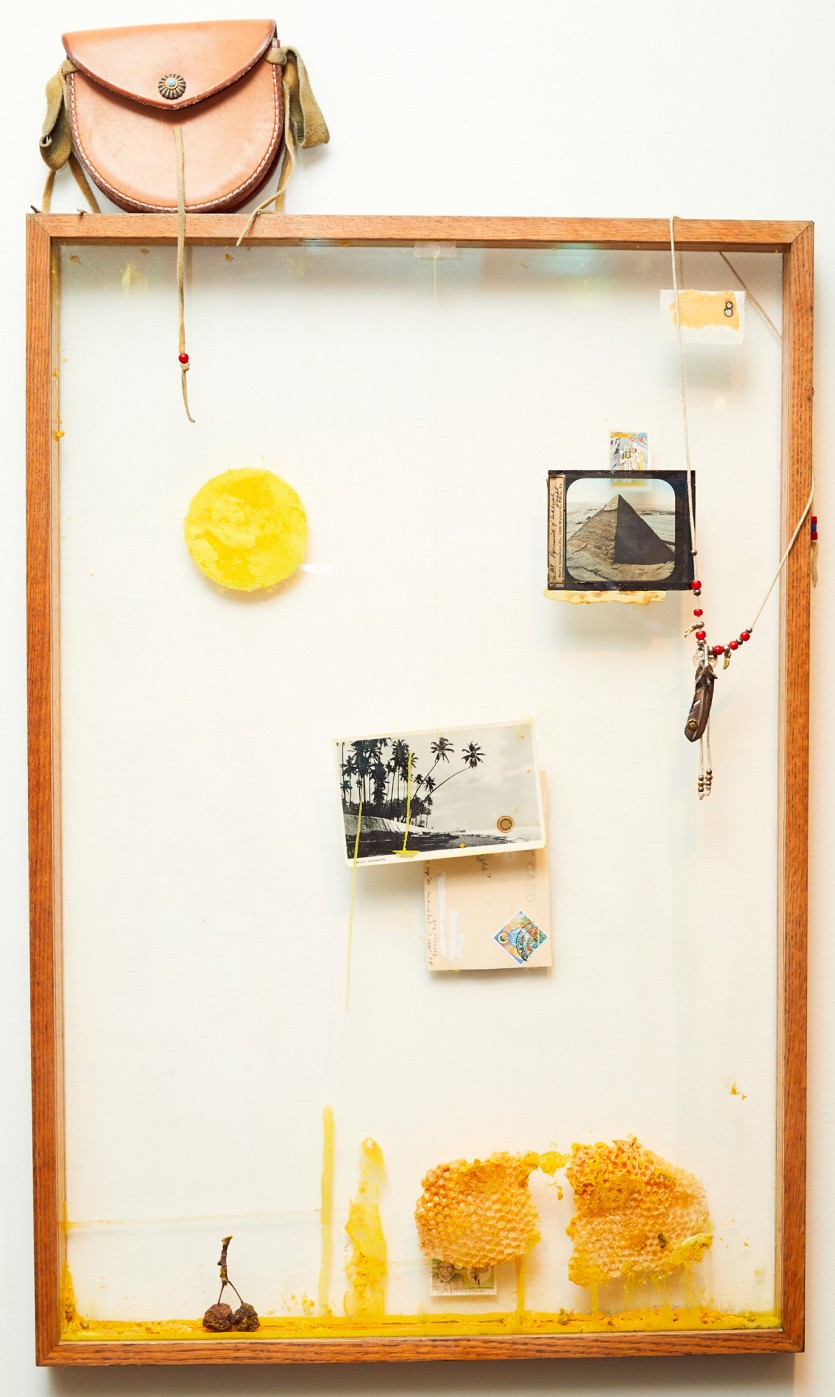 “Everything in here is mostly stuff that is personal to... Read More 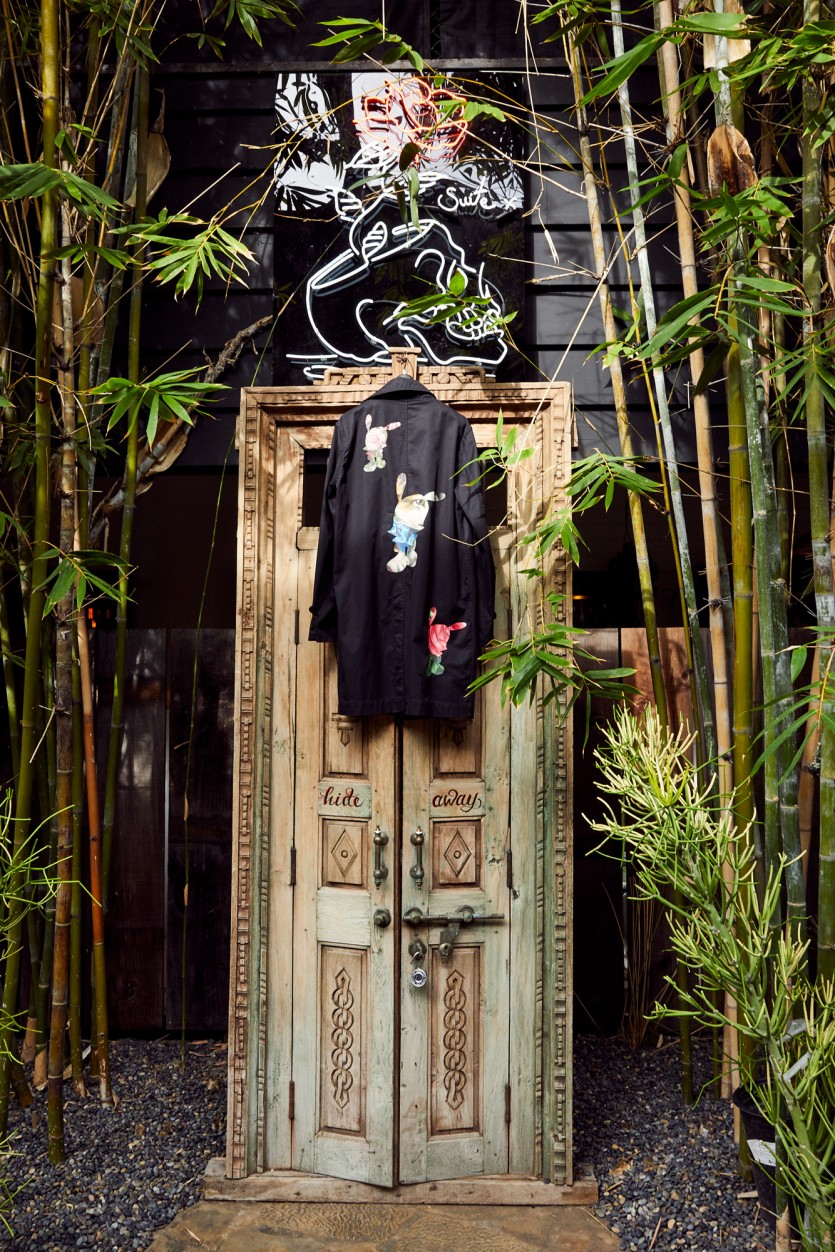 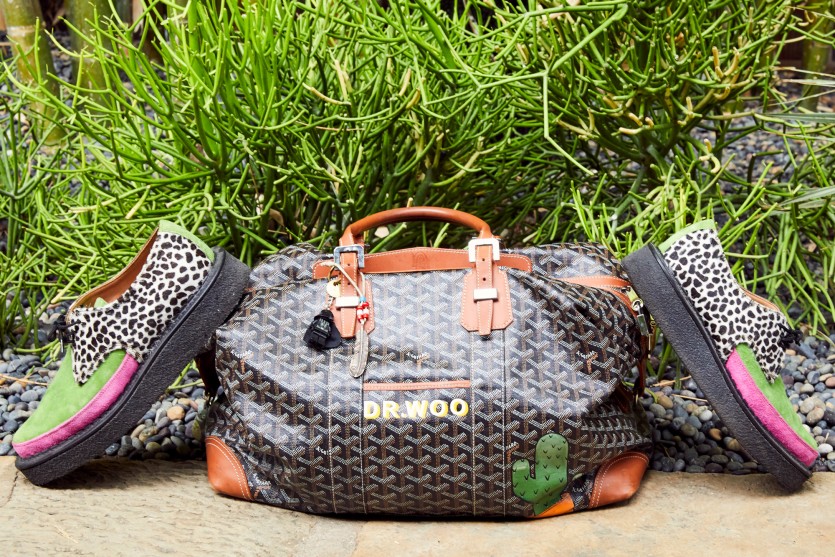 “There’s no trick [to getting an appointment with me], really.... Read More 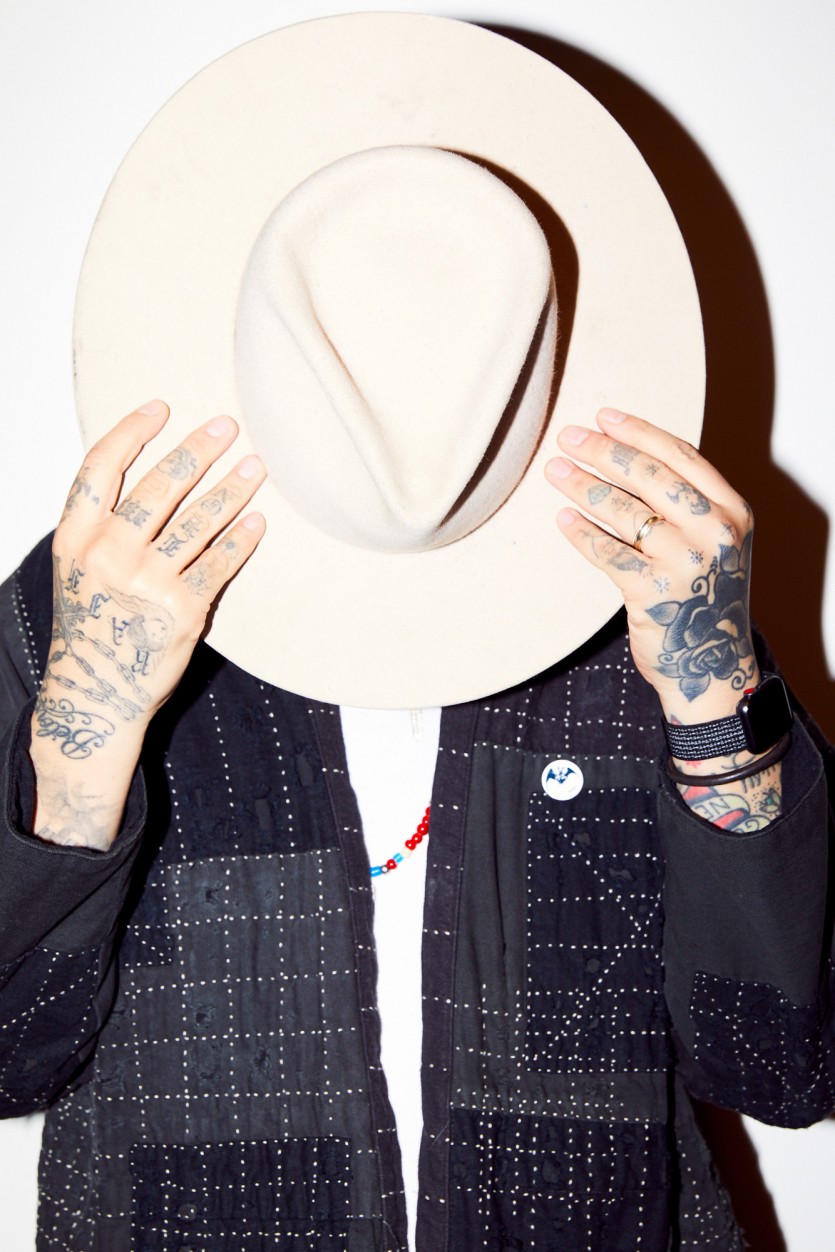 “I’m not going to lie—sometimes I’m tired of tattooing in... Read More 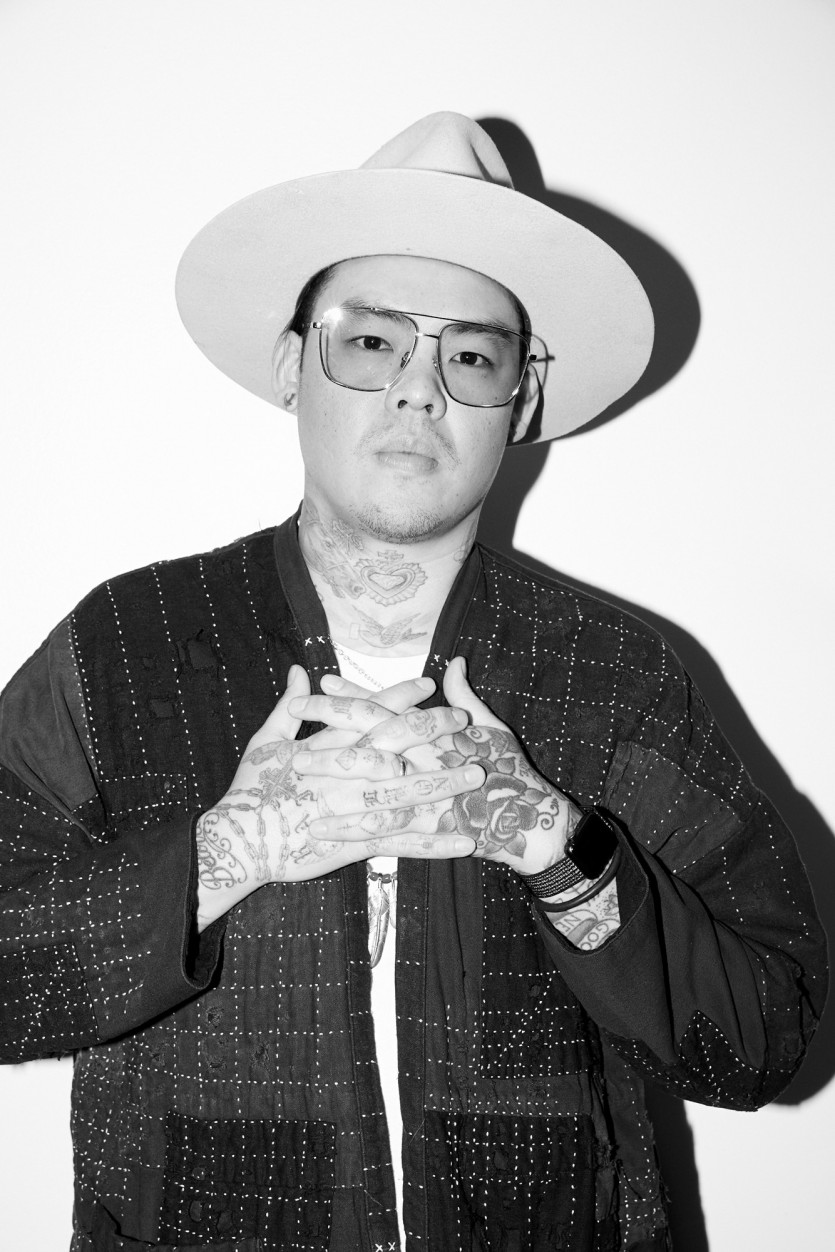 “[The fashion industry] is not the same as it was... Read More 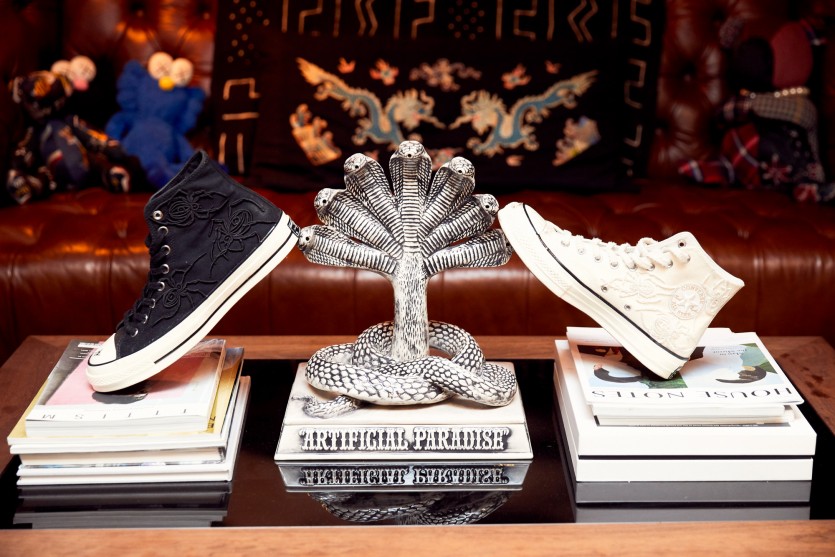 “Every single phase of my life, from when I thought... Read More 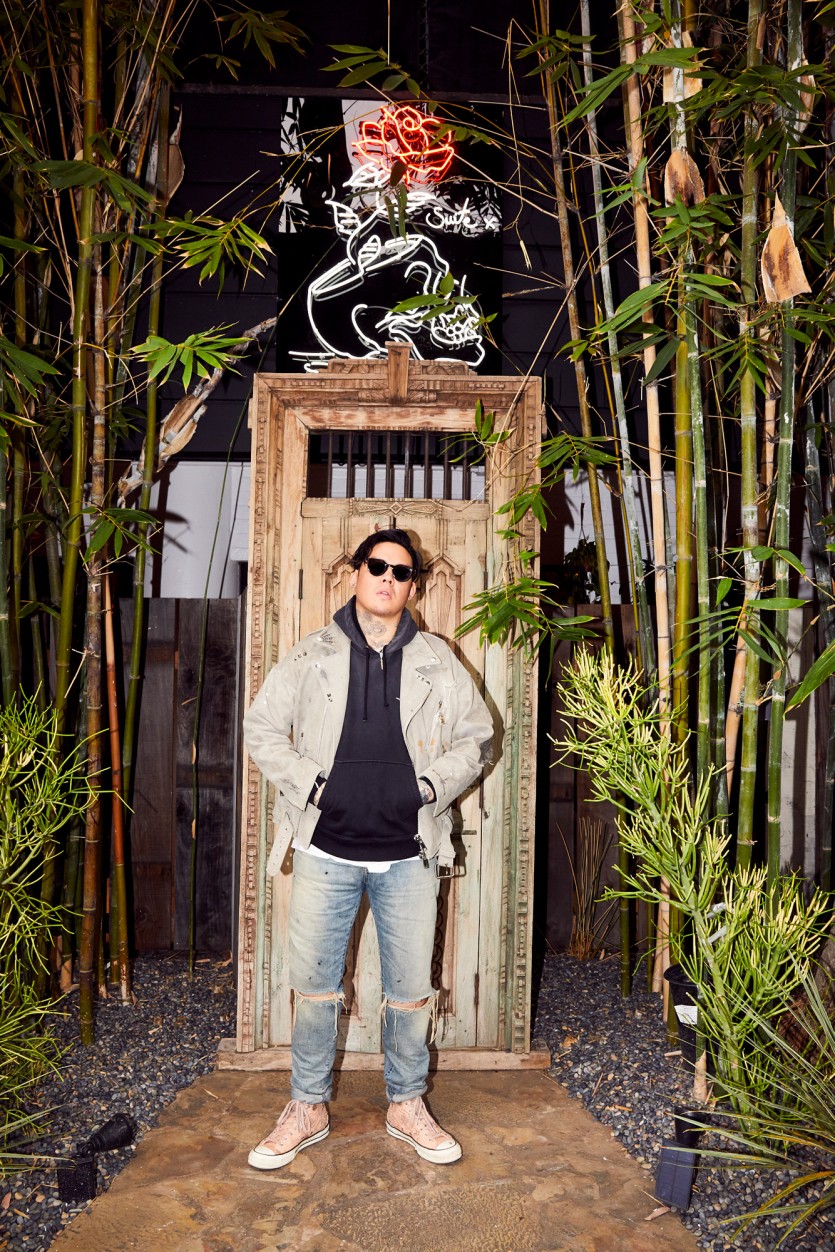 “For our Converse shoe, initially we weren’t going to do... Read More 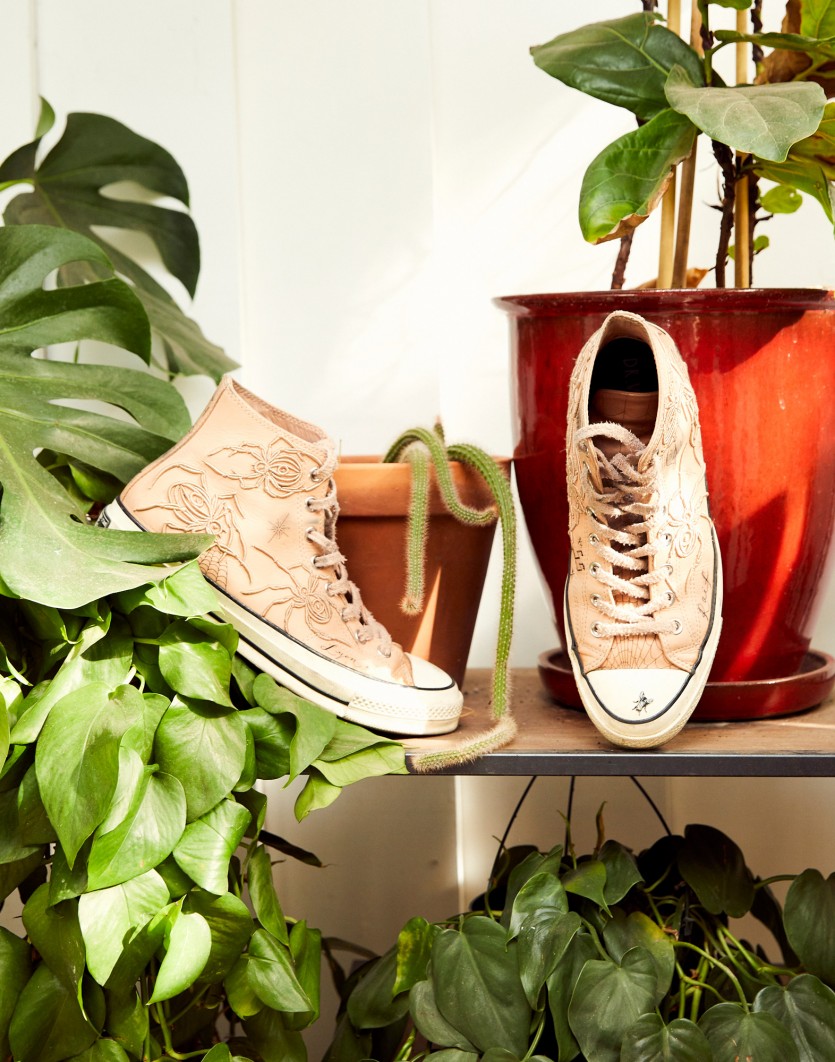 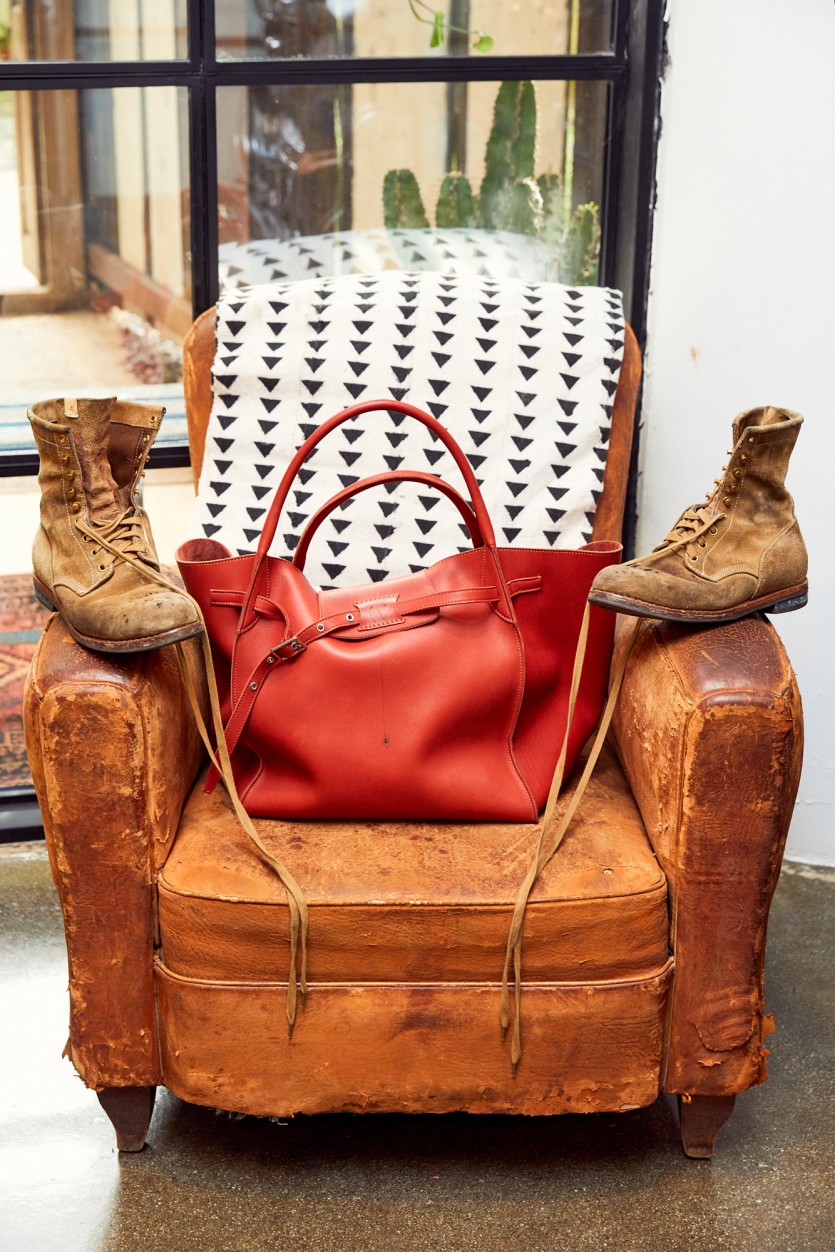 On tattooing his Celine bag: “You know when you’re a... Read More 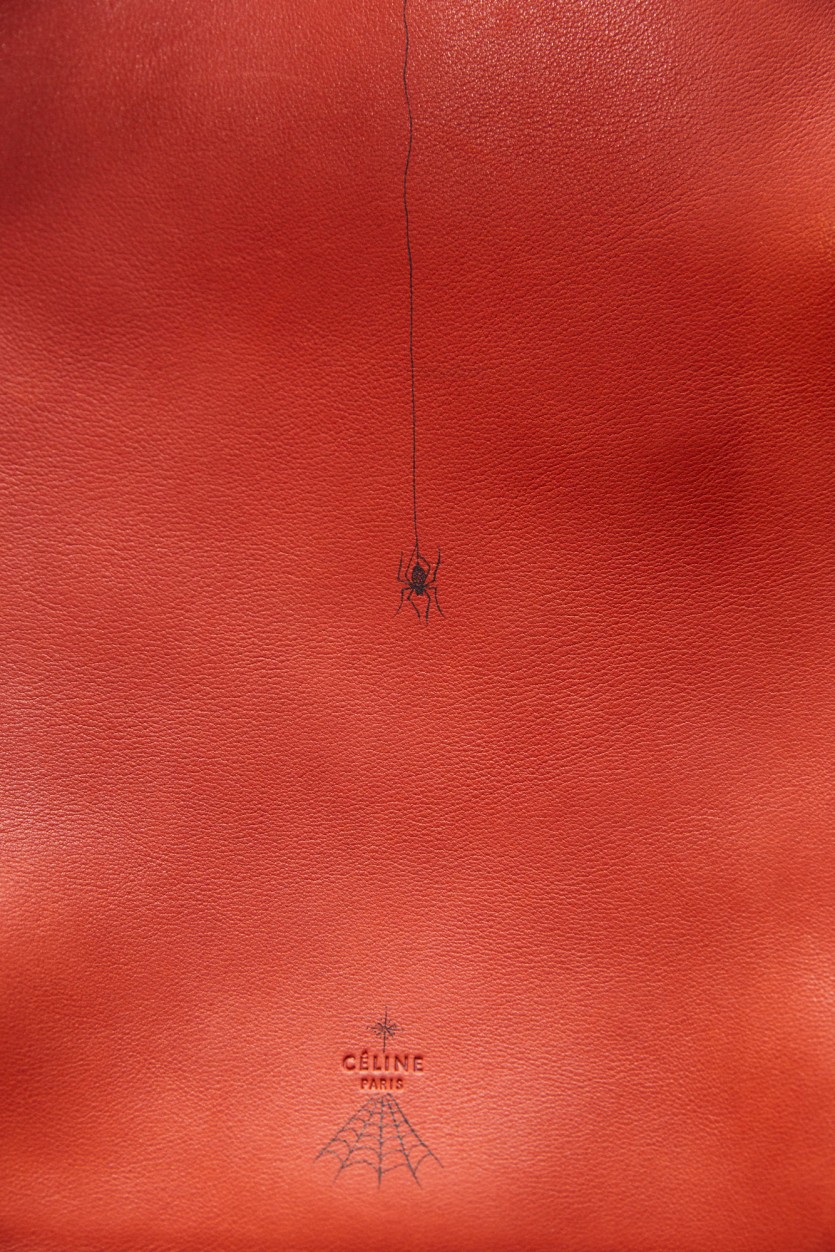 “Those were high tops, and I was in Palm Springs... Read More 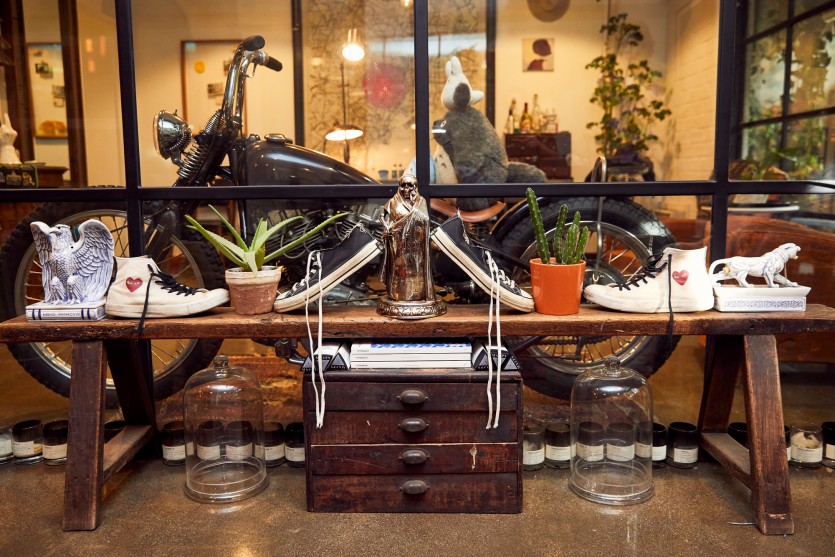 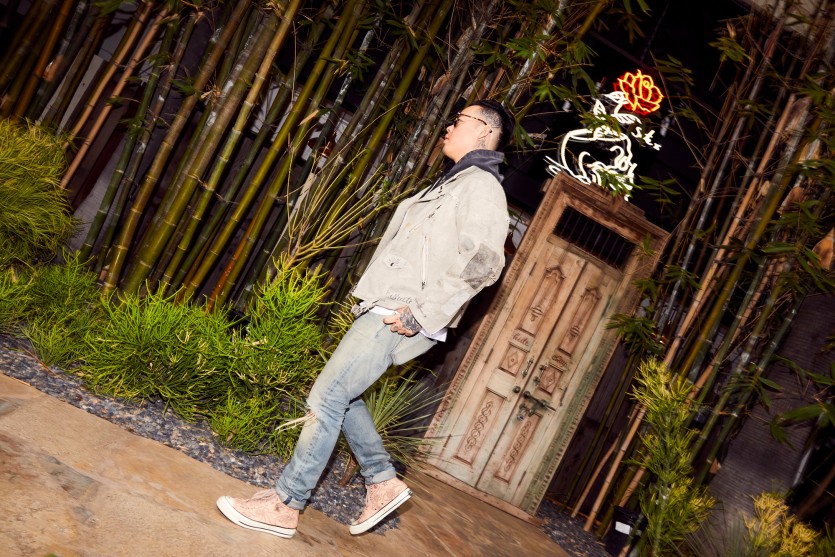 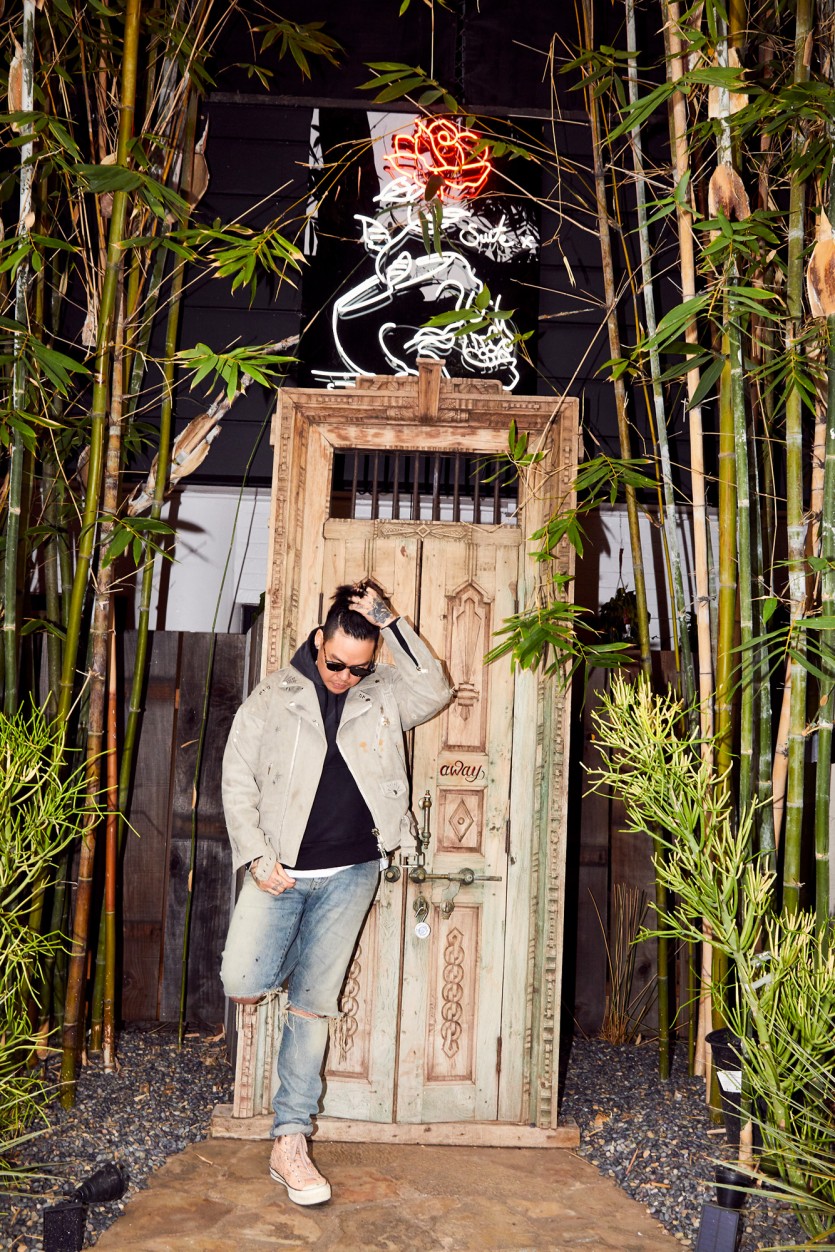 What a Mexico City Stylist and Influencer Stocks in Her Closet
Libertine Designer’s Home Is an Acid Trip of the Best Kind
What SZA Has in Her L.A. Closet