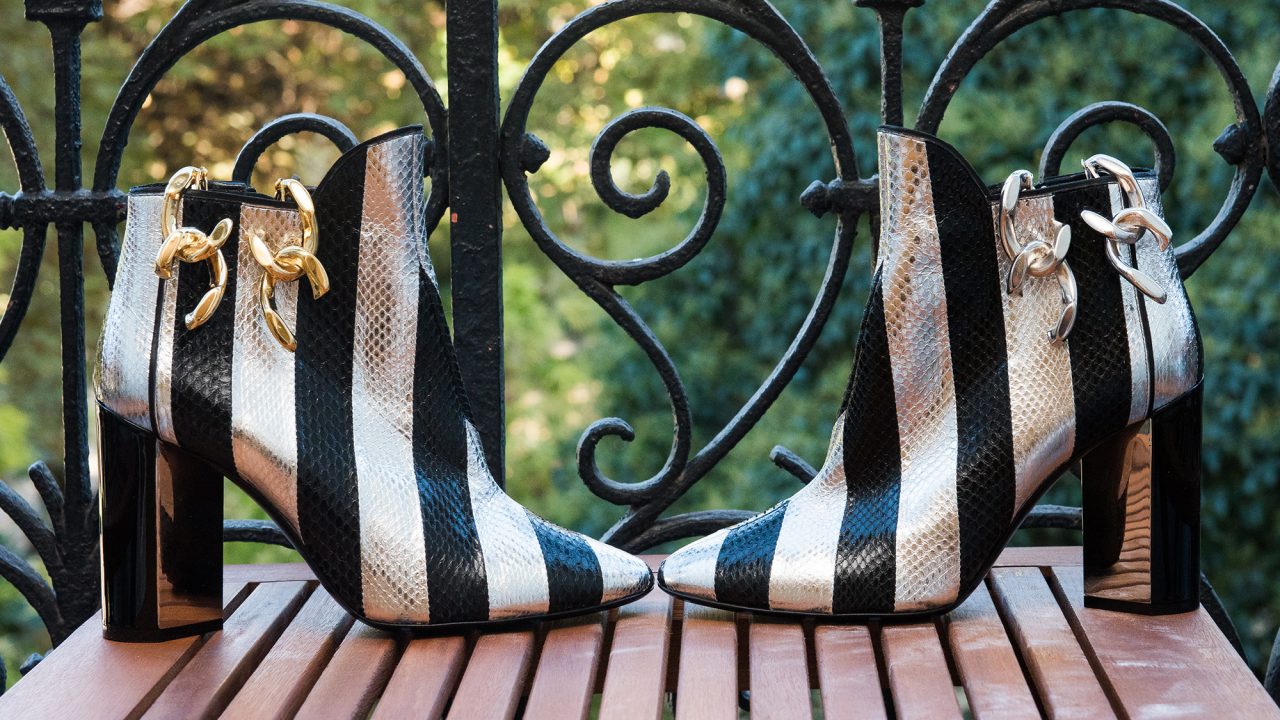 How Annelise Michelson Went from Haute Couture to Jewelry

Throwback to the time we sat down with the Parisian designer.

Haute couture is one of those things of Parisian origin that will likely remain forever a fantasy for the majority of us—like eating white bread at every meal or wearing a CHANEL jacket to pick up your Sunday morning paper. Pure fantasy. Which is why, when we met jeweler Annelise Michelson, we were thrilled to learn that she had got her start in haute couture and even trained at the Chambre Syndicale, the school in Paris run by couture’s governing body (yes, haute couture has a kind of government that decides which designers can call themselves couteriers). Don’t get us wrong, Michelson is as chic as chic gets—and the most Parisian. But she is also down-to-earth and incredibly cool—and makes jewelry that is couture in the sense that it’s handmade in Paris, but is also incredibly modern and has a strength to it that feels entirely different from the delicacy that “couture” might conjure. In other words, we would like to wear it all, in the layered, effortless way Michelson herself does, and we’d like to wear it right now. Here, we talk to the jewelry designer about how a chance shoot with Carine Roitfeld launched her jewelry line and her particular clique of designer friends. Only in Paris! 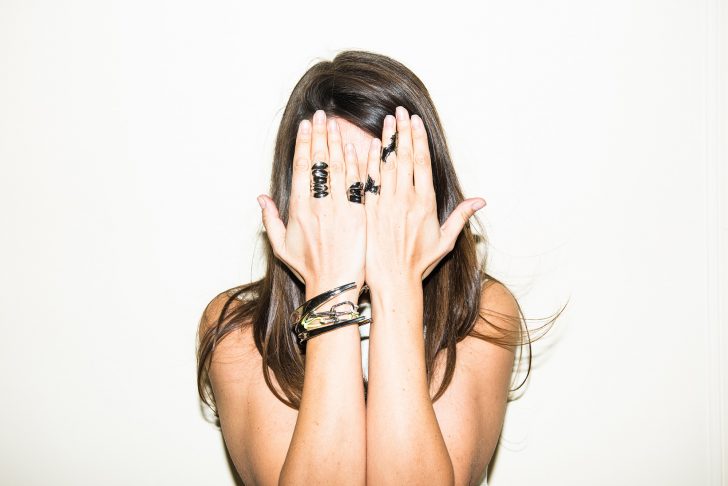 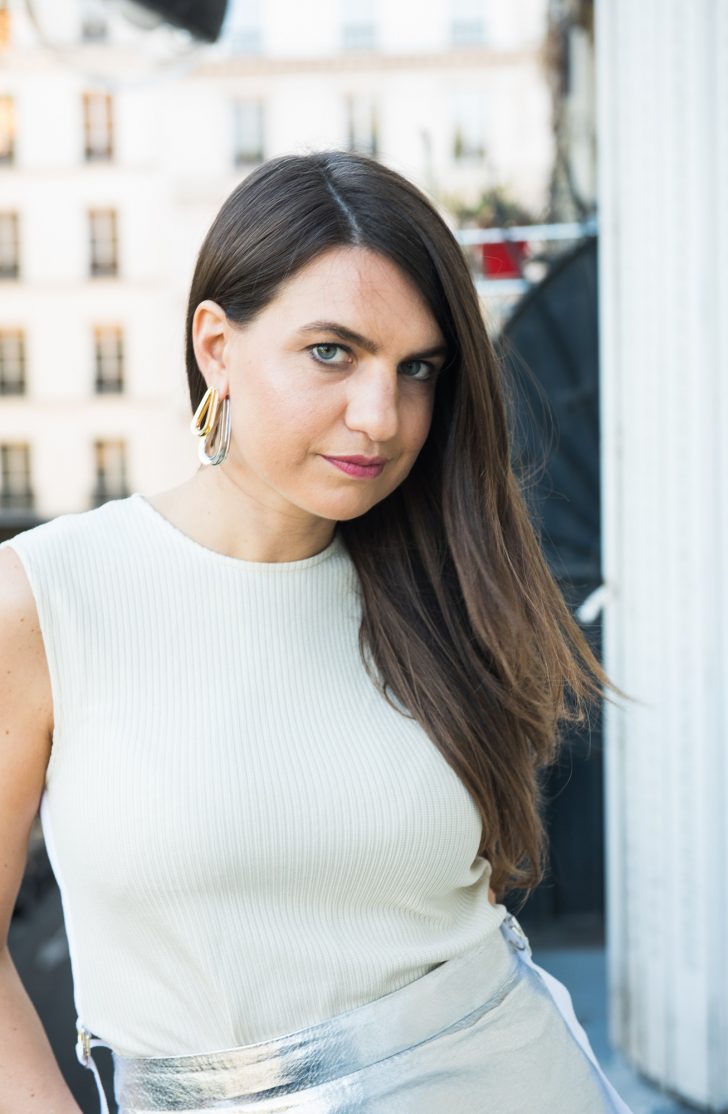 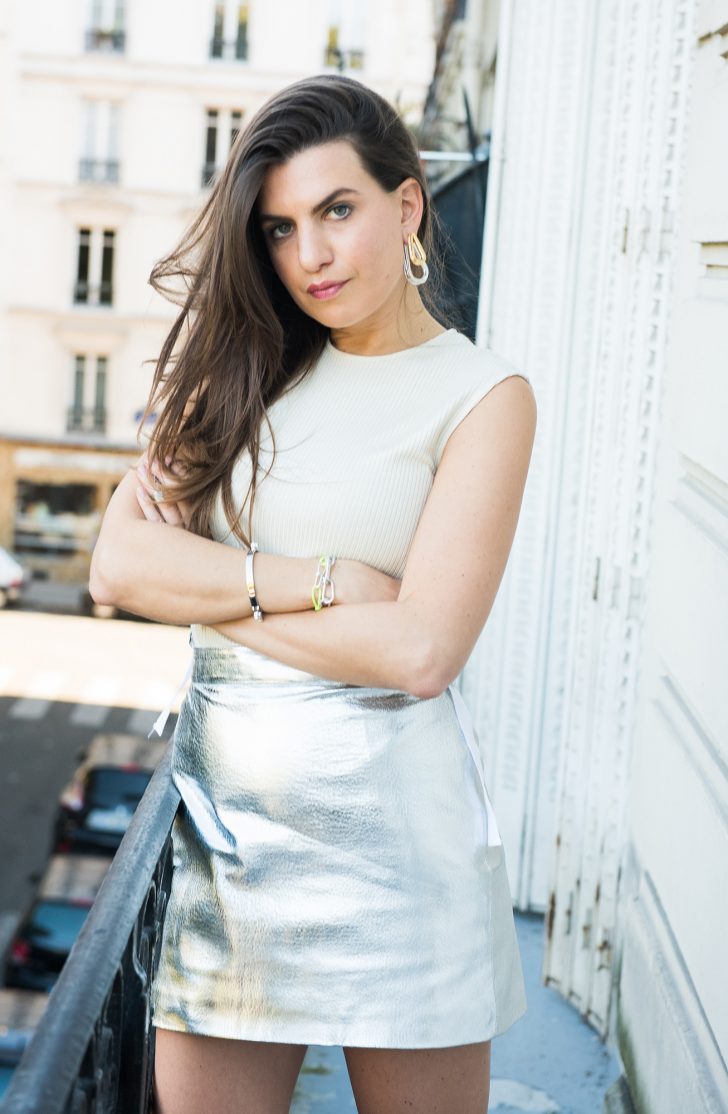 From haute couture to jewelry design via Carine Roitfeld (as one does):

“I was designing clothes, and my childhood dream was to make haute couture. By the time I got my diploma at Chambre Syndicale de la Haute Couture I couldn't find any job in haute couture because the industry was falling apart. I started to work in ready-to-wear, but it was less extravagant—it was more about making hits, making clothes that people are going to like. After 5-6 years of working as a designer I felt I couldn’t express myself the way I wanted. I was looking for something else, but I didn’t know what. I was not at all into jewelry. I wasn’t wearing jewelry. A friend of mine called me and at the time she was working with Carine Roitfeld at French Vogue. She said, ‘Listen, we are going to do a special project and and everything is going to be custom made for the shoot. Would you like to do the accessories?’ This is how I, for the first time in my life, thought about jewelry. I saw that so many things didn’t exist. I wanted to do something very different, very personal. Something that was very feminine, very masculine, refined but raw.” 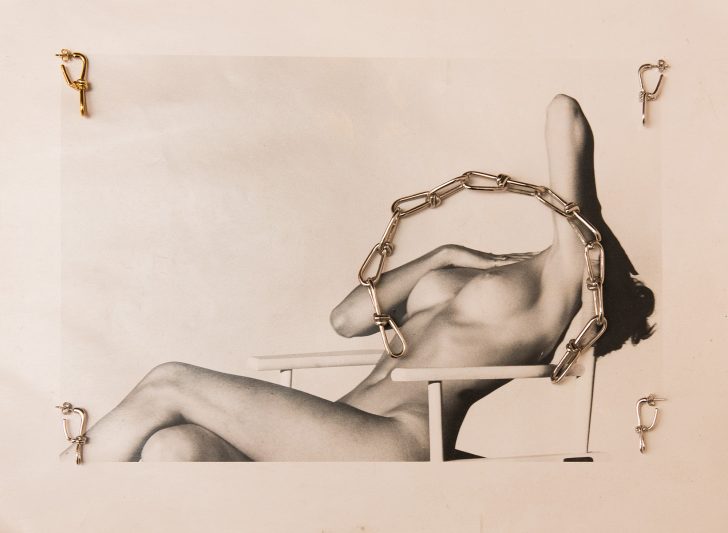 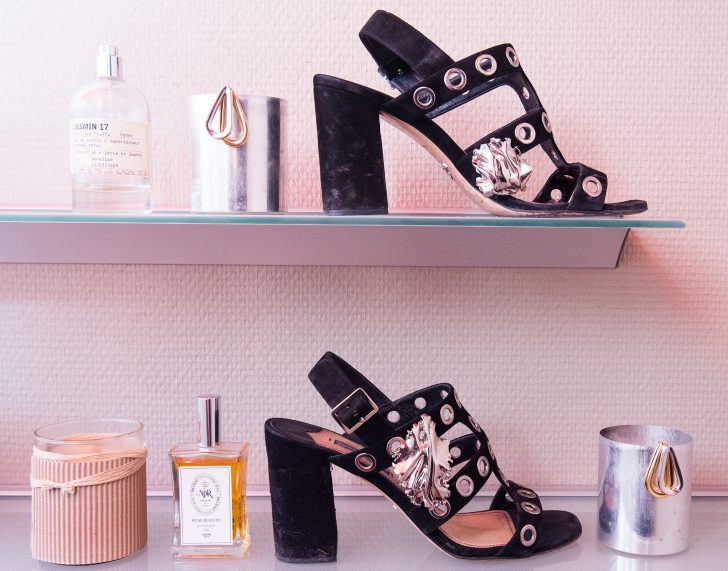 And when she actually started making jewelry for the shoot…:

“I didn’t know anything! I just started putting things together. I was very good at sewing. I bought some very old chains in Berlin—big chains, very chunky. I embroidered them with lace. I was embroidering a lot of different patterns with all these chains. That’s how I really started to imagine maybe doing a line. At the same time the pictures from French Vogue were seen by a lot of people, so I started to get requests from stylists and from celebrities because it was at the same time as Cannes Film Festival. I met Robin Wright and she was obsessed with my pieces. She asked me for more. I had a feeling that I had something to say in the custom jewelry field—and I launched a brand!”

How to start wearing jewelry (even if you wear next to none):

“Wear rings! They’re easy to wear. And wear earrings because they are really coming back. I think it’s a nice touch and not something that you have to wear all the time. If you want to try something extravagant, add something to a very simple outfit—a pair of earrings really changes it all. Small earrings if the design is strong, so it makes a statement but in a small way. That’s a nice way to start.” 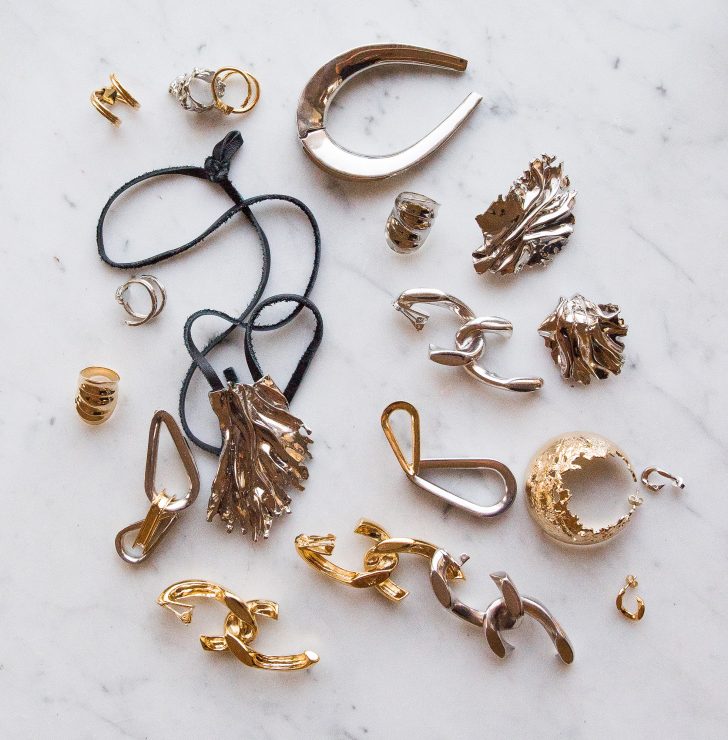 The power of jewelry:

“My customers usually tell me, ‘When I wear your rings I feel very confident, I feel very powerful, I feel sexy!’ I love to hear that. That’s the best! It means it’s not just a piece of jewelry, it has a soul. It’s more than just fashion. It adds something to your day. Sometimes I look at my jewelry and I’m like, ‘It’s too nice. It’s too cute.’ I have to add that extra bite. It needs to be strong.”

Her jewelry is the most French:

“I am happy to work with only French materials. I like to have a product that I love from the beginning to the end. The quality is really not the same than when you produce elsewhere. Of course your product could be less expensive, but it’s important to me that it’s here because it’s where I come from.”

She designs her own signatures:

“I always have a signature piece but I change my mind about it—it’s about the moment. Right now I’m wearing the Ellipse bracelet. I wear my Wire earrings and my little Déchainée earrings almost every day because they are very easy to wear. But last winter I was wearing my big chunky Déchainée cuff all the time. Now I am going for something very minimal and simple, like the Ellipse. It’s really about your state of mind.”

“Wanda Nylon. Pierre Hardy. I love Paco Rabanne designer Julien Dossena. We go to each other’s shows. We are super supportive of each other, it’s very nice. I met Julien very recently and I love his line. We spoke about it in a very casual way and we became friends because we also have the same way of looking at art and things that are outside of fashion. This is how I think people click. And collaborations come out of that.”