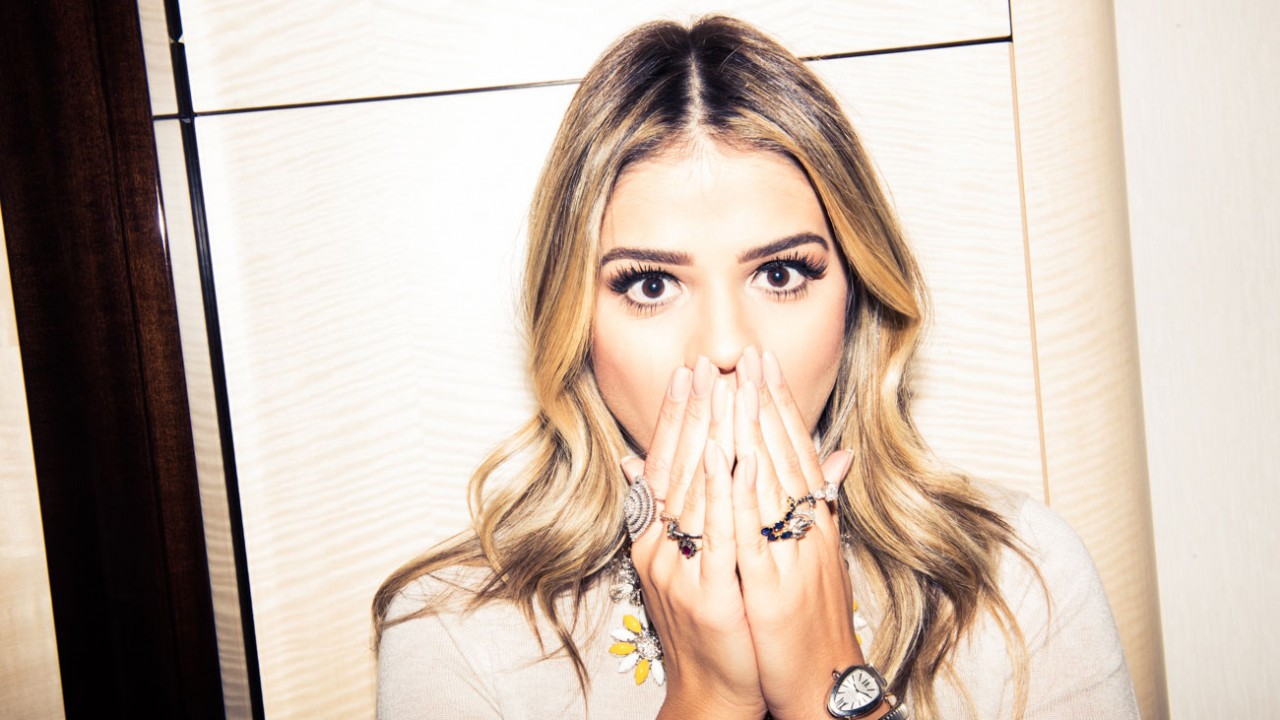 I Didn’t Drink for 31 Days & This Is What Happened

Spoiler alert: I did not die.

It started off as a joke. My best friend and I casually bet each other that we wouldn’t be able to survive an entire month without a single alcoholic beverage (wine included, although I did try to argue that it’s essentially grape juice). Being fairly competitive in nature, in my mind I had no option but to accept the challenge.

To say that the first week wasn’t hard would be a lie—there were many days that I would come home from work and have the urge to pour myself a large glass of Cab Sav. What I did instead helped me through the rest of the month. Instead of a glass of wine, I would pour myself a large herbal tea—just as relaxing, and just as delicious. During this month I also upped my water intake, which not only improved my energy levels, but also gave me glowy, beautiful skin. I also began to go to the gym more frequently—I mean, why not double up and also take on a 30-day challenge? (Yes, I may be crazy). I’ll admit that by the end of the month I was not yet sporting a six-pack, but I was feeling and looking more fit than I had a month prior. My bloating was also minimal because I was drinking less sugar.

By the second week of the month, my urge to drink alcohol was completely gone. It seemed as though I had gotten over the craving and habit hump and was more than satisfied with my water, tea, and occasional mango juice (I’m typically not one for juice or soda). Fast-forward two more weeks, and the month was finished. The following day I did indulge in a (quite large) glass of wine, toasting my friend on our success of not drinking for an entire 31 days, but also found that in the month going forward I drank less, just because I didn’t feel like going for my usual five-or-so tequila gingerales on any given weekend night.

Without lots of water, enough herbal tea to hydrate a village, regular visits to the gym to relieve my stress, and the ongoing competition with my friend, I’m not sure I would have been able to successfully complete my dry month—but with the help of those four things, I succeeded like a champ and felt a lot healthier. My advice to everyone: Definitely try it (at least) once, and convince a friend to give up alcohol with you so that you can keep each other on track.