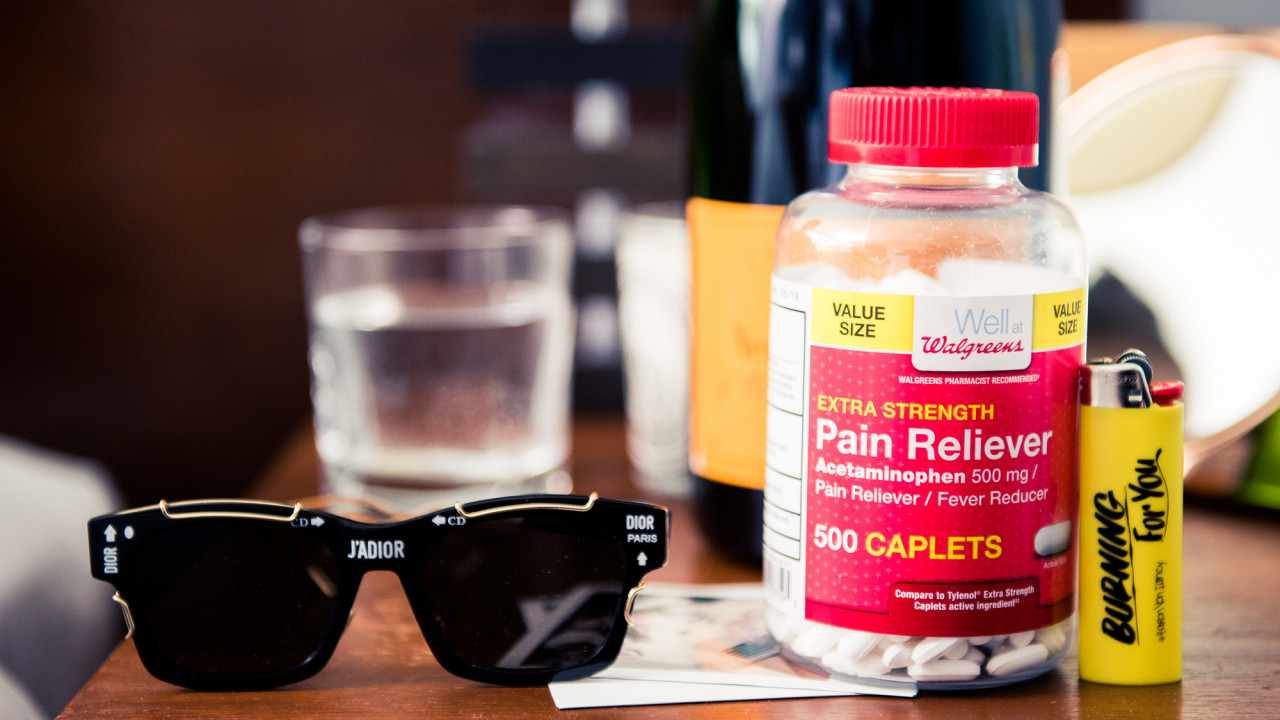 Women May Be Able to Discern Pain Better Than Men

A new study has found that when men and women are hooked up to the same painful electrodes, women report level 10 pain before men do, as NPR reports. In other words, our pain thresholds may differ from men’s. But it’s not clear yet whether we actually perceive more pain from the same exact stimuli, or whether we describe pain differently—say, many men might have learned early on to “buck up,” which could result in a waved white flag higher on the pain scale than women. Or something else entirely.

Regardless of the cause, researchers say it’s clear that different sexes feel pain in different ways, though this is a nuanced finding. For example, researcher and psychologist Roger Fillingim told NPR of one study that suggested that trans women experience more pain after the transition, though trans men didn’t have much of a change in perceived pain levels after transitioning. “Whether that was a result of the hormonal therapies that were part of the transition or the surgical experience or other factors, I don’t think we really know,” he said.

In general, Fillingim said, “The burden of pain is substantially greater for women than men, and that led pain researchers like myself to wonder if the pain perception system is different in women than in men.”

He has been studying pain perception in men and women for more than 20 years, subjecting healthy male and female volunteers to painful sensations, including pressure, heat, cold, and electrical stimulation. (Ouch!) With probes on the hand or arm, stimuli intensity increases as study participants rate the level of pain they feel from zero to 10. The sensation stops immediately when someone is at level 10. Women consistently report unbearable pain at a lower stimulus than men.

These findings could one day lead to pain management systems tailored according to sex, rather than a more one-size-fits-all model. As NPR points out, women often become addicted to opioids after receiving prescriptions for pain meds, and women go to doctors for pain issues more frequently than men do. Women are also more likely than men to be given a prescription for opioids.

Women also experience depression and anxiety at greater rates than men do, and both can increase one’s sensitivity to pain—yet another reason why women might feel pain more acutely and report it more frequently than men.

The real question is why women and men appear to perceive pain so differently, outside factors aside. It might be as simple as sex hormones, Fillingim told NPR. Women typically have higher levels (and fluctuations) of circulating estrogen and progesterone, which could cause us to discern pain differently than men. Plus, men usually have higher levels of testosterone, which has been associated with a higher pain tolerance in some studies.

It’s not all so black-and-white, though. Some people are born intersex, which refers to “a variety of conditions in which a person is born with reproductive or sexual anatomy that doesn’t seem to fit the typical definitions of female or male,” as the Intersex Society of North America defines it. Sex and gender are more fluid than we used to think, and this might mean that a person born into a male body might be super sensitive to pain, and a person born into a female body might have a higher tolerance to pain. Generalizations, even those based on research, are tricky. On the whole, these studies are trying to teach us something about our differences in the experience of pain, and that’s valuable. But it’s important to remember that sex and gender are complicated, and it’s not always as simple as assigning norms to men and women.