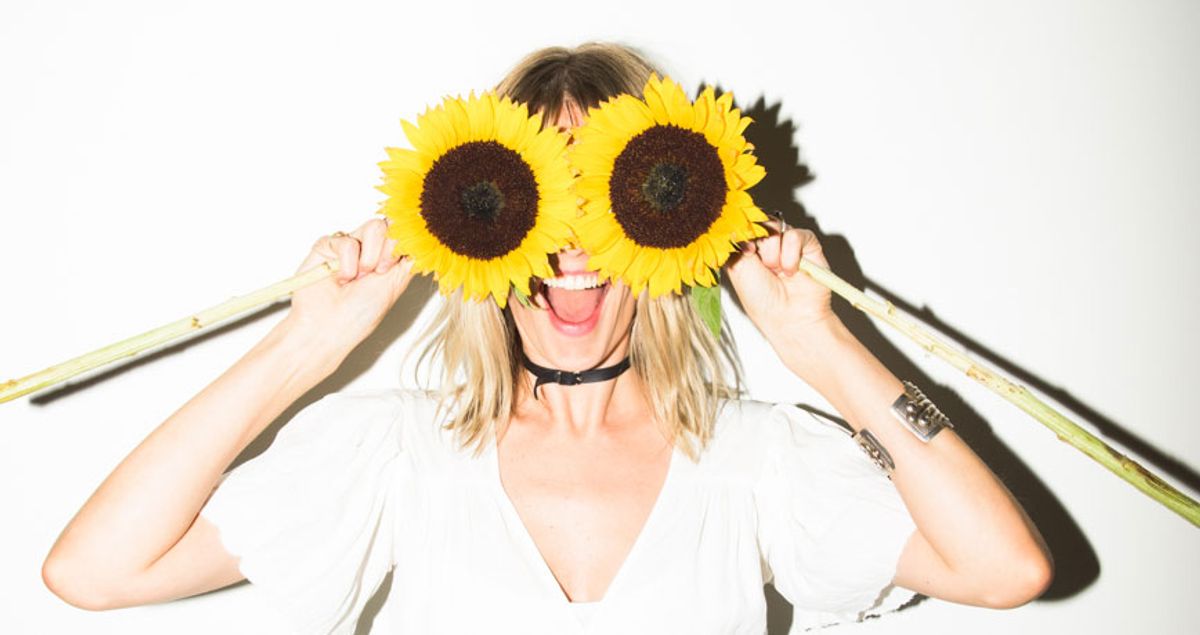 6 Surprising Ways You Can Use Fillers

For everything from cellulite and aging hands to foot pain.

Laurel Pantin
In the name of “research” and “science” (vanity) we’ve tried a solid 85 percent of the crazy beauty treatments out there, all for you, dear reader (cough—for vanity—cough). And while we’ve never met an extreme treatment we didn’t love, cosmetic fillers are a universal favorite. I’m not not saying I’ve tried them, and I’m not not saying they’ve made me look ever so slightly *better.*

But while we knew fillers could help with nasolabial folds (those lines around your mouth), or to plump up your lips, there are apparently loads of other ways they can be put to good use. “Fillers are no longer used just to fill,” says dermatologic surgeon Dr. Neil Sadick. “They’re used for structural rejuvenation to replace the structure of the fat pads that undergo volume loss beginning in the second or third decade.” Which means your face starts to fall apart as early as your 20s. Fun!

Because we’re obsessed and want to maintain the facade of youthful radiance for as long as humanly possible—or else until we turn into Goldie Hawn and Meryl Streep in Death Becomes Her (best movie ever!)—we quizzed him on all the ways fillers *can* be used.

As a caveat, we’re all for loving yourself and accepting things as they are. We’re also all for making a few minor tweaks if that’s what you want to do. The choice is yours, the world is your oyster!

“You can add volume under the eyes as well [as with nasolabial folds]. The common fillers utilized for that are Restylane, Juvederm, or Belotero,” he says. We have a number of friends who have used fillers in small amounts where their under-eye bags meet their cheeks to help even it all out and make the bags look less noticeable.

“Fillers can be used on wrinkling hands for hand rejuvenation. In particular, Radiesse is an excellent product and has been shown in multiple studies and is FDA-approved to improve the crinkliness of aging hands.” Always good to know that if all else fails, there are still options.

“For acne scars, the new kid on the block is Bellafill,” says Sadick. “It improves the contour of scars and also enables the body to generate new collagen. Sculptra is another product that can be used for this, as well.”

For your chest and neck:

Raise your hand if you never worried about your cleavage wrinkle creeping up your chest. Same. Well, start worrying. “Fillers can also be used in the décolletage area for the neck and chest for the fine lines and crinkling in this area,” he says. “The fillers most commonly used for these areas are Sculptra, for chest rejuvenation.”

Seriously! “Other skin concerns that can be addressed with fillers are buttock rejuvenation, to increase fullness and projection and increase the surface smoothness of the buttocks. It can also be used in conjunction with technologies to improve the appearance of dimpling from cellulite.” OK!

And finally: “Fillers have also been used by podiatrists for women who wear high heels and have heel pain. It can be used as a cushioning agent in that way, as well.” If you’re the type that would rather undergo an elective procedure than wear flats, we salute you.

If You’ve Never Gotten Fillers, Here’s the Deal
Everything I Wish I Knew Before I Got Lip Injections
This Plastic Surgeon Figured Out Semi-Permanent Highlighter
From Your Site Articles
More From the series Skin