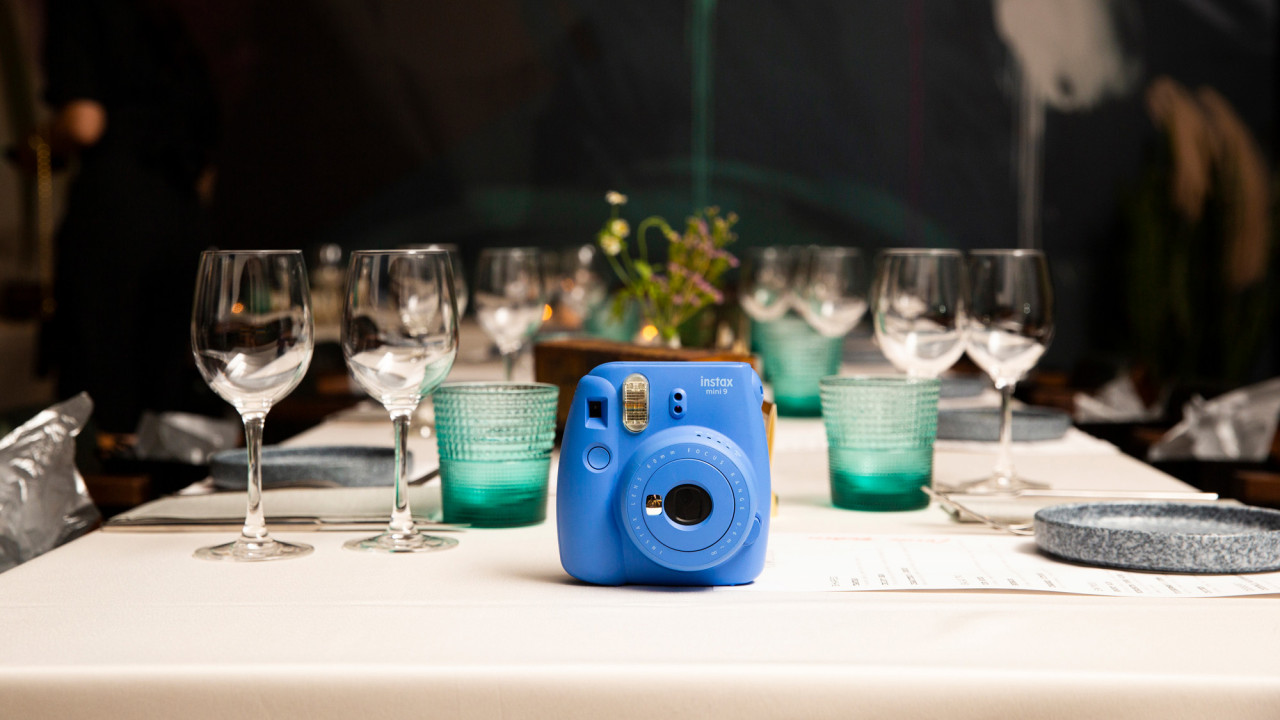 4 Creatives on why Atlanta is—and always has been—a great place to be. In collaboration with W Hotels.

What comes to mind when you think of Atlanta? Hip-hop anthems by T.I. and Jermaine Dupri? Bravo Housewives commanding attention in platform heels and party dresses? The heartbreak of Super Bowl LI? (Sorry to bring that up, Falcons fans.) “The A,” as it’s affectionately called by many, is known for all of the aforementioned. When we went to visit a few weeks back, for the latest installment of W Hotels’ Insider Collective dinner, a scan of the room proved that it’s also a hotbed for emerging creative talent.

We spent an evening at W Atlanta Downtown's newly-renovated Local Motives restaurant. Inspired by Georgia's iconic beltline, the space is marked by expansive hand-painted murals and various art installations—the perfect backdrop to converse with some of Atlanta's most promising creatives. In one corner there was Cam Kirk, the photographer who’s had everyone from Gucci Mane to 21 Savage opposite his lens (and who once shot Aleali May and Maya Moore for us). In another, twins and Atlanta natives Molly and Reese Blustein—a duo so tapped into the fashion world, people assume they split their time between NYC and Paris. Designer Asiyami Gold was there too, dressed in one of her own designs, and lest we forget Coveteur closet alum Kodie Shane and singer Skye Morales. Suffice it to say, we were in *very good* company; and as we dined on burrata, seafood stew, and blueberry-barbecue glazed ribs—featuring ingredients sourced from local purveyors, natch—we learned a lot more about the city, straight from our new Atlanta-based friends. 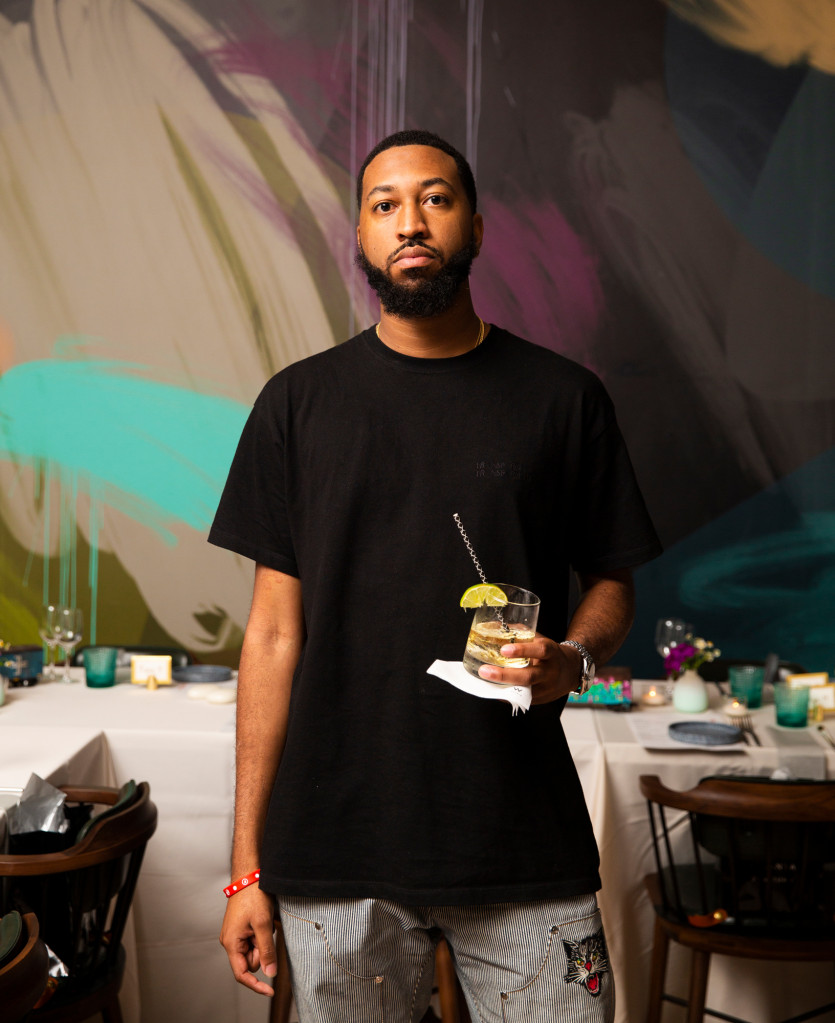 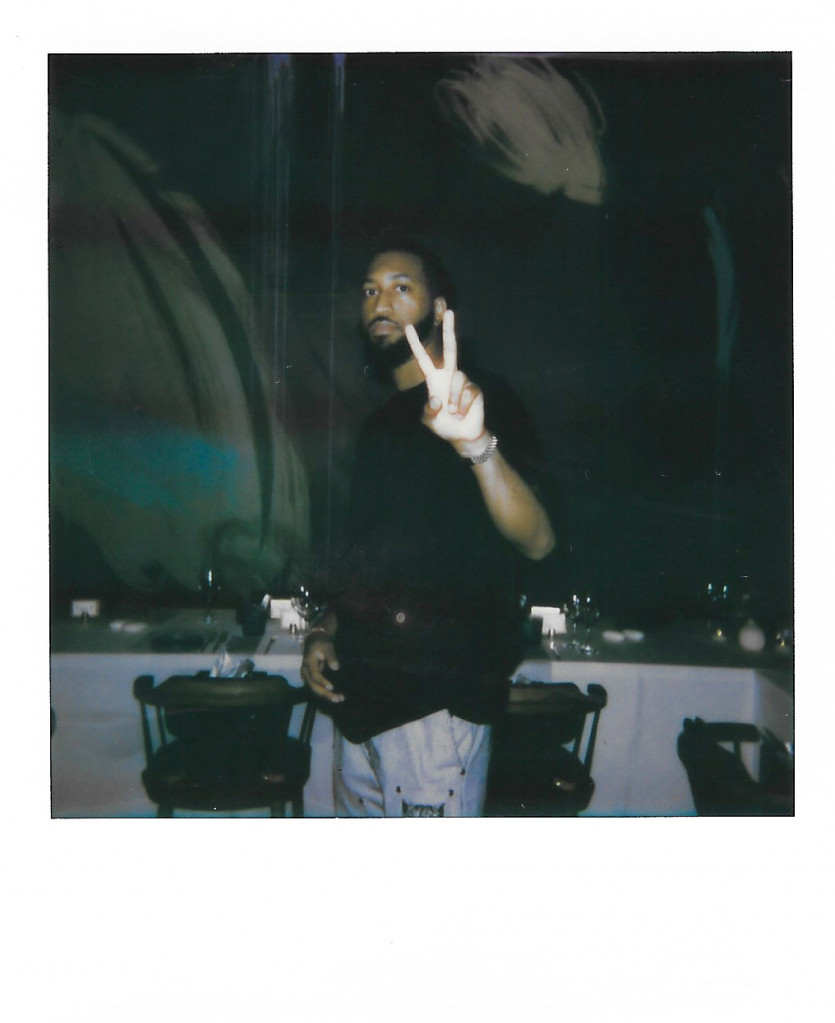 Of all the cities you could live in, why Atlanta?

“I moved here for college and fell in love with the vibe and ambiance of the city. I truly believe there is no greater city in the world for young black entrepreneurs.”

What’s the biggest misconception about the city?

“One is that it’s only good for strip clubs and trap music. A lot of the city’s hidden gems go unnoticed—we are so much more than those two things. We have, in my opinion, one of the strongest, most impactful, creative and photography communities in the world.”

Who are some other Atlanta-based creatives that inspire you?

“My approach to photography and videography was strongly inspired by Zach Wolfe and Motion Family, and it still is to this day. I also love to see what the city’s younger creatives have added to the game, like Gunner Stahl, OriginalFani, and the kids who work out of my creative studio.”

“Any song Future raps on [laughs].” 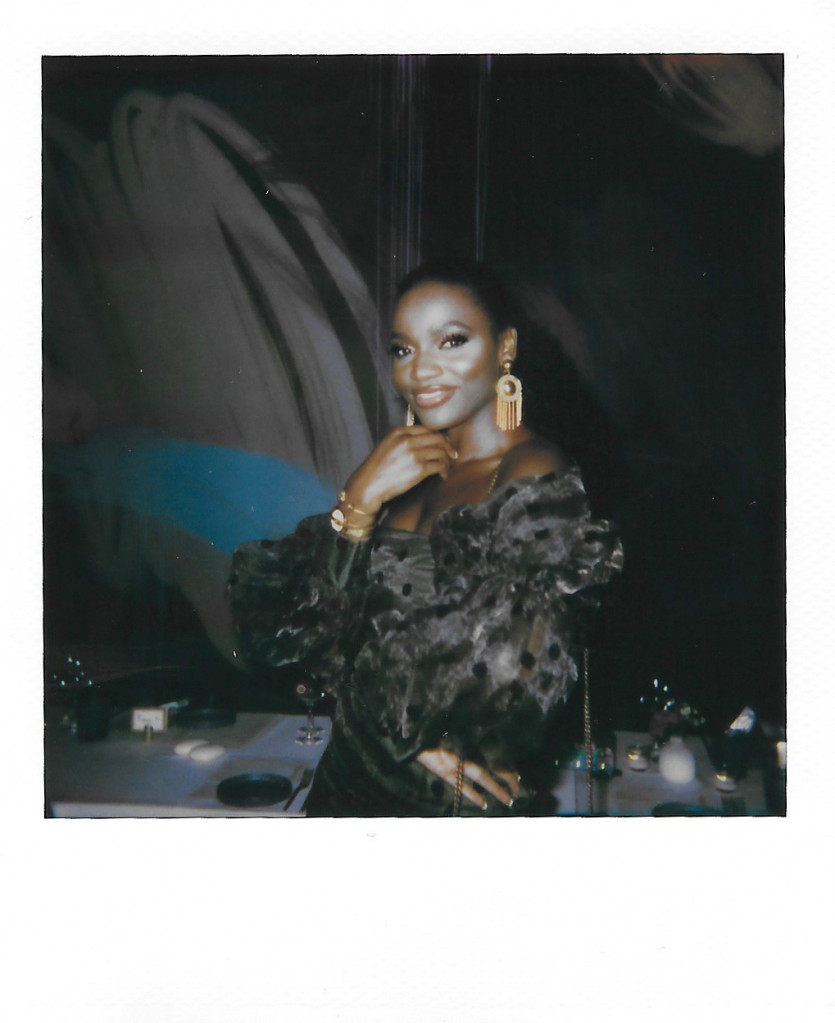 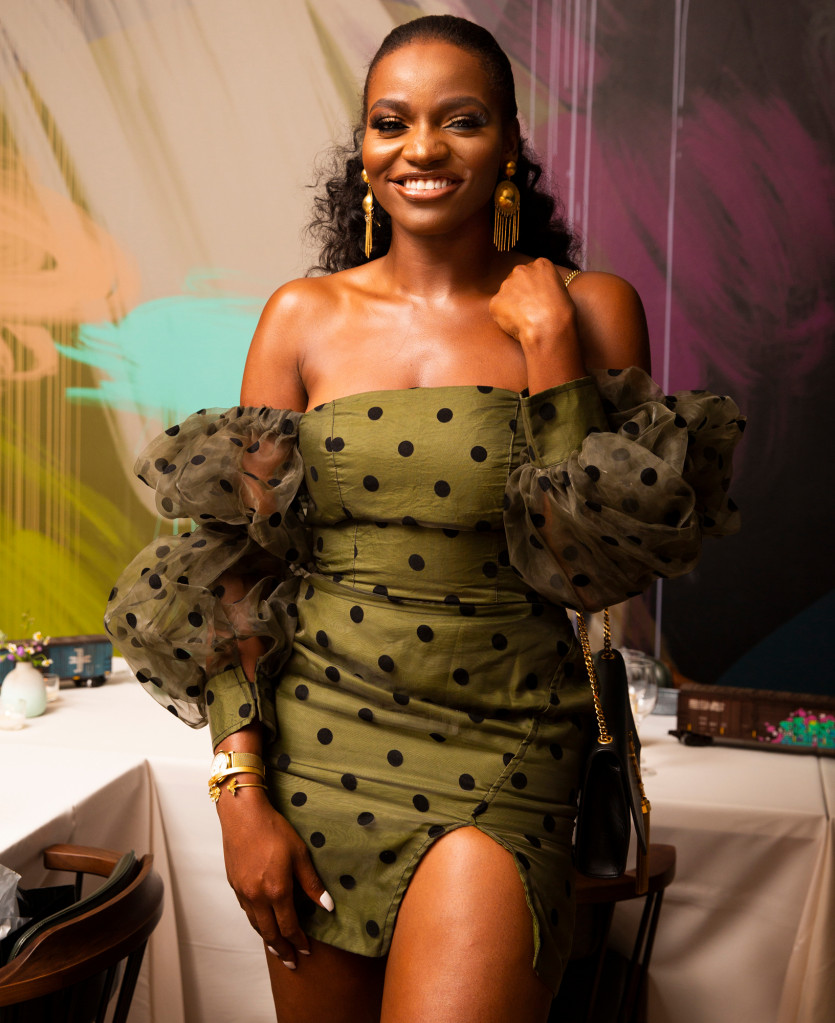 What do you love about living in Atlanta?

“My family is here, and it’s a city that allows me to move at a pace that works for my temperament. I get to enjoy the city life and also savor the beauty and joys of nature.”

What are some of your favorite spots in the city?

“I love the West Midtown area, the shops at Buckhead, and Inman Park.”

“Having a spread in the Atlanta magazine. That was a big deal!” 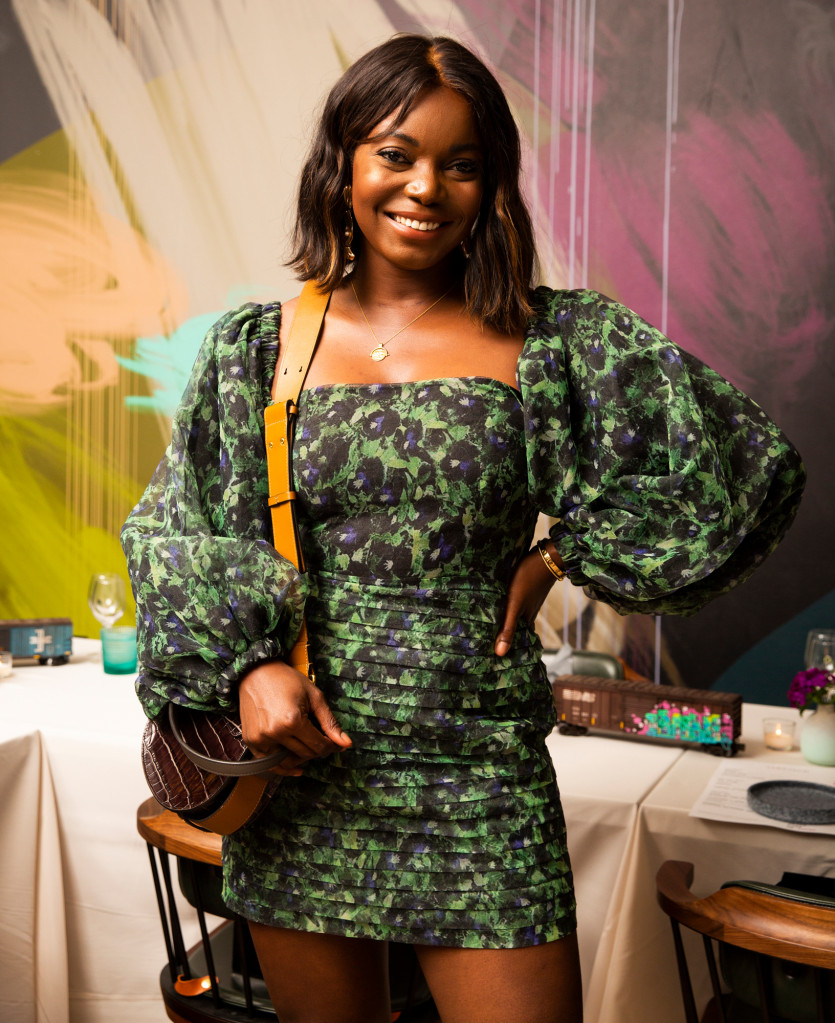 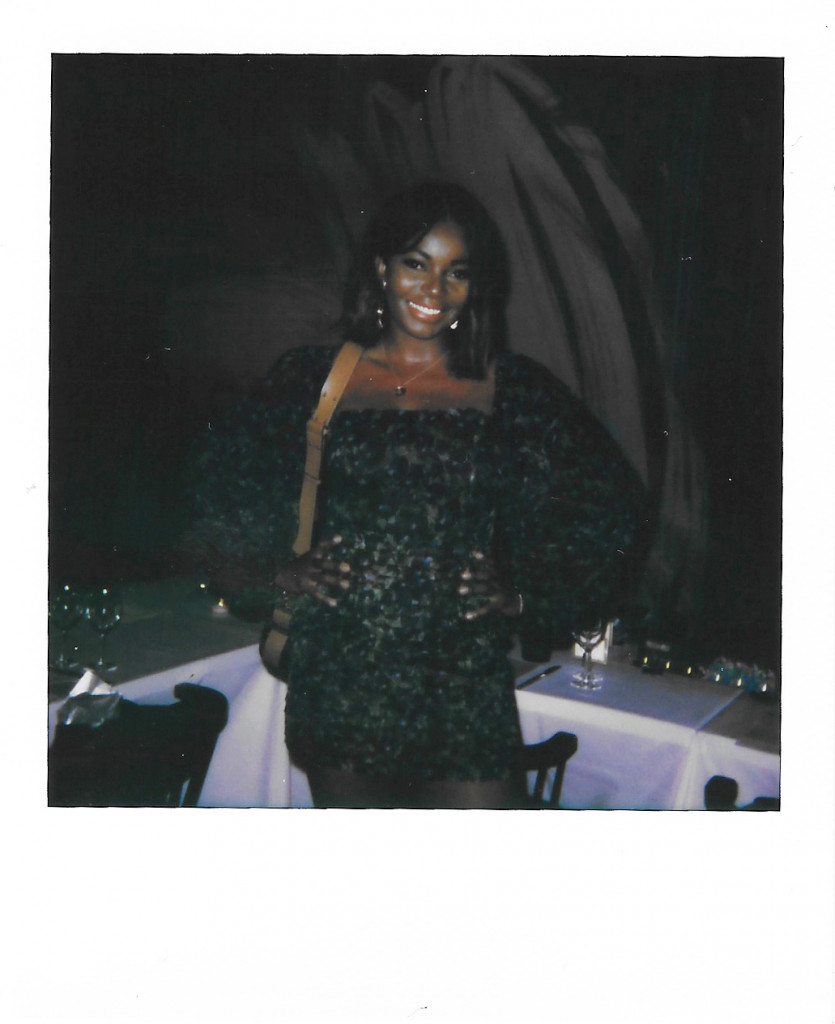 What’s the biggest misconception about the city?

“A lot of people write off the South as being a bit regressive, especially when compared to big cities like L.A. and NYC. I grew up in major cities, mostly in Europe, and my biggest fear when I moved to Atlanta was that the culture wouldn’t be one that I would feel at home in. Having lived here for almost 10 years now, I can definitely say that there’s a lot more diversity in Atlanta than meets the eye, and there’s a community for everybody, no matter where you come from.”

“All of my career highlights have happened in Atlanta, to be honest. Being based in Atlanta as a fashion influencer definitely helped to differentiate my personal brand in the saturated blogger market. It was easier to forge connections with brands here in Atlanta, because the city is really starting to come into focus in the fashion, entertainment, and lifestyle industries. Brands are constantly looking for local taste makers to partner with as they grow their presence in secondary markets like Atlanta.”

What are some of your favorite spots in the city?

“Umi for the best sushi in town and potential celebrity spottings. It’s a hot spot for Hollywood actors who are in town filming movies. The Regent Cocktail Club for dancing and rooftop views—perfect for a weekend girls’ night out. Ponce City Market is a great place to spend the day if you’re in the mood for shopping and lunch.” 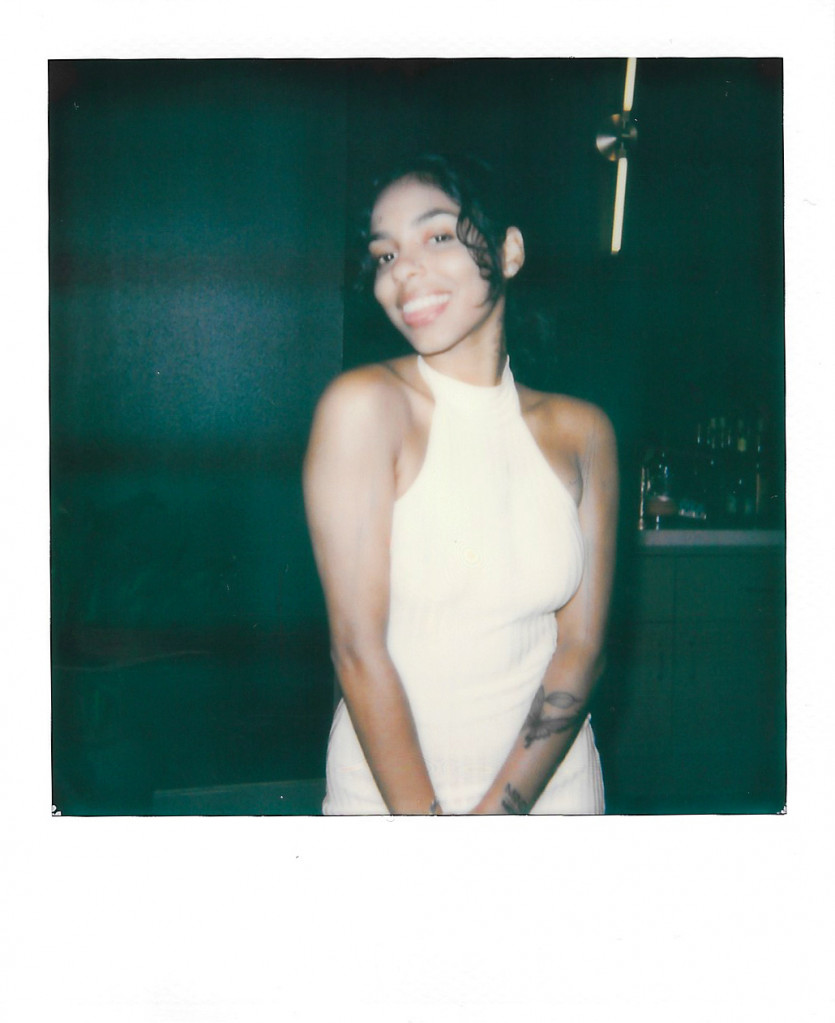 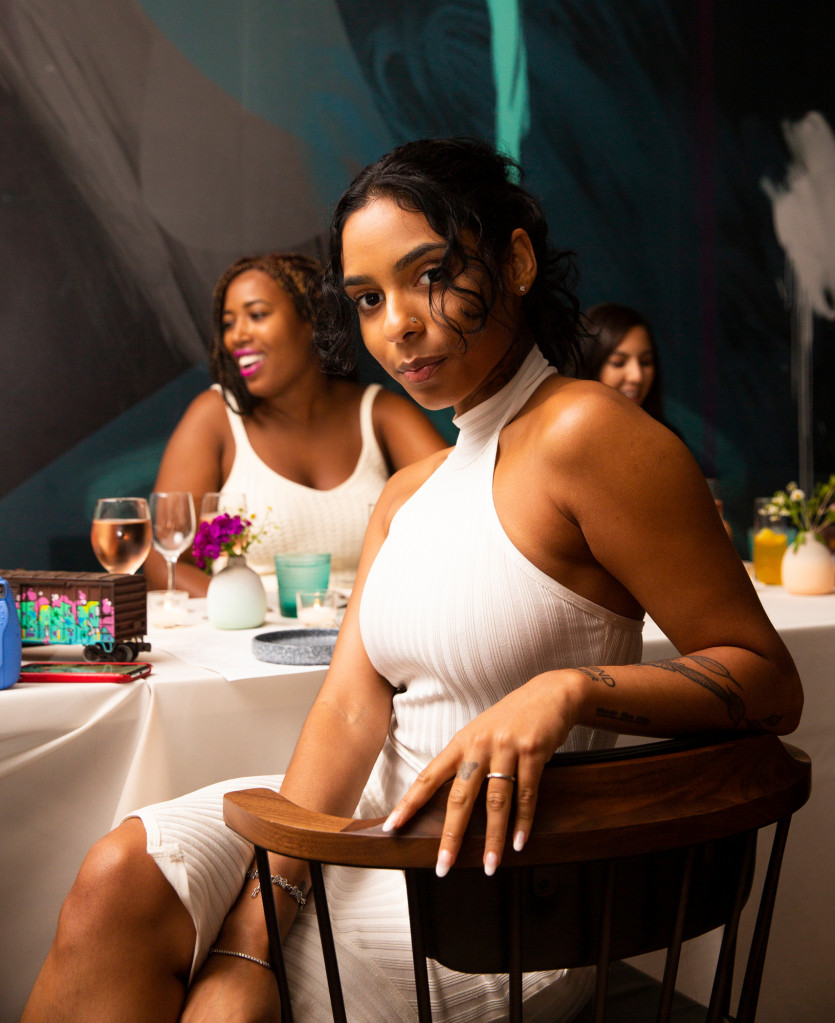 What do you love about living in Atlanta?

“There are so many opportunities for all types of people here. I love the feeling I get from leaving and coming back. I feel at ease and peaceful.”

Who are some other Atlanta-based creatives that inspire you?

“My dear friend LukeTheSap has so many ideas, and I’m super proud of his work ethic and creative skills, whether they be in music or fashion. Another dear friend, Faris, shot me my very first time onstage. I’m just beyond proud of his growth as a photographer and as a person.”

“Shooting my first video. It was done in and outside of a studio that my mom and stepdad built. That had to have been the best feeling ever.”

What It’s Like to Attend W Hotel’s New Invite-Only Dinner Party for Creatives
3 Creatives Who Prove Washington, DC Is More than Just Politics
How to Experience Miami Like a Local