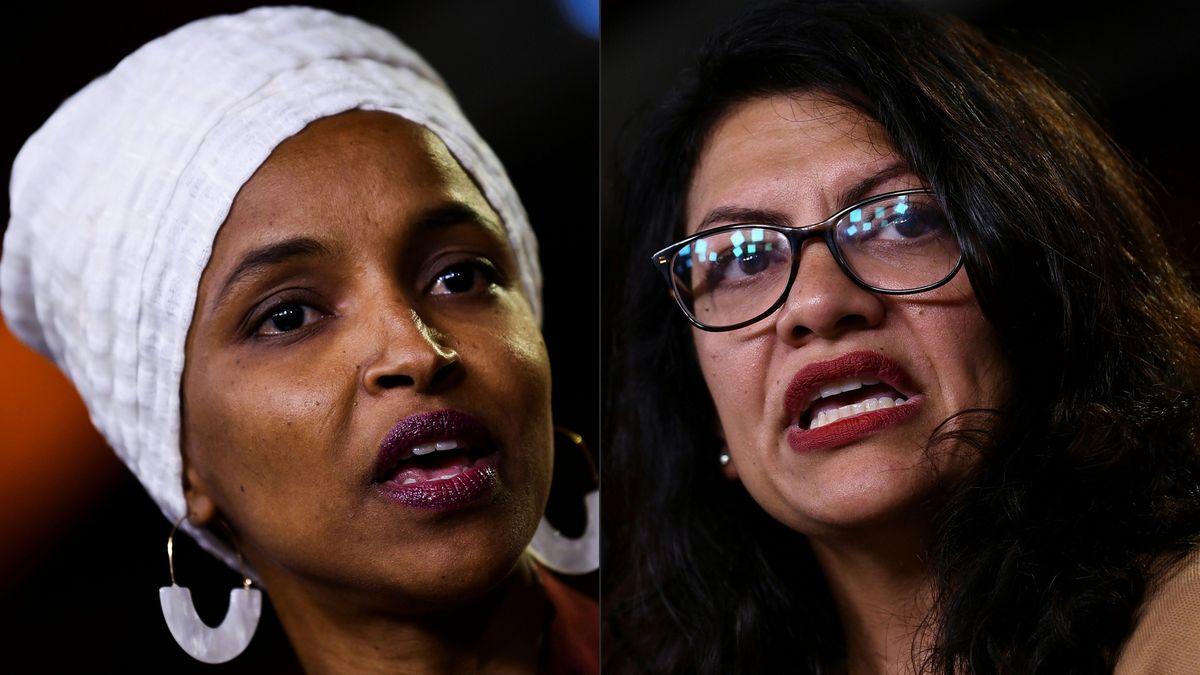 This week on Open Tabs—an assortment of links we have on our open tabs for the week—we’re giving you a peek into our own internet habits and the stories and themes we can’t seem to stop talking about, like a controversial weight loss app for kids, Selena Gomez’s potential new beauty line, the possibility of an economic recession, and much, much more.

In an effort to curb the childhood obesity epidemic, the recently rebranded WW (formerly Weight Watchers) has released a food-tracking app targeting children ages 8-17. The problem? Nutritionists warn this Stanford-backed system could encourage obsession with food and trigger eating disorders. Beyond that, Kurbo does not address the socioeconomic conditions responsible for the West’s weight problem. At $69 a month for a premium subscription to the smartphone app, Kurbo seems like another upper-middle-class fad rather than a solution to a systemic issue.

2. Why Everyone Fears the Next Recession, and Why You Shouldn’t Stress (via Vox)

We’re still reaping the benefits of the longest U.S. economic expansion ever, but economists and investors are starting to ring the alarm bells. Trump’s trade war with China, dwindling business investments, and the newly inverted “yield curve” are all potential red flags, and it seems many people are simply skeptical of how well the economy has been doing in the wake of the late 2007 recession. Vox reminds us that none of these things necessitate a crash, but that it will eventually happen. On the bright side, all recessions are inevitably followed by recovery.

Gen Zs, rejoice! The gritty 1980s-themed series Euphoria was a source of aesthetic inspiration before the show even launched. Lemonhead.LA is helping you recreate Zendaya’s iconic glitter tears with its new Euphoric Glitter Squad, seven shades of glitter paste that were inspired (or actually worn!) by the Euphoria cast. We should warn you that in comparison to the series itself, these glitters are deceivingly whimsical.

Ilhan Omar and Rashida Tlaib, the first two Muslim U.S. Congresswomen, were recently barred from entering Israel after Trump said that their doing so would “show great weakness” on Israel’s part. In 2017 Israeli prime minister Benjamin Netanyahu passed a law that allows the country to bar entry to anyone who supports the Boycott movement, which aims to end international support for Israel because of its policies toward Palestinians. The decision to bar the congresswomen’s entry will doubtlessly have an impact on Netanyahu’s re-election campaign. If the controversial law is used to do so, it would mark its highest-profile implementation to date and could upset voters whose political alignments lie a little less to the right.

5. Selena Gomez May Be Launching a Beauty Line (via Vogue)

After years of realizing Petra Collins and Hung Vanngo’s aesthetic dreams with smoldering red-carpet looks and pared-down pastels for music videos, the 27-year-old beauty maven may be launching a vision of her own. Last month Selena Gomez filed for a namesake trademark that would cover personal-care products ranging from cosmetics to hair care and essential oils. We’re hoping that her openness and honesty about her health struggles will transfer to her brand—with its somewhat dark past, the beauty industry could use another fresh face helping make it transparent, inclusive, and health-positive.

Is This the Yelp of Beaches
Do You Know Your Number Neighbor?
Everything a Co-founder of a Vegan Restaurant Has in Her Kitchen