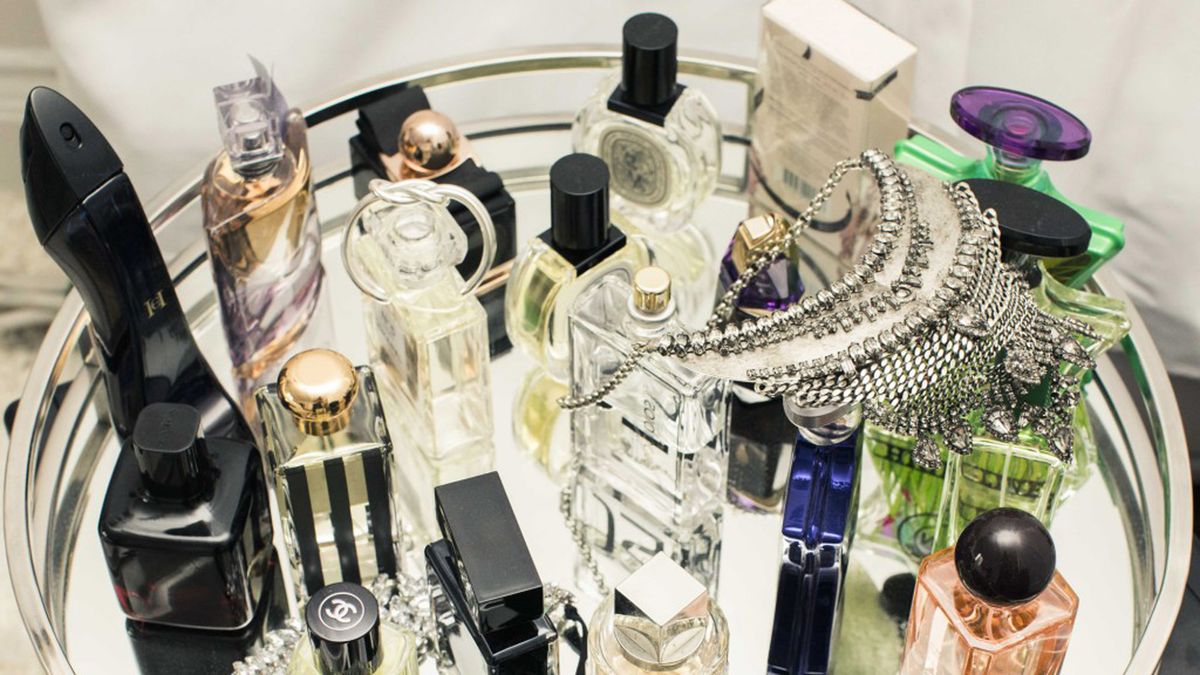 Introducing a perfume fit for a landmark.

To find one’s signature scent is sometimes a lifelong process. In high school, my signature came in a bright pink bottle from a now-defunct perfumery on Broadway in Manhattan, a gift from my BFF. For years after that, I wore Origins’ Ginger Essence. Then I wore Stella McCartney’s eponymous fragrance, which smells like someone left a pile of roses in the sun. I also had my Santal 33 phase. These days, I don’t wear much of anything, though I recently made a custom scent at Olfactory, which smells earthy and salty and a bit like a freshly steeped cup of tea.

Point is, scent is personal. What appeals to me might smell terrible to you, and that even applies on a smaller scale: A fragrance I once loved now smells cheap. We’ve heard it time and time again: Scent is the most powerful sense, and it triggers memory in a way that nothing else can. Which is, perhaps, why One World Trade now has a signature scent called, shockingly, “One World.”

Retailers, museums, hotels, and even large-scale gathering spots like airports and sports stadiums are increasingly embracing the concept of fragrance, as the New York Times reports. But if scent is the strongest of the senses, and everyone has a different proclivity to various smells, how is it humanly possible to choose notes to pervade the HVAC system that will please everyone?

It’s not. As one tourist put it, the new aroma at One World Trade smells “sickly,” the NYT reports. He added, “I dislike it intensely.” He was British.

But an Italian tourist called it “subtle” and said he liked it. A New Yorker said it smelled like someone “had some nice, interesting lotion on.” The developers of the scent were going for “modern” and “sleek,” with the idea of hitting the olfactory equivalent of “middle C,” a musical note near the center of a piano that is known to be grounding.

Though they may not have hit the mark for everyone, like it or not, fragrance is going to be a larger part of the collective experience of our everyday lives. A couple of years ago, Forbes wrote a story about the idea that retailers will need to brand their spaces with a signature scent in order to distinguish themselves. It seems that is only becoming more true.

It’s not just about creating a fragrance that will be pleasing to would-be shoppers. The idea behind pumping scent particles in through the heating and cooling system taps into subconscious reactions—an important part of keeping visitors engaged. According to research on mood and behavior, some fragrances can inspire people to spend more time in a store—and even more money, as Dr. Alan R. Hirsch, the neurological director of the Smell and Taste Treatment and Research Foundation in Chicago, tells the NYT. In marketing speak, this is the “linger-longer factor.”

It’s also possible that some, like the discerning Brit at One World Trade, will linger much less long if an offensive odor is casually wafting through the air. Either way, if you smell something sickly—or modern and sleek—next time you’re out in the world, it’s not your nose deceiving you. It’s probably coming from the vents.

Fragrance
More From the series Culture